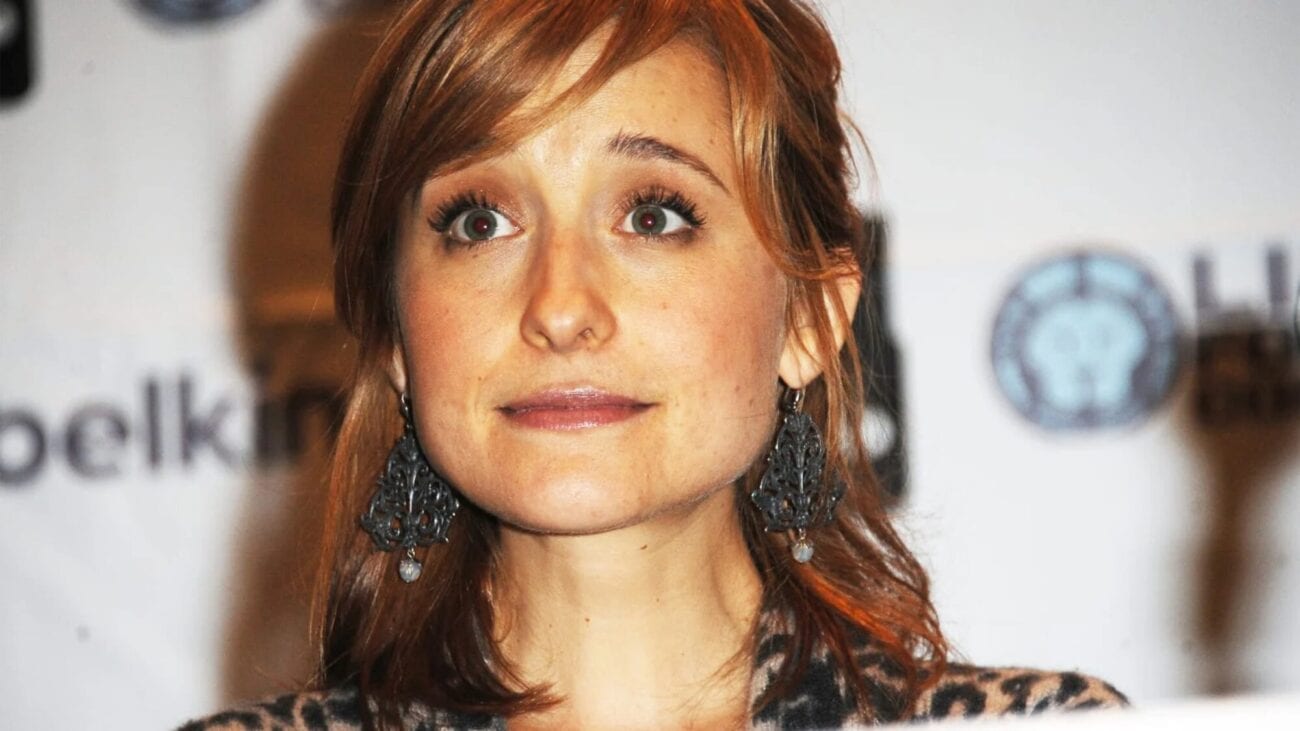 Allison Mack: Does she feel remorse for her role in NXIVM?

Allison Mack used to be a star on WB’s (later The CW) Smallville, playing Clark Kent’s friend Chloe Sullivan. Mack would also come into contact with the “self-help” group NXIVM while she was working on the show. Eventually, Mack became a devout member of NXIVM, as well as its sub-sect DOS and acted as NXIVM leader Keith Raniere’s right-hand woman.

NXIVM was a multi-level marketing scheme at its base, encouraging members to pour thousands of dollars into the program to help better themselves. Meanwhile, the all women group, DOS, was a sex cult centered around Keith Raniere’s desires & pleasures. Allison Mack eventually helped Raniere run the DOS group – it’s even been said the brand forced on members is a combination of Raniere’s initials and Mack’s initials. 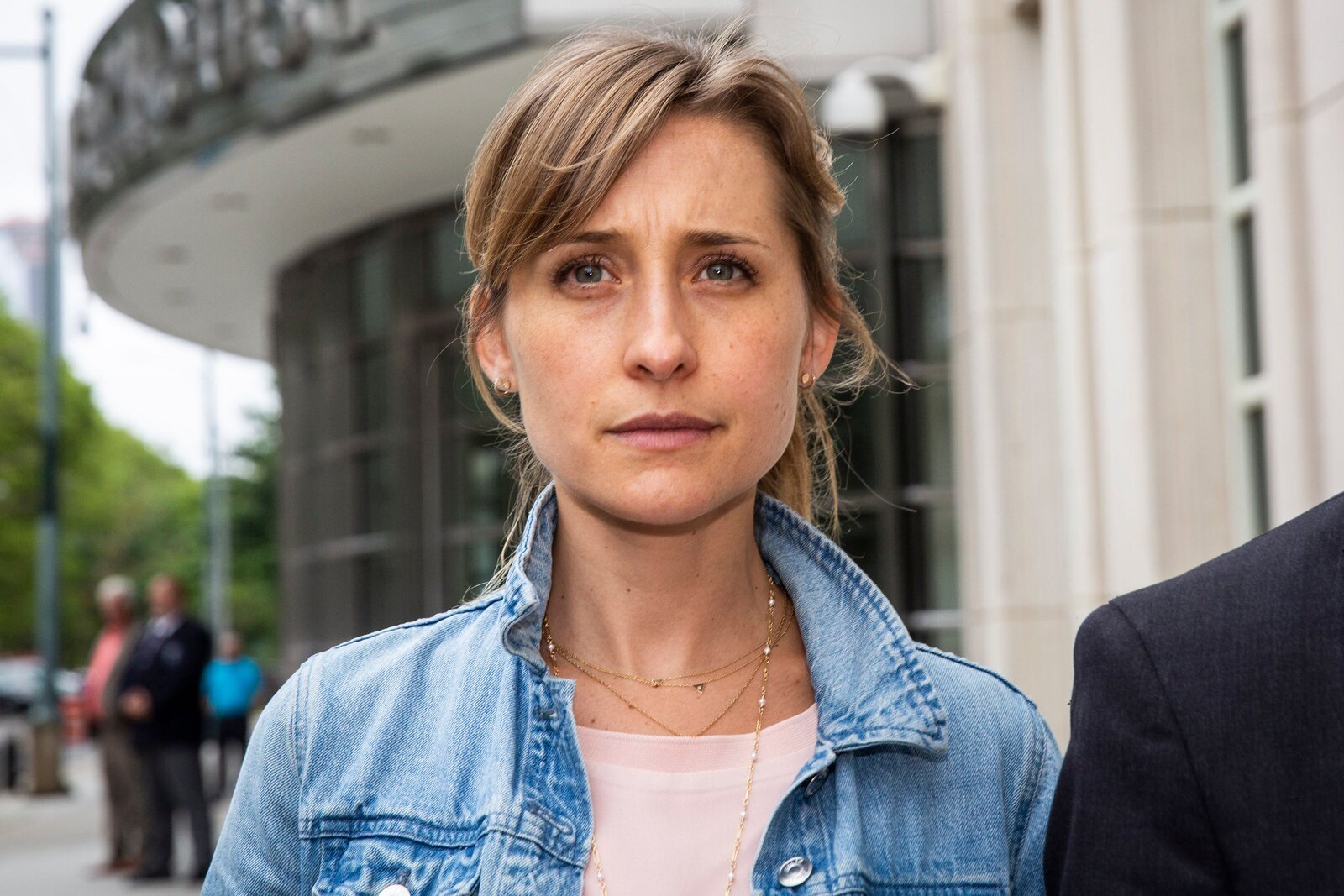 Before her trial officially began, Allison Mack tearfully pleaded guilty to racketeering charges for her role in the NXIVM cult. As she pleaded guilty, Mack said she needed to take full responsibility for her conduct. “I’m very sorry for the victims of this case,” she said. “I’m very sorry for who I’ve hurt through my misguided adherence to Keith Raniere’s teachings.”

While her plea from last year sounds heartfelt, many point out the tears & wording could very well have been recommended by Mack’s lawyer to garner sympathy from the people who would ultimately be deciding her fate regarding prison.

One of Raniere’s teachings included always keeping a promise – no matter what. This likely includes keeping promises despite criminal charges. 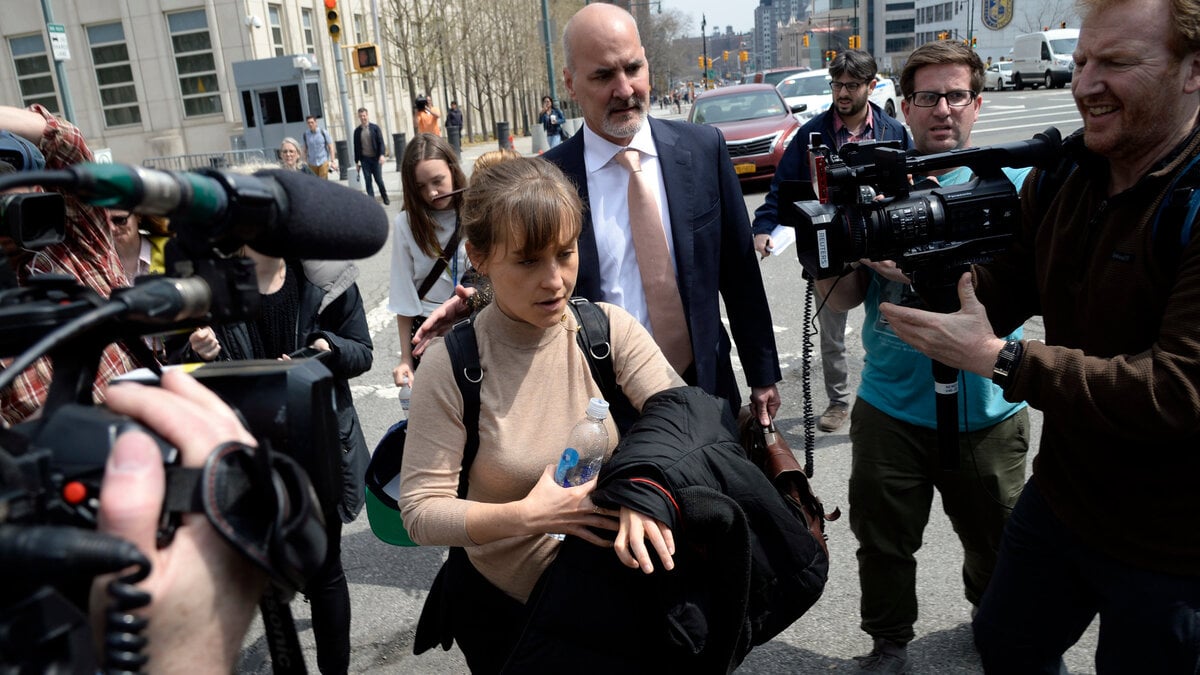 It’s also worth noting other members of DOS defend Raniere and assert his conviction is unfair. These members, despite being separated from their leader for quite some time now, are still brainwashed. Many have even been seen dancing outside the facility Raniere is being held in.

If the cult’s “teachings” were so effective then it seems hard to believe Allison Mack would have found the light while in prison. If some of the people she victimized & are living “normal” lives are still devoted to the group, then how would she have unlearned Keith Rainere’s abusive teachings in prison? 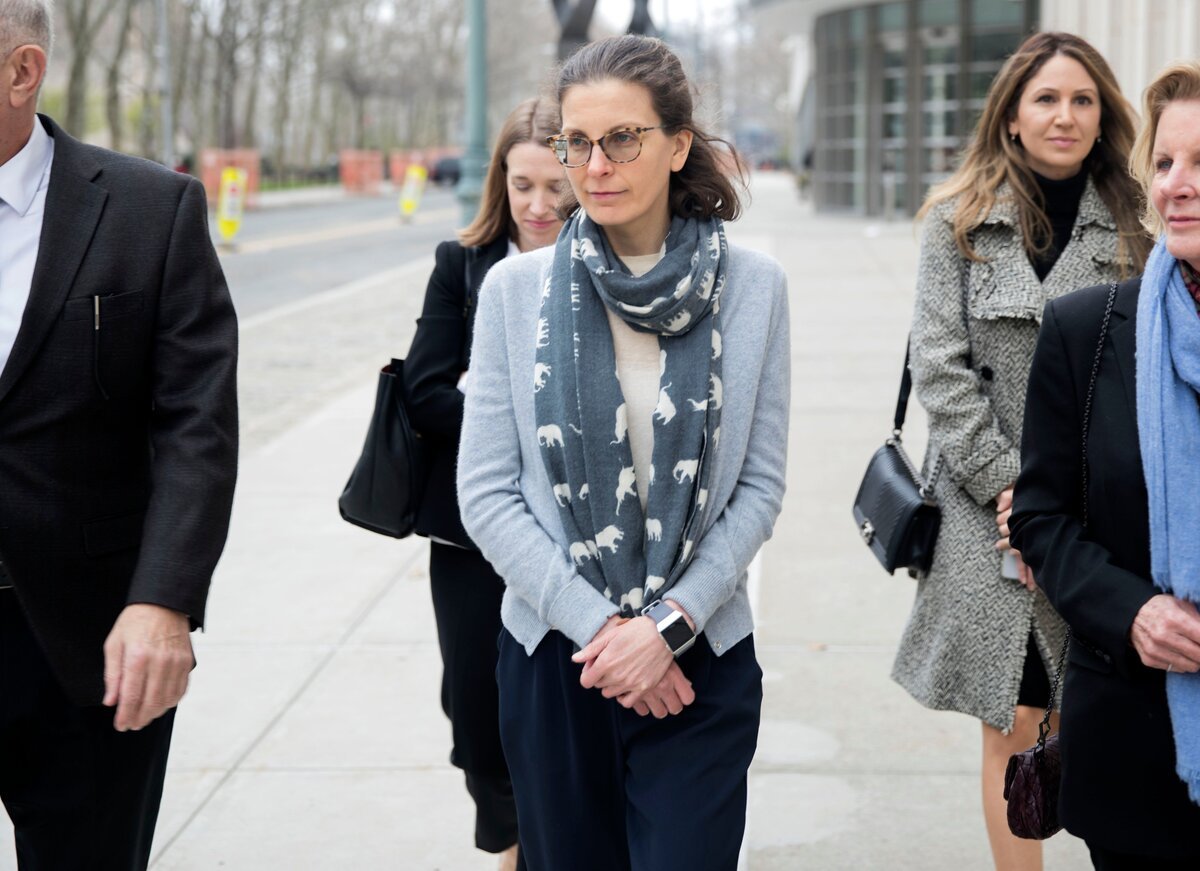 Bronfman was another one of the higher-ups in the DOS cult, and was the first to be sentenced for her crimes. With nearly seven years in prison lying ahead for her (two more years than the prosecution suggested), Allison Mack and Keith Raniere may well be even more worried about their upcoming sentences.

While Bronfman was an integral part of the group and poured copious amounts of money into NXIVM to support it, Mack and Raniere are the faces of the group and will likely be seeing even harsher sentencing. Raniere has been recommended for life in prison.

After Bronfman’s sentencing, experts believe Mack’s lawyers will advise her to apologize while in court to show remorse for what she’s done. The more she cooperates the more likely she may be able to sway opinion in her favor and garner sympathy. 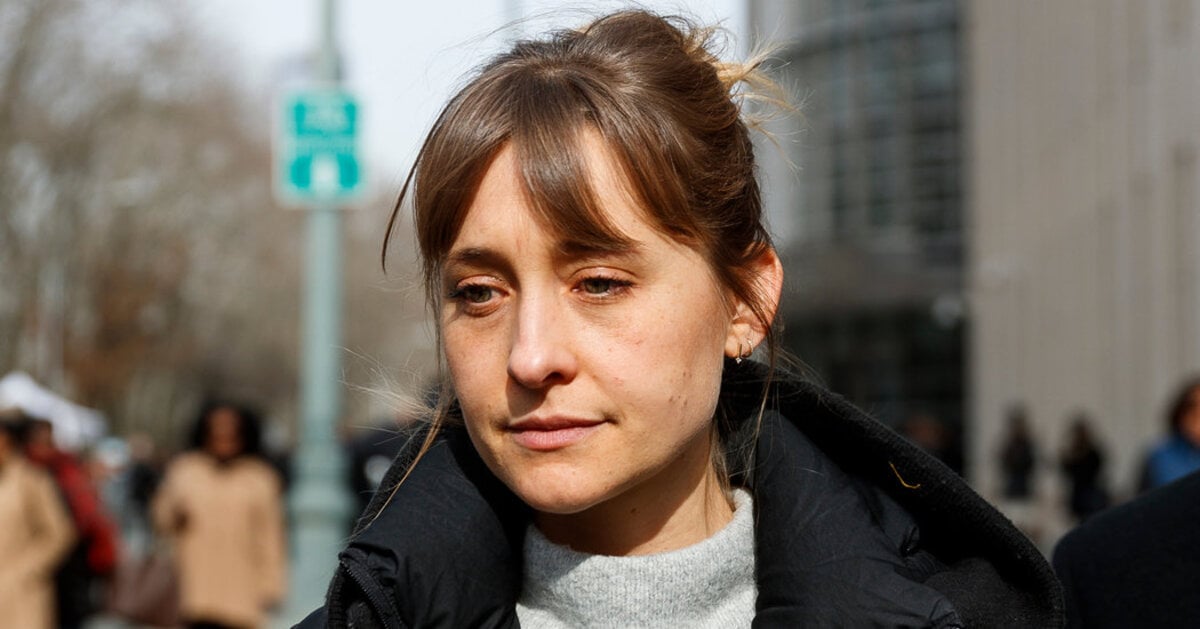 For now, we have no idea what Allison Mack is thinking or feeling. Even if she does apologize, it may well be a calculated move from her lawyers. Raniere will be sentenced on October 27, but Mack’s sentencing date has yet to be decided.