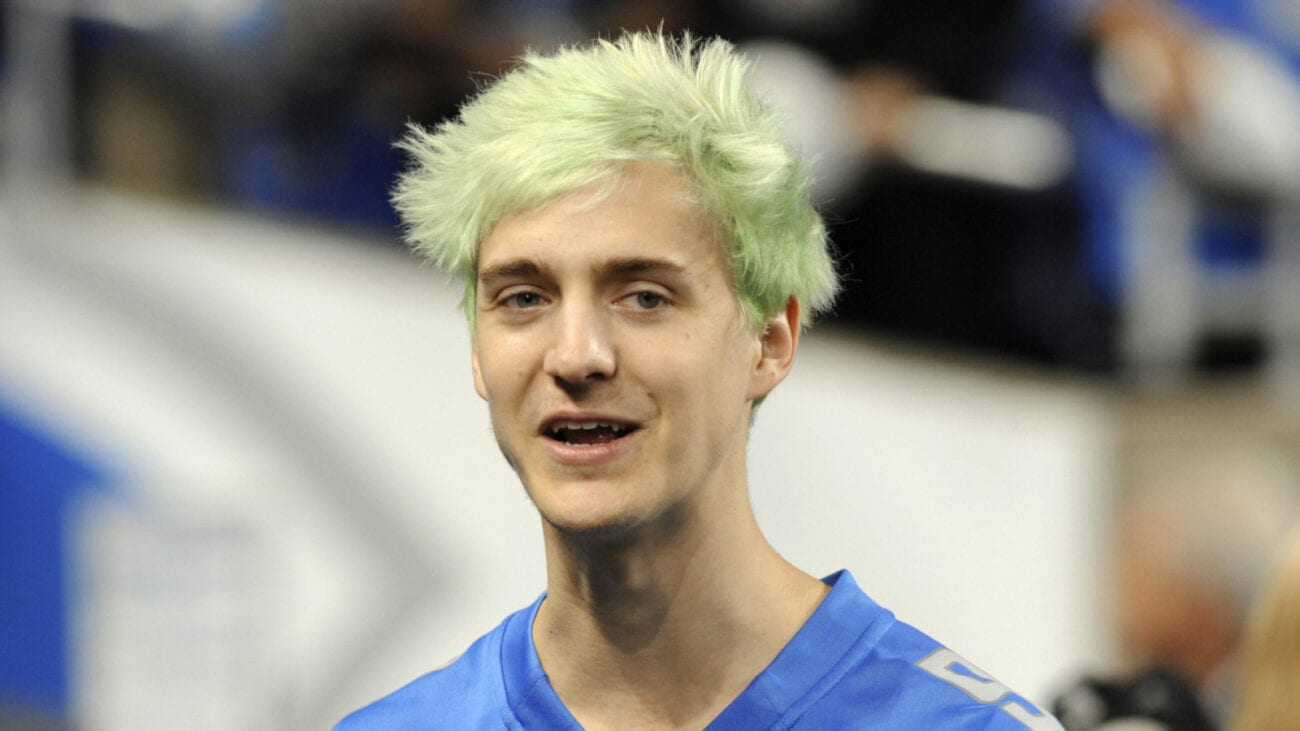 For Ninja, Twitter isn’t just a game. The popular American Twitch streamer has always been an entertainment powerhouse, filling Twitch with incredibly entertaining streams for larger sandbox games like League of Legends and Fortnite. But it’s on Twitter where Ninja’s amazing energy really comes to life.

Ninja’s positivity and great energy really gets their due on Twitter, allowing fans to see the wacky & casual side of this streamer. From advertising his streams to making hilarious memes, there’s always something new to chuckle at on Ninja’s Twitter.

Which is why we played through the levels to find the best tweets from Ninja’s account that’ll make your day just a bit brighter. Grab your controllers and dive into the best from Ninja’s Twitter.

Something about those old games just hits different.

Include a Fortnite pickaxe and you’re all set!

POV: It's 2018, people have only been playing Fortnite for two months. Your friends yell "where we dropping!?" over the mic, and you end up here. Life is good 😌 pic.twitter.com/VmxEoX1rnQ

That’s oddly specific, but glad you have your happy place, dude!

Certainly one way to start the day . . .

whoops got so excited to play fortnite again I tripped over a vacuum pic.twitter.com/yI9kNwIZTt

Have any other fun tweets from Ninja’s Twitter? Drop them below in the comments before the stream ends!