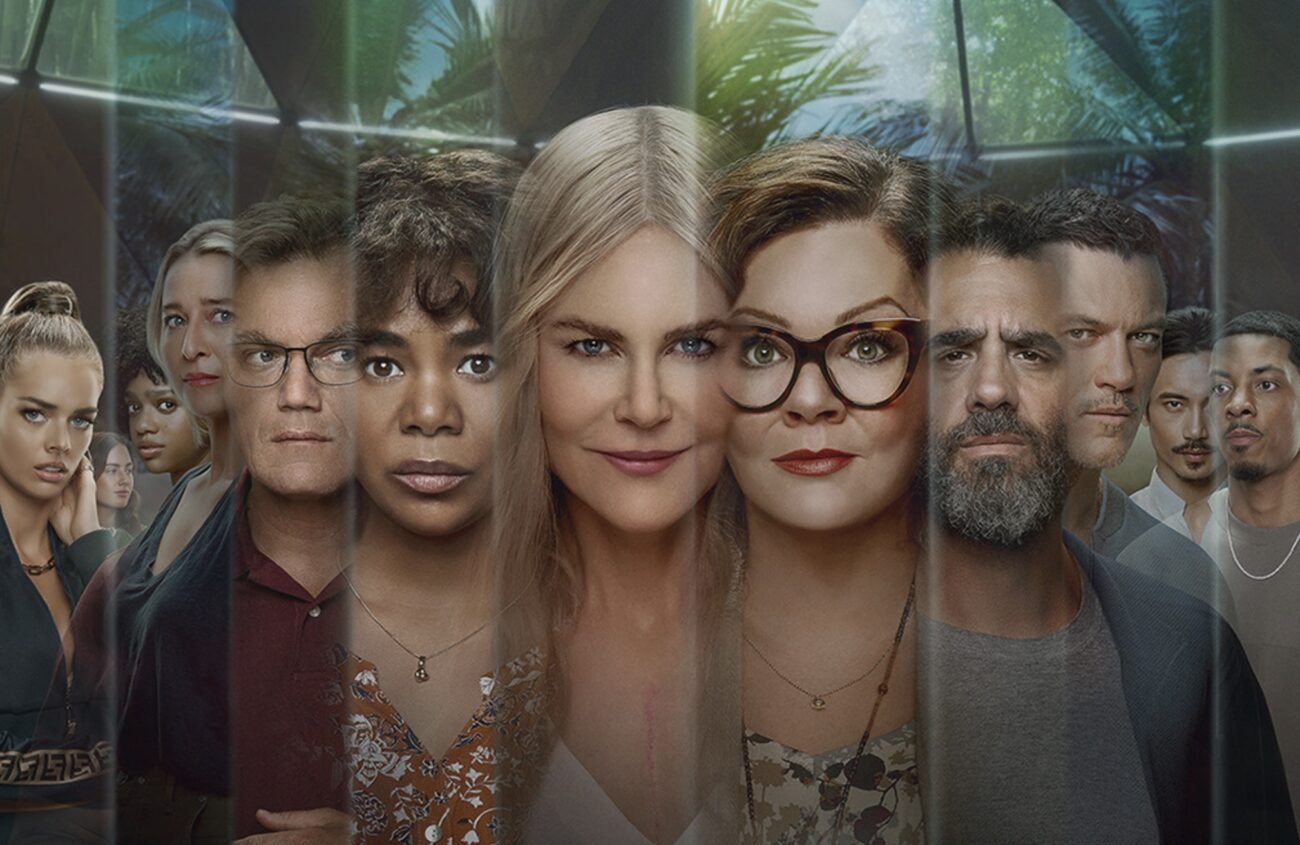 Why ‘Nine Perfect Strangers’ could be Hulu’s worst series

So far, Nine Perfect Strangers, the novel-based show about people attending therapy at a mysterious resort, is a smash hit. According to Deadline, the new miniseries has been the most-watched Hulu original so far, even more than the fourth season of The Handmaid’s Tale.

The first three episodes were released on August 18th, 2021, and since then, viewers have enjoyed weekly additions. All in all, Nine Perfect Strangers is a Hulu success story.

We’re sorry to rain on Hulu’s parade, but we beg to disagree with its fame & glory. In fact, we’d go so far as to say it’s one of the worst series on the streaming service right now. Let’s break it down and see why, shall we? 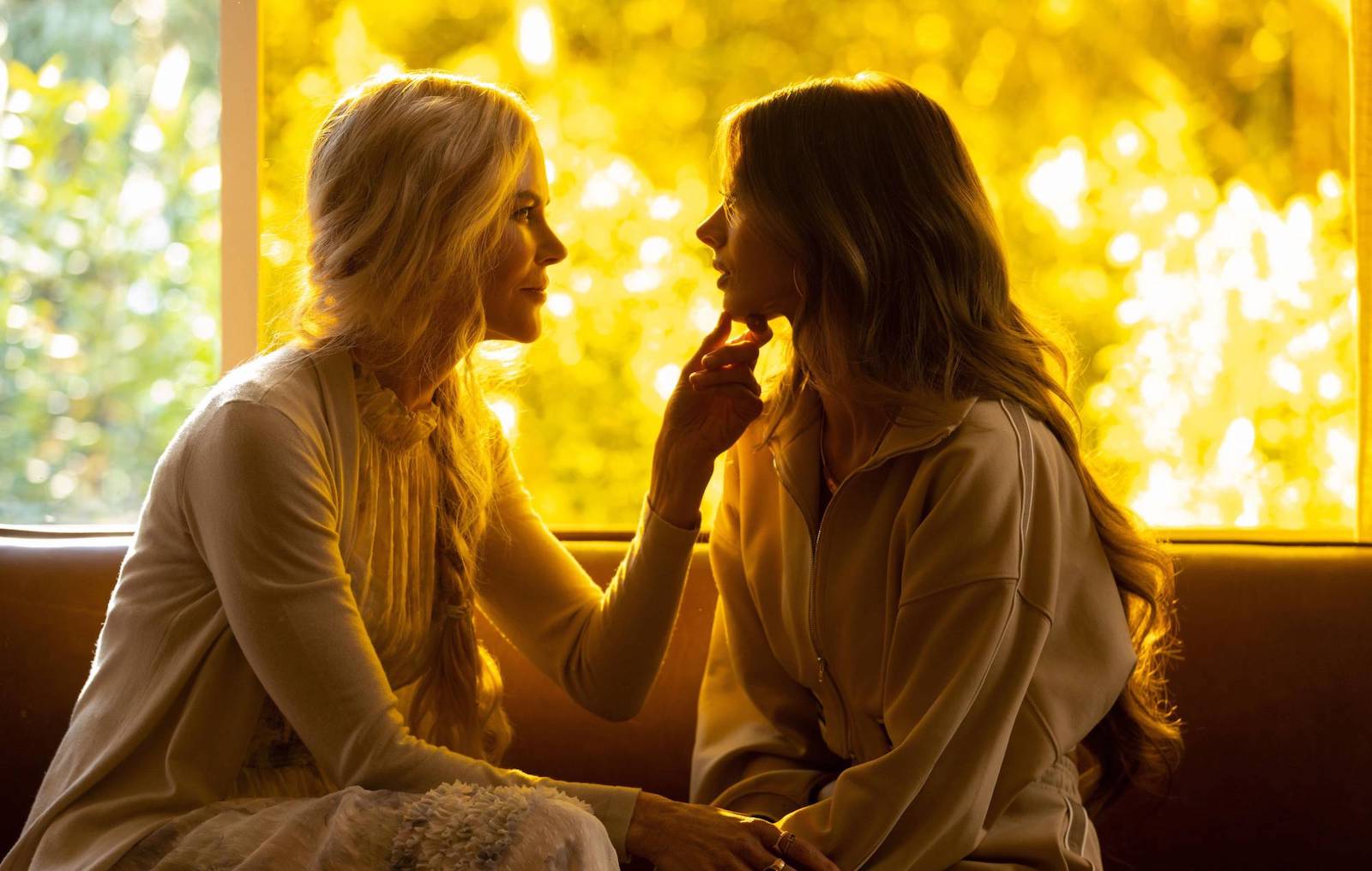 Hulu’s Nine Perfect Strangers has a really bad habit of dumping information on the viewer in the worst possible way. Seriously, these people’s entire backstories are given to us in the most stiff & awkward way, making us see the actors more than the characters whenever we watch. 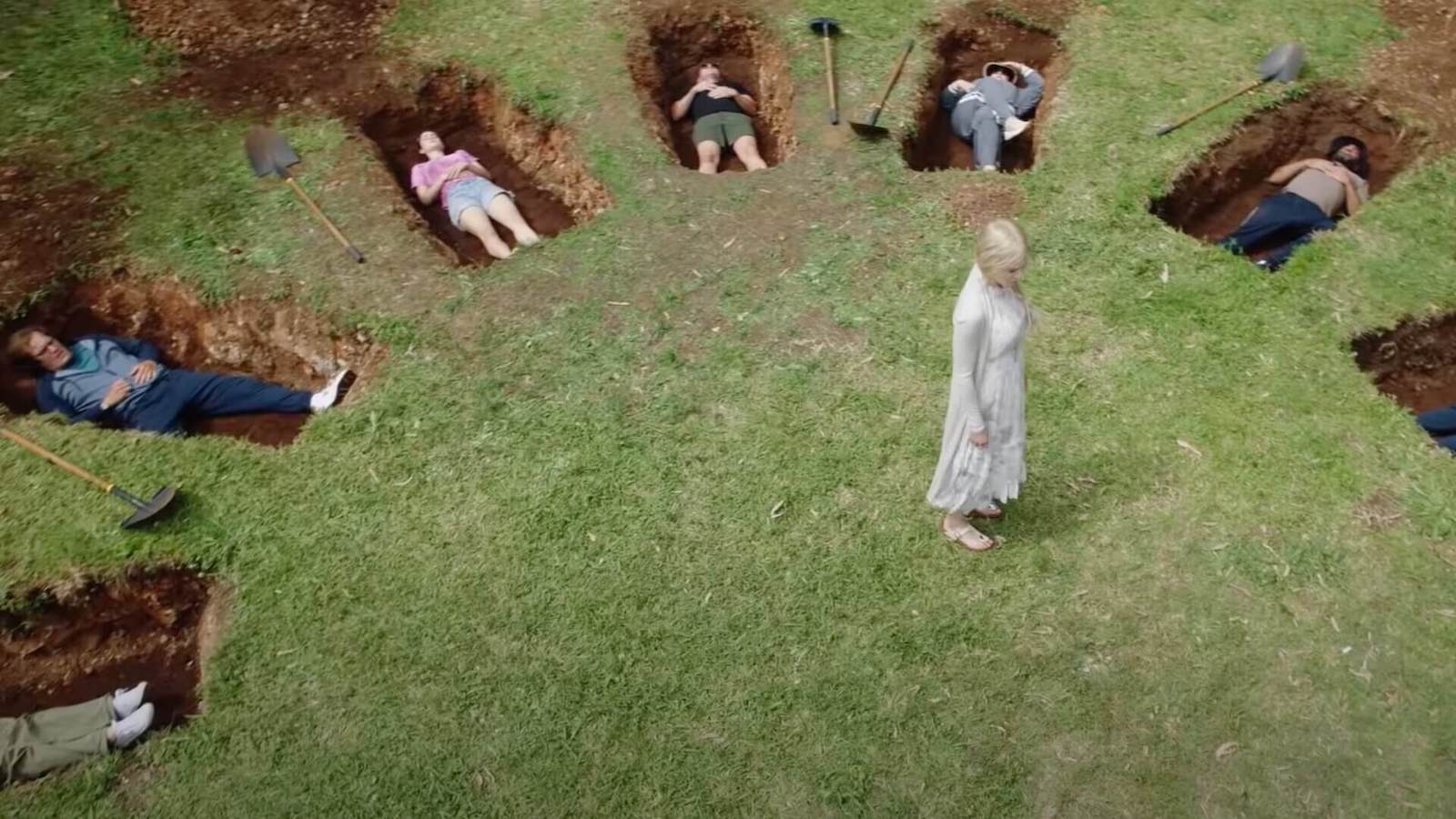 To say that Nine Perfect Strangers is a badly written Hulu series would be an understatement. The dialogue has to be some of the worst we’ve ever heard in a TV show.

This is partially because of the exposition, as mentioned above, but it’s also the characters’ written voices, too. Most just come across as very one-note and obnoxious. Perhaps that’s the point, and the intention is to make the viewer feel as trapped as the characters, but it does not make for a pleasant experience in any way whatsoever. 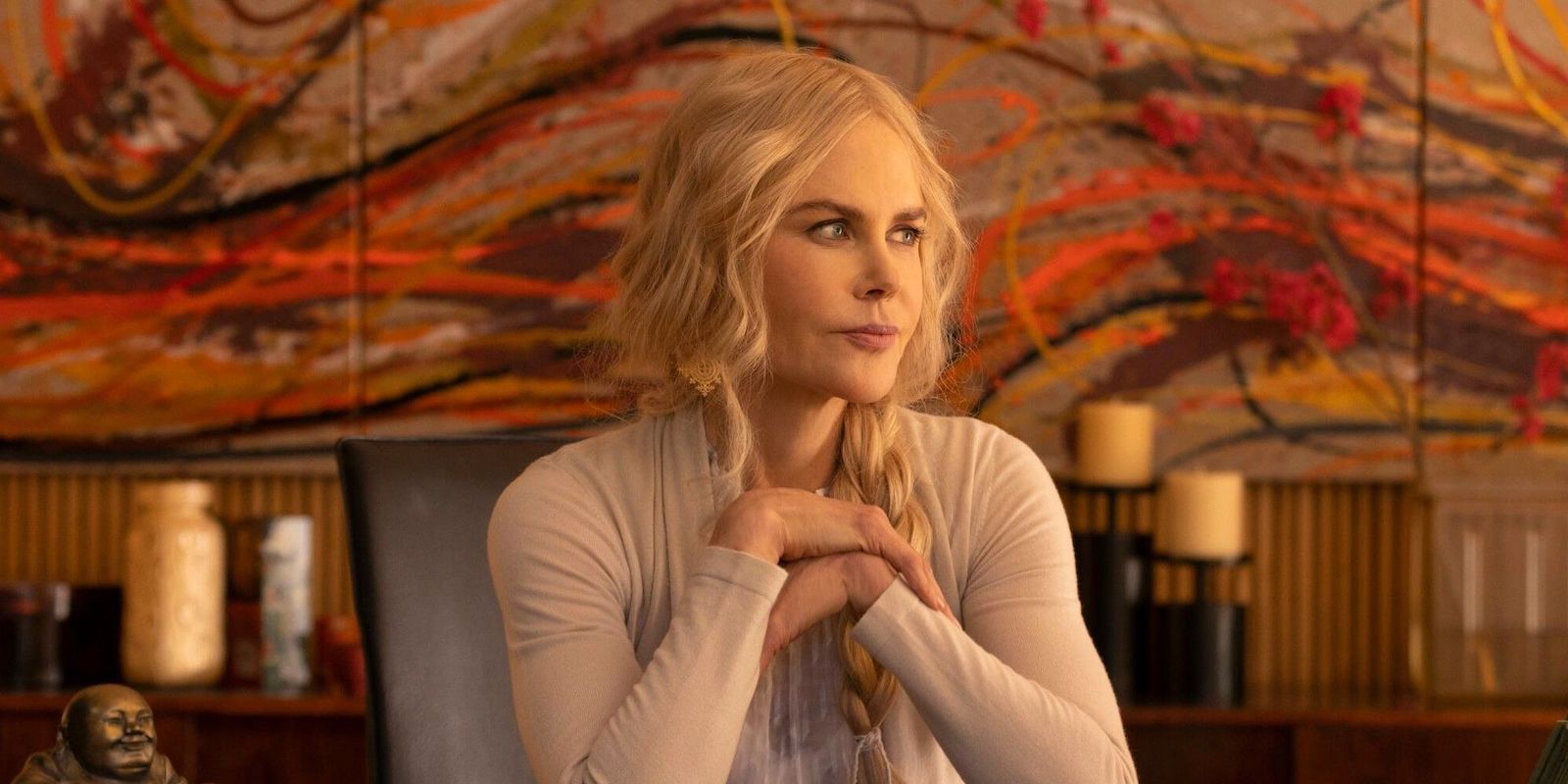 We don’t like any of these people. Nine Perfect Strangers is full of . . . well, strangers we aren’t very fond of. We’re not really rooting for any of them to get better, to be perfectly honest, and we didn’t find ourselves pulled into any of their arcs.

To be clear, we don’t have to like a character to be engaged in their story, but the humans of this Hulu show aren’t very interesting, either. This ties into the dialogue point, as it’s the way they’re all written that is the problem here. If the script had been spruced up a bit before filming, and the characters explored a bit more as well, we think we could have had a winner on our hands. But sadly, we don’t. 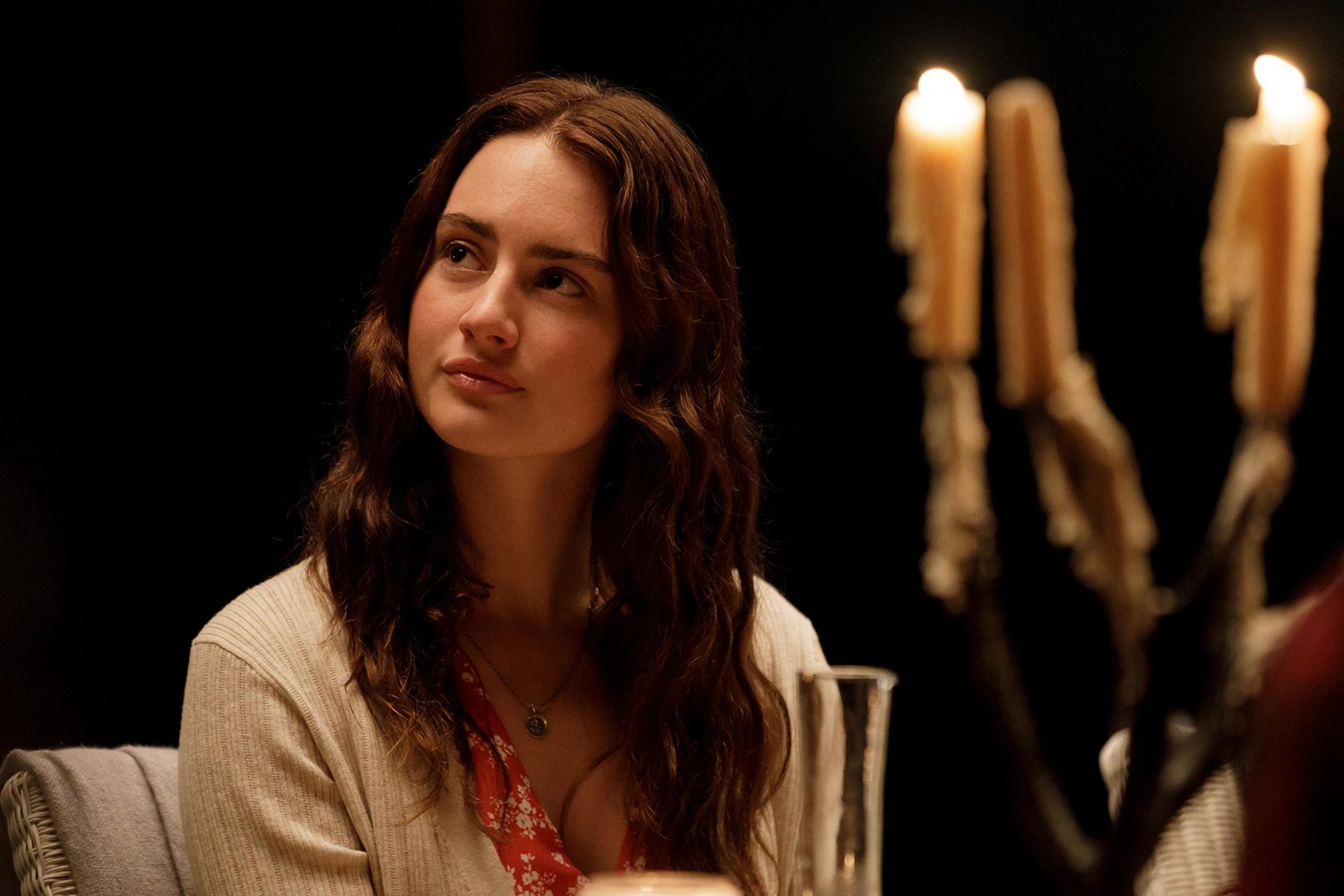 And not in a good way! This is just a small point, but out of all the Hulu shows, Nine Perfect Strangers has to have the most annoying close-ups I’ve ever seen. It starts in Episode 1: first we get a strange scene of fruit being blended in what appears to be slow motion. More strange shot choices are sprinkled throughout, including a closeup of blood being drawn and a camera’s focus on a flower.

This continues throughout the entire show, really bogging down the entire experience and making an already bad series even worse thanks to these strange filmmaking choices. 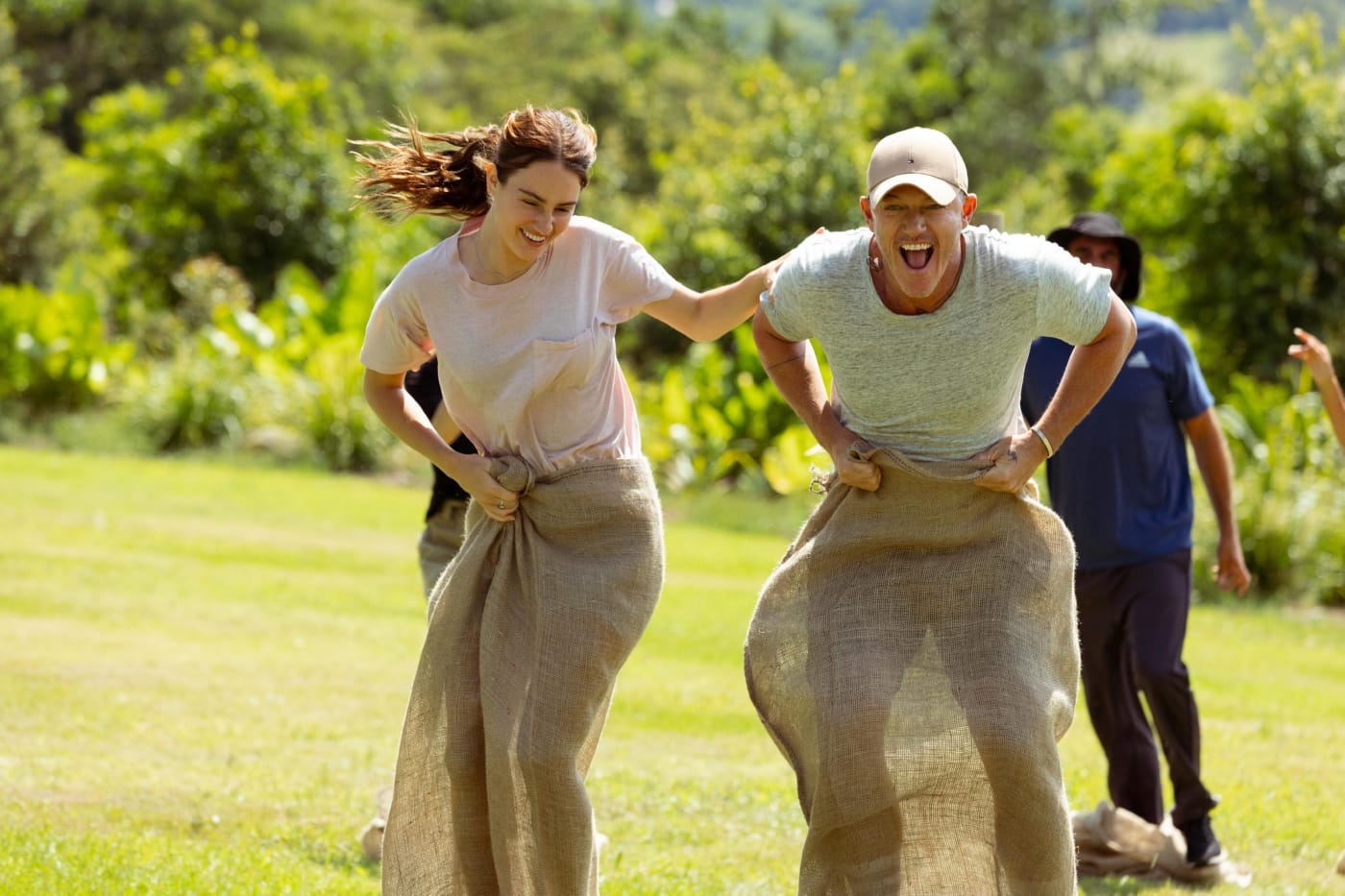 Mystery (And not much else)

The main focus of the show is what Masha is exactly doing with her therapy program, and that’s not a bad thing. However, we find that it’s really the only thing that keeps us coming back. Not the characters or their arcs, not the shots or the dialogue, because those all suck. Just the questions dangled in front of us, like a carrot on a stick.

And when it comes down to it, there’s definitely better TV out there than this, so no thank you! 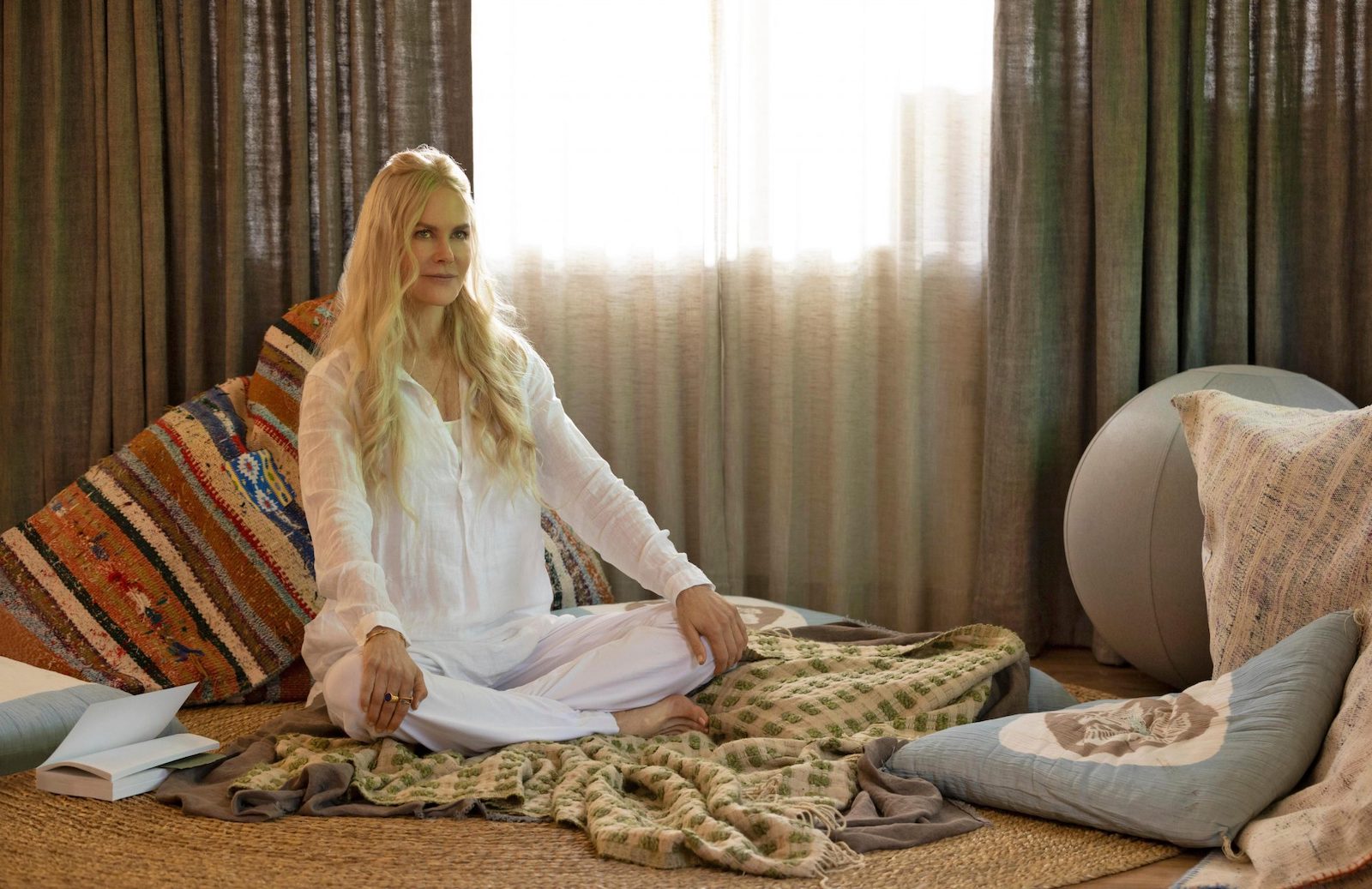 What to make of all of this?

All in all, Hulu’s Nine Perfect Strangers is not a very good show. But the most interesting thing? All of its problems are apparent from the very first episode, “Random Acts of Mayhem”. If anything, that’s a good thing – at least this series lets you know what you’re getting into right from the start!

What are your thoughts on this miniseries? Do you agree with our conclusions? Are you going to watch future episodes, or have you been turned off of Hulu’s Nine Perfect Strangers? Let us know in the comments!