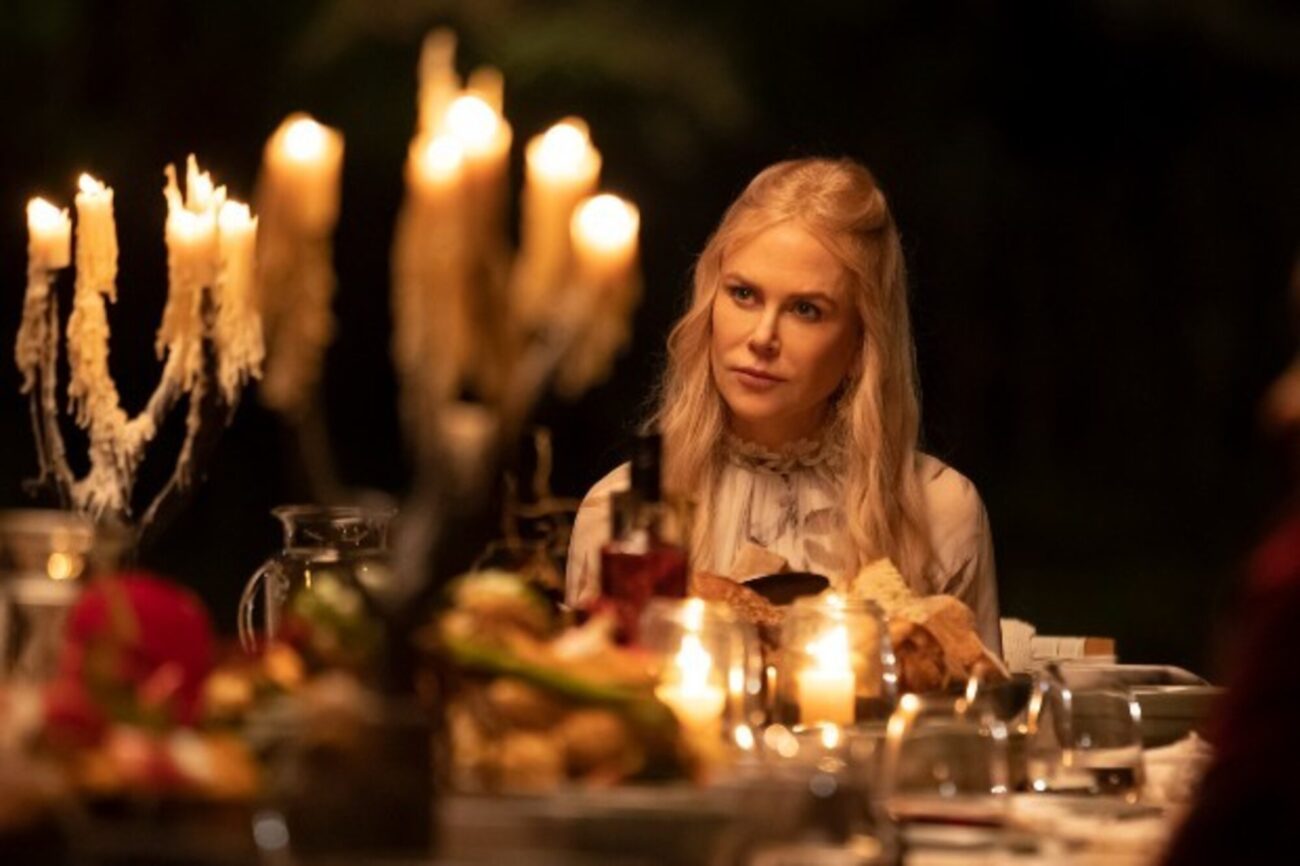 Hulu has just dropped the official trailer for the upcoming TV series Nine Perfect Strangers, and with such a star-studded cast, we can’t help but predict the series is definitely going to end up as one of the streaming platform’s top shows. Want to know what the show is going to be all about and which of your favorite actors and actresses you can expect to see in Nine Perfect Strangers? Find out all the exciting details here. 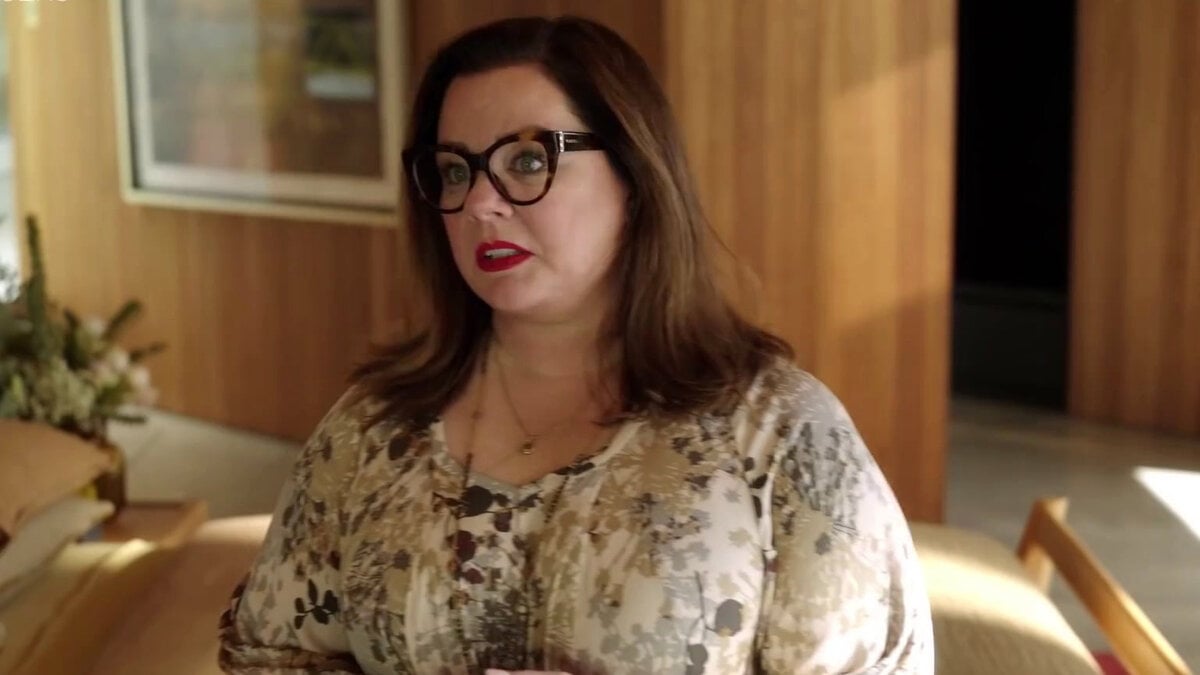 Nine Perfect Strangers is so far proving that it very much has the potential to be one of the top shows on Hulu. For starters, it has a cast filled with incredibly memorable faces. On top of that, the trailer was definitely enough to suck us into the story and has us excited to see what will happen. So far, we’ve seen that the series will definitely have lots of emotion, suspense, thrills, and tons of mystery that is sure to keep us on our toes.

So who will all be included in this star-studded cast? Tons of recognizable faces are seen throughout the trailer, so we know that the show will at least have great acting. The main character is played by Nicole Kidman, and stars others like  Melissa McCarthy, Michael Shannon, Luke Evans, Bobby Cannavale, Regina Hall, Samara Weaving, Melvin Gregg, Asher Keddie, Grace Van Patten, Tiffany Boone and Manny Jacinto. 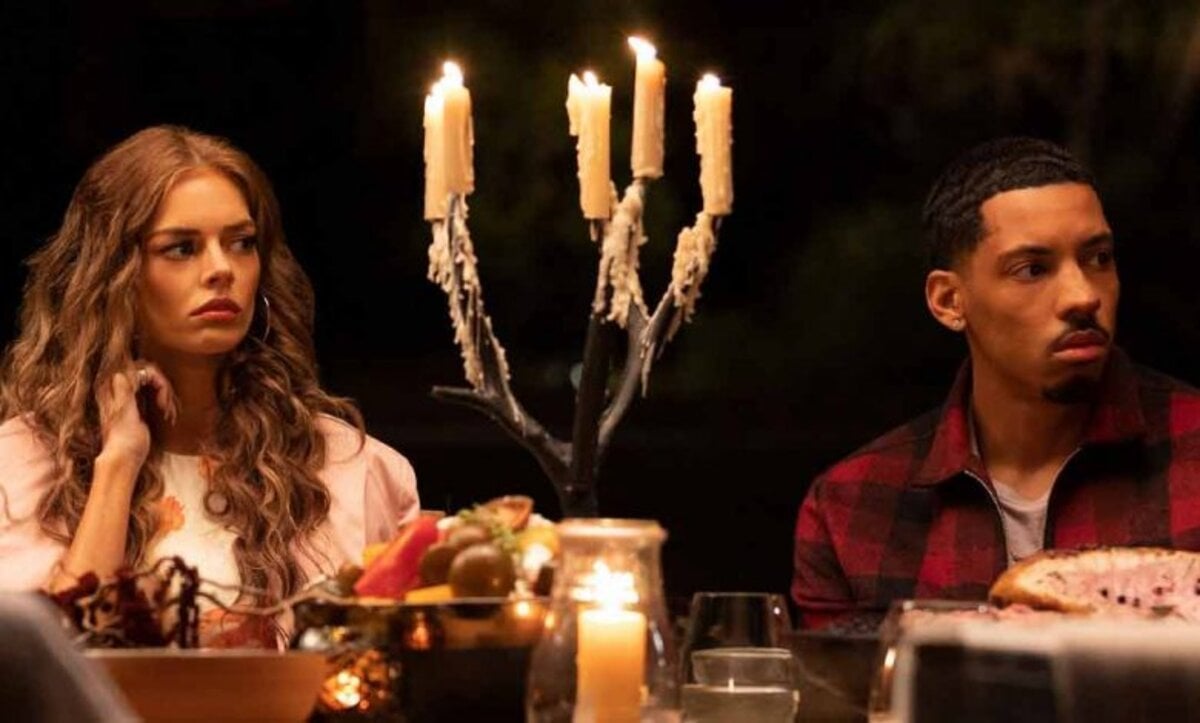 Nine Perfect Strangers looks like it’s going to be an absolute hit with a very gripping storyline and amazing acting. The show will come from Endeavor Content, and it is based on the New York Times bestselling book by the same name from author Liane Moriarty. This limited series is written by David E. Kelley, John Henry Butterworth and Samantha Strauss, and Kelley is also the showrunner as well.

Aside from Kelley, Butterworth, and Strauss, the executive producers also include Bruna Papandrea, Steve Hutensky and Jodi Matterson for Made Up Stories, Nicole Kidman and Per Saari for Blossom Films, Melissa McCarthy, Moriarty, Jonathan Levine, and Molly Allen. Jonathan Levine also directed all eight episodes from the TV show. With such a great crew, we can almost guarantee it will be one of the top shows on Hulu.

What is the show going to be about?

While we’ve promised you an A-list cast and crew, you may be wondering now what exactly Nine Perfect Strangers will be all about. To that, Hulu explained with a short synopsis, revealing: “Watching over them during this 10-day retreat is the resort’s director, Masha, a woman on a mission to reinvigorate their tired minds and bodies. However, these nine ‘perfect’ strangers have no idea what is about to hit them”.

In the trailer, we’re introduced to Masha, played by Nicole Kidman, who’s resort and features look overall a bit too perfect that it’s almost even creepy. She promises to her “nine perfect strangers”: “You want to get well? You want to heal? Surrender yourself to me. I’m going to fix you”. The nine strangers are introduced as stressed out folks from the city who are also battling with their own inner demons and struggles. 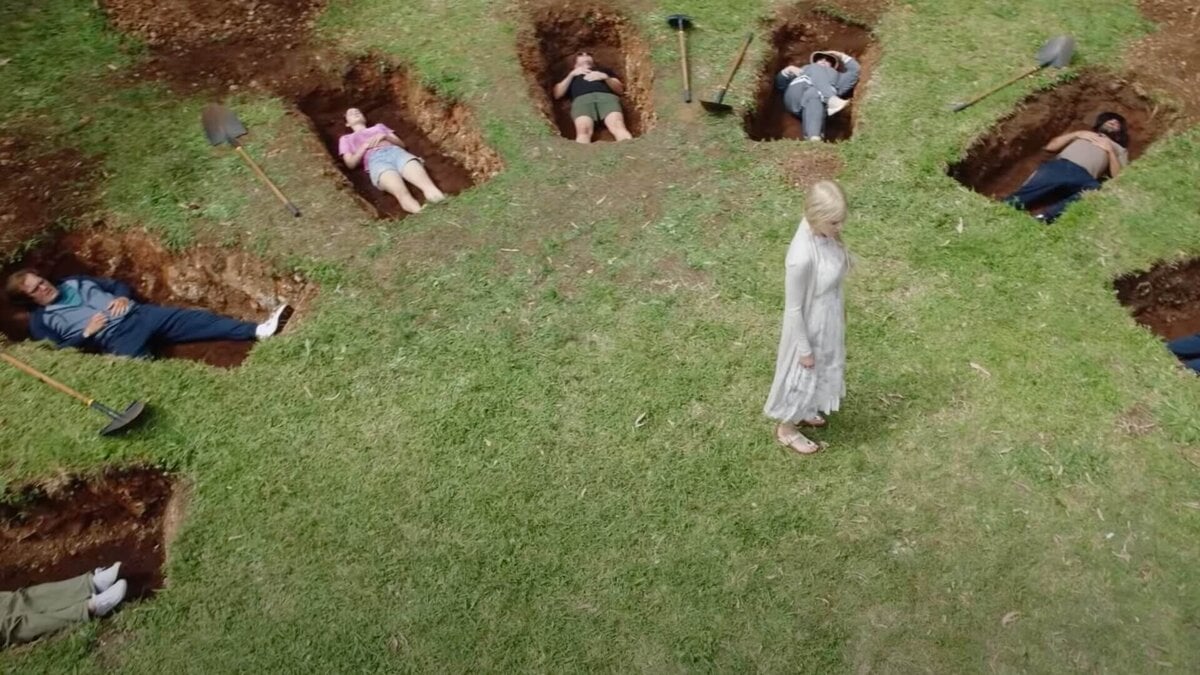 Melissa McCarthy’s character seems like she’s going to have one of the bigger roles out of the rest of the strangers, as the trailer shows plenty of scenes with her in it. In one moment, she even asks the workers if Masha is “bats, or the real deal”. To that, it certainly seems like Masha is definitely a little bit off, but that’s the fun part, of course, as she promises: there is nothing to fear, because this is going to change everything”.

We have no idea what is going to happen in this show, and we have know idea what the heck is up with Masha? What is she planning for the nine people? An experiment? Something twisted? Something dark? Or is she actually legit? Who knows? We guess we’ll just have to wait until the show premieres on Hulu on August 18th to find out. Will you be tuning in? Let us know in the comments.