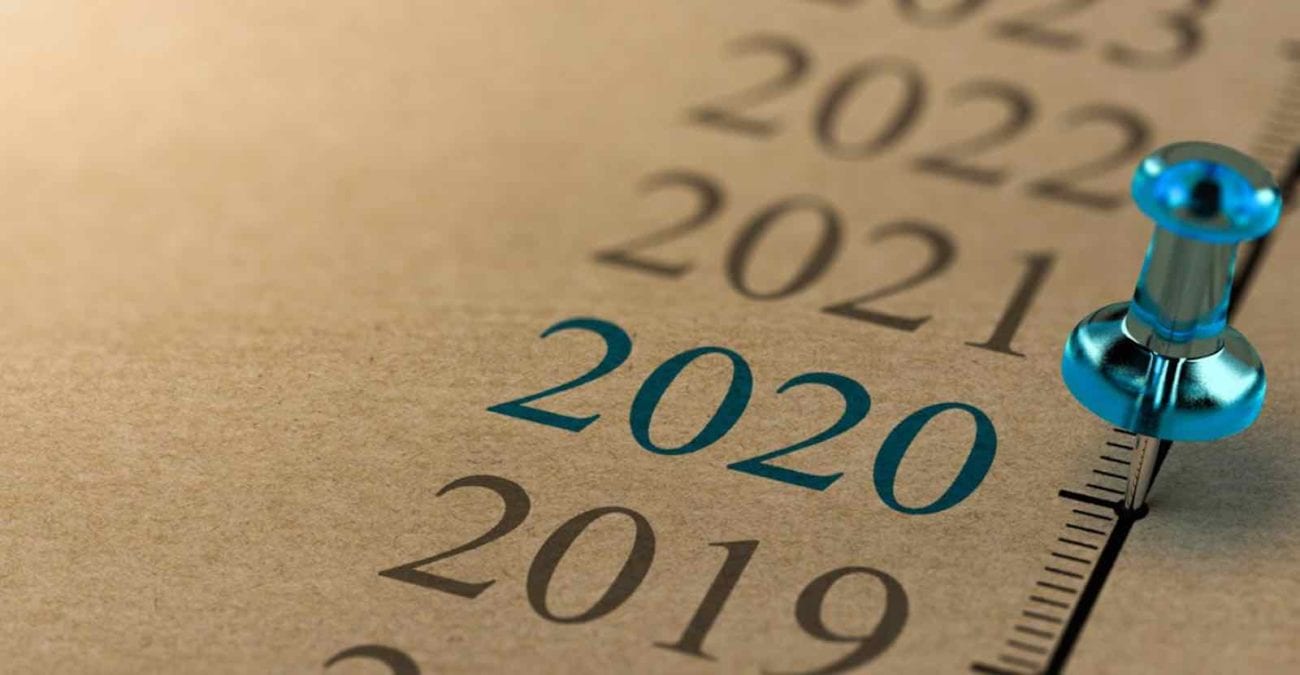 With the holidays coming to a close, it’s time to ring in the new year. This new year, we here at Film Daily have a lot of binge watch material coming that we are so excited about! From streaming platforms to cable networks, the new shows are coming in droves to make 2020 a year of great new stories. Here is our list of twelve shows we cannot wait to see in 2020. 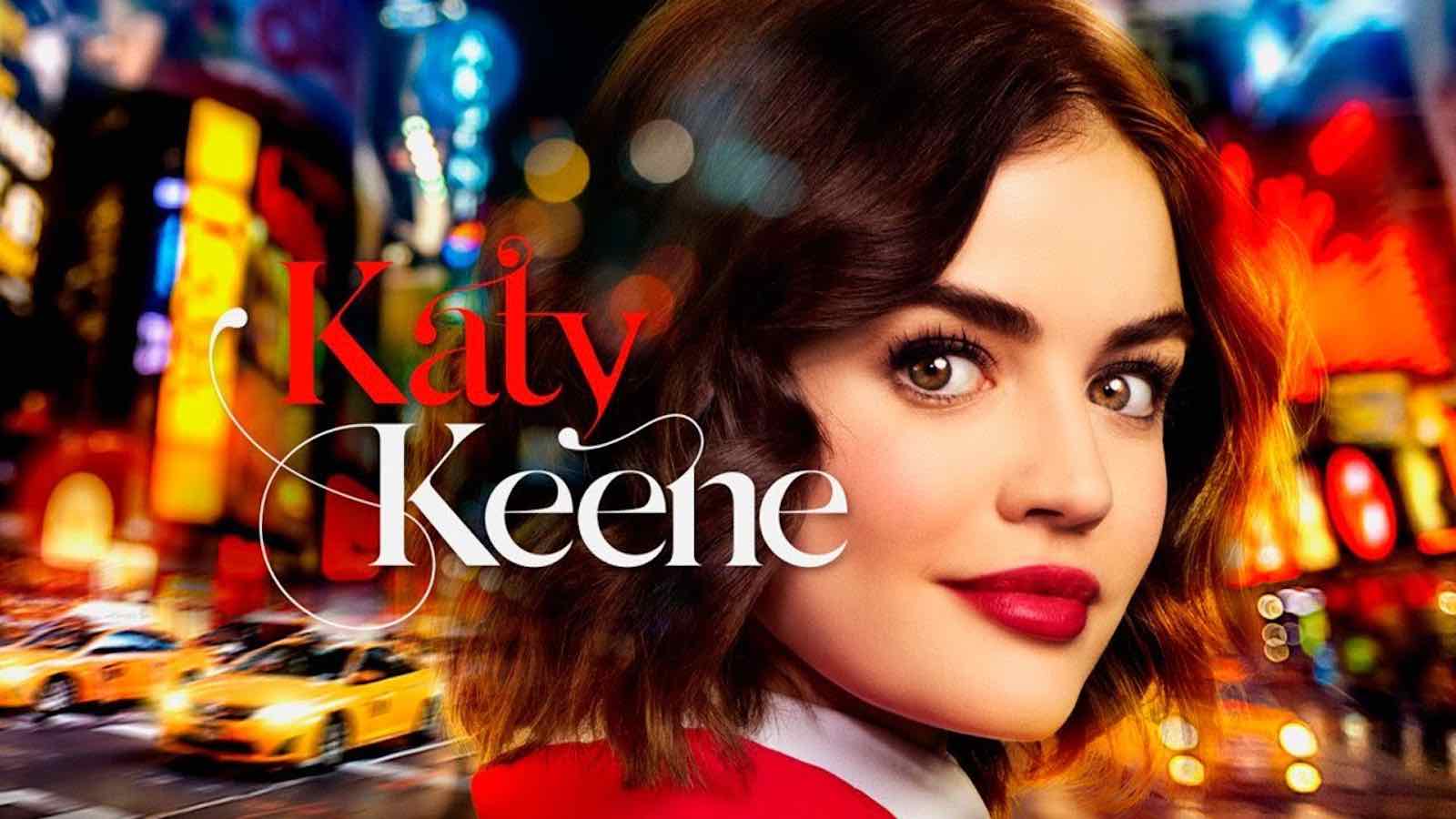 If your itching for more Riverdale, The CW has you covered. This spinoff premieres Feb. 6th, 2020 and stars Lucy Hale as the titular clothing designer in New York where she is the roommate of one amazing feline singer Josie. The show promises the same juicy drama and incredible tension that Riverdale brings along with some new stories that need to be seen to be believed. 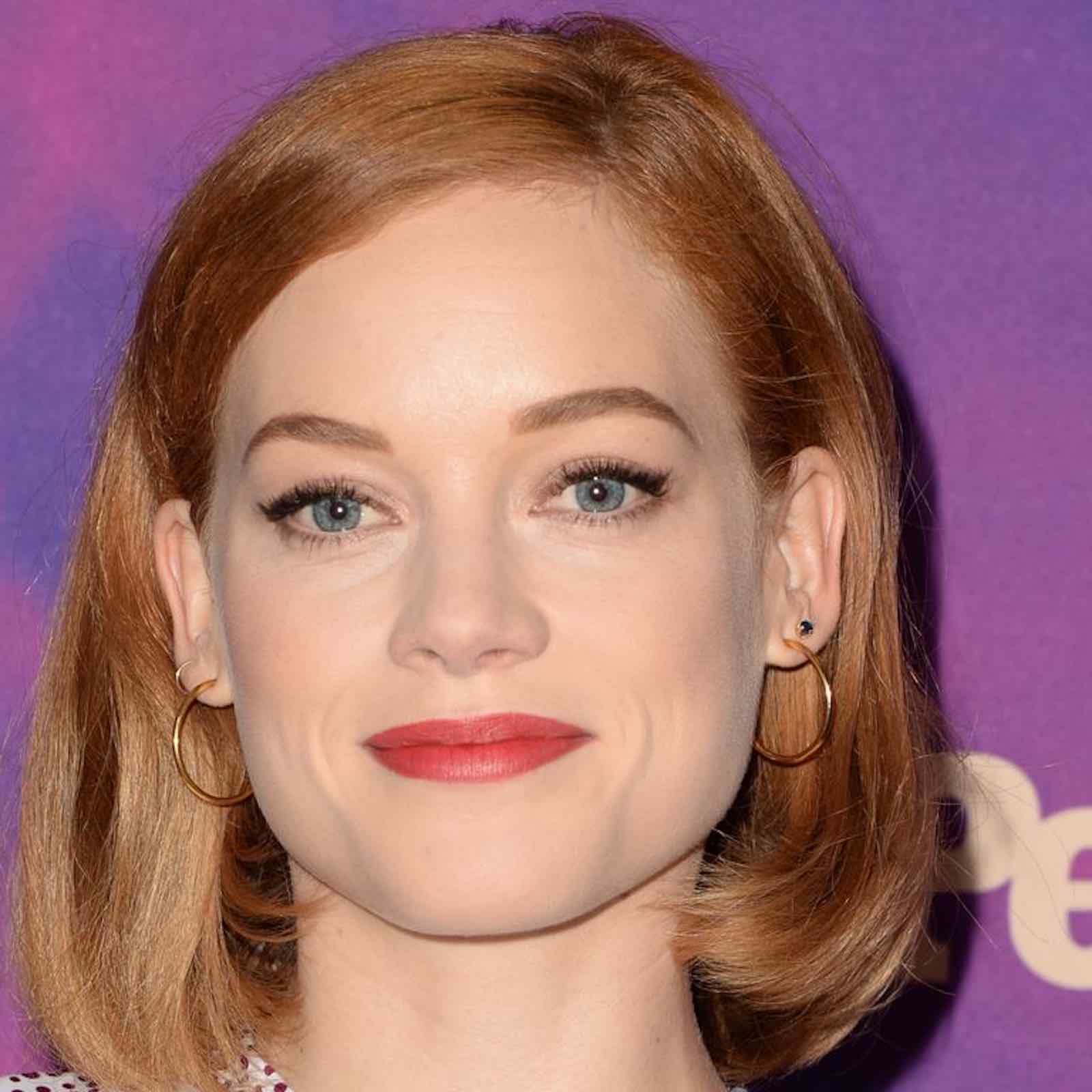 This new show asks the question, what would it be like if you could read minds? And what if those thoughts came to you in musical form? Zoey Clarke learns this is not as fun as it sounds when a strange accident during an MRI makes this her new reality. The show is set to premiere on Jan.7th 2020 on NBC and stars Jane Levy as Zoey with Lauren Graham and Skylar Astin also set to appear. 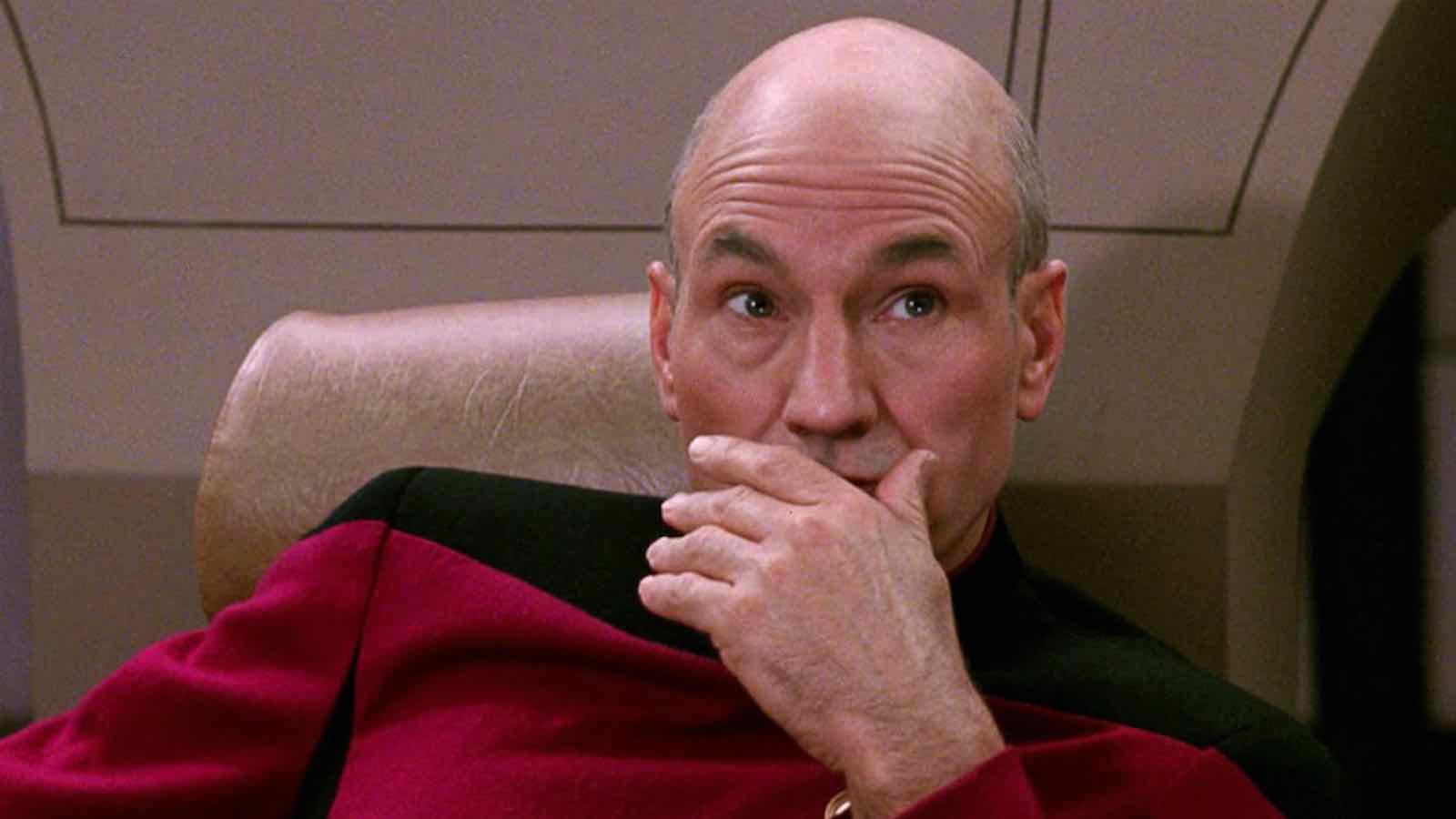 This year is a good one to be a Star Trek fan as CBS All Access is set to give us this gem on Jan.23rd. The series follows Jean-Luc Picard, who Sir Patrick Stewart is reprising, 18 years after the events of Star Trek: Nemesis. Picard is enjoying retirement until a woman comes begging for his help, claiming that she is in danger. From what we cannot know until the show takes to the stars once again. 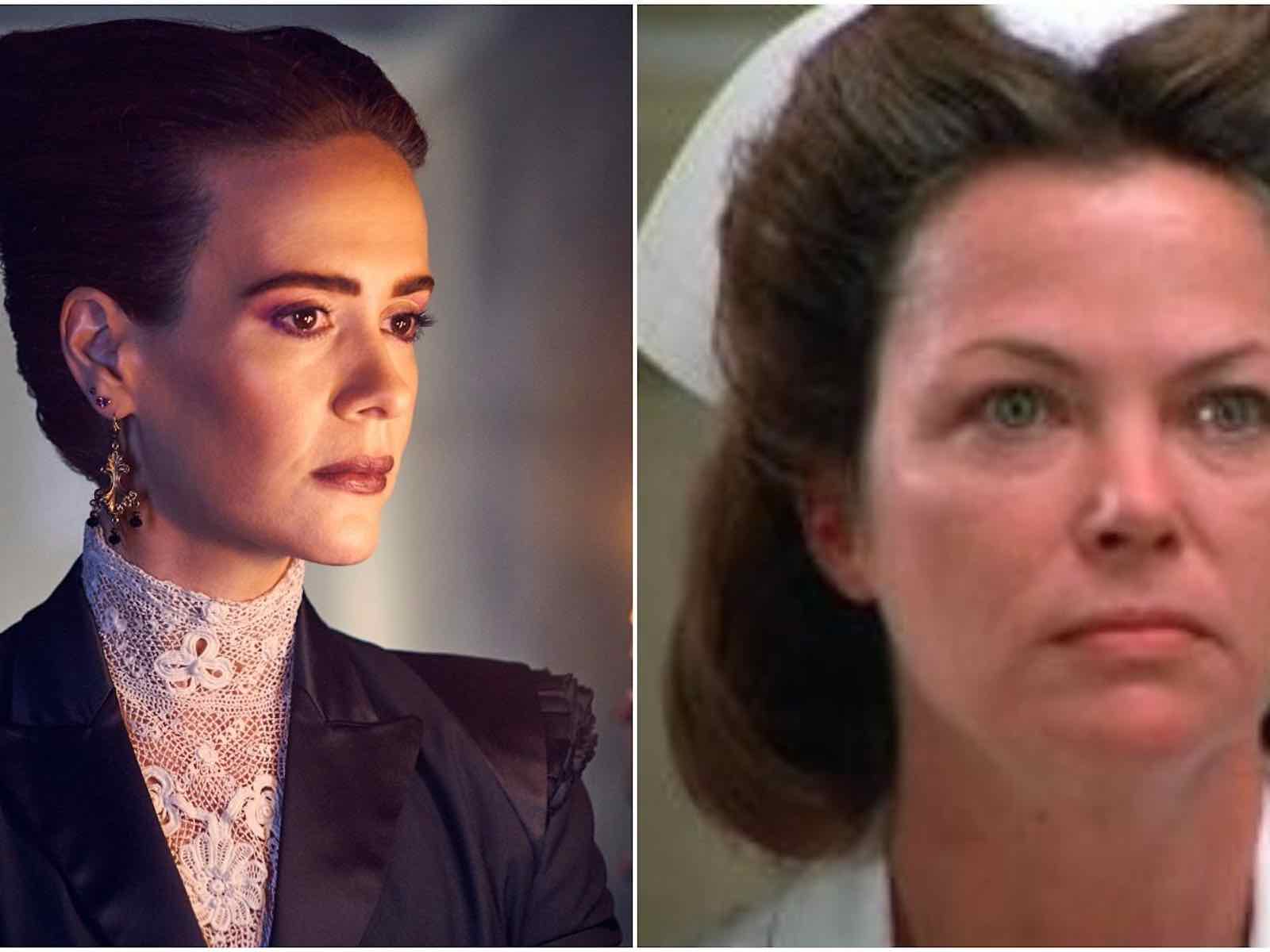 If your itching for more horror and Sarah Paulson, this is the show for you. The show, which follows Nurse Ratched from the famous One Flew Over the Cuckoo’s Nest before the events of the film will premiere on Netflix in the new year and will star Paulson along with the brilliant mind of Ryan Murphy (who Paulson worked with on a little thing called American Horror Story) in the director’s chair. We cannot wait to see what cuckoos fly this time and just how Ratched came to be. 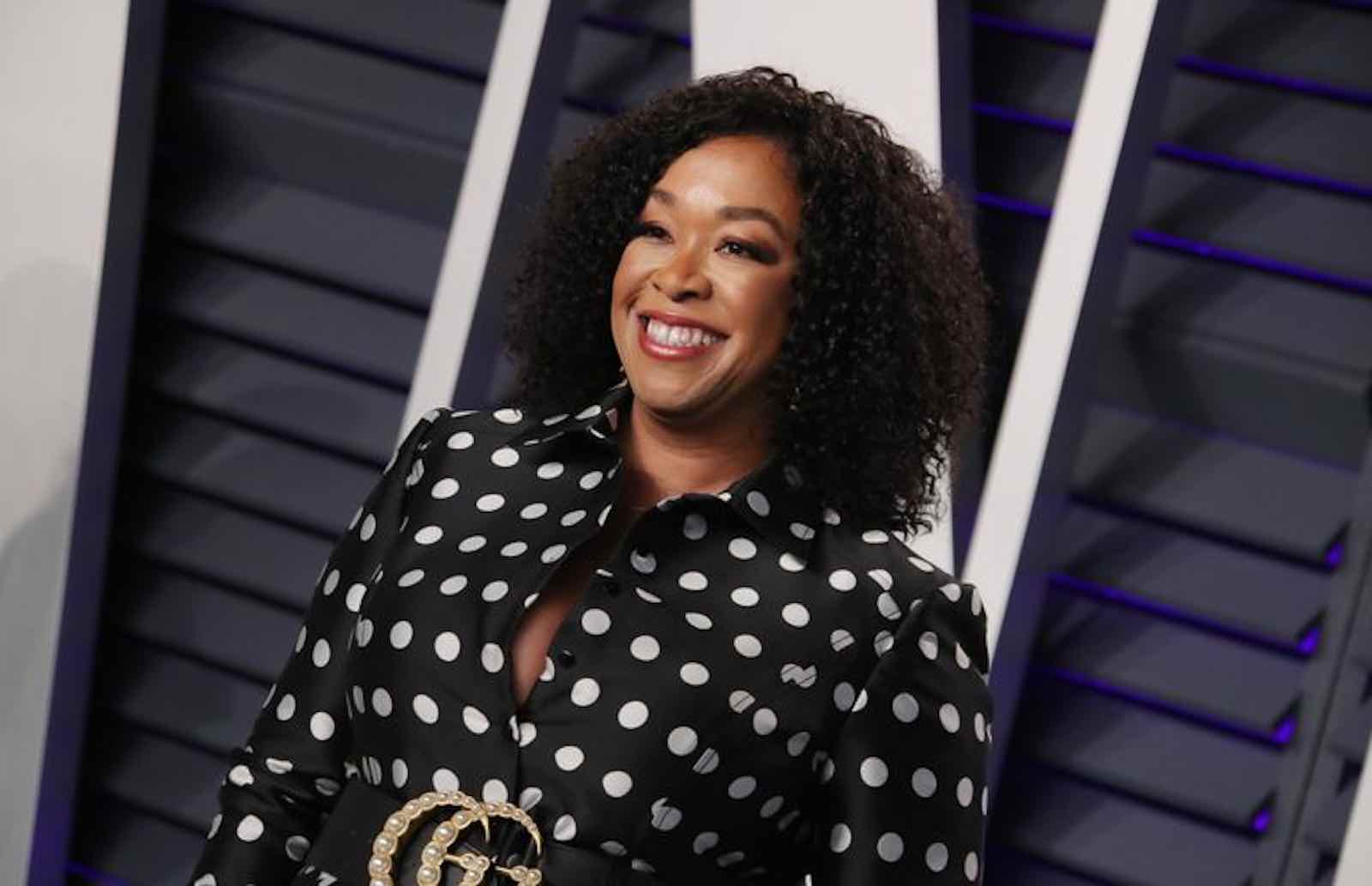 Move over Downton Abbey, we got a new period drama for you. The series, which is based on a series of romance novels set in early -1800s England, follows the Bridgerton family and all the juicy romantic drama they face. The series is set to premiere on Netflix with Shonda Rhimes to produce, which promises to make it incredible and a must-see for the new year. 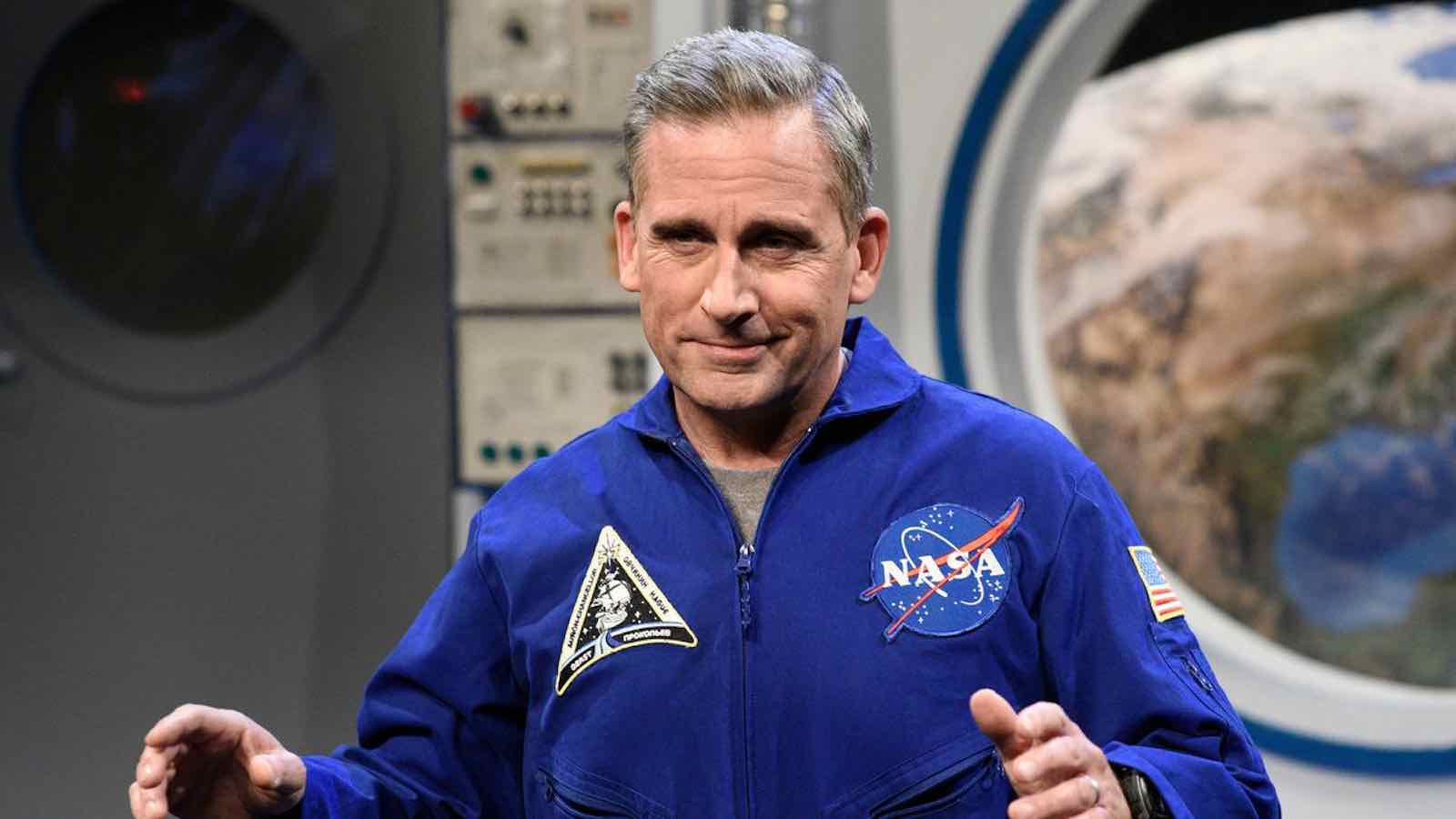 If its comedy you want, Netflix has got you covered with this side-splitting new show. The show details the goings-on of a group of people who form a new branch of the military that keeps space safe. Starring Steve Carell and Ben Swartz, this promises to be a show that keeps you laughing until the stars come down. 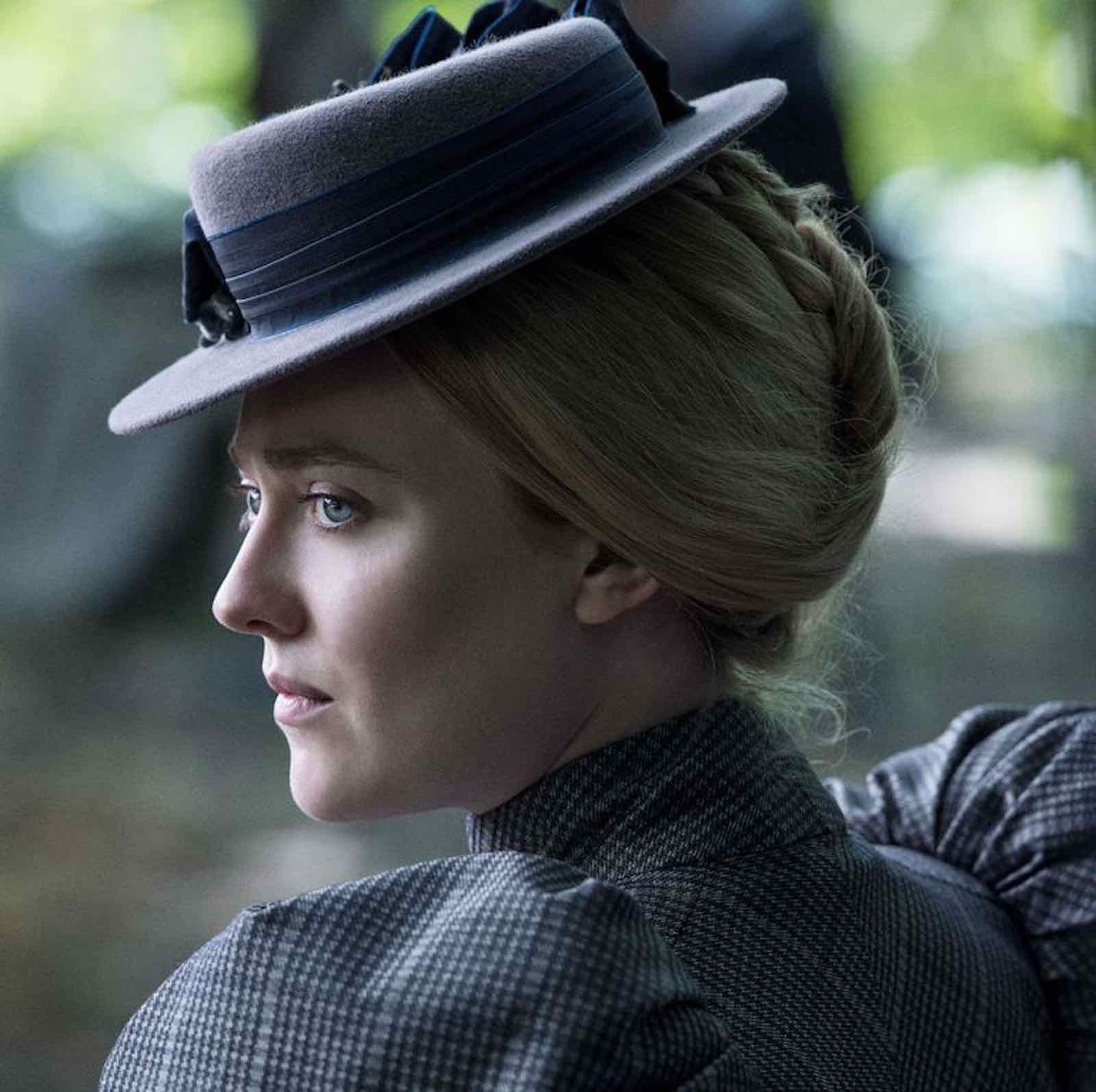 The tale of psychologist Laszlo Kriezler continues in the popular period crime drama this coming year. The show now follows Sara Howard, now a private investigator, when she seeks out Kriezler when the infant daughter of a visiting Spanish dignitary goes missing. The second season will be based on the second book of Caleb Carr’s series and promises to be a spine-tingling good time. 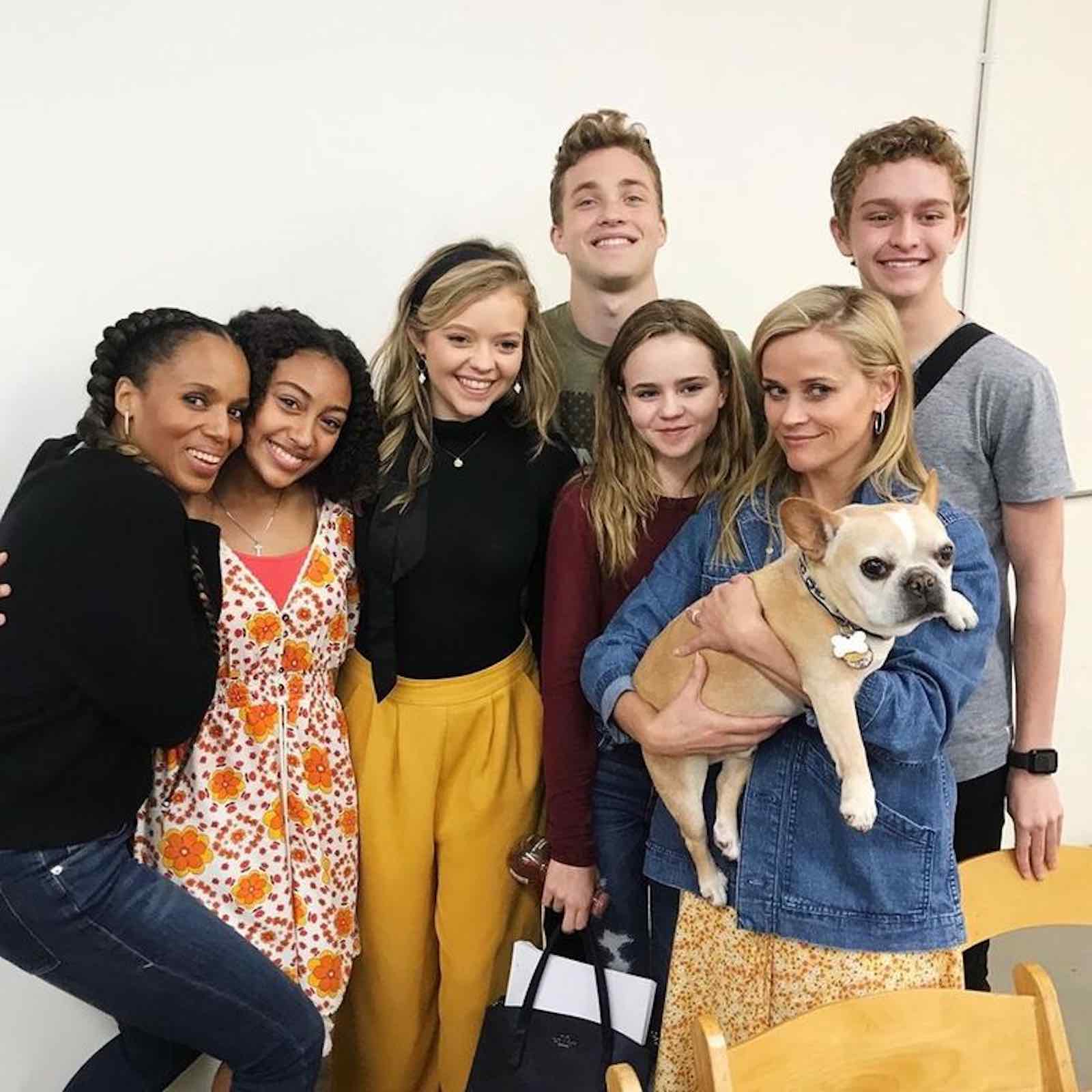 Based on the bestselling novel of the same name by Celeste Ng, the series follows an affluent family living in a small community. The story asks questions about the nature of perfection, family, and perception, while also giving us some incredible drama. The show will premiere on Hulu with Reese Witherspoon both starring and producing along with Kerry Washington, which will give us a show to talk about all year long. 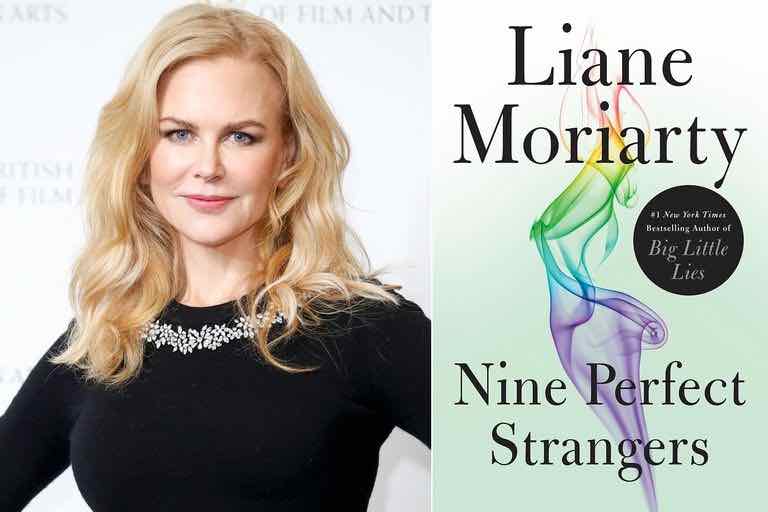 Another book adaptation, this one based on the novel by Liane Moriarty (who also wrote Big Little Lies) of the same name. The series follows nine women who meet for the first time at a wellness retreat. Nicole Kidman will star in the series and promises to bring the same dynamic energy she brought to Big Little Lies. 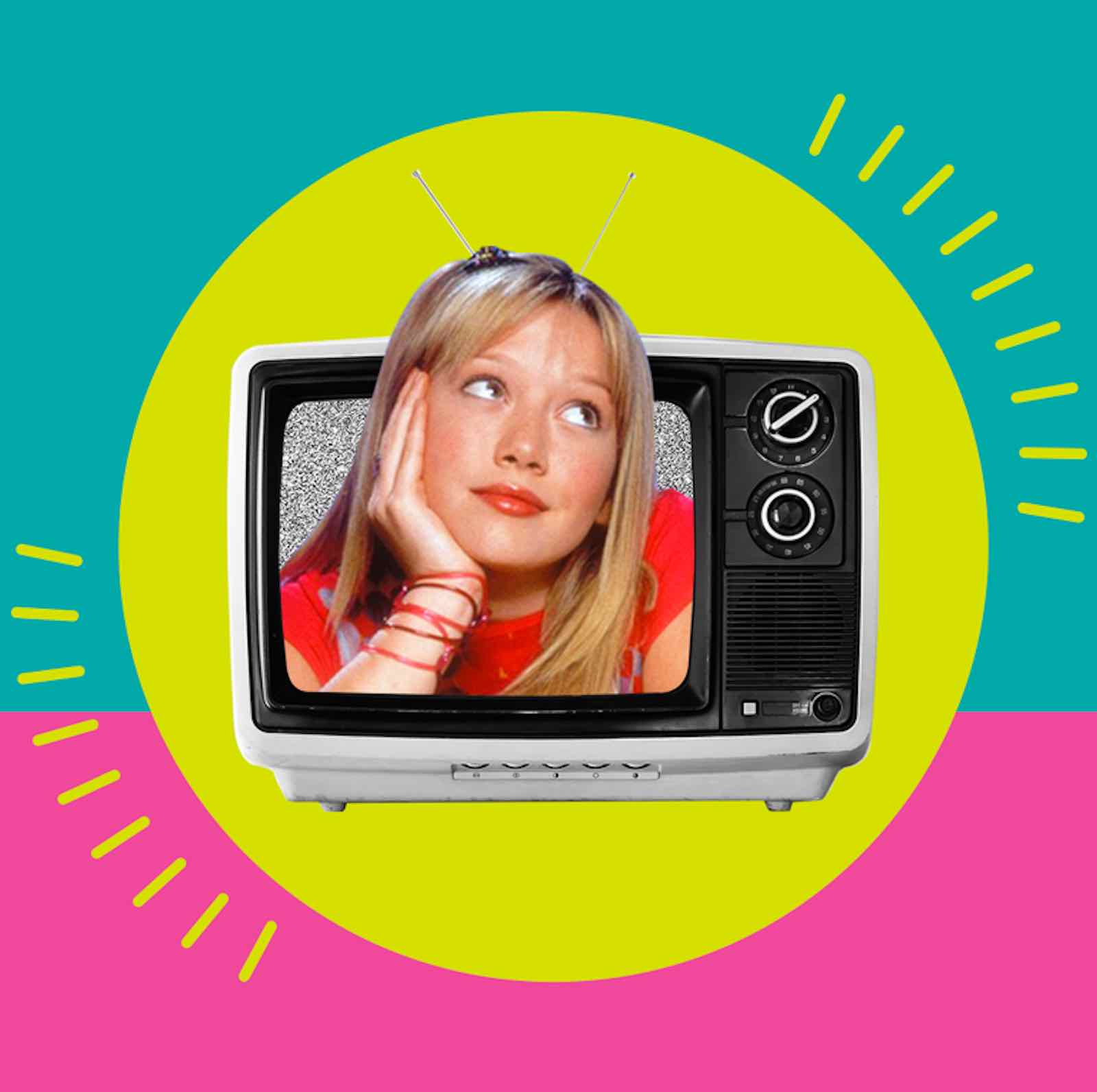 Fans of this 2001 gem will be excited to hear that this series is already in production for Disney+. While no release date has been stated, many of the original cast, including Hillary Duff and Adam Lamberg will be returning to show how Lizzie is functioning as a thirty-year-old woman. If we know her, it will be somewhat well, but our loveable Lizzie, like all of us, will have bumps to overcome as she tackles to trials of adulthood. 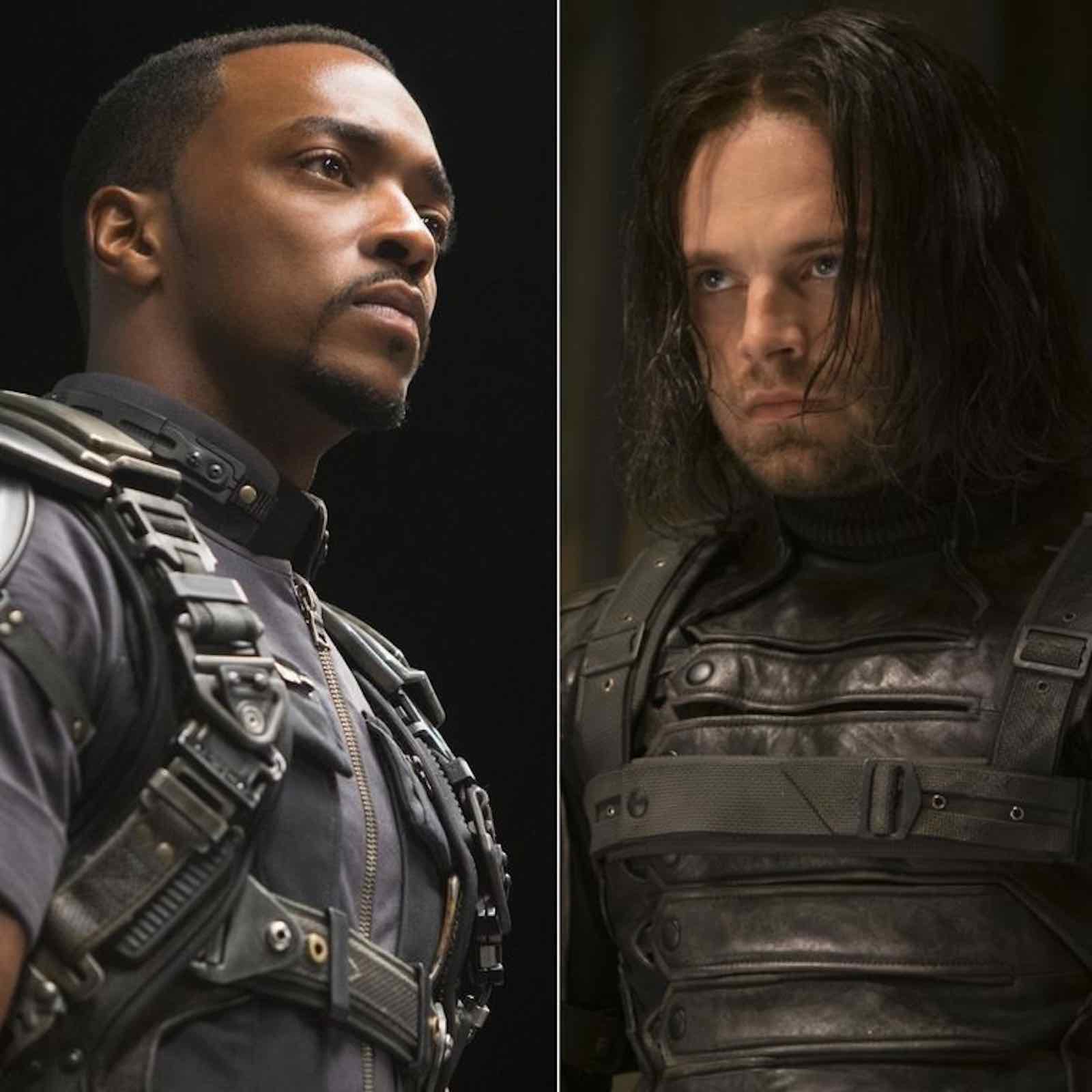 If you thought the MCU couldn’t get bigger, you are quite mistaken. The new series will star Anthony Mackie and Sebastian Stan as The Falcon (and possibly Captain America now that he has been gifted that particular mantle) and the Winter Soldier respectively. It will be produced by Disney+ and promises to contain a fantastic balance of comedy and action from the pair who we have already seen have superhero level chemistry. 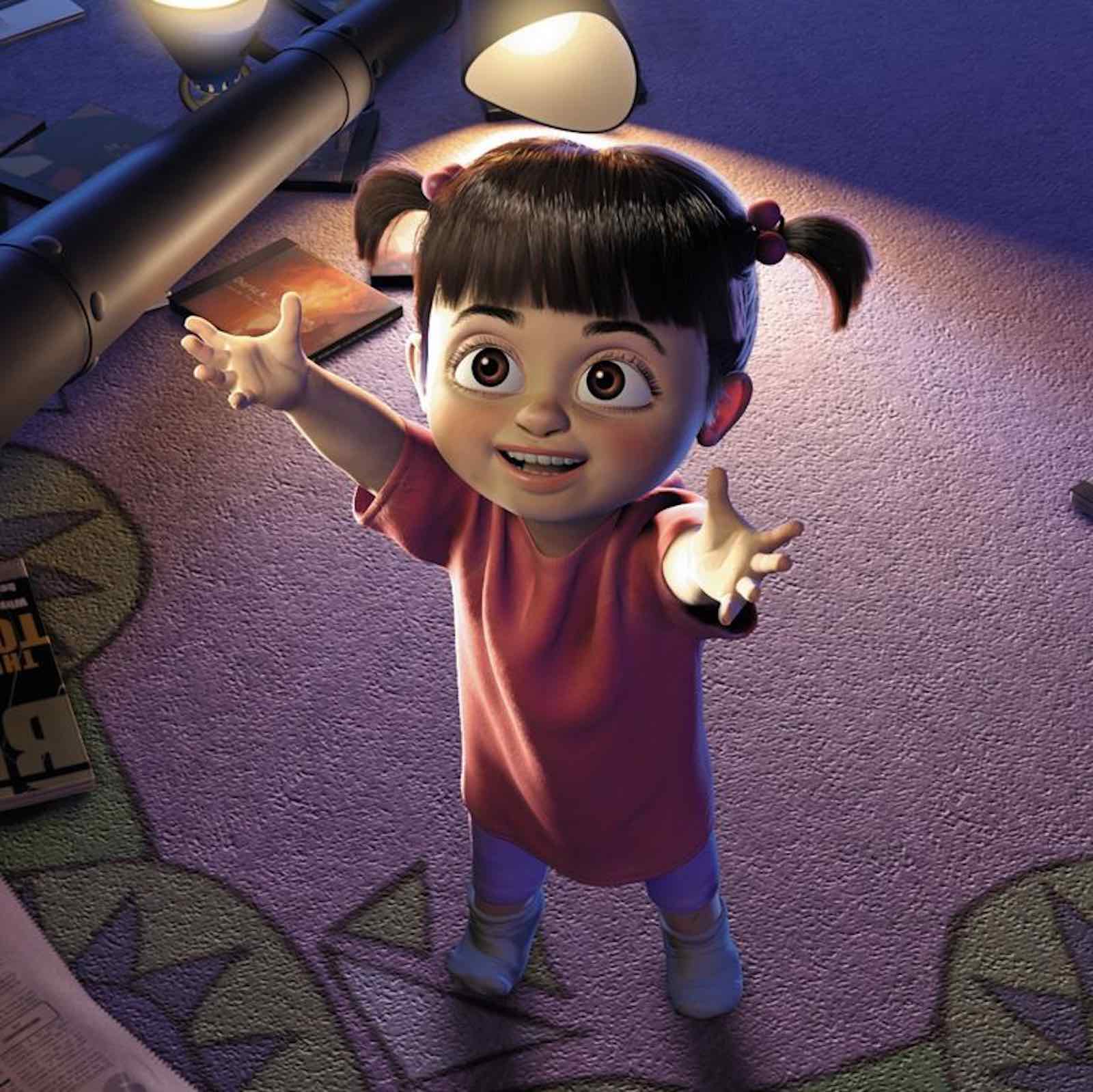 We know their school lives and their adventures at the top Scarers, but what happened after Sully opened that door? This show will answer the question as a spinoff of the classic 2001 film. The city of Monstropolis sources its power from laughter rather than screams nowadays, and here we will see Mike Wazowski (Billy Crystal) and Sully (John Goodman) are in the thick of things as a mechanic working in the Facilities Team, Tylor Tuskmon (Ben Feldman), has big hopes of joining their crew on the Laugh Floor. Will he be able to bring the laughs? Watch to find out!

If you were wondering what to do now that the holidays are winding down, these networks have you covered. Happy binging and Happy New Year to all! 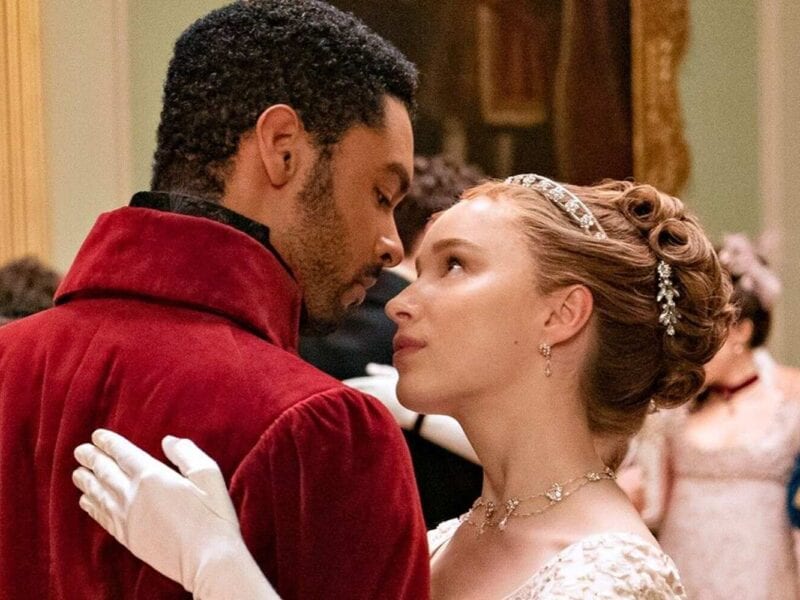 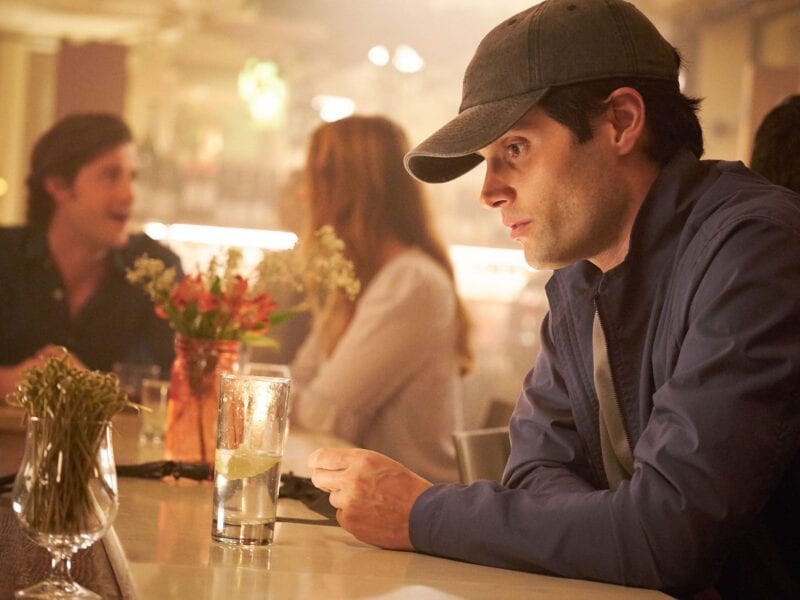