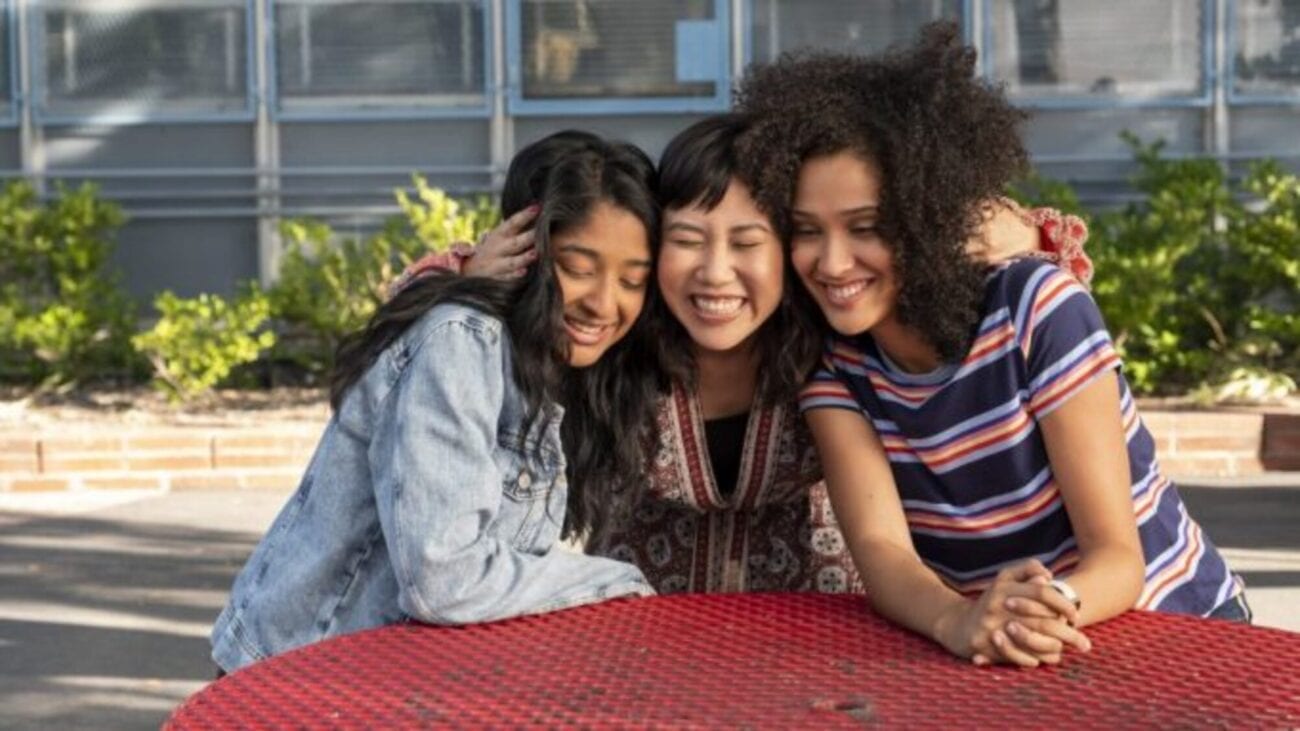 Mindy Kaling’s hit coming-0f-age comedy TV series Never Have I Ever is finally coming back to Netflix this summer, and the recently dropped trailer has reminded fans of the show that they sure won’t be disappointed with the new batch of episodes. Want to know what you can expect when the second season of Never Have I Ever? Let’s take a look at all that we found out from the trailer and the exciting deets we know so far here.

What’s coming up in season two?

So what can we expect to see in the highly anticipated season two of the Netflix comedy show Never Have I Ever? Well, the newly dropped trailer certainly gave fans a lot of new surprises and twists. . . The almost-two-minute trailer started off with an issue from the previous season, in which she talks about how this is “her last chance at having an American, high school boyfriend” as she continues to be torn between two boys.

The trailer reveals a pros and cons list of the smart and rich Ben Gross in a side by side comparison with the charming and attractive Paxton Hall-Yoshida. However, her plans hit the fan when newcomer Aneesha transfers to Sherman Oaks, and poor Devi can’t help but feel threatened by “another Indian girl who’s prettier, cooler. . .” as she describes. Oh, no! Will the two compete or become best friends?

The new trailer for season two of the show Never Have I Ever also reveals that things are seriously heating up between Eleanor and Fabiola. There is also of course some more ongoing tension between the relationship of Devi and her mother. Other fun and wild scenes we witnessed from the new trailer revealed a promposal, Devi clumsily falling into a hot tub, and some sweet, sweet romance of course. 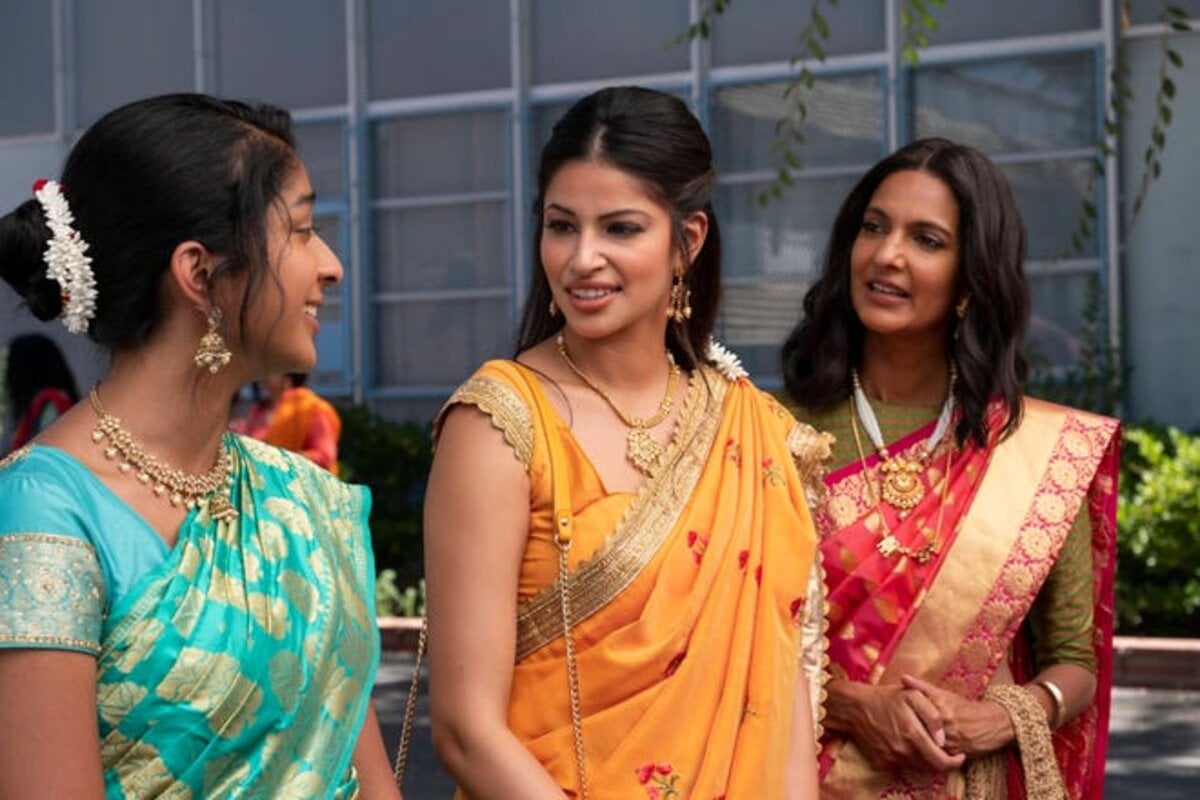 A brief recap of season one

If you don’t remember too much of what happened in season one of the show Never Have I Ever, let’s give you a fresh reminder of what we’re starting season two with to get you all set and prepared for when the new season hits Netflix on July 15th. For starters, the first season included the talents Poorna Jagannathan, Richa Moorjani, Benjamin Norris, Adam Shapiro, Ramona Young, and more.

The first season ended off with Devi feeling absolutely torn between two potential lovers, Paxton and Ben, which of course, is shown to still be a prominent issue for Devi in the new season as she continues to figure out which boy is right for her. Season one also showed the high schooler coming to terms with the passing of her father, as well as her attempt to reconnect with her mother as well as her two best friends.

Her cousin Kamala was also in the same boat as her in terms of choosing a lover, as she also was stuck between two potential lovers. Season one of the Netflix comedy show Never Have I Ever also revealed that Fabiola was seriously struggling with her sexual identity and having to come out to her family, in which the trailer for season two reveals that Fabiola’s love life is also about to get pretty serious. 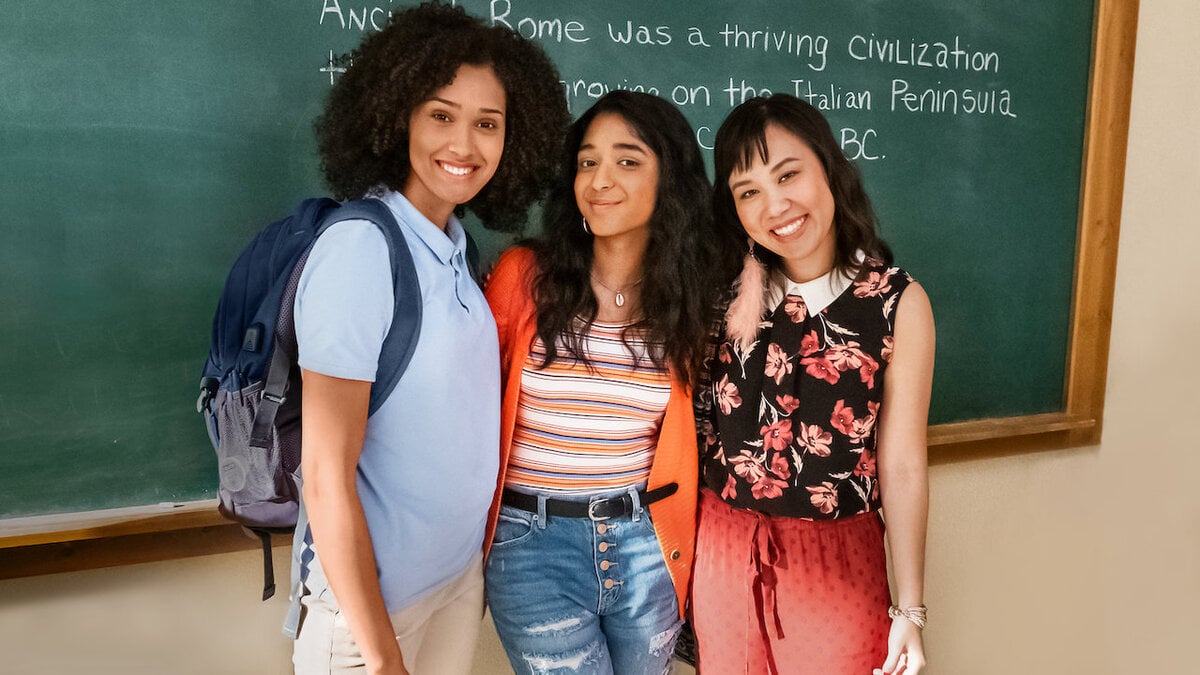 If you haven’t yet seen this Netflix show, we highly recommend Never Have I Ever for anyone who loves coming-of-age comedy stories that know how to blend the sentimental drama with funny laughs. After all, the show was created and executive produced by the hilarious and iconic Mindy Kaling, along with Lang Fisher as the show’s co-creator, executive producer, showrunner, and writer.

According to critic Kristen Lopez from Indiewire, Lopez described Never Have I Ever as a “must-watch for teen girls”. Lopez also wrote: “Effervescent and droll scripts coupled with a vivacious cast of newcomers leads to a series that initially feels haphazard but leans into its awkwardness for an emotionally resonant series you want to see continue”. So what are you waiting for? Binge the first season on Netflix right now!