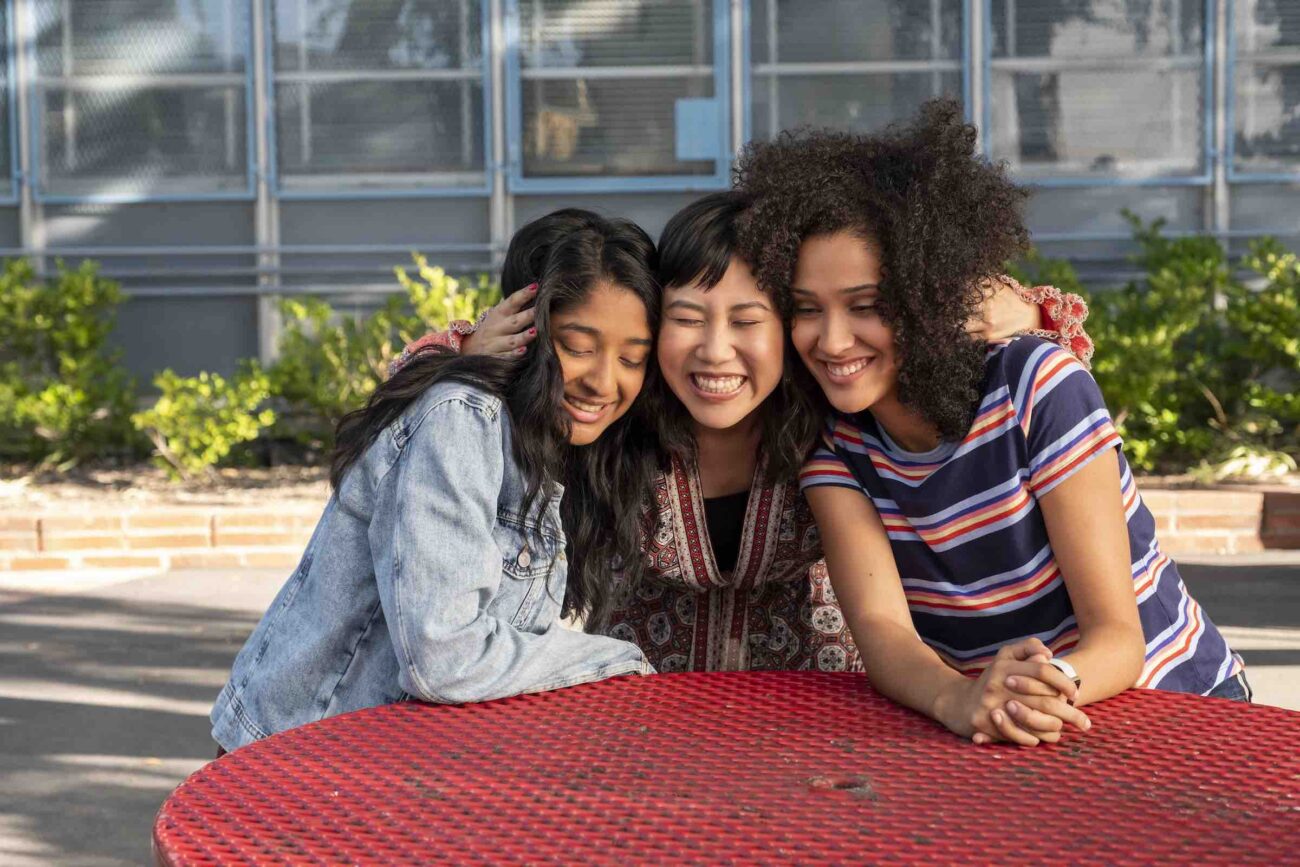 Mindy Kaling’s ‘Never Have I Ever’: All the reasons it’s a hot mess

Mindy Kaling’s new series Never Have I Ever is a fresh coming-of-age tale about an Indian-American girl named Devi navigating the murky, unpleasant waters of being a teenager. Balancing school, boys, and friendships, she also struggles with the loss of her father and feeling like a social outsider sometimes due to her heritage.

While it’s garnering a lot of critical acclaim, Never Have I Ever suffers from common pet peeves about comedies, teen shows, and TV shows in general that are too hard to ignore. 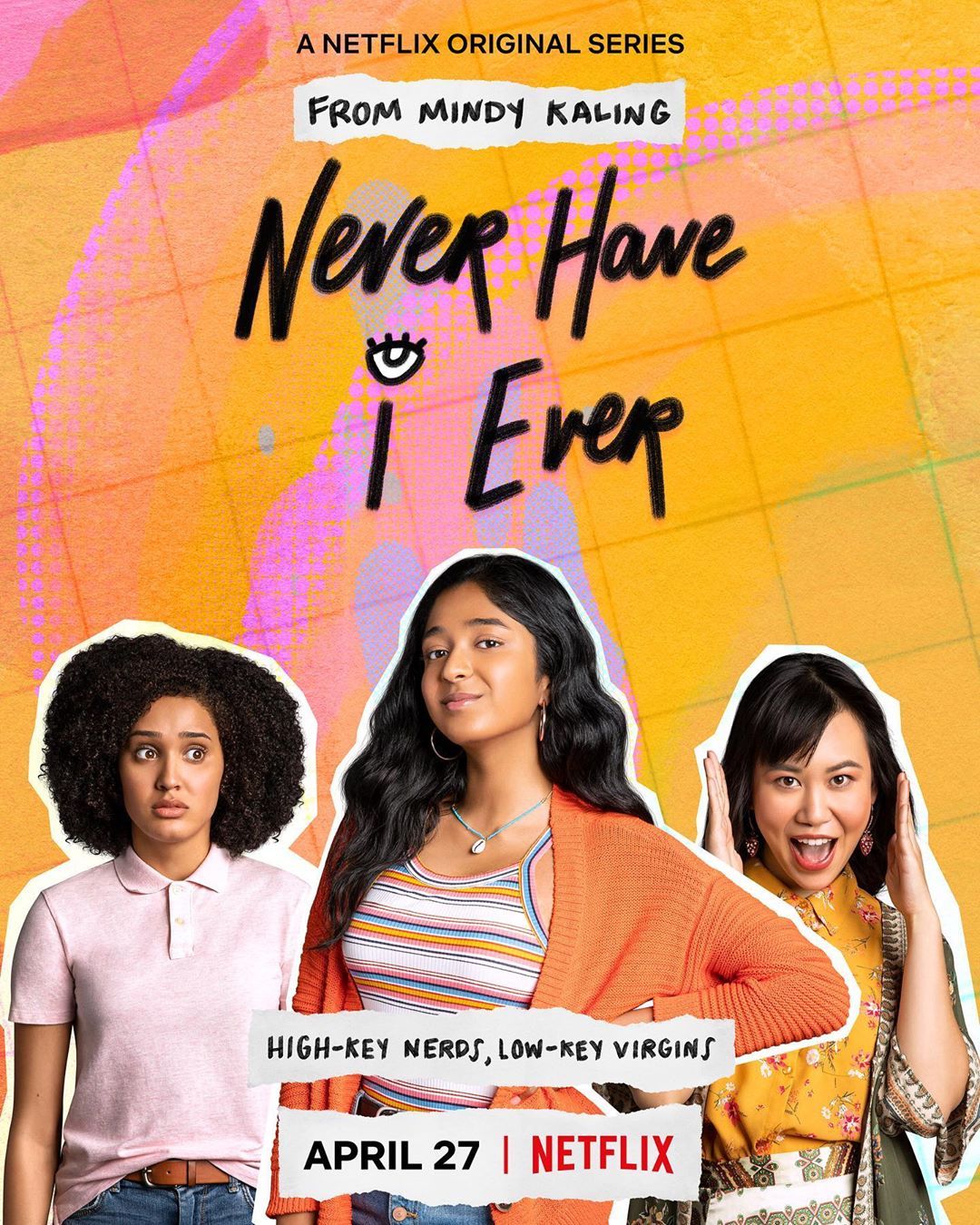 The reliance on awkward humor is a staple in teen dramedies – obviously, since your teen years are, well, awkward. Never Have I Ever is no exception. The problem? For the last ten years, every other comedy has relied on awkward humor.

The classic example: after the punchline, the character who delivered it offers a stilted explanation of why it was funny. Bonus points if said character is rubbing the back of his or her neck. In Never Have I Ever, these jokes usually fall when Devi’s trying to act cool in front of her crush.

Also in this category are the clichéd slapstick pratfalls, trips, and slips. In one scene of Never Have I Ever, Devi falls in the pool. Wow, we’ve never seen that on screen before! 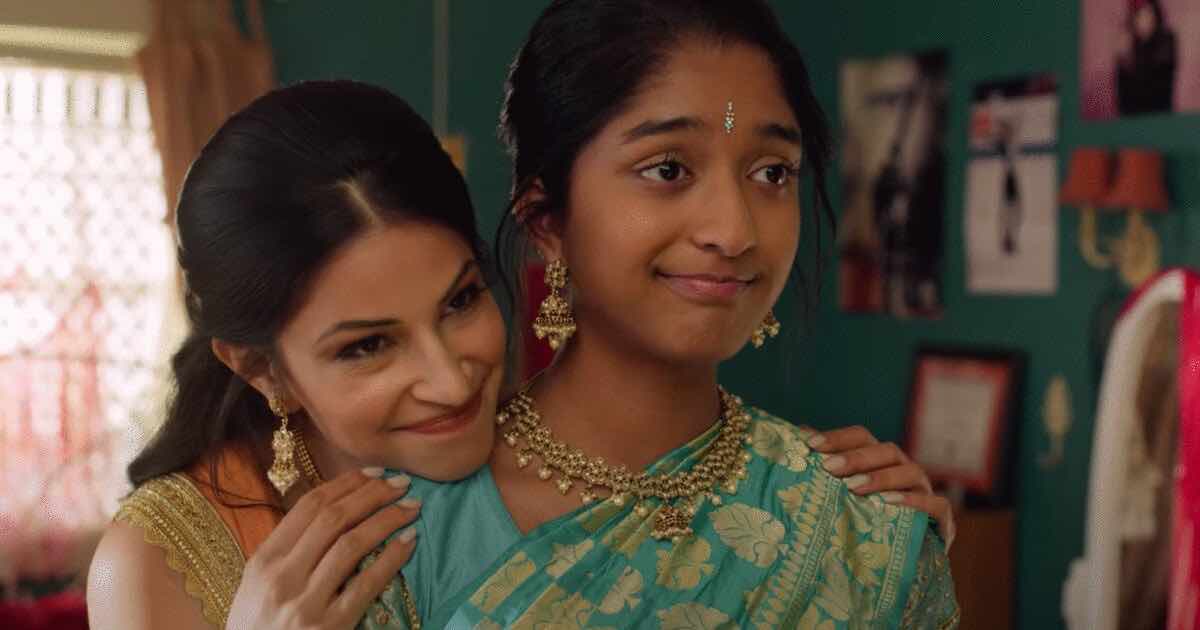 Awkward humor’s less funny cousin, cringe humor, also seems to be everywhere. If awkward humor is supposed to get a dry little chuckle, cringe reaches a whole new level. When Devi admits she lied about having sex in the middle of her science class on Never Have I Ever . . . let’s just say “ouch”.

When Devi blurts out to her crush, Paxton, that she wants to have sex with him, our skin crawls to a level beyond awkward. We can only imagine being a teenager watching that scene in Never Have I Ever with our parents in the room. There’s some cringe for ya. 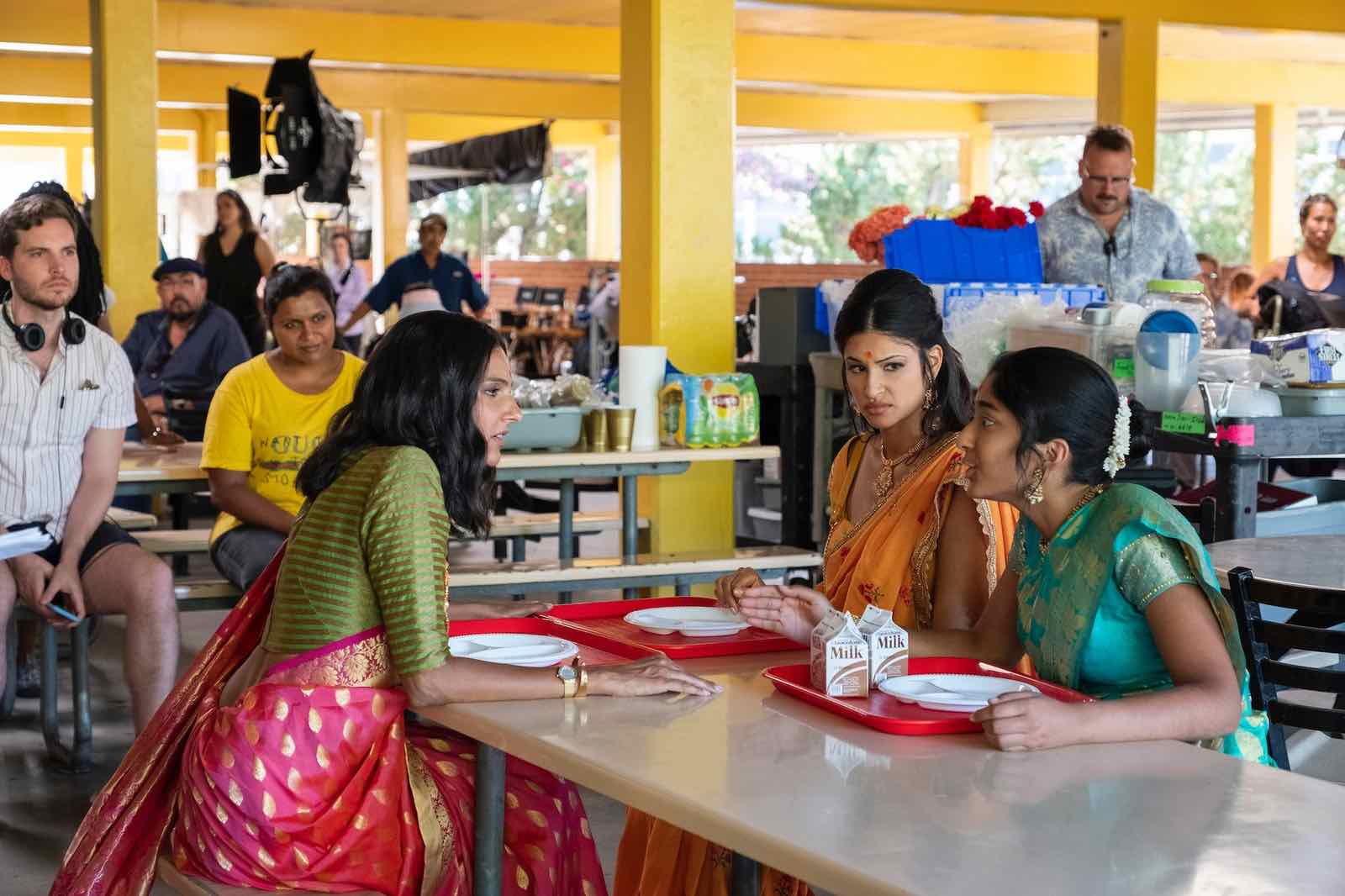 We may not have noticed when we watched Grease for the first time, but most of the cast was nowhere near high-school age. There were even some actors who were in high school in the 50s – and they weren’t playing teachers. Think again if you assume casting older ended in the 80s. Never Have I Ever brings us a 30-year-old playing a high schooler.

While most of the cast of Never Have I Ever playing high-schoolers are in their teens or early twenties, Devi’s crush, Paxton, is played by Darren Barnet, who is 29 in real life. That said, we can’t unsee the early-30s wrinkles, or the extra maturity he seems to carry himself with. His forehead lines creep the heck out of us in the context of a high school classroom.

Though to be fair, Never Have I Ever’s star, Maitreyi Ramakrishnan, is 18, so her casting as the adorkable protagonist is spot-on.

Never Have I Ever is a fresh concept that explores adolescence, culture, and family dynamics in a new way. Does it need the same-old sitcom tropes to stand out? And more importantly, does it need actors double the appropriate age? Answer in the comments below.