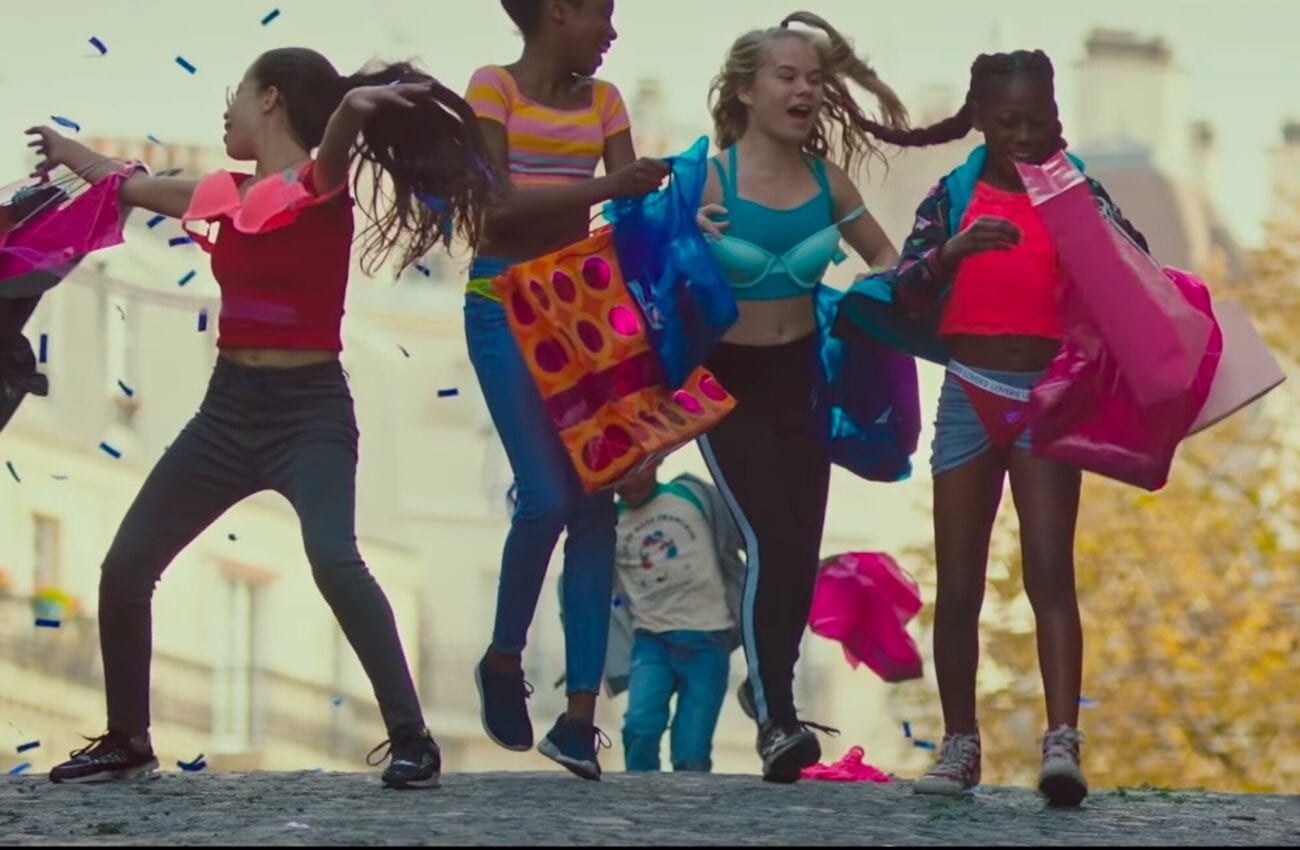 Netflix’s sketchy history: Is ‘Cuties’ the worst release of all time?

If you’re on social media, you’ve definitely heard about the controversial Netflix release Cuties. Dropped back on September 9th, the French film focuses on a dance group of pre-teen girls called the “Cuties.” When our protagonist Amy joins the dance group, her mother is outraged by the way the girls dance.

Similar to the plot of the movie, there’s outrage over the content and marketing of Cuties. While Netflix has released sexually-implicit content before, people are calling out the film for its “sexual vulgarity” of pre-teens. The poster for Cuties also featured the dance group twerking, drawing outrage from the public. 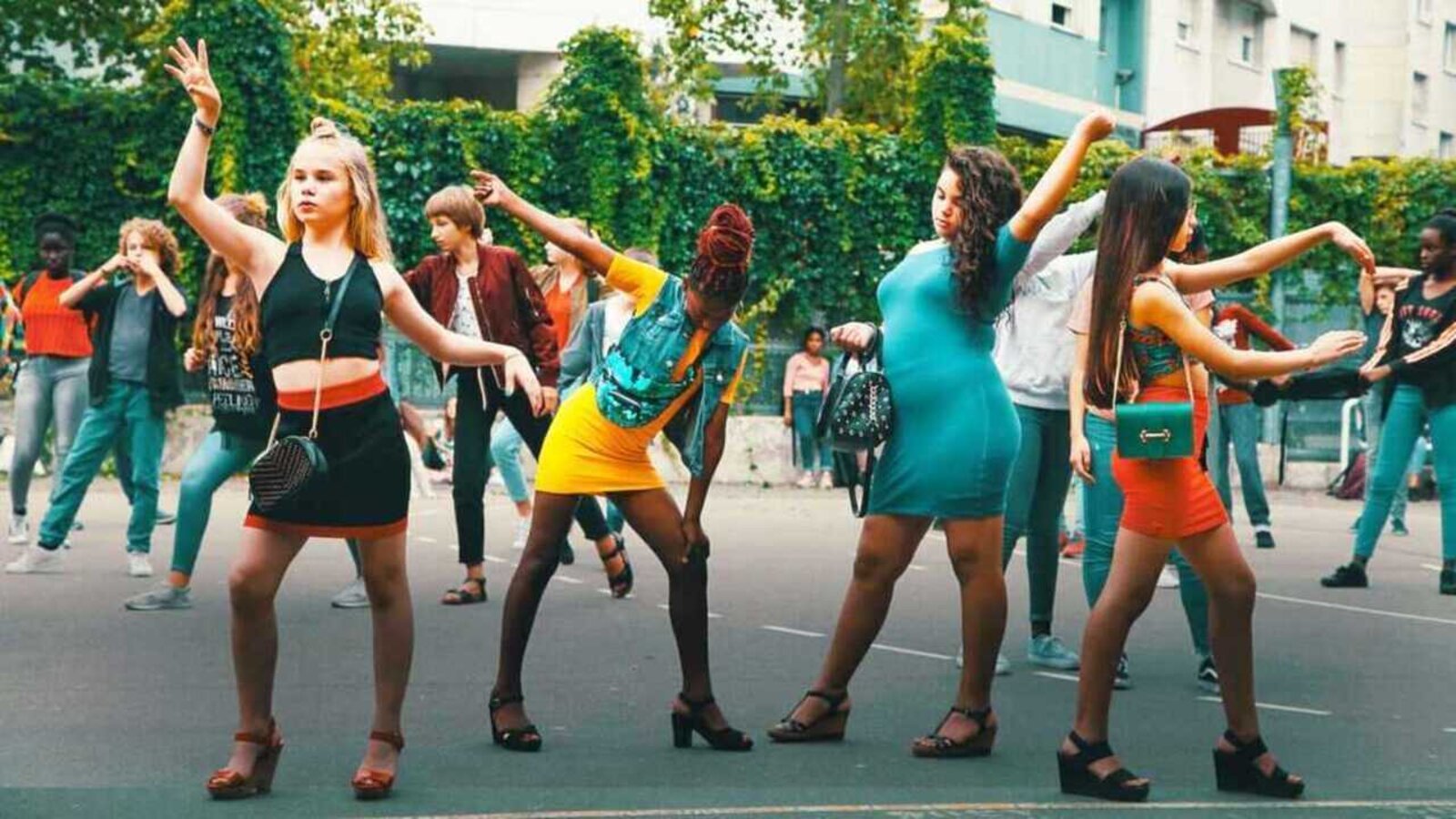 With so much controversy, many are wondering if this is the worst Netflix release of all time. Cuties is far from the first controversial film to drop on Netflix, but because the film’s subjects are underaged girls, many think this is where Netflix crossed the line. A grand jury in Tyler County, Texas also condemned the film as they indicted Netflix over their role in distributing Cuties.

We’ll leave you to decide the most controversial Netflix release of all time. Netflix has a bounty of original films on its site, and we found the ones that drew a similar amount of controversy to Cuties after their release. Take a look at these bad Netflix movies, and decide for yourself what the worst film is. 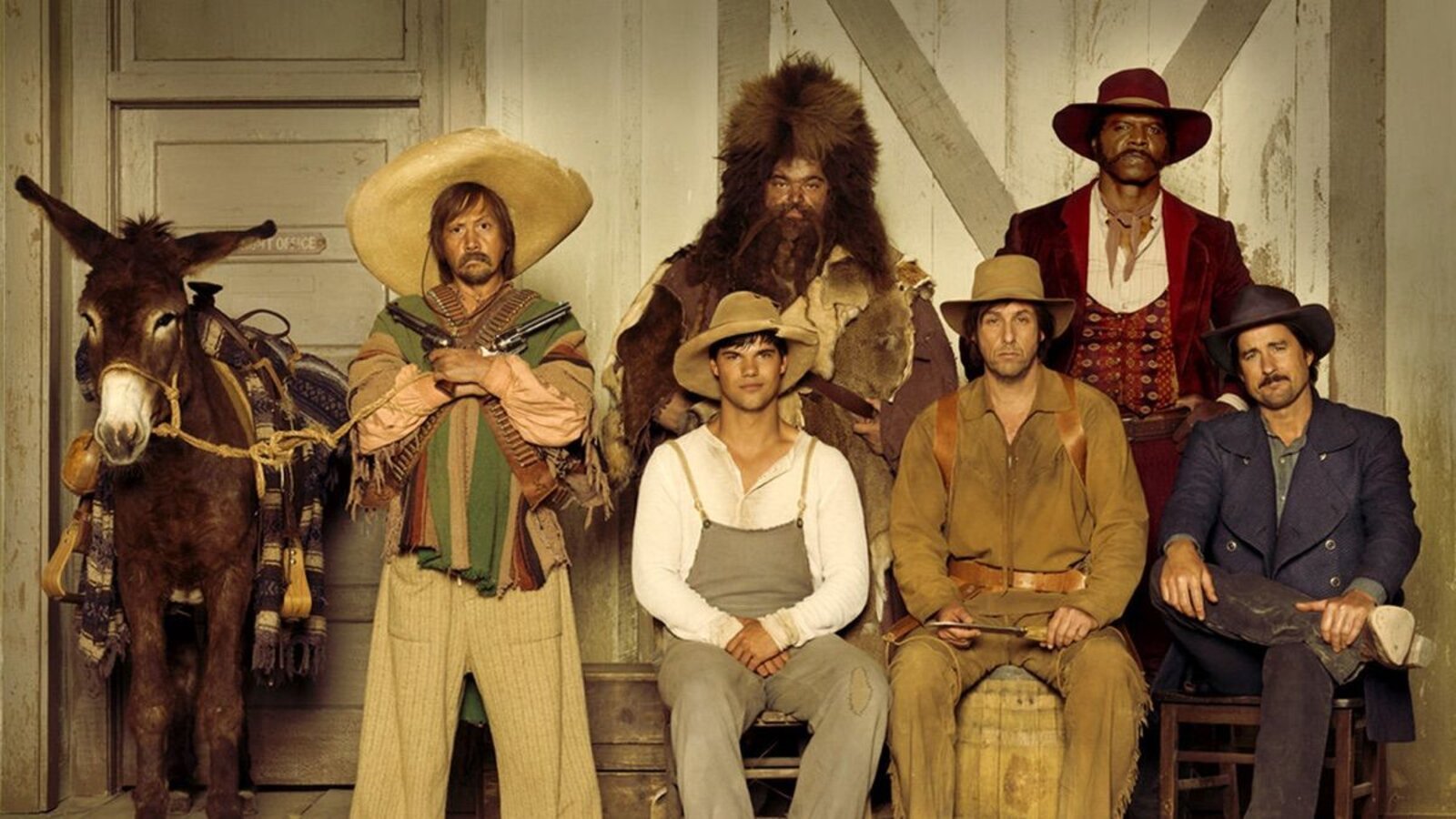 One of only a few films in history to receive a zero percent on Rotten Tomatoes, The Ridiculous 6 is one of Adam Sandler’s worst films ever made. But it’s not just a bad film because of the lack of comedy.

During production of The Ridiculous 6, Indian Country Today reported a dozen Native actors and the film’s Native cultural advisor all quit the movie while in production. The New York Times reported however only four actors left the film. Navajo Nation tribal members Loran Anthony & Allison Young spoke with The Guardian about their reasons for leaving.

The two felt The Ridiculous 6 took its satire too far and showed Native Americans in a negative light. They also believed the film was degrading in its portrayal of women. However, another Native American working on the film, Ricky Lee, spoke with New York Daily News and told them Sandler came up to him and other Native actors to get their opinion on the controversy. 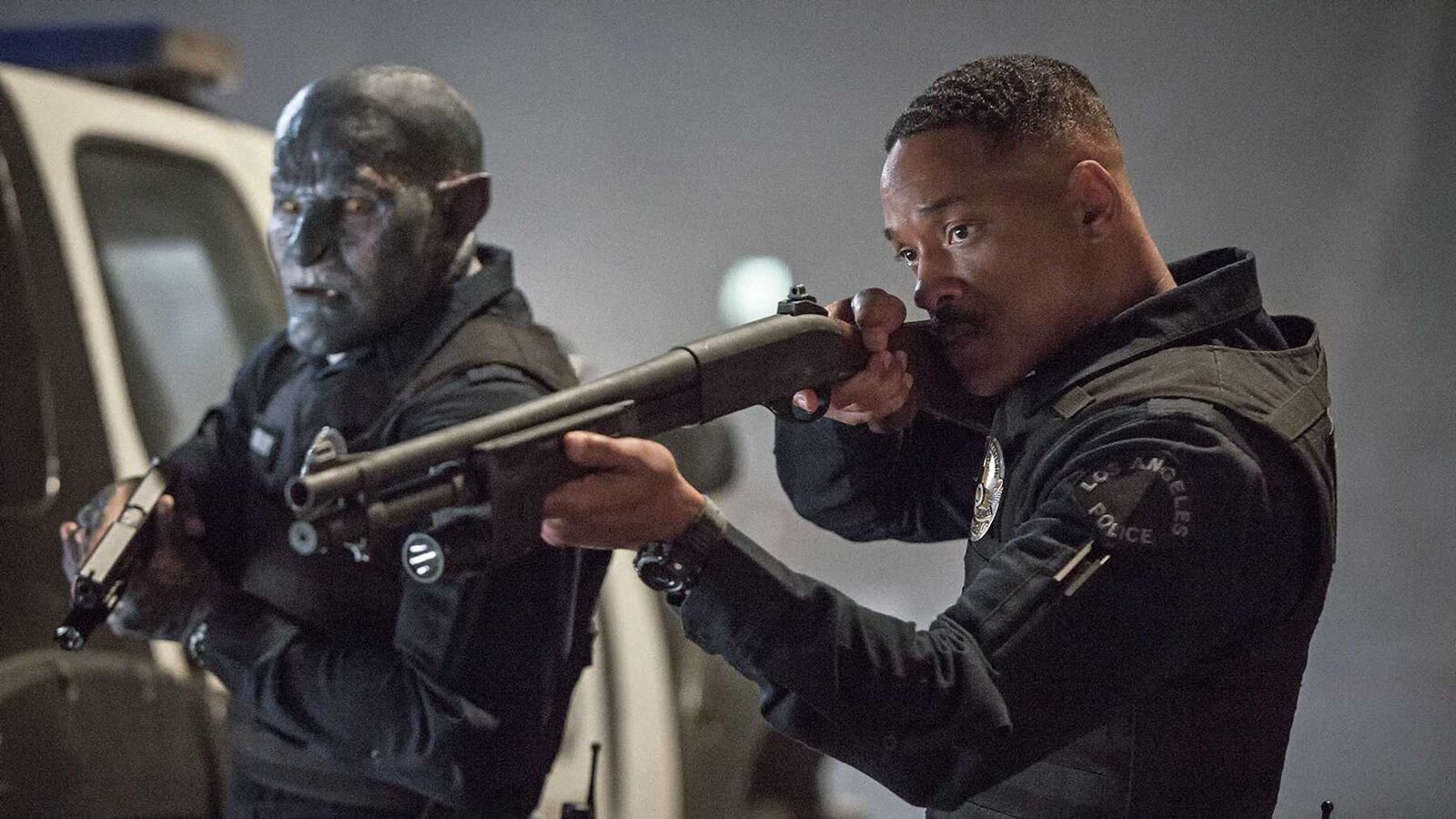 When Bright dropped on Netflix in 2018, people were trying to figure out if it was woke or racist. Two years later, people are still confused as to what Bright is. The buddy-cop film starring Will Smith & Joel Edgerton is meant to be an allegory for racism & police brutality, but it stumbles pretty hard on its way to the finish line.

While some people saw the allegory as honorable, while messy, others just saw racism while watching Bright. Chance the Rapper in particular said he “found the way they tried to illustrate America’s racism through the mythical creatures to be a little shallow.” 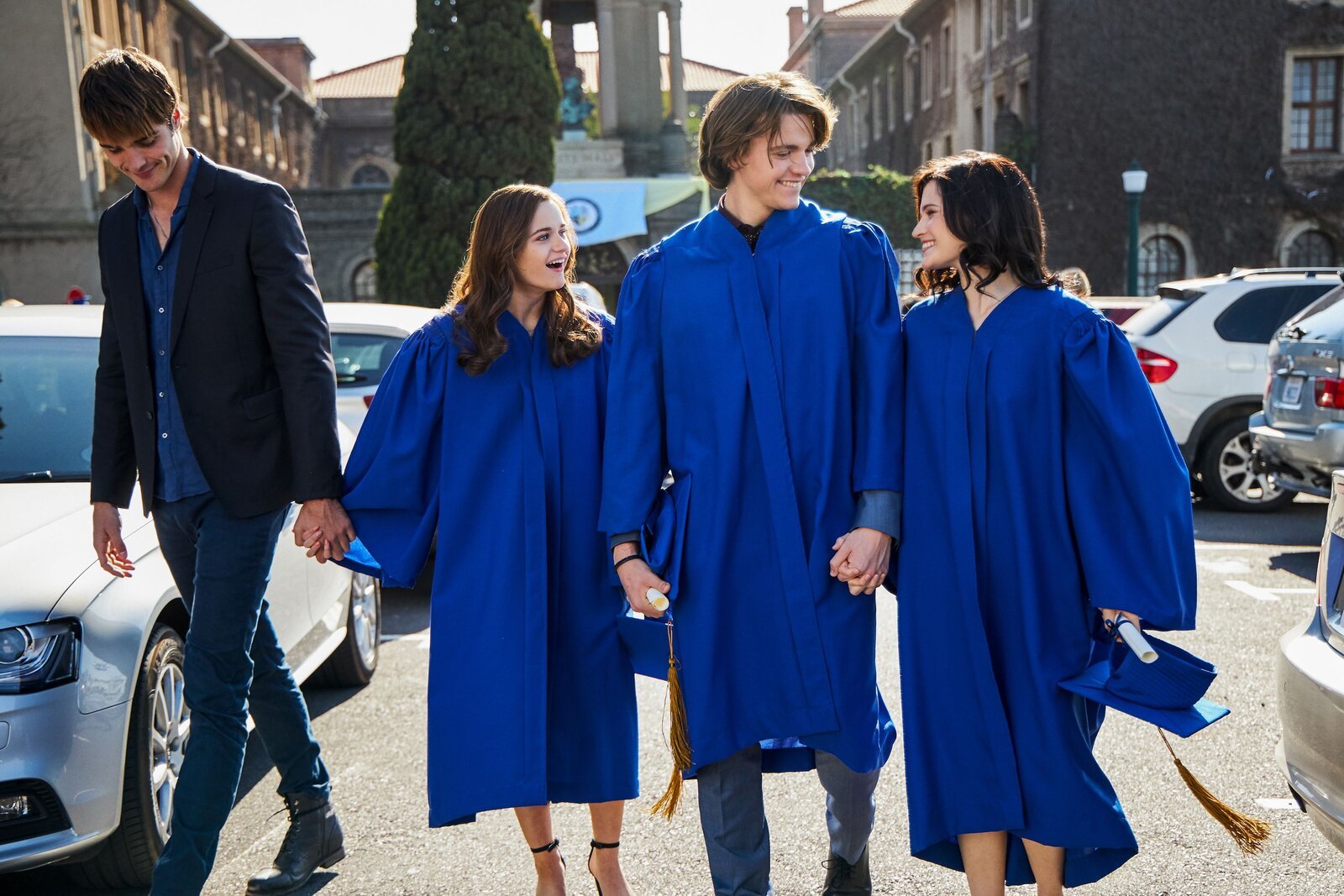 The original Netflix rom-com and its sequel make use of every John Hughes trope in the book. While they’re not original, The Kissing Booth movies aren’t explicitly “bad.” But because they follow outdated tropes, many have an issue with the films’ sexist, regressive, and problematic moments.

From Noah telling Elle she deserved to get her butt grabbed by a random guy for wearing a short skirt to him controlling Elle’s dating life, there’s red flag after red flag. Yet Elle falls for Noah and stays with him no matter what. Again, it’s following common rom-com tropes of the past – but we’ve moved past them. 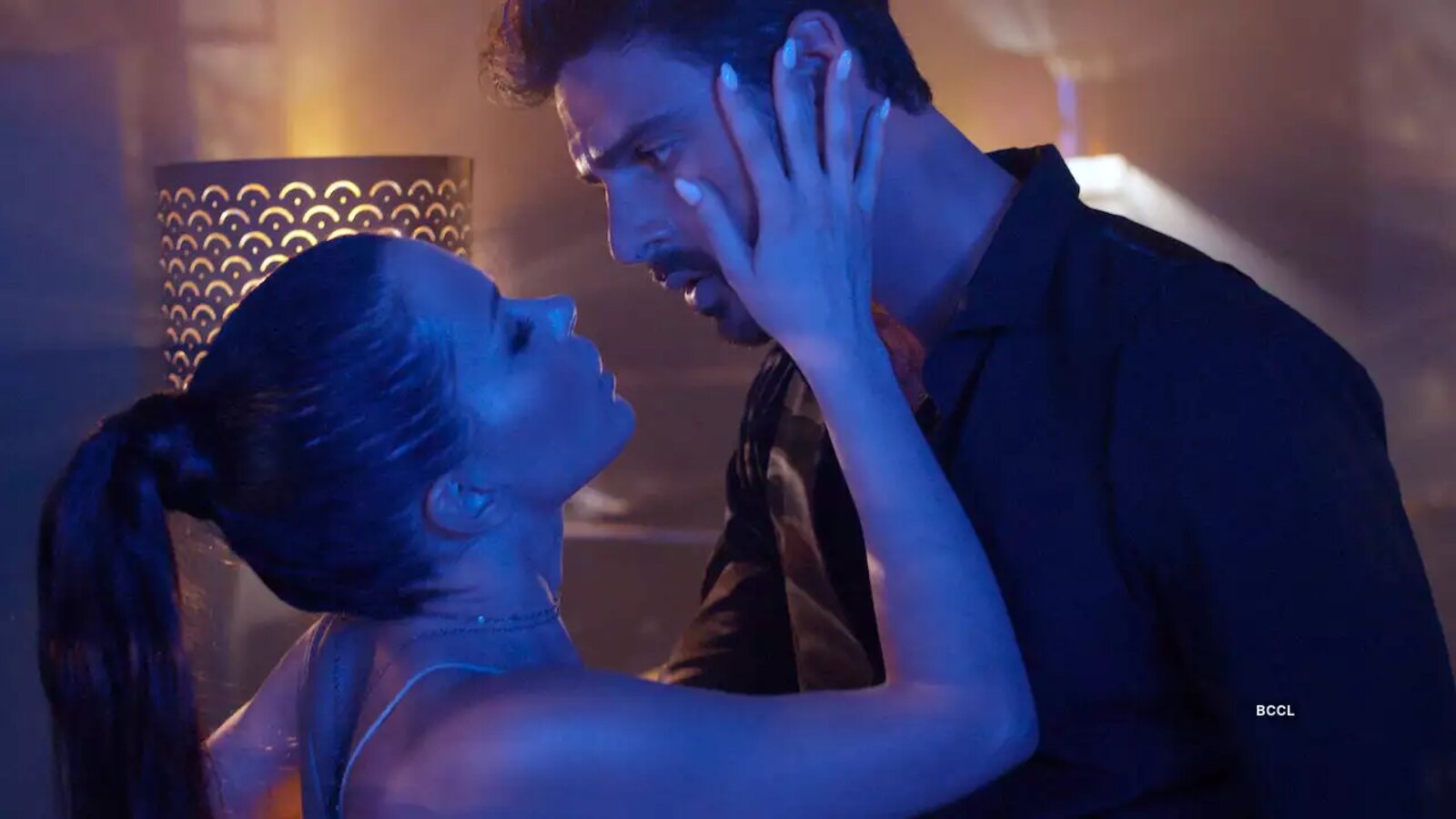