‘Bard of Blood’: Get hyped for these Netflix Originals from India

The trailer for Netflix’s first Indian original show was taut & gripping. Pitched as the “next Narcos” and based on the 2006 novel of the same name, Sacred Games is an eight-part show about a Mumbai police officer on the hunt for one of the city’s most notorious crime lords, played by Hindi cinema royalty Nawazuddin Siddiqui.

Sacred Games is just one of many shows contributing to the streaming giant’s efforts to expand its foreign footprint and showcase diverse and wide-ranging stories from across the globe. With millions of subscribers dotted in 190 countries, Netflix strives to diversify its slate and this includes a number of original productions out of India.

“These three series, from the scary to the supernatural, represent the tremendous diversity that Indian storytelling holds for a global audience. We are thrilled to work with some of the world’s most talented writers and producers to bring these stories to life for India and the world.”

The details on this drama show are sparse right now, but what we do know is Leila will be set in the near future and will tell the story of Shalini – a free-thinking woman searching for the daughter she lost when she was arrested 16 years earlier.

Based on the debut novel by Prayaag Akbar, this inventive and boundary-breaking story shows what happens when the relationship between a mother and daughter is not allowed to exist and is ultimately centered on longing, loss, and faith. Netflix’s Leila is helmed by writer and producer Urmi Juvekar (Shanghai).

Jonesing for a new supernatural horror series? Then Ghoul will be right up your dark and scary alley. Based on Arabic folklore, the show is set in a covert detention centre and follows a newly minted interrogator named Nida who turned in her own father as an anti-government activist.

Little does she know some of the terrorists held there are not of this world. Written and directed by Patrick Graham and starring Radhika Apte (Parched) and Manav Kaul (Tumhari Sulu), this unique show offers a supernatural twist to an already gripping thriller, tracing Nida’s struggle to survive. 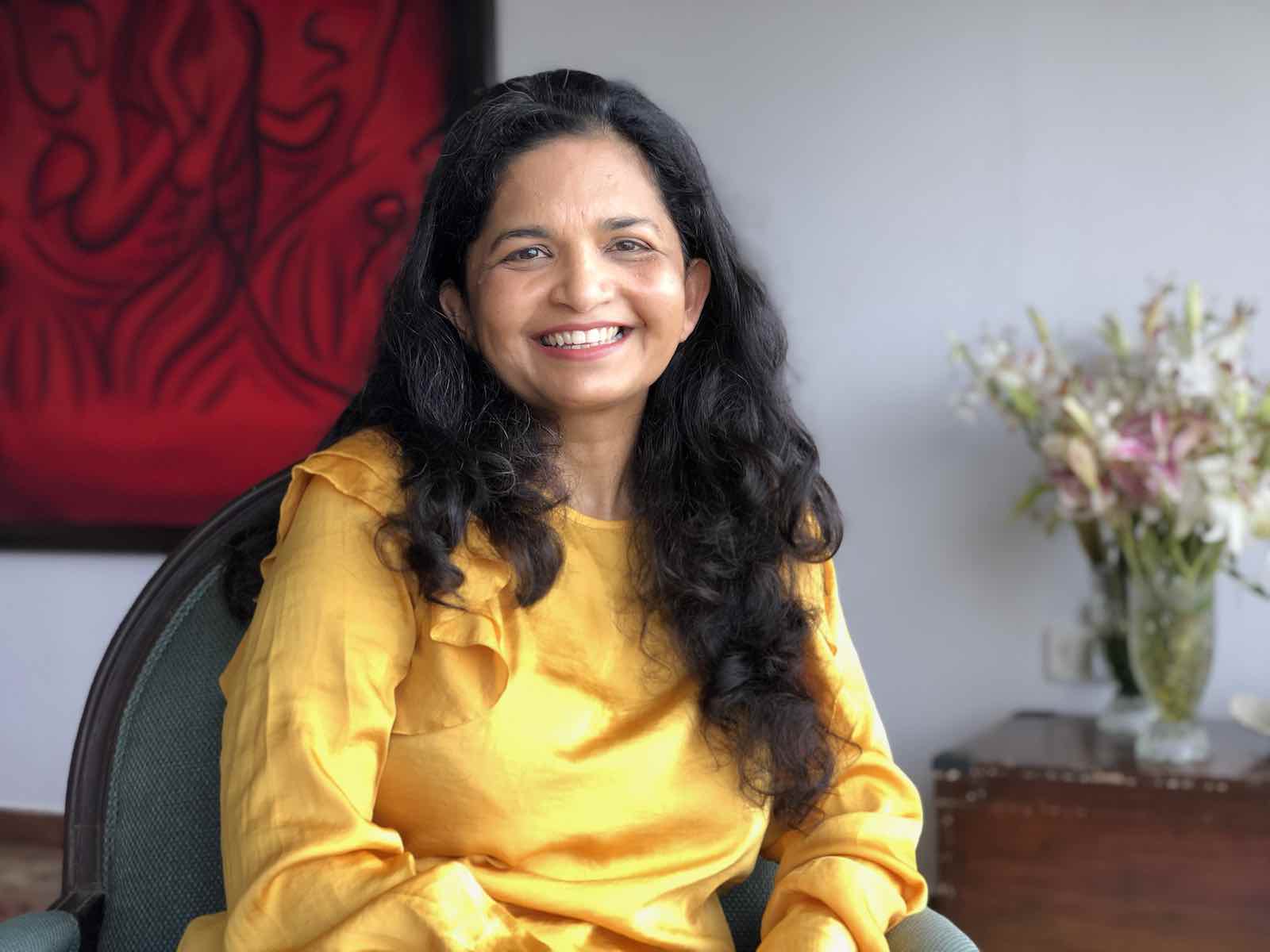 As one of three upcoming shows from India announced by Netflix earlier this year, Crocodile is a young adult murder mystery thriller set in the seaside state of Goa. The story follows a girl named Mira who, after her best friend goes missing, sets about uncovering secrets among her friends, romantic relationships, and community.

Sounds a lot like the plot to Veronica Mars, so instantly it’s alright in our books – keep your eyes peeled for more details to come.

The aforementioned TV shows add to a number of other Indian originals headed to Netflix in the near future, one of which is the eight-episode political espionage series Bard of Blood. Netflix is teaming up with Bollywood superstar Shah Rukh Khan’s Red Chillies Entertainment to produce the show based on the 2015 crime thriller of the same name by Bilal Siddiqi.

Set against the backdrop of the Indian subcontinent, the multilingual show follows Kabir Anand – an expelled spy who is recalled from his new life as a Shakespeare professor in Panchgani to save his country and long-lost love. Involving intricate, highly stylized action sequences, we will join Kabir on his journey to avenge the past and face his deadliest enemies in a race against time.

“We have always tried to create world-class content and entertainment from India,” Khan told Variety. “Netflix has shown that Indian stories have a global audience, and we would love to use this platform and its reach to tell more stories.”

Based on the novel of the same name by acclaimed author Aravind Adiga, Selection Day is a compelling story of cricket and corruption. The Mumbai-set story follows a 14-year-old boy whose world starts to change after he tries out for an under-19 cricket team and meets his older brother’s rival. 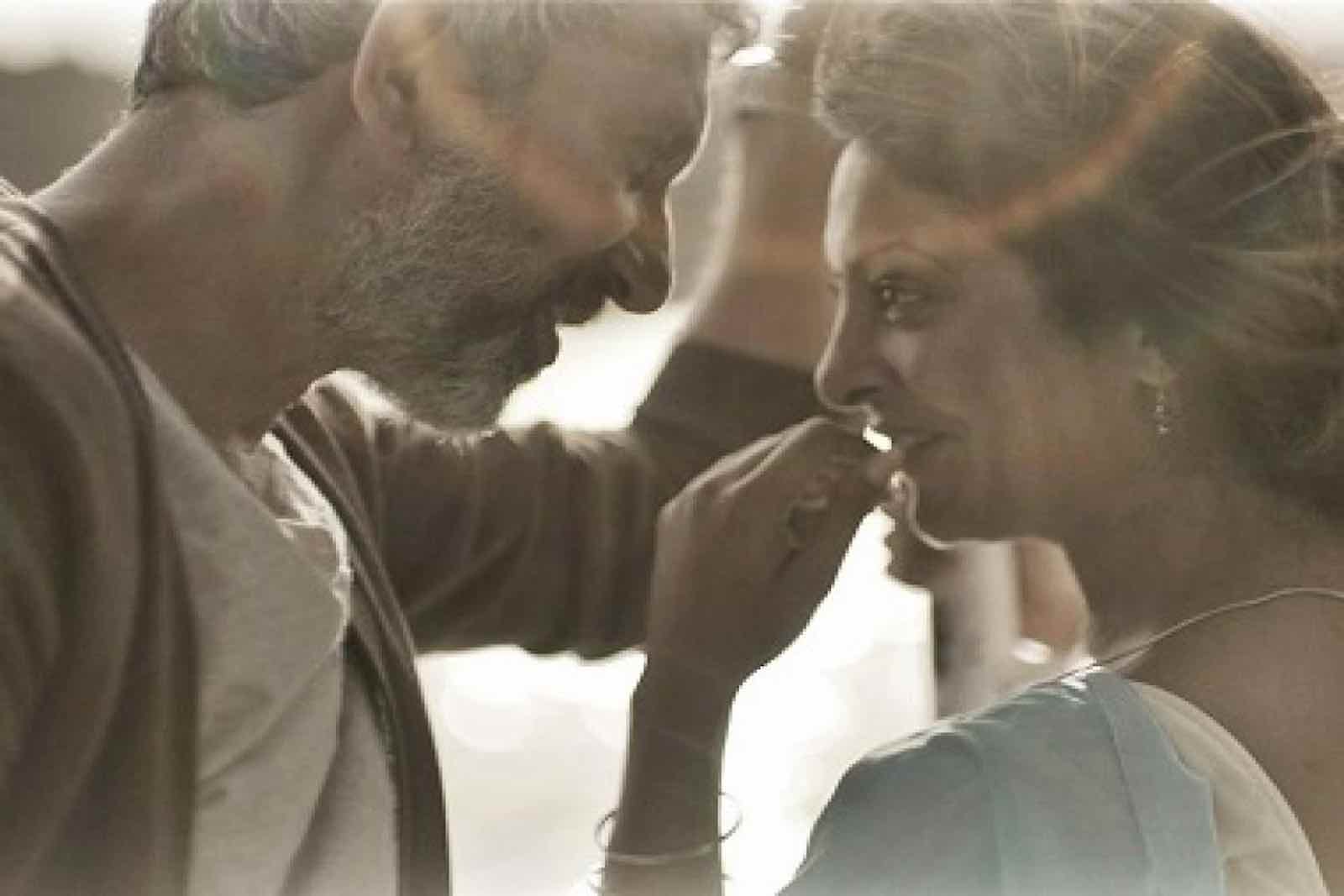 A supernatural female-led detective series with Delhi as its backdrop, Again follows a homicide detective who must put her career and life on the line as she tries to hunt down a serial killer connected to closed cases from her past.

“When it comes to telling groundbreaking evocative stories, I cannot think of a better partner than Netflix to bring this show to India and to audiences across the globe,” said writer Marisha Mukerjee. “Again not only speaks to my own duality and cultural heritage, but also to the universal grey that exists between life and death, where religion intersects justice.”