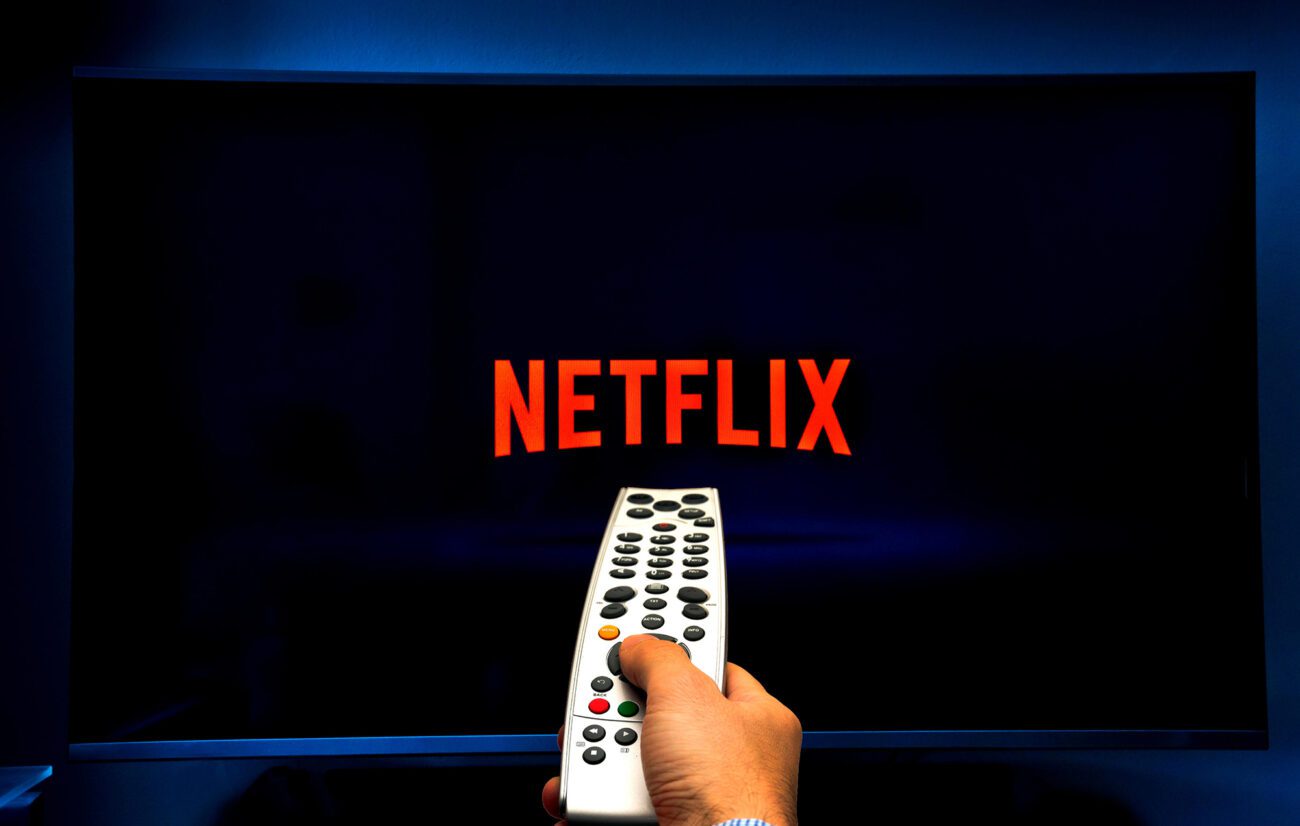 As of this year, about 40% of the movies and television series available to stream on Netflix are Netflix originals. Netflix produces more original movies & series than any other streaming platform out there. Some might remember when Netflix was a DVD rental by mail service. One of the first Netflix original shows was House of Cards, which began in 2011.

Along with creating original series, Netflix is known for picking up network television series that are being cancelled, giving them a second life on the streaming platform. Netflix notably did this with Breaking Bad, Arrested Development, and The Clone Wars. 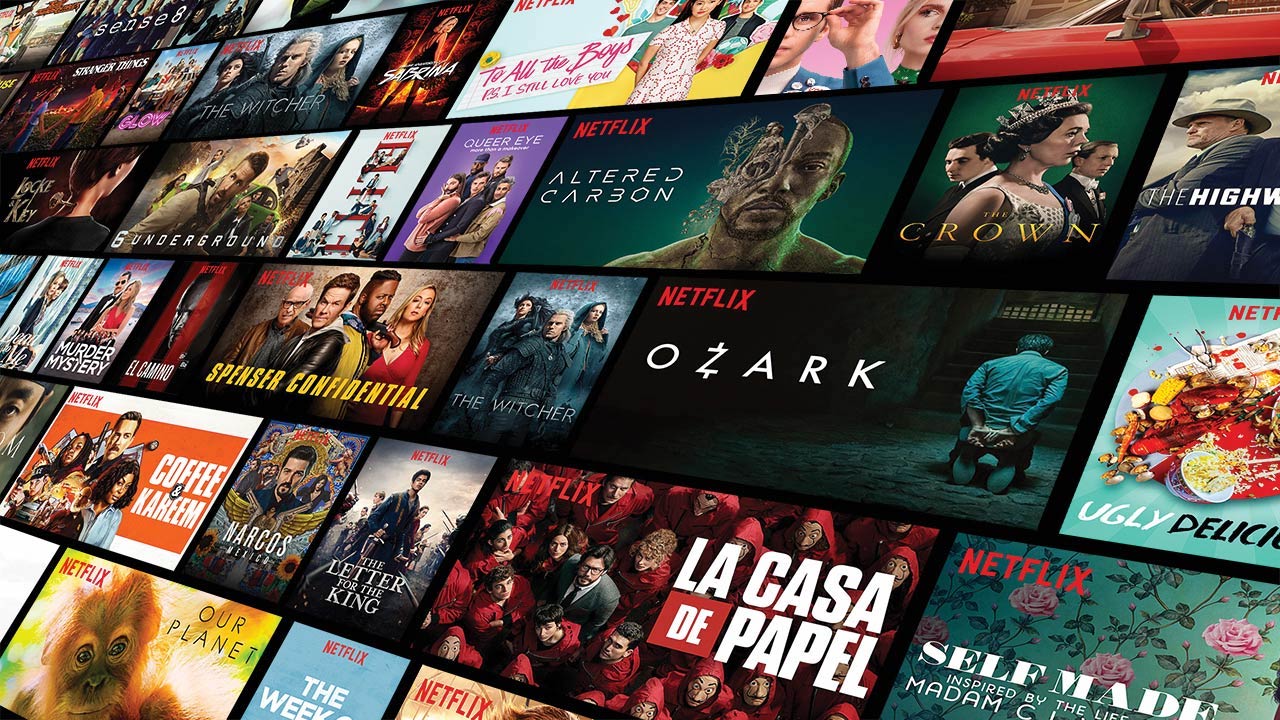 One of Netflix’s biggest, best original hits is Orange is the New Black, which was the most-watched original series on the platform at the time. Netflix has also partnered with Marvel Studios in the past to produce series that tie into the Marvel Cinematic Universe. Other notable Netflix original series include Stranger Things and The Crown. Netflix has also released limited documentary series, like The Last Dance.

There are a number of highly anticipated returns for popular Netflix series coming this year. The new season of You, which Netflix picked up for a second season after its premiere season on Lifetime, will air in October. The second season of The Witcher, the original series based on The Witcher books, will air in December. Along with returning shows, Netflix has recently put out some of its best original series. 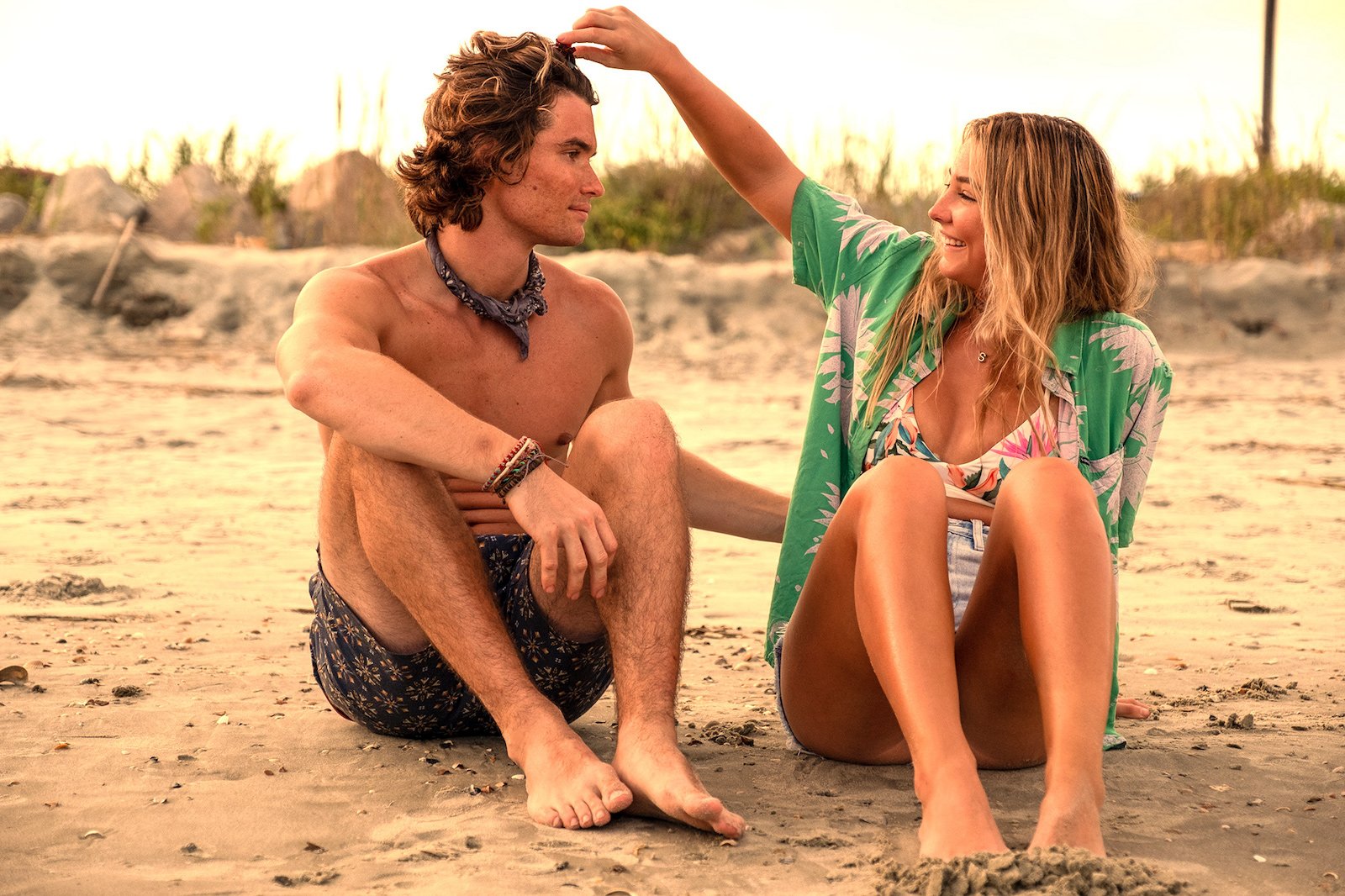 Outer Banks is one of Netflix’s most recent, best original hits. The teen drama incorporates action & mystery, as the main characters compete with dangerous adults on a treasure hunt. The first season came out last year, and the second season came out this summer. Outer Banks takes place in the Outer Banks of North Carolina and follows a group of teenagers who call themselves “pogues” (as opposed to “kooks”).

The main character, John B., a pogue played by Chase Stokes, is trying to solve the mystery of his father’s disappearance when he and his friends stumble upon an old shipwreck containing lost treasure. Outer Banks is Netflix’s way of carrying on the age-old tradition of casting gorgeous twenty-somethings as teenagers who only seem to have parents & school half the time. 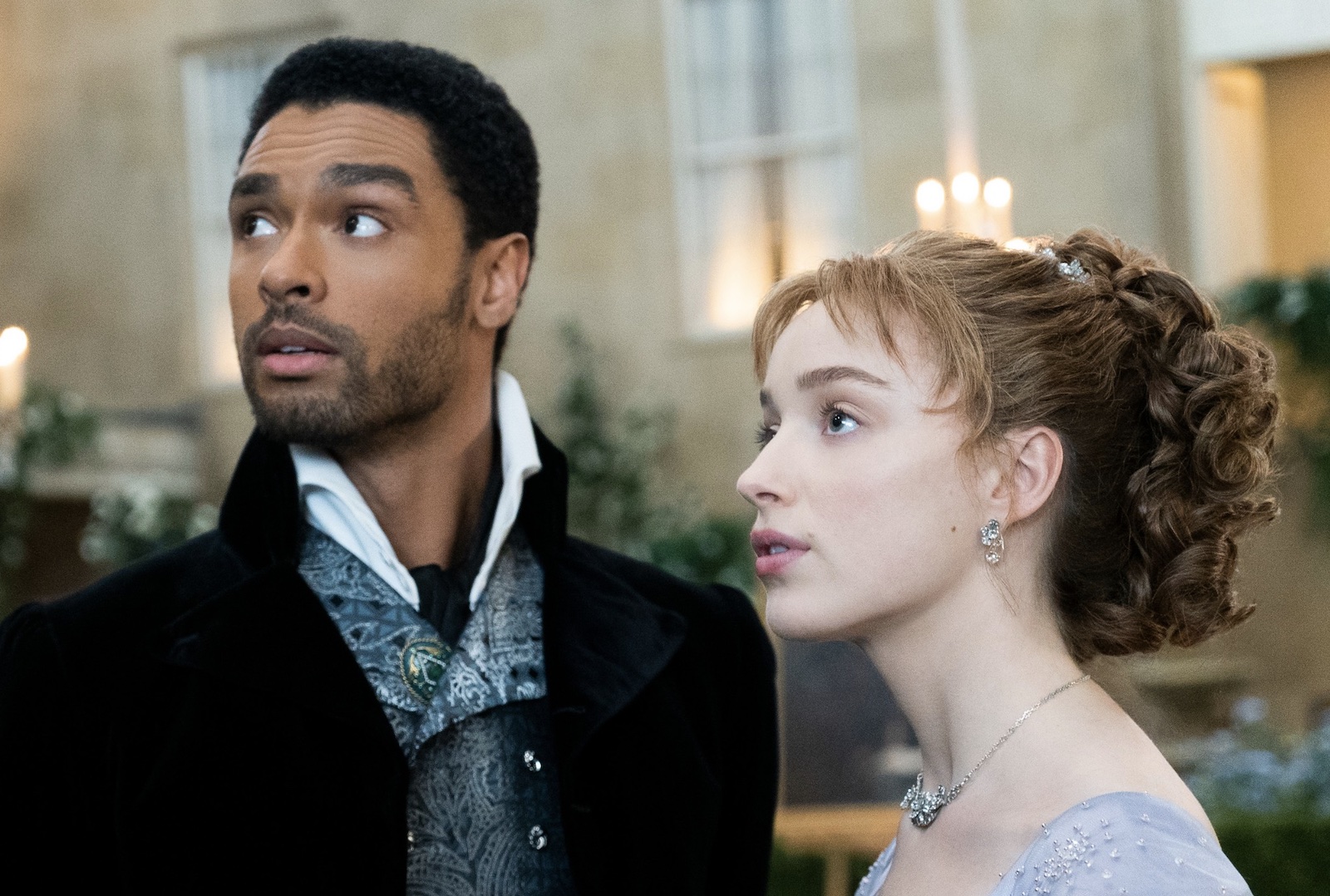 If period dramas are more your thing, then check out Bridgerton, one of the best new Netflix series, based on the Bridgerton book series. Bridgerton is a joint Netflix & Shondaland production. Netflix has a history of working with Shonda Rhimes’s production company, which is known for hit series like Grey’s Anatomy, Scandal, and How to Get Away With Murder.

The first season came out last year and was a huge hit. It takes place in Regency-era England, which is an aesthetic dream. The romance is pretty intense too – think Pride and Prejudice meets Outlander. Each of the books the series is based on follows one of the Bridgerton siblings finding love and getting married. The first season follows Daphne & Simon as they did the whole, fake-dating, real love, marriage-with-secrets routine.

Season 2 doesn’t have a release date yet. Production has been halted on at least two occasions due to cast and crew members testing positive for COVID-19. The next season notably won’t feature Regé Jean-Page as Simon, but will instead focus more on Daphne’s older brother Anthony as he finds a wife. 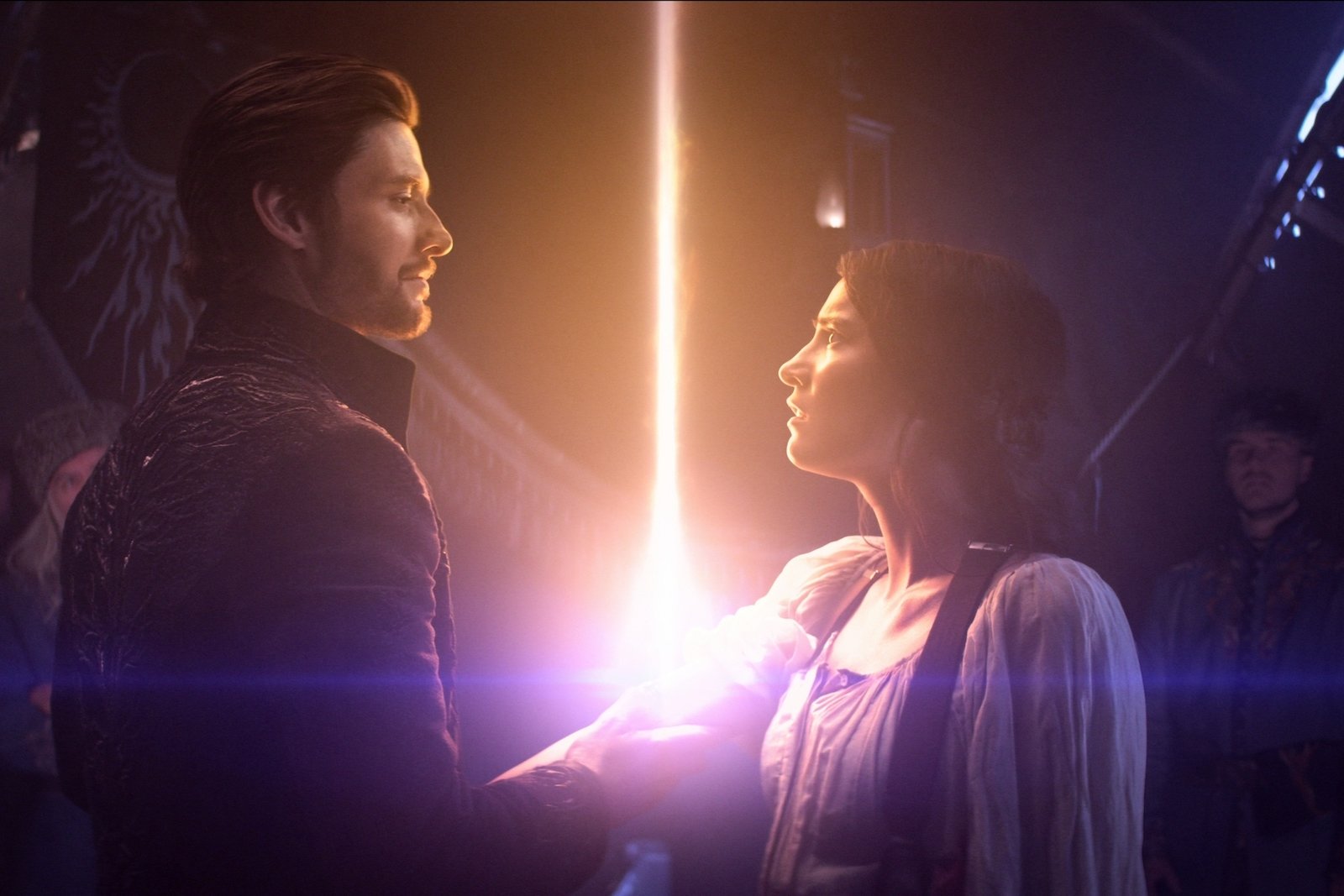 Shadow and Bone premiered earlier this year. The fantasy YA series is based on the books by Leigh Budrago. It was popular enough to be renewed for a second season, which has reportedly already been written. Shadow and Bone is probably the best new Netflix show to come out this year, and we highly recommend it.

What’s your favorite new Netflix shows to have come out during the last two years? Are there any upcoming Netflix originals you’re looking forward to? Let us know!