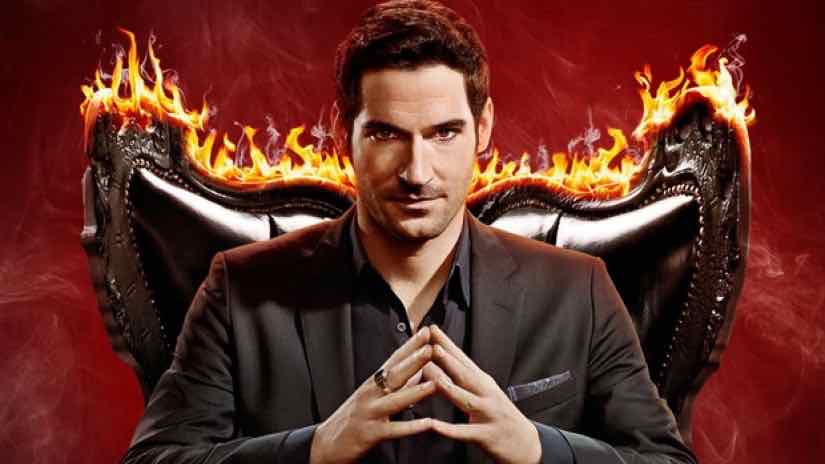 Following an outcry from fans so loud you could hear it from the seventh circle of hell, last year Netflix picked up fantasy police procedural Lucifer for a fourth season, which dropped on Wednesday, May 8th.

Listen up, Netflix – there’s one more favor you need to grant us. After we’ve binged this current half-season of Lucifer (which, let’s be honest, we did on the first day it dropped), we need confirmation that y’all gonna give us more. 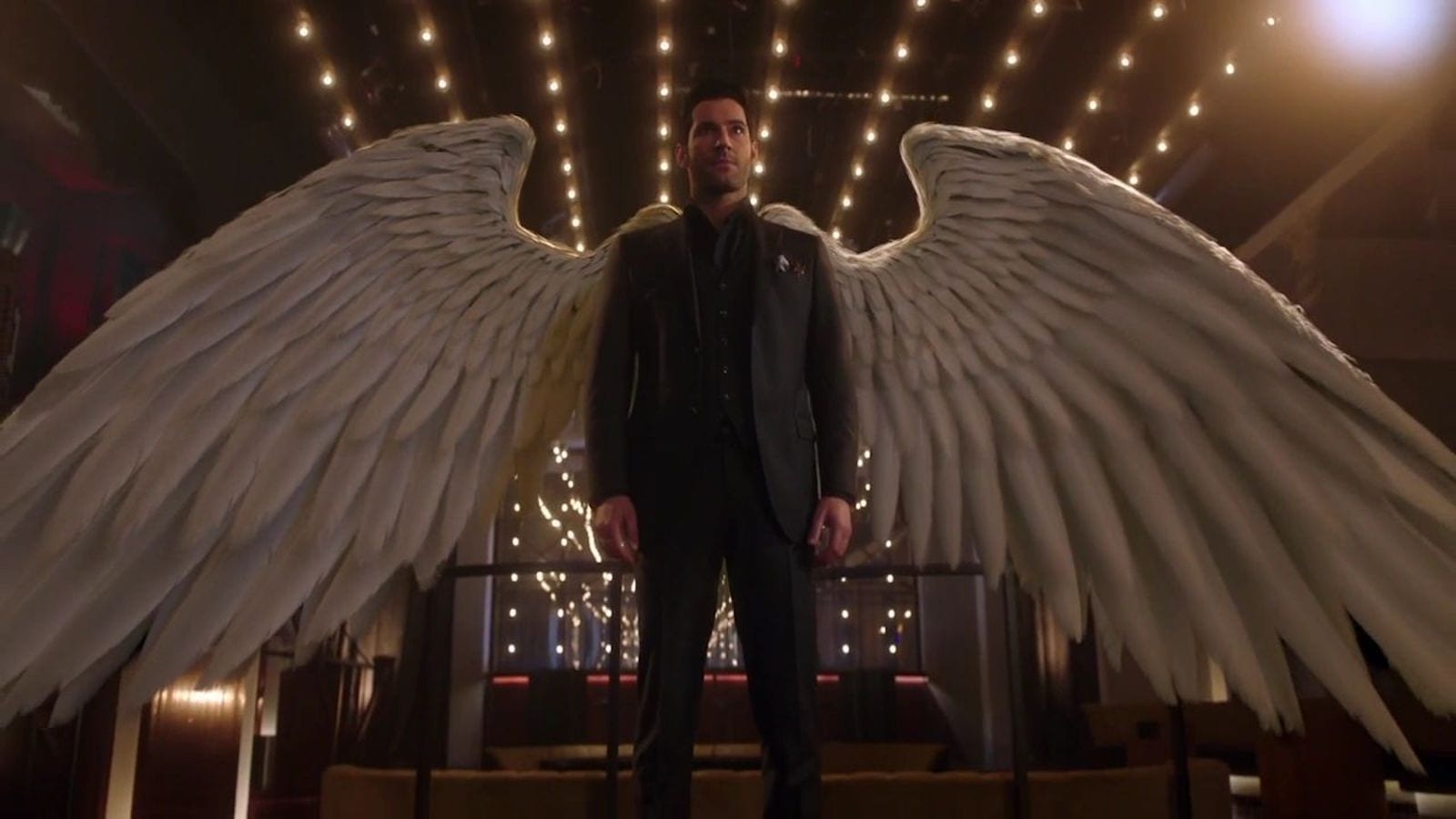 So climb up into that magic money tree we know you have growing in your Sunset Blvd. office and give us that sweet Lucifer. Thou shouldst not giveth and taketh away; give us that goddamned Lucifer!

If you’re listening, dear Netflix, here are all the reasons you need to give us more of that salty devil that we love. 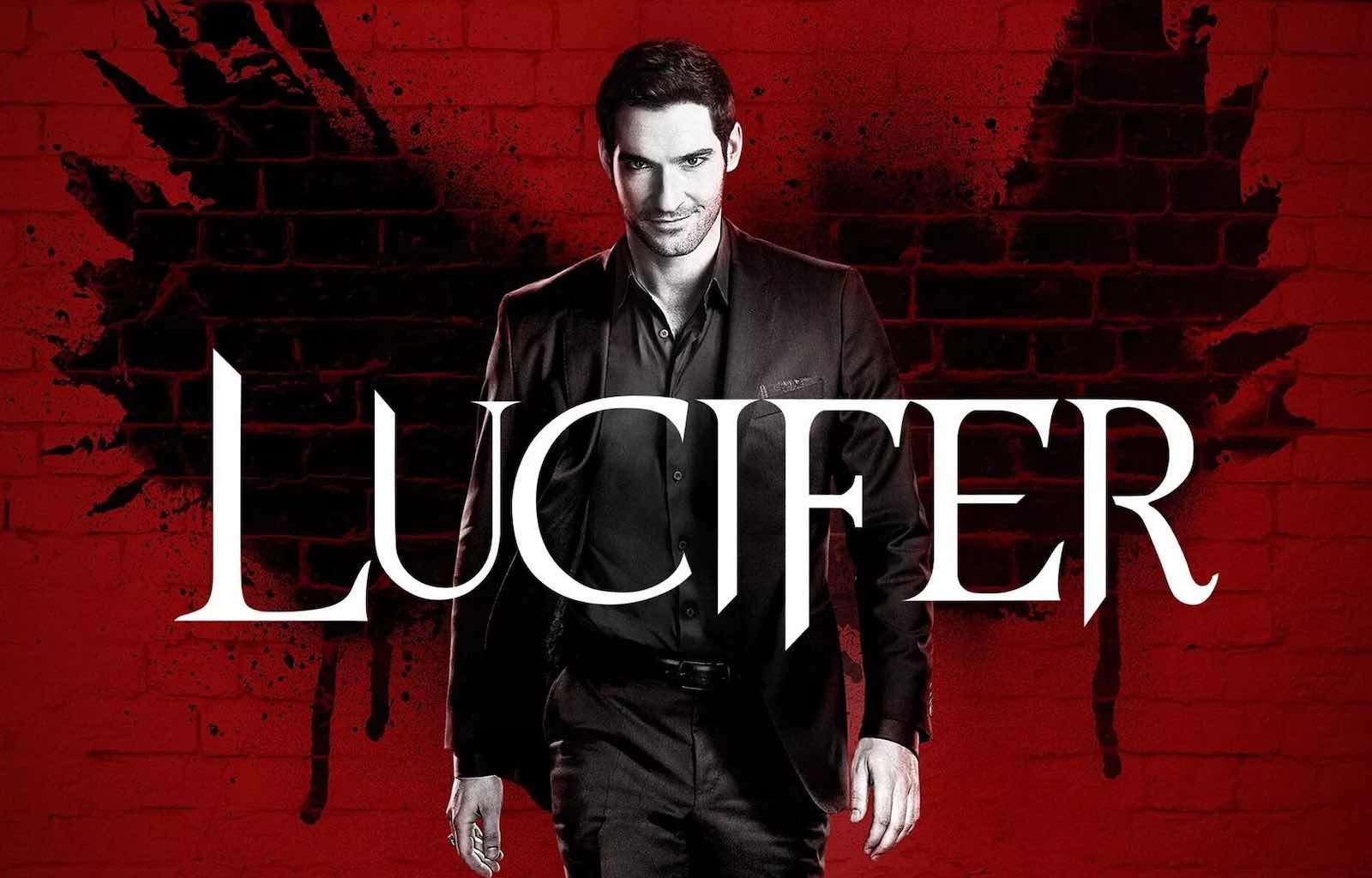 The Lucifans are a determined bunch and they’re dedicated to keeping that old devil on the air – so much so, that they market the bejesus out of Lucifer, which in our eyes is money you just saved on an ad campaign. 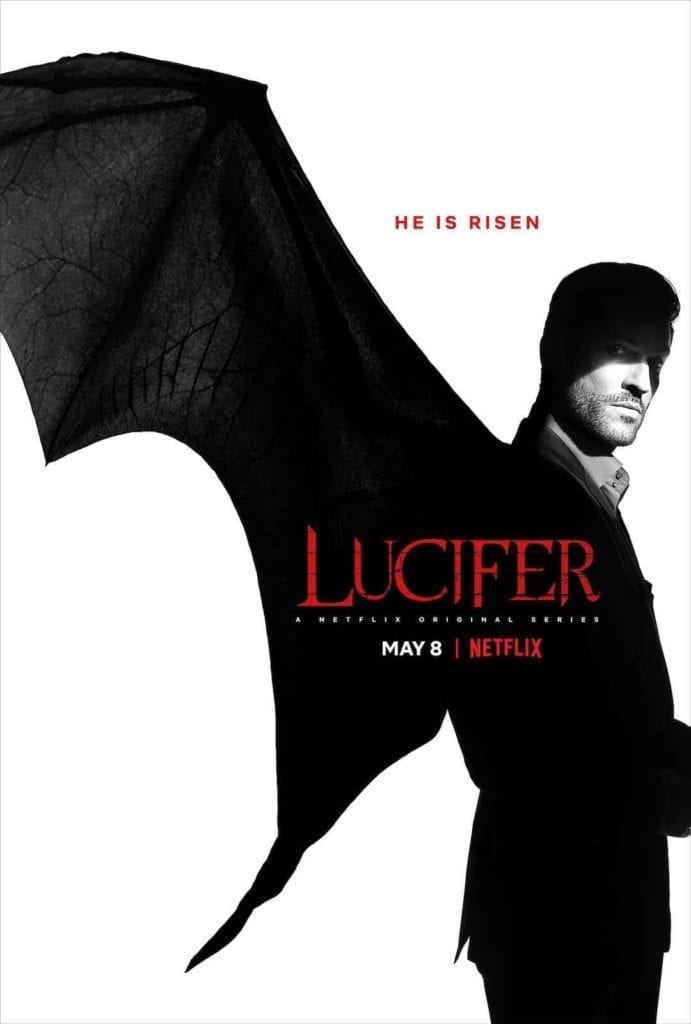 We’ve got angels, the actual Devil, Christians, psychologists, and demons, and they’re all working together living the good life. The show has a great diverse cast and the storylines do an amazing job of showing life in a city like Los Angeles. Lucifer also has a great strong female lead in Chloe Decker (Lauren German), who is just as integral to the storyline as Lucifer himself.

The sky is the literal limit for the story

Lucifer’s writing team is not limited to earth-based storylines, and that’s amazing. The part-crime-procedural, part-fantasy premise of the show means it could literally run and run. Nothing is too fantastical for Lucifer, and no earth-based death is too grisly for the show now that it’s airing on Netflix. 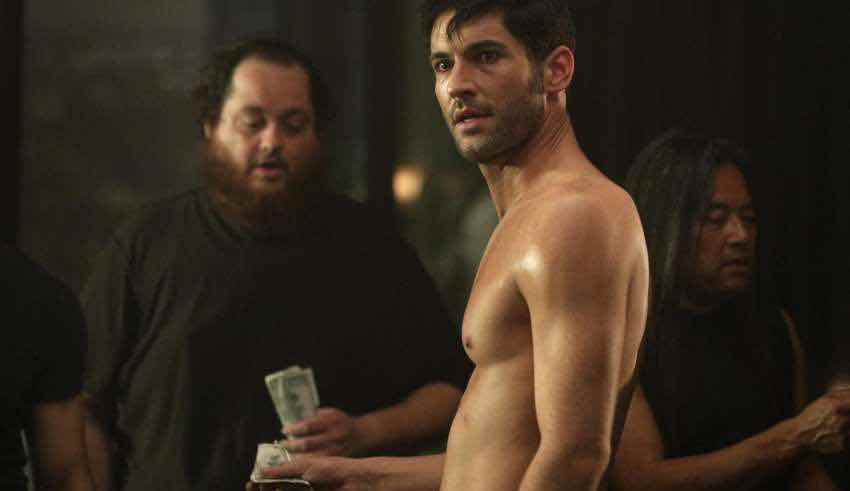 Maybe, dear Netflix, you forgot how you got your start: by giving the people/fandoms the DVDs they wanted quickly & easily. By working with these fandoms, you created loyal customers who created a network effect around your brand. Recently, it would seem your AI has been doing a lot of decision-making without anyone considering the human factor.

We’re sure it’ll be cheaper to make something like a Marvel show, but produced in-house so y’all make more money. However, making shows like other beloved shows won’t mean that you bring the fandom with you. 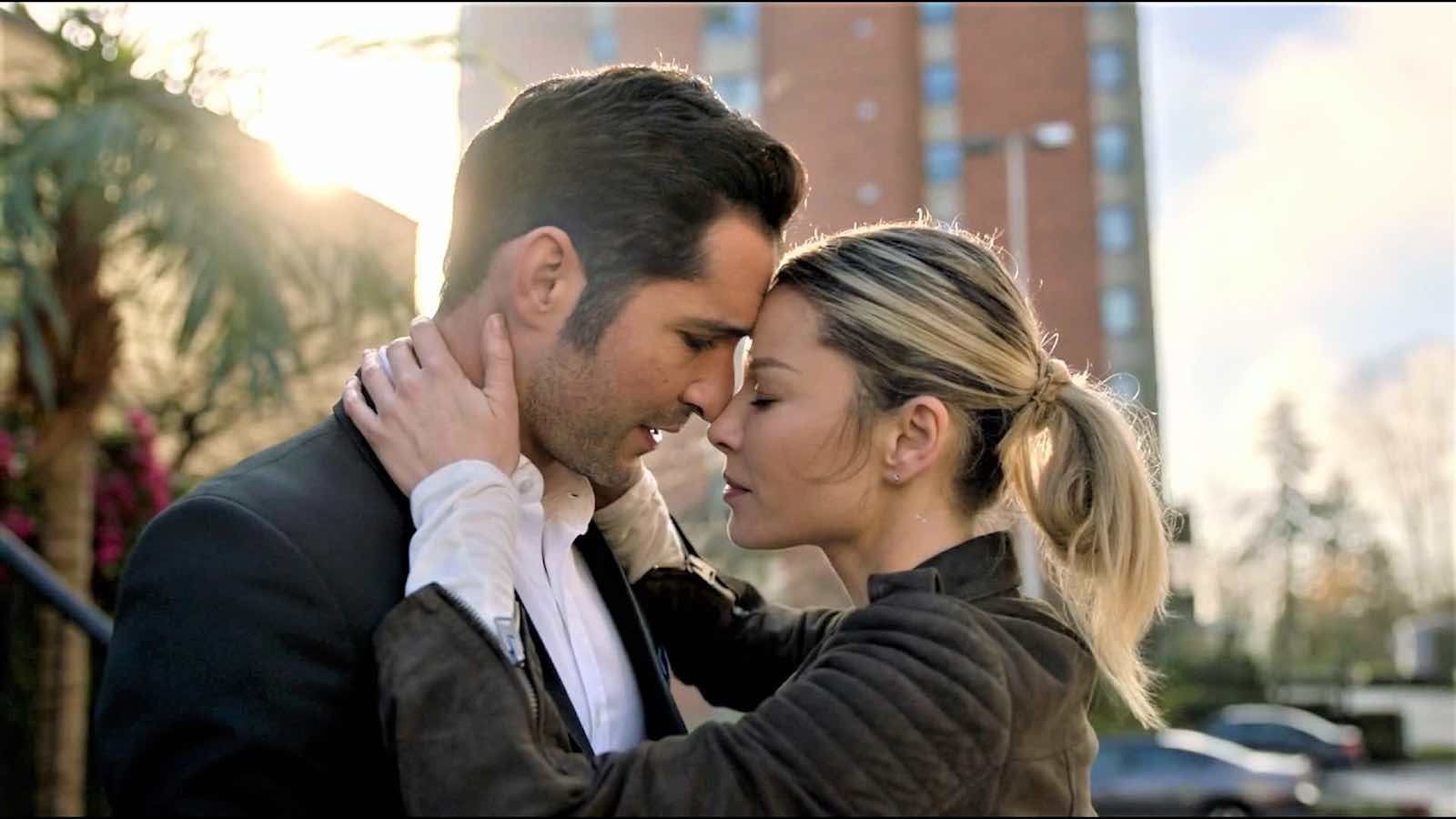 Just as you’re encouraging cord-cutting among cable networks, fandoms are getting pissed off at y’all. Expect some Netflix-cutting activities to be happening if you go too far down the Originals route and forget about your fandom family.

So don’t delay, dear Netflix. Renew Lucifer today and we promise we won’t send Maze to your offices. 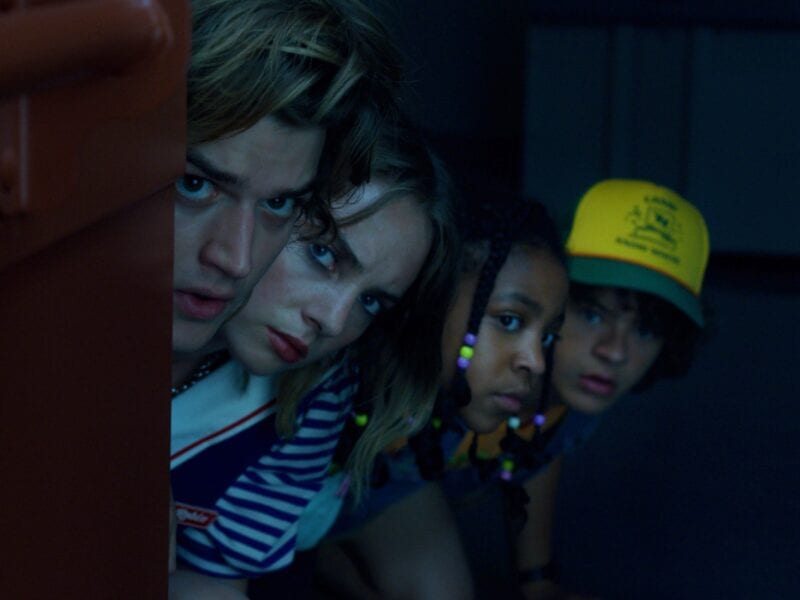