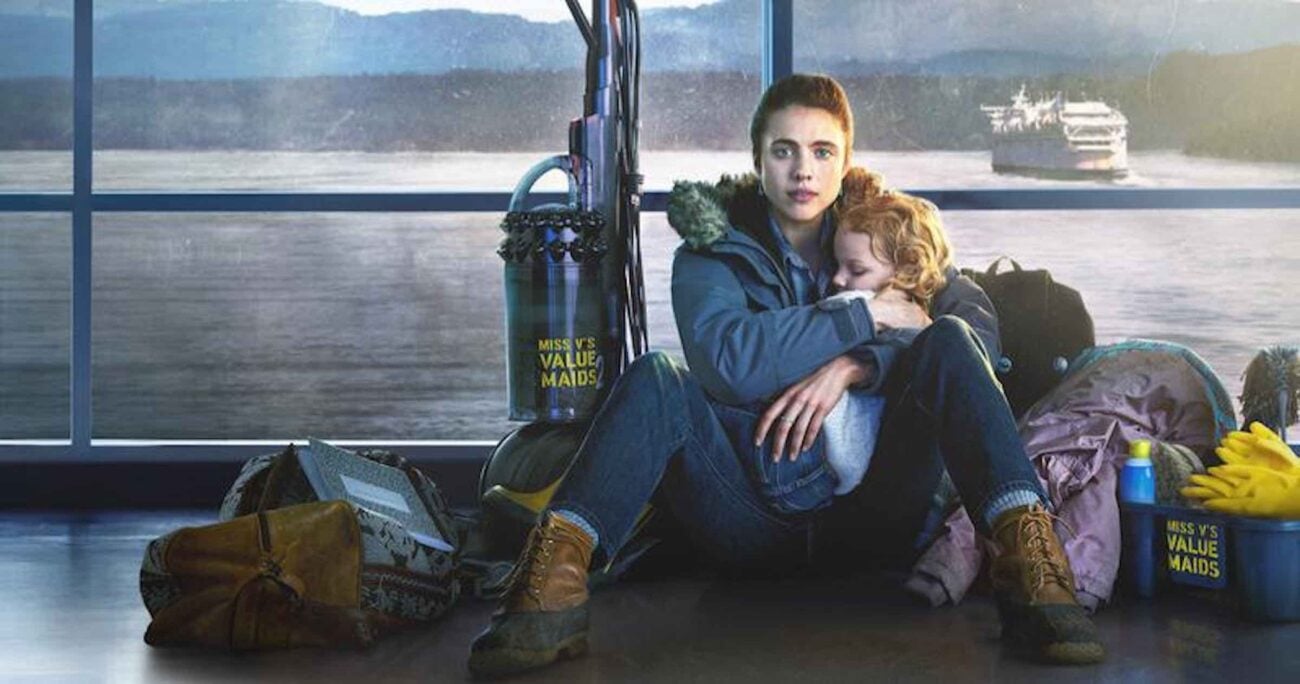 Will Netflix renew ‘Maid’ for season 2?

Netflix’s Maid was a slam-dunk series that hit hard, especially now. Many are able to relate to the main character Alex as she tries to navigate through the trials of homelessness and abuse as she cares for her young daughter.

Not only that, but Netflix’s Maid comments on the impact of emotional abuse (which isn’t really looked at too often) as well as the substance abuse pandemic currently taking place in the United States. Therefore, it’s no surprise that Netflix’s Maid is being eyed for a season 2 despite it being a limited series.

Naturally, many on Twitter are buzzing over Netflix’s Maid and if the limited-series will get a season 2. We cleaned through the threads to find more information and the best reactions to Netflix’s Maid. Grab some tissues as we dive into Netflix’s Maid. 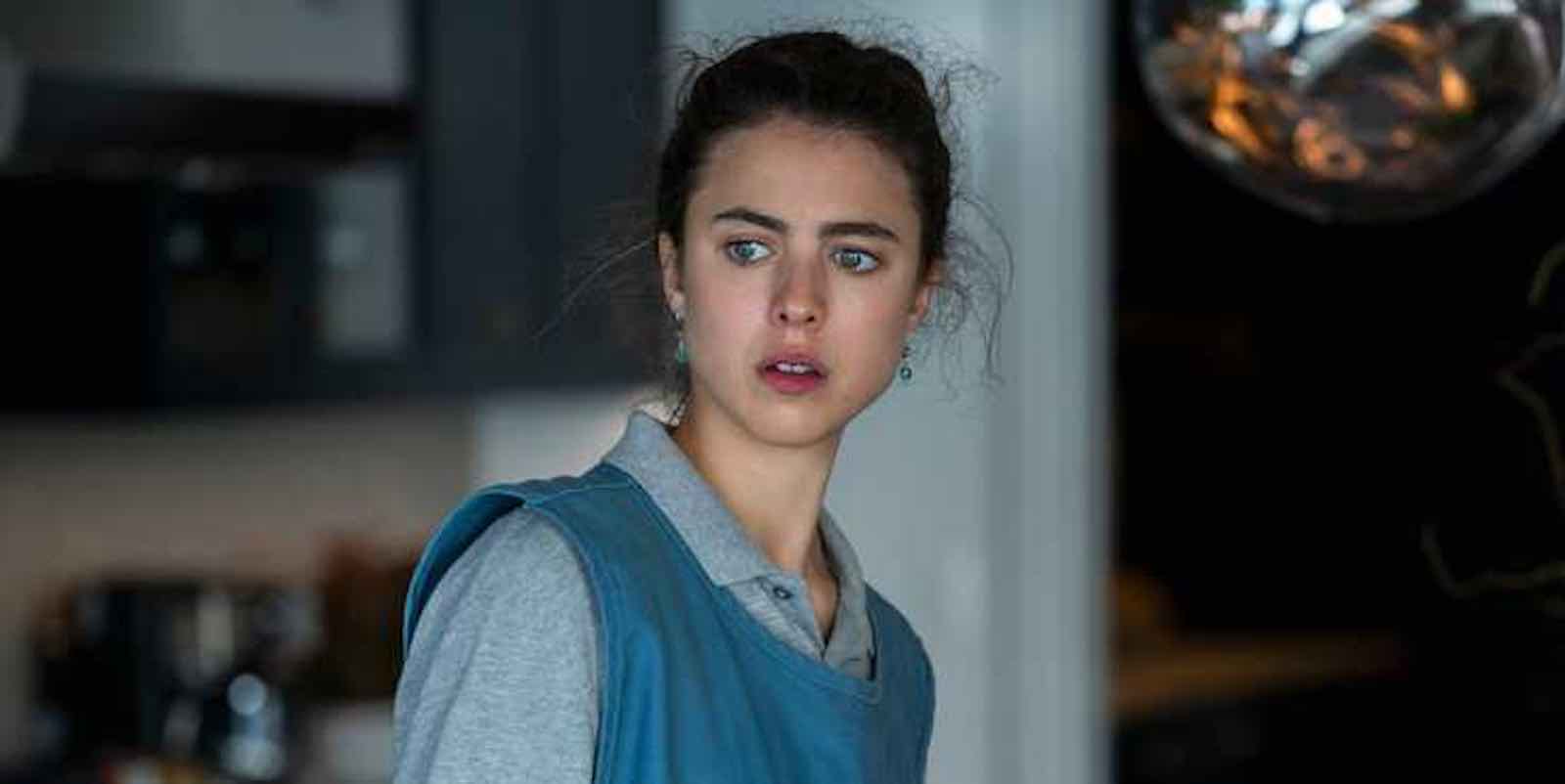 Inspired by the memoir of the same name by Stephanie Land, the series follows young Alex, a young mother trying to survive as she escapes her abusive boyfriend. Alongside of this, Alex must also care for her ailing mother, played by Margaret Qualley’s real-life mom, Andie MacDowell.

We follow her through minimum wage jobs, government assistance (which isn’t much assistance in her situation, unfortunately) and personal hardship. Unfortunately, the series highlights just how detrimental these can be on a person as the dysfunctional people in Alex’s life often derail any progress made.

Despite these doubts, the show does end on a high note as well as room for a season 2 story-wise. With both that and the overall success of the series, it’s no surprise that some are wondering if a season 2 of the show will be in the works, especially considering how eager some of the creators are to keep telling this story. 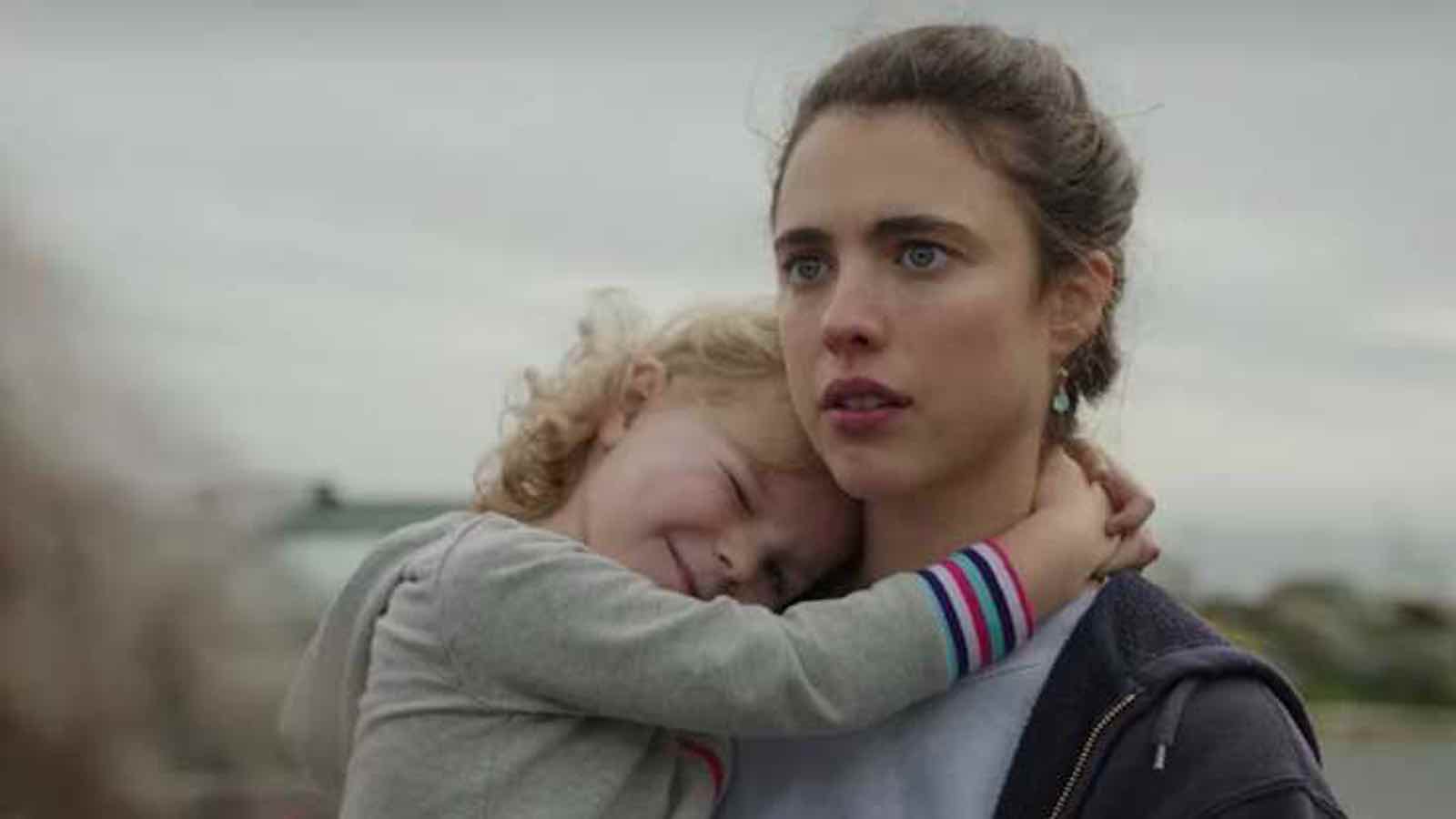 The season finale is truly a tear-jerker for the ages. From finally getting custody from Sean to starting college in her new home in Montana, Alex’s life might actually be finally turning around. However, her past may still come back to haunt her as some loose ends have yet to be tied up within her life.

This, alongside the estimated 67 million viewers, is why many of the fans of the series are asking for a season 2. As of right now, no announcement has been made for a season 2. However, just because it’s a limited series doesn’t mean that the show won’t be renewed. Alongside that, creator Molly Smith Metzler has expressed a desire to continue the series, so with that and the audience the series pulled, a season 2 seems possible.

Speaking of the audience, they are extremely active on Twitter, praising the show’s heart wrenching and amazing story.  With all the buzz, a season 2 might come sooner than we think.

Maid on Netflix is going to ruin my life. I’m crying in the club rn

Of course, many on Twitter are discussing the powerful messages and moments in the show. Many talk about how they had to reach for the tissues (which, honestly, mood) as well as praising the importance of the series. Reactions to the show include:

#Maid on Netflix . Heartbreakingly accurate. What a powerful watch. 💙

It truly was a gut-punch of a show, but the good kind of gut-punch!

watch the maid on netflix if you’re ready to cry

MAID (on Netflix) has the weight and gravity and sadness of a Willy Vlautin novel.

Very good comparison! It really does seem like one . . . .

MAID on Netflix was sooo good

What are your thoughts on Netflix’s Maid? Let us know in the comments before season 2 finally gets announced!