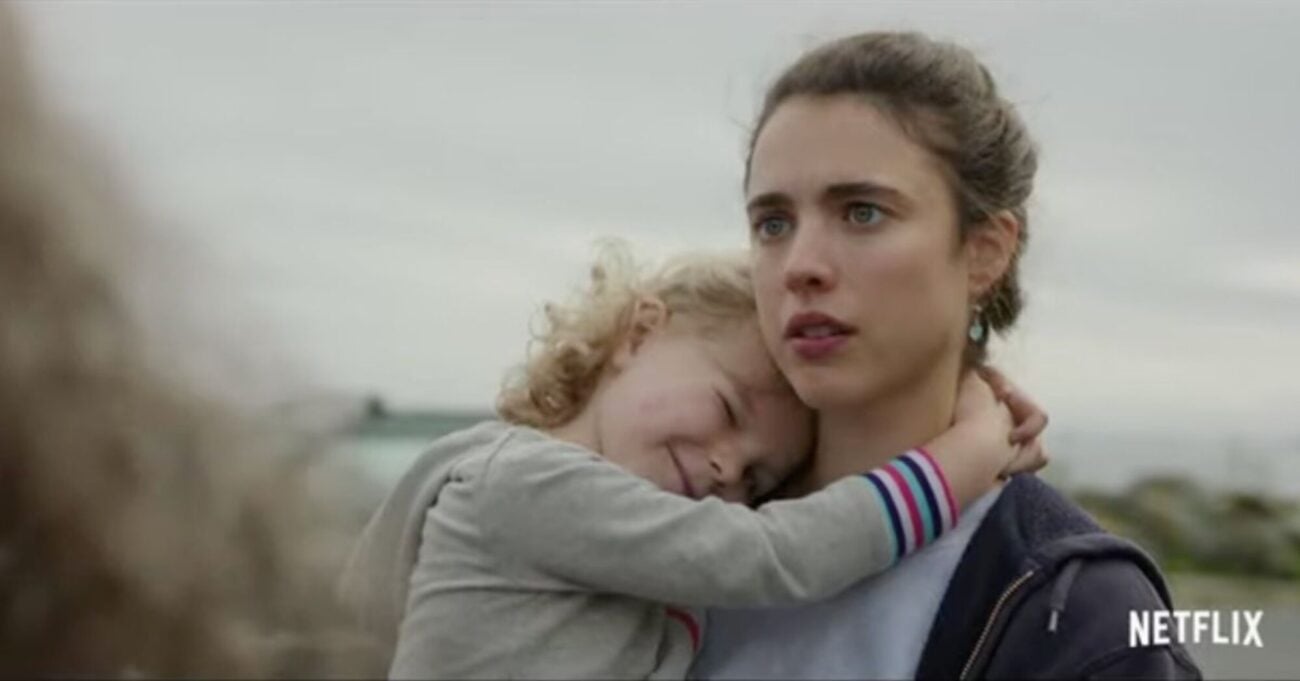 Why is everyone obsessed with Netflix’s ‘Maid’?

From the likes of Squid Game all the way to Bridgerton, it’s safe to say that Netflix truly knows what type of content people are itching for these days. While other streaming platforms also have tons of successful TV shows and films, we can all agree that Netflix has truly proven they’re not making any effort to back down from the rest of their other competitors that have been coming in these past years such as HBO Max and more.

It looks like the South Korean horror drama series Squid Game from the streaming service is all that anyone has been talking about these past weeks, but Netflix also seems to have another series that people have been binging like crazy. If you haven’t yet heard of it though, let’s talk about the latest obsession people have been having on Netflix which is the show Maid.

Let’s take a look at all the cool details on the drama series here.

What is Maid all about?

Netflix has a new drama that everyone is raving about titled Maid, but if you haven’t yet given the show a chance, you may be wondering what all the hype is about. If you do a quick internet search on the series, you will see that the synopsis reads: “Single mother Alex turns to housecleaning to make ends meet as she escapes an abusive relationship and overcomes homelessness to create a better life for her daughter, Maddy”.

The synopsis of the Netflix series Maid sounds like a gripping & emotional drama that is sure to make us shed a few tears. The show stars some familiar faces such as Margaret Qualley, Nick Robinson, Rylea Nevaeh Whittet, Andie MacDowell, Raymond Ablack, Anika Noni Rose, Billy Burke, and more. There are also ten episodes that were all released on October 1st, 2021, with each episode ranging from 48 minutes to an hour.

Netflix advertised Maid as a limited series, so the chances of the show having a second season is unlikely, which makes the series a good binge. The TV show is also based on a true story, which was taken from a memoir written by Stephanie Land titled: Maid: Hard Work, Low Pay, and a Mother’s Will to Survive. In the memoir, Stephanie Land details how she struggled to fend for herself and her baby as a homeless maid in her 20s. 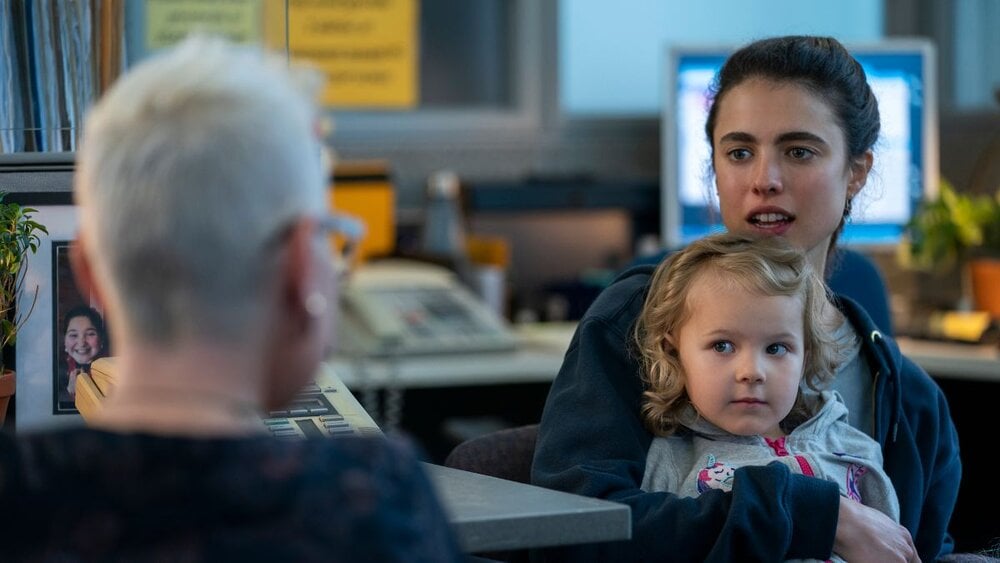 All the raving reviews on the series

If you’re a big fan of gripping dramas that will surely make you feel all the emotions, then we’re sure that Maid on Netflix is the newest show made just for you. If you don’t believe us, just take a look at all the reviews that the show has received so far. Washington Post says of the stars: “It’s the mother-daughter bond – and strain – that shines brightest. Qualley and MacDowell are each other’s best scene partners”.

Even the audience score for the show on Rotten Tomatoes is a high eighty-six percent. IndieWire also added: “We need more stories like this and, hands down, Maid deserves all the acclaim it gets”. The Muse wrote: “Fitting for an audience that needs the fact that it isn’t easy to walk away from poverty and abuse explained to them, but it also puts a gaudy, yet lovely shine on a story that a different audience already knows too well”.

Common Sense Media wrote that the TV series was “A powerful portrait of a powerless woman in America, this book-turned-movie starkly illustrates how an average person might land on hard times and find themselves utterly, dangerously alone”. So what are you waiting for? If an emotional and obsessive drama sounds like your type of binge watch, then start streaming the Maid TV series on Netflix as soon as possible. 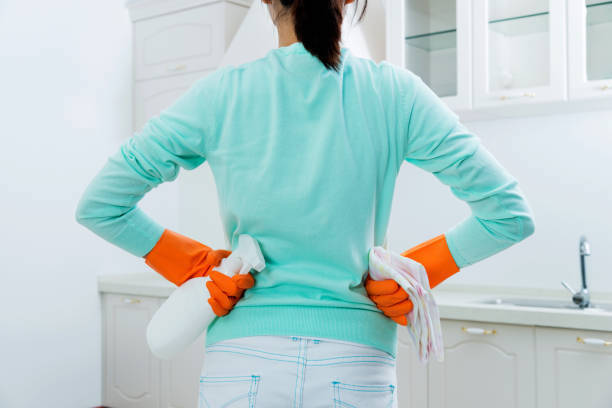 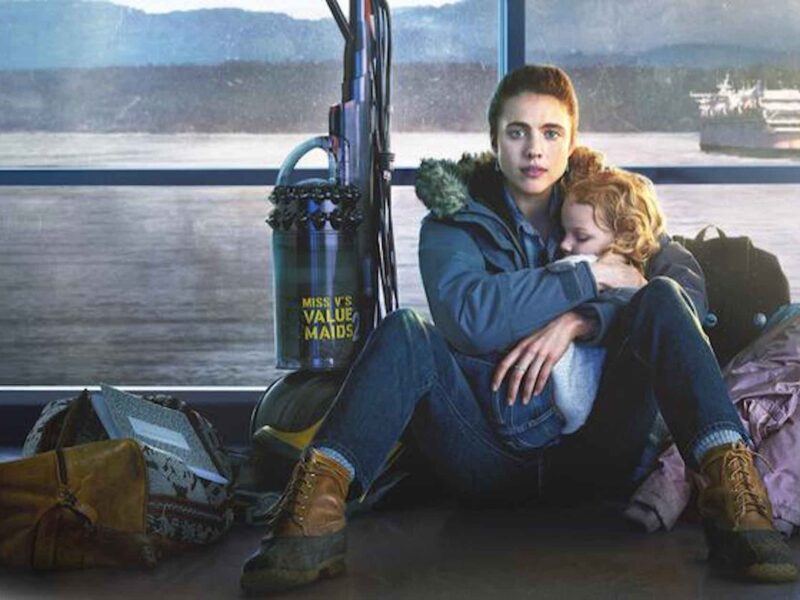 Will Netflix renew ‘Maid’ for season 2?