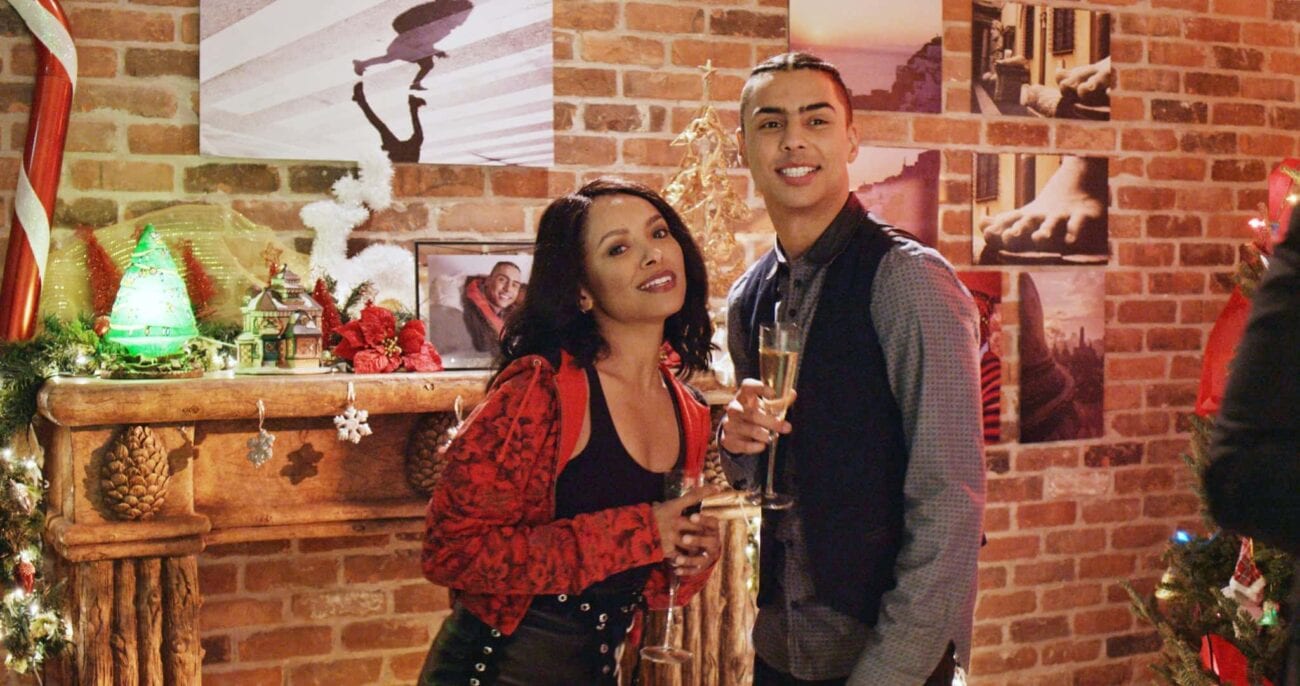 The Netflix Christmas movie cinematic universe? Inside the new deets

Christmas just got competitive & a whole lot interesting. If Hallmark carries the hallmark for the OG Christmas movies – pun intended – then Netflix is not going to go down without trying to pull at least some of its audience away.

Welcome to Netflix’s Holiday Movie Universe, an interconnected world of eight films (and counting) where anyone could become a princess and your soulmate may be hiding in plain sight — or the past!

Here’s actually how these holiday faves became so entwined… pic.twitter.com/5uNjEknHac

For years now, Hallmark Channel & its sister network Hallmark Movies & Mysteries have been stealing the show for their Christmas aesthetic, but this year, their 40 TV movies will be running against Lifetime channel’s 34 new releases. Now, they’ve got a holiday movies marketing gimmick to compete against & it’s called the Netflix Holiday Movie Universe.

Told in a very fairytale fashion, Netflix has shared the details on this festive counterpart to the superhero universes. “It all started when producers needed to show a movie within 2018’s The Holiday Calendar,” they tweeted from their official Twitter handle. 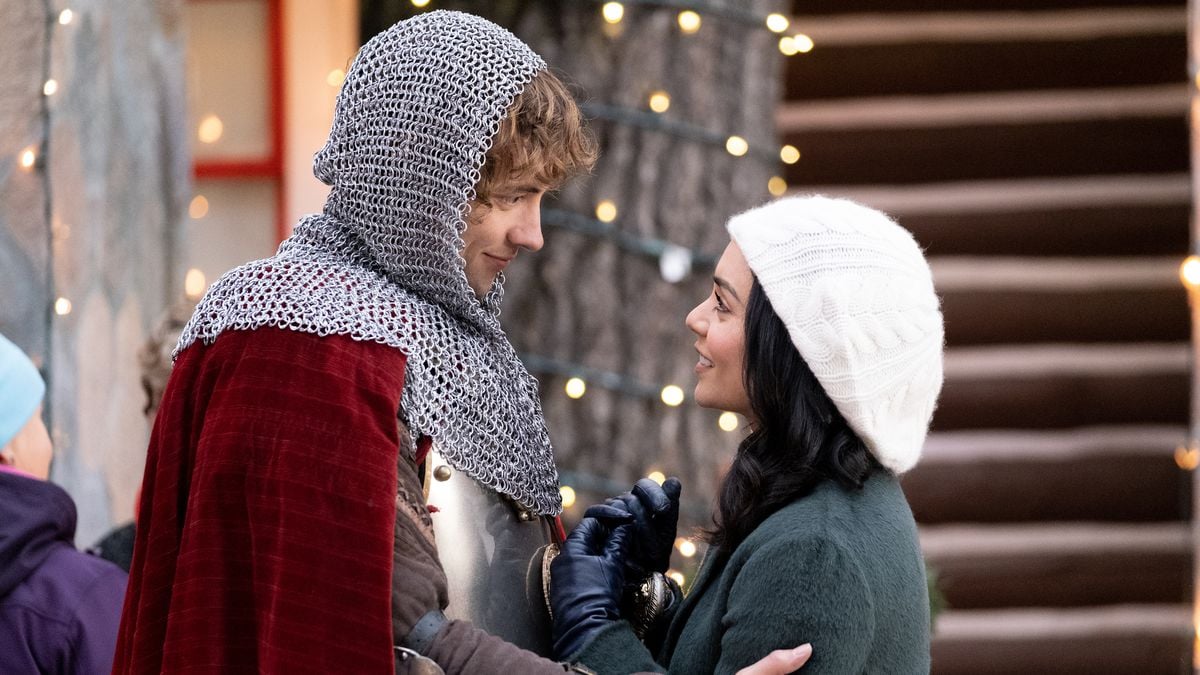 Netflix Christmas Movies Cinematic Universe: Did we hear that right?

Yes, you did. MPCA, the production company behind several Christmas movies like Christmas Inheritance, The Holiday Calendar, The Princess Switch, Holiday in the Wild, and The Knight Before Christmas is to credit for this.

Amanda Phillips Atkins, EVP at MPCA shared, “It felt like a natural fit to show one of our other films available on Netflix. That one seed of an idea soon turned into a fun opportunity to tie the various worlds together with small Easter eggs from movie to movie.” Who doesn’t like Easter eggs? Ask any Taylor Swift fan!

That’s when Netflix executives were tasked to keep an eye out for movies that could be tied together. The first set of films to be “inextricably linked” together were The Knight Before Christmas, The Princess Switch, and The Christmas Prince. Of course, it’s early days, so Netflix had to explain the connections. 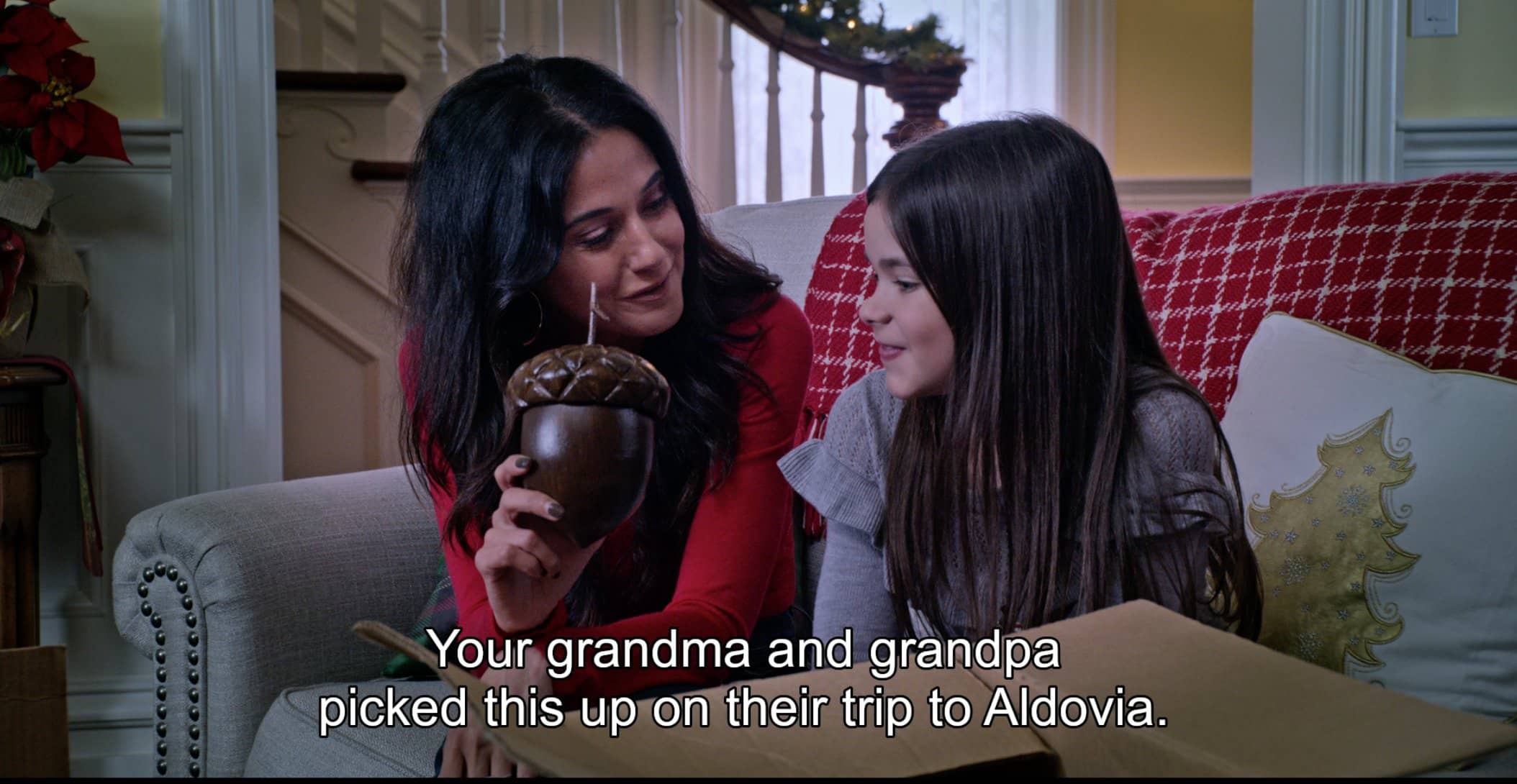 In The Knight Before Christmas, Emmanuelle Chriqui’s character mentions their family once visited Aldovia while holding the iconic acorn. Then, A Christmas Prince: The Royal Baby reveals that Aldovia & Belgravia are actually near one another on a map. From then on, Atkins explains, the opportunity to tie in the entire cohort of Christmas movies in a universe of its own was too tempting to let go.

She explains, “We planned to branch out from just having our characters watch each other on TV. We thought it would be a great opportunity to build out a whole universe, not just for Aldovia but for the whole world of our Christmas movies!” 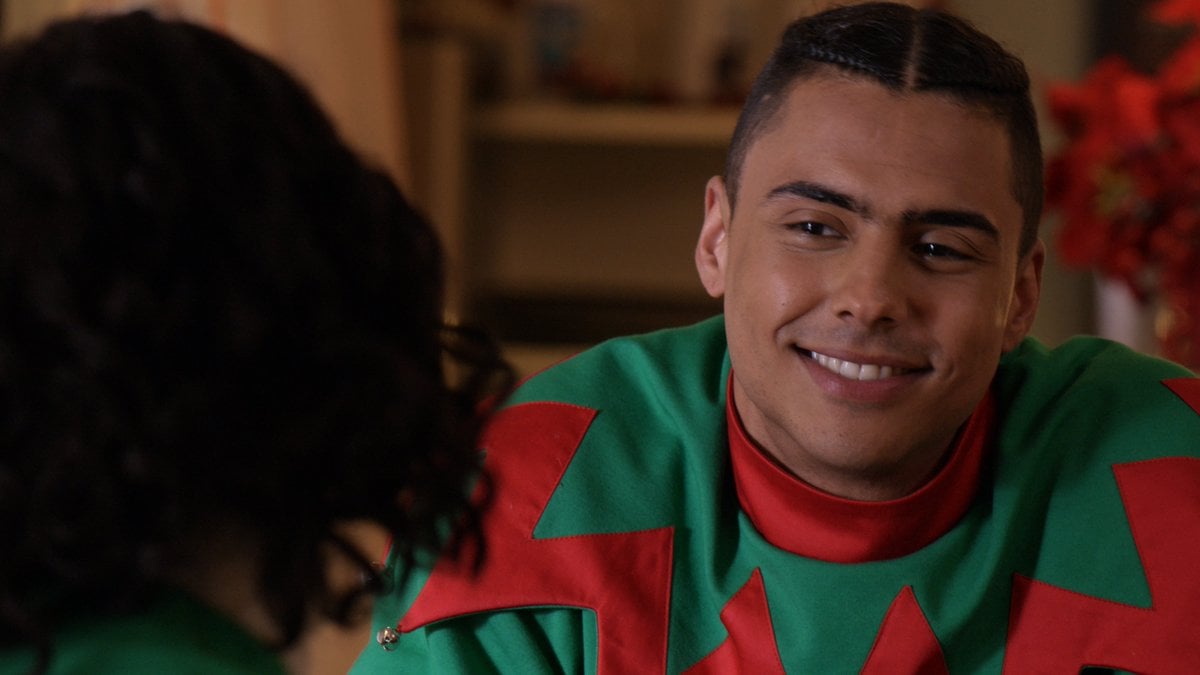 The genre of holiday movies: Blooming & how

Hannah Pillemer, the executive vice president of development & production for MarVista Entertainment reportedly mentioned how when she started at the Westwood company eight years ago, holiday movies constituted about 10% of the development slate. She referred to the genre as “the film ghetto” at the time. Now, the genre comprises 50% of the production company’s projects. She mentions that the appetite for such movies has grown exponentially.

What is it about Christmas movies or holiday movies that we love so much, when, clearly the holidays might not be as pleasant an experience for everyone? Michelle Vicary, Hallmark’s executive vice president of programming might have an answer.

She was quoted as saying, “When people come to watch a Hallmark Christmas movie, they’re coming for an experience … [of] positivity, of optimism, of a promise that after spending two hours with us, you’ll feel a little bit better about yourself and about the world and about your community and your family and friends.” There’s something about watching hygge on-screen that elevates the holiday spirits.