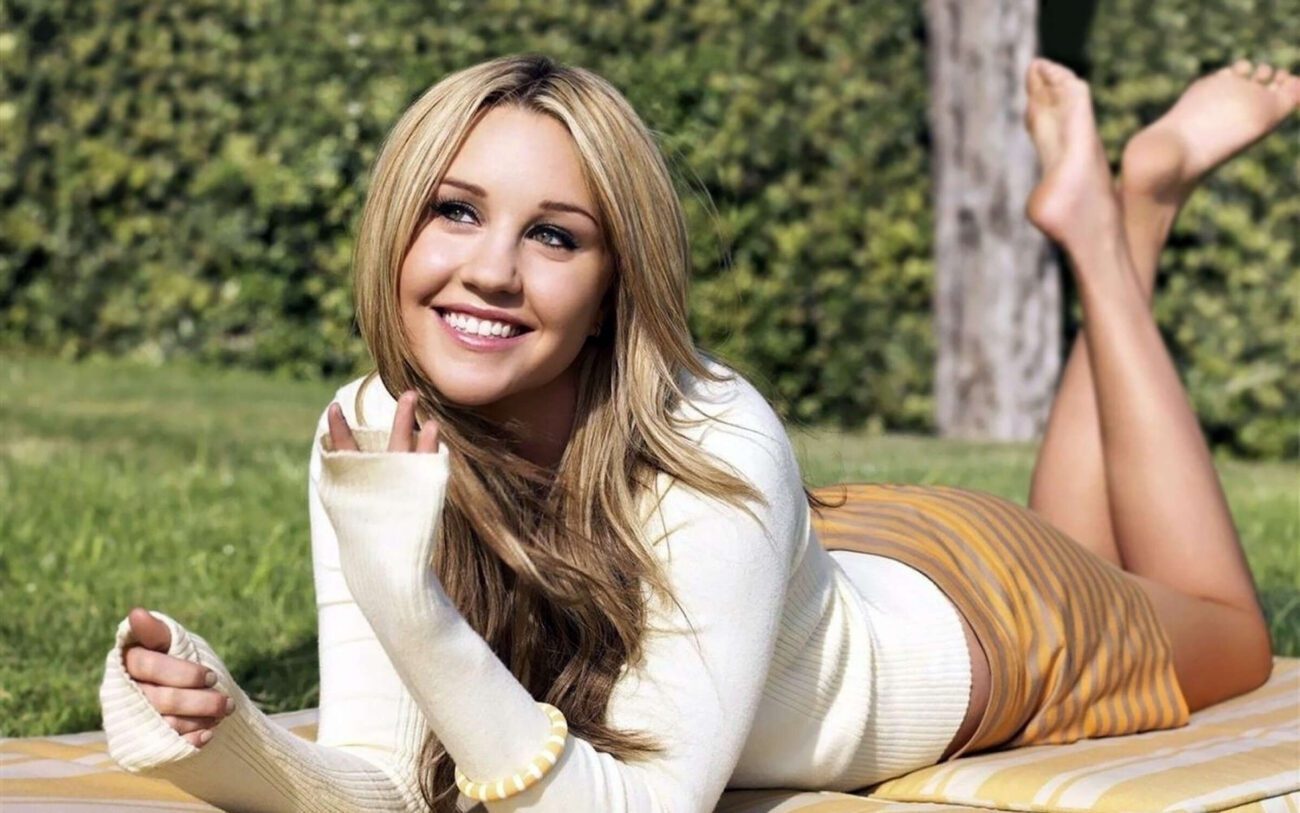 ‘She’s the Man’: Rewatch these iconic movies with Amanda Bynes

Movies with Amanda Bynes used to be the biggest deal ever in the early 2000s. She grew up right before our eyes on Nickelodeon on her hit show The Amanda Show. She played the titular character without having to actually change her name. Once everyone got to know her, movies with Amanda Bynes became super common.

Some of her movies are more serious while others are lighthearted & fun. She’s also acted alongside big names like Channing Tatum, Emma Stone, Frankie Muniz, and Zac Efron. It’s beyond easy to say we miss movies with Amanda Bynes in the leading role because her movies used to be so enjoyable to watch back in the day. 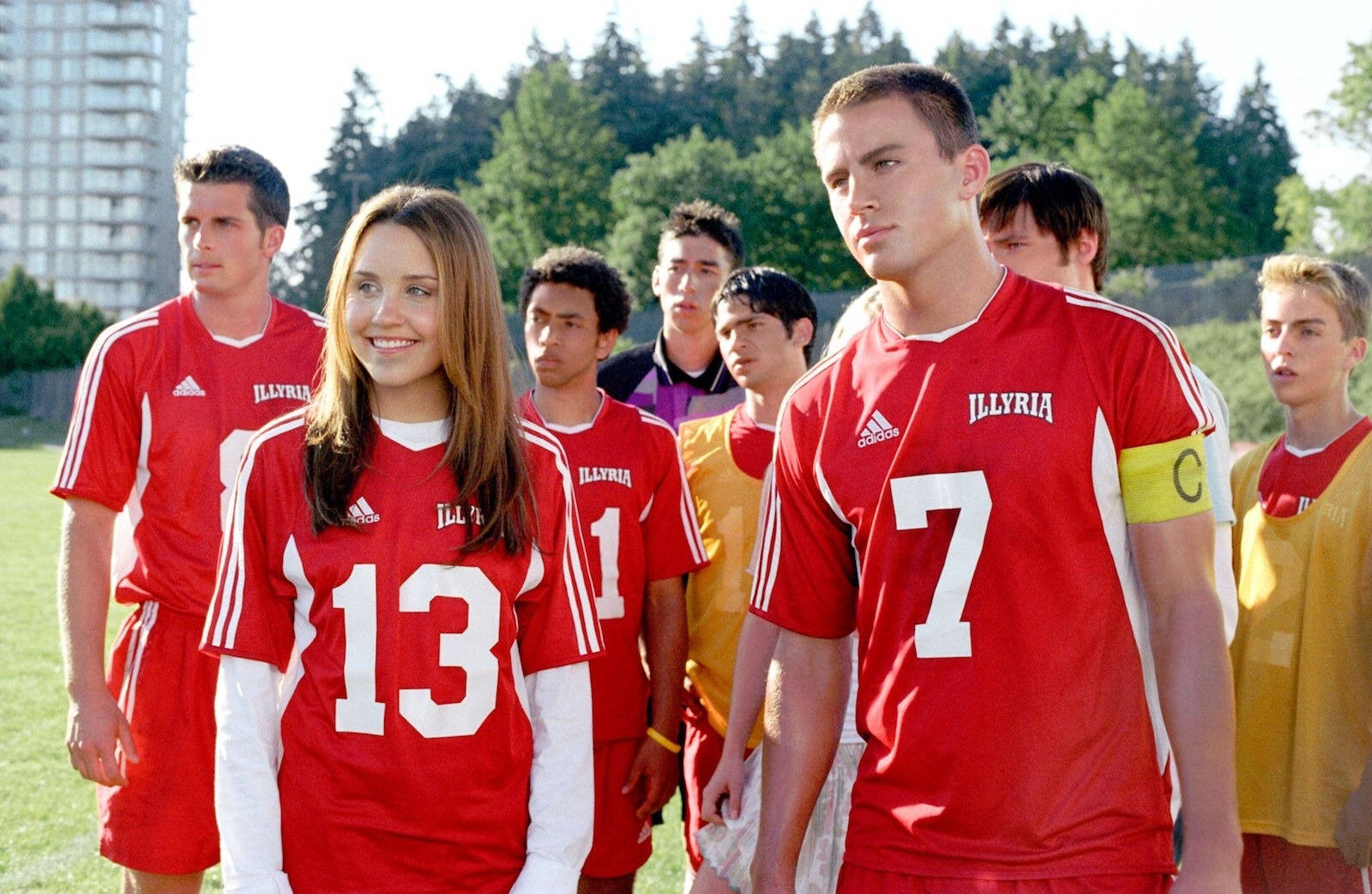 The list of movies with Amanda Bynes wouldn’t be complete without mentioning She’s the Man. The 2006 romantic comedy (and retelling of William Shakespeare’s Twelfth Night) tells the story of a teenage girl named Viola who poses as her twin brother to play soccer with the boys’ team at his private boarding school.

Instead of focusing on the sport, she’s set out to play, she ends up falling in love with her roommate named Duke who’s played by none other than Channing Tatum. Unfortunately for her, Duke is in love with another girl named Olivia who thinks she loves Sebastian. The complexities of this movie are what makes it so much funnier. 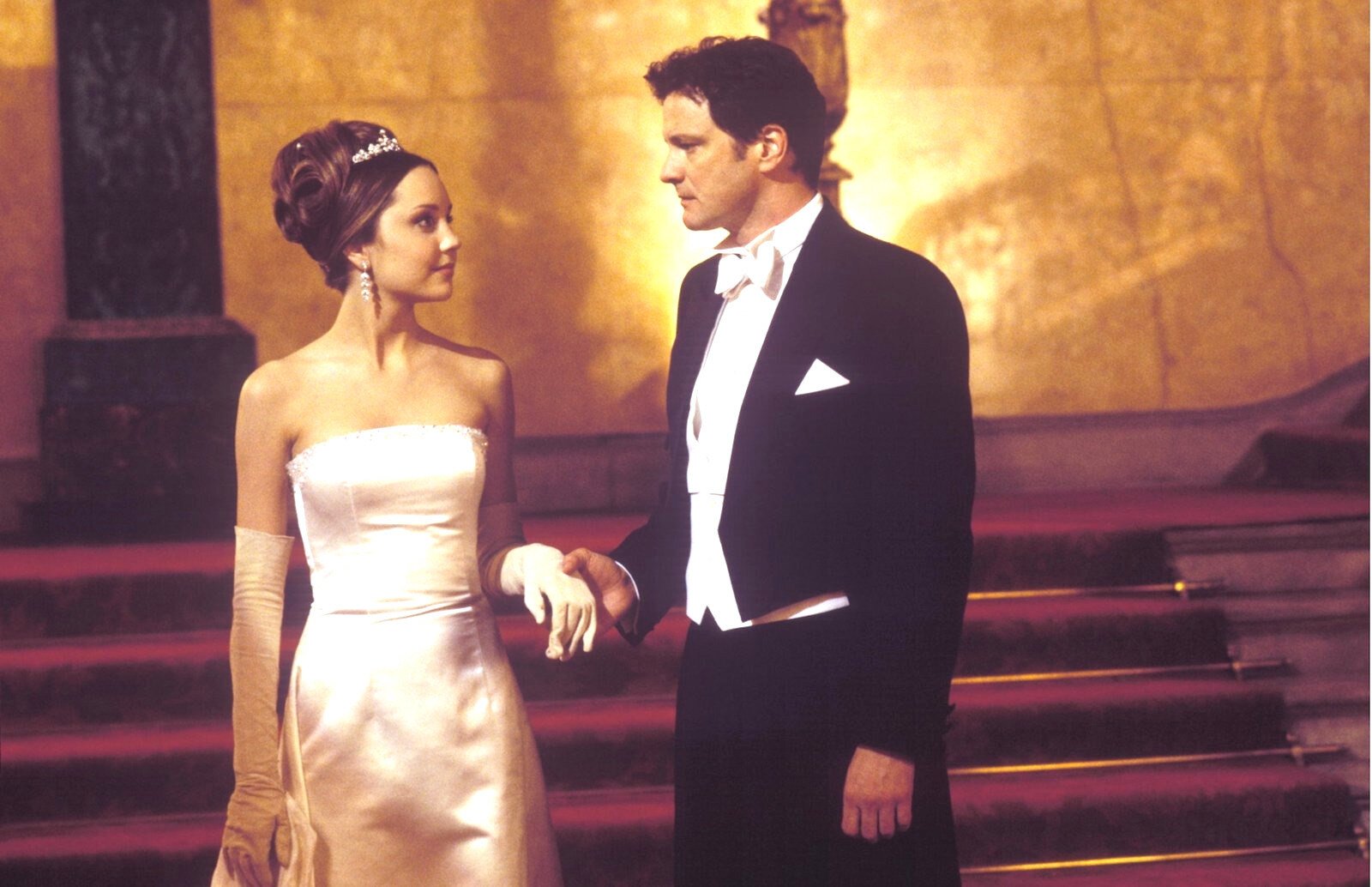 What a Girl Wants

What a Girl Wants is a movie with Amanda Bynes worth watching & re-watching endlessly. This 2003 movie tells the story of a teenage girl named Daphne who’s on a mission to meet her real father. She’s been raised by her single mom her whole life, but she knows there’s something more out there.

Meeting her father will make her feel complete, which is why she travels to England for the introduction. Along the way, she falls for a motorcycle riding boy named Oliver and must deal with her awfully jealous soon-to-be stepsister. 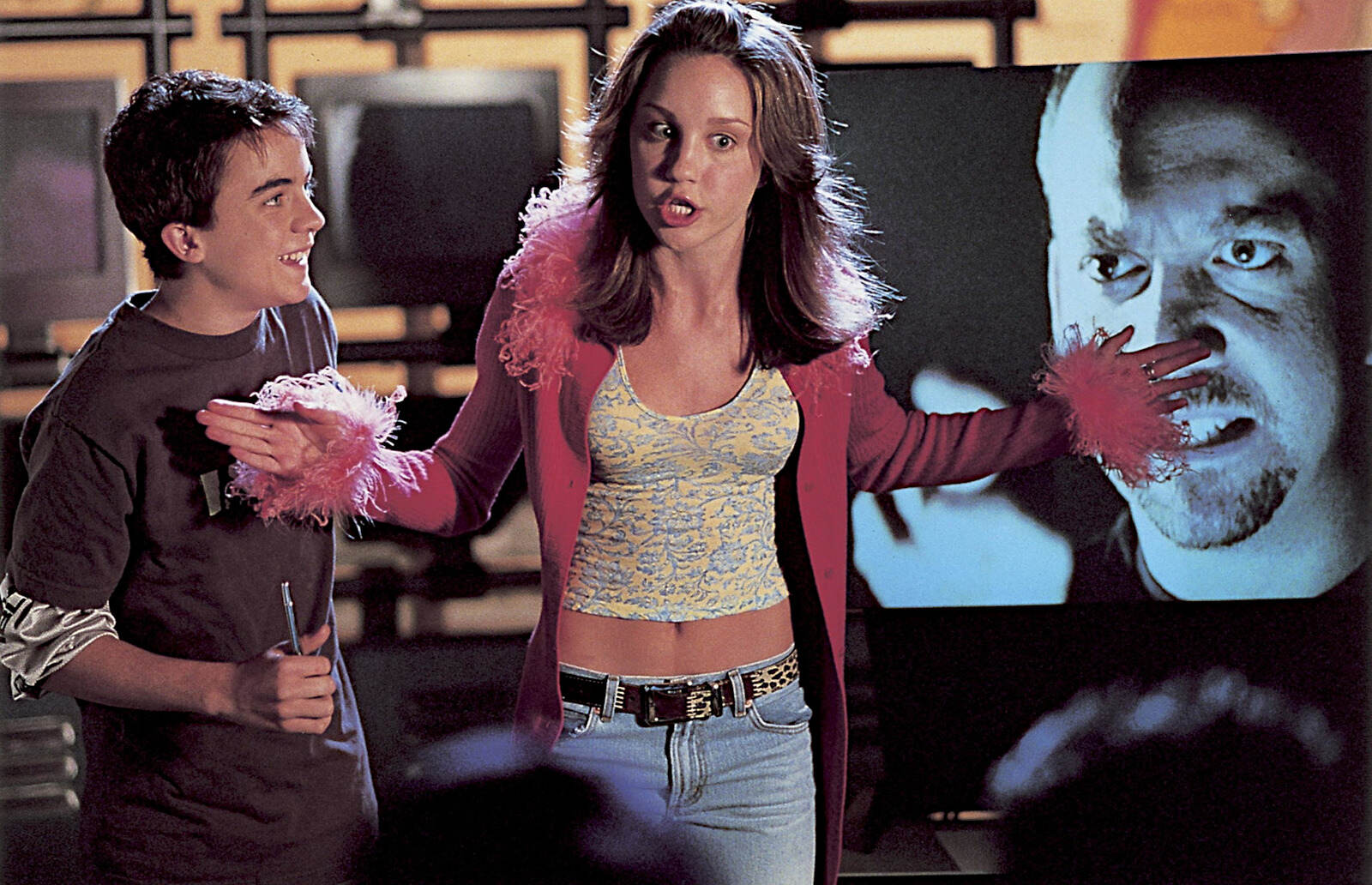 Big Fat Liar is a 2002 comedy meant for the whole family starring Amanda Bynes in the leading role. She stars in this movie opposite Frankie Muniz as the two go up against a sleazy Hollywood producer. The producer’s played by Paul Giamatti who knows how to play a comical villain without any hesitation.

The sleazy producer has stolen a creative class paper and turned it into a major feature film. Instead of giving credit where credit’s due, he pretends as though he came up with the concept all on his own. The characters played by Bynes & Muniz embark on a crazy adventure to Los Angeles in order to set the record straight. 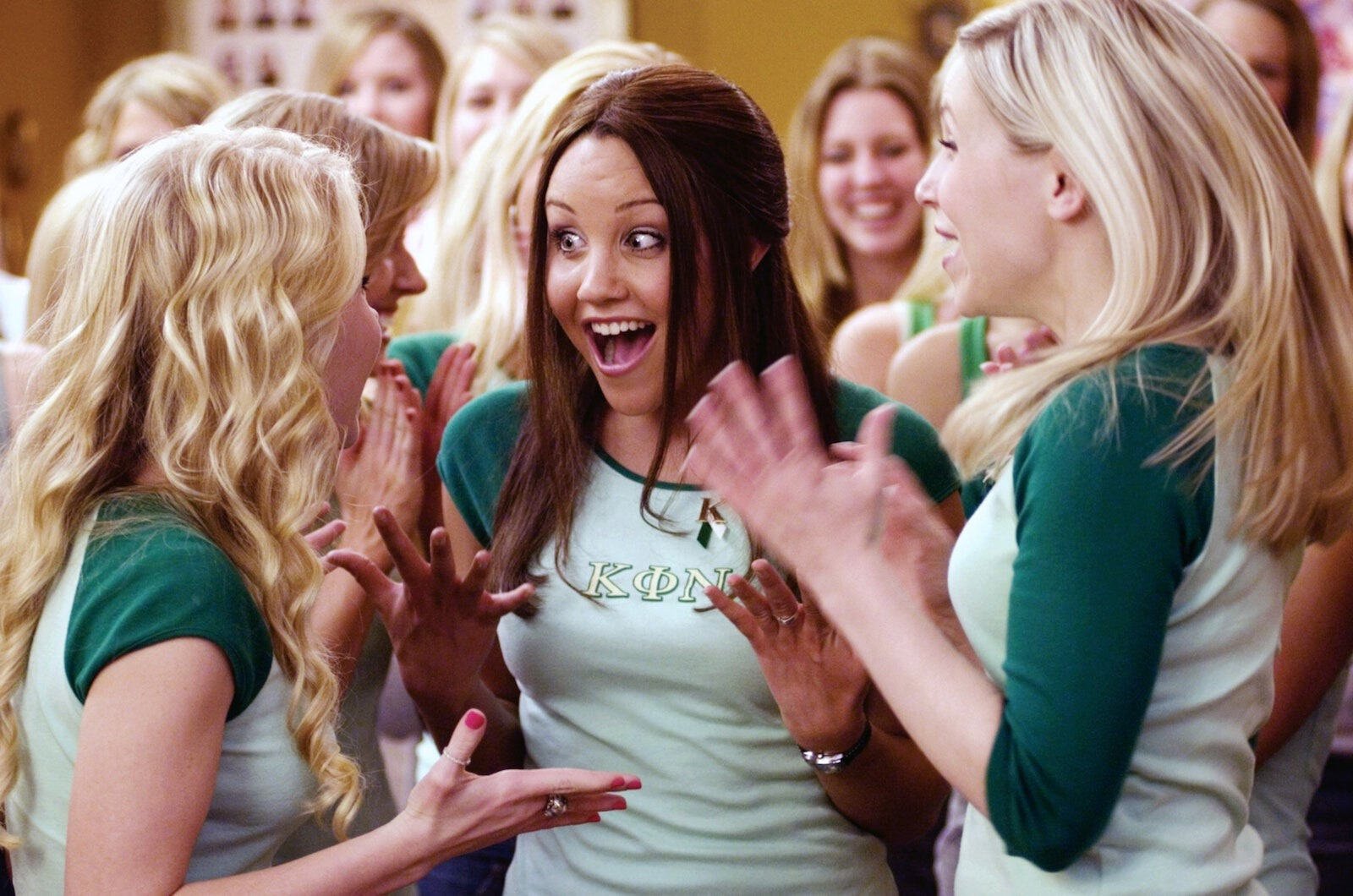 Sydney White is a 2007 movie with Amanda Bynes that takes place outside of high school, finally. Most other movies starring Bynes showcase her as a high school student, but in this movie, she’s headed to college. She joins a sorority at Southern Atlantic University in order to follow in her late mother’s footsteps.

Sadly for her, the sisterhood her mother once knew is no longer functioning the right way. Everything she thought she could expect, based on how her mother once described it, no longer exists. She decides to band together with a group of outcasts instead. 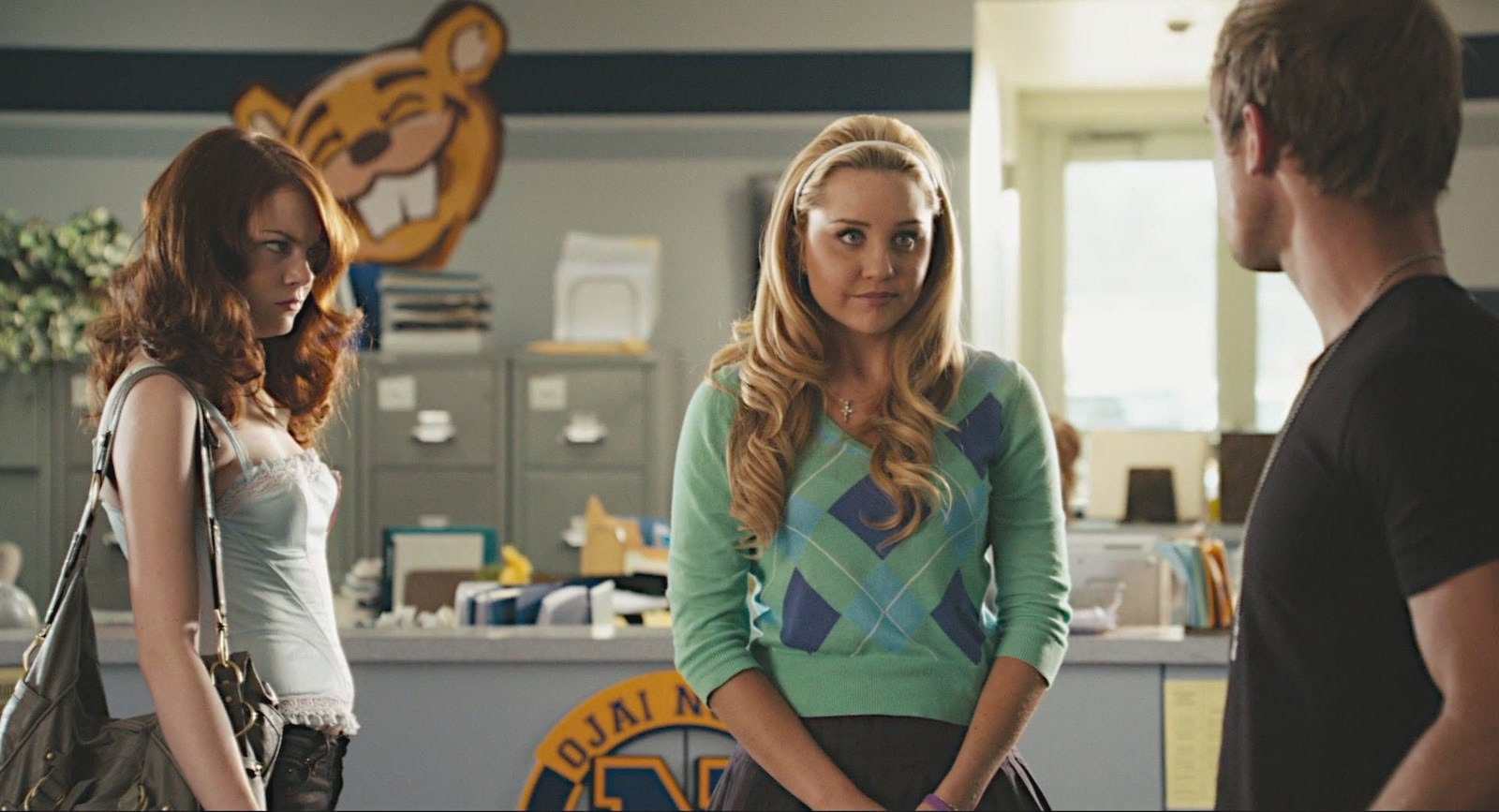 Easy A is a 2010 movie starring Amanda Bynes, Penn Badgley, Aly Michalka, and Emma Stone. In this movie, Bynes plays the role of a gossiping busybody who loves spreading rumors about things that have absolutely nothing to do with her. It’s a little different watching Bynes play the role of a villain this time around but she does it in a comical way making it more bearable to handle.