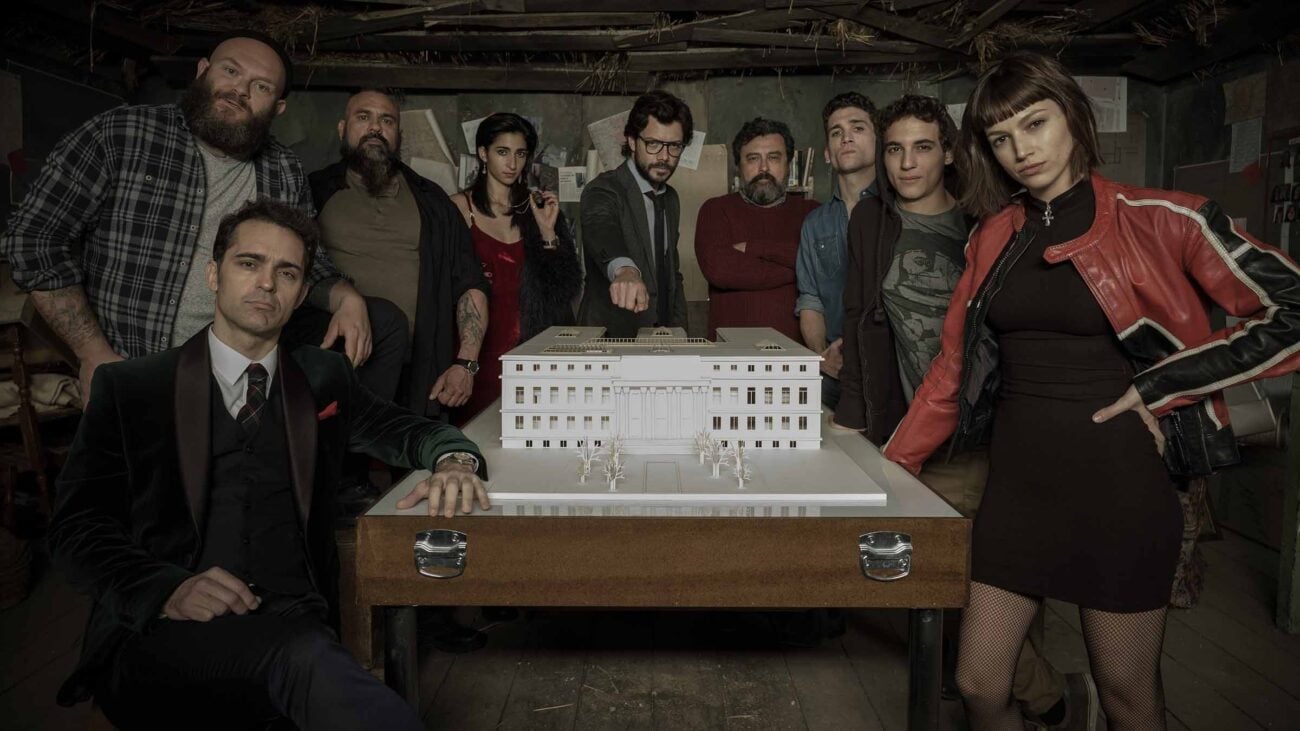 ‘Money Heist’ cast: The hottest actors ranked for your quarantine

We’ve spent a large portion of our quarantine rewatching Money Heist thanks to the release of part 4 back in April. Though, can you blame us? With the Money Heist cast full of hotties, there’s never a bad person to look at on that show.

As a gift to you, dear reader, we’ve taken on the massive burden of rewatching Money Heist for research to determine who the hottest cast member is, going from worst to best. We know, we’re heroes for having to rewatch our favorite show just to rank who’s hot and who’s not. You can thank us by signing up for our newsletter. Onto the list! 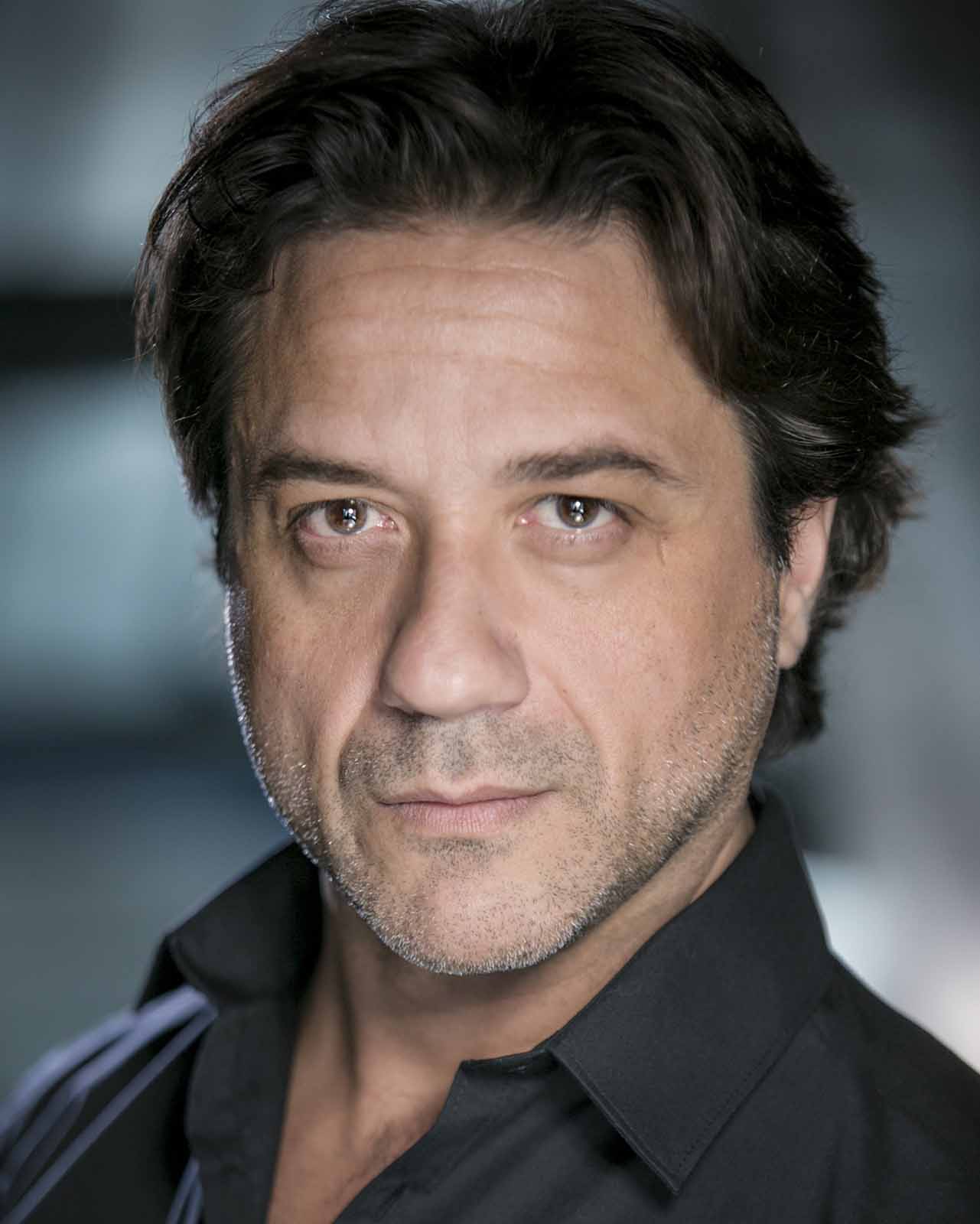 Honestly, Arce really isn’t that bad looking. But unless we can put a bag over Arturo’s personality, he’s disqualified off this list just for playing Arturo. We can’t separate the actor from the character in his case. 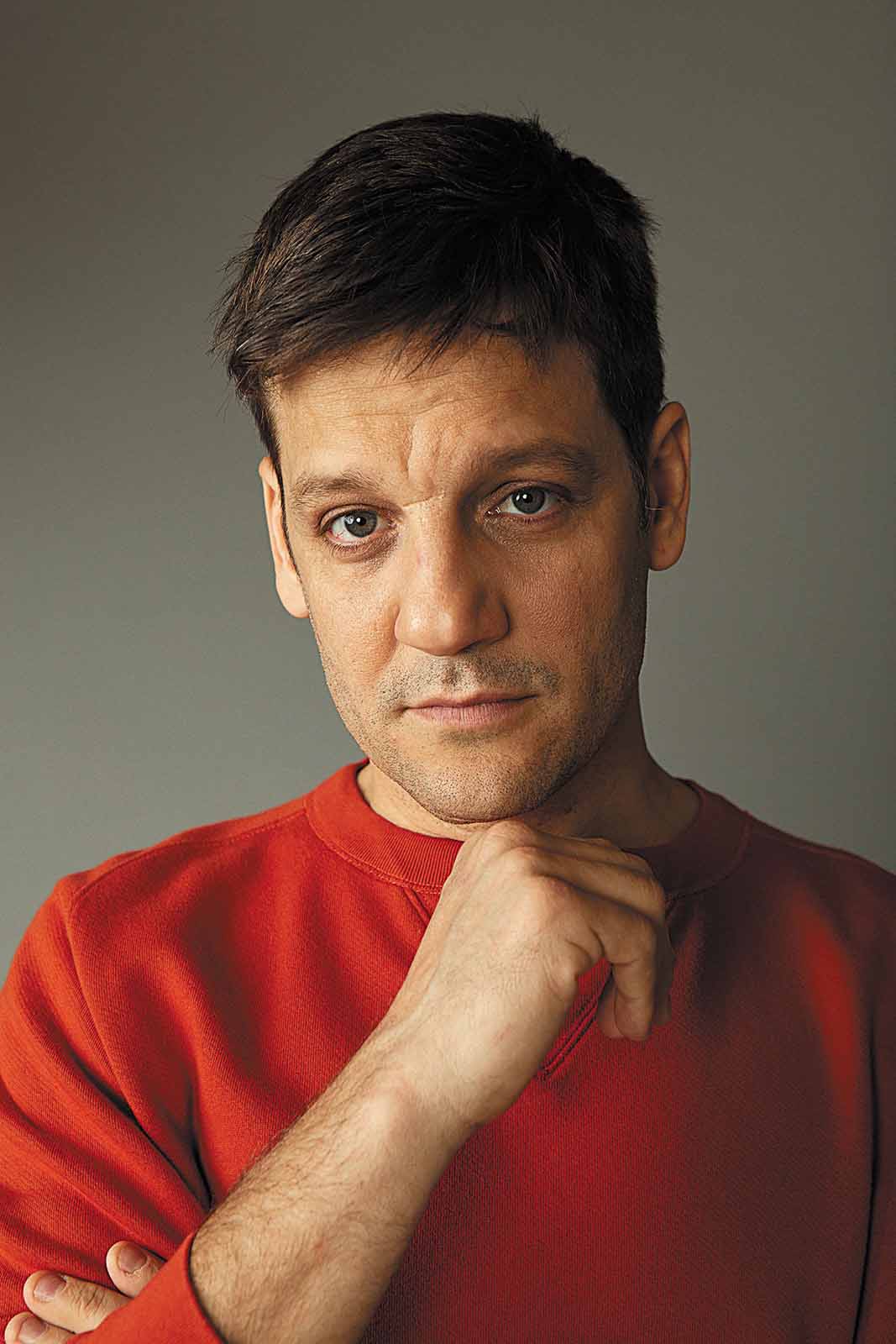 Rodrigo in real life is a sweet guy, but he looks like one of the guys who just uses his Twitter to harass female celebrities. Next. 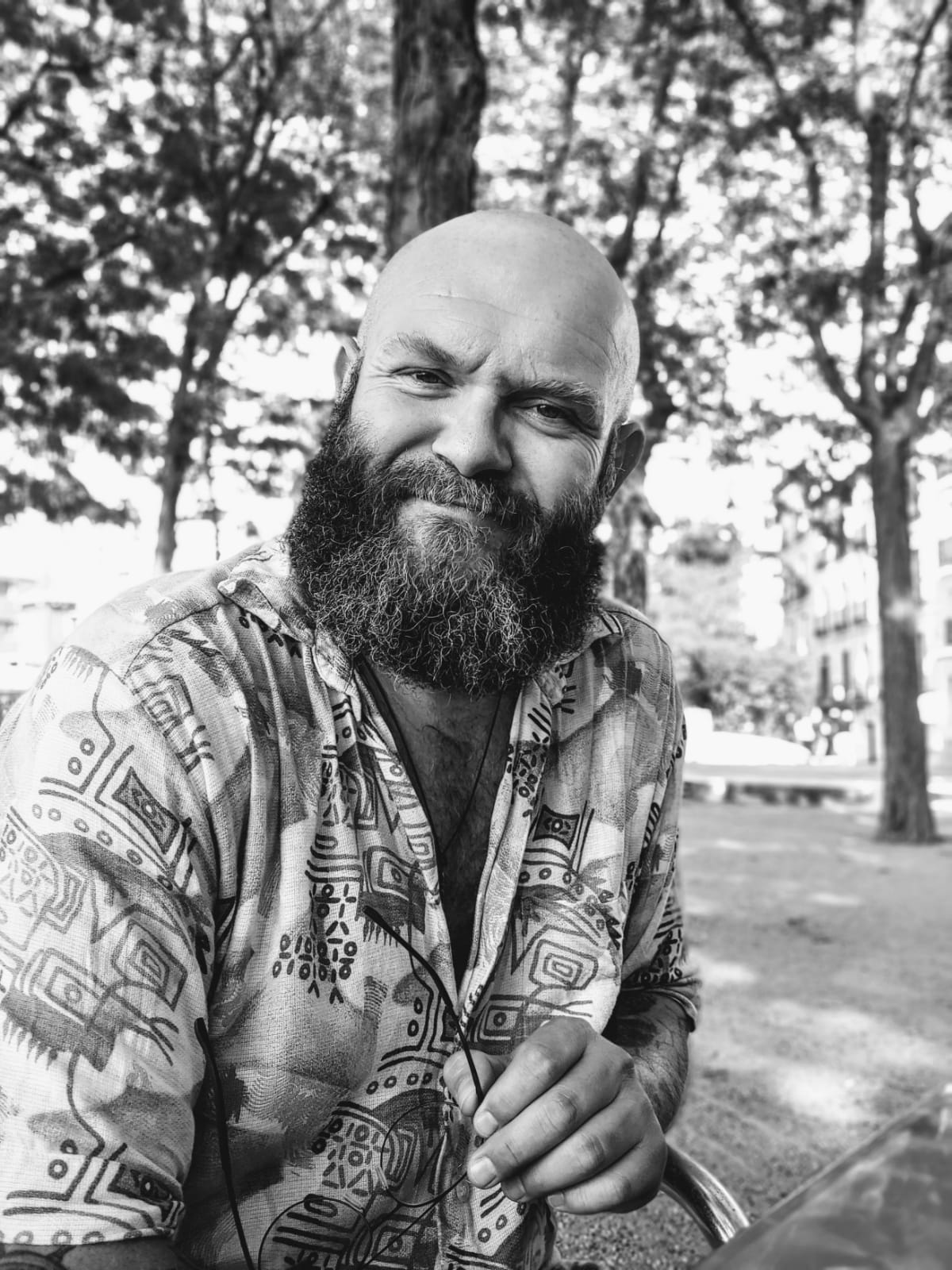 He’s such a soft teddy bear. We would happily cuddle with him any day of the week. But while he’s definitely got DILF potential, he leans too heavily into the D part of that and makes us feel like we’d be dating our father. 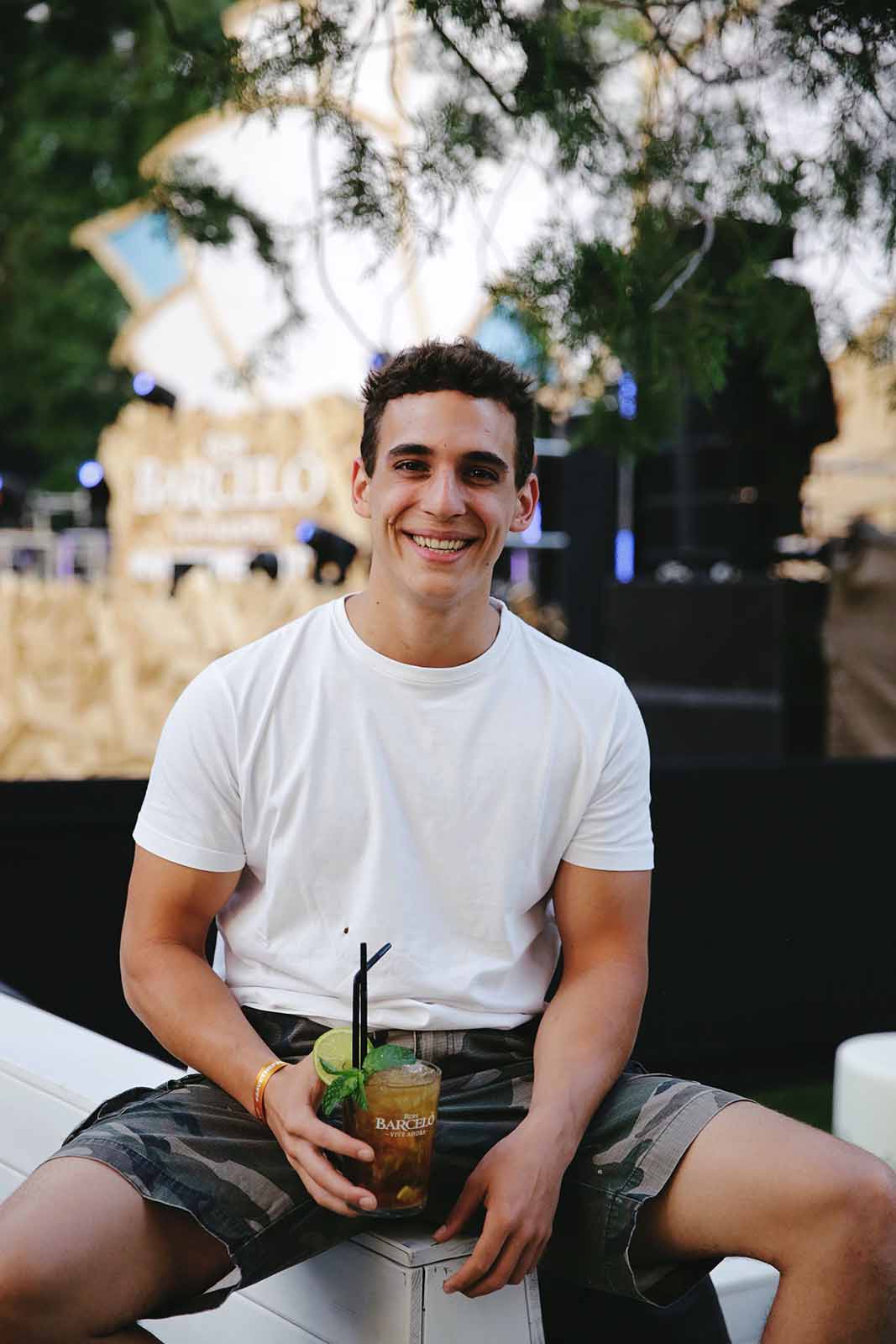 If you’re into baby-faced men, we get Miguel’s appeal. But the 24-year-old honest to god looks like he’s 14. Even if legal, we’d feel uncomfortable. But at least it makes sense why he plays a high schooler in Elite! 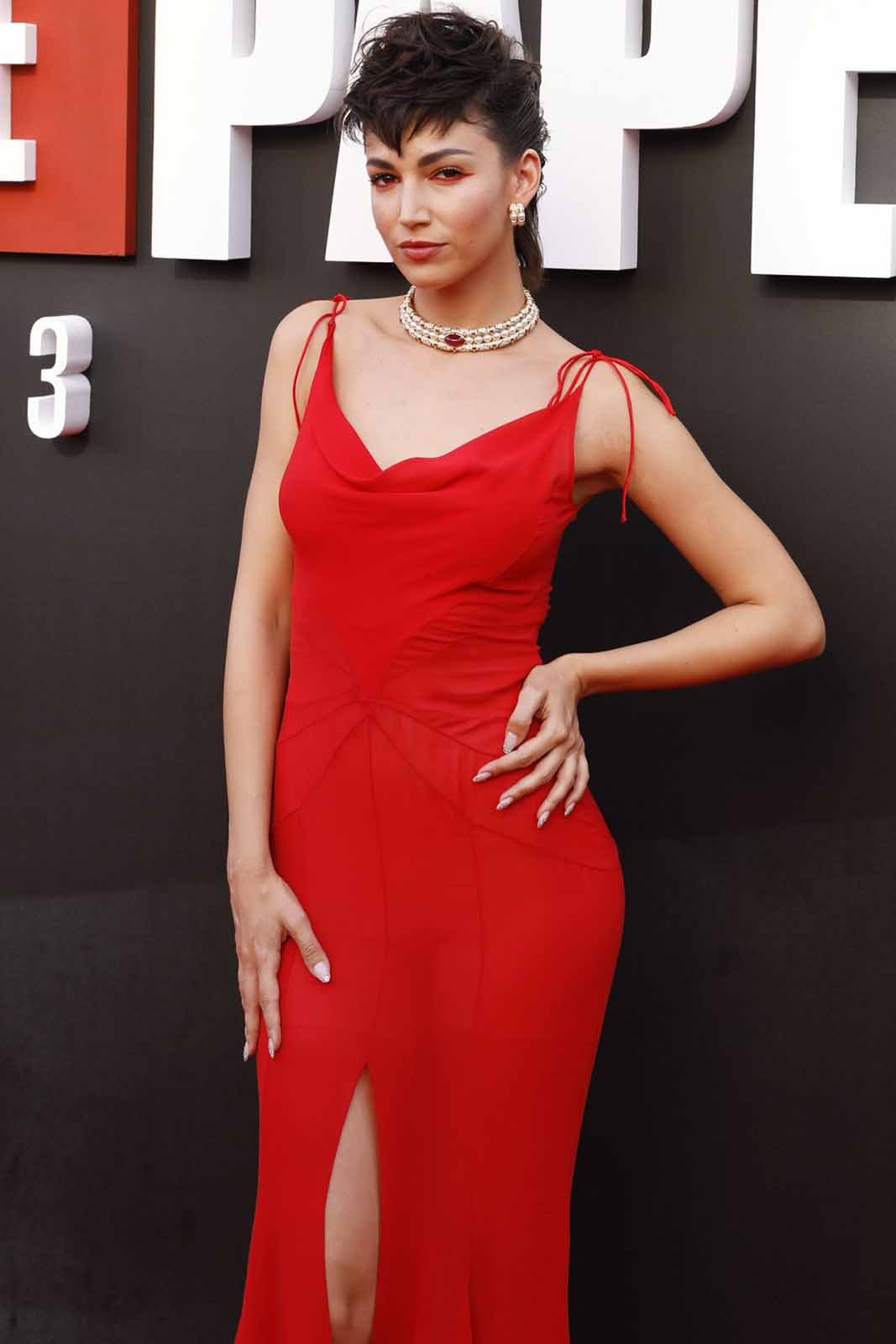 Look, Ursula is definitely a babe. But she spent half the show in a bob and bangs and we’re still not okay with that. The best decision Alex Pena ever made was letting her rock the pixie cut for parts three and four. 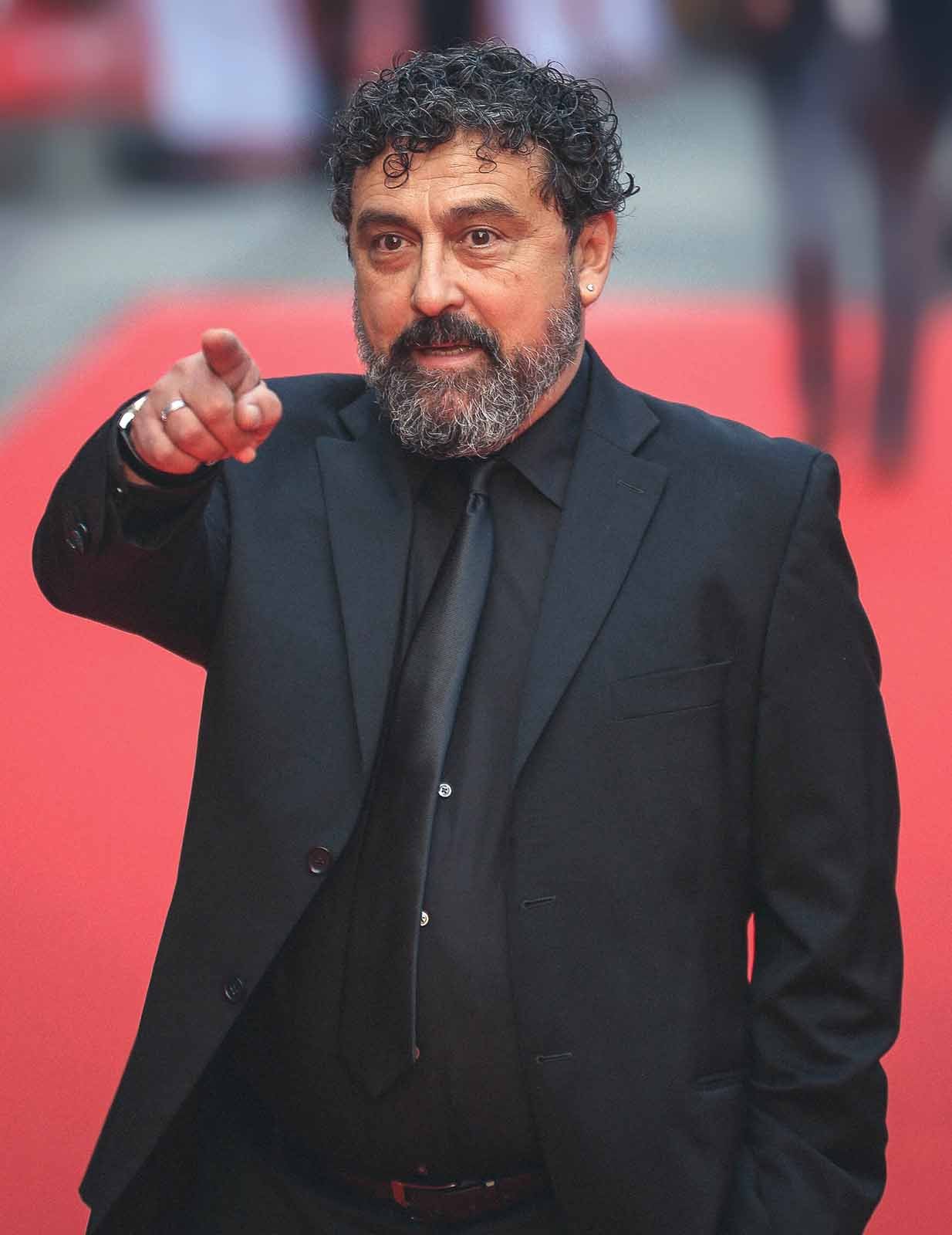 Similar reasoning for Paco as Darko, though he downplays the dad look more than Darko does. 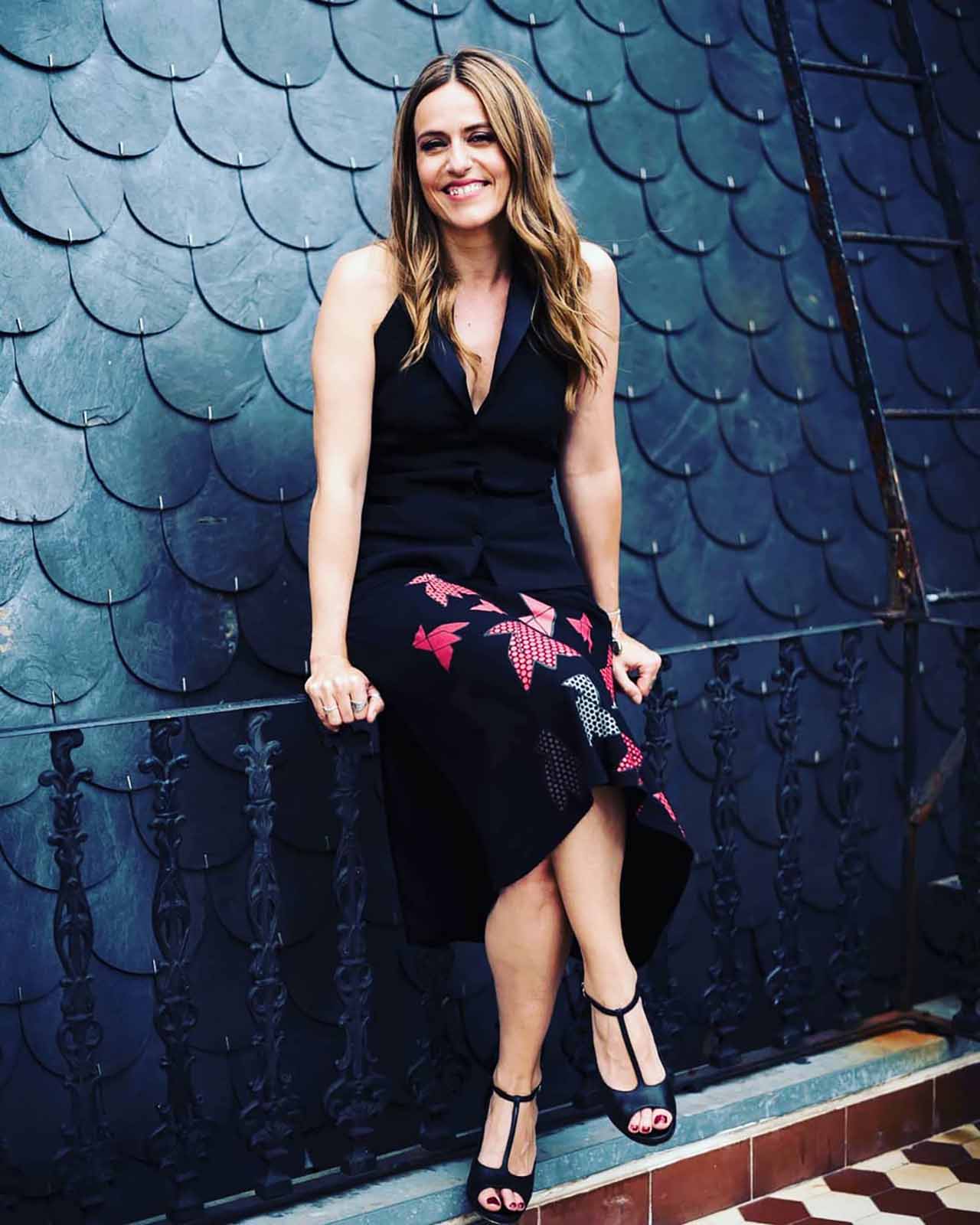 The only women we know who can somehow tie her hair up with a pen and still kill it look wise. Points taken away though because her eye makeup is always done in a way where she looks constantly tired. 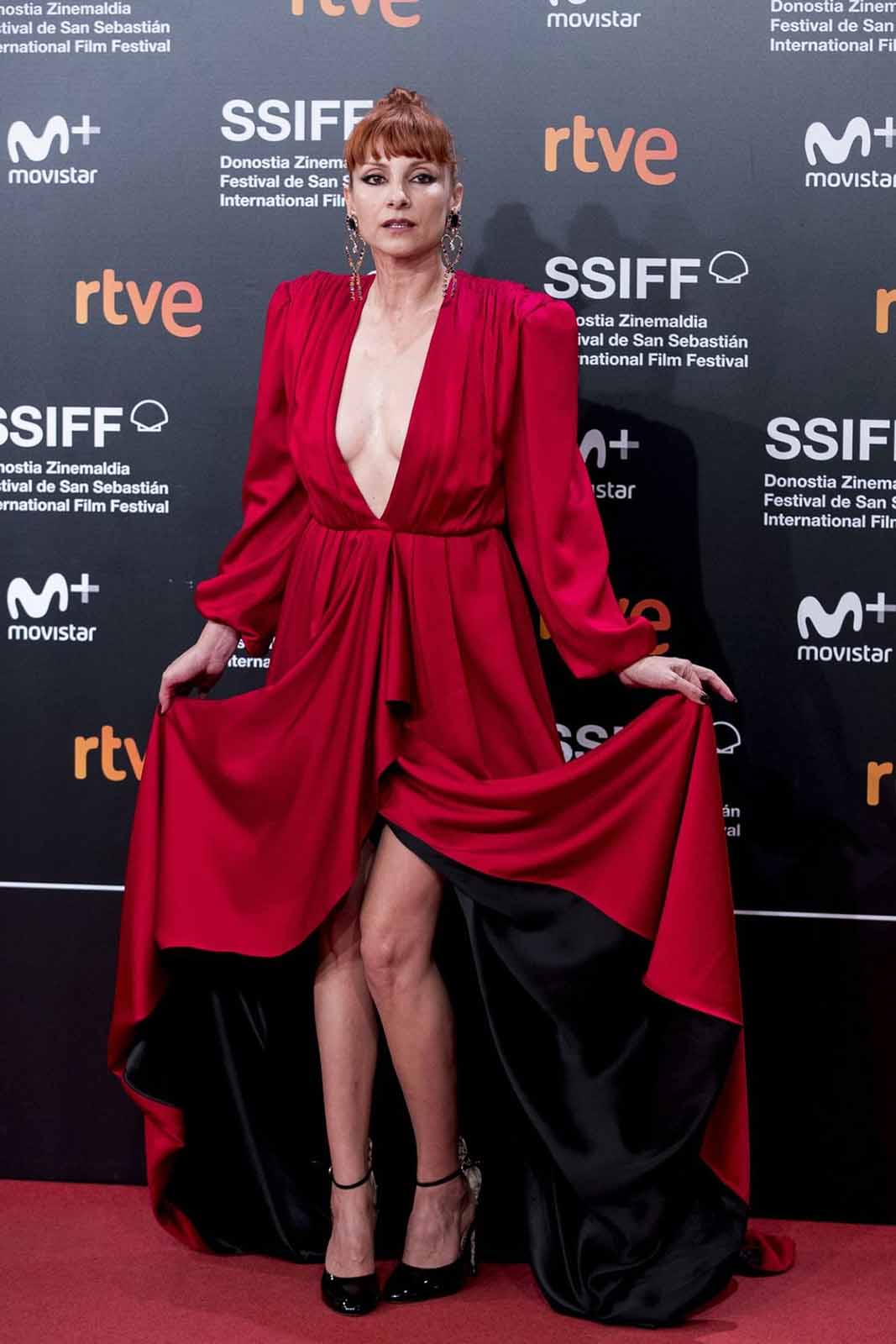 Honestly for her, it’s the fake pregnancy that knocks her down on the list. She has an absolutely gorgeous figure that just gets swallowed up in maternity clothing in the show. 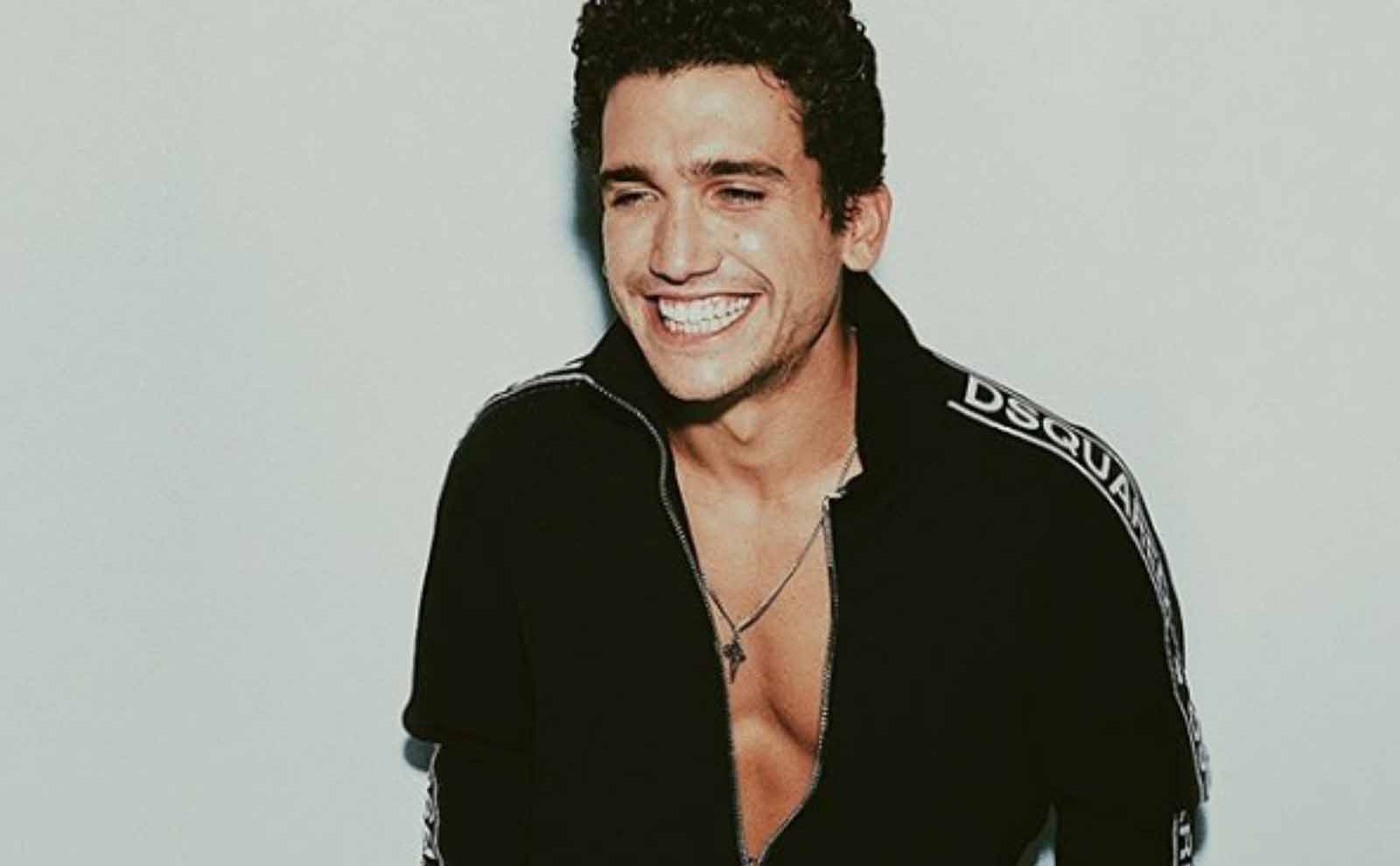 That giant smile wins us over every time. We can’t help it. 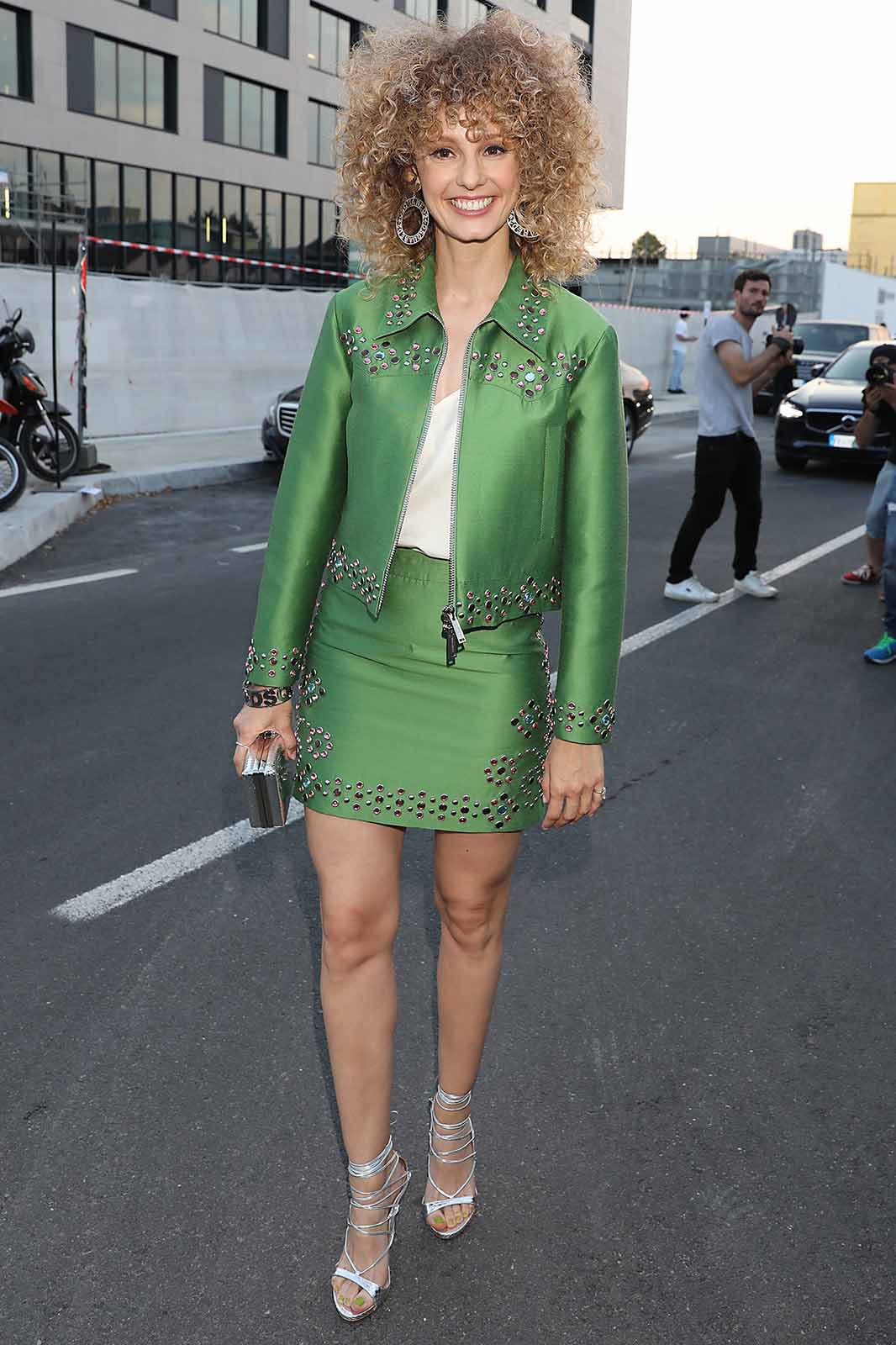 Those CURLS. And she has well defined cheekbones? Genetic lottery winner right there. 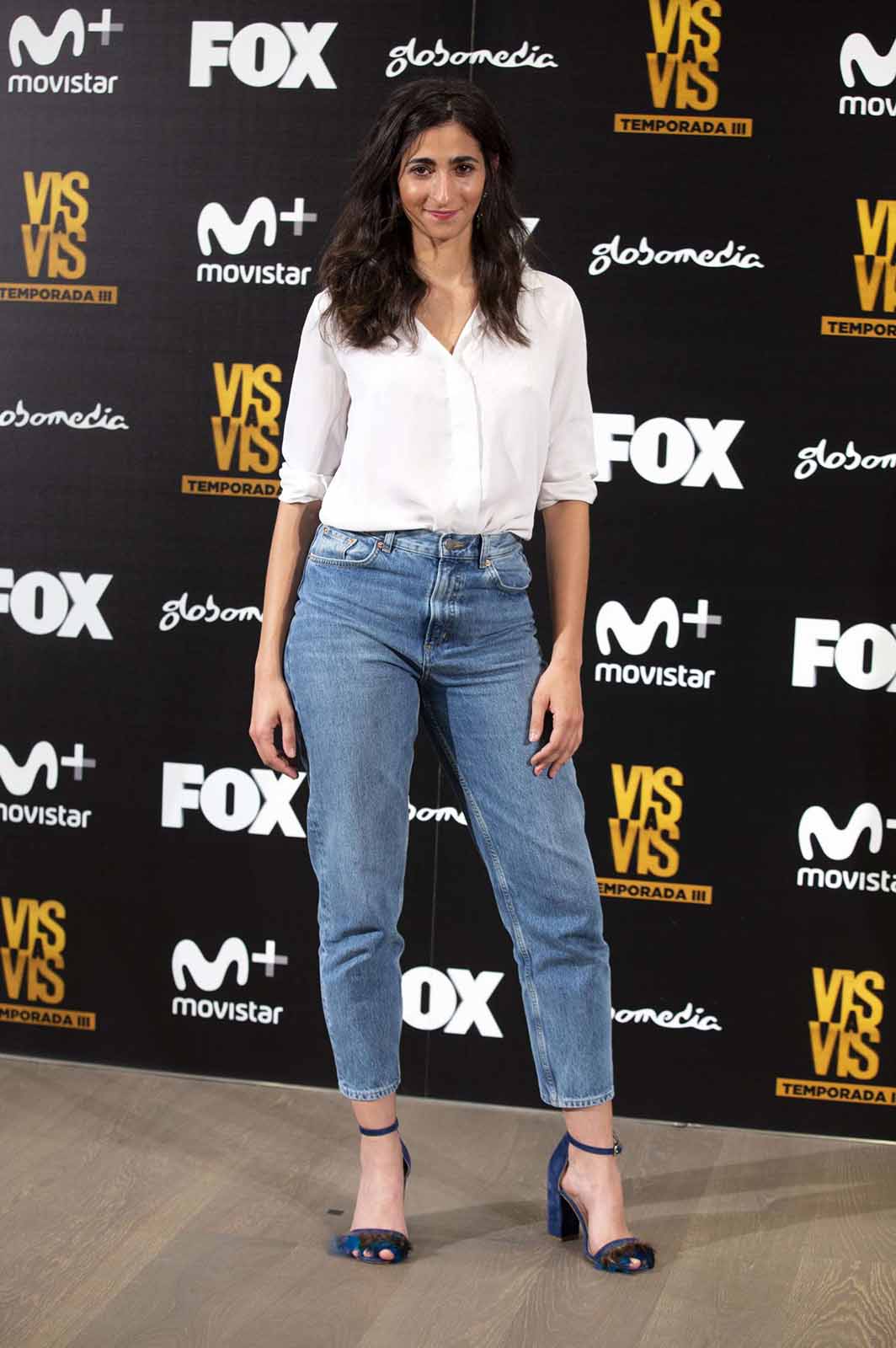 Alba pulls off the bad bitch look in real life and on Money Heist and we’re 100% here for it. 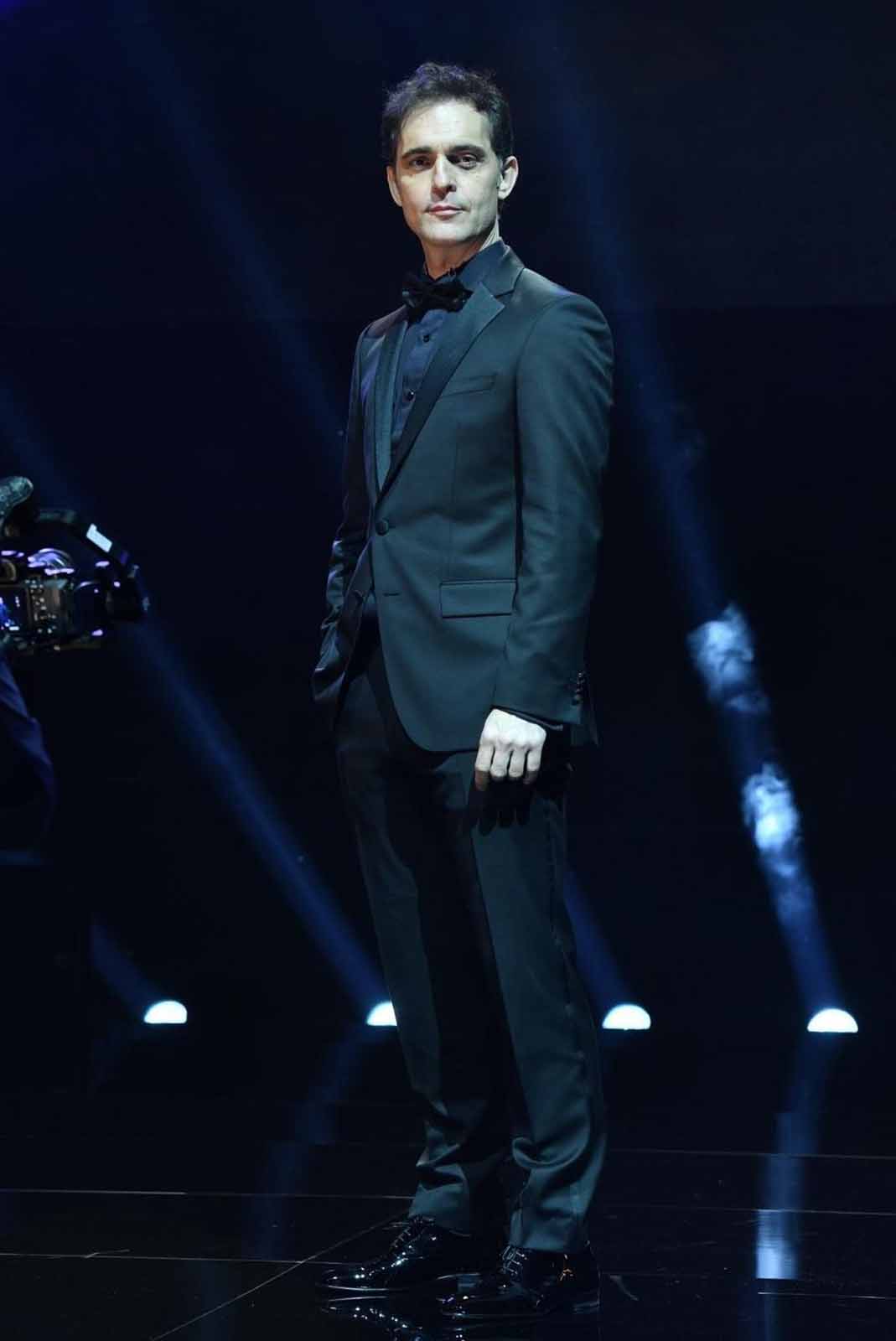 Now Pedro is true DILF material. And it works out because Pedro is actually a father! 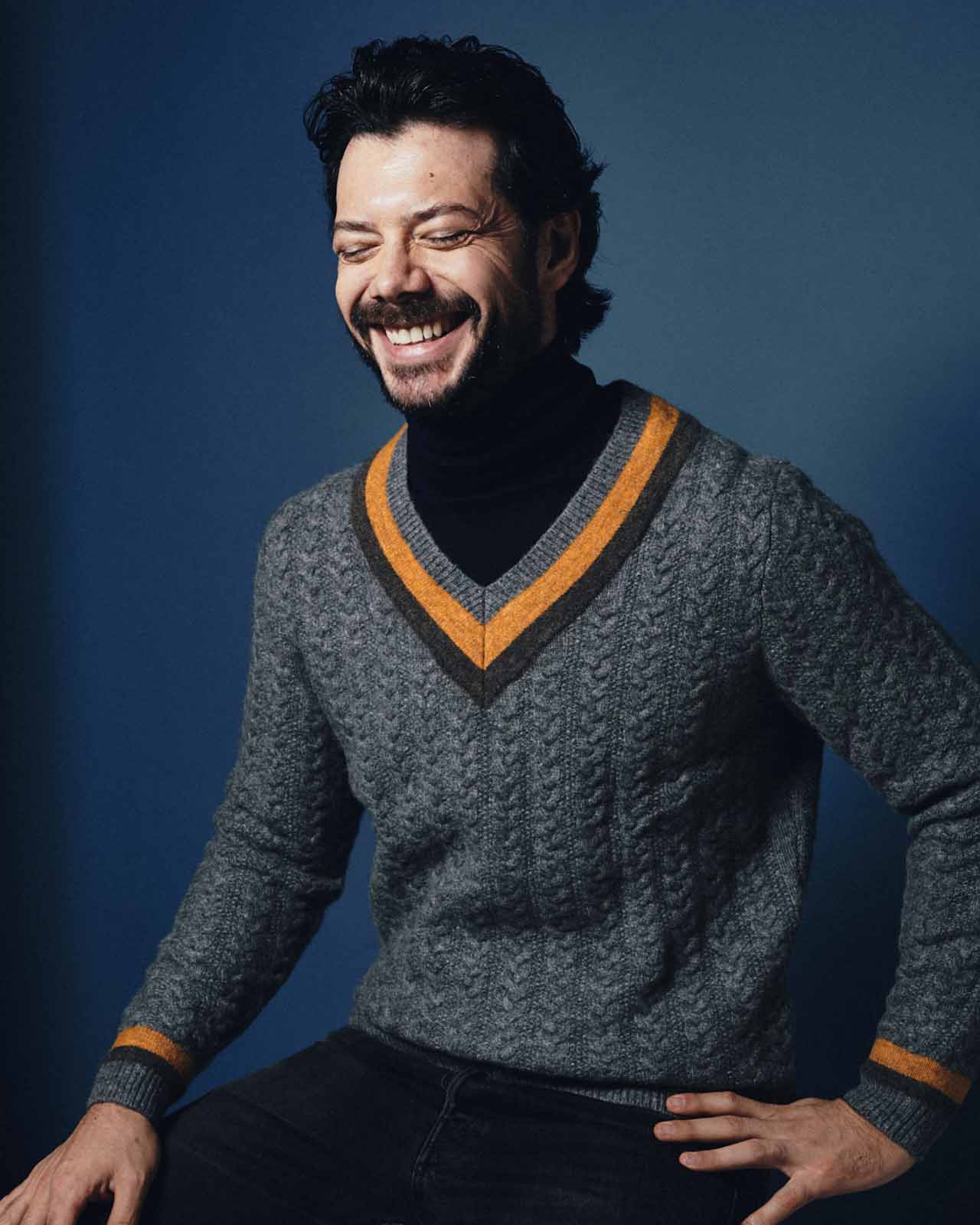 If you’re surprised he’s at the top here, then you don’t know the Money Heist cast that well. The slick backed hair, the thick beard, the whole “looks like a nerd but could kick your ass” vibe? Heaven called and they want their angel back.