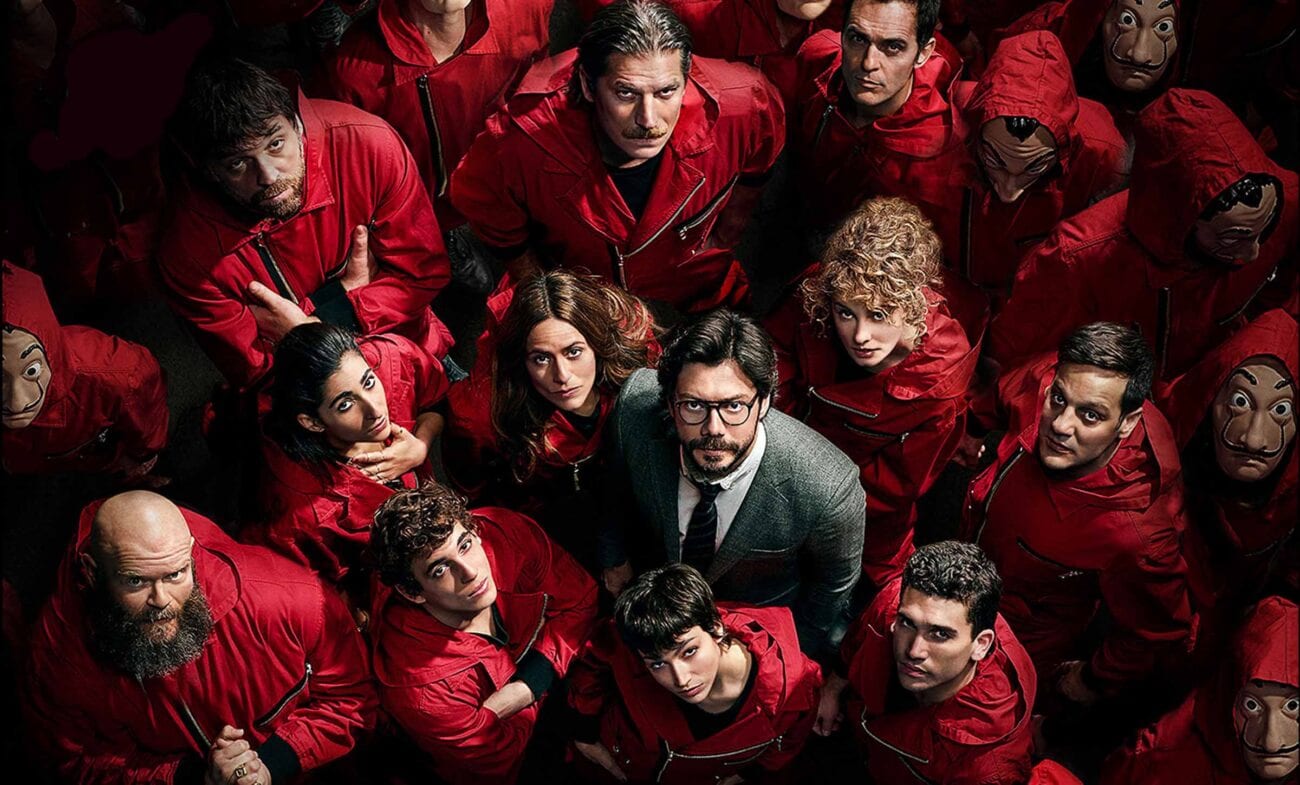 Is Netflix protecting the ‘Money Heist’ cast from COVID-19?

Fans of the astoundingly popular Spanish show La Casa de Papel, or Money Heist as it’s known in English, were thrilled to discover last month the show had begun production on the fifth season of the show. Though, they were less thrilled to find out it would also be the show’s last season.

The bigger concern for some fans though, is the safety of their favorite actors. We are, after all, in the midst of a global pandemic. Fans are wondering whether it’s safe for the cast and crew to be out and about filming. Nobody wants to hear that somebody fell ill while making the show.

Here’s what we know about the precautions taking place on the Money Heist sets. 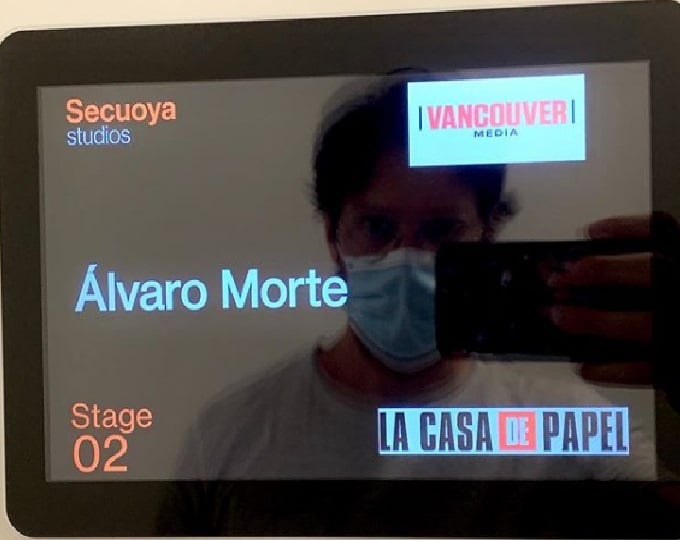 The cast and crew haven’t exactly been super secretive about the fact they’re back at work making the beloved heist show. Before Netflix was even able to officially announce on Twitter the show had been renewed for its fifth season the head writer Álex Pina and a few cast members were posting Instagram pictures of the show being worked on.

Most of these photos also feature cast and crew masked up, though not always socially distanced. However, if the cast has kissing scenes being within arms reach while wearing masks likely doesn’t matter. 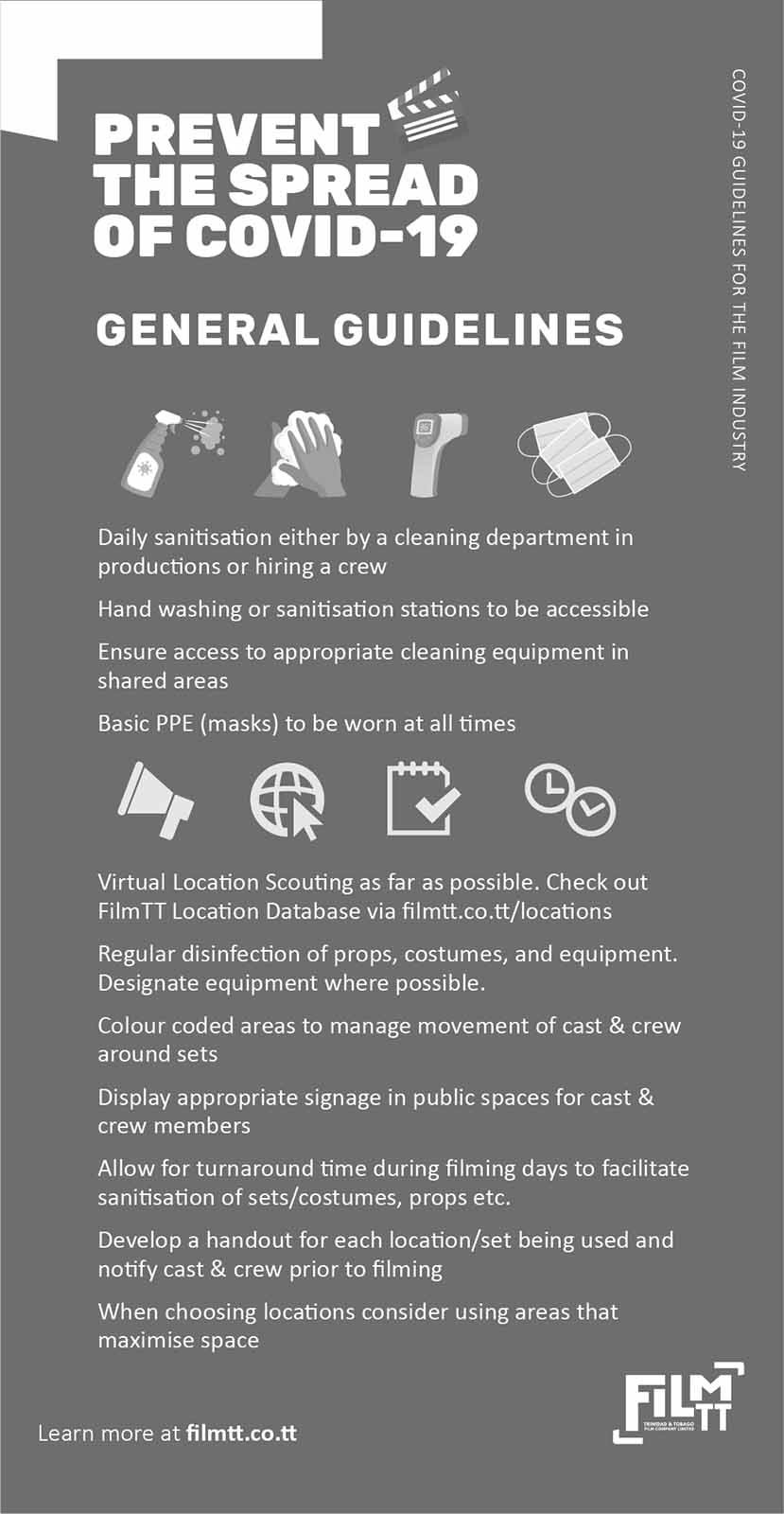 While Instagram photos are a tiny window into what’s happening on the Money Heist set, Spain does have guidelines for productions occurring during the pandemic – this means the show will have to follow these guidelines in order to be allowed to shoot. Here’s what we know about Spain’s requirements.

The document outlining requirements is twenty-three pages long, so it’s rather extensive, but here are the main highlights. Cast and crew must be tested for COVID-19 fifteen days before production and then remain in isolation in a properly ventilated space with daily temperature taking. 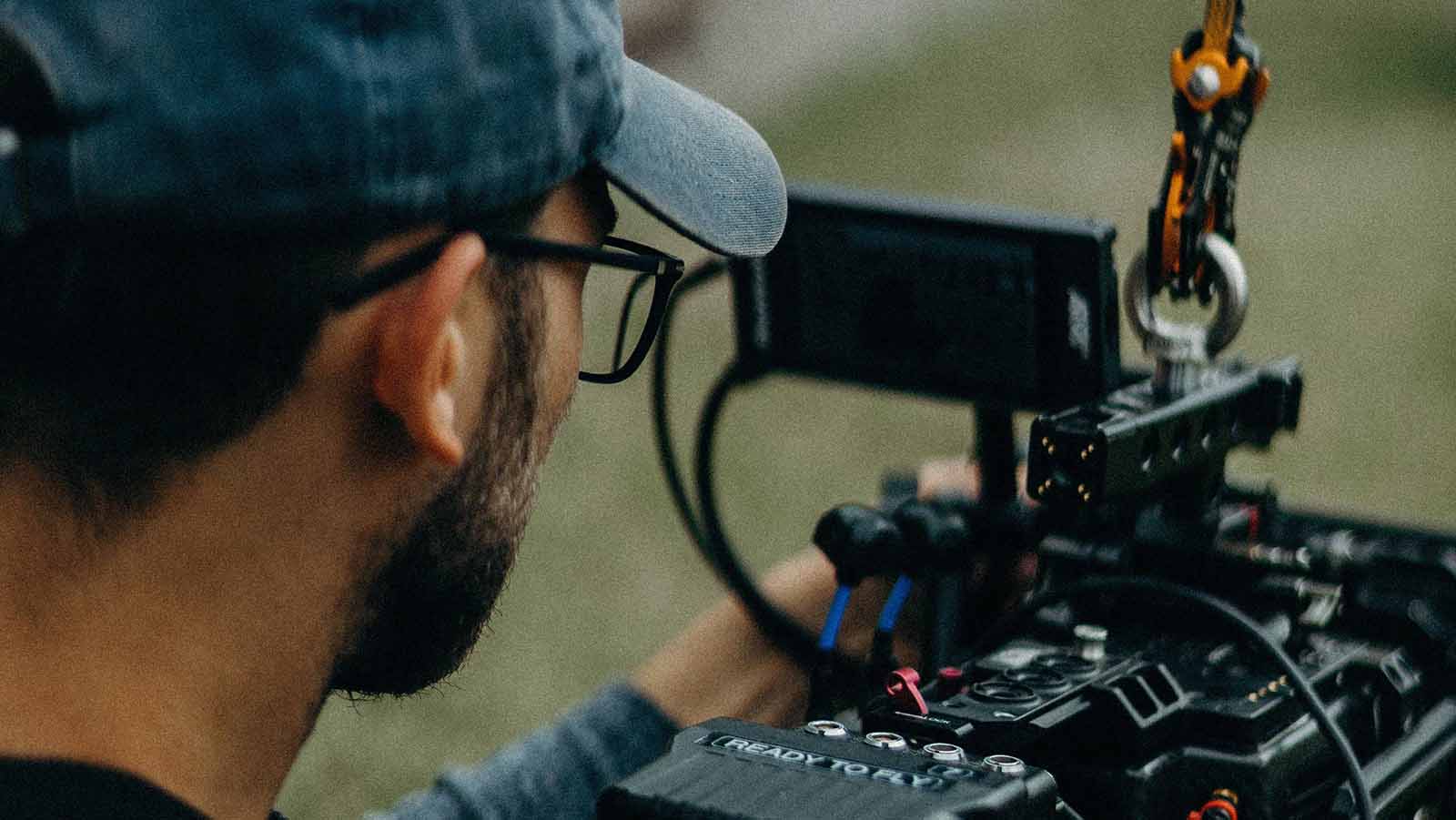 While on set social distancing is required, when this is unable to be adhered to personal protective gear is obligatory. Objects such as phones, computers, and even paper are not allowed to be shared (sorry, can’t borrow someone’s script), and sets must be cleaned a minimum of six times a day.

Anyone who is showing possible symptoms of COVID-19 cannot go to work, and anyone in a potentially higher risk group should not return at all. The cast and crew’s psychological well being should also be taken into consideration. 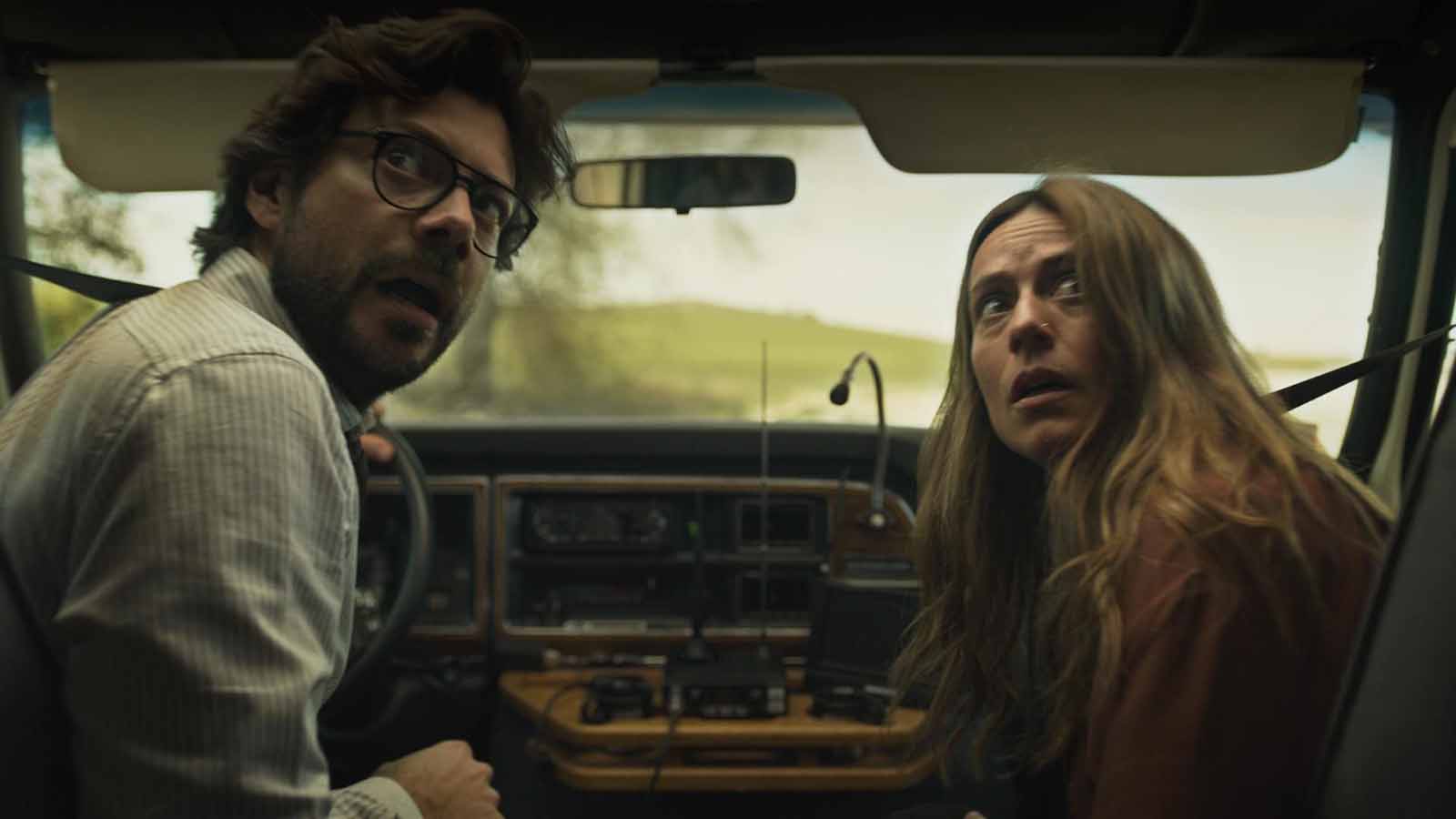 Up close and personal

What about scenes which require a little more intimacy? It’s a fair question, especially regarding Money Heist. The show is known for having a number of hot & heavy scenes or moments where characters are so angry they get in each other’s faces.

For situations like these the Spanish guidelines are a little more vague. Instead the safety measures for these circumstances will be decided on a case by case basis. What may work for one scene may not work for another.

Though, with such thorough and careful guidelines we’re fairly confident the actors and everyone else on set will be well looked after.

[spoiler] Berlin in Copenhagen from r/LaCasaDePapel

While we will also recommend being as cautious as possible during this strange time in history, we don’t feel too badly cheering about season five of Money Heist going into production.  Spain has some of the most carefully outlined requirements for filming we’ve come across.

While there’s no way to completely guarantee the health and safety of the cast and crew (even during a normal production), it seems like the Money Heist season five sets will certainly be doing everything in their power to minimize risk as much as humanly possible thanks to these requirements.

Granted, Money Heist is a well funded show, thanks to Netflix, and now films internationally. However, we have faith that just because everyone boards a plane to film a few scenes somewhere else they will continue to maintain these protocols. It’s the best thing for everyone.