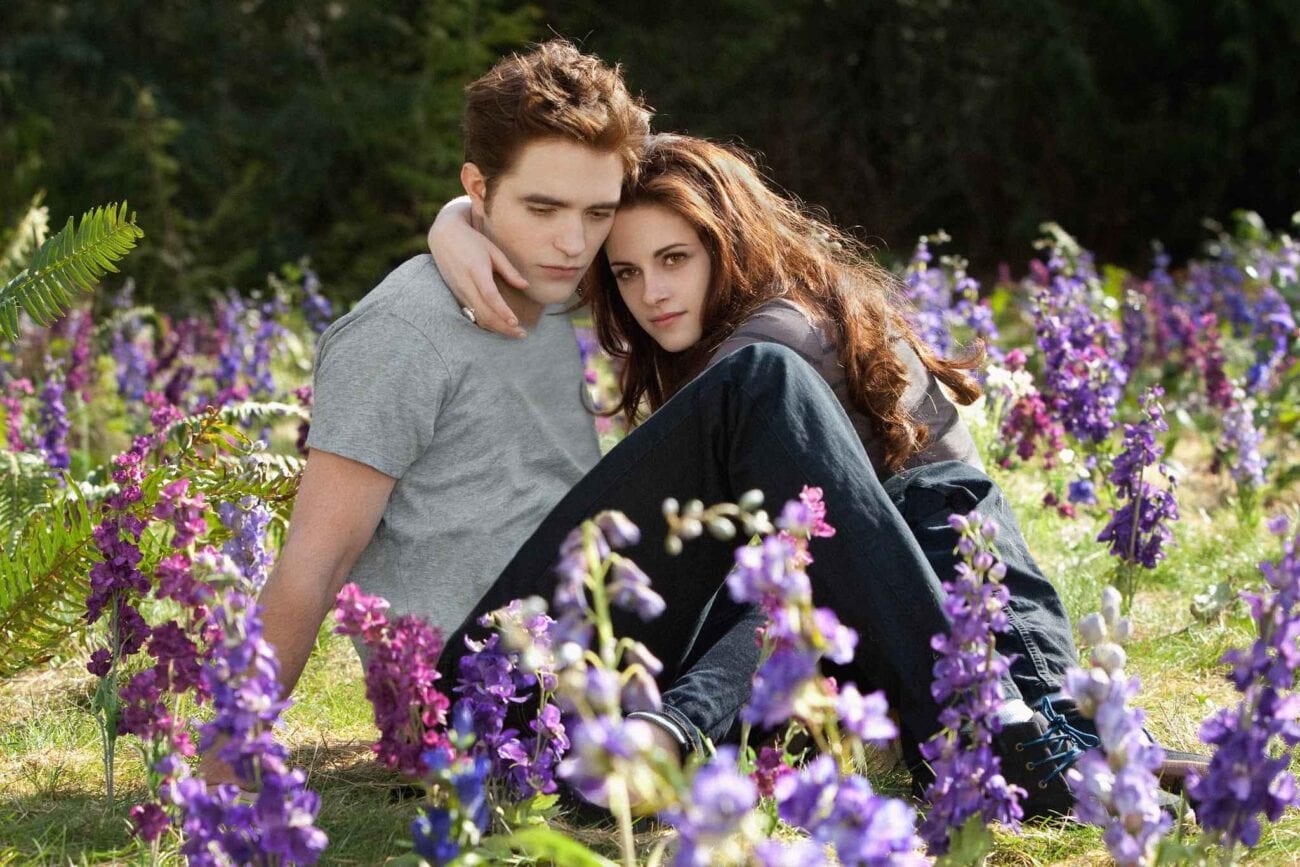 Minus the whole pandemic and the feeling like the world is going to crash and burn around our heads, many people have been transported back to the late 00s with the release of Midnight Sun. This retelling of Twilight from the perspective of one Edward Cullen has allowed fans to dive into the dynamics of the Cullen family, get a dive into Edward’s mind, and get 3000% more emo by touching the book.

While there is a litany of valid issues that Twilight fans have with Stephenie Meyer, which Midnight Sun has brought up, there is the flip side of some quality meme content from the release of the book. Yes, let’s agree that Meyer’s writing of the Quileute tribe is racist. Yes, let’s agree that there are problematic elements of the book. Many people in the Twilight fandom do not dispute this.

But you can still agree with the discourse and not like the author while also making some great Midnight Sun memes to reinforce how Twilight is the trashiest of trash and sometimes you need to feed yourself garbage. Just look at everything on TLC today or our collective obsession with Tiger King to prove that theory right. 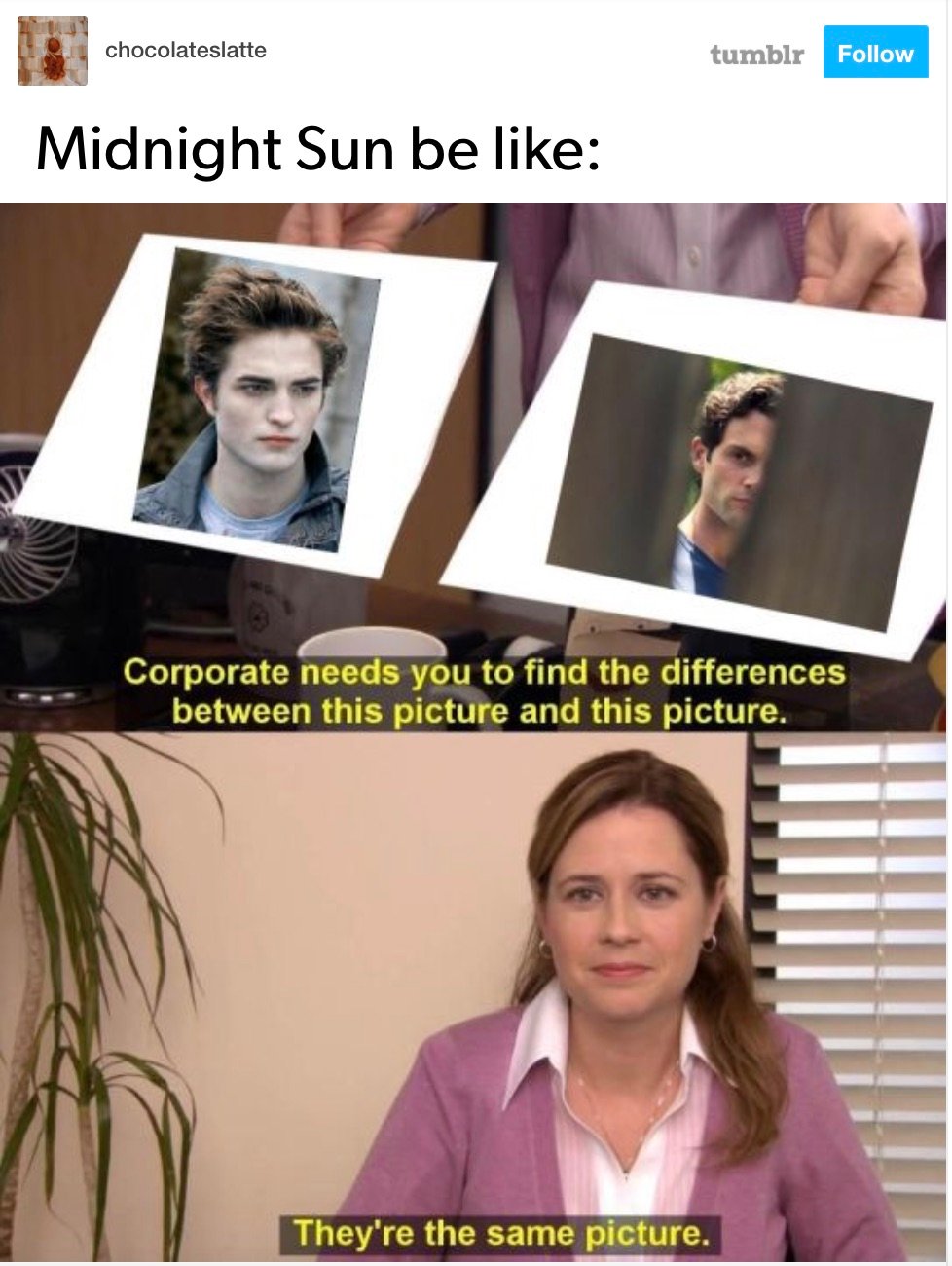 One thing that fans know is that Edward’s behavior is pure stalker, especially in regards to Bella. Given that knowledge, it’s unsurprising that people make the connection to Joe from You. Oh boy, Midnight Sun paints Edward’s stalking in a brand new light and Twilight has taken on a whole “You but make it vampires” vibe. 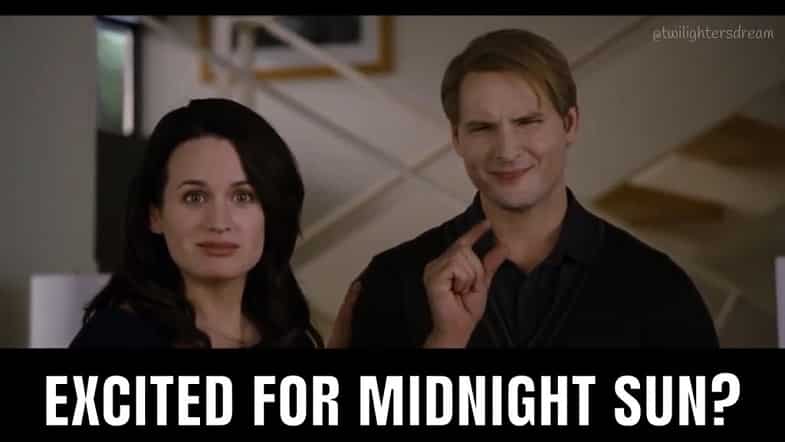 The Twilight fandom crawled themselves out of the grave for Midnight Sun. Are we excited? Uh, that’s a complicated issue. Carlisle’s face sums it up best. “Yes, but we’re a little ashamed about it”.  Couple it with Esme’s thousand yard stare? It pretty much sums up everything. 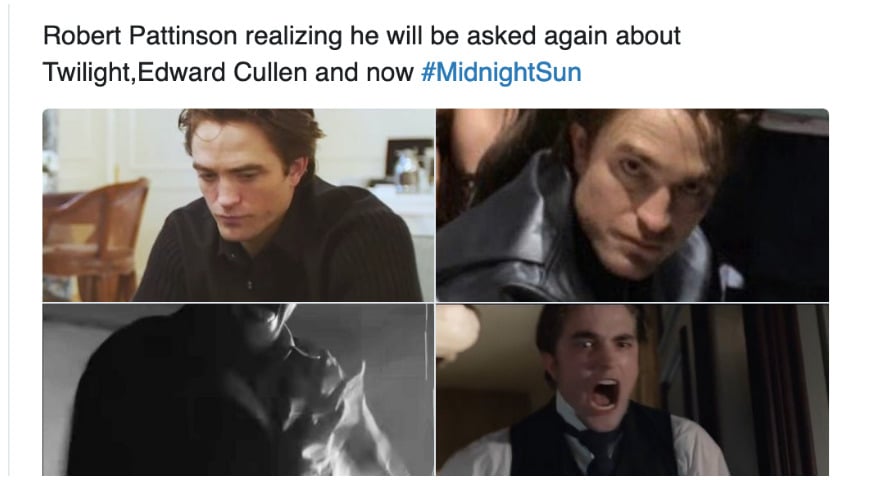 3. The night never ends for R-Patz

Poor Robert Pattinson. He hated every minute of being part of Twilight. He worked hard to brand himself as a serious actor. He gets to be Batman, for crying out loud! Then 2020 comes, the filming for Batman gets delayed, and he’s going to get asked more questions about Twilight due to Midnight Sun. Sorry, bud. 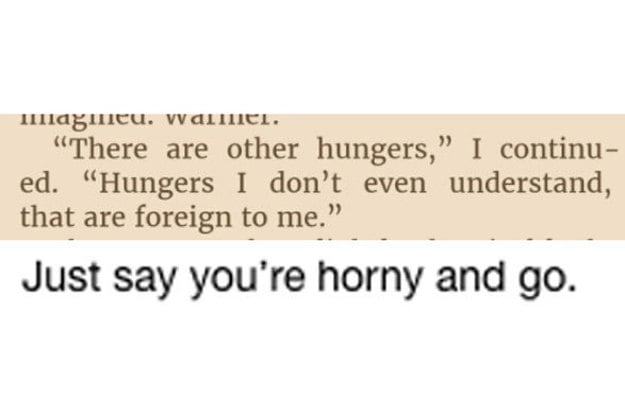 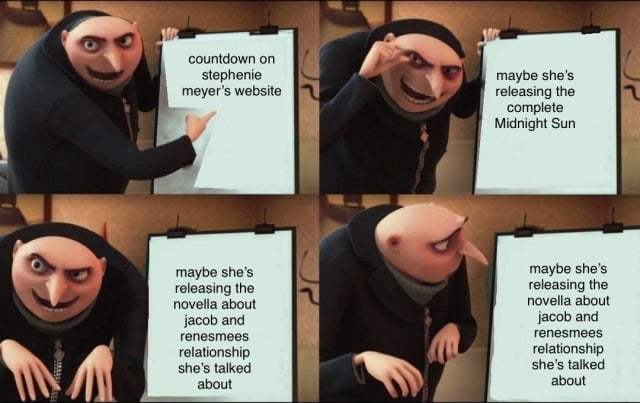 5. There was one fear when that countdown began

We all had (one) fear and it was having to hear about Jacob Black and Renesemee’s creepy relationship via a novella. Please, for the love of all the good in the world, don’t let Stephenie Meyer release it. It’s cursed and we don’t want it.

6. The circle of something

Many people say that Cats unleashed the Apocalypse of 2020 upon us. Deep down, however, we probably believe it was Edward “died during the Spanish flu of 1918” Cullen that did this to us all. There’s circular about it. 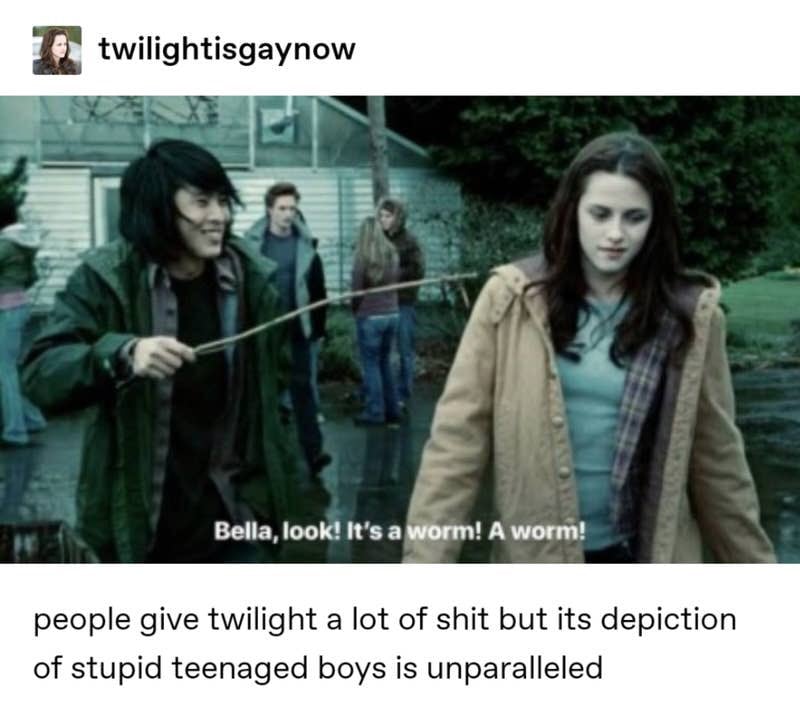 Twilight got a lot of things wrong. Midnight Sun is only reinforcing it. Catherine Hardwicke, however, did her best with the first film. Honestly, she did get teenage boys and how stupid they are right on. Because this is all peak teen boy behavior. 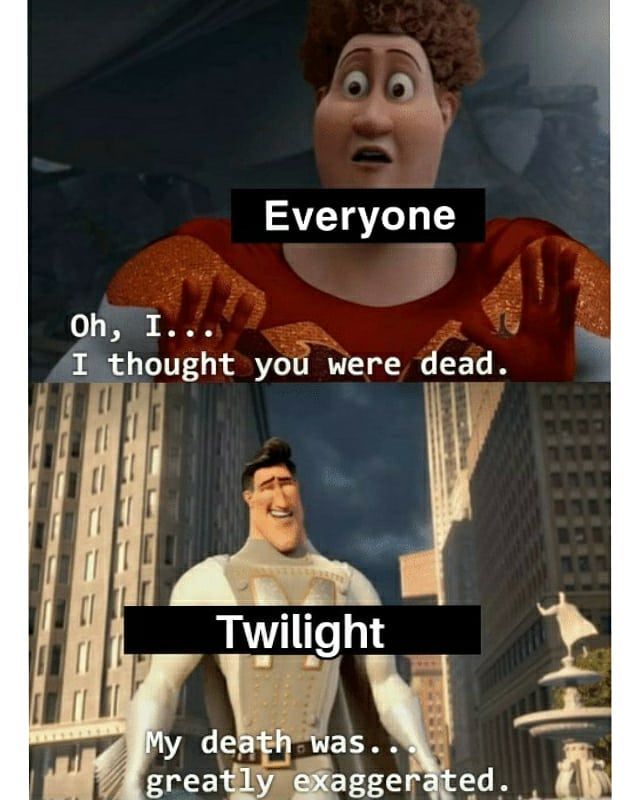 8. It will never die

Twilight will never die. It looks like Midnight Sun has just proven us all right. Accept it. Maybe in a couple years, we reboot it, take a bat to canon, and arrange it into a good coherent story with no creepiness between Jacob and Renesmee? Can we have vampire therapy? We should have vampire therapy. 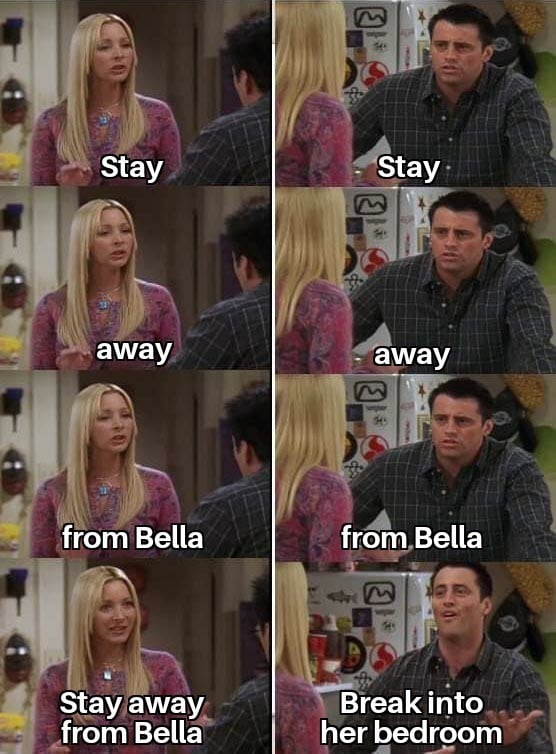 9. Did you really think he would listen?

You say “stay away from Bella”, but all Edward hears is “Bella”. Anyone else thinks that he just wanted to enjoy the torturous romance of it all? Edward Cullen: Drama Queen. 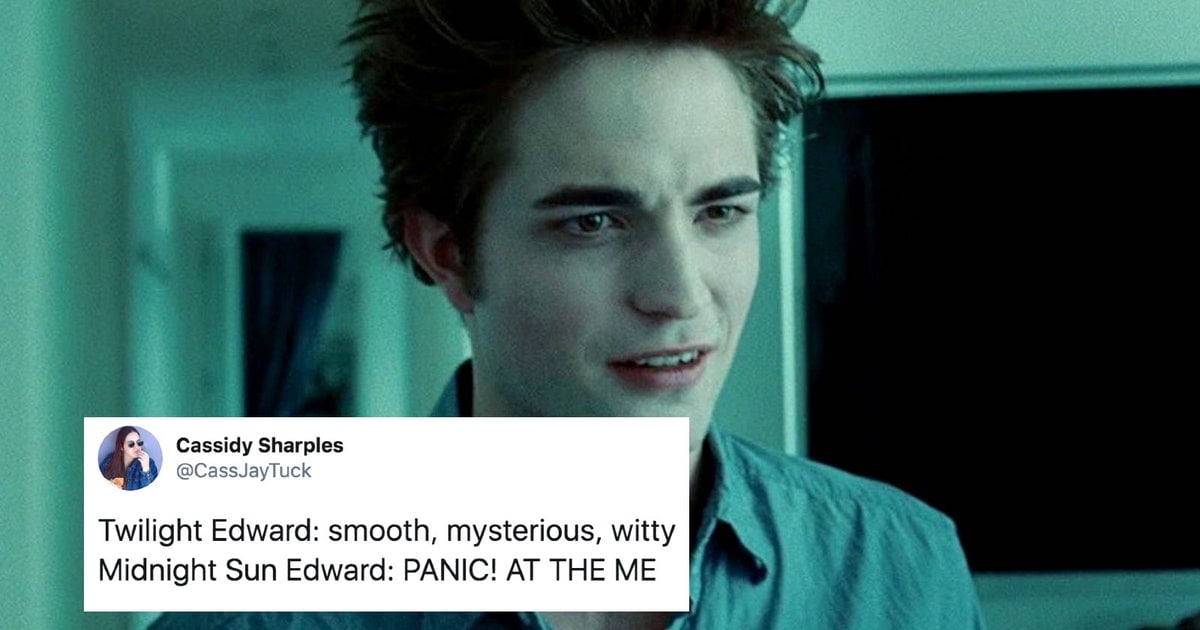 As we learn in Midnight Sun, Edward is not as cool as he appears to be in Twilight. The fact that he seems mere moments away from panic and/or murder is definitely a new take on him. Now we just need to tone down the creepy and emotionally wrought bits! Then he’ll be halfway to a barley adjusted person. 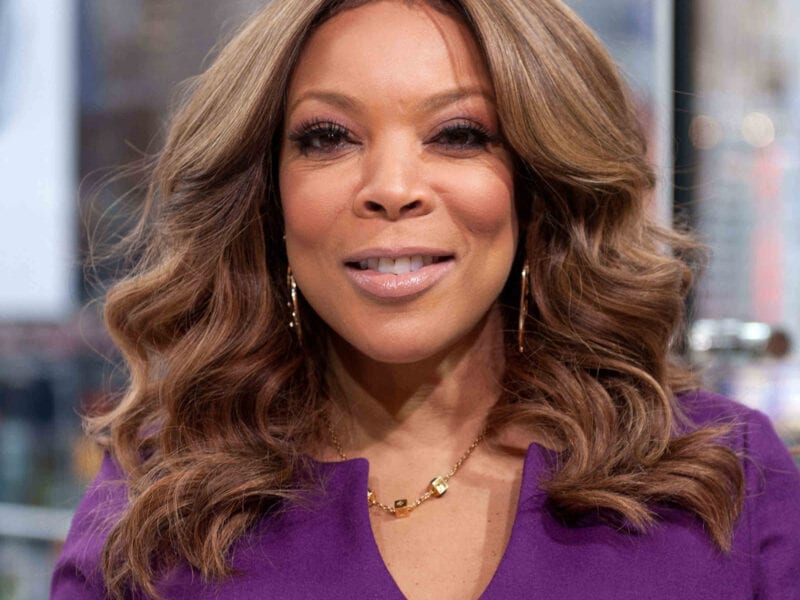