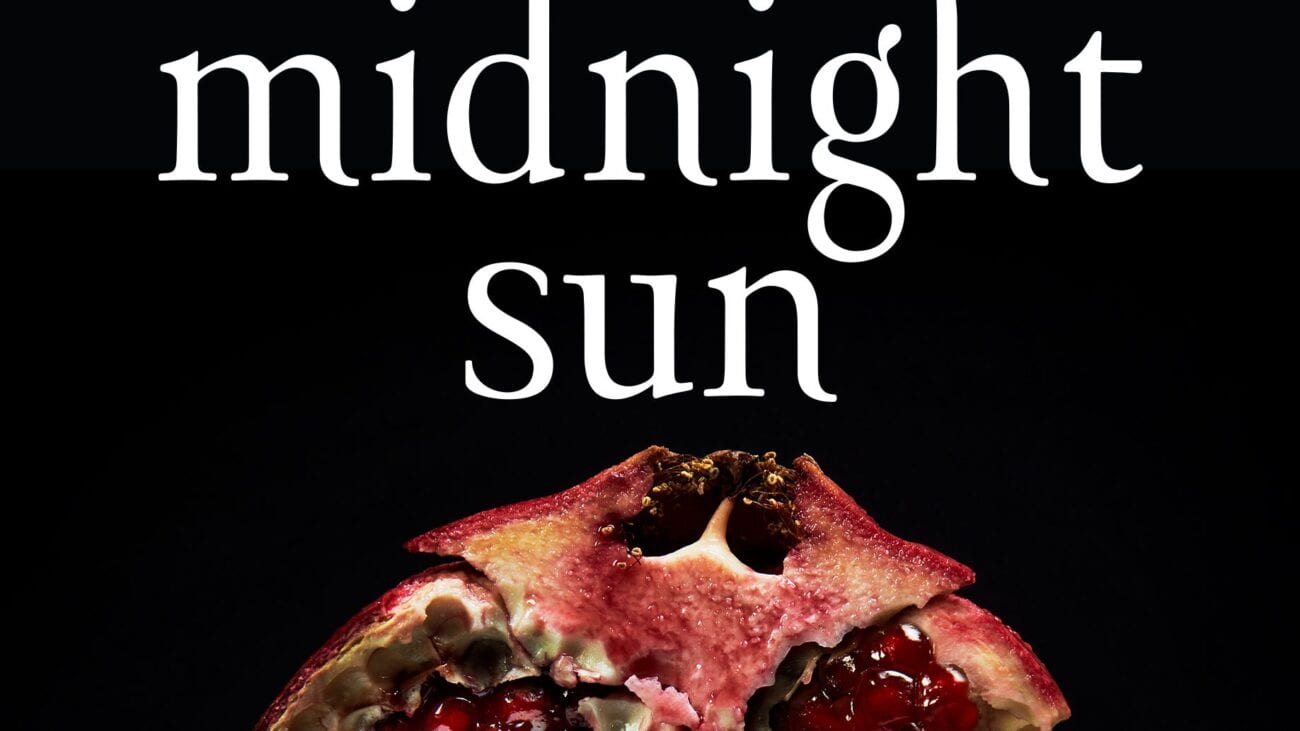 ‘Midnight Sun’: The Edward-centric ‘Twilight’ is a hot mess

Twilight, the series, and the fandom, can be kind of a hot mess to navigate. Like books and movies are not great, but there are some interesting ideas. Now that the fandom has gotten less Team Edward and Team Jacob, and more “eff Smeyer and we do want we want”, it’s gotten a lot more fun. But, oh boy, there’s also a lot of acknowledgment going on, especially in regard to the representation of the Quileute tribe.

What we’re saying is Twilight is always going to be a hot mess. From laughing about how khaki skirts are apparently the height of sexiness to rooting for Rosalie when she kills the men who murdered her, there’s just a lot going on. With Midnight Sun released onto the world and Edward Cullen’s point of view shared. Oh boy, it sure is something, huh?

Unsurprising, Midnight Sun is just as hot of a mess as you would expect. Whether or not you bought the book or read an illegally uploaded copy online, there is a lot going on with it. Here are just a couple of the biggest hot mess moments when we’re looking at Edward’s pov of Twilight. Here are just a few of the weirdest moments in this book.

1. Bella is a soap bubble apparently

Yes, you read that right. He compared Bella to a soap bubble. That’s . . ..I have no clue if that’s better or worse than spider monkey.

2. Edward, apparently, wants no one in a relationship to be happy

3. I’m curious about the violent music

Edward is an emo. CONFIRMED.

You asked her to leave you alone, Edward you ignorant slut.

You’re not that special, Edward.

6. Why did Carlisle turn you again, Edward?

During this scene, Bella is eating mushroom ravioli. I dare Robert Pattinson to do the audiobook. Let it rip RPatz.