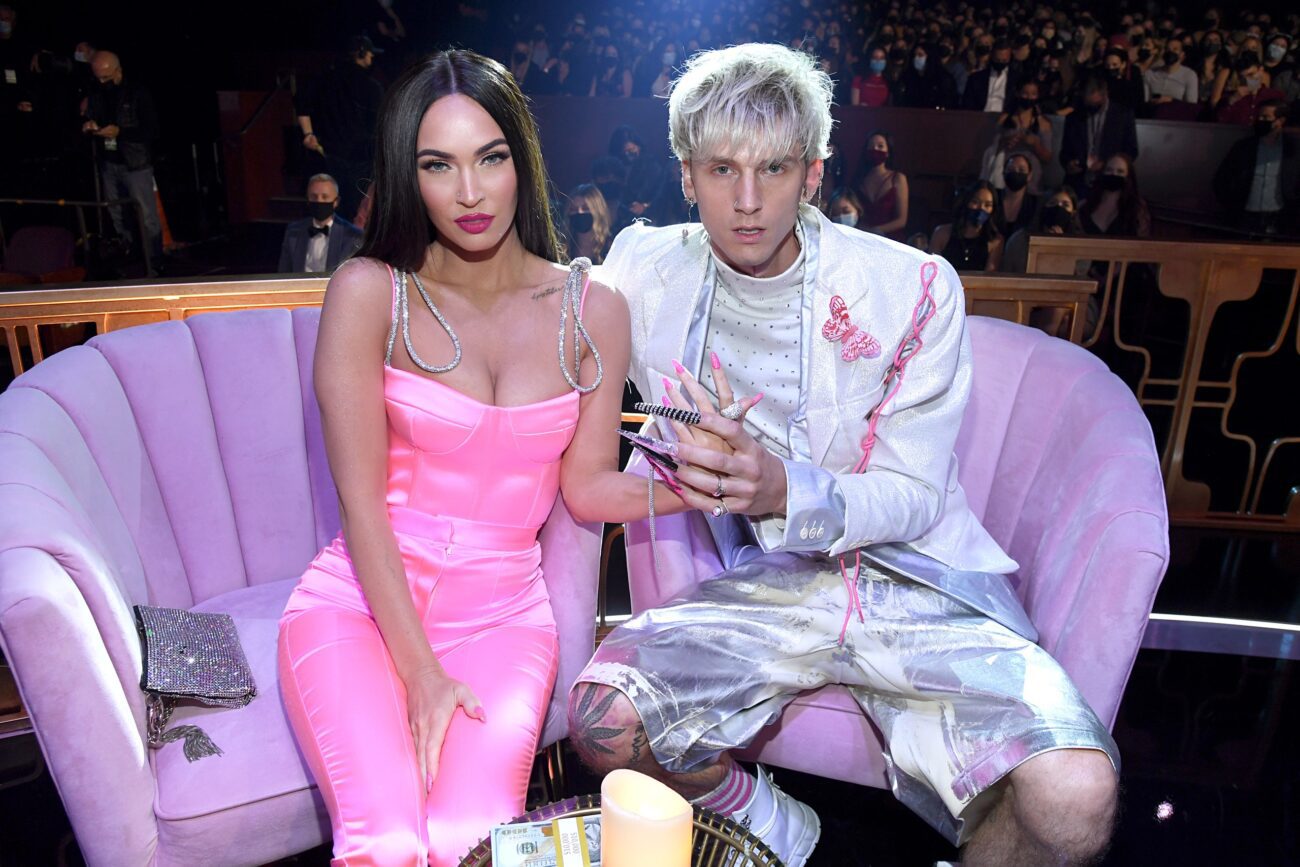 Are Megan Fox and Machine Gun Kelly getting married?

He swore to God, he’d never fall in love. Well, it appears as if Machine Gun Kelly is a hypocrite for his own song lyrics, as he and Megan Fox are slowly becoming the biggest couple in Hollywood today, making public appearances at nearly every corner while going ham as it pertains to their PDA. The question is, will these two get engaged?

Of course, the last time fans got a glimpse of Machine Gun Kelly & Megan Fox’s love was at the 2021 MTV Video Music Awards a few weeks back, when Megan Fox donned a nearly nude dress while introducing her husband Machine Gun Kelly as the closing act of the evening’s show, even referring to him as her “future baby daddy”. They’re this generation’s Angelina Jolie & Billy Bob Thornton, no doubt.

Now, after their latest photoshoot with GQ, many are curious just when these two lovebirds will opt to tie the knot. Hard to say, seeing as they’ve only been dating for a little over a year. However, with how quickly the pair is moving, we wouldn’t be surprised if they did pop the question, giving their bizarre background and even more outrageous PDA. Let’s delve into the two’s history. 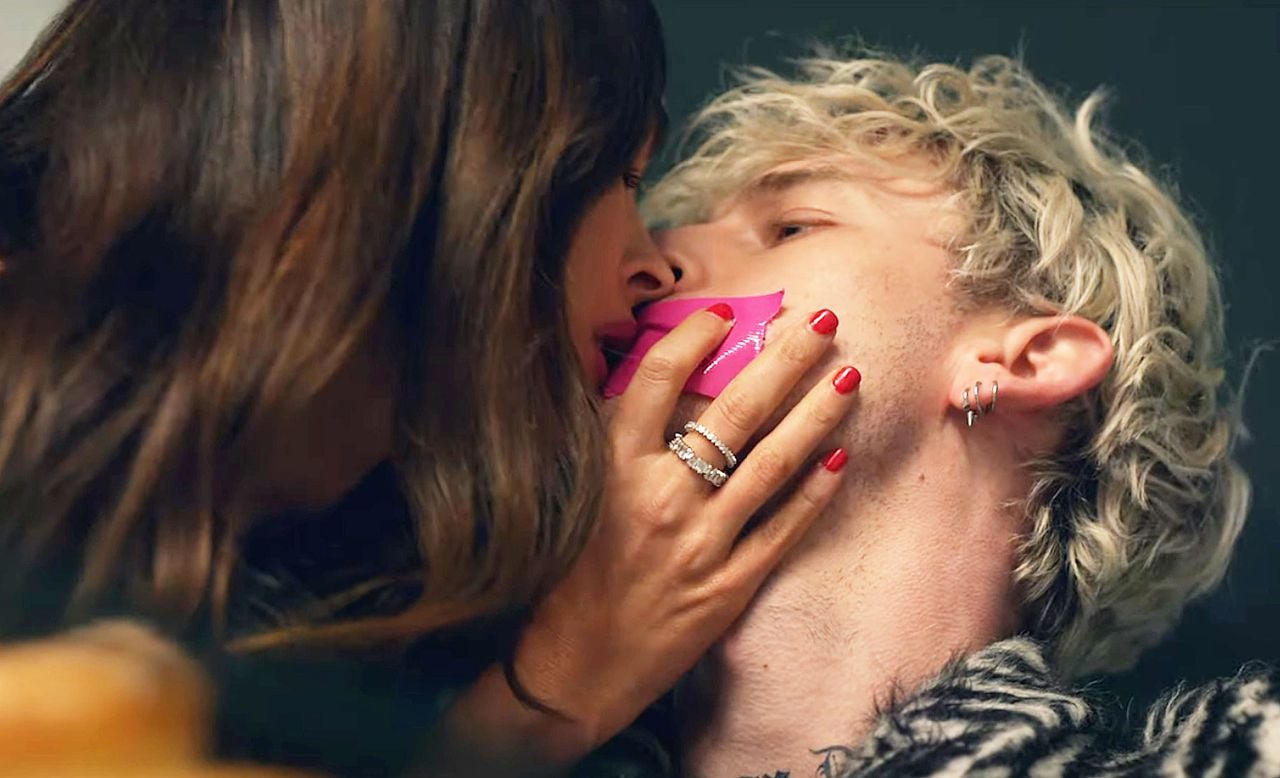 Combining all the feels of a “girl next door” with a scary twist, thirty-four-year-old Megan fox first broke out onto the scene on shows like What I Like About You and Two and a Half Men. She even made an appearance in everybody’s favorite straight-to-home-video film starring the Olsen twins, Holiday in the Sun.

However, it was Michael Bay’s 2007 blockbuster hit Transformers that really helped launch Megan Fox’s career, helping land her future roles in films like Jennifer’s Body, Teenage Mutant Ninja Turtles, as well as a role on the hit series New Girl. Thirty-one-year-old Colson Baker, who is best known to his fans by his stage name “Machine Gun Kelly” and has released five albums, had a different path to fame than his girlfriend Fox.

Music artist Machine Gun Kelly also went on to be an actor, appearing in small roles in projects such as Netflix’s Bird Box, as well as 2020’s The King of Staten Island, starring his real-life good friend Pete Davidson. MGK also had an epic clash with “Rap God” singer Eminem, releasing back-and-forth-diss tracks a couple of years ago. Good thing his new relationship with his girlfriend has pulled him away from these antics. 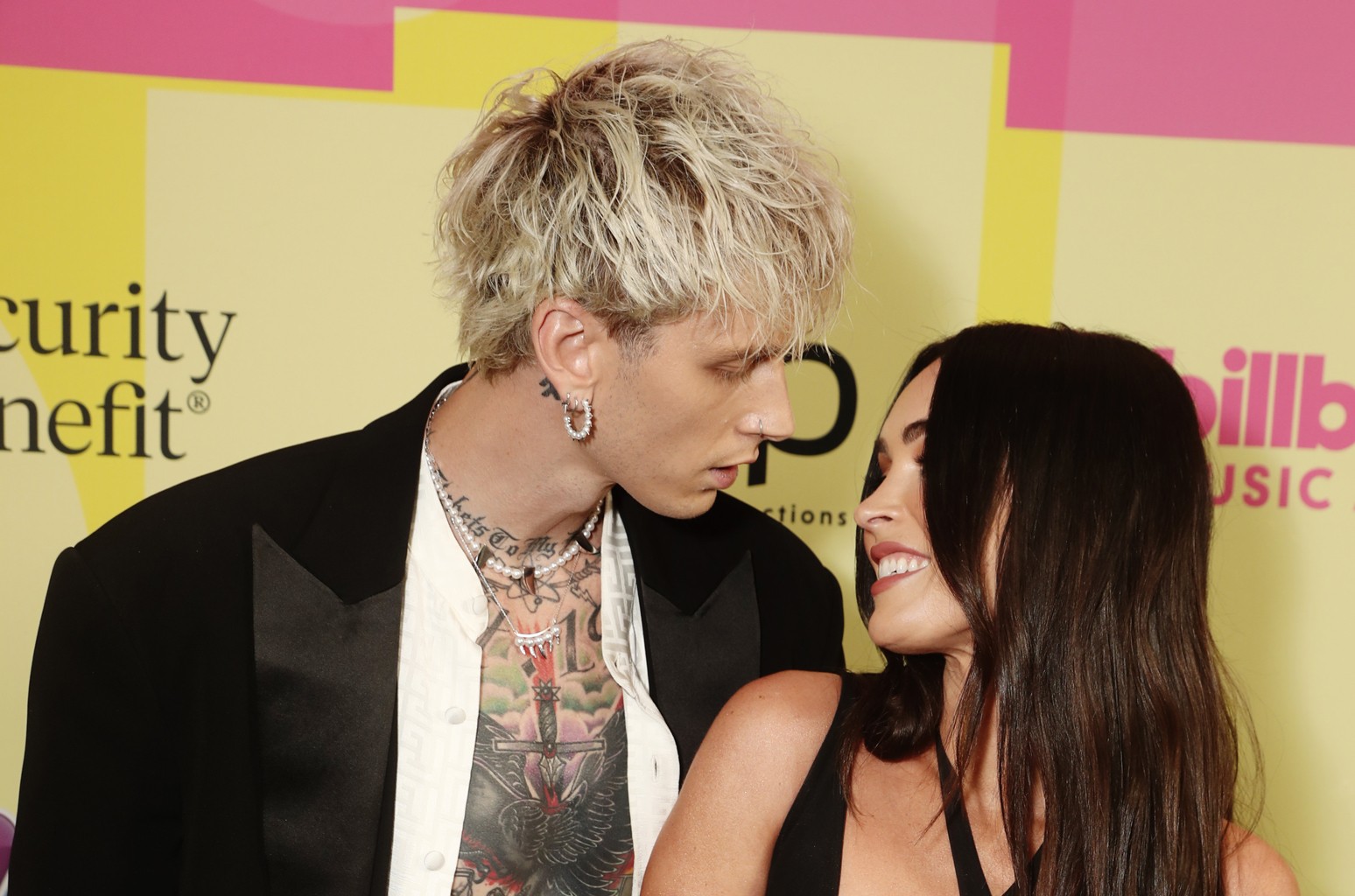 Machine Gun Kelly & Megan Fox first met on the set of Midnight in the Switchgrass last March, a 2020 film that eventually delayed production due to the current global pandemic. However, this didn’t stop the pair from hanging out, as well as being spotted in multiple tabloids. This, paired with the fact that Megan Fox publicly announced her breakup with Brian Austin Green, led fans to speculate if a new romance was forming.

When Machine Gun Kelly’s “My Bloody Valentine” music video dropped last June, which features a sexy Megan Fox, it was all but confirmed that both Machine Gun Kelly & Megan Fox were finally coming out as a new couple after much public speculation. It was the major romantic mic drop moment we needed after a long lockdown.

Last October, Machine Gun Kelly told NME that falling in love with Megan Fox made him a better person, and how that the “universe caught on” to him wanting to make a change. Fox, in a later interview with Nylon, said that loving Kelly was like “loving a tsunami or forest fire”, and how the “intensity of merging with him is just overwhelming”. Sounds like a couple doomed for marriage, right?