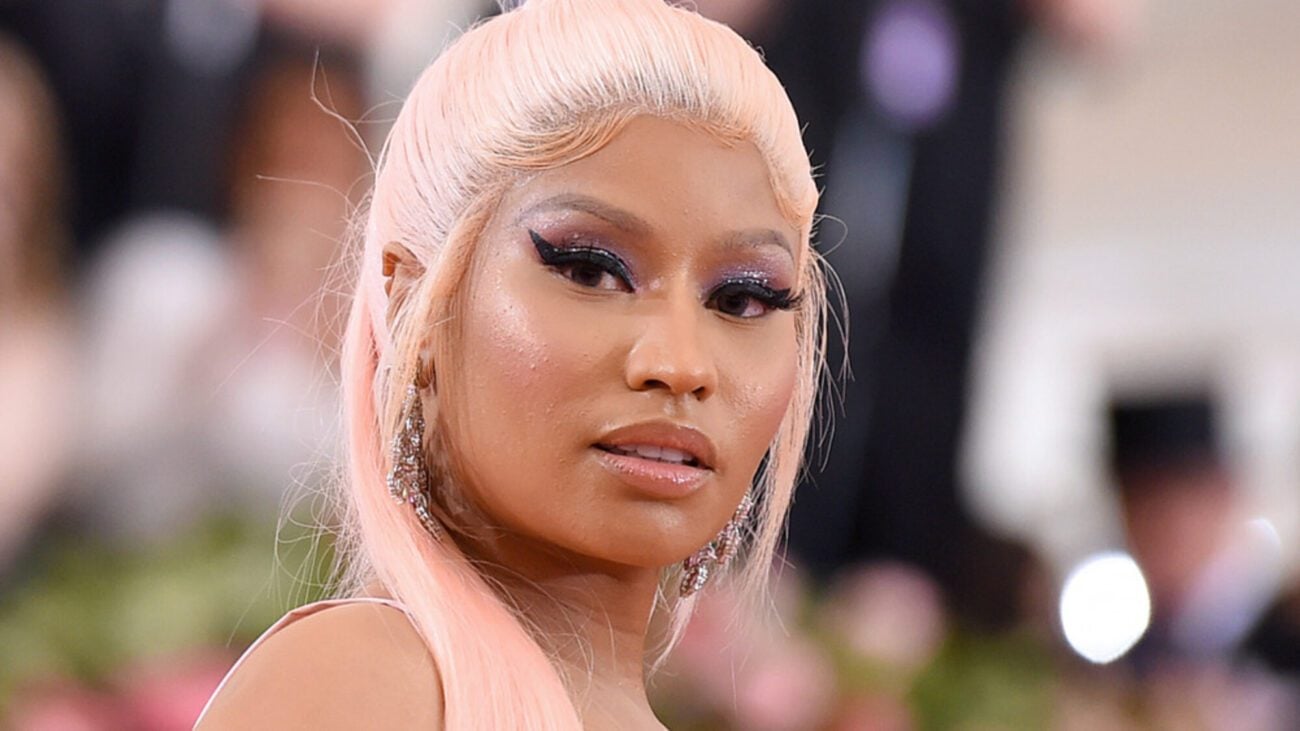 It has certainly been a wild week on Twitter for fans following rapper Nicki Minaj, and just when we all thought that the craziness was about to simmer down, it seems like Rose McGowan has entered the chat. In a recent Instagram post, the star & face of the #MeToo movement, who has been quite a controversial figure these past years for making outlandish & bold claims, decided to show her support for Nicki Minaj’s words.

Rose McGowan made it quite clear to her followers that she was in full support of what Nicki Minaj had to say about the COVID-19 vaccine on Twitter this past week. The controversial Twitter rant came about after fans first questioned their favorite rapper as to why she wasn’t planning on attending the iconic Met Gala event that happened on Monday. So what did she have to say? Let’s take a look at all the details so far on it here.

My cousin in Trinidad won’t get the vaccine cuz his friend got it & became impotent. His testicles became swollen. His friend was weeks away from getting married, now the girl called off the wedding. So just pray on it & make sure you’re comfortable with ur decision, not bullied

While Rose McGowan gained tons of support & love from people when she stood at the forefront of the “#MeToo” movement, many people have strongly disagreed with a lot of other quite controversial statements she has made since.

This is the same situation for rapper Nicki Minaj, who may be very well loved for her music, but has since gotten a lot of hate and disagreements after she decided to go on a rant on Twitter on vaccines.

Soon enough, the rapper’s tweets ended up going viral and making headlines, as those on the right stood to support her while those on the left heavily ridiculed her statements. Since then, Rose McGowan has stepped forward to show her support for the comments that Nicki Minaj made on vaccines on Twitter. Alongside a video of the rapper dancing, Rose McGowan wrote: “I stand with Nicki Minaj and all who see what is happening”. 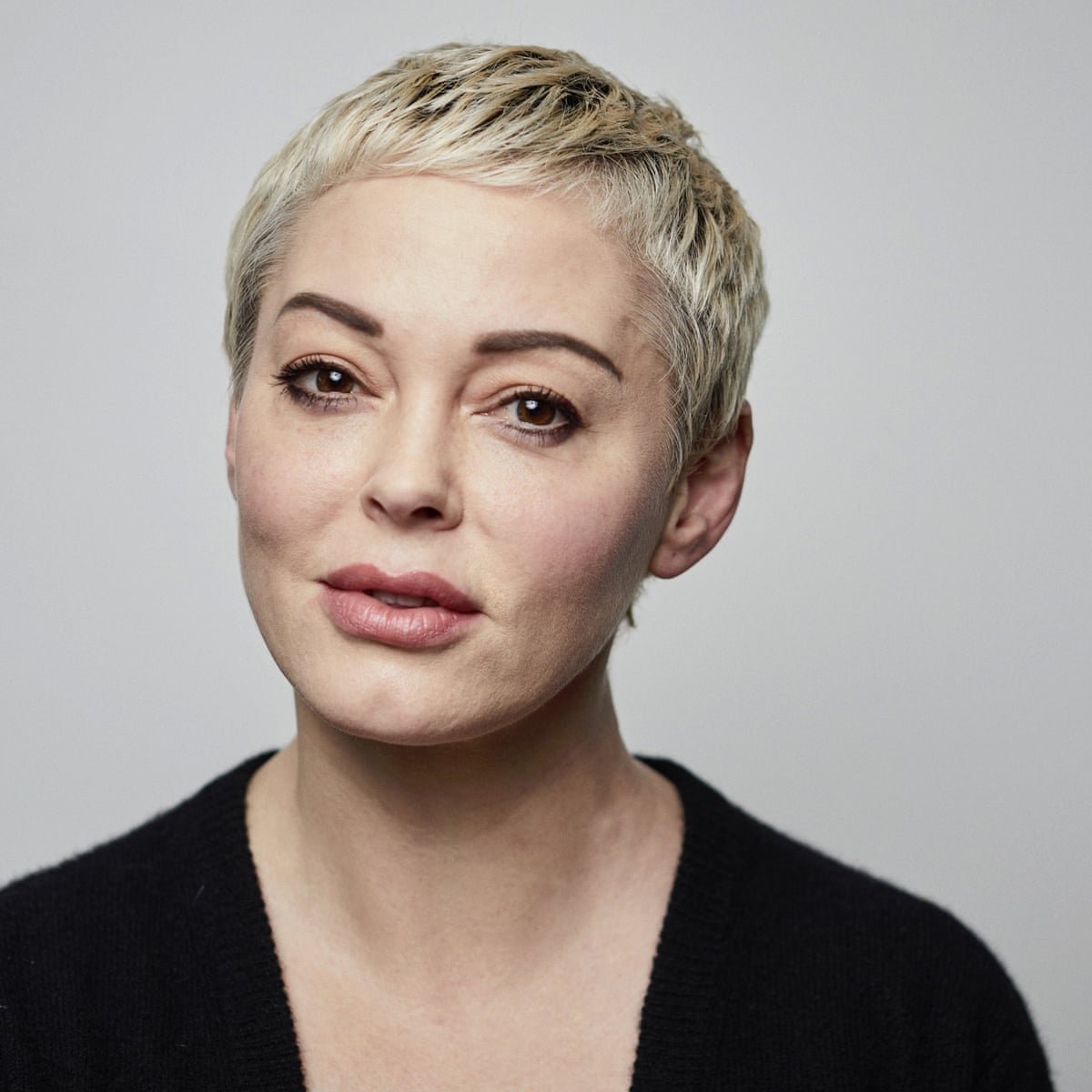 “Both of us know the powerful elite and it’s likely you do not. If you are freaking out because she said something you don’t believe, it’s most likely because you are scared to examine the thought too closely. Millionaires have become billionaires, billionaires are now trillionaires. Think. Question. Just cos you want to believe what your cult leaders say, doesn’t make it fact”. She added that those who disagreed were just “scared” folks.

🥴 Pls show me where I said I’m “worried about” anything. Yes. I’m glad you guys get to see how the media REALLY works. I’ll have them contacted along with others. 😍♥️😘 https://t.co/NKdJkQpswt

So just what exactly did Nicki Minaj share on Twitter this past week that has been making headlines and led to Rose McGowan publicly expressing her support? Well, the situation first began when an explanation as to why she didn’t attend the Met Gala led to her sharing to her millions of followers that a friend of her cousin’s in Trinidad allegedly got “swollen testicles” after they received the vaccine. But what did others have to say?

After she made these claims, the statement ended up being dismissed as not true by Trinidad & Tabago’s health minister, who criticized the rapper. Since then, even the White House and the British government made statements at Nicki Minaj. White House Press Secretary Jen Psaki even confirmed that they invited her to have a call “to answer her questions she had about the safety and effectiveness of the vaccine”.

On Instagram live after making those comments, the rapper told viewers that people were attempting to “assassinate [her] character”, and that they were trying to make her look “crazy” and “stupid” so that “no one else will ever ask questions again. Don’t you see what’s happening?”. She did in fact confirm on Twitter: “The White House has invited me & I think it’s a step in the right direction. Yes, I’m going”.