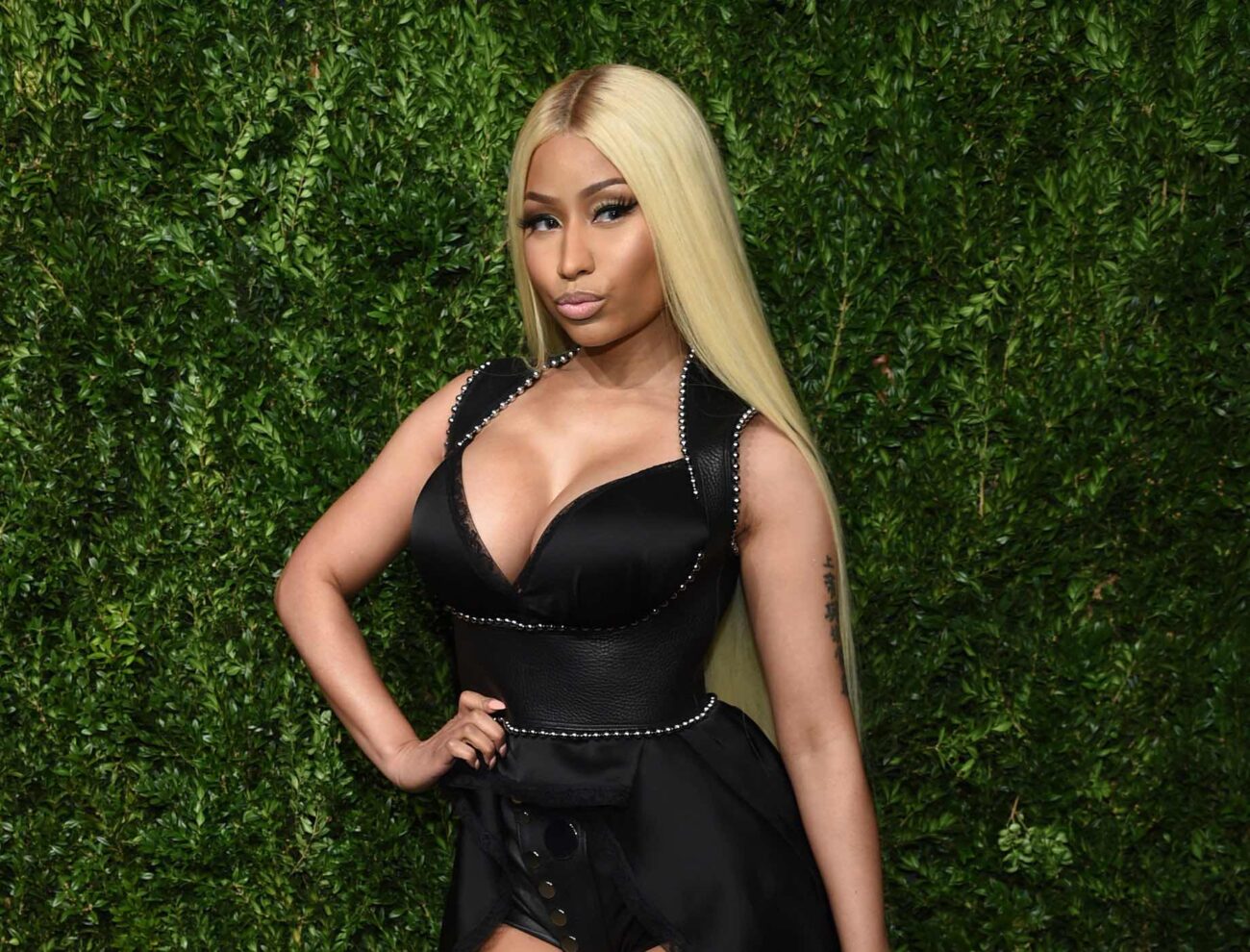 As the ongoing COVID-19 pandemic rages on, the hot takes keep on coming. It seems like everyone you talk to is a newly discovered expert on the coronavirus and knows the best way to stop the pandemic from torpedoing humanity into oblivion.

People had their theories when mask mandates spread like wildfire around the world, and people had their brilliant solutions when lockdown had much of the world holed up in their bedrooms. When vaccine rollouts began, however, the real geniuses came out of the woodwork.

As with every hot button issue out there, the celebs are in the forefront telling their army of followers the best way to handle the current problems facing the world at large. Nicki Minaj recently came out of hiding to reveal to her fans she is not vaccinated. The barbz all thought “where’s Nicki coming from?” And, well, Nicki told them. 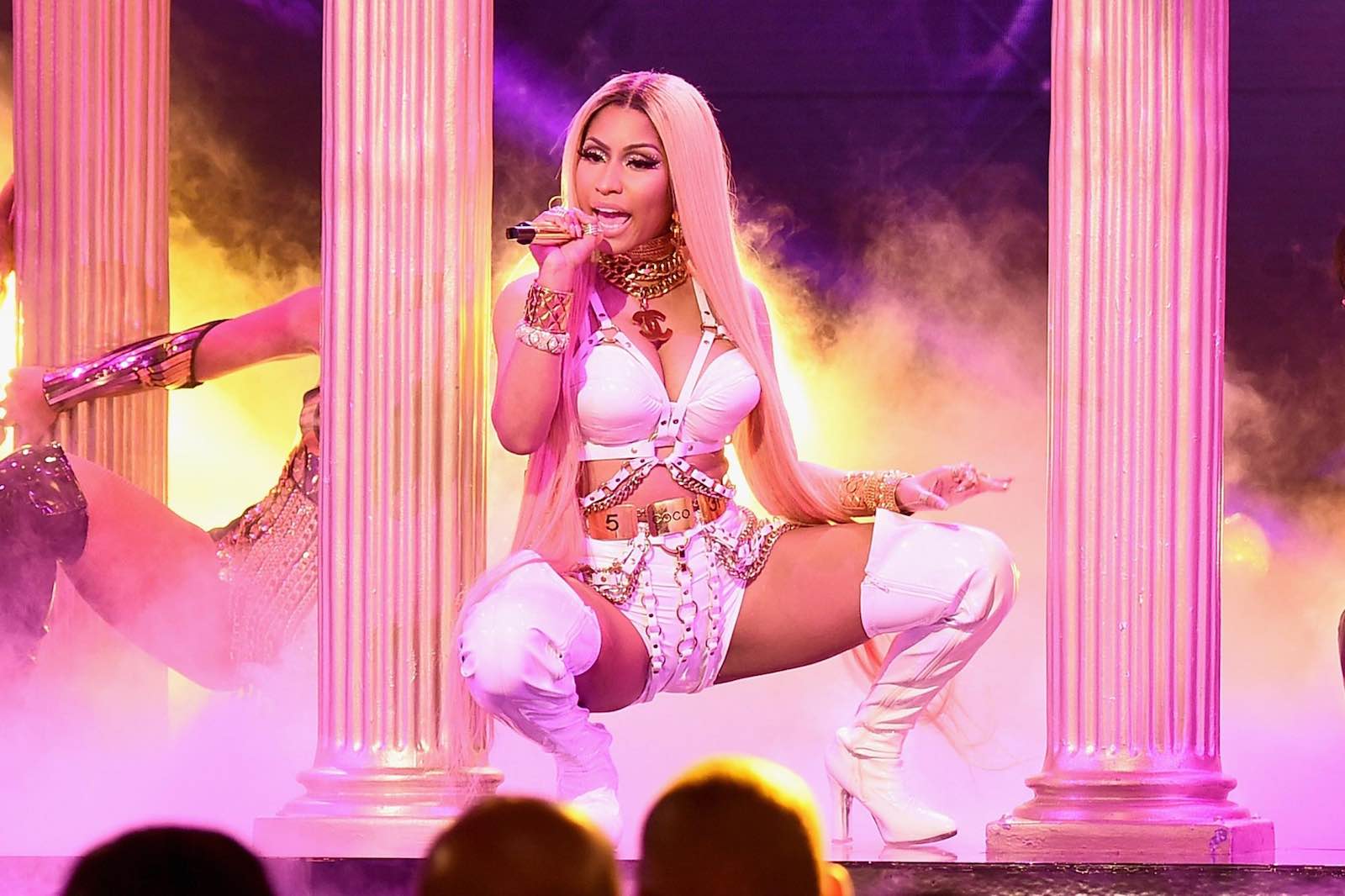 If you haven’t heard any of the viral Nicki news concerning the vaccine, strap in for a wild ride. The news all stems from Monday’s Met Gala which came to fashionistas sans Nicki Minaj.

As fans around the globe wondered why the famously fashion-forward pop star was absent, Minaj took to Twitter to explain why. The reason wasn’t a scheduling mishap, but in regard to the Gala’s vaccine requirement. Minaj hadn’t spoken about her vaccination status up until the Gala, and she let fans know she couldn’t attend without a spike.

On Monday, Minaj told her fans she needed more research done before she was going to get the vaccine. Furthermore, she shared a well, personal, anecdote about her family which led her to decide to opt out of the vax. First, Nicki told her fans she wasn’t vaccinated, explaining her absence from the Met Gala. 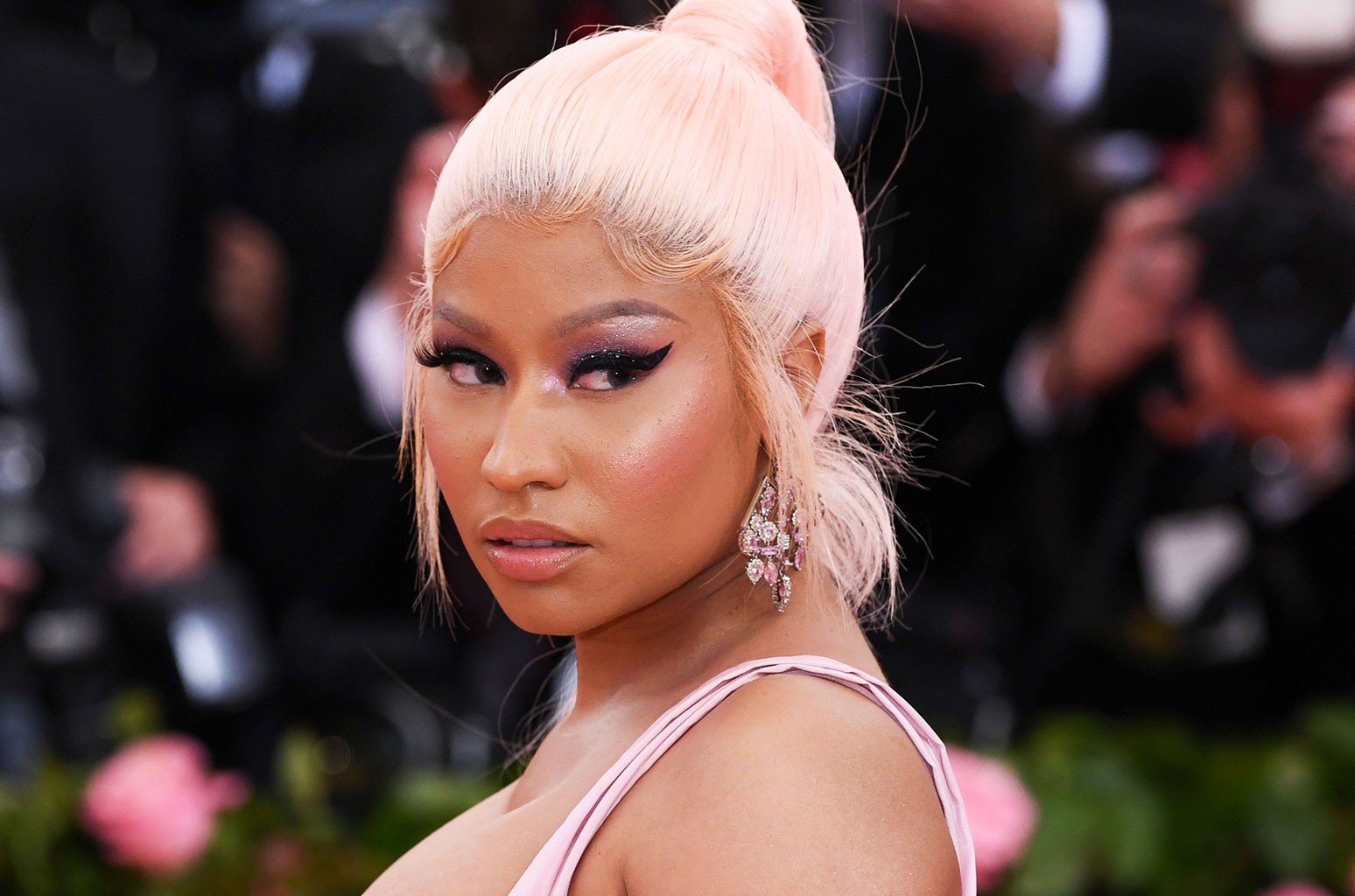 In the first tweet on Monday Minaj wrote, “They want you to get vaccinated for the Met. if I get vaccinated it won’t for the Met. It’ll be once I feel I’ve done enough research. I’m working on that now. In the meantime my loves, be safe. Wear the mask with 2 strings that grips your head & face. Not that loose one”. Then, the real bomb dropped.

Nicki got personal when she told fans some of her fears regarding the vaccine. In the now-viral tweet, memed into oblivion, Minaj wrote, “My cousin in Trinidad won’t get the vaccine cuz his friend got it & became impotent. His testicles became swollen. His friend was weeks away from getting married, now the girl called off the wedding. So just pray on it & make sure you’re comfortable with ur decision, not bullied”.

Where’s Nicki Minaj from? The real ones know Minaj hails from Trinidad, and still has strong ties with her family in the country. Now, after Nicki’s teste tweet spread like wildfire, everyone knows. 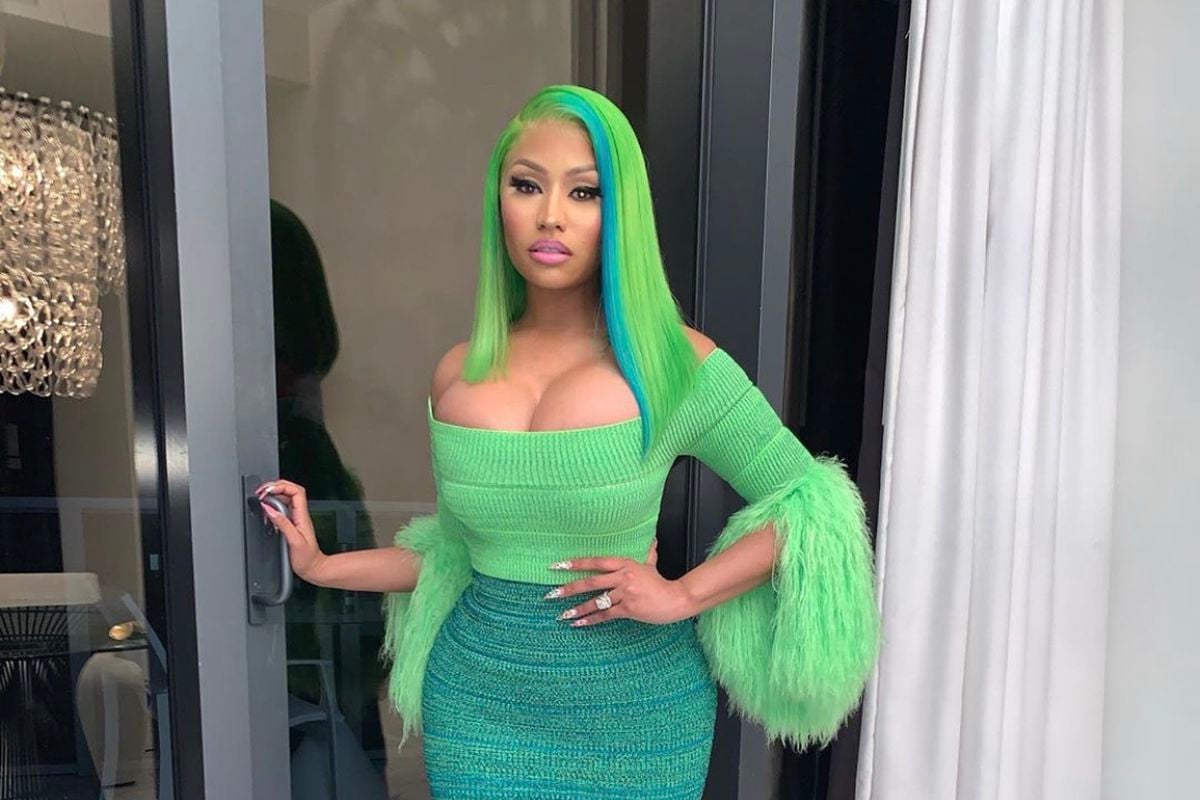 Where’s the Nicki Minaj tweet spreading? Well, everywhere really. The tweet has been spoken of on every talk show you can think of, from Tucker Carlson to Jimmy Kimmel. Instagram is buzzing with memes of Nicki’s cousin’s poor friend from Trinidad who had such a visceral alleged reaction from the vaccine.

However, Nicki Minaj followed up her tweet saying “I’m sure I’ll b vaccinated as well cuz I have to go on tour”, so we can’t necessarily call her anti-vaxx entirely.

Later, she put up a poll on Twitter asking fans which vaccine they recommend. A barrage of replies and responses followed, and many wondered, “where’s Nicki’s head really at on vaccination”? For now, we know she’s a skeptic. If she does get vaccination, we’re sure we’ll find out when we see her trending on Twitter again.

What’s your favorite Nicki Minaj song? Sound off in the comments below!