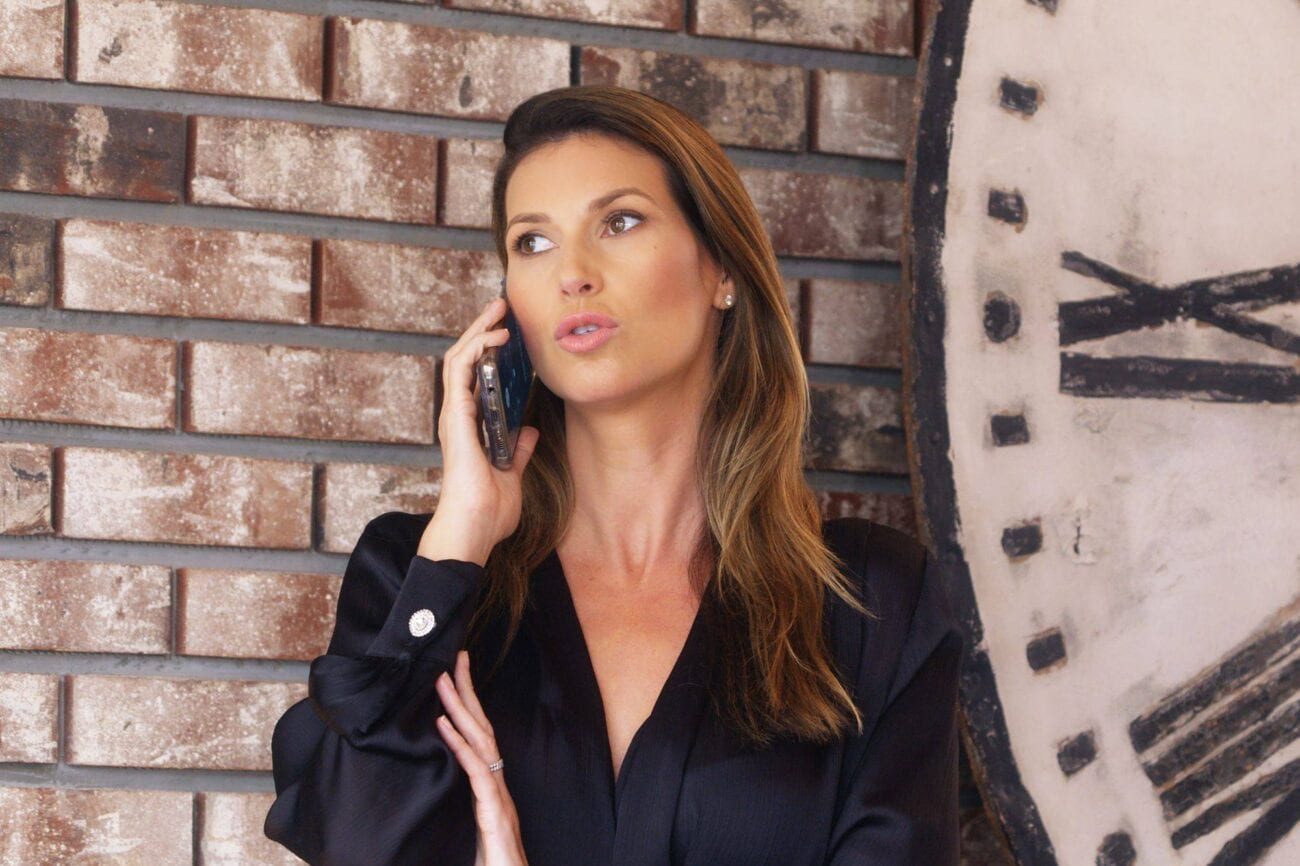 How does Maya Vander really feel about her ‘Selling Sunset’ co-stars?

Maya Vander feels overshadowed by her Selling Sunset costars. She recently went on FUBAR Radio’s Access All Areas show and claimed that her season 3 screen time was cut short to make room for cast members Chrishell Stause and Amanza Smith. 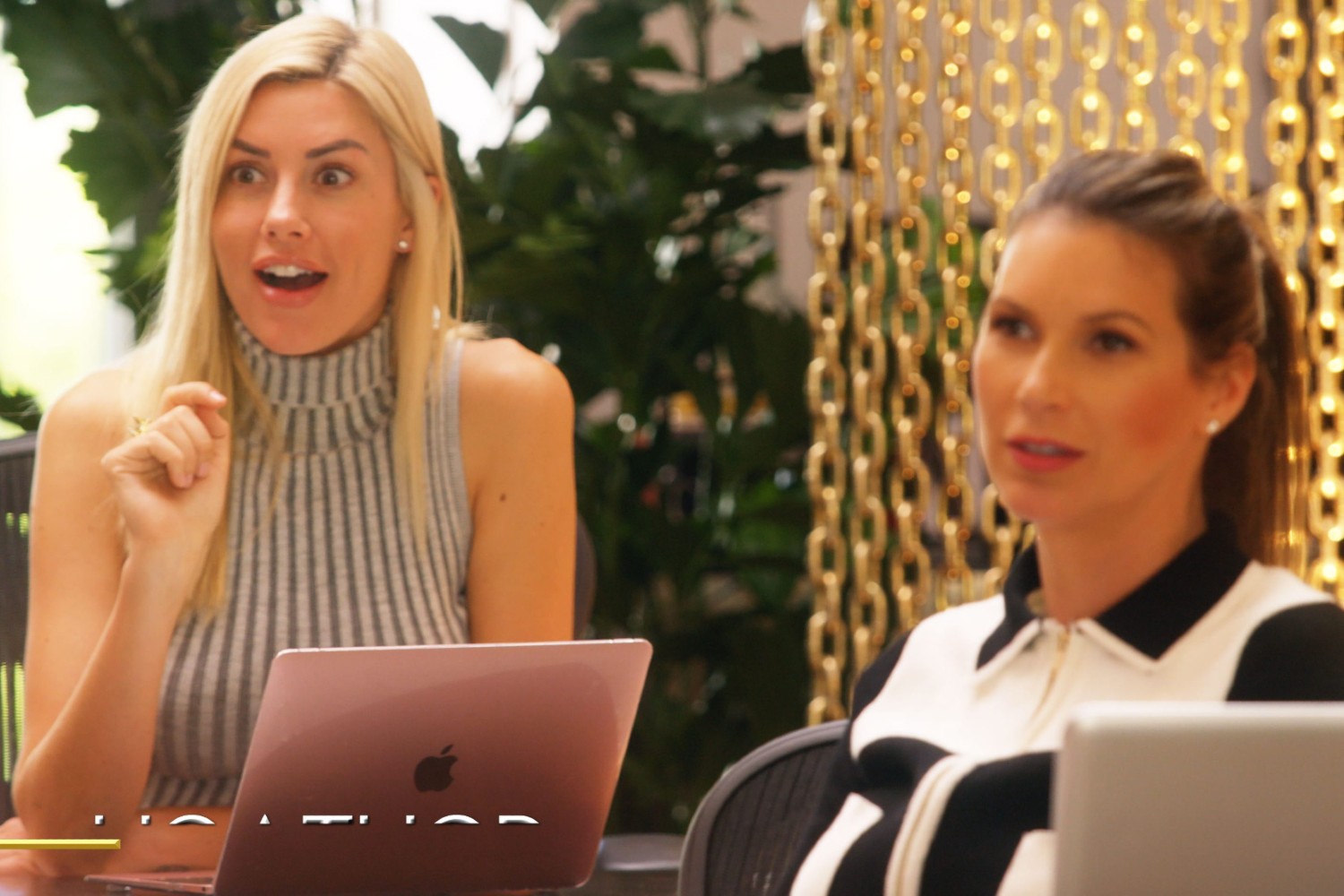 Despite being angry with her lack of screen time, Vander has a good relationship with the rest of the Selling Sunset cast. She supported Stause during her upsetting divorce and commended Christine Quinn for bringing enthusiasm to the show and balancing out her “boring” lifestyle.

Vander praised Quinn during an appearance on Behind The Velvet Rope podcast. “Christine makes the show,” she asserted. “I don’t think the show would be as fun and successful without Christine. Christine is a very big personality and she’s definitely more interesting than myself, you know, the boring, the mom with the kids who actually do real estate and all that.”

The Israeli Realtor has been one of the most beloved members of the cast due to her calm demeanor and general avoidance of gossip. She told Newsweek she takes extra care to not insult anyone or say something that might be taken out of context during filming. “I don’t want to be Team Christine or Team Chrishell,” she added. “I like them both and I get along with both. I try to stay as neutral as possible.” 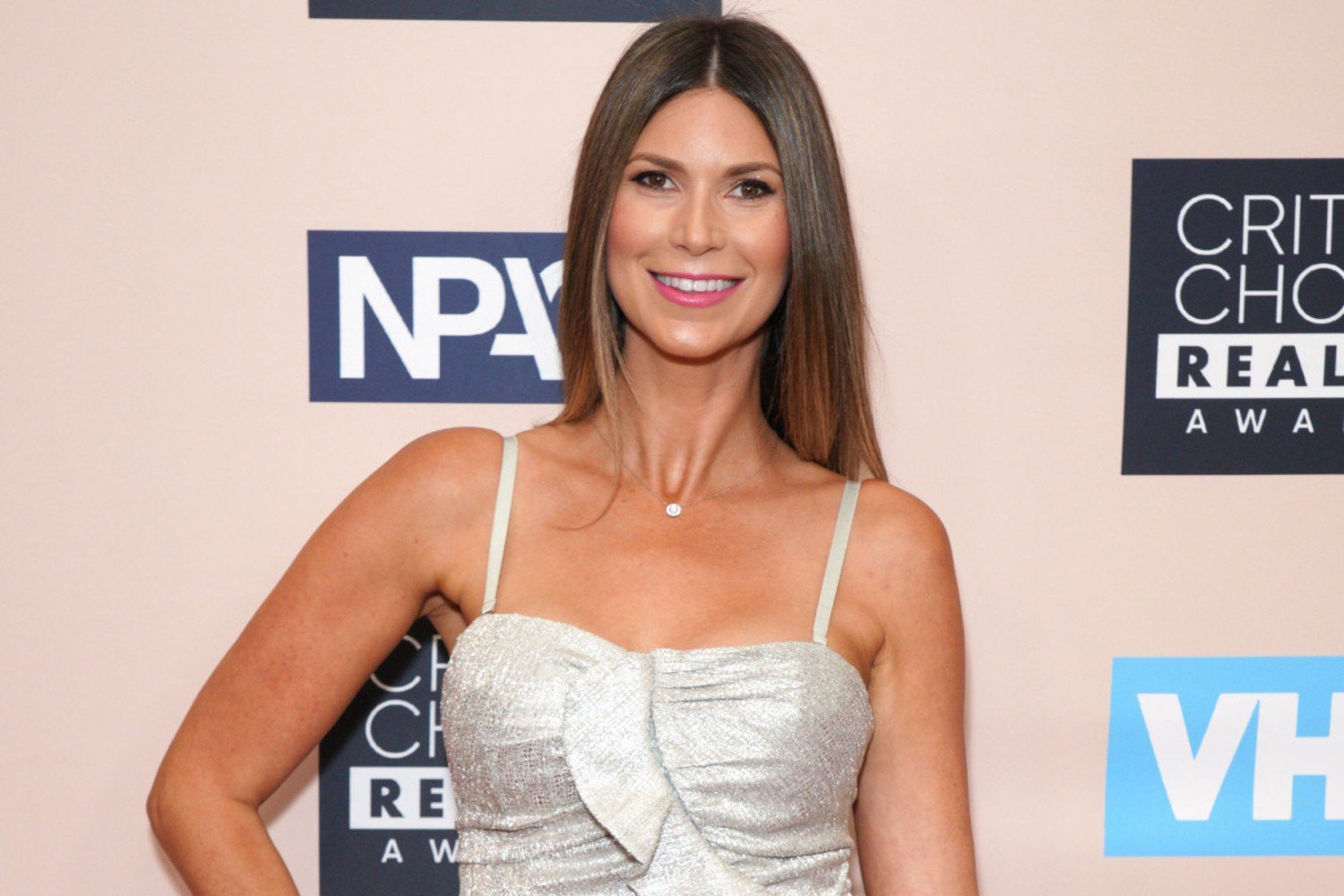 Vander chalked up her limited role to the fact that she keeps her personal life hidden from the cameras. She explained that her husband’s career would be put at risk if she were to include him in Selling Sunset episodes, so she prefers to keep him away from fans. Even if it means bringing less “drama” to the table.

“He’s in finance. He works for a big company that buys companies, so he has a pretty big role,” Vander revealed. “I feel like maybe him being on a reality show, with all the drama and nonsense at times, I feel like it could risk actually him losing his job, so I can’t show him as much. I try to show him on Instagram but he has a very professional career and it doesn’t really align with the show’s storylines.” 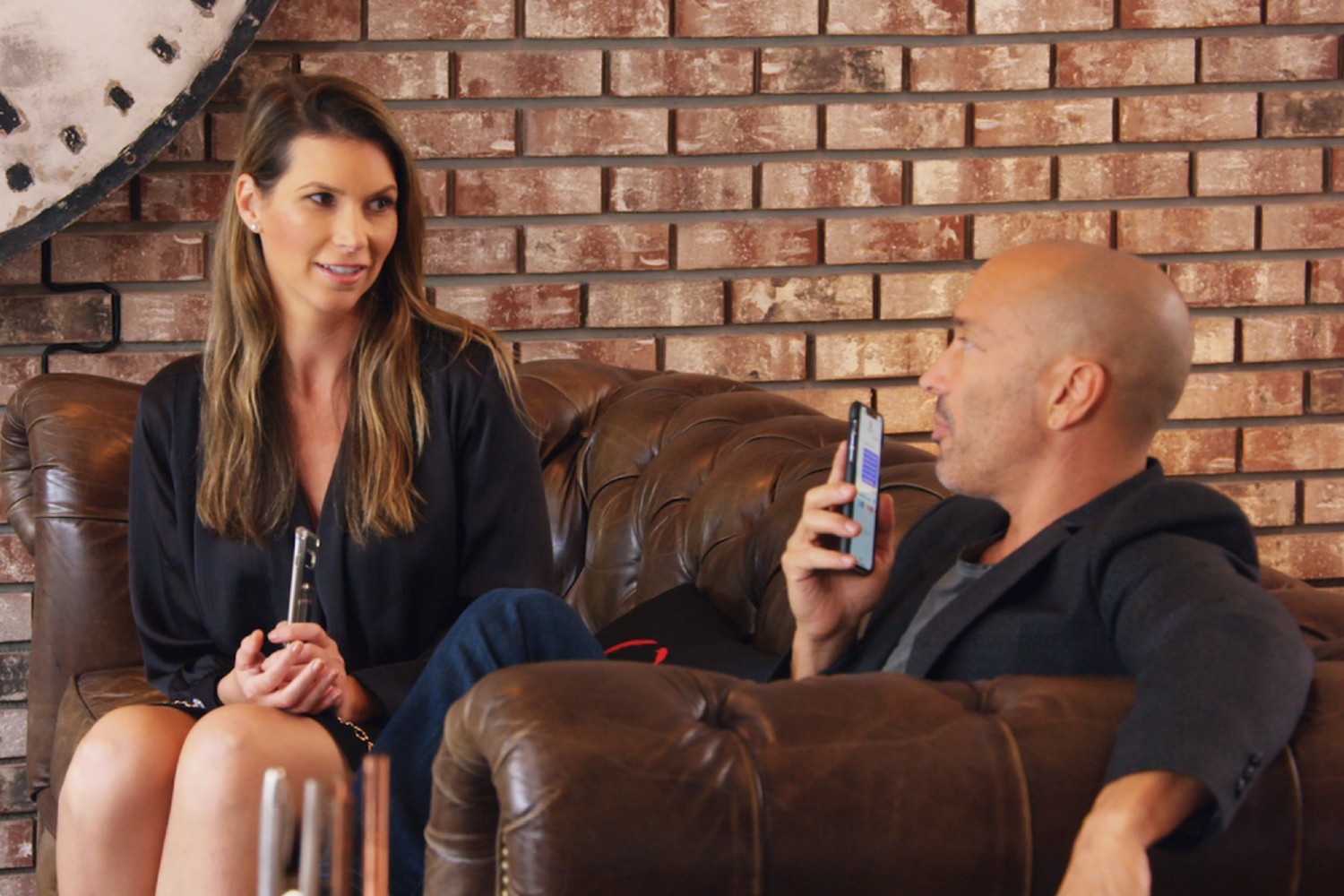 Vander also told Access All Areas that her decision to relocate to Miami, Florida may lead to producers cutting her out of the show altogether. “My priority is my family and also my real estate in Miami is getting really busy so I like to pursue that and focus on that,” she revealed. “I don’t know if they even want me if they do season 4 because I don’t provide the drama!”

The Realtor has floated the possibility of a Florida-based spinoff as a solution to her reduced screen time. She informed The Sun that she’s been working closely with bosses Jason and Brett Oppenheim, and that The Oppenheim Group has a flourishing office in Miami. The siblings have not commented on the potential spinoff.

Selling Sunset has yet to be renewed for a fourth season, but Vander has made it clear that she wants to remain a cast member. “Being on the show on Netflix, it’s an amazing opportunity so I would be a little bit disappointed [if I got dropped],” she admitted. “Sure, I’m not providing the drama but I think I can add some value to it.”