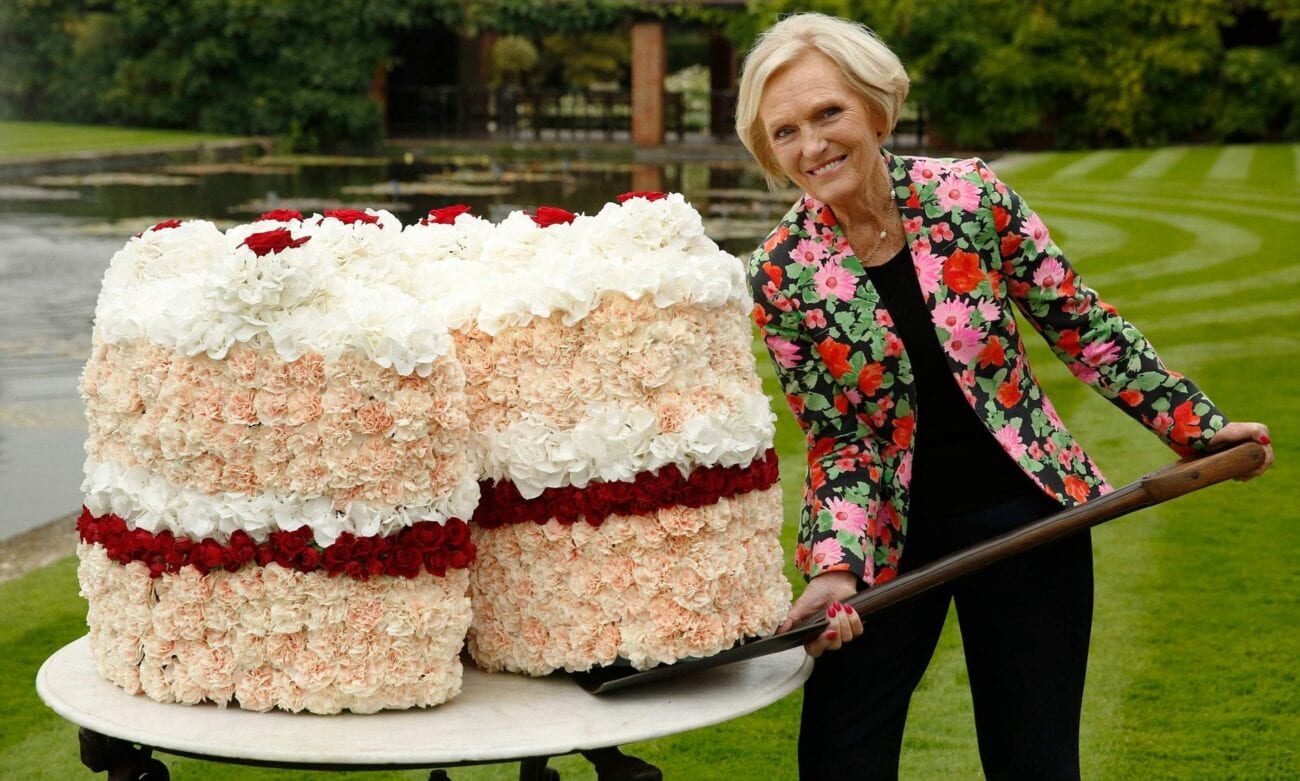 (Side note: why do bakers still have to carry their delicate creations across the tent? Is it like a classic egg and spoon race? The Great British Egg & Spoon Show is a disaster waiting to happen . . . and it does.)

What could’ve gone so wrong for a seemingly-harmless baking series? Will GBBS ever be the same without Mary Berry? Here’s everything you need to know. 🧁 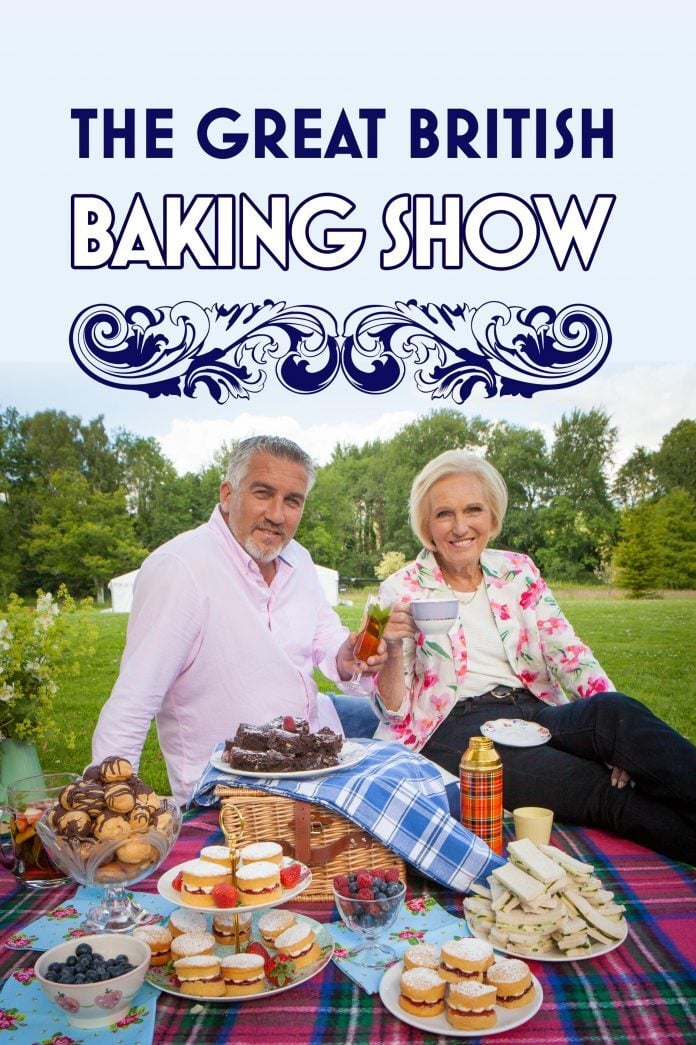 In 2010, a great British staple was created. (No, we aren’t referring to boy band One Direction!) The Great British Baking Show entered the cooking show scene and we’ve never looked back. With its comforting vibe & cringey puns, we can’t help but fall in love with the series and its participants.

Judges give bakers a challenge each week based on the week’s theme (biscuits, puddings, etc.) and determine who provided the best dish. Over ten weeks, bakers compete against each other, facing elimination each week until the winner –  the last baker standing – is victorious! 👑 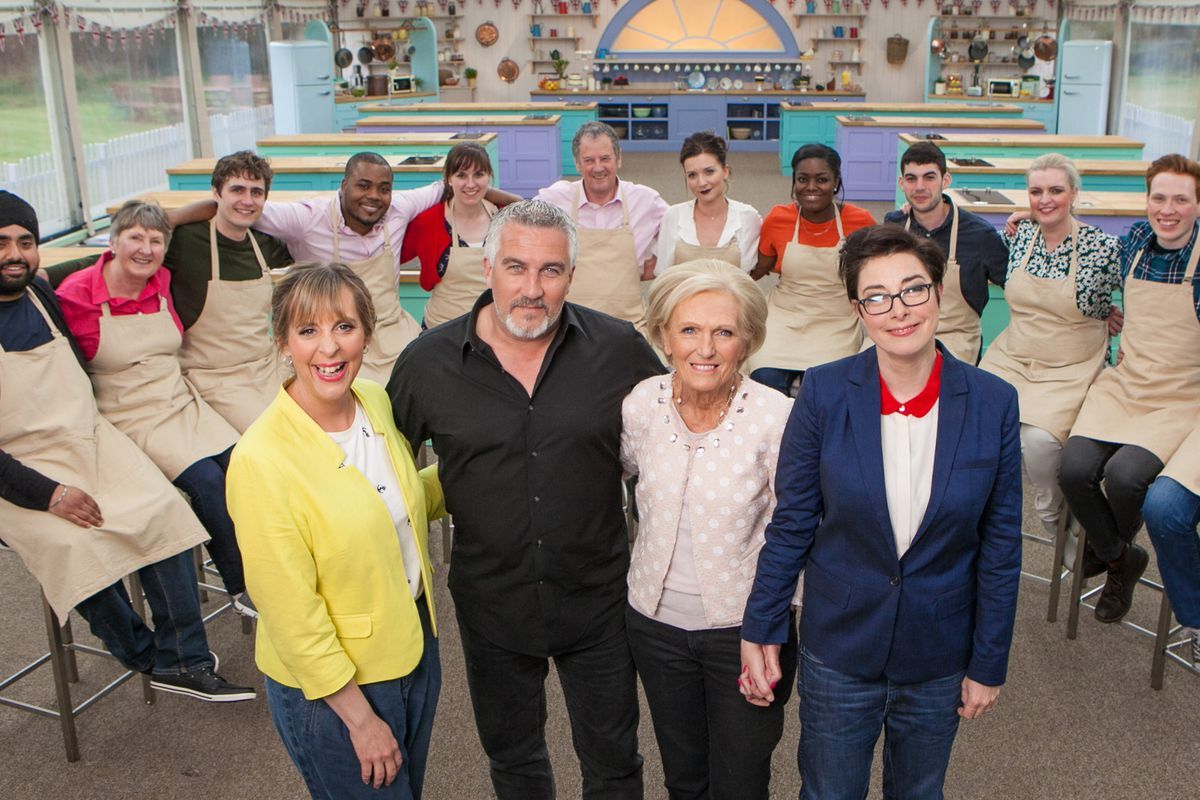 Mary Berry & Paul Hollywood acted as judges on GBBS during its original run on the BBC for six years. Alongside the judges, Mel Giedroyc & Sue Perkins provided some amazing one-liners & a lot of laughs. We fell in love with Mary Berry, her hatred of baked goods with “soggy bottoms”, and seeing an array of mouth-watering creations.

Until 2016, the show remained a huge success even across the pond right here in the U.S. Fans were shocked when the team at GBBS announced that they were moving to Channel 4 after six years on BBC. Everything changed for the wholesome show, its beloved cast separated and what we knew of The Great British Baking Show was forever changed. 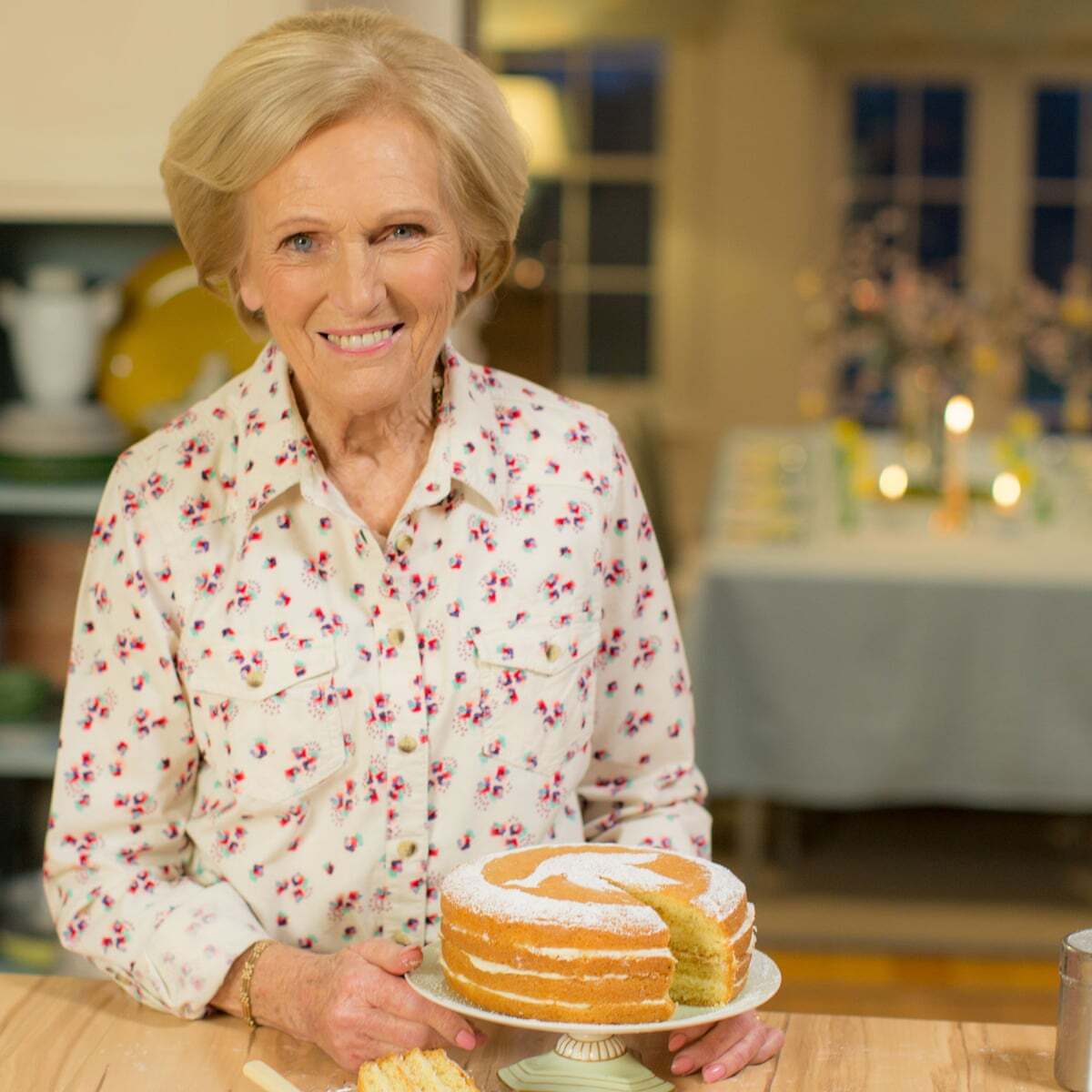 Alongside Mel & Sue, Mary Berry hung up her apron and bid farewell to The Great British Baking Show. 😭 According to reports, Berry decided to leave the Baker’s tent because of her “loyalty” to the BBC. Discussing her exit with Radio Times, “It was the BBC’s program, it grew there. So I decided to stay with the BBC, with Mel and Sue.”

In 2016, Channel 4 shockingly purchased the rights to GBBS for $75 million from Love Productions. It’s said Mary Berry wasn’t formally asked to be a part of the show’s renewal. Mary revealed she had discussions, but no formal invitation ever took place. 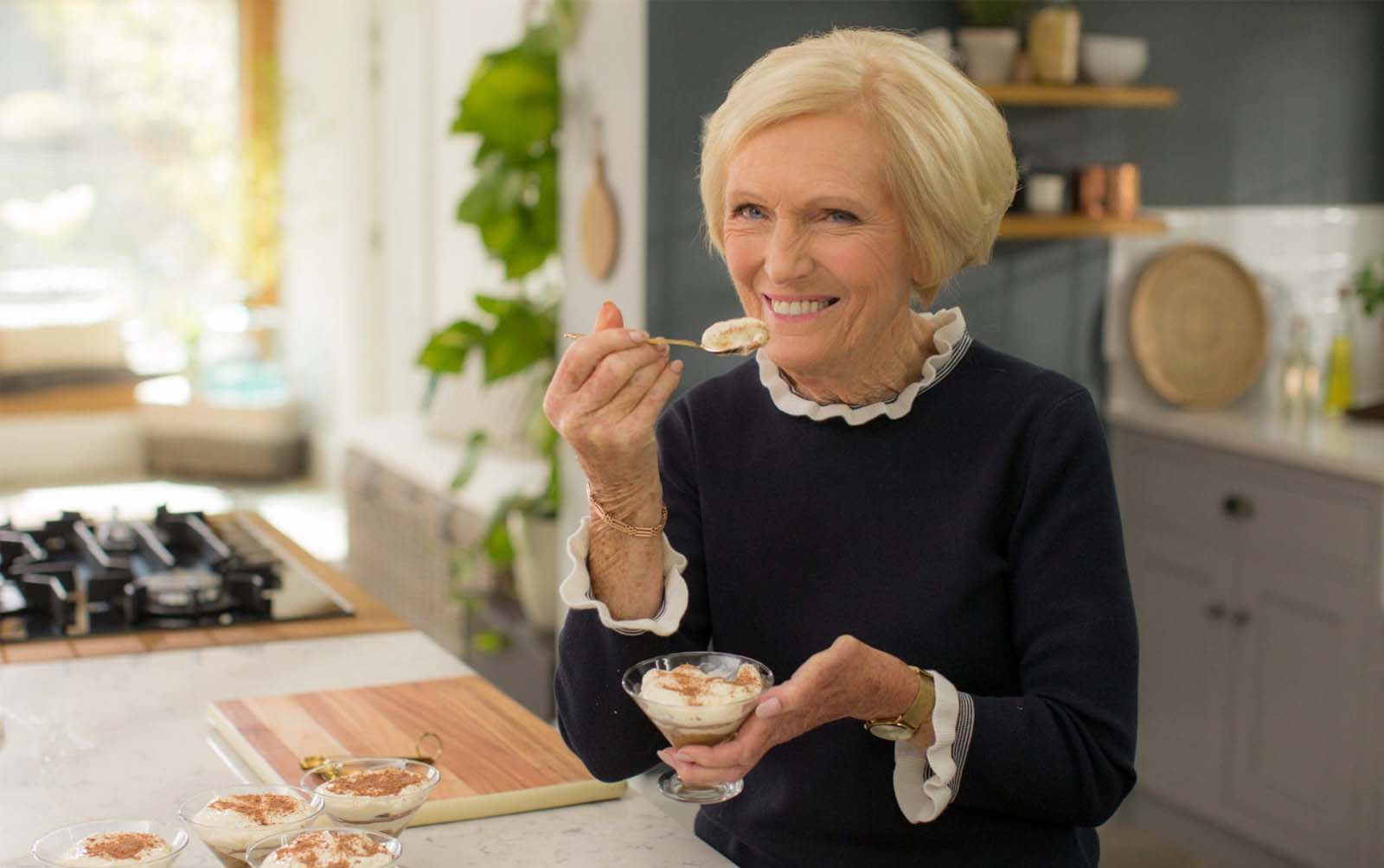 “Well, I avoided being asked. It was suggested what would happen if I did go to Channel 4; what I would get, the advantages. But I didn’t ever have a meeting with them. I’d made up my mind. To me it’s an honor to be on the BBC. I was brought up on it.” 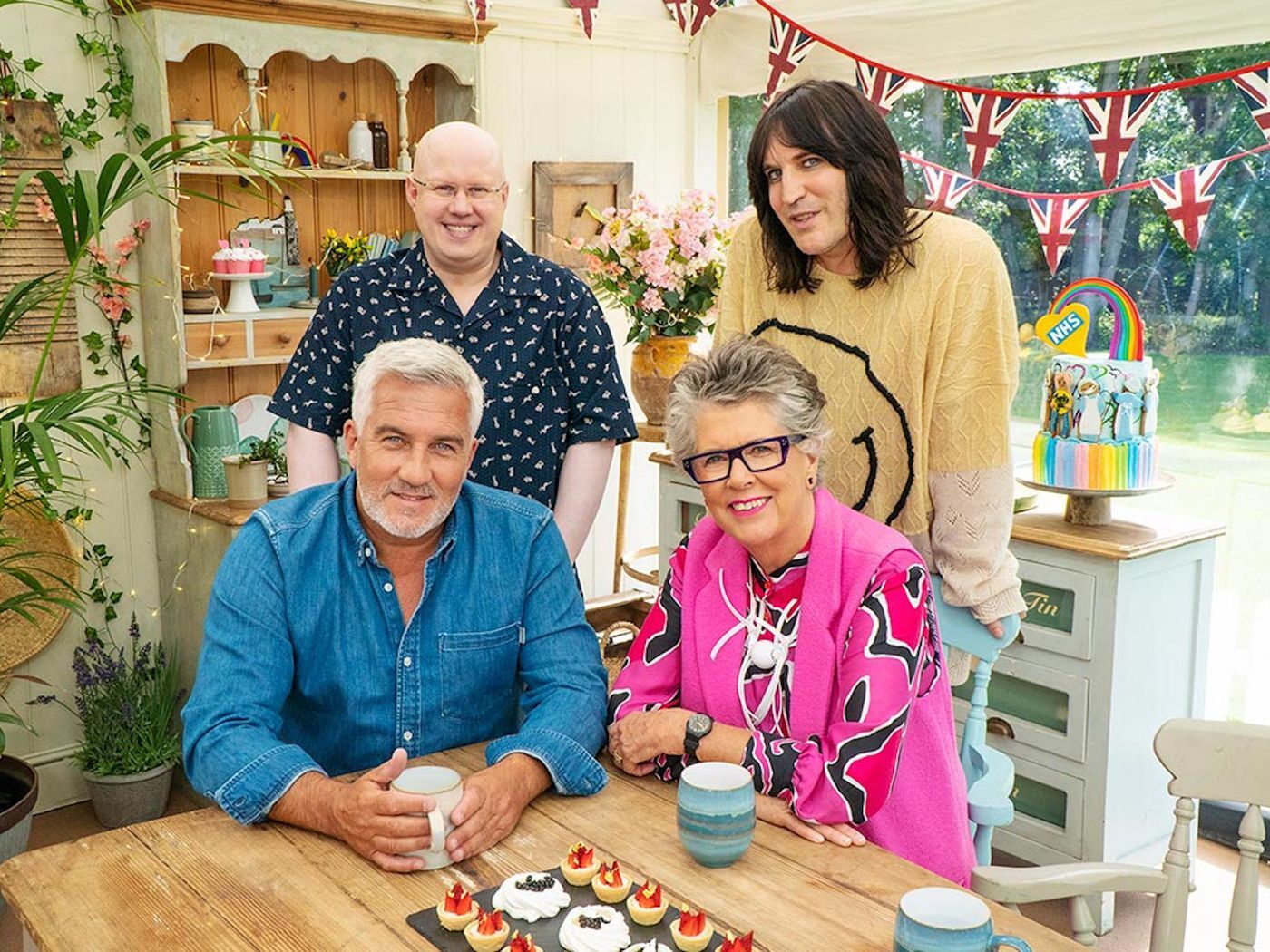 While many fans will never forget the judging legend that is Mary Berry, GBBS won’t be the last we’ll see of her. Berry went on to appear in several British TV shows including Loose Women, Strictly Come Dancing, and This Morning.

It’s hard to imagine GBBS continuing without Mary Berry, but we’re sure wherever there’s a soggy bottom she’ll be shaking her head in shame. 👩‍🍳

What do you think of Channel 4’s renewal of The Great British Baking Show? Do you miss former judge Mary Berry? Let us know your thoughts!