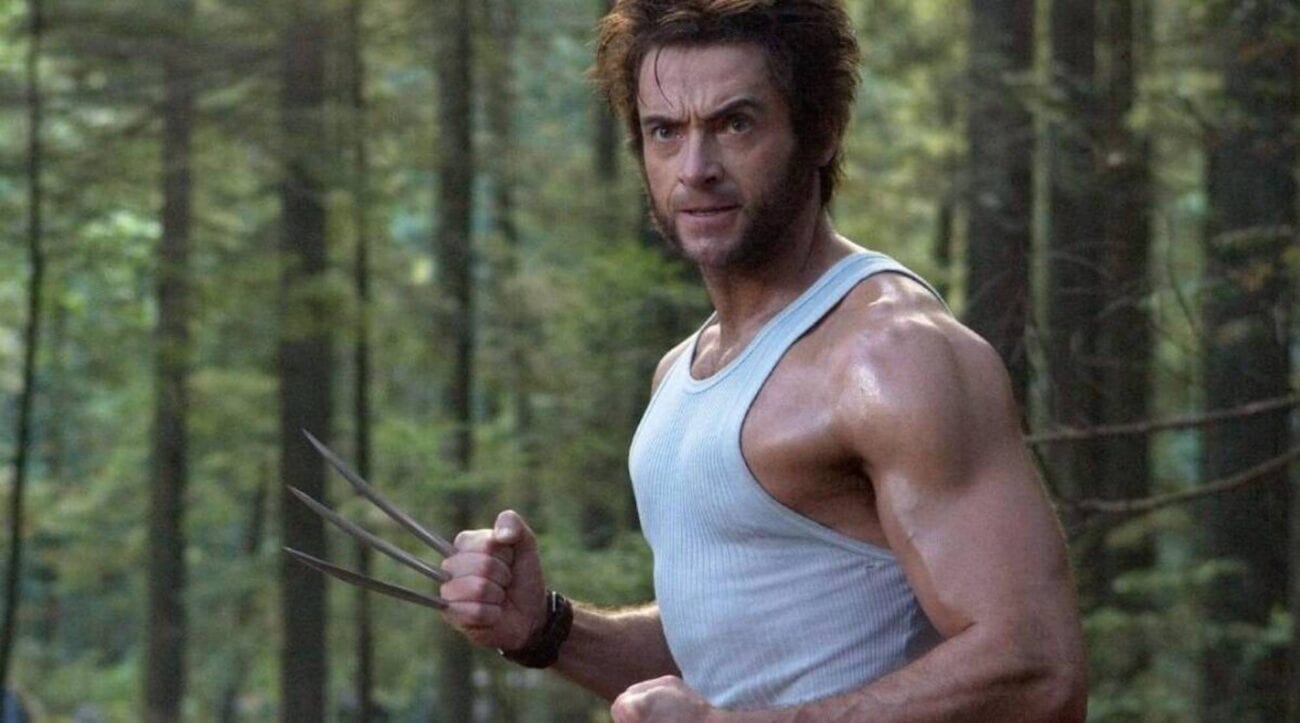 Could Hugh Jackman return to ‘X-Men’ after tragic ‘Logan’ ending?

Perfect casting. It’s basically when casting gets literally the perfect actor in the role: Ryan Reynolds as Deadpool, Emma Watson as Hermione Granger, Tom Ellis as Lucifer Morningstar, Michael B Jordan as Killmonger, you see where we’re going with this idea, right? You couldn’t get more perfect casting than Hugh Jackman as Wolverine, who was brilliant in the role. But his tenure concluded with Logan, right?

Um . . . maybe? Hugh Jackman posted some photos on his Instagram Stories that are having people thinking that, maybe, he’s coming back as Wolverine. After all, it’s a brave new world! Disney has the rights to the X-Men characters. Now, all they really need to do is actually use those rights. The photos were of Wolverine’s claws followed by a picture of Jackman with Marvel studio head, Kevin Feige.

Whether or not Jackman could return as Logan/Wolverine in an upcoming movie is uncertain at this time. Logan was an excellent finale to the character, but that was in the X-Men universe of films. So who knows what will happen? Well, it’s definitely something to keep an eye on. Which the internet is doing a hardcore job of, so let’s take a look at what Twitter thinks of Jackman’s potential return.

Everyone is wondering what it means.

Tobey Maguire’s Spider-Man and Hugh Jackman’s Wolverine on screen together in Doctor Strange in the Multiverse of Madness would be the most epic thing in the history of comic book movies pic.twitter.com/vLWNGWCGGR

Have fun with the multiverse concept

It is a multiverse! Let loose the actors!

Give me a Deadpool and Wolverine buddy cop type movie showing Deadpool’s exit from the Fox Marvel Universe and him entering The MCU. pic.twitter.com/tKnnbHL2Ii

Make that return for Deadpool 3

After years of trolling each other, Hugh Jackman & Ryan Reynolds take their show on the road.

Fans are hoping that the news means that rather than being a multiversal variant of Wolverine, Jackman will be the official MCU version of Wolverine.

I only want Hugh Jackman back as Wolverine if it's him vs Deadpool in a 90 minute gore fest. Otherwise, give me Stephen Lang as Old Man Logan. pic.twitter.com/BFUaqXsmMe

There are levels here

Of course, the excitement of these pics appearing online are tied in with your feelings about the MCU as a whole.

let’s make them mad, this is wolverine and this is thor what are you gonna do about it? pic.twitter.com/PtC9gmegx0

Give it to us

We’re down with seeing a female Wolverine. Didn’t Logan set it up for that?

Wolverines are an actual animal.

Demanding Laura be called X-23, a designation used to dehumanize her and control her, is so weirdly ignorant. Just say you don't read the character or don't actually care and go.
Laura is Wolverine.
Logan is Wolverine.
The end. pic.twitter.com/M2bs38RQRu

Give us both of them

Bring both Wolverines to the MCU, you cowards.

X-MEN's 21st anniversary is next week (THE WOLVERINE turns 8 this month too)…Lauren Donner, Richard Donner, and Kevin Feige worked on that film.

Anyone consider that is the reason for Hugh's post? pic.twitter.com/GWNFm81wO7

The probable reason for the images

Yeah, it could have been an anniversary post. But let the internet dream! 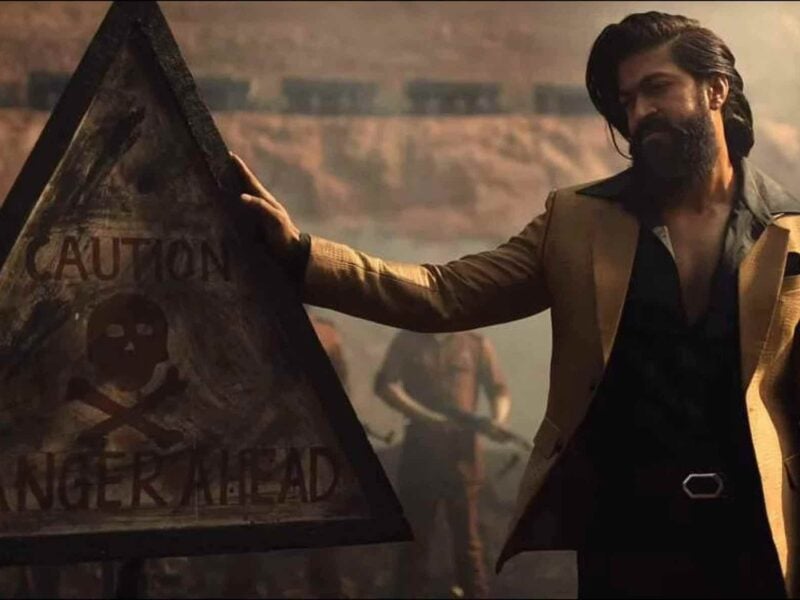