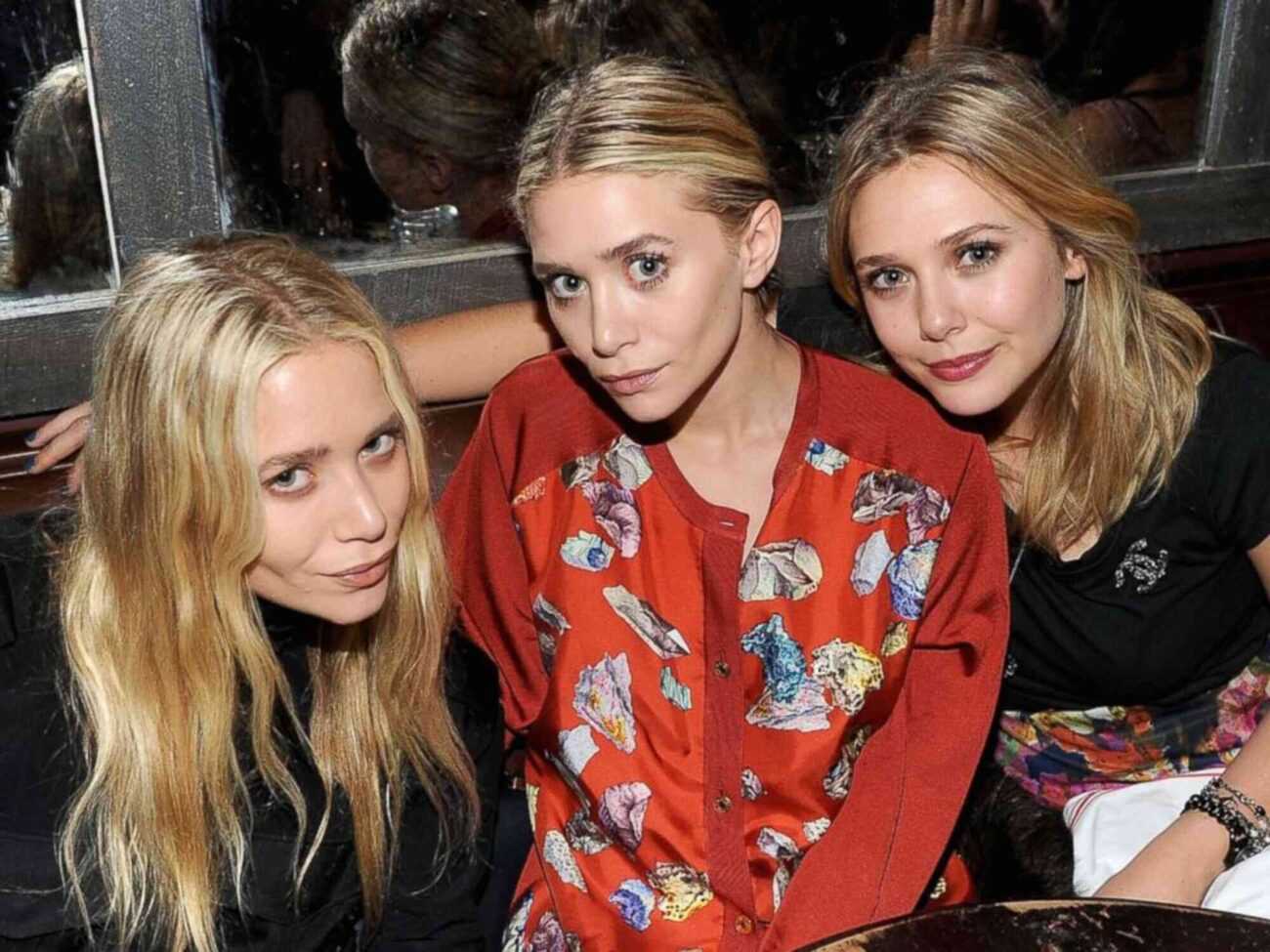 WandaVision has been the new talk of the pop culture town since the MCU-inspired series started airing last month. Halfway through the popular Disney+ series, fans have belatedly realized Elizabeth Olsen, who plays the lead role of Wanda Maximoff, is closely (super closely!) related to the Full House-famous Olsen sisters: Mary-Kate & Ashley.

Elizabeth Olsen, thirty two, is the younger sibling of the Olsen sisters, thirty four, who are fashion designers and former actresses & producers. Knowledgeable fans found it hilarious when the internet broke down with the sudden revelation that the WandaVision star is related to the Olsen sisters, especially when Elizabeth Olsen shares quite a few similarities appearance-wise with her sisters who also happen to be twins.

More hilarity ensued when netizens mistakenly thought Elizabeth Olsen was another twin of the Olsen sisters (a triplet, really) while some claimed her to be one of them using a different name. Just as the internet had a meltdown understanding the familial relationships of the Scarlet Witch actor, we thought it would be a good idea to unfold the Olsen family tree for the diehard WandaVision fans.

Elizabeth Olsen was born in California to her non-celeb parents, Jarnette “Jarnie” & David Olsen. She’s the younger sister of twins Mary-Kate & Ashley Olsen, who began as child actresses in the television & film industry. Furthermore, Elizabeth Olsen began her acting career by starring in some of her sisters’ productions. 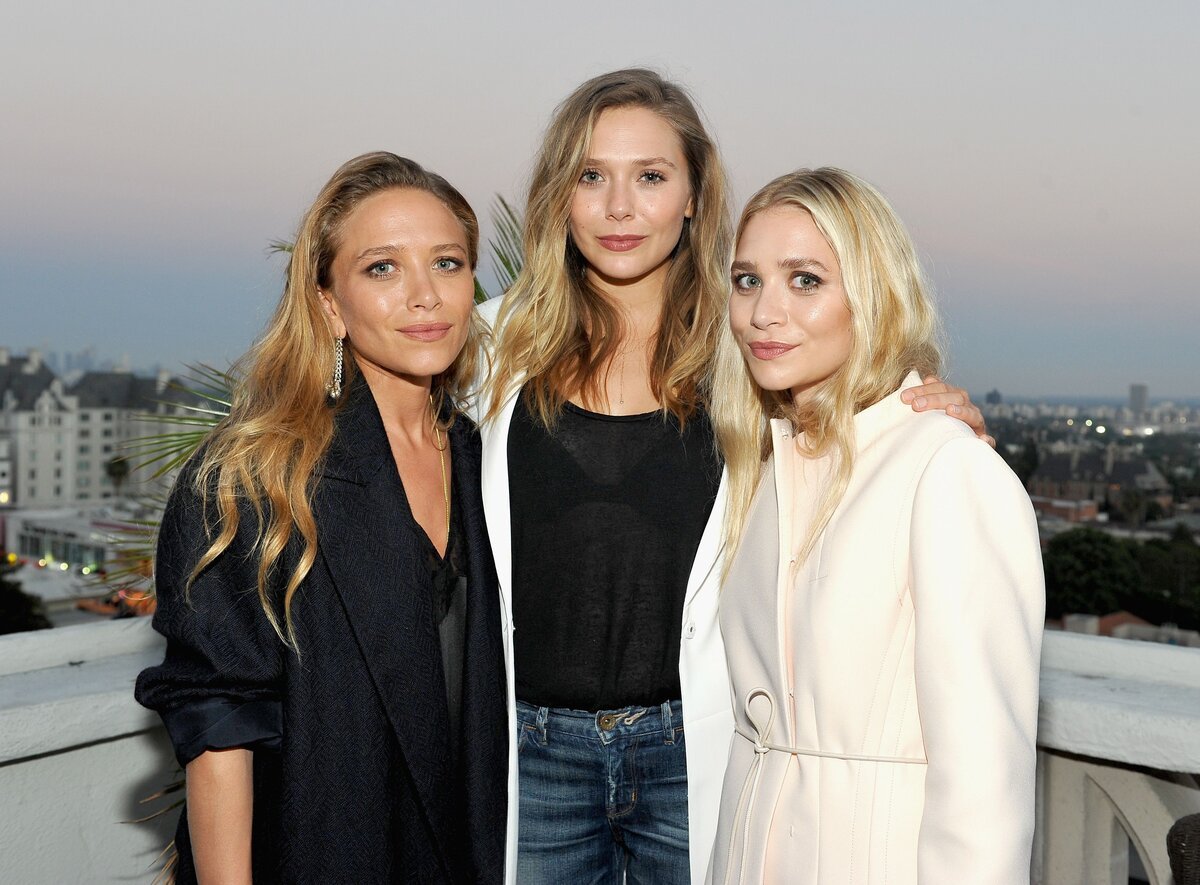 The track featured some hardcore lyrics like, “We’d rather be picked up by a twister, than tagged along after by a sister. . .” and “Turn your tiny frame about and B-U-T-T Out!” – words which cemented their youthful affection towards their little sister. (Keep in mind, the Olsen twins were less than ten years old during the show.) 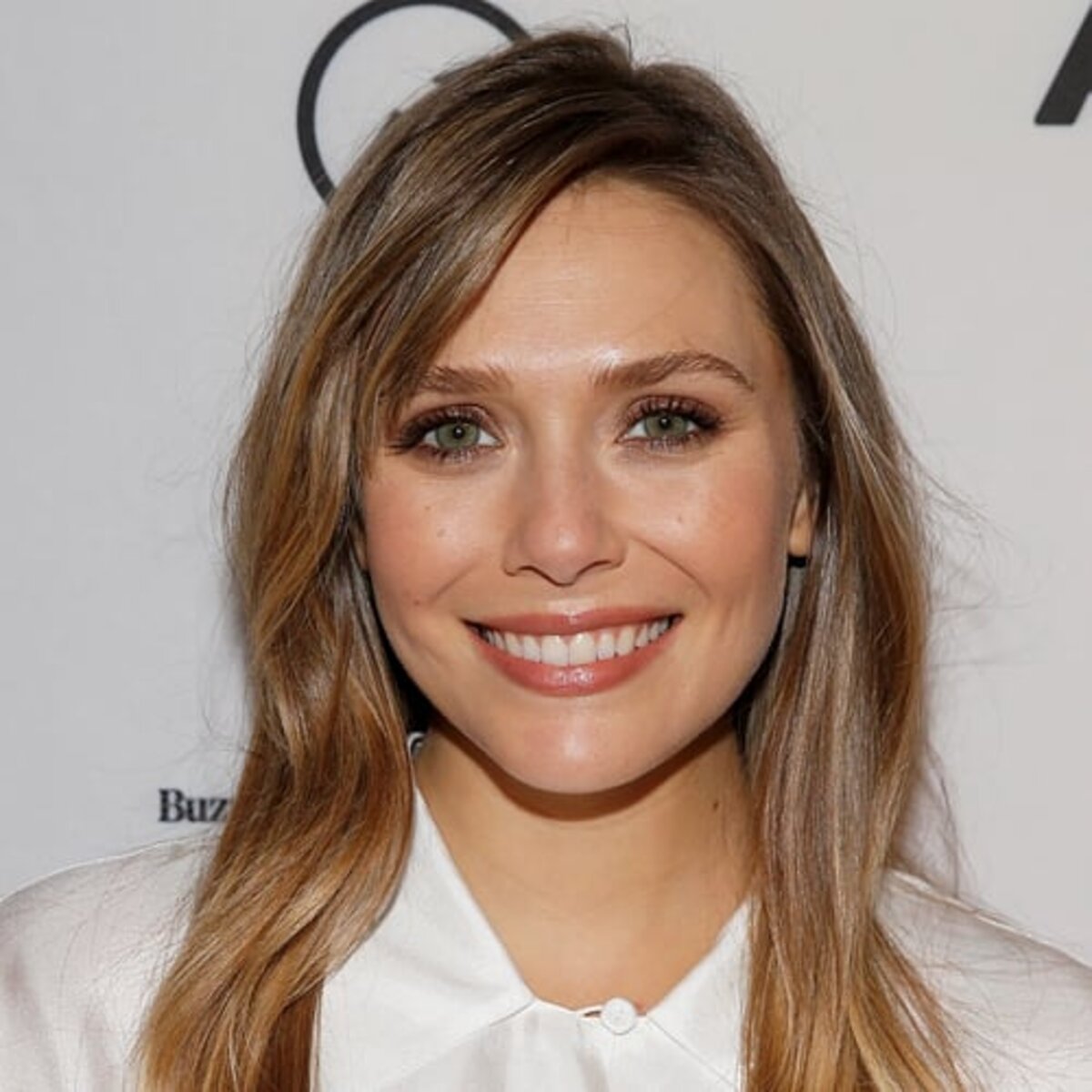 Elizabeth Olsen’s breakthrough took place in 2011 with the film Martha Marcy May Marlene, for which she had won critical acclaim and numerous awards. However, her first two acting roles were minor roles in her sisters’ projects: How the West Was Fun & Full House.

(Elizabeth) Olsen appeared in numerous other films like the horror remake Silent House (2011), a classic novel adaption In Secret (2013), and Godzilla (2014) before entering the Avengers film franchise as the Scarlet Witch. She starred in Avengers: Age of Ultron (2015), Captain America: Civil War (2016), as well as the sequels Avengers: Infinity War (2018) and Avengers: Endgame (2019). WandaVision, Disney+’s mini-series that premiered in January 2021, seems to be Olsen’s latest TV project.

In fact, there was a subtle nod to her & her sisters’ past in the fifth episode of Elizabeth Olsen’s WandaVision. The Marvel’s spin-off series has an opening sequence that honors Mary-Kate & Ashley’s acting debut Full House. The sequence includes a shot of Wanda (Elizabeth Olsen) running with her husband, Vision (Paul Bettany), and their children. The series opener also imitated the picnic scene shown at the end of Full House’s intro. 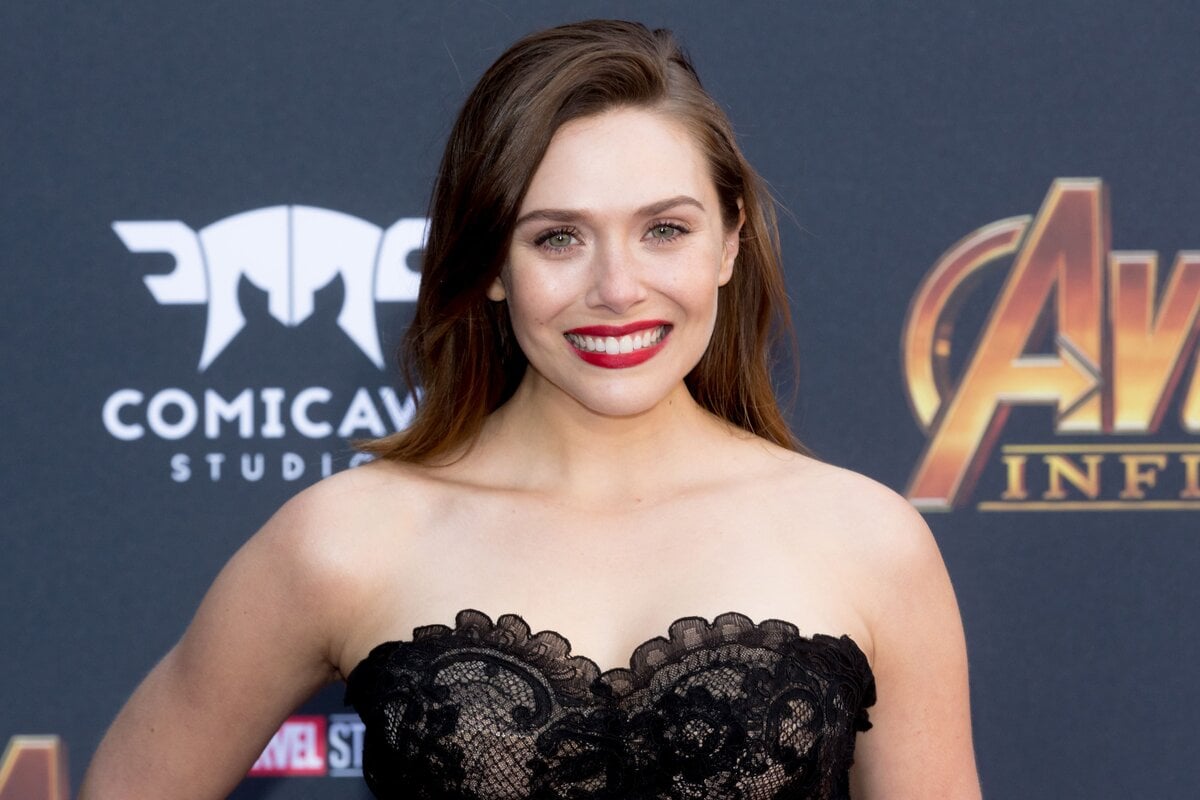 We couldn’t end this article without some hilarious tweets from netizens finding out Elizabeth Olsen is, indeed, related to the Olsen sisters, Mary-Kate & Ashley.

While one user showed their surprise by saying the following:

I was today years old when I found out Elizabeth Olsen aka Wanda Maximoff was Mary Kate and Ashley’s younger sister pic.twitter.com/kZFXGlmyTO

I am probably going to learn that Elizabeth Olsen is related to Mary Kate and Ashley a few more times in life because it just isn't the kind of "you need this to survive" info I have to retain. I'll have a vague recollection at best. Surprise me again in three years?

Some fans are putting their minds to work in real time like this one: