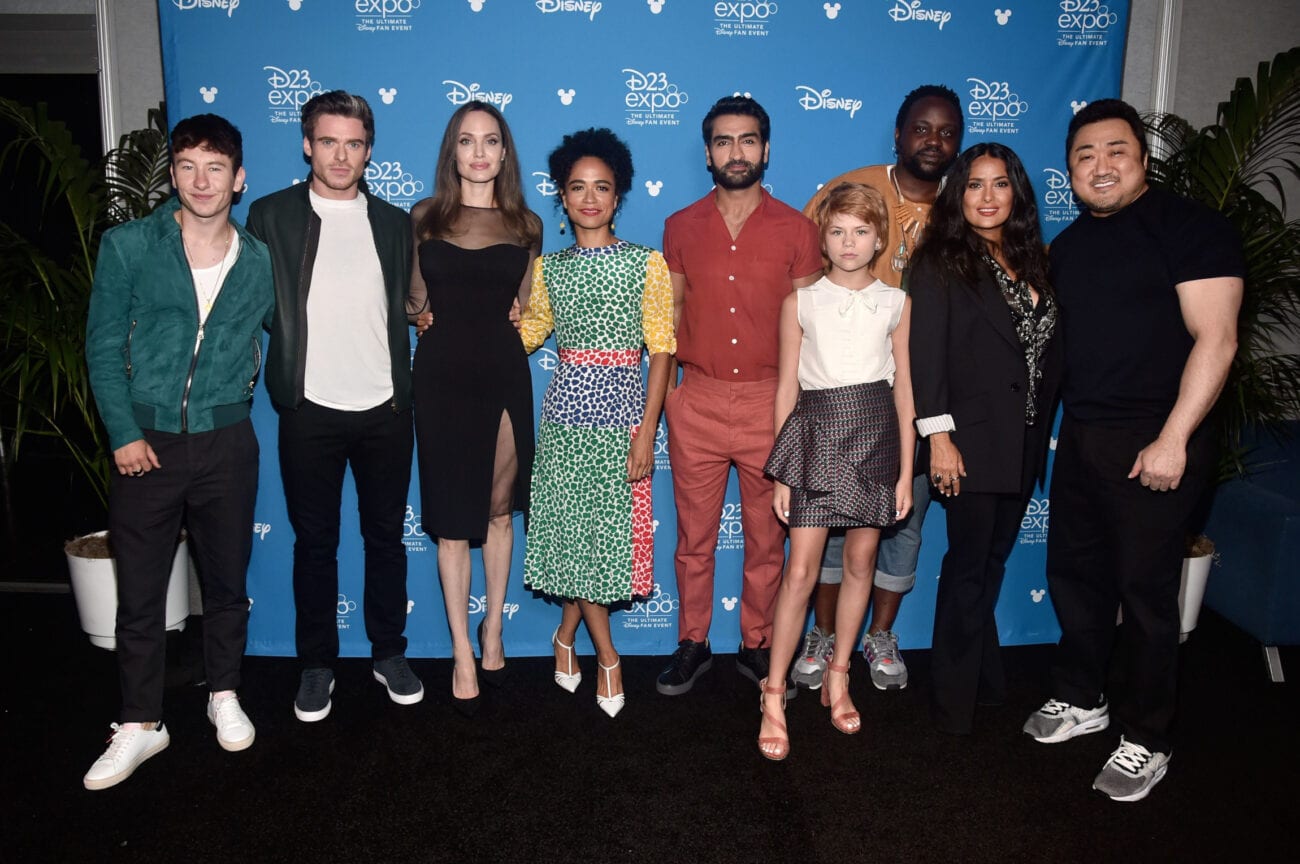 Marvel drops first look at ‘Eternals’: When are we getting a full trailer?

Marvel fans have had to wait much longer than usual for a new superhero film. Spider-Man: Far From Home concluded the Marvel Cinematic Universe’s Phase 3 in the summer of 2019. The MCU’s Phase 4 was set to launch with Black Widow in 2020, but the coronavirus pandemic caused a slew of delays, setting Phase 4 back by more than a year.

Marvel’s Eternals is one of the most hotly anticipated Phase 4 films. Eternals will introduce a batch of new characters and greatly expand the horizons of the MCU. The film was initially scheduled for a November 2020 release. After multiple delays, Eternals will now be coming to theaters on November 5th, 2021.

Marvel and everyone else involved in the production of Eternals have worked hard to keep plot details from leaking. What’s known so far? The Eternals are a powerful alien race created by Celestials, godlike beings as old as the universe itself. The Eternals’ strange evolutionary history gives them a wide variety of powers, and most of the new characters are significantly more powerful than previous Marvel heroes. 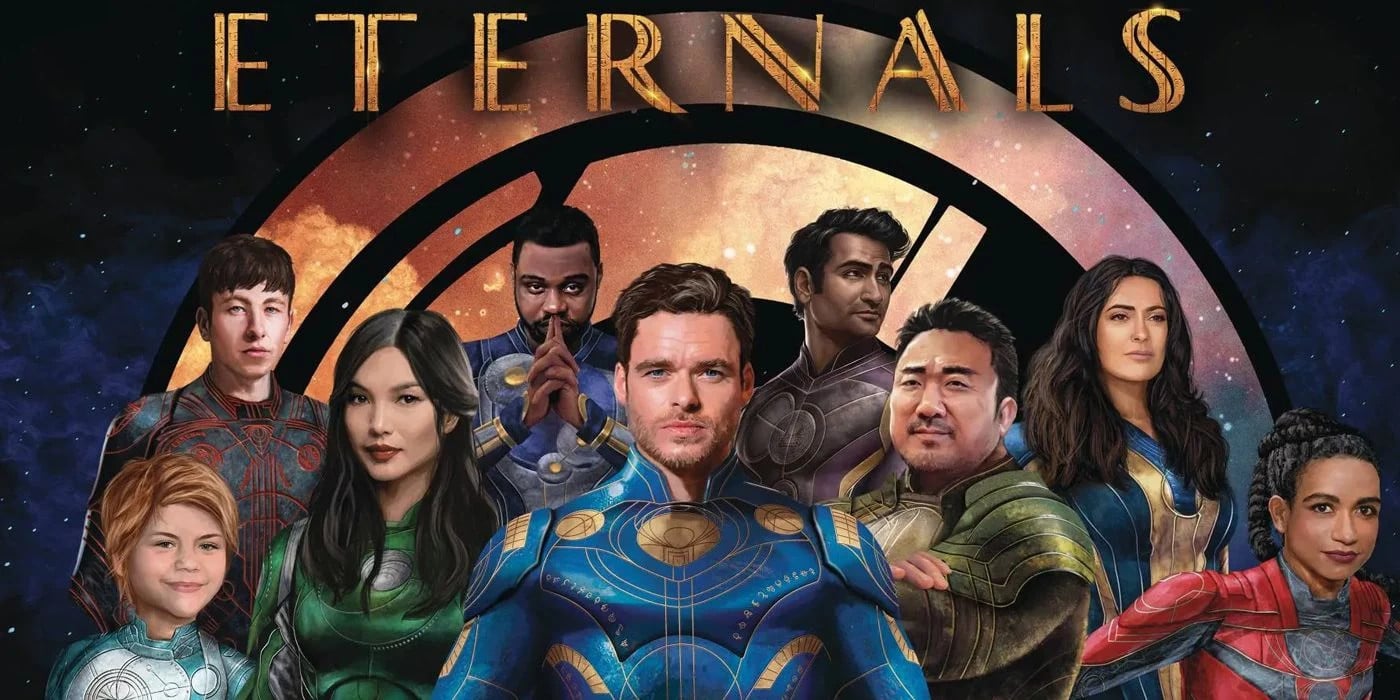 Eternals has more than just its association with Marvel Studios going for it. The film’s cast is packed with more celebrities than most previous Marvel entries. Angelina Jolie, Salma Hayek, Kit Harington, and Kumail Nanjiani are just a handful of the many stars who will be featured in the new movie.

Marvel has also put a powerhouse behind the camera. Chloé Zhao is the film’s director, which was a thrilling detail even before she became the second woman to win an Academy Award for Best Director. She’s promised that Eternals will strive to match Marvel’s Endgame in terms of scale.

Fans have been dying for a look at Eternals, and Marvel just delivered a first look. In celebration of more movie theaters opening across the United States, Marvel released a sizzle reel for the MCU’s Phase 4. The reel highlights some of the biggest moments of past Marvel films and gives a peek at what’s to come. 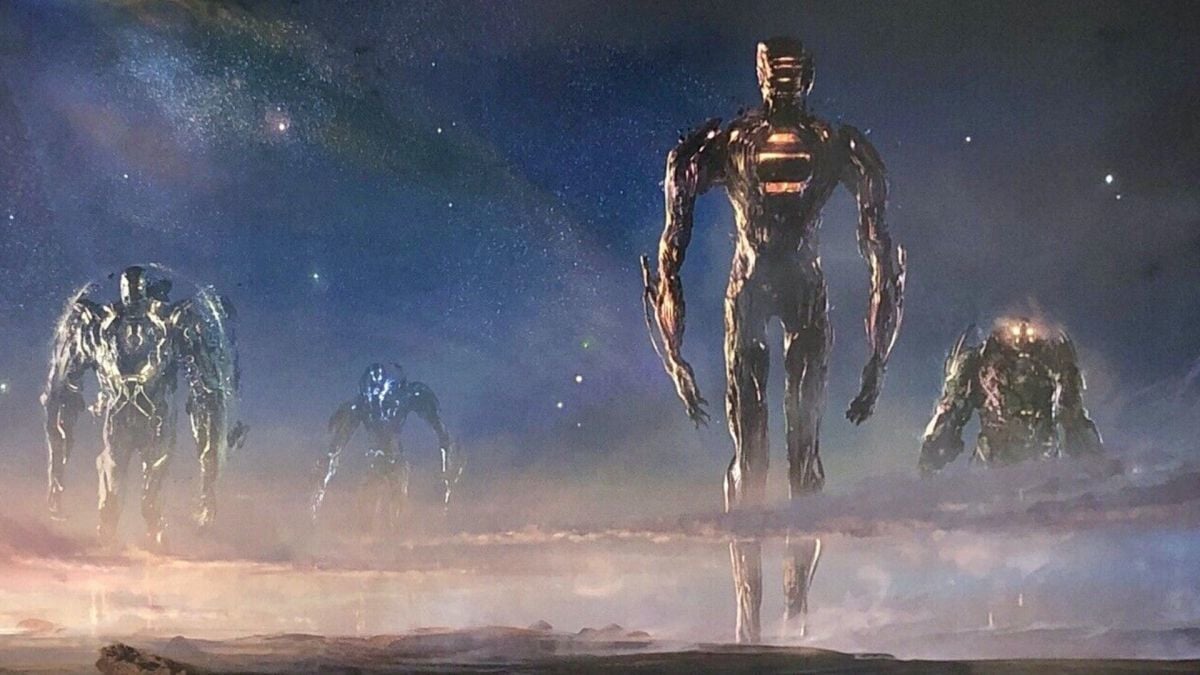 Much of the new footage comes from Marvel’s next two films, Black Widow and Shang Chi and the Legend of the Ten Rings. As exciting as those clips in the reel are, fans have already seen most of that footage in trailers. What the reel shows of Eternals is entirely new.

The shots of Eternals in the sizzle reel don’t show much of the group’s abilities. What is on full display is the different approach Eternals is taking towards its setting. Most Marvel films are shot on sound stages and in studios, but Eternals will spend much of its time in actual locations and on real sets. The few backgrounds seen in the new sizzle reel look spectacular and feel more tangible than other outlandish settings featured in the MCU.

Now the big question remains: when will Marvel put out a full trailer for Eternals? Some fans said they expected a full trailer to be released at last year’s San Diego Comic-Con, but Marvel sidestepped those expectations. Even now, the studio hasn’t begun a true marketing campaign for the film. 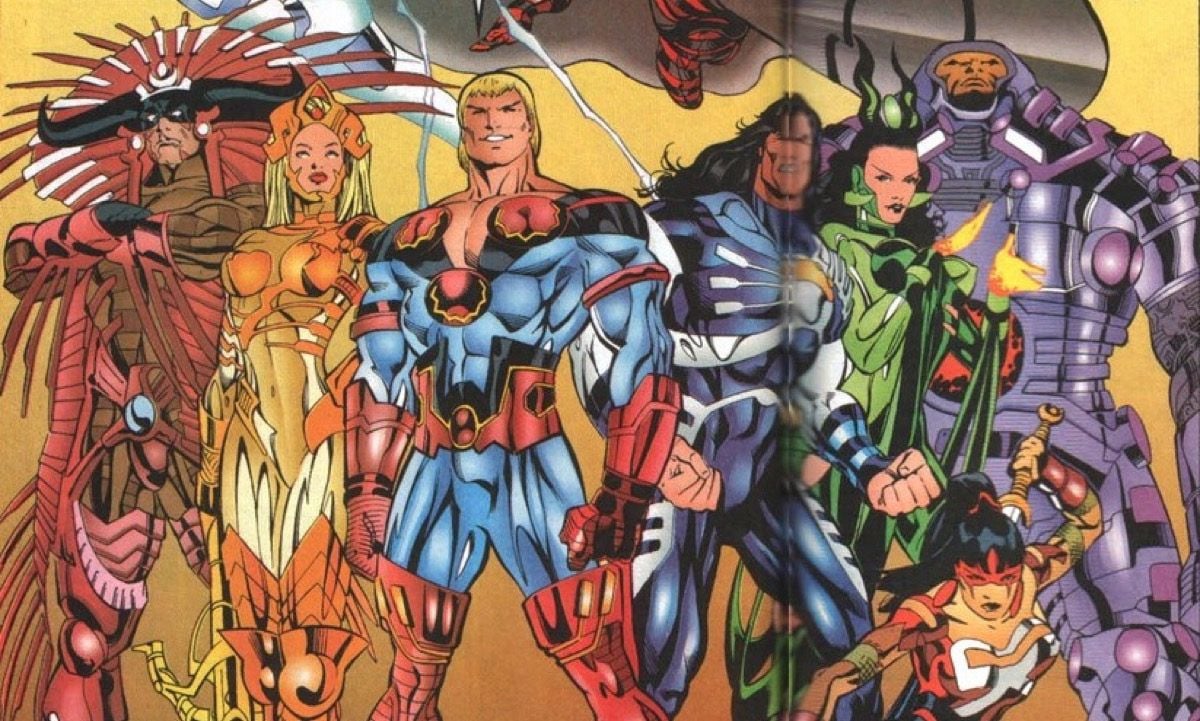 There are still two Marvel movies coming to theaters before Eternals. Black Widow will drop on July 9th, 2021, and Shang Chi will be coming out on September 3rd. Marvel has previously tied trailers to film releases, so it would be reasonable to expect an Eternals trailer to screen before one of those two films.

Sadly, there have been no further details about Eternals from the studio. They might be trying to use the mystery surrounding the movie as a tool to build hype. If you’re dying for a longer look at Eternals, your best bet is probably to head to the theater for Black Widow. No matter when the trailer finally drops, Eternals will come to theaters this November.