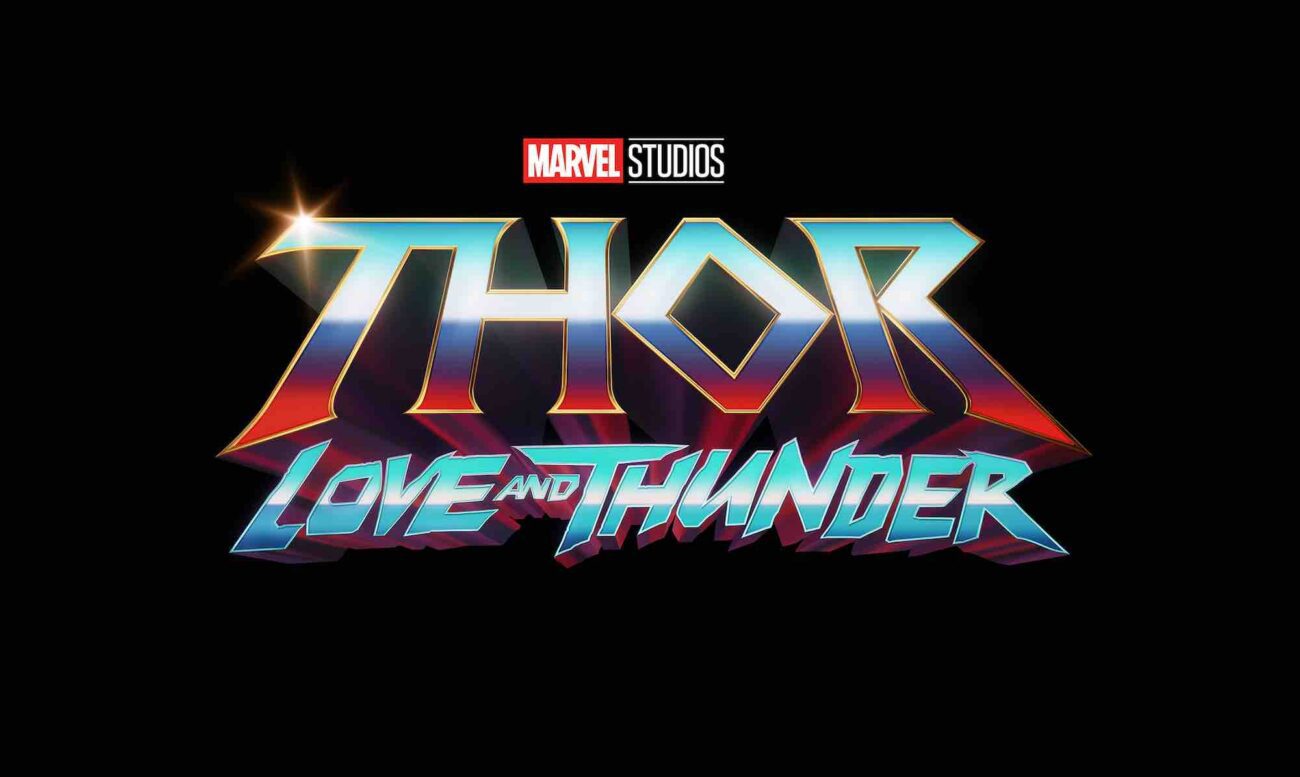 When can we expect the release date for Thor: Love and Thunder? Like many films, the production of the MCU movie was held off due to, you guessed it, COVID. Since then, filming has wrapped to the presumed relief of Chris Hemsworth’s massive biceps. The Taika Waititi-directed film will hit theatres on May 6th, 2022. In it, we’re going to be seeing a lot of MCU actors appear.

From Lady Sif (Jamie Alexander) to the Guardians of the Galaxy to Jane Foster (Natalie Portman) also wielding the hammer, Thor: Love and Thunder promises to be a wild ride for us all. Also Tessa Thompson is the queen of Asgard now! So when are we going to see her get her own consort? The excitement is high for the coming movie as the release date draws nearer.

Nowhere is it more felt then, of course, on Twitter.

i hope they talk about thor's mental health and trauma in thor: love and thunder

He went through it

I don't know who made this, but this Heavy Metal Ralph Bakshi animated style version of the first Thor Love and Thunder logo is extremely rad. pic.twitter.com/gFEulinmC9

This. This is the logo we need.

CHRISTIAN BALE PLAYING GOD THE BUTCHER IN THOR LOVE AND THUNDER WHAT https://t.co/fJOib77kOy

From Batman to Butcher

God Butcher does not sound good.

WHO WROTE THIS TIME OUT ARTICLE ON THOR LOVE AND THUNDER I JUST WANT TO TALK pic.twitter.com/aXJheXeKql

They’re not wrong. Though it was only Endgame.

to compensate, thor love and thunder is him just sitting in a psychiatrist’s office talking about his feelings https://t.co/i90bK638tp

It’s unironically not a bad idea

I apologize in advance for the person I’m going to become when we get our first look at Thor: Love and Thunder pic.twitter.com/TthpJuEGPN

Fans know who they are.

If we don’t see deadpool make a cameo in thor love and thunder and say to korg “hey i remember you” then i don’t want it pic.twitter.com/14eKENhq3O

Listen, we need to get Deadpool into the MCU some way.

When thor: love and thunder gets a 70s style album https://t.co/yHRMCefUbj

Give us soundtrack albums for movies again!

only watching thor love and thunder for her pic.twitter.com/58leGXHNm8 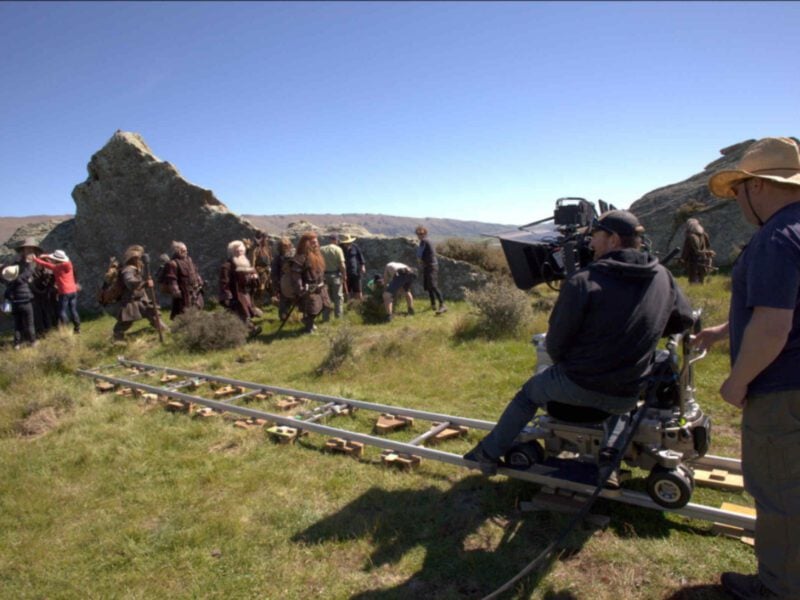