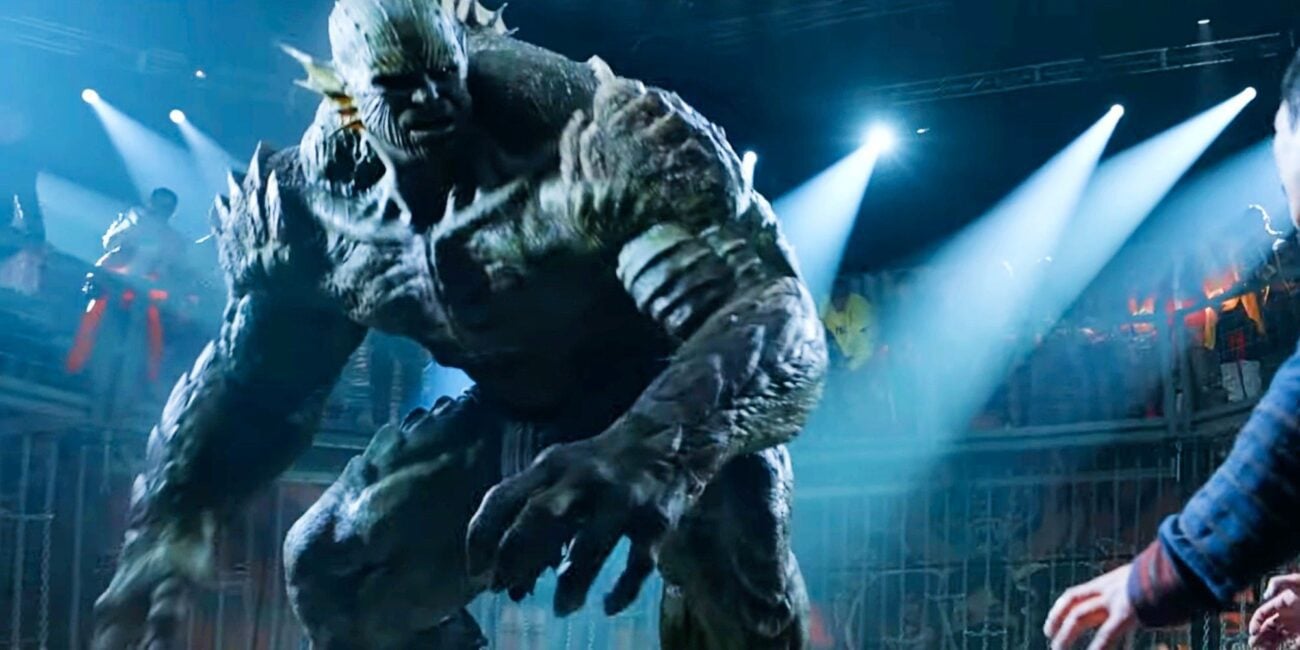 Will the Abomination appear in Marvel’s ‘Shang-Chi’?

Shang-Chi and the Legends of the Ten Rings has smashed Labor Day box office expectations this past weekend. There were many truly excellent parts of the movie, but something that fans have been waiting for since the trailers was seeing Wong (Benedict Wong) go up against the Abomination (Tim Roth) in a one-on-one fight of magic versus might.

Now the cameos did not last too long, but they were impactful either way. So how did the Abomination get into Shang-Chi? When can you expect to see him in the movie if you don’t feel brave enough to head out to theatres yet? Let’s dive in order to share everything that we know about the Abomination’s cameo in the hottest new marvel movie out there, Shang-Chi.

Note: This article contains spoilers for Shang-Chi and the Legend of the Ten Rings. So be warned. 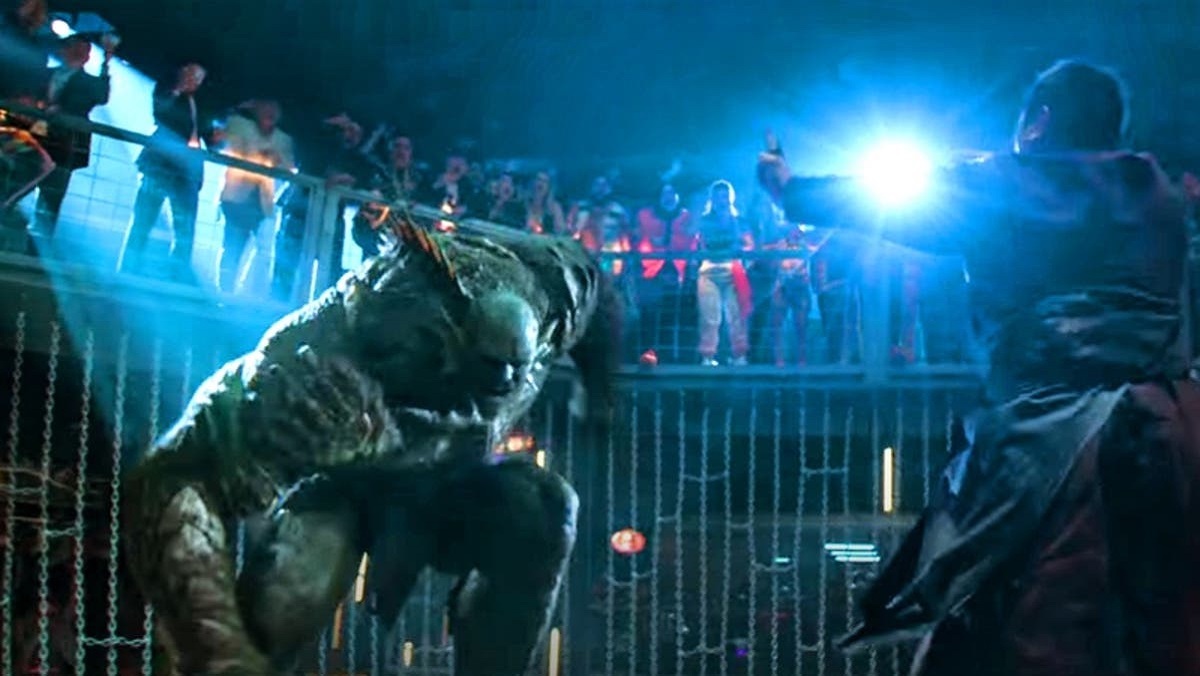 How does the Abomination appear?

In the film, Shang-Chi (Simu Liu) and his bestie Katy (Awkwafina) head to China in order to find his long lost sister, Xialing (Meng’er Zhang), who is running an underground fight club on the dark web. You place bets for whoever wins, including some specialty matches as well. One of those matches is the Abomination vs sorcerer Wong.

The fight only lasts a couple minutes, but it’s seriously awesome to witness. In addition, the Abomination also got a better redesign from 2008’s The Incredible Hulk. Actually, the film got Tim Roth to return as the Abomination as well. Which, hey, we love to see it. We got to see Wong be a badass because he totally trounced the Abomination, though the pair seem to be buddies?

You know, good for them. We do see Wong again at the end of the film and in an excellent post-credit scene as well. But what does the Abomination’s presence in Shang-Chi mean for the rest of the MCU? 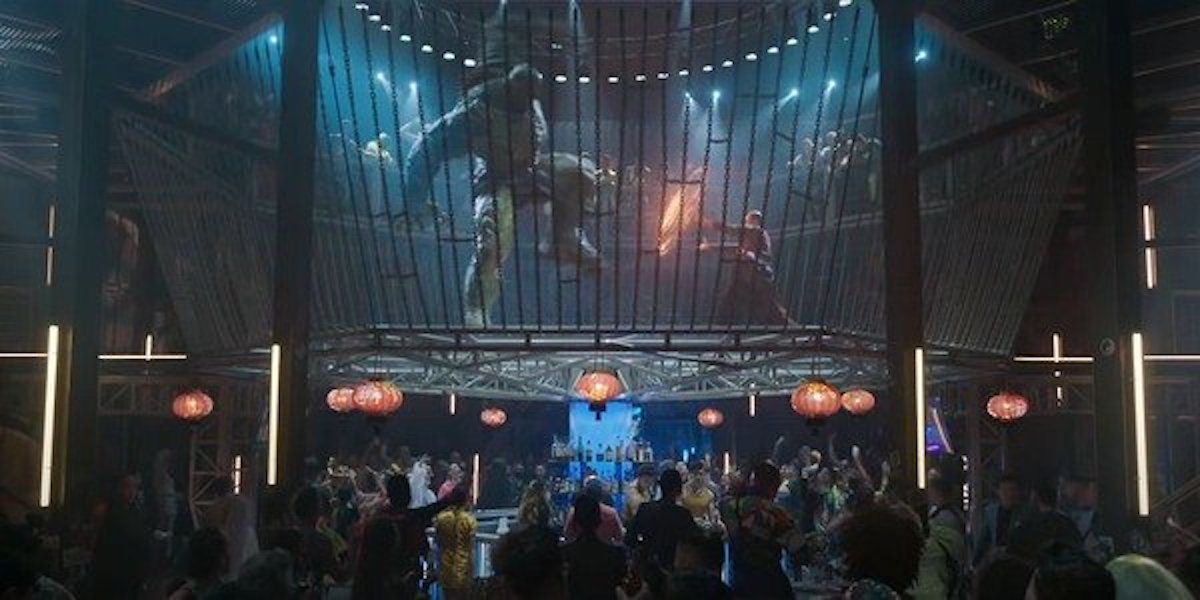 Let’s go to the director!

Speaking with Polygon, Shang-Chi director Destin Daniel Cretton said, “There’s only so much I can say about what we wanted to do with that scene. It is setting up a lot of exciting things for the future, not only for the Shang-Chi and the characters of our particular movie, but a lot of exciting things that are happening in the MCU in the future.” 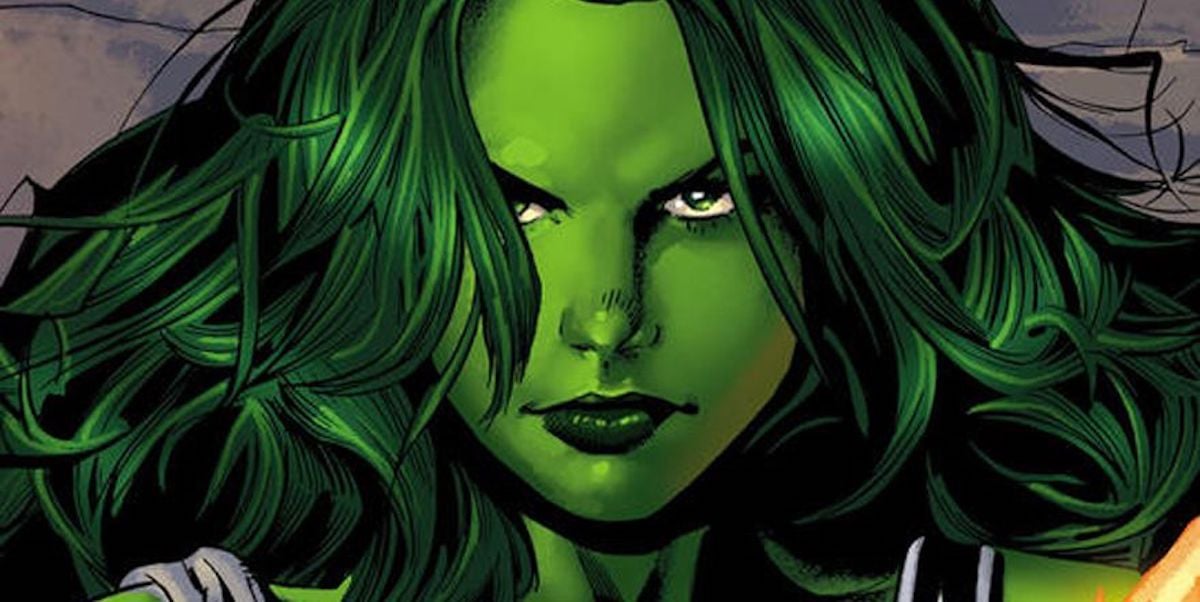 The Abomination is a classic Hulk bad guy. While we don’t think that Mark Ruffalo will appear in his own solo venture any time soon for the MCU. We do know that there’s going to be another Hulk running around in 2022. Tatiana Maslany stars as the title character in this legal-comedy-drama series for the MCU. It makes sense for the Abomination to factor into it on some level.

Naturally, She-Hulk is the most obvious choice here for any MCU fan to pick for a future crossover appearance. But, really, who knows? We could see Tim Roth’s Abomination in any number of MCU projects, you know? Honestly, we’re more interested in seeing more of Katy & Shang-Chi taking various Marvel characters out for drinking & karaoke. Invite Jimmy Woo (Randall Park) & Darcy (Kat Dennings).

What did you think about the Abomination’s cameo in Shang-Chi? Let us know your thoughts in the comments down below!