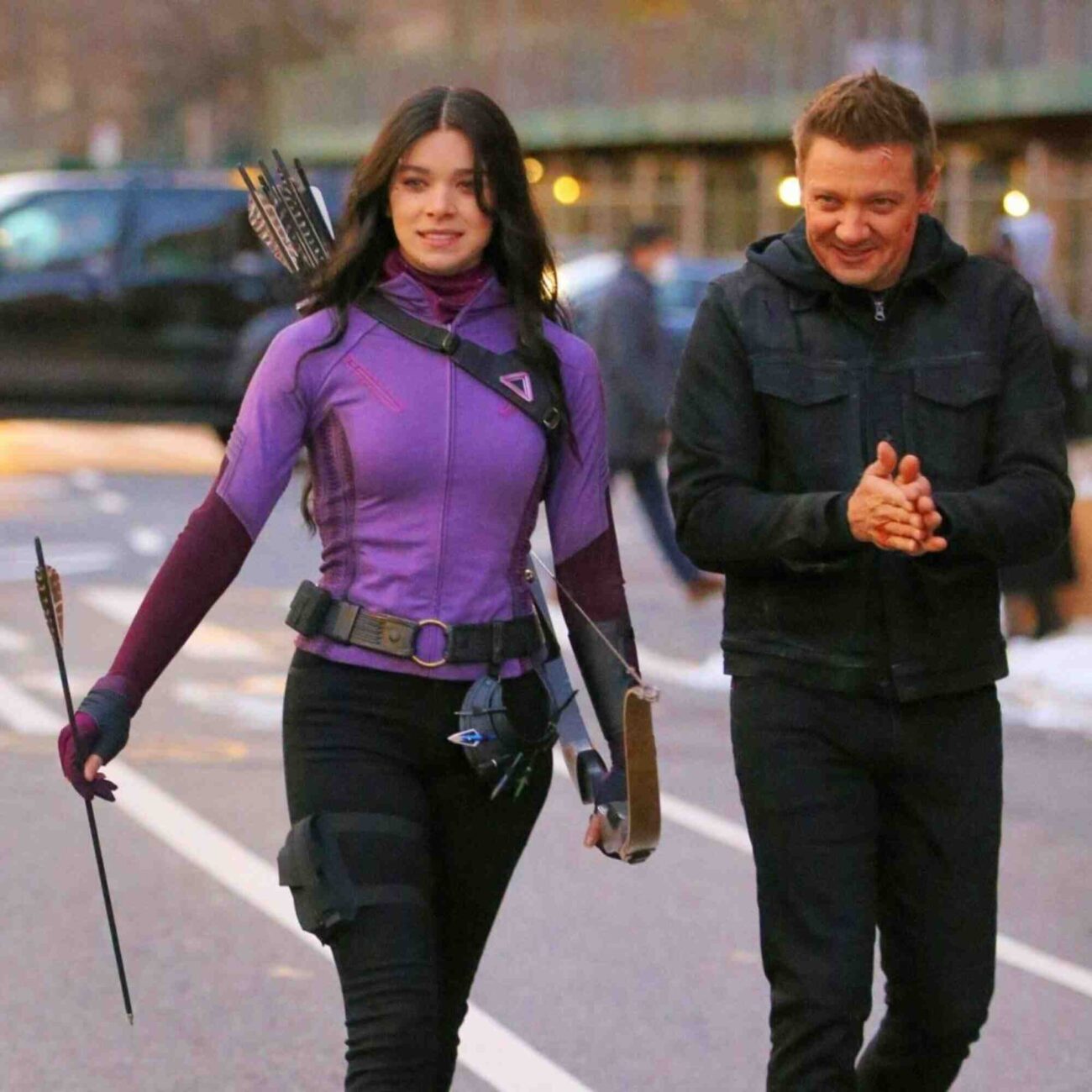 On Monday, fans of Marvel finally got to get a deeper look inside the upcoming Disney+ show Hawkeye, which follows the story of superhero Hawkeye with Jeremy Renner back to star in his respective role. While folks were glad to see actor Jeremy Renner back as the lead character, people were even more intrigued to see Hailee Steinfield playing a main role as well, which also raised a few questions from the fans.

Of course, if you’re a big fan of the Marvel live-action universe, then you would know that the fate of Hawkeye in the Marvel cinematic universe is one that remains a bit unclear. After all, it was recently confirmed that Hawkeye himself is no longer a part of the Avengers crew as the synopsis of the Hawkeye series confirmed him as a “former-Avenger”. So now, what can this mean for the future of Hailee Steinfield’s role?

While the show has yet to be released, many people are already raising tons of questions just from the trailer of the upcoming Disney+ show alone. The trailer of the show already looks exciting enough, but we’re even more pumped to find out what this TV series will reveal to fans about the future of Hawkeye and the rest of the Avengers. Let’s take a look at what folks are predicting about Hailee Steinfeld’s role in the MCU here.

On Monday, Disney+ officially dropped the highly anticipated trailer for the upcoming Hawkeye series, and it looks really exciting so far. The series, which will be the fourth official live-action Disney+ show from Marvel Studios, is set to hit the streaming service on Thanksgiving weekend on November 24th. While there’s definitely some time before its release, loyal Marvel fans are already ready to ask some questions.

First off, what will the show be about? From the trailer alone, we learn that the first season’s plotline will revolve around Hawkeye, also known as Clint Barton, with Kate Bishop, played by Hailee Steinfeld who is known for movies like The Edge of Seventeen, being introduced into the Marvel live-action world. It also looks like the two heroes will be sharing some holiday cheer, as the season takes place around the time of Christmas.

While we may know Hawkeye to be a [email protected] who has saved the world with the Avengers many times, we’ve also seen how big of a family man he is from past films, which is something that’s heavily highlighted in the clip. From the looks of it, it seems like the Hawkeye show will revolve around him passing down his talents to Kate Bishop. Does this mean we’ll see more Marvel movies with Hailee Steinfeld in the future?

Fans are definitely predicting that we’ll get to see more movies with actress Hailee Steinfeld in the Marvel Cinematic Universe in the future after the release of this show. After all, the story in the Hawkeye season one trailer shows that while he is fighting evil with Kate Bishop, his main goal is to get back to his family in time for Christmas. Again, the synopsis of the upcoming TV show also describes the hero as a “former-Avenger”.

While Hawkeye is determined to get back to his family in time to celebrate the Holidays with them, the synopsis of the upcoming Disney+ show explains that the only thing coming between this goal is “a presence from Barton’s past [that] threatens to derail far more than the festive spirit”.

Overall, we’re incredibly excited to see the show that’s hitting the Disney+ streaming service on November 24th, and we can’t wait to potentially see some Marvel movies with Hailee Steinfeld in the future. We’ll be counting down the days until then!