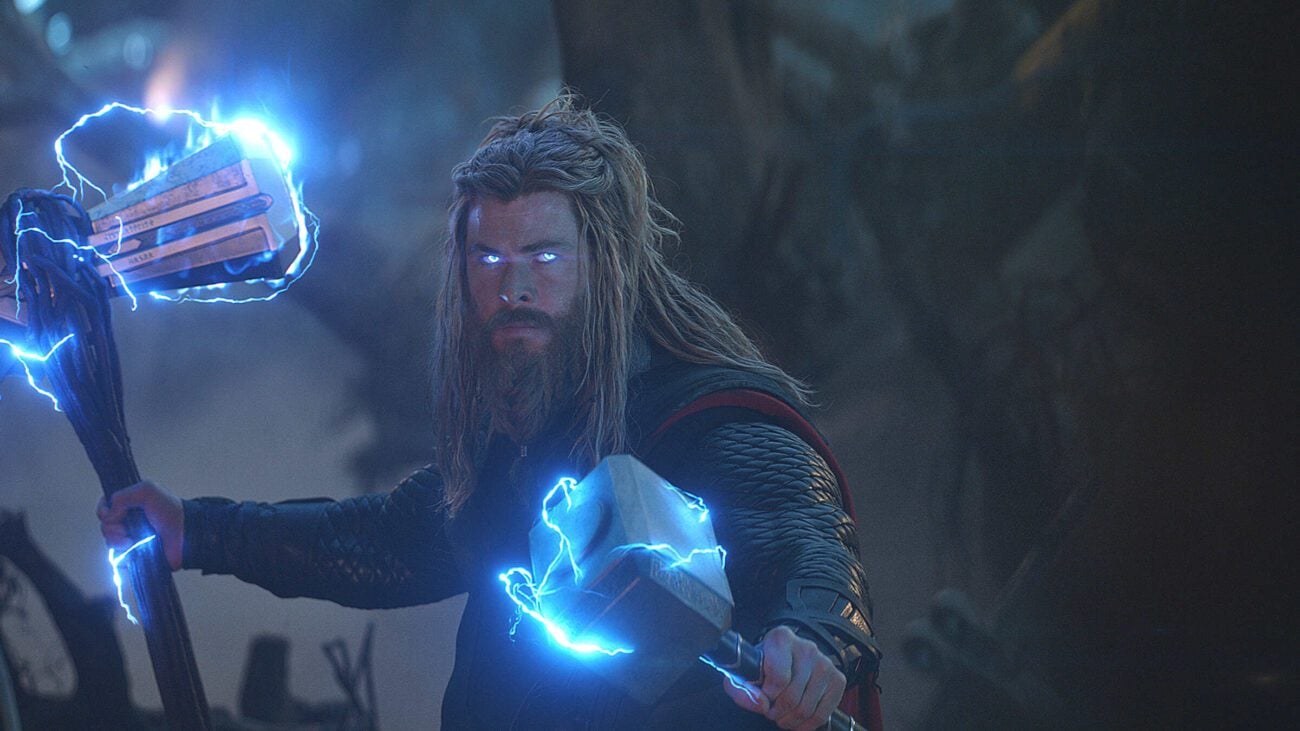 Exploitation?: Why do Marvel Studios only play $5000 for their new movie ideas?

Marvel Studios, which was purchased by Disney for $4 billion, is reportedly only paying the creators of the comics their films are based on $5,000 a piece.

That’s right: the production company whose twenty-five films in the Marvel Cinematic Universe have earned nearly $25 billion at the box office is paying the people who came up with their ideas $5,000 . . . and a free ticket to see the movie in theaters.

That’s just the movies; since the launch of Disney+, three series have been released set in the MCU, with more new material to come. The series that have already been released on the platform include WandaVision, The Falcon and the Winter Soldier, and most recently, Loki.

New, upcoming MCU releases include Shang-Chi and the Legend of the Ten Rings, Eternals, Spider-Man: No Way Home, and the Hawkeye series. Those are just the ones to be released in the near future.

The revelation that the creators of these stories that have brought in so much money are only receiving little of it themselves has given rise to criticism of the obscenely wealthy company and it’s apparent lack of gratitude & generosity. 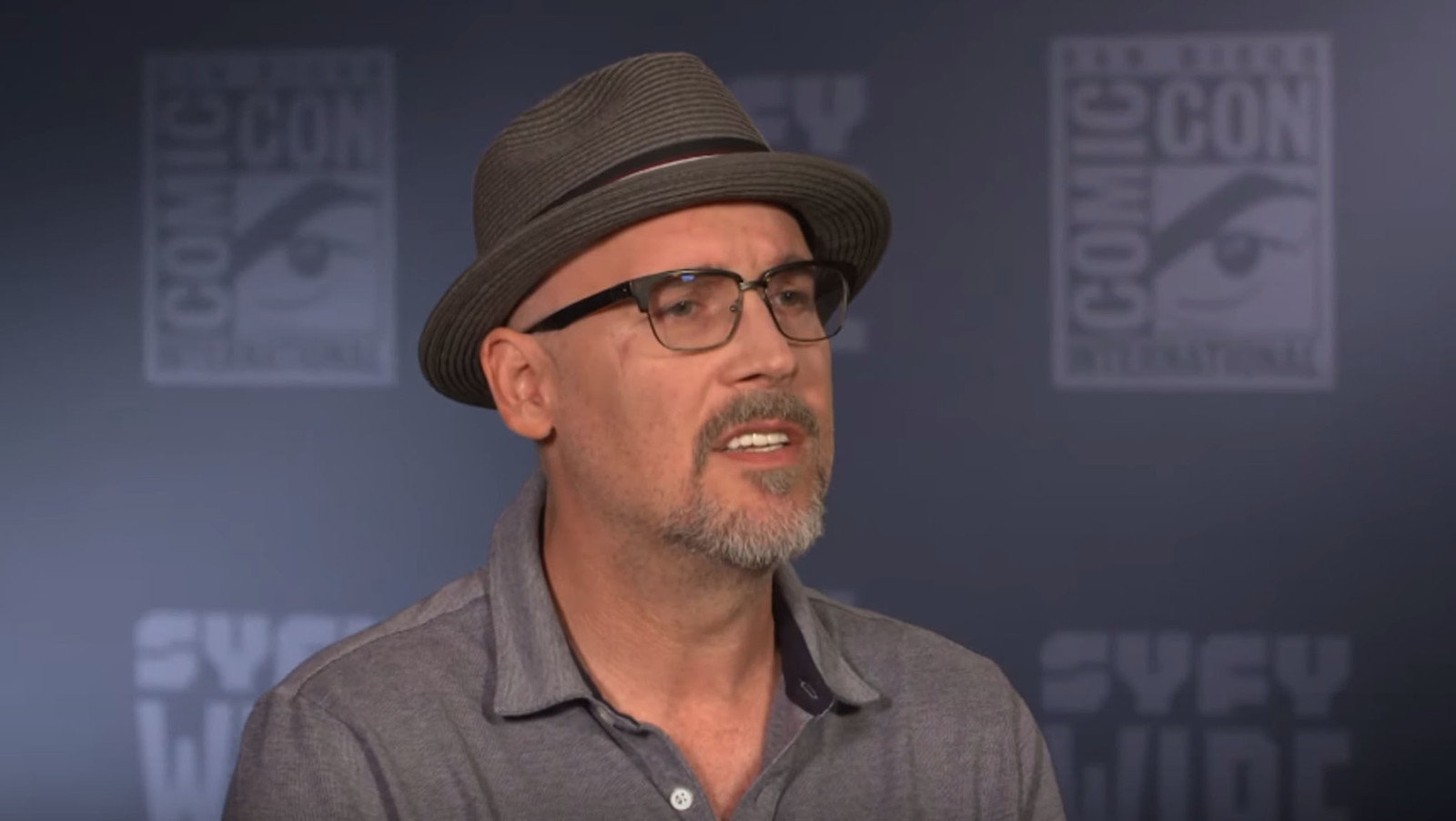 This information is coming to light after a newsletter written by Ed Brubaker exposed the company for this practice. Brubaker is the co-creator of the Winter Soldier character, along with Steve Epting. The character was conceived for the comics back in 2005.

Brubaker lamented on how he and his co-creator haven’t received their dues for creating the character that has gone on to feature in several MCU films and a Disney+ series, The Falcon and the Winter Soldier. The issue lies in the fact that technically, Marvel owns the characters they make their movies and TV series about, not the creators themselves.

He’s not the only one to have spoken out recently. In the past, creators of these characters have kept quiet about their negative feelings about their treatment, if they had any. 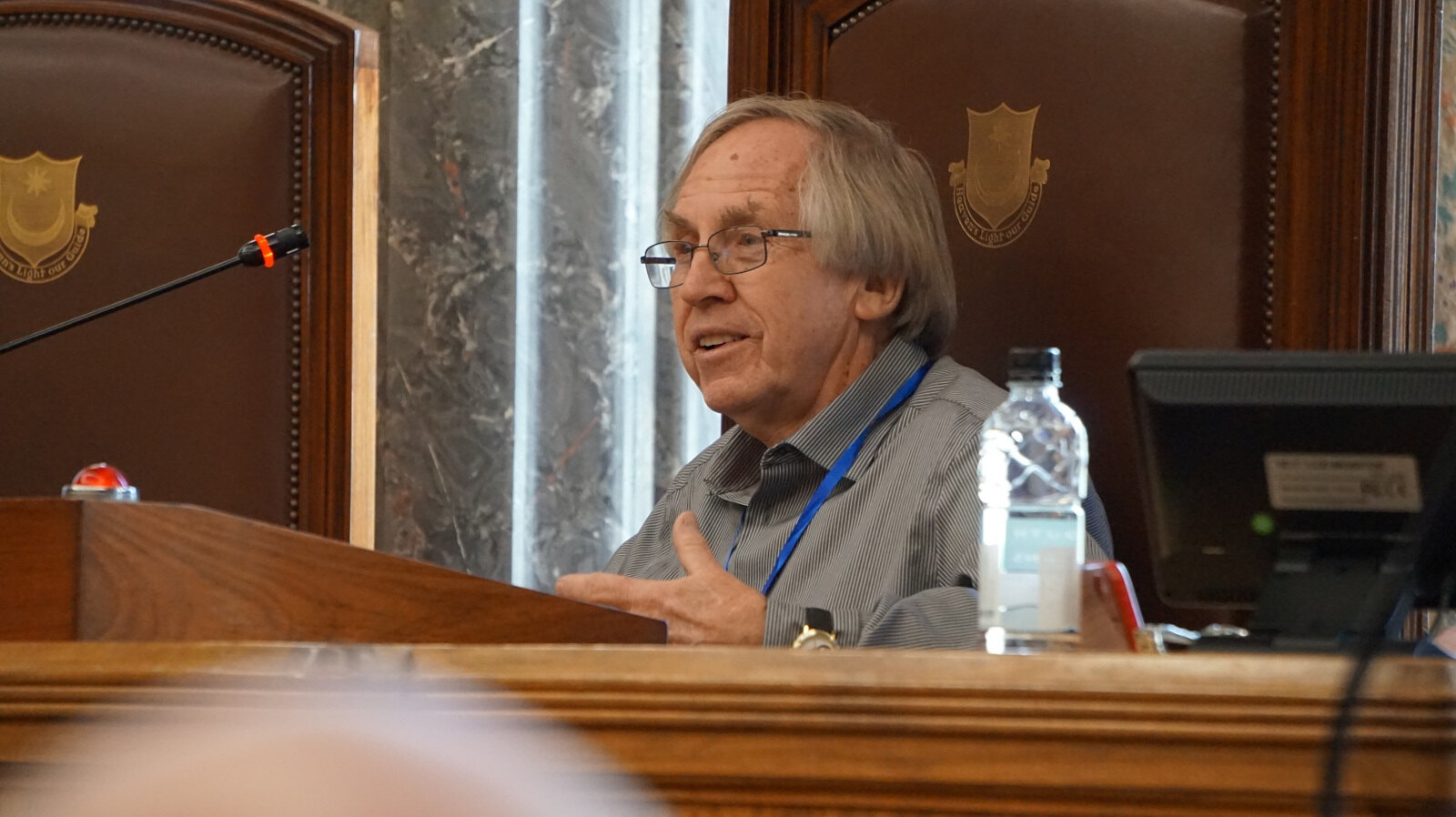 Roy Thomas, the comic book writer responsible for much of the material on the new Loki series on Disney+, had to make a request to Marvel through his agent to be credited for his contribution to the series.

Another creator to speak out was the creator of Thanos, the now-iconic big bad of the Avengers movies. Jim Starlin claimed that he was underpaid for creating the character that has gone on to be one of the most well-known and referenced in modern pop culture. 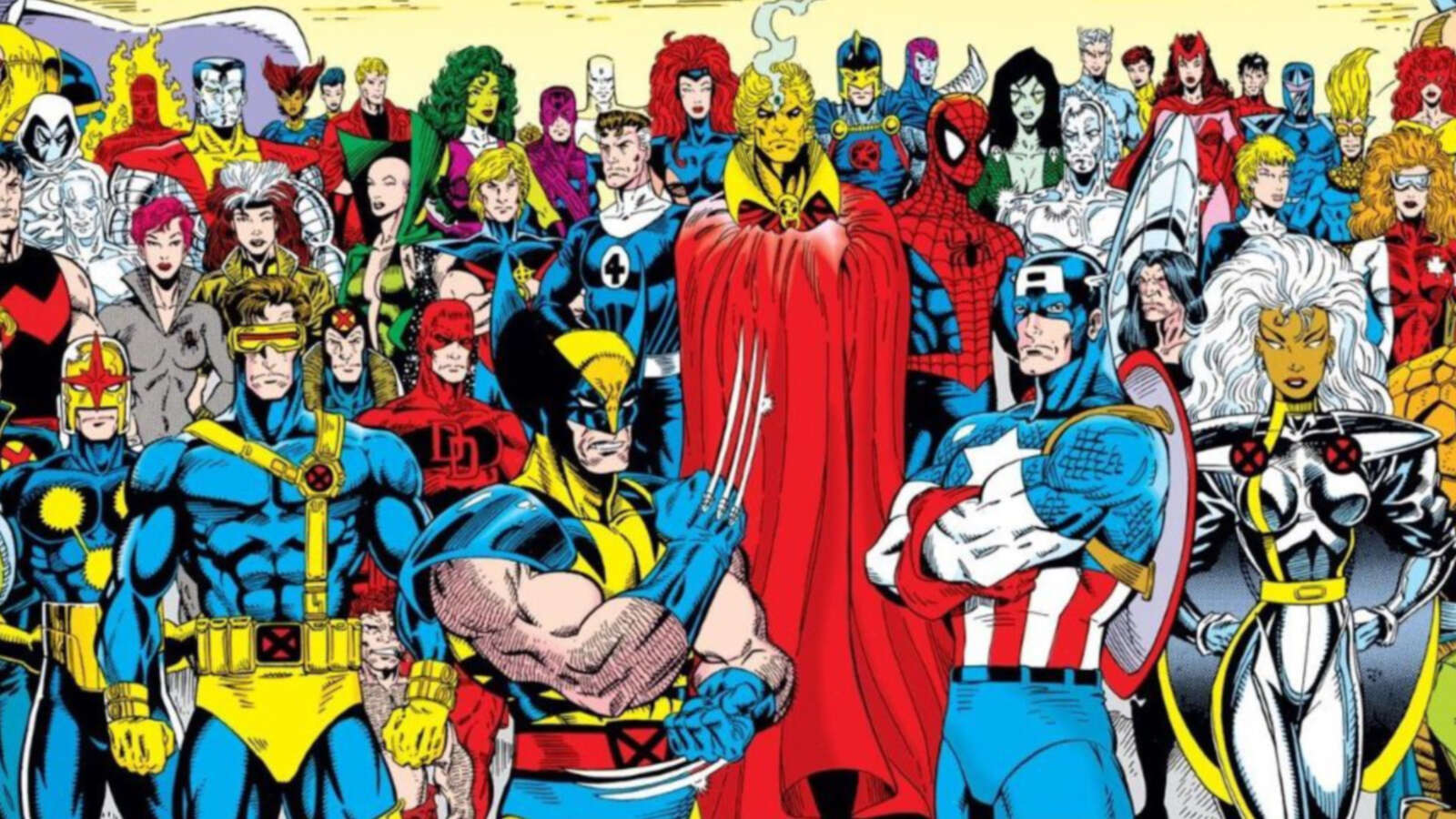 Marvel Studios has declined to speak on how they compensate creators for new material. Previously, all that was known about the relationship between Marvel Studios and the creators of the characters & stories they adapt for the screen was that said creators were usually credited at the end of the films, and that they were occasionally thanked publicly.

For whatever reason, Marvel has kept the process around how they get their ideas sort of private. What’s known is, aside from the $5,000 checks and the premiere tickets, there are some creators who receive contracts with payment stipulations for stories about certain characters, but not much is known about the specifics of those deals either. 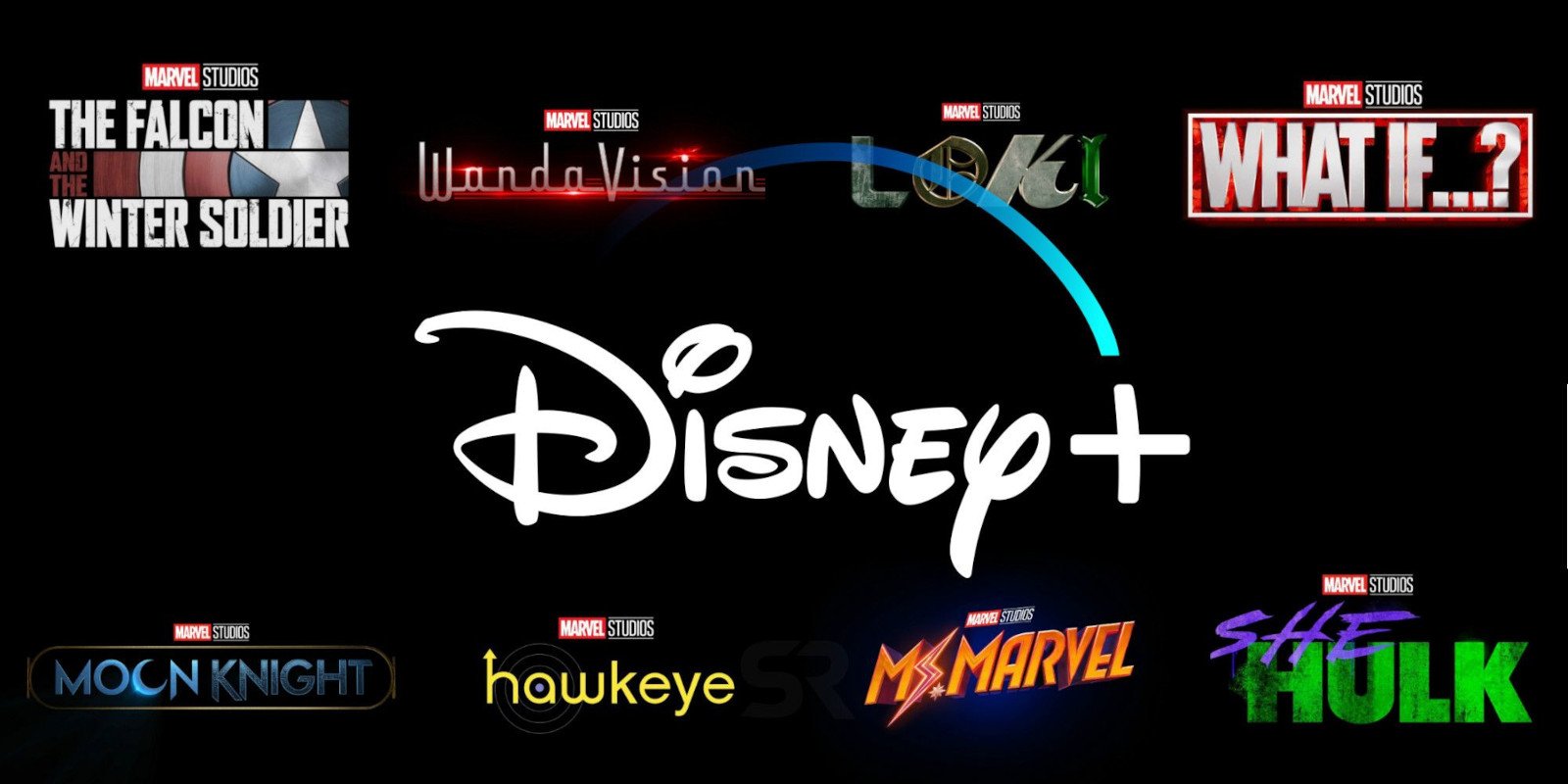 It’s unclear whether these revelations will cause Marvel to reconsider how they compensate their creators for new movies and TV shows. Certainly Marvel & Disney have more than enough money to pay the comic book writers, who’ve made their stories possible, what they’re worth.

Marvel certainly isn’t the first company to take an idea for cheap and make a large sum off of it without offering greater compensation for the ones they have to thank for the idea.

It also isn’t surprising that a company like Disney, who responded to Scarlett Johanson’s lawsuit about a breach of contract with some roundabout statement about tough times brought on during the pandemic. 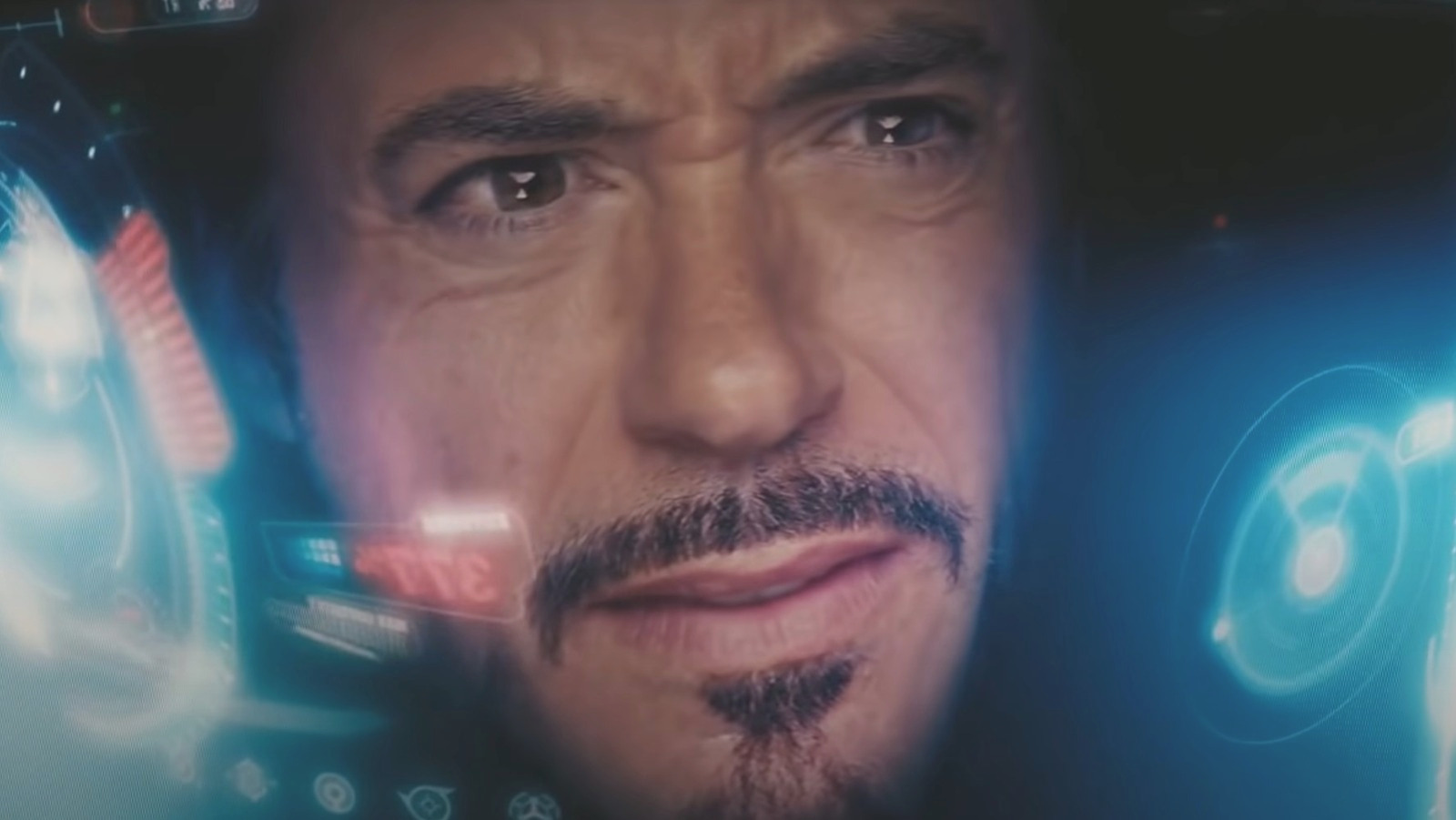 However, just because it’s what’s done doesn’t mean it’s right. Personally, we think “I love you 5000” just isn’t going to cut it.