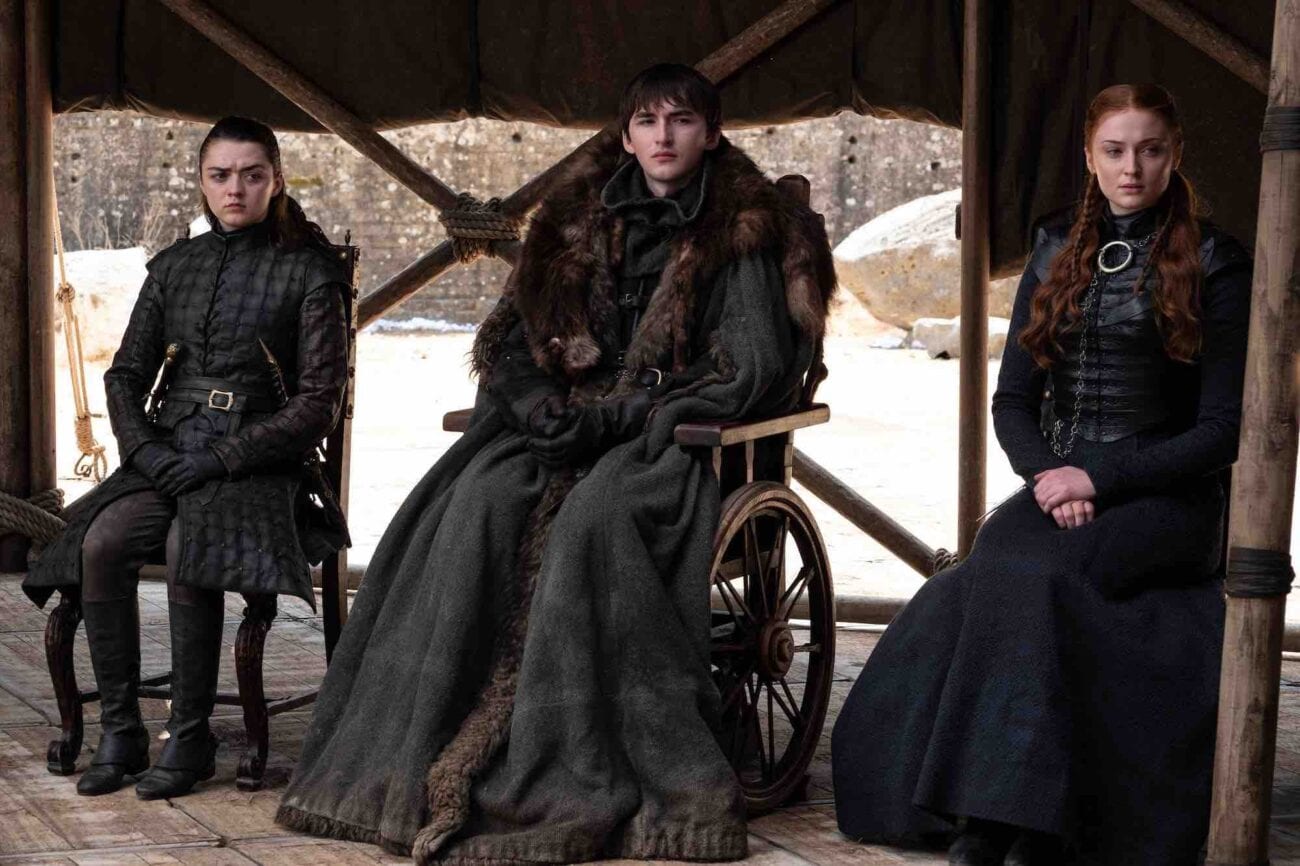 How the new books by George R.R. Martin differ from ‘Game of Thrones’

Ah, Game of Thrones. Once the series, which was inspired by books from George R.R. Martin, was the definition of must-see television. Now, however, it’s the definition of crashing & burning before the finish line. What not to do in a finale. Need we say more about how bad the series is? Over the seasons, Game of Thrones took audiences to new fantastical heights with raw political commentary, and then . . . oh boy.

But, how much did George R.R. Martin really like where the series went with his books? After all, the author has not finished the series yet. Instead, Game of Thrones has to adapt the series from the books up to a point, then come up with their own (terrible, awful, why does this exist) ending. Was the ending of the television series really where Martin wants things to end for the book series?

Luckily, George R.R. Martin had an interview recently where he talked about the books & the series that had sprung forth from them. What does he really think about the Game of Thrones series finale? Where does he see A Song of Ice & Fire actually going? Here’s everything that the author revealed.

If you’re hoping for an update on the next book in A Song of Ice & Fire, then you’re still going to have to wait for that future book from George R.R. Martin. He didn’t have any updates on The Winds Of Winter. What he did express surprise at, however, is how quickly Game of Thrones stripped his writing output. (Maybe he shouldn’t have been surprised? He’s a pretty slow writer.)

Speaking with PBS in Chicago, Martin said, “When they began the [TV] series, I had four books already in print, and the fifth one came out just as the series was starting in 2011. I had a five-book head-start, and these are gigantic books, as you know. I never thought they would catch up with me, but they did. They caught up with me and passed me.”

Here’s the thing about adapting books to film & television. A lot of the internal character stuff, which can take pages & pages to write, can be accomplished pretty quickly on screen with a good actor and solid direction. Martin’s books are thick, but, well, adaptation makes you see how things can be cut, worked, and brought to the big screen so to speak. Maybe if it was a movie series, then things could have been different. 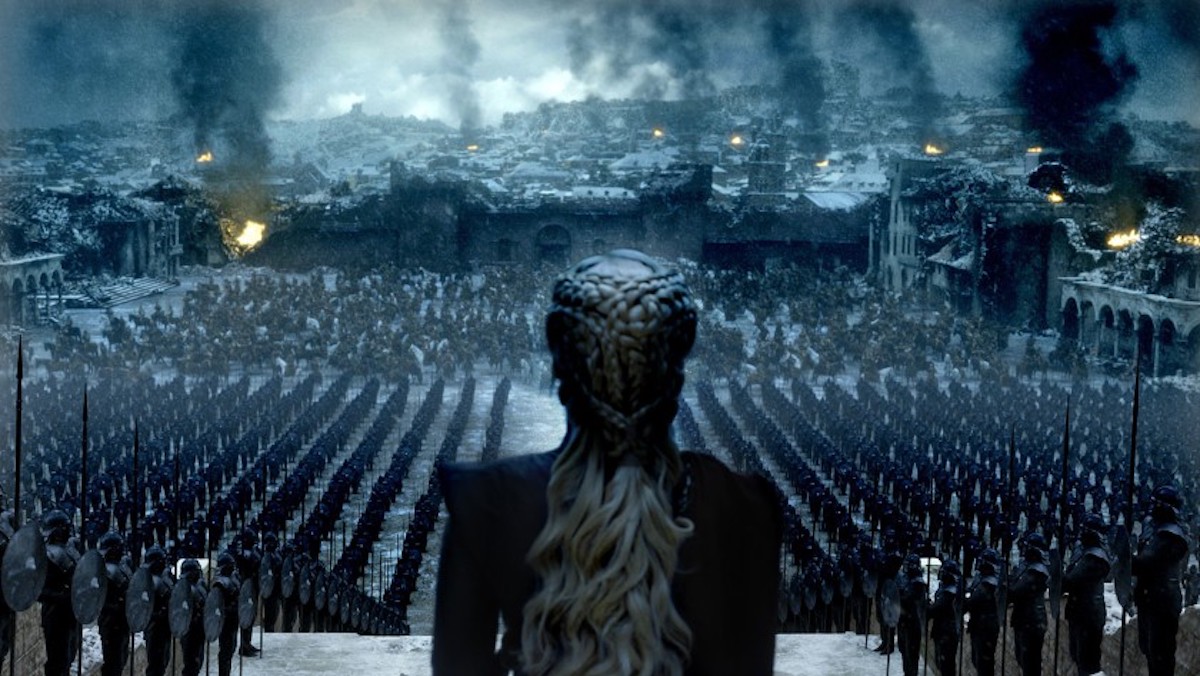 As for the ending?

Martin is keeping his lips zipped as to where the ending to his new books from his popular franchise will go, but he did have one thing to say. Wherever the series went? Don’t expect the books to go to the same place. With that, you can hear the hope increase for the fandom of Game Of Thrones as they turn toward A Song of Ice & Fire for a better ending for their characters.

In the interview, he said that he feels the series “going in somewhat different directions. So, I’m still working on the book, but you’ll see my ending when that comes out.” We can only hope it’s better than what the television series gave us. Will we always be upset by how dirty they did Daenerys (Emilia Clarke) in the series finale? Yes, yes, we certainly will.

Until then, all we can do is wait and see what will come from the new books in A Song of Ice & Fire from George R.R. Martin.

Let’s be real, do you think that George R.R. Martin was shading Game of Thrones a little bit in this interview? What do you think about the next book in A Song of Ice & Fire? Let us know in the comments down below!

Share via:
Tags
A Song of Ice and FireGame of ThronesGeorge RR Martin
Author