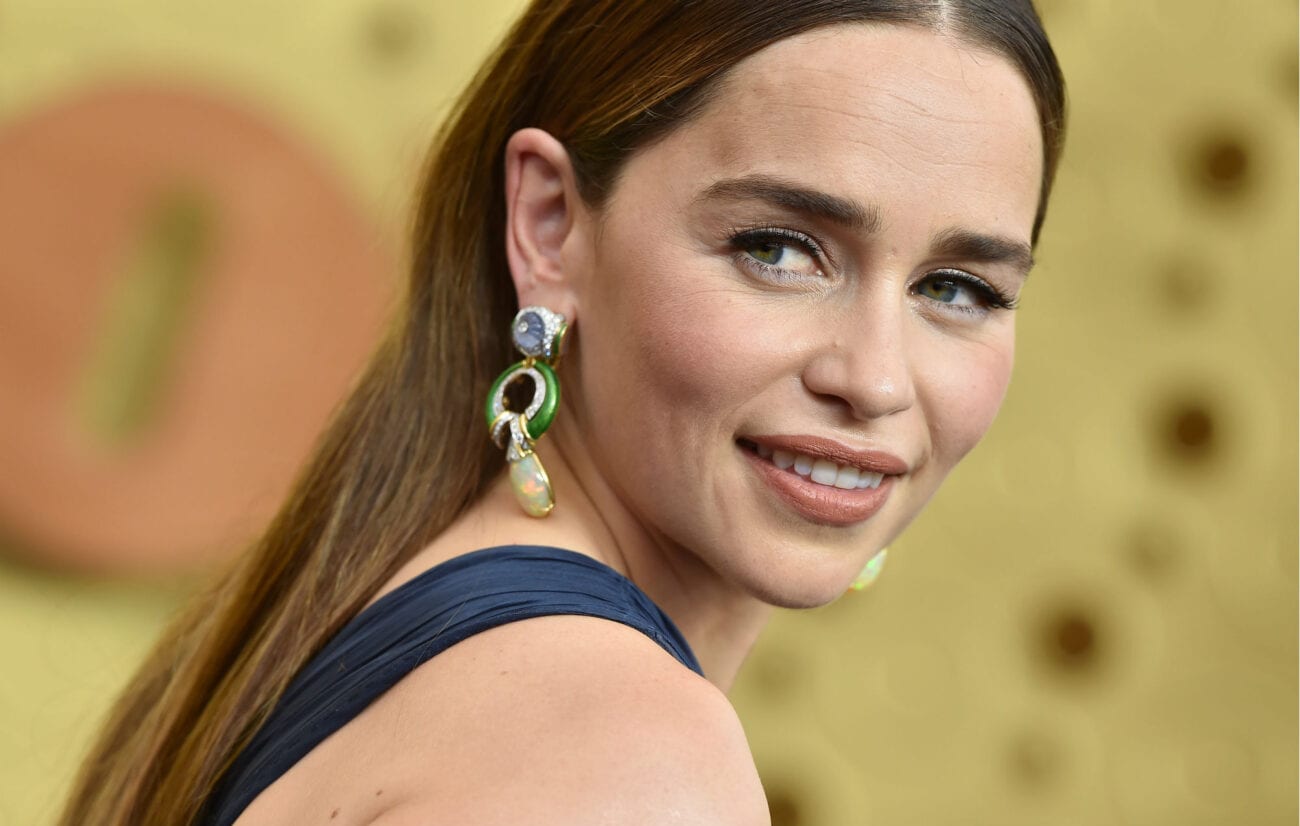 Emilia Clarke was in her mid-20s when Game of Thrones turned her into an international superstar. Eight seasons later, the actress found herself facing the unenviable prospect of spending the rest of her career trying to live up to the role of Daenerys Targaryen – yes, even after that divisive final season, and that controversial final turn for her character. How do you tackle that?

If you’re Emilia Clarke, life after Game of Thrones means dabbling on a little bit of everything. A romantic comedy here, a big franchise there, and even creating a comic book about a single mom who gets superpowers from menstruation. 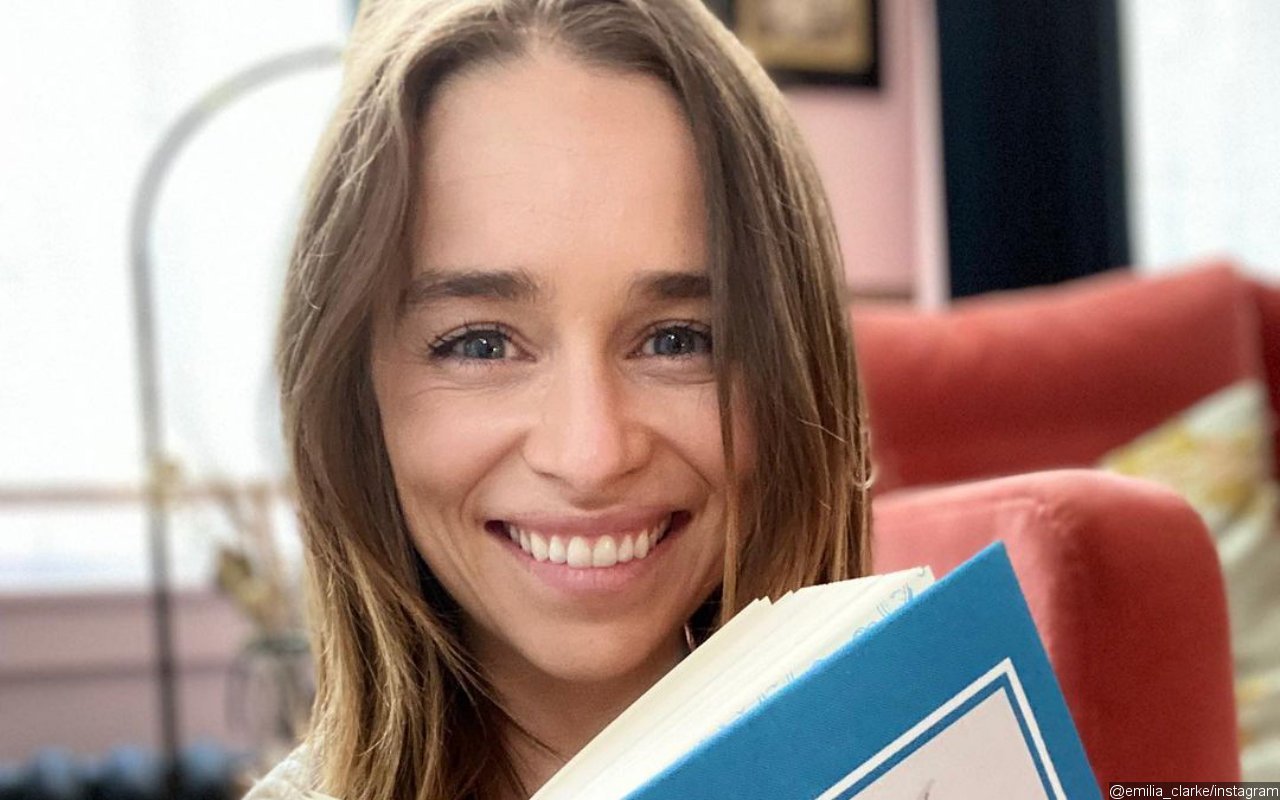 The genesis of Emilia Clarke’s latest project, and her first foray into comic book writing, has to do with her unsurprising love for the genre itself – and the limitations she felt about it when she was young. Growing up in London, a young Clarke didn’t feel welcome at her local comic shop, mostly on account of her being . . . well, not a guy. Would you believe things didn’t change that much as she got older?

While Game of Thrones gave Emilia Clarke a privileged place in pop culture, that position only helped reaffirm her feelings about a lack of inclusion & representation for women in comic books and in the comic book industry. The actress’ first Comic-Con – courtesy of Game of Thrones – shocked her by how male-centric it was. That got her thinking about what a comic book from her perspective would be like.

Many years later, Emilia Clarke’s effort to help balance out the gender disparity in comic books will finally come to fruition. M.O.M.: Mother of Madness, a three-part miniseries from Image Comics, will hit the world in July. The series is co-written by Clarke & Marguerite Bennett (Bombshells, Josie and the Pussycats), with art from Leila Leiz (Horde). And don’t worry, we’re getting to that menstruation bit. 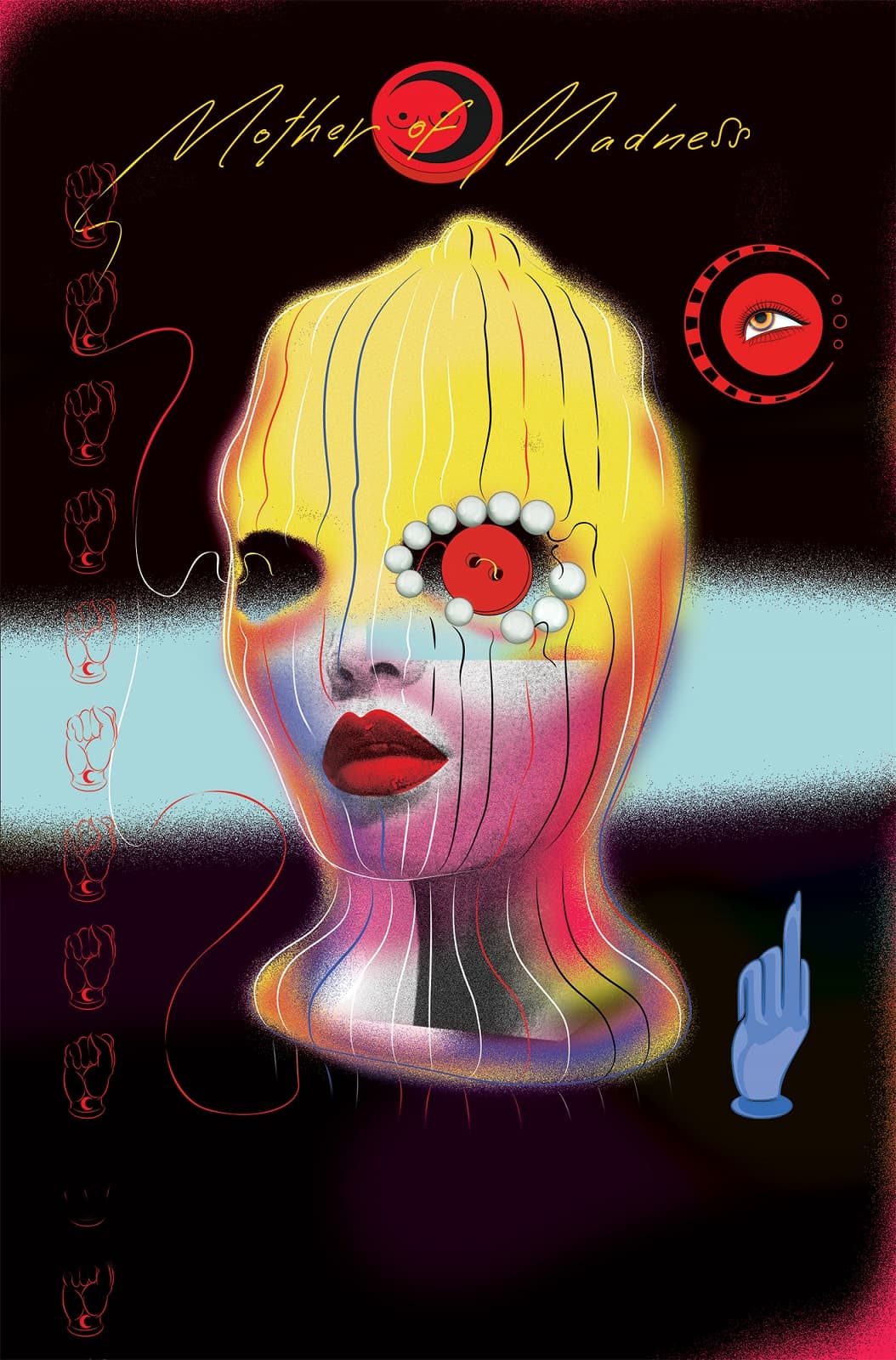 From a former M.O.D.

M.O.M. will tell the story of Maya, a single mother whose life is turned upside down when she discovers she has superpowers. Setting Maya apart from every other superhero out there, her special abilities all manifest from her menstrual cycle. Bloating, hair growth, mood swings, acne – Maya will deal with all this in a particularly empowering way, according to her creators.

“What if we turned that around and made the period something that we can feel as this unique, crazy, superhuman thing that happens in our body? When Maya is scared, she goes invisible, when she’s angry, she has superhuman strength. She can swing like Spider-Man from her armpit hair,” explains Emilia Clarke, sharing her excitement for a project that’s very much unlike her beloved Game of Thrones.

According to Emilia Clarke, the goal of M.O.M. is twofold: on one hand, the comic book aspires to celebrate single mothers in a way that doesn’t paint them as long-suffering victims. But just as importantly, the character’s powers are meant to de-stigmatize menstruation. “She’s so ashamed of her powers at the start. It’s mental. Even today, if your tampon falls out of your bag, it’s embarrassing. Why?”, questions the actress. 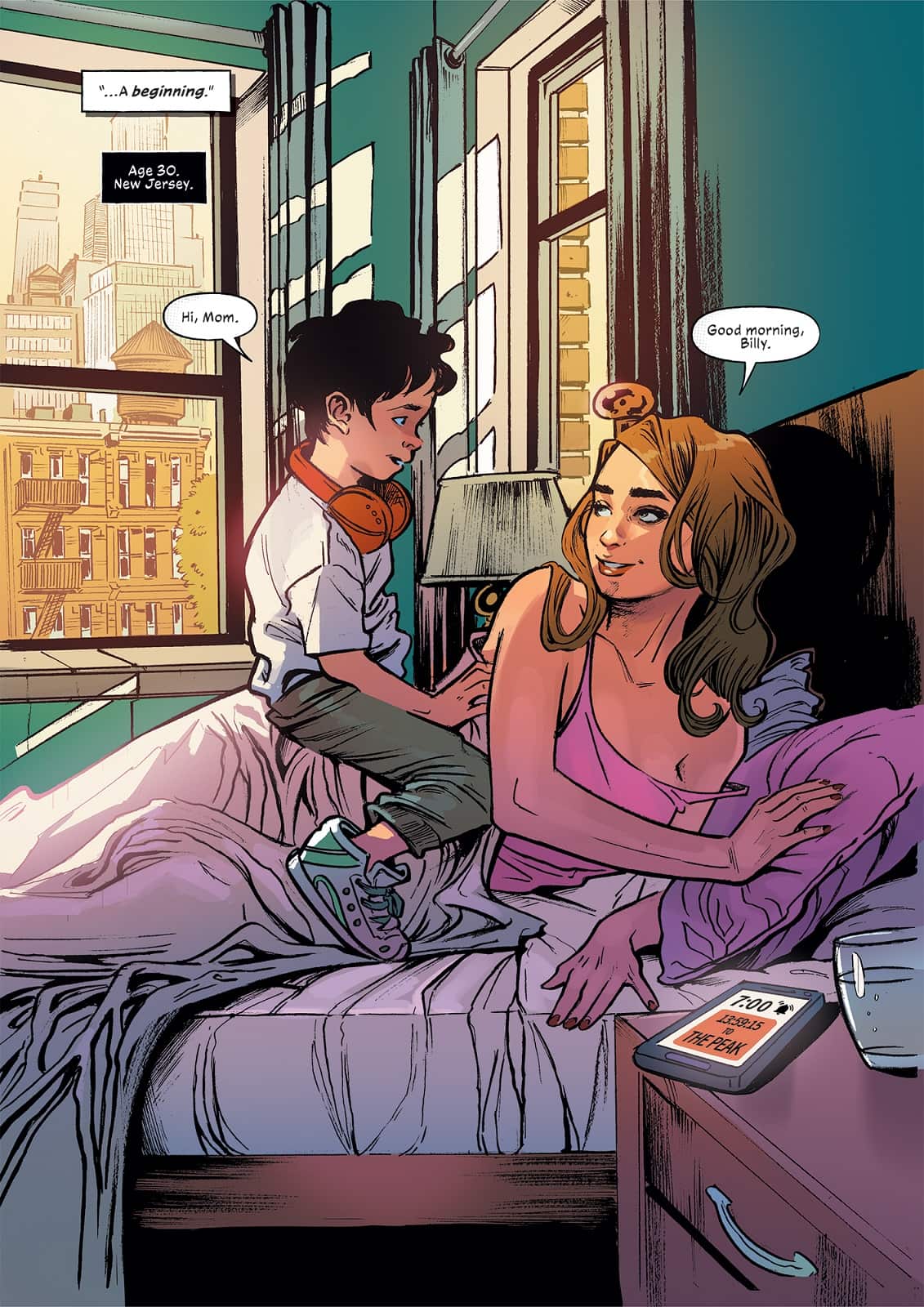 In addition to propping up single moms, and normalizing women’s menstrual cycles, M.O.M also aims to have an effect in the industry purely by the mere fact that it will exist. “In doing my research, I found that 16% of comic book creators are female, according to a 2019 study, and only 30% of comic book characters are women. On the other hand, roughly half of comic book buyers are female. Something did not sit right with me in that exchange,” elaborates Clarke.

If this is starting to sound a little too message-heavy, then you need not worry. The publisher describes M.O.M. as “Deadpool action meets Fleabag comedy”, which, not gonna lie, sounds like a winning formula. And one that sits at the opposite end of the spectrum from the Emilia Clarke Game of Thrones experience. Or any other Emilia Clarke experience for that matter.

Considering the next two Emilia Clarke acting projects – a role in an adaptation of Terry Pratchett’s The Amazing Maurice and His Educated Rodents, and a role in Marvel’s Secret Invasion – won’t come out until 2022, M.O.M. will provide a fresh alternative to enjoy the actress’s talent in the meantime. And if it does well? Maybe we’ll even see Clarke playing Maya on the big screen sometime in the future.

Are you going to check out M.O.M.: Mother of Madness next month? Were you a fan of Emilia Clarke in Game of Thrones? Let us know in the comments!