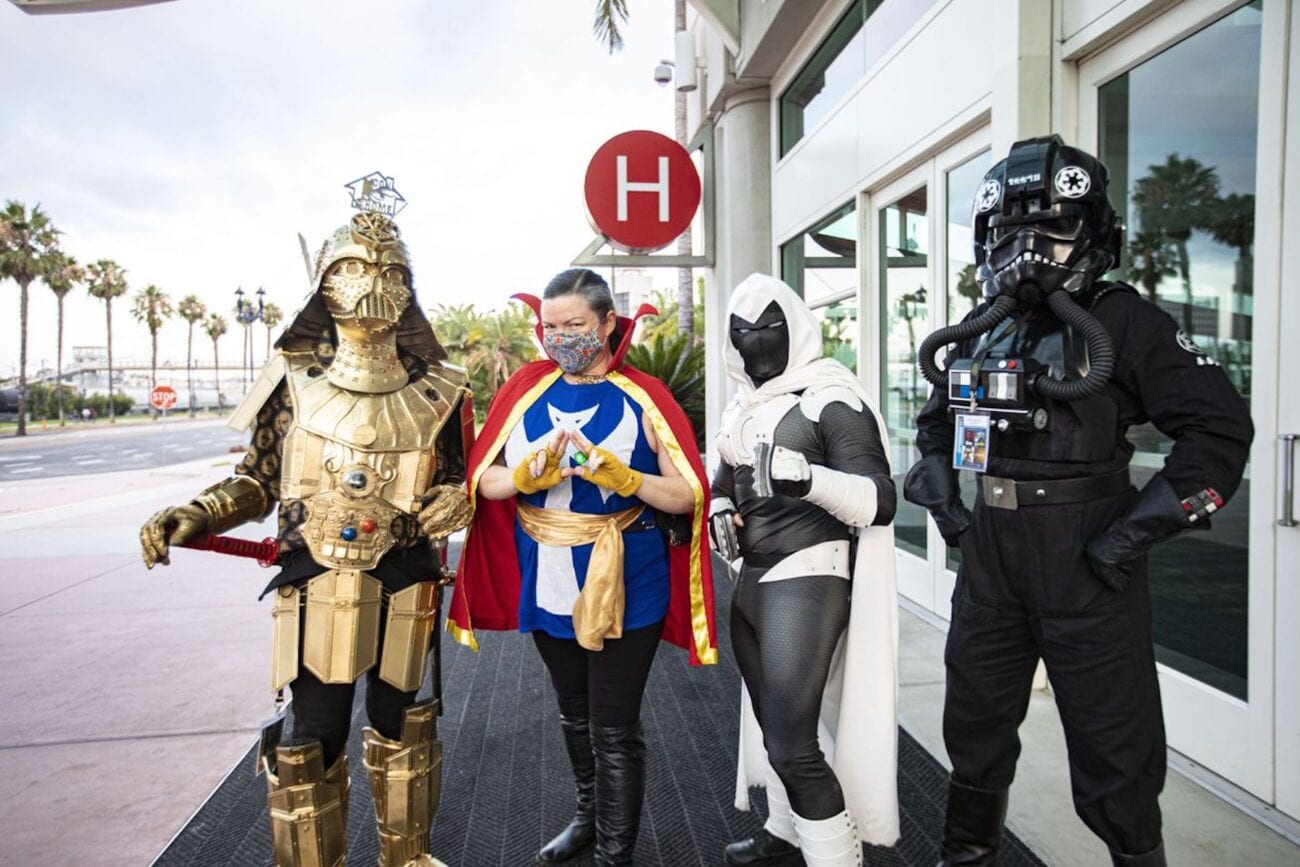 Why is San Diego Comic-Con happening over Thanksgiving 2021?

San Diego Comic-Con. It’s one of the biggest pop culture events of the year. Or, well, it was before COVID hit. Because, well, it’s a lot of people in a crowded space and you get sick from cons. This is just a fact of life. Add in a global pandemic? It’s no wonder why it was switched to a virtual con for 2020. This year, however, San Diego Comic-Con will be virtual again, but will have an in person event in November.

Either way, San Diego Comic-Con has made a decision that we would not say is smart. Why is this happening? 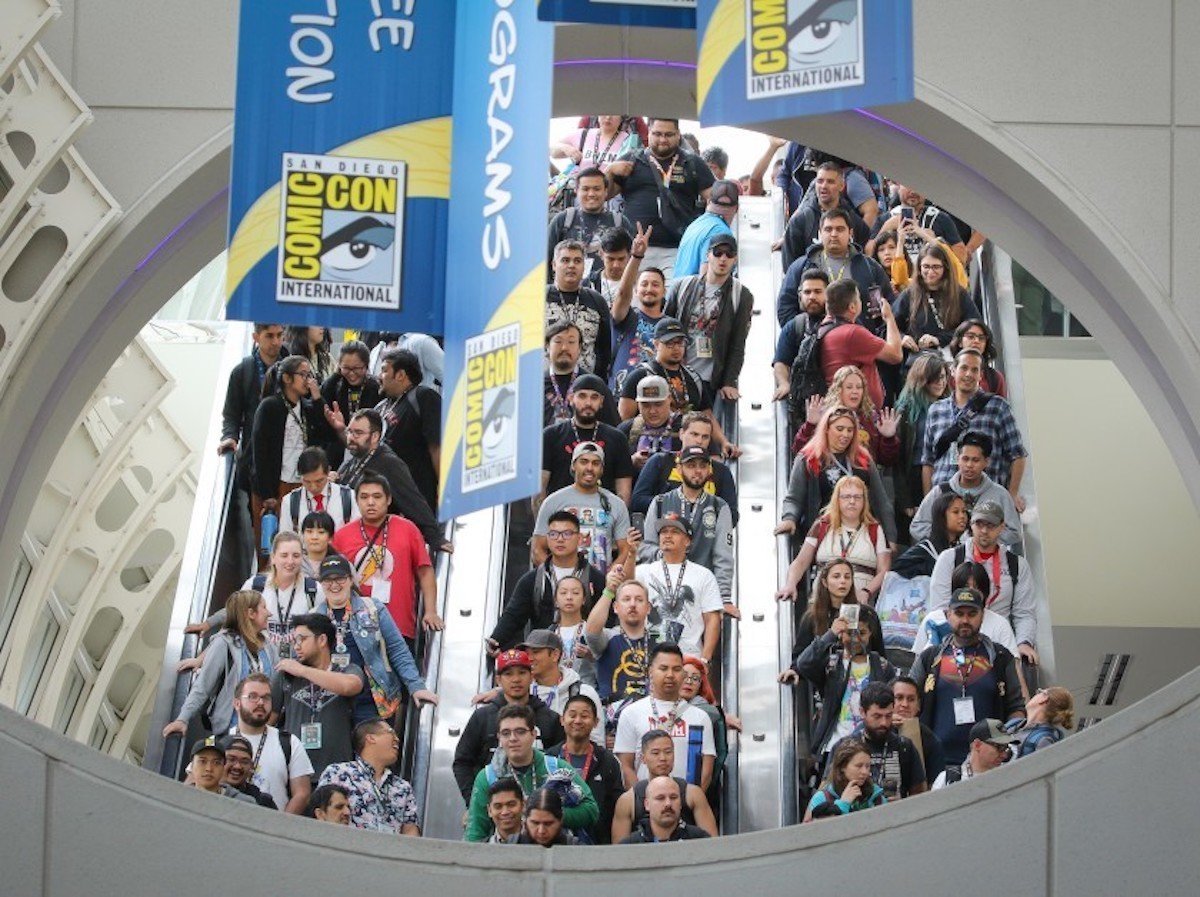 The reason that event organizers decided on Fall is that they’re hoping for that good ol’ herd immunity. By this point in time, hopefully, enough people will be vaccinated against COVID-19 that they can safely have a larger gathering.

Organizers said of this move, “The Fall event will allow the organization to highlight all the great elements that make Comic-Con such a popular event each year, as well as generate much needed revenue not only for the organization but also for local businesses and the community.” 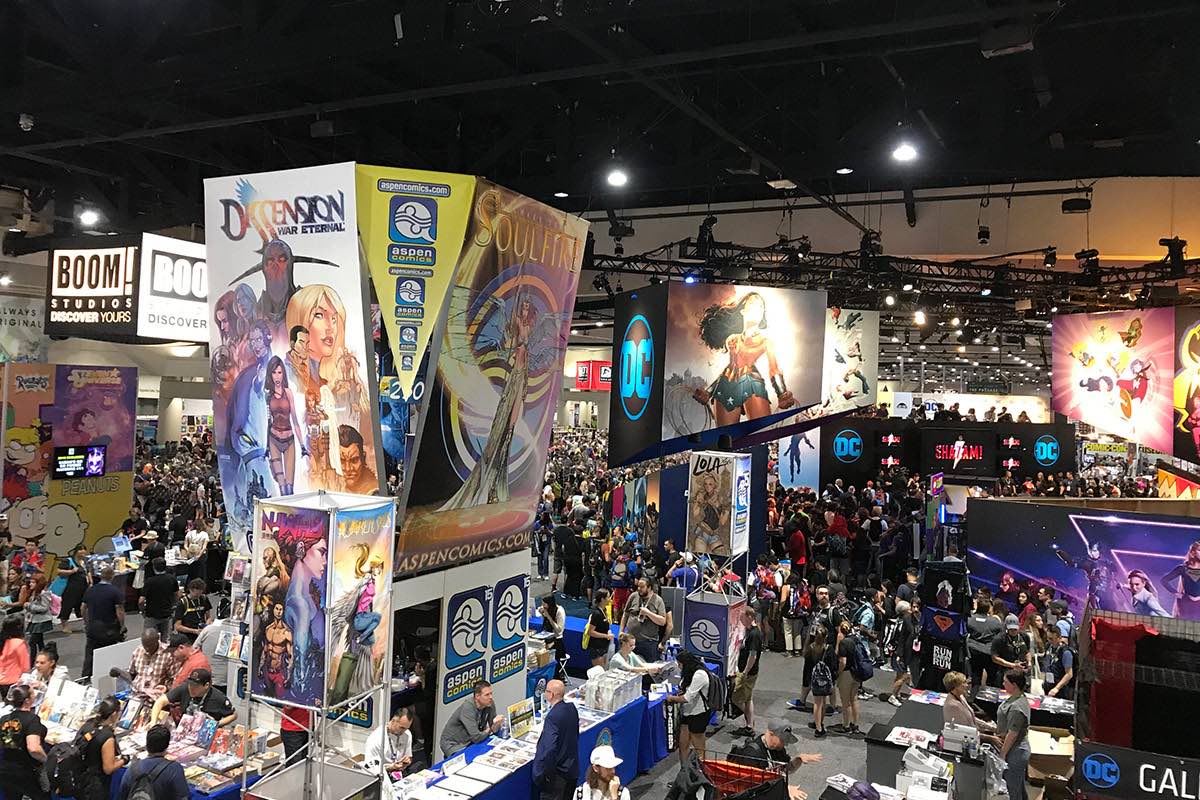 That’s the same being said for both the con goers along with the talent that they would get for the event. That’s asking a lot of people to leave their families over an already highly travelled holiday weekend in order to go to a late-in-the-year San Diego Comic-Con.

Which, you know, you think that the organizers would consider this sort of blowback and criticism moving forward. Charles Soule, writer for Daredevil & She-Hulk, wrote on Twitter, “So they scheduled #SDCC on the same weekend as the first chance most families will (hopefully) be fully able to celebrate Thanksgiving in two years. See you in 2022!” 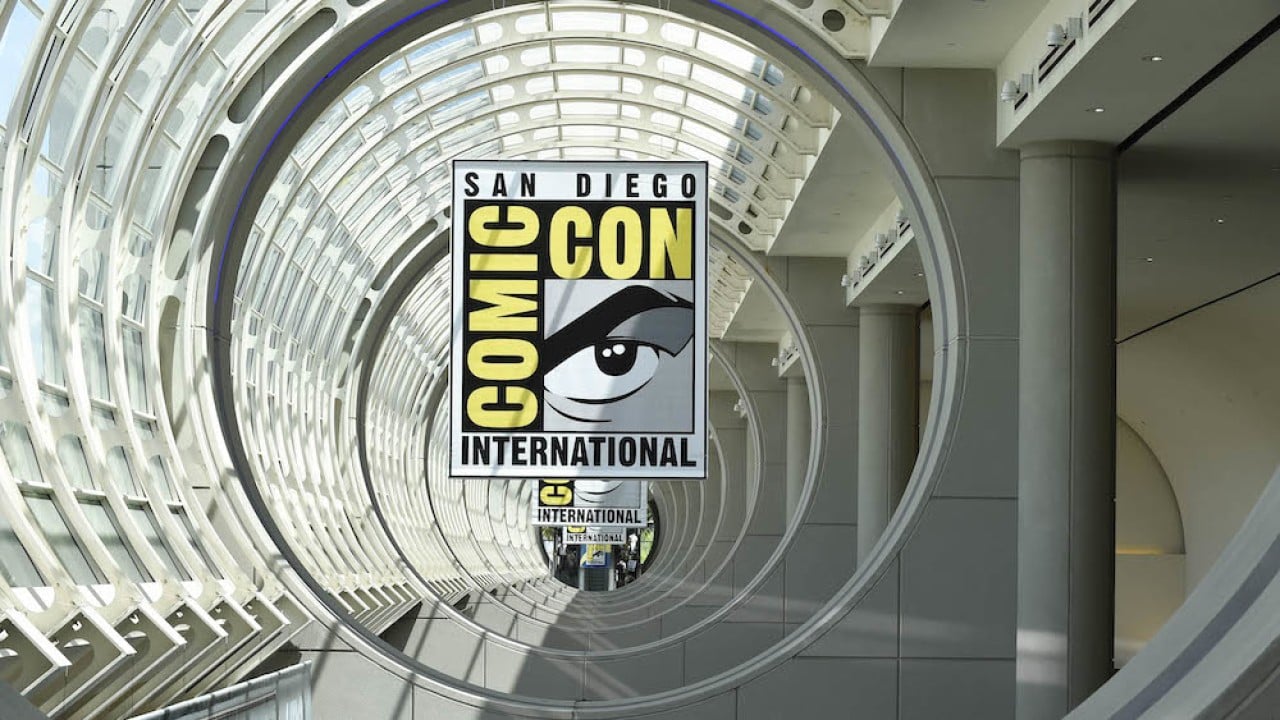 Organizers for San Diego Comic-Con responded to these (valid) criticisms. The organizers, however, said that Thanksgiving weekend was the best date with the fewest restrictions needed to hold the event. It, to them, made the most sense from a perspective of having a solid con experience.

“Of the dates presented with the fewest restrictions, Friday through Sunday of Thanksgiving weekend seemed to be the best balance of available space and our envisioned event. As longtime fans ourselves, we have attended many conventions over that holiday weekend, opting to spend Thanksgiving day with family and the rest of the weekend with friends and our families of choice.

“While this is not unusual in the convention trade, we understand this choice is not optimal for everyone.” No. Really? It’s really not. And that’s not getting into any of the talent that they may want to line-up for the event. So, you know, this may blow up in a lot of faces. 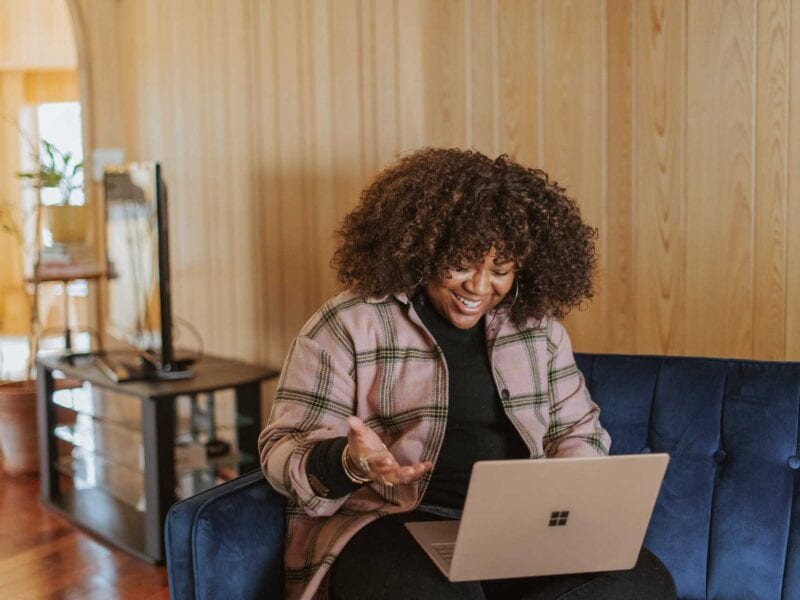 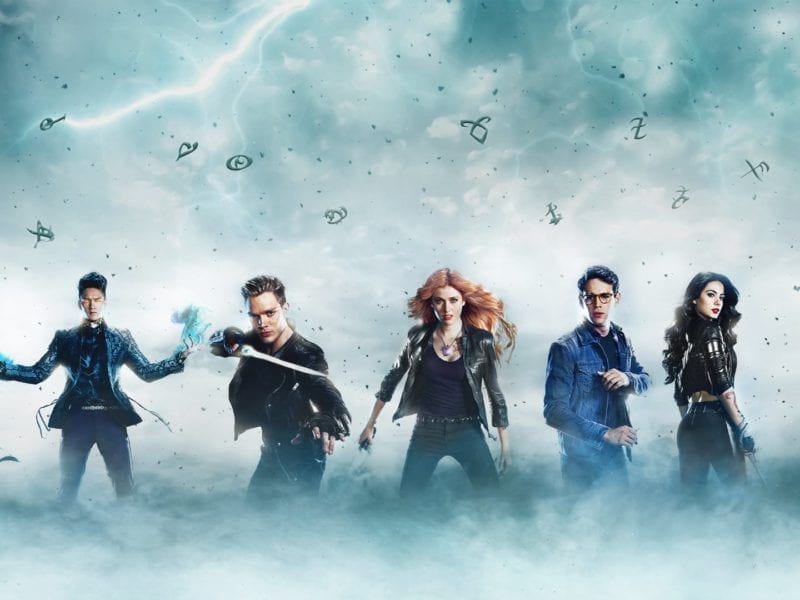 ‘Shadowhunters’ is an LGBTQI love letter, so why has it been axed? 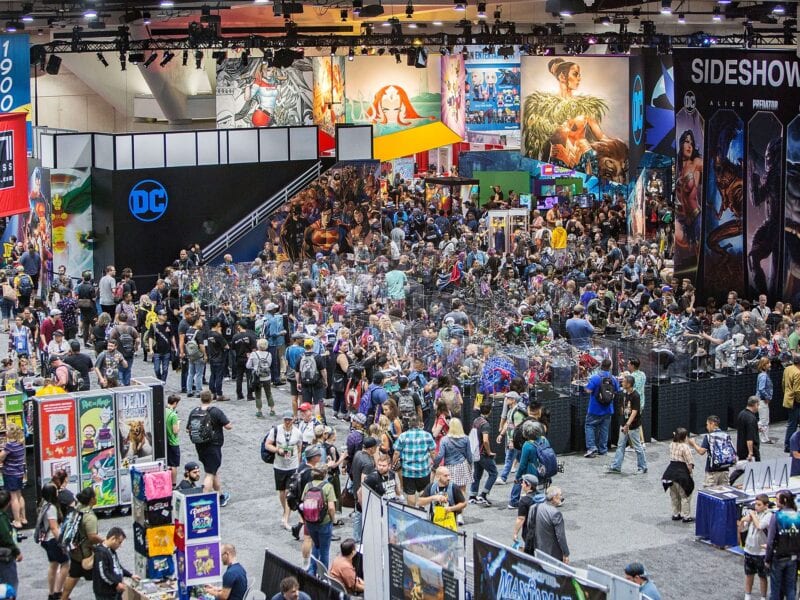 Will San Diego Comic Con be all-digital in the future?