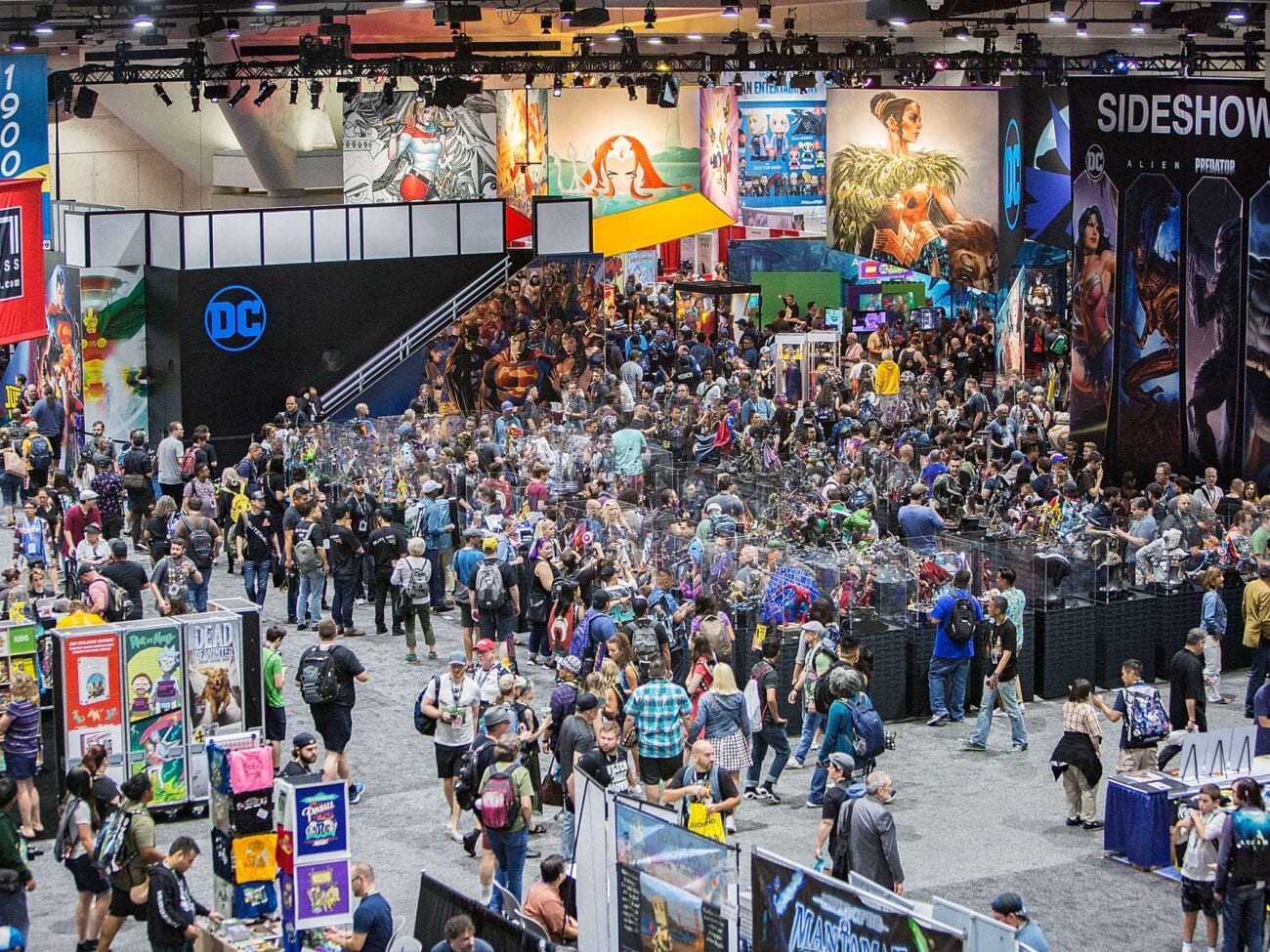 Will San Diego Comic Con be all-digital in the future?

As coronavirus continues to take its toll on the world, many huge events planned for the summer are trying to make the switch to digital. The world’s biggest comic convention, San Diego Comic-Con, is going digital and free for this year’s convention, offering panels, plenty of exhibitioners with limited edition gear, and even the iconic Masquerade Ball.

No guests have been announced yet for the digital convention, but we can only imagine the slew of talent the convention will bring to everyone’s homes. Plenty of other conventions have given fans reunions they didn’t even know they wanted. But they’re also not the biggest event in July to happen in the entertainment world.

So with San Diego Comic-Con going digital for 2020, the question remains: are they considering going digital for future conventions? It is a huge money maker for in person events, and a lot of smaller creators rely on the income from the exhibition hall sales. But this also allows the convention to get its largest numbers in years. 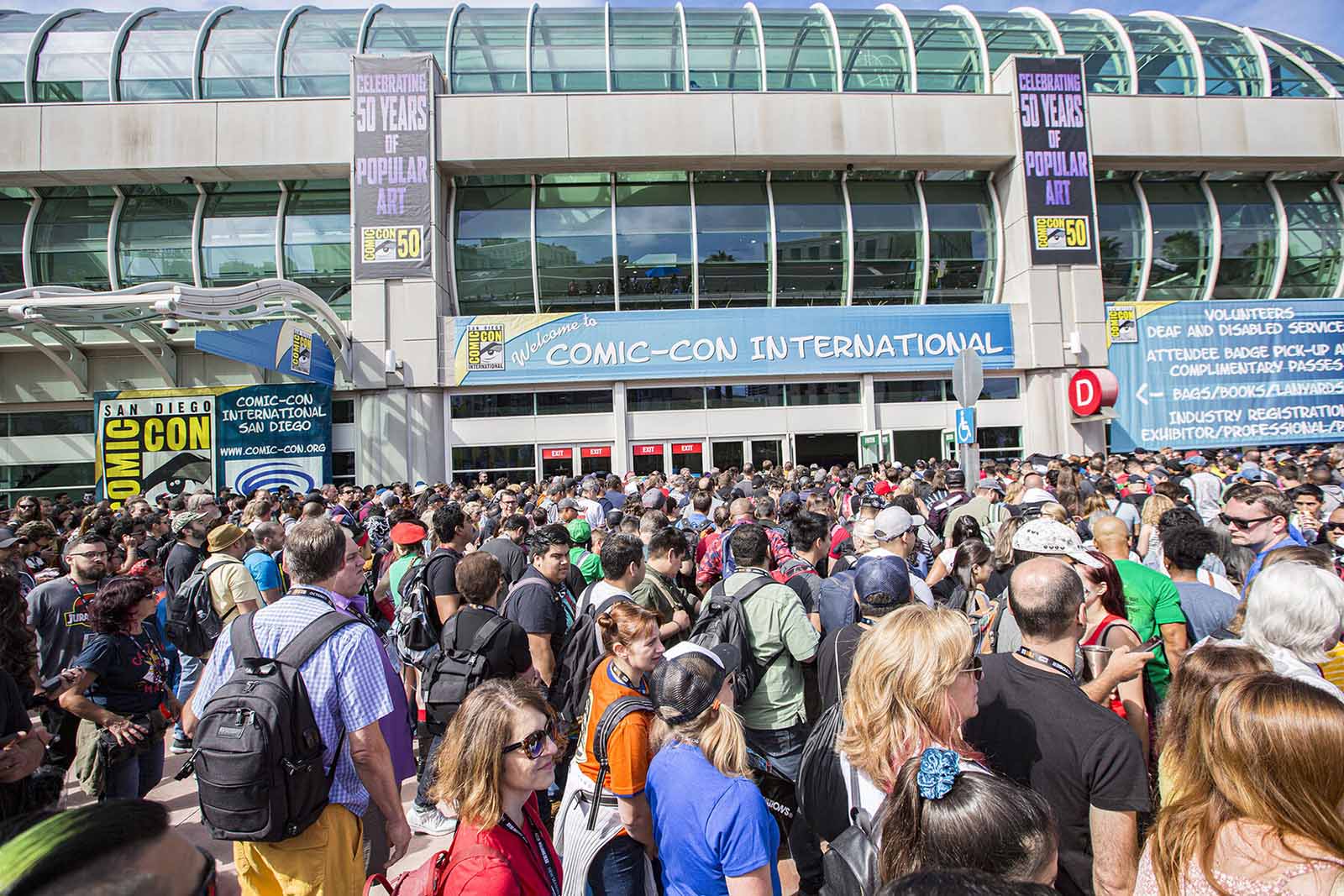 Getting more press and visitors

With a digital event, it’s easier to gather a large audience. Badges for the basic experience for all five days are still in the upwards of $250+, not to mention any travel and hotel costs to get to the convention. Even if they sell a discounted pass price online, or individual prices for events, there’s easily money to be made in digital experiences.

Obviously, San Diego Comic-Con is the talk of the town when the convention goes down. But with more live sources able to watch instead of just one or two representatives for a media organization, anyone can get info from the panels themselves, and all parts of the panel will be covered by independent news organizations. 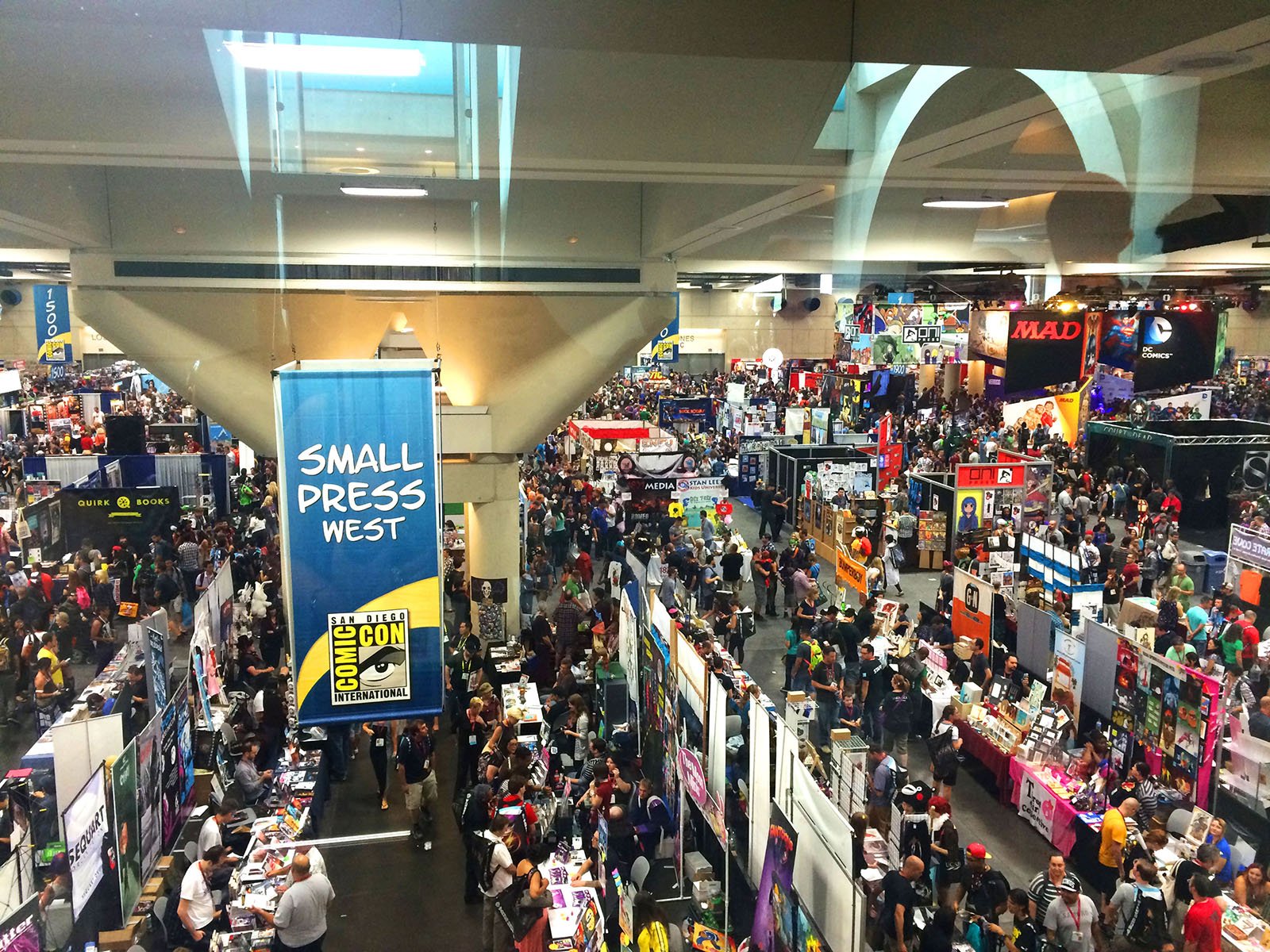 On the downside though, it’s going to be harder for creators sharing their art, figurines, books, and other products on the exhibition floor when there’s no physical exhibition floor. These creators are catching the short end of the stick, and most likely will lose out on major profit they were expecting from the convention. 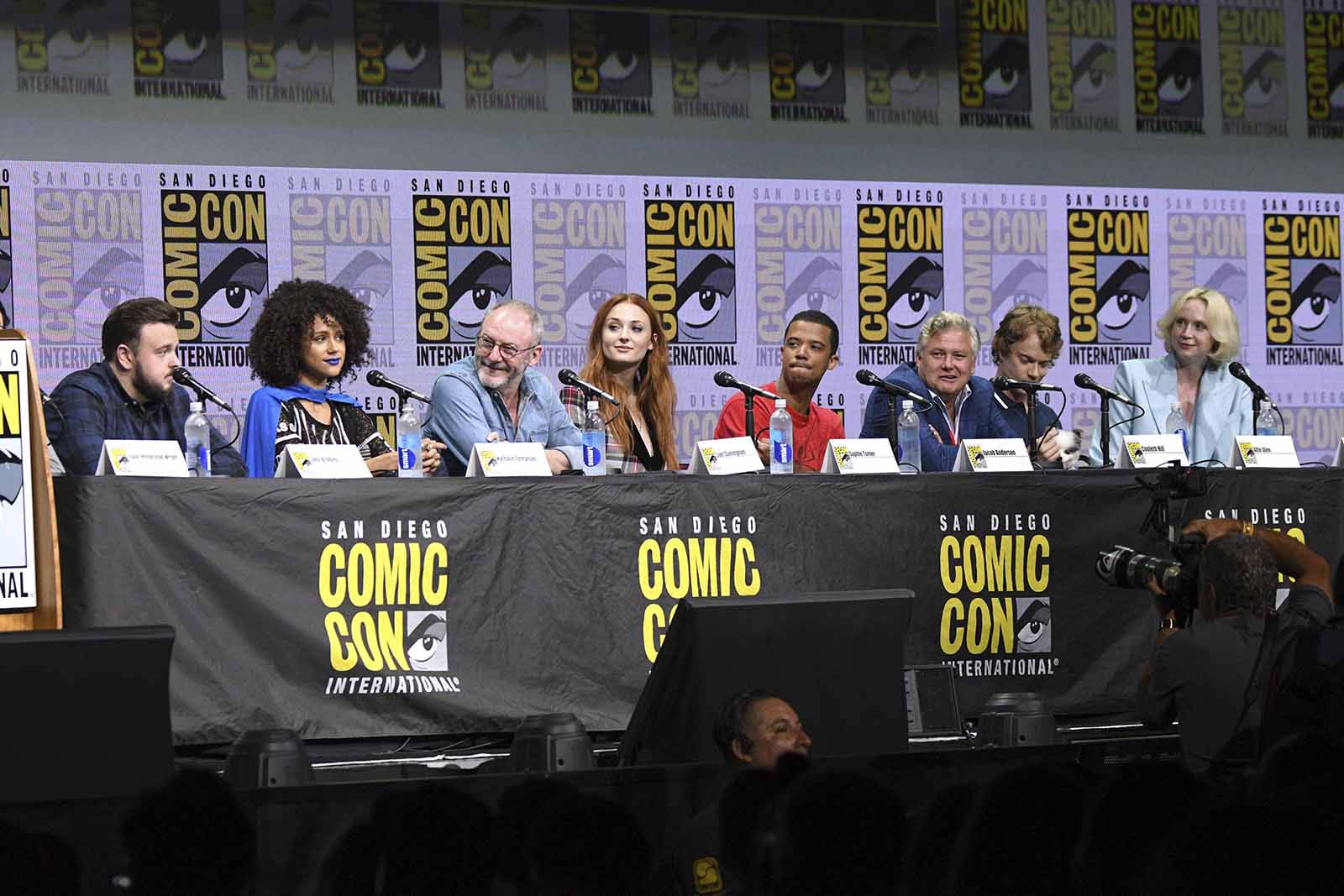 For the big companies putting on Comic-Con panels though, a digital panel leaves room for more unique experiences to get fans closer to their favorite stars. With the stars not being in Hall H, the panels don’t have to be traditional Q&A format. It could be doing a live watch party of a movie or TV show, or a fun trivia game with the cast.

Heck, fans would kill to do something like Jackbox with their favorite celebrities (which Comic-Con could charge for and make money from!). By expanding into a digital space, the panels can become more than they’ve been in the past, and give studios and networks new respect with their audiences. 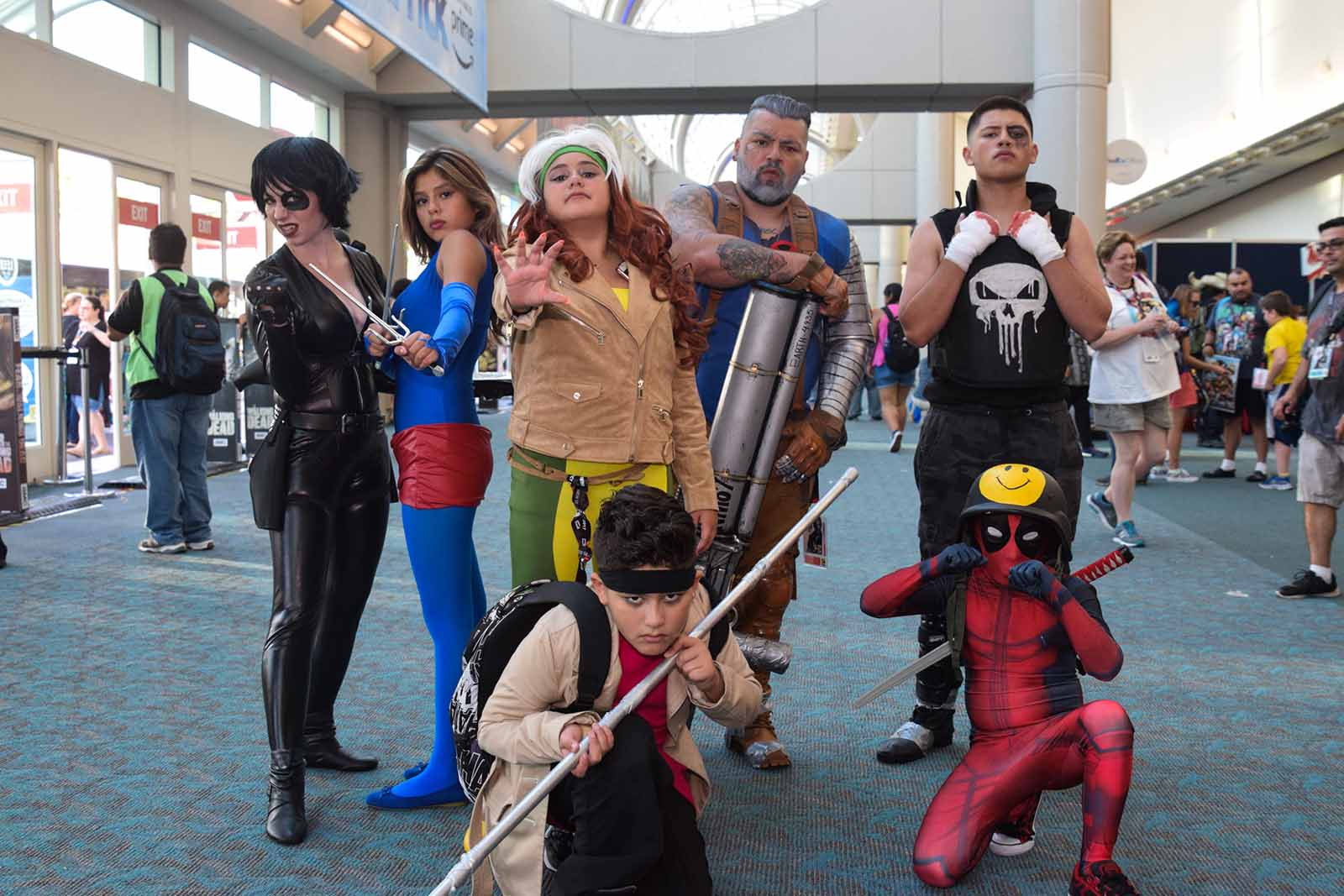 Losing out on community

No amount of 100+ person Zoom calls is going to make digital San Diego Comic-Con feel like the real thing. Comic-Con International is promising plenty of events for people to meet up at digitally, but that’s just not the same.

People put time and money into cosplays, meeting internet friends, planning trips with family members, and just gathering with people obsessed with the same stuff. You lose out on that with a digital convention, as technology isn’t the same as human connection.

Isn’t that what Comic-Con is all about? Who cares about Marvel’s Hall H panel? Or what dumb CW show is leading a panel? The first ever Comic-Con was designed for nerds to come together to celebrate their passions. It’s grown into an international event since then, but the spirit is still there. No amount of digital experiences can ever match that feeling.