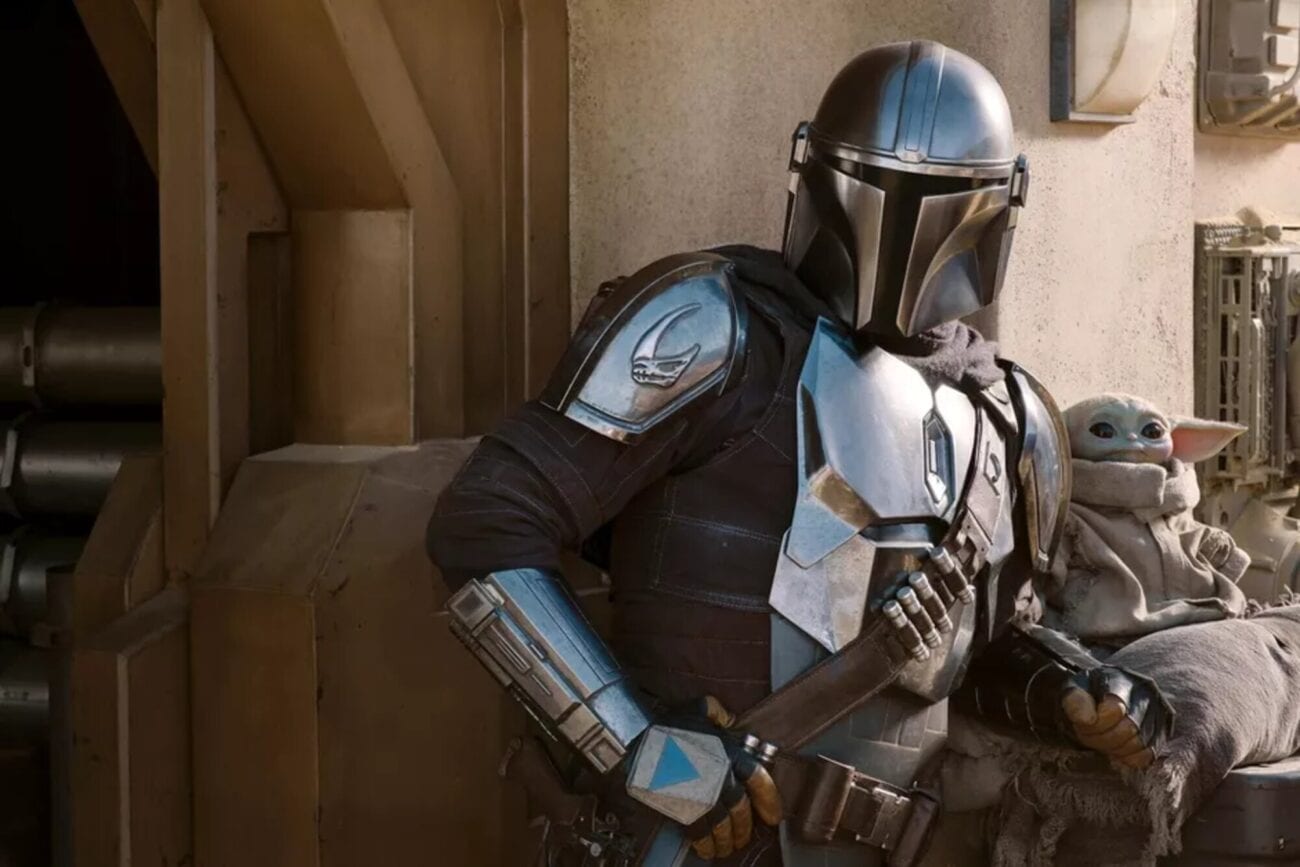 Has ‘The Mandalorian’ season 2 jumped the shark?

It’s no surprise that Star Wars is one of the most popular & well-known franchises in the entire world. George Lucas’s incredible sci-fi universe with fantastical elements contain iconic characters like Yoda and immersive planets like Endor, keeping fans of the Star Wars saga constantly hungry for more.

While this franchise has spanned decades, the producers behind it have yet to lose any steam, constantly producing new content like films, TV shows & specials, toys, videogames, novels, and Disney theme park attractions.

The latest edition to the Star Wars universe is the second season of The Mandalorian, which follows a time set in the future of Star Wars films of Din Djarin (Pedro Pascal) and The Child, better known as Baby Yoda, now named Grogu. However, some fans are concerned the show has possibly jumped the shark. Are they right? Let’s take a look.

“Disney+ might as well rebrand as The Mandalorian Channel.” – @pkedrosky $DIS pic.twitter.com/lGDf7oZRwK

Recent viewing figures for original shows on Disney+ have been released, proving that the success of Star Wars is still alive & well. The chart revealed The Mandalorian is excelling in popularity by a landslide, raking in five times more viewers than its other rival show in second place, High School Musical: The Musical: The Series, on the streaming service.

The viewership figures posted on Twitter by CNBC’s Carl Quintanilla showed the overall top ten most in-demand original shows from Disney+ sixty days post-premiere in the United States. While the chart only reveals data for The Mandalorian from 2019, it’s likely its recent viewing statistics for season 2 are equally successful . . . so far. Marvel’s new show Wandavision may claim the top spot when it launches in January.

After High School Musical: The Musical: The Series, the TV series The Right Stuff placed third on the chart. The other top ten shows on Disney+ were listed as The World According to Jeff Goldblum, The Imagineering Story, Encore!, Muppets Now, Diary of a Future President, Marvel’s Hero Project, and Forky Asks a Question. 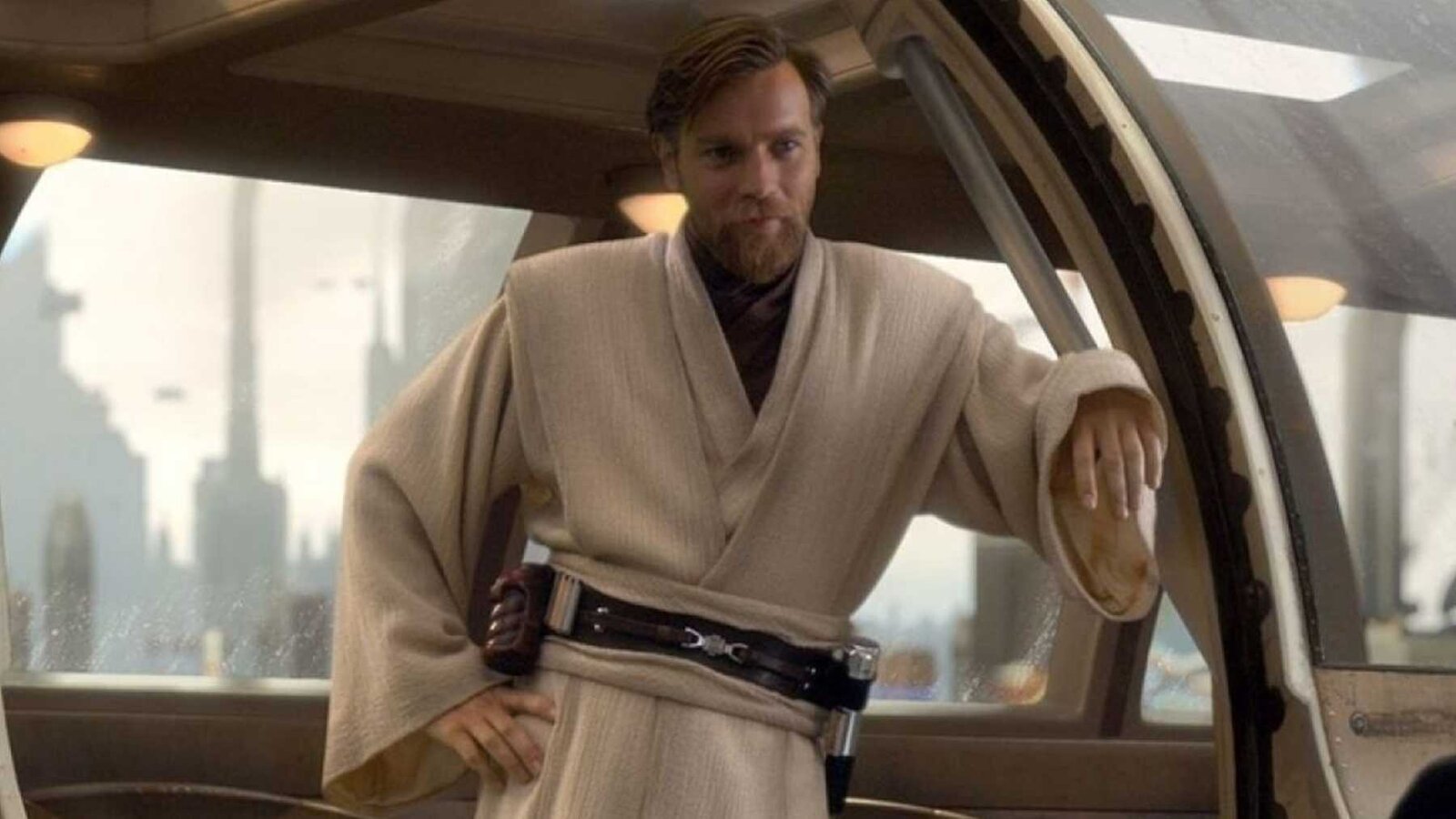 The Mandalorian season 1 received seven Emmy award wins in 2020, and the show’s second season is proving to hold up on its high critical praise as well. Currently, the second season boasts a strong 93% score on Rotten Tomatoes. It’s no shock to most people just how popular this show is, which is exactly why Disney has already confirmed that two more live-action series from the Star Wars universe are in the works.

The first upcoming Star Wars live-action series is Kenobi, which features the return of actor Ewan McGregor as Obi-Wan Kenobi in a limited series. McGregor confirmed on The Graham Norton Show that shooting is scheduled to begin March of 2021 and told Men’s Health “the storyline sits between Episode III and Episode IV”. He also revealed it will run for six episodes, roughly an hour long each.

McGregor recalled the last time viewers saw him as Obi-Wan, “the Jedi Order was falling apart. It will be interesting to take a character we know in a way and show him – well, his arc will be quite interesting, I think, dealing with the fact that all the Jedi were slaughtered with the end of Episode III. It’s quite something to get over.” 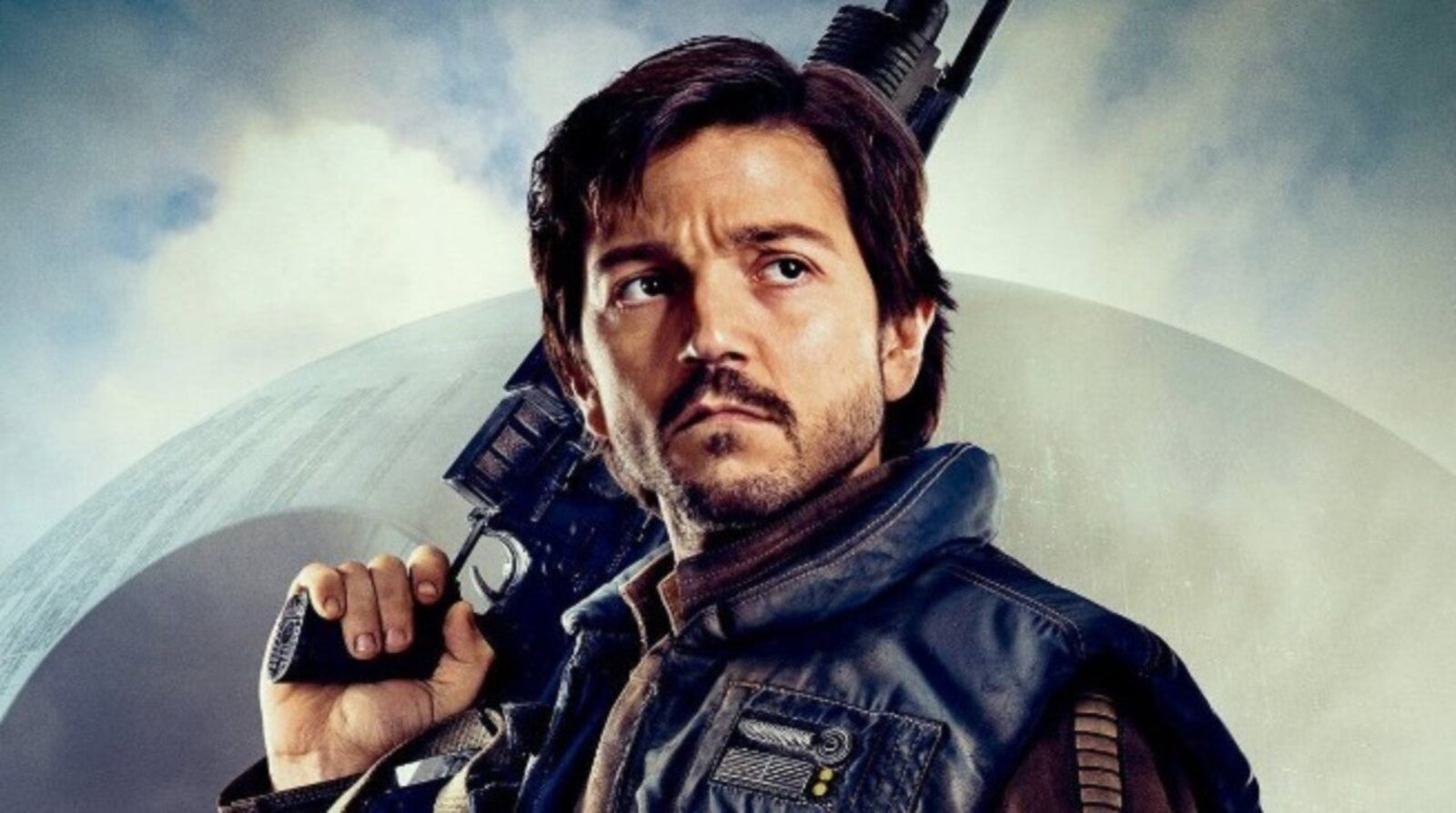 The other Star Wars live-action series in the works is a spinoff show from the film Rogue One: A Star Wars Story. The series is yet to have an official name yet, but is slated to star Diego Luna, who will continue his role as Rebel spy Cassian Andor.

Additionally, Disney is planning on releasing more content for a Marvel TV Series. Their newest show Wandavision will premiere on Disney+ on January 15, 2021. Considering the monetary success from the Marvel Cinematic Universe, it’s likely that Wandavision will be a strong competitor with The Mandalorian as the top show on the streaming service.

Screen Rant speculated: “If just one or two of those can replicate the success of The Mandalorian, Disney would have justified the cost of producing them.” Both season one and new episodes of season two of The Mandalorian are available to stream via a subscription with Disney+. 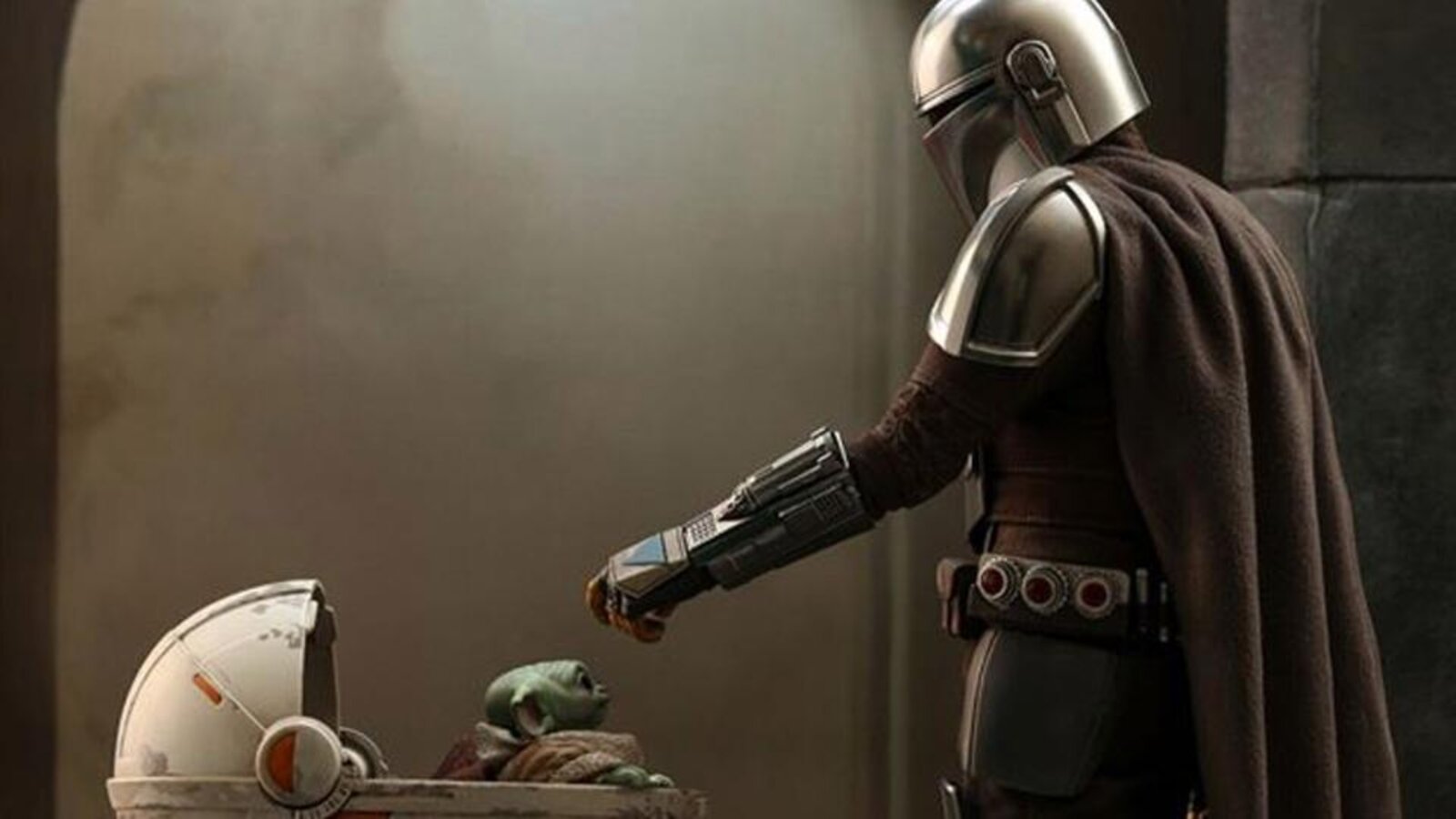 Considering the profitable successes of all recent Star Wars content, it’s safe to conclude this franchise will not be jumping the shark any time soon, at least as far as Disney’s concerned. With more TV series & films planned to expand on the world of this galaxy far, far away, it’s safe to say The Force is still strong in loyal fans all over the world.

Are you a fan of the second season of The Mandalorian so far? Are you planning on watching the new shows on Disney+? Let us know in the comments.