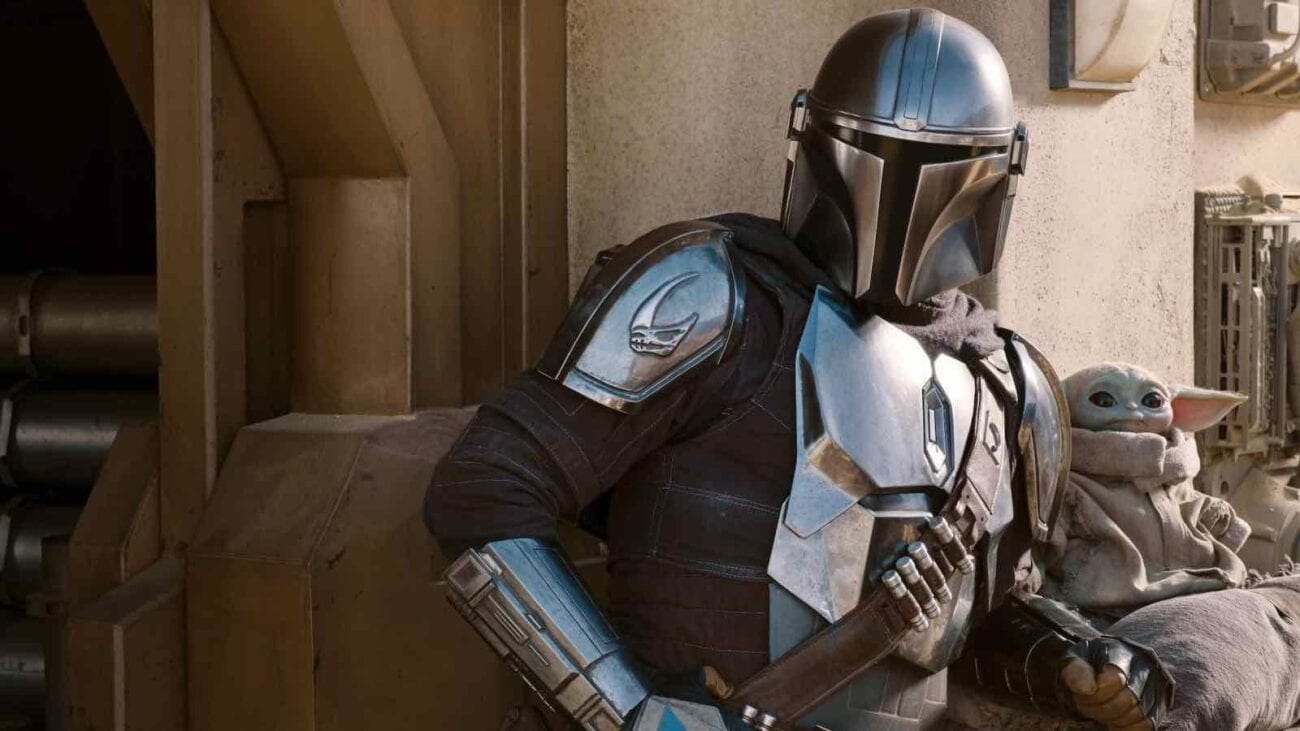 What happened in ‘The Mandalorian’ episode 8? Dissect it here

The Mandalorian, season 2, episode 8: “The one that made us cry”. Or, if you’re a little too jaded for Lucasfilms’s particular brand of fan service: “The one that jumped the shark”.

You could’ve experienced both sides of the coin, to be fair. Maybe you were turned off by the surprise cameos toward the end, but still managed to get misty-eyed over the apparent goodbye between Mando & Baby Yoda. Star Wars fans contain multitudes.

Let’s go over the major elements in episode 8 of The Mandalorian season 2 and search our feelings to find out on which side of the Force we fall. 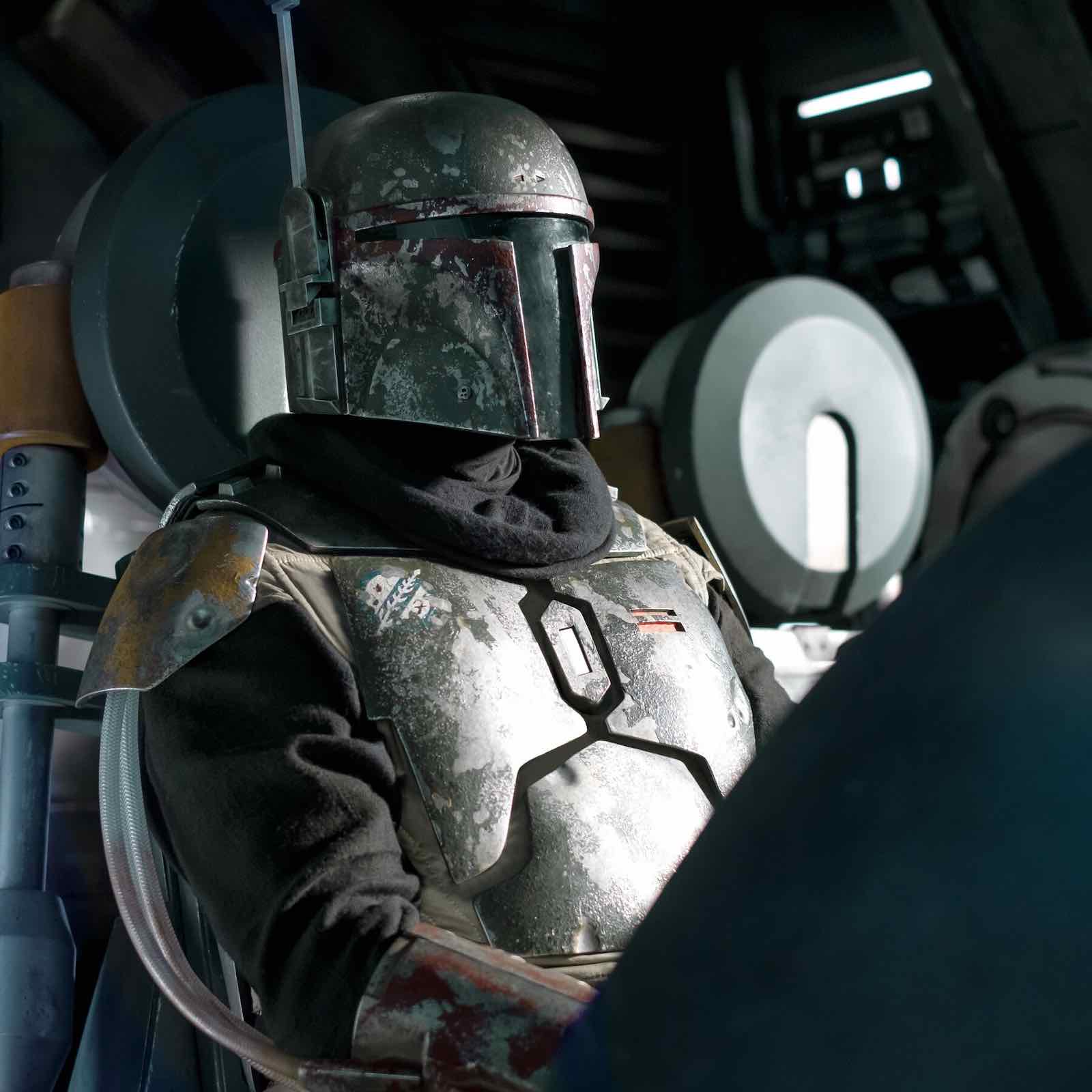 Rise of the Boba

We have a Boba Fett spinoff coming out next year, and The Mandalorian season 2 episode 8 did a spectacular job setting it up. Not only did we get to see Boba being a badass while playing an integral part in Baby Yoda’s rescue operation – we also got to see him being a super badass when he took over Jabba The Hutt’s palace in a post-credits teaser.

How about that Hutt palace though, huh? Not that the place ever looked particularly appealing, but its most recent owner (R.I.P. Bib Fortuna!) definitely let the atmosphere slide into dreariness. At least Jabba knew how to throw a party!

Here’s hoping Boba – and his loyal assassin sidekick, Fennec Shand – bring some much needed life to the palace. As for what this will mean for Tatooine? We’ll have to wait until December 2021 to watch The Book of Boba Fett and find out.

Heroes (even reluctant ones) are only as interesting as the villains they battle, and this season finale pit the Mandalorian against Moff Gideon in a pulse-pounding spear vs. Darksaber battle. Gideon put up quite a fight – certainly more impressive than his touted Dark Troopers’ performance later in the episode – but still fell short when matched against Mando.

Gideon’s Dark Troopers, on the other hand, suddenly went from being unstoppable killing machines to easily dispatched duds when The Mandalorian season 2 episode 8 let loose its surprise nostalgic cameo on them. Ladies & gentlemen, Luke Skywalker showed up to save the day. Again. In case that wasn’t fan-servicey enough, he also brought R2-D2 along. 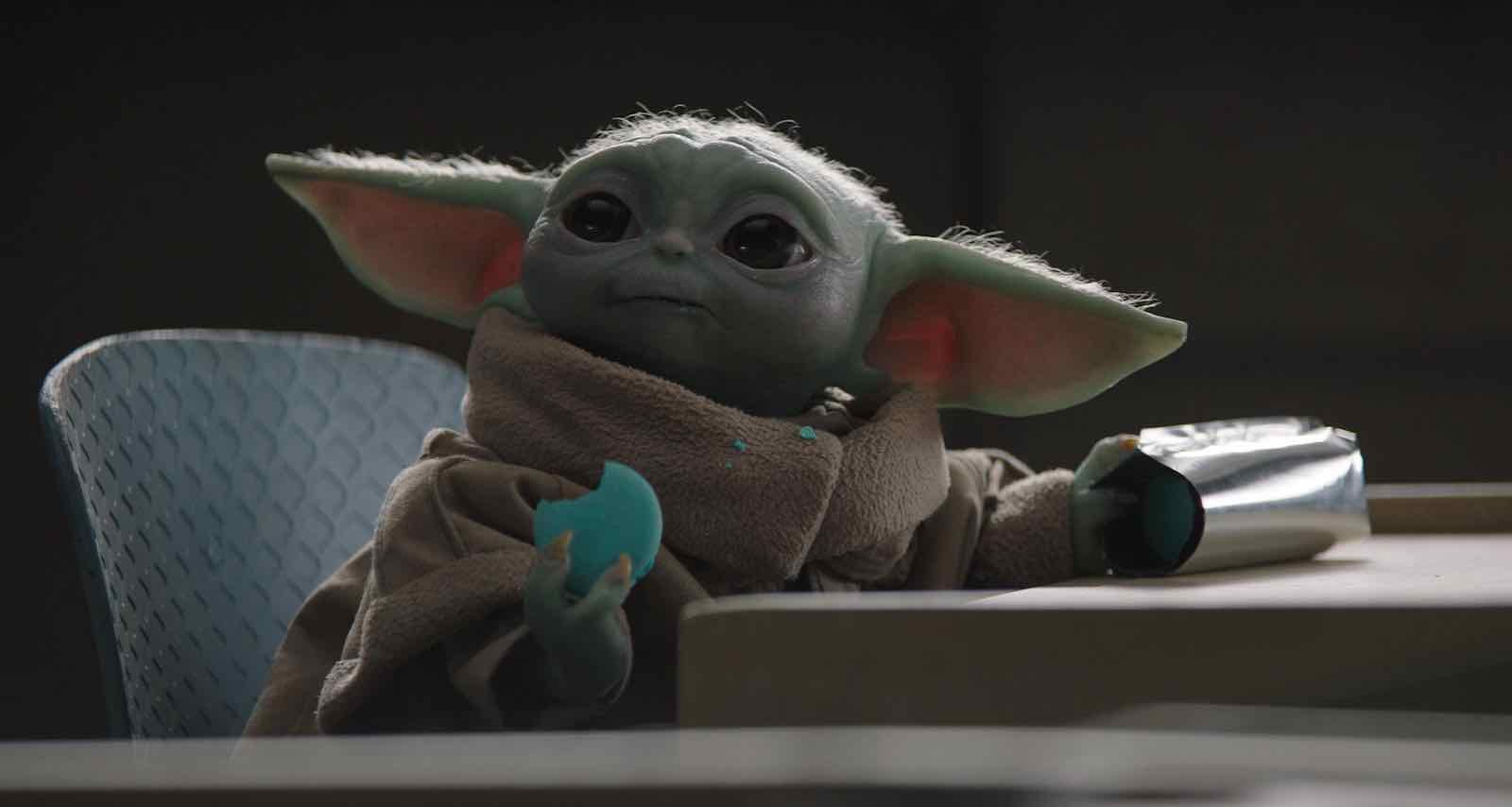 Return of the Jedi

Luke Skywalker & his green lightsaber sliced through the Dark Troopers like a hot knife through butter. We all went crazy: some with enthusiasm, some with anger at the Skywalker family being unable to leave any corner of Star Wars alone. We should’ve seen this coming; we knew Baby Yoda had been trying to contact the Jedi and – at this point in history – Luke was the only dude available.

Perhaps the real surprise is how The Mandalorian decided to take a chance on CGI after the (ahem) lukewarm responses to CGI versions of Grand Moff Tarkin & Princess Leia in Rogue One and, more recently, Princess Leia in Rise of Skywalker. Young CGI Luke didn’t look terrible, but also didn’t seem exactly real – how much that distracted you probably had to do with how happy (or not) you were to see Luke.

The Mandalorian season 2 episode 8 ended with Luke Skywalker taking Baby Yoda (“Grogu” for business associates) to continue his baby Jedi training. Does this mean Baby Yoda was one of Luke’s students when the whole Kylo Ren debacle went on? Oh man, let’s hope not.

What really matters is how this marked a pivotal point for Mando, as he had to say goodbye to – for all intents & purposes – his surrogate son. In the moment of the episode, our Mandalorian broke away from tradition and took his helmet off to give Grogu a proper farewell. Cue the waterworks.

It’s unclear if we’ll ever see Mando & Baby Yoda together again. On one hand, Grogu’s story got a very satisfying wrap-up (if you don’t mind Luke’s role), but on the other, it would be such a shame to do away with such a strong relationship.

We haven’t been told much about what the future adventures in The Mandalorian will entail, but there’s a good chance they’ll have to do with the Darksaber. The legendary weapon now belongs to Mando after he won it from Moff Gideon in combat. Unfortunately one of Mando’s allies, Bo-Katan, wants the Darksaber for herself, so that she can use its mythical reputation to reclaim the planet of Mandalore.

Easy peasy, right? Just give Bo-Katan the Darksaber, Mando. The catch is the Darksaber can only be taken as a combat prize, as Gideon wasted no time reminding Bo-Katan & Mando. Will this turn Bo-Katan against our hero? The Mandalorian season 2 episode 8 definitely planted the seeds for that conflict.

What was your favorite moment from The Mandalorian season 2 finale? Let us know in the comments!