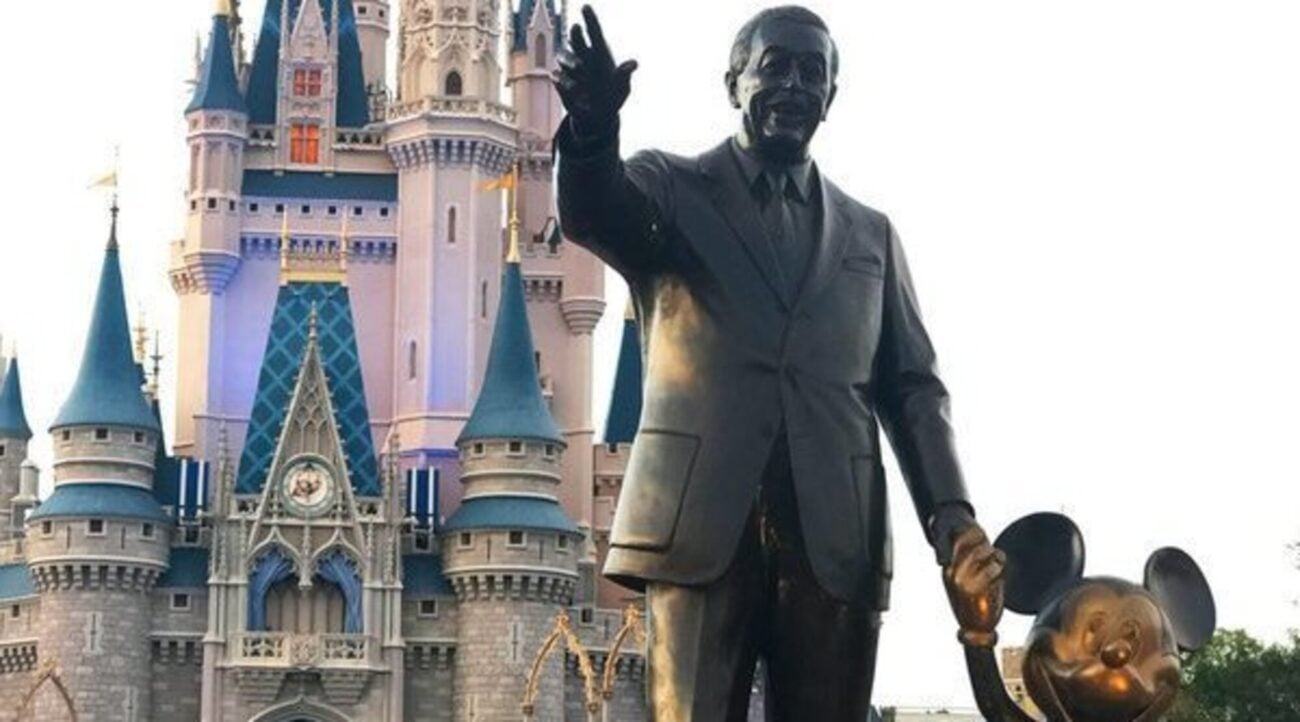 The Magic Kingdom rides get their own show: Everything to know

Disney is no stranger to making sure to take advantage of every single media opportunity possible. Whether it be the continuation of the Star Wars franchise or continuous live actions of Disney classics, the conglomerate has always maintained a busy schedule that is sure to keep fans on the edge of their seats.

So what’s next on the list for them? It turns out that the conglomerate’s upcoming prospect is to bring the characters from the Disney theme parks & classic films to life, with the first project being based off of the iconic Magic Kingdom rides. 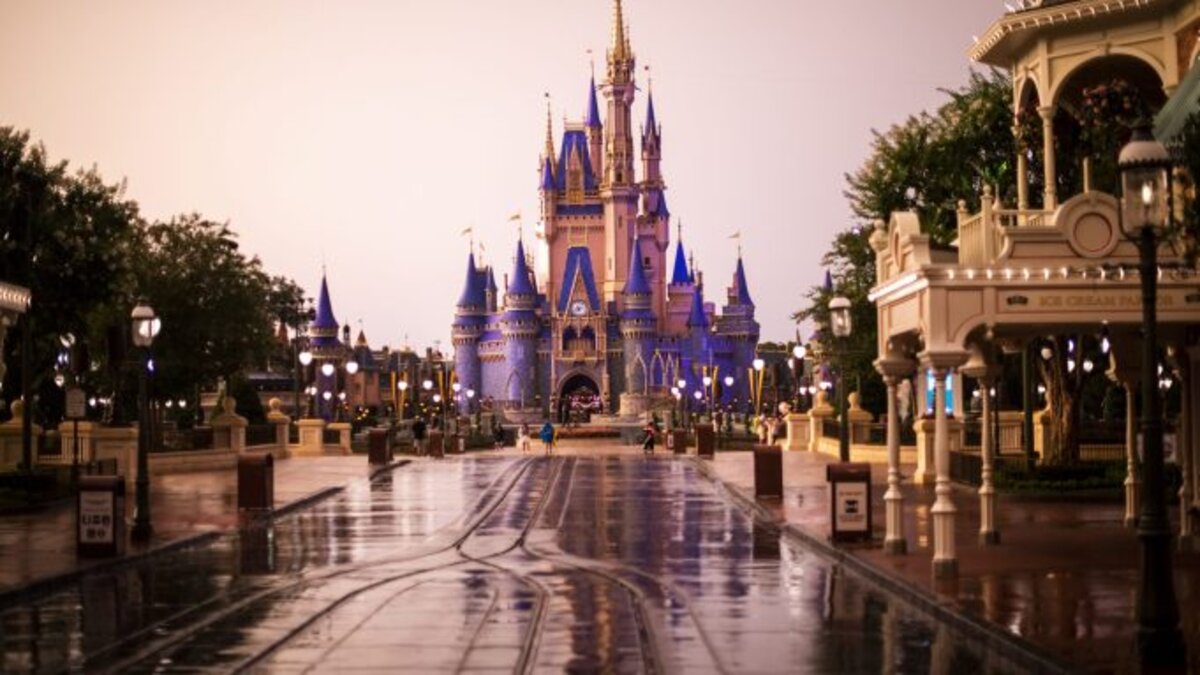 For anyone who’s been lucky enough to visit the “happiest place on Earth”, you’re probably familiar with the legendary Magic Kingdom rides. If you haven’t been to a Disney theme park before though, no worries, as you’ll be able to experience it all by yourself soon through a screen at your own home.

The first project that is set to be a part of the larger Magic Kingdom Universe will be called The Society of Explorers & Adventurers, & The Hollywood Reporter announced that it “is set in a world where all the themed lands & characters of the Disney parks and classic films actually exist in another reality”.

The Hollywood Reporter also specified that sources claimed that the idea behind The Society of Explorers & Adventurers will be to explore the iconic characters from various Magic Kingdom rides such as the boat captain from the Jungle Cruise ride or the climbers from the Matterhorn, although no specific storylines or characters have been confirmed to be a part of the developing show yet. 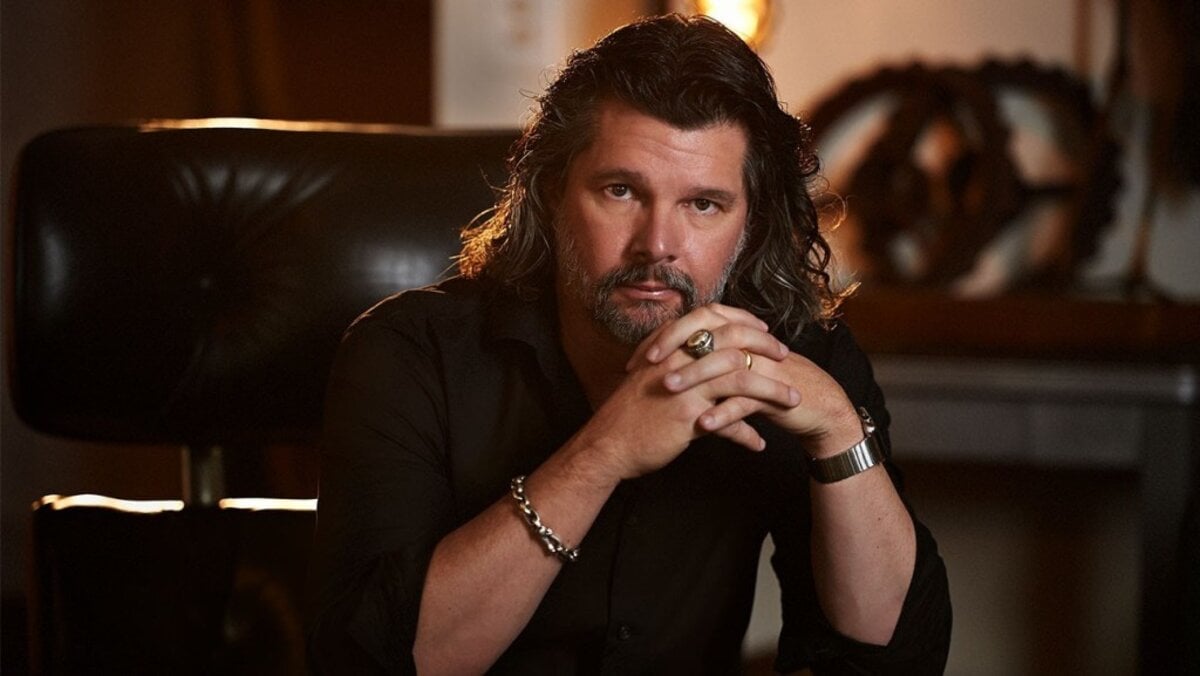 Who is working on the project?

So far, The Hollywood Reporter has confirmed that Disney will be teaming up with For All Mankind creator Ron Moore to develop the new franchise based off of the beloved Magic Kingdom rides. Once production has been wrapped up for the new show, it’s set to be available to stream on Disney Plus.

Ron Moore is currently on board as the writer & executive producer for The Society of Explorers & Adventurers, which will be produced through both Disney Plus & 20th Television. The Hollywood Reporter wrote that he will be overseeing the franchise and creating the Magic Kingdom Universe in a similar way Moore had built Syfy’s Battlestar Galactica or what Marvel is currently doing for Disney Plus.

Maril Davis & Ben McGinnis, who have been longtime collaborators with Ron Moore at his Tall Ship Productions banner, are also helping to develop The Society of Explorers & Adventurers as well as the larger universe for the Magic Kingdom rides as a whole. 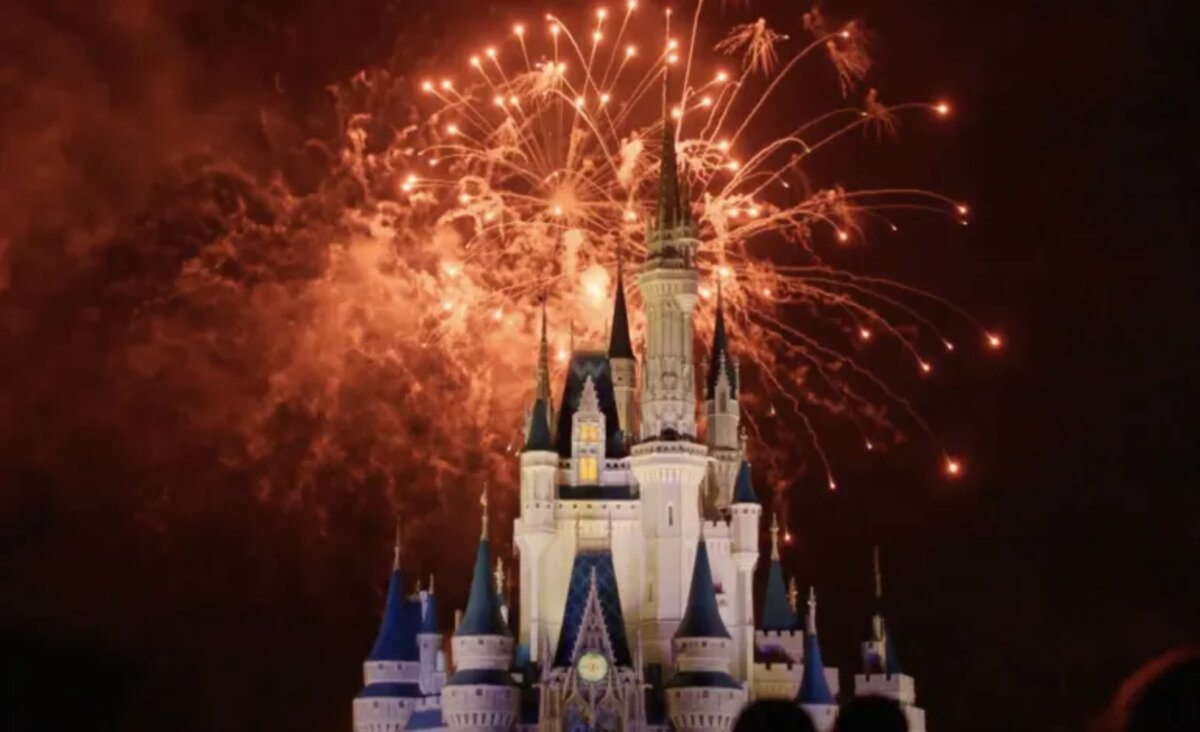 Ron Moore is also working with the Disney Imagineering team to create the most perfect Magic Kingdom Universe as possible. Sources have also informed The Hollywood Reporter that “a mini-writers room is already being put together with a search under way for three senior-level writers”.

Moore had plenty of options to choose from based on offers from other streamers & studios, but ended up signing with 20th TV for his upcoming projects mainly due to his longtime love for Disney. Moore told The Hollywood Reporter: “I decided to go there mostly because my childhood was built around a lot of things that were Disney”.

“I am a huge fan & aficionado of the Disneyland park in Anaheim to the point where I would go there by myself periodically and ride the rides,” Moore continued. “The opportunity for me to get to work on a lot of the classic IP that Disney has and things in their library that meant so much to me as a child growing up and that I have shared with my children ultimately was just something I couldn’t pass up.”