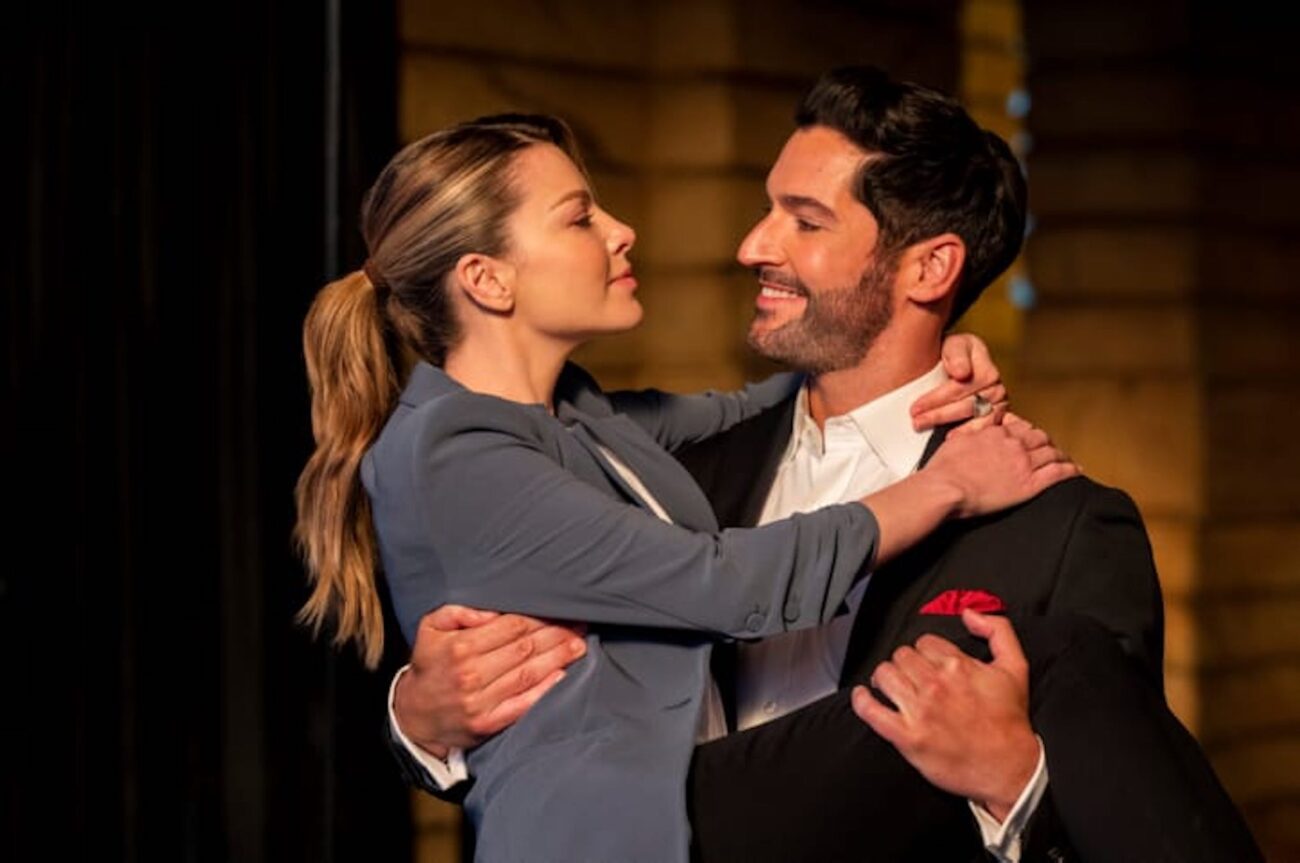 Is ‘Lucifer’ over for good? Watch the final trailer and decide

Ah, Lucifer. It always hurts to say goodbye. But with season 6 on the horizon (coming out a lot sooner than expected), we’re getting ready to cry our way through the series ending. Will it hurt? Definitely. Do we care? Yes because we want our faves to have a happy ending. Does Lucifer (Tom Ellis) still need therapy? Buddy, pal, have you seen this series?

The final trailer has dropped for Lucifer season 6. In it, we see that the show is definitely going hard in saying goodbye. We’re going to have an animated episode, apparently. Lucifer’s sister Rory (Brianna Hildebrand) is gunning for the throne of Hell. Chloe (Lauren German) and Lucifer are having wacky adventures together! Also reality is falling apart without God there.

Let’s see Twitter’s reactions, shall we?

Glad everyone is enjoying the #Lucifer trailer! If you're wondering — it's very spoiler light, and that's intentional. We want you to go into the final season knowing as little as possible. So that you can have this reaction when you finally watch: pic.twitter.com/hoyNrnWvws

What’s going on in this season!

That was light on the spoilers?!

yes, i am religious, i pray to god daily🙏 #Lucifer pic.twitter.com/CKmvKqUgep

Well that’s one way to handle being God.

Does it ever drive you crazy, just how fast the night changes 😭 #LuciferSeason6 #lucifer pic.twitter.com/45JZvXfKqC

Look at how much fun they’re having

Mrs. G is going all out this season!

why is this so sexy good lord #lucifer pic.twitter.com/A1GWkAa1Vg

Okay so the trailer closes with Chloe attacking Lucifer. But wow is that hot.

a summary of the whole show #lucifer pic.twitter.com/XzCKinLiyR

YOU GUYS!!! SURPRISE!!! IM IN THE SHOW!!! they put me in the background so it wouldn't be noticeable but it was so hard keeping this secret!!! #Lucifer pic.twitter.com/eHc0LnehXT

Hey look, it’s all of us

We’re all clowns for Lucifer.

THEY ARE SO MARRIED #Lucifer pic.twitter.com/ZJjURvb6Li

The Deckerstar feels are so real right now.

They’re dope as Hell. But like she’s an edgy teen.

Prefer black on him BUT white suit him too! 🤍#LuciferSeason6 #Lucifer pic.twitter.com/JrE2qN4jqz

No man should look that good in a white suit.

I just have to say thank you to all of you. I have enjoyed every episode. Your immense talent and creativity knows no bounds. Good luck in whatever is next for each of you. And walk away from #Lucifer knowing you knocked it out of the park. We love you guys!!🤩😍😘😘

And, of course, fans sharing their love for the show!

Are you excited for Lucifer season 6? What are some of your thoughts on the final trailer for the show? Let us know in the comments down below!