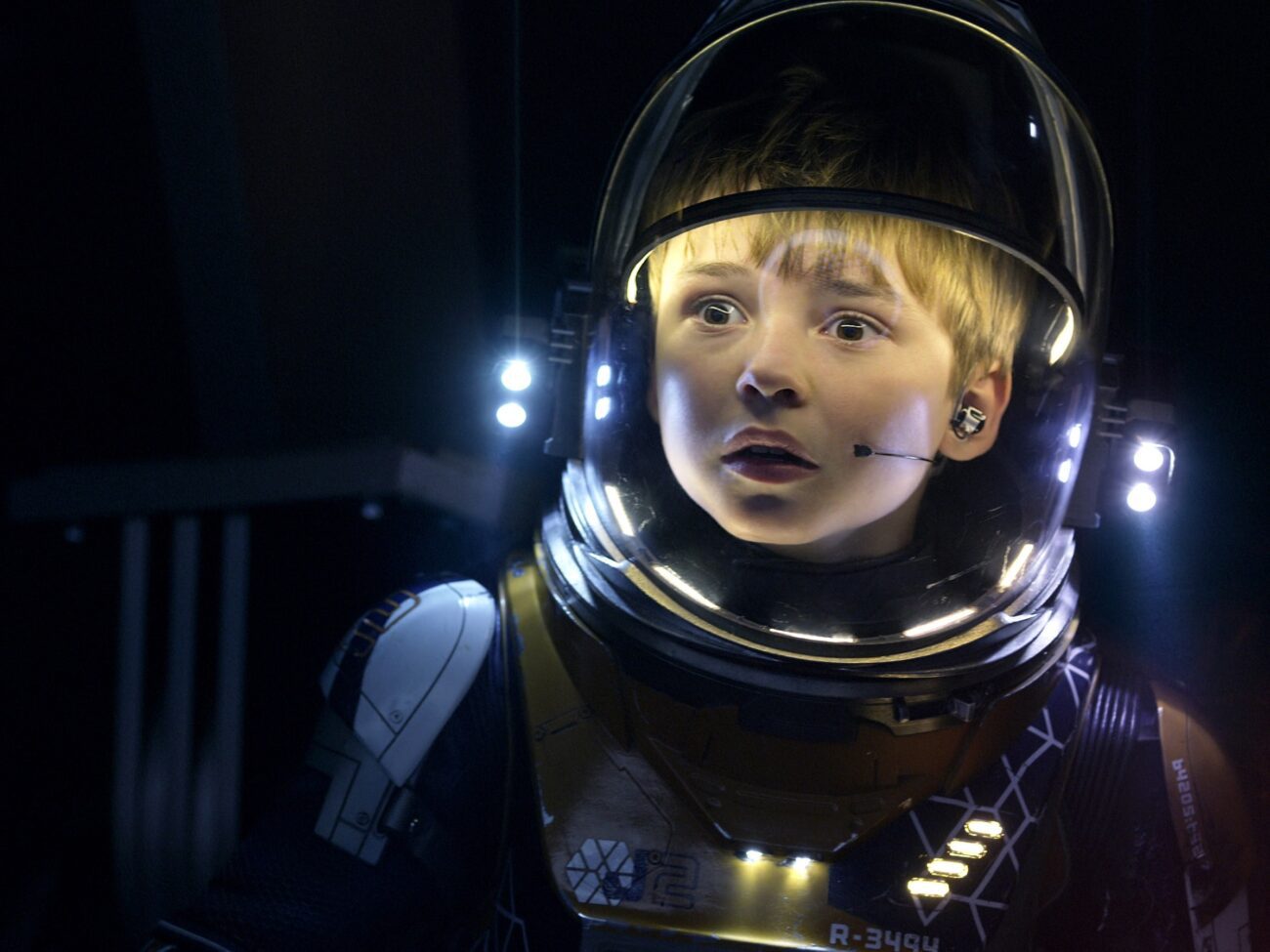 Is Lost in Space season 2 really the end? The Netflix show has gained a lot of positive attention & feedback in recent months for being an intensely interesting TV series to follow. The show is both created & produced by Irwin Allen after originally airing back in the day between 1965 & 1968 on CBS. The sci-fi hit focuses on the Robinson clan as they face challenges keeping on the lookout for danger at all times.

They’re living thirty years into the future and have decided to start brand new lives in a space colony far away from planet earth. They figure they’re on their way to a better world but after their spaceship is aggressively thrown off its course, they realize they are going to have to face off against dangerous aliens.

People who believe in aliens oftentimes prefer to imagine that aliens have good intentions and kind hearts but in Lost in Space season 2, we got a glimpse into the unsettling alien responses that might actually be out there. 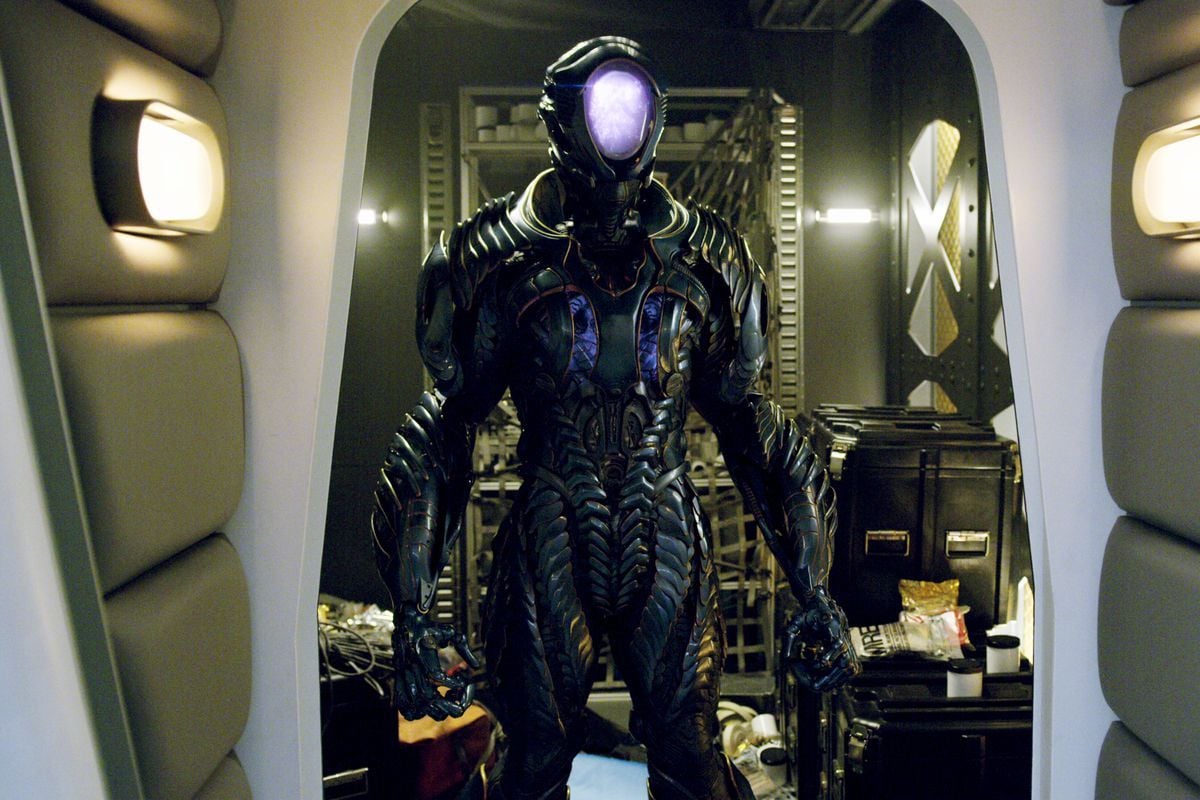 How Lost in Space season 2 ended

Lost in Space season 2 was made up of ten episodes in total. It shed light on the Robinson’s teaming up with Dr. Smith, despite how manipulative she really is. They also team up with Don West with all of his charms in an attempt to reconnect with other colonists. 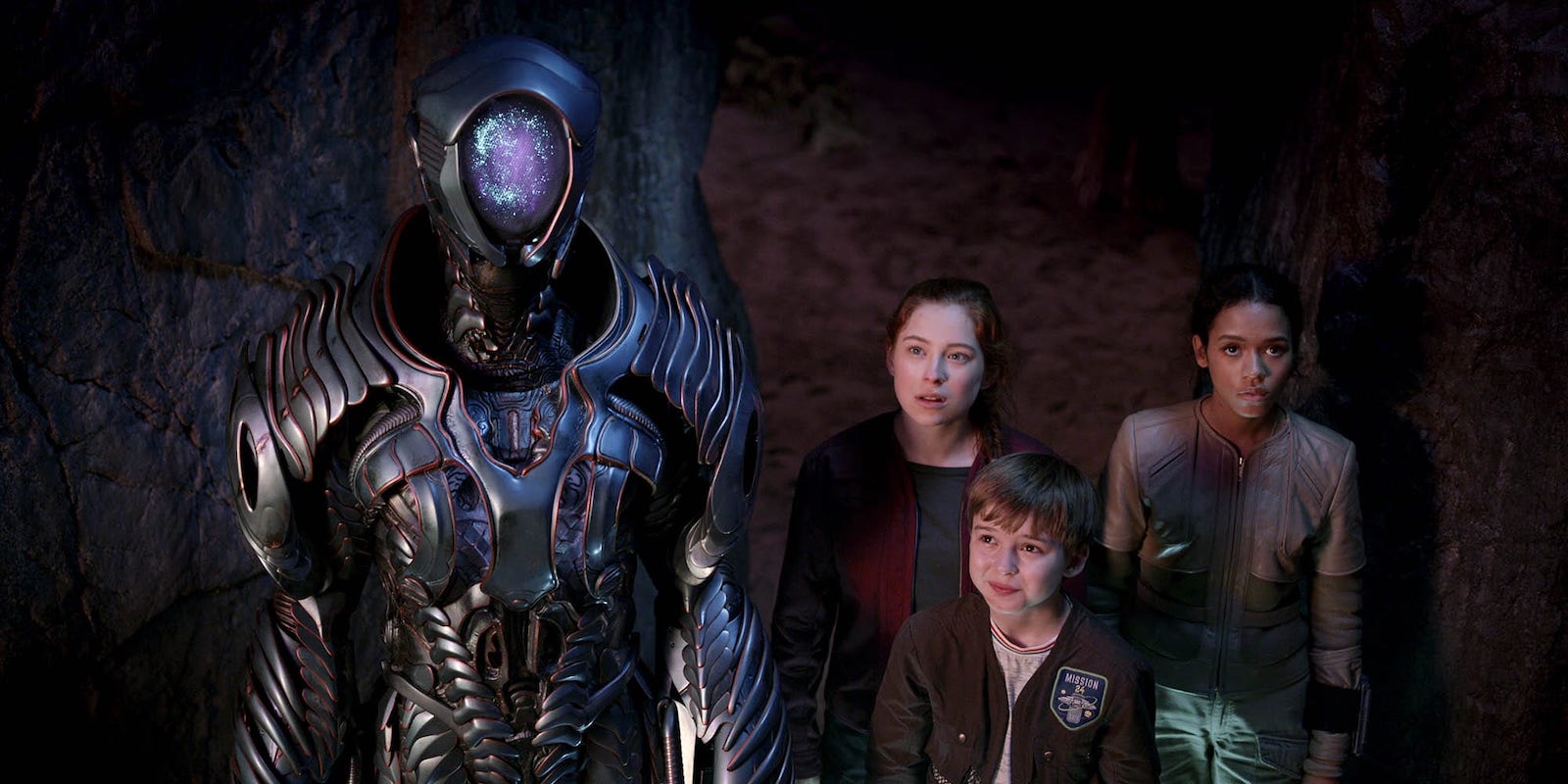 CBS executives never gave a solid response or reason to why they chose to cancel Lost in Space. Rumor has it, the show was temporarily canned because of the increasingly high cost it took to film each episode. On top of that, the salaries of the actors nearly doubled between the first two seasons.

As it stands today though, it looks like Lost in Space season 2 isn’t actually going to be the end of the show forever. Season 3 is on the way! Fan petitions begging Netflix to bring the show back for another season might’ve been a helpful factor. 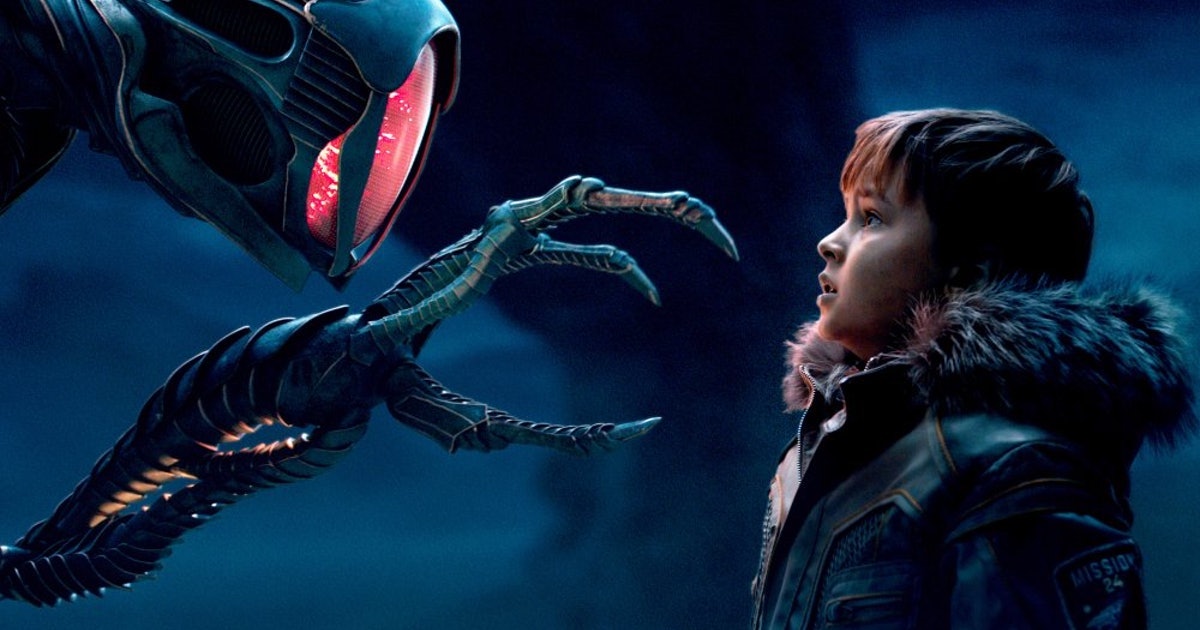 The latest update on season 3

Season 3 of Lost in Space is currently in post-production which is great news for fans of the sci-fi alien-themed TV series. Netflix is getting ready to give us more episodes which is exactly what we were after.

The cast & crew are waiting until COVID-19 restrictions are totally lifted before they start filming again. The first season was filmed in Vancouver and Lost in Space season 2 was filmed in Iceland. According to What’s On Netflix, the third season of the show is going to be filmed in Canada. 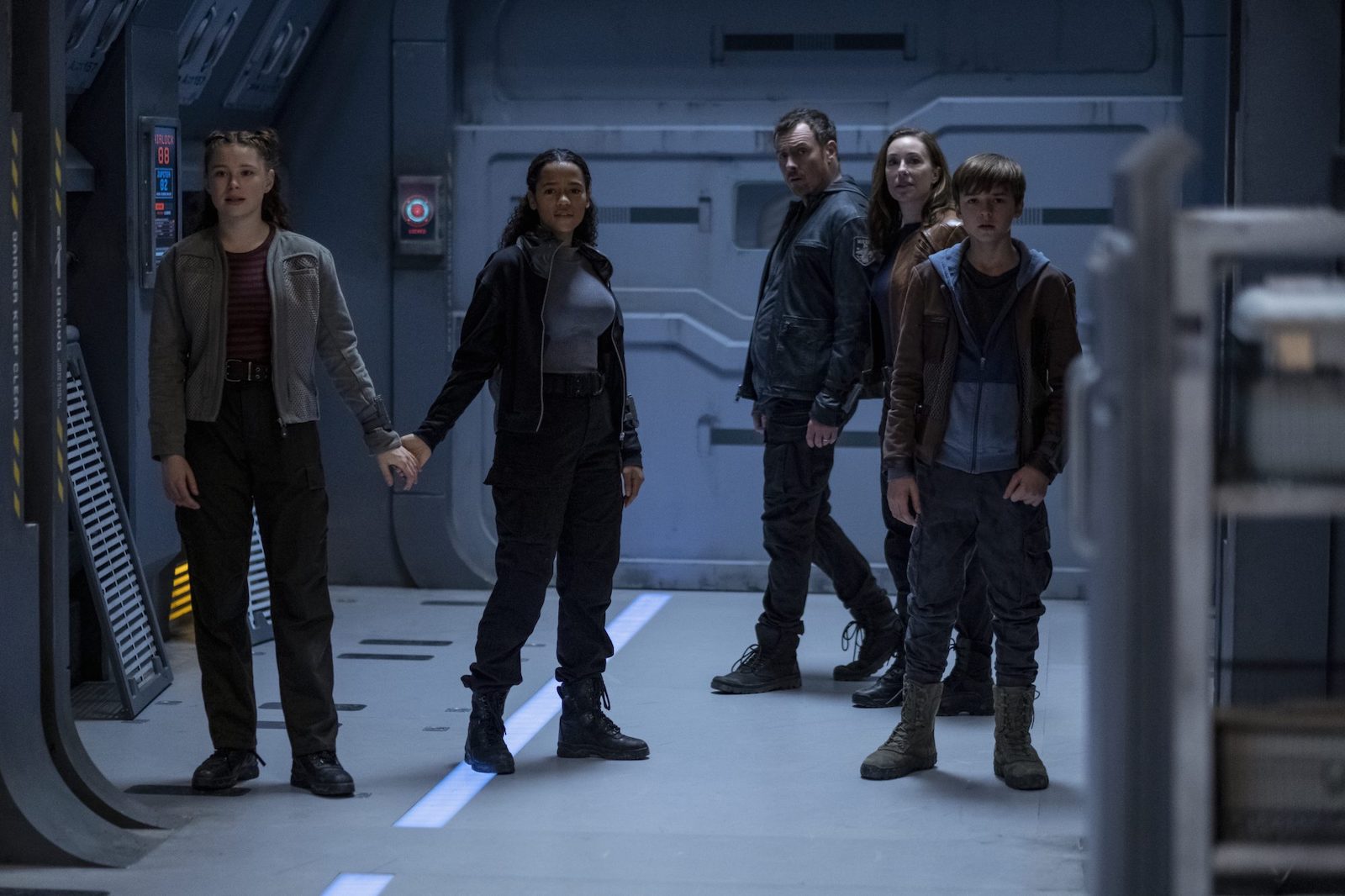 What can we expect next season?

Lost in Space season 2 ended with the major cliffhanger of the Jupiter Transport shipping the little ones who came into contact with the Fortuna. For those who need a small refresher, the Fortuna is the long lost ship the Robinsons mentioned quite a few times.

Judy, Penny, and Will all escaped from the invading robot army which means they might likely still be on the run from said army by the time the third season rolls around. Fans are theorizing that Grant Kelly is possibly still alive but no one knows for sure and his character return has yet to be confirmed.

Since Dr. Smith’s body was never found, it’s possible that she’ll resurface in season 3 of the show since she’s one character who’s incredibly intelligent beyond her own good. There’s so much more to watch unravel once season 3 comes around.