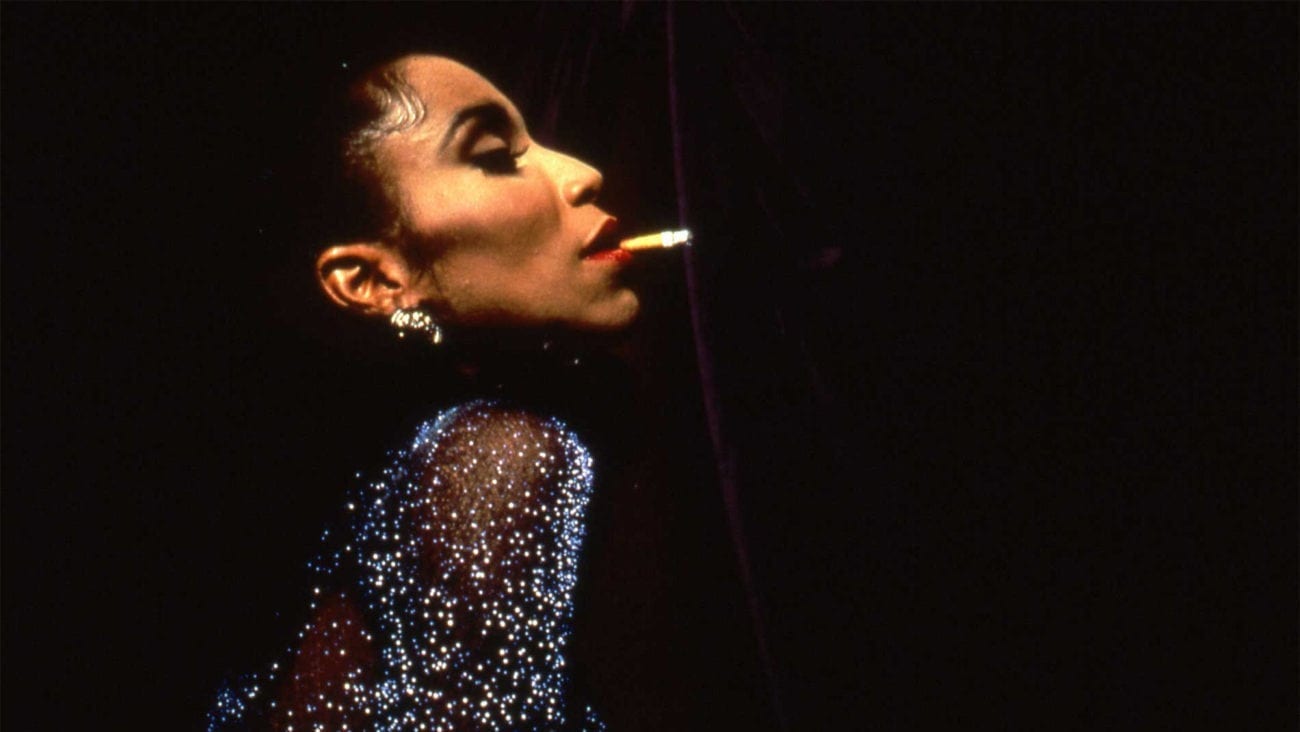 The fiercest LGBTQI documentaries to watch during Pride month

Every year, the month of June is dedicated to Gay Pride to take a positive stance against discrimination towards the LGBTQI community and to promote & celebrate self-affirmation, dignity, and equal rights with regards to sexual diversity and gender variance. One of the ways in which you can celebrate is to clue yourself up by watching some of the awesome documentaries out there on the LGBTQI experience.

While the past year has been solid for queer cinema with the release of the likes of The Miseducation of Cameron Post, Call Me by Your Name, and A Fantastic Woman, we’re focusing on the non-fictional side of things so you can bring education and fun to your Pride celebrations.

If you watch RuPaul’s Drag Race, you will have heard Mama Ru say “In the great tradition of Paris Is Burning” every season at the reading challenge. Ru is of course referring to this documentary which, since its premiere at Sundance, has become the most iconic and legendary LGBTQI documentary out there. Centering around transgender and gay men of color’s drag ball scene of 80s New York, it’s fun and heartbreaking at times and educational for anyone who wants to learn their drag history.

New York? Drag queens? Just before the 70s? Yes please! Taking place before the 1967 Miss All-America Camp Beauty Contest, The Queen is about the experiences of drag queens Sabrina, Harlow, and Crystal as they get ready to compete at the beauty contest.

We get a look behind the scenes of their preparation as we listen to the contestants discuss sexual identity, sex change operations, and military. And of course, no beauty contest comes without a little bit of drama. The film makes a great double feature with Paris Is Burning.

Taglined as “A Family Movie”, My Child is a Turkish documentary that centers around the parents of LGBTQI individuals. Parents share their experience of coming to terms with their children’s sexuality while showing how the subjects try to keep their activism alive in the conservative and homophobic society they live in. This family movie takes a look at a part of LGBTQI society we don’t get to see often and its subjects’ honesty of their struggles is what makes it powerful.

One of the best foreign films of 2017 was 120 Beats Per Minute, which was centered around ACT UP activists in Paris. If you want to learn more about how ACT UP was formed, How To Survive A Plague is the perfect documentary for you.

The film takes place in New York, showing the activist group that worked for the betterment of the lives of individuals with AIDS from the beginning of the epidemic till the end of 90s when the treatment for HIV and AIDS was released. How To Survive A Plague is an essential viewing to learn more about one of the most significant times in LGBTQI history.

This documentary is the first of its kind because it shows LGBTQI individuals in muslim countries. Sometimes shot without government permission, A Jihad For Love is the first documentary to depict the relationship between Islam and homosexuality. Some participants in the film are either shown as silhouettes or with covered faces to avoid endangering their lives.

This documentary is a double win for anyone who’s interested in both LGBTQI and Hollywood history. Narrated by Lily Tomlin (Nashville), The Celluloid Closet surveys the depictions of homosexuality in films throughout cinematic history.

The film has interviews with writers, directors, actors, and film historians who talk about their personal experiences regarding these depictions. It’s fascinating to learn about how characters were “coded” as gay because of censorship and watch how much has changed (or hasn’t changed) since then. 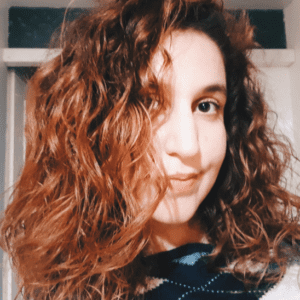 Dilara is from Turkey. She writes short stories, poems and screenplays. She's the co-creator of Much Ado About Cinema. Her interests are theories and practices of film, theatre, literature and photography. She is an MFA student of Creative Writing at University of Washington, Seattle.