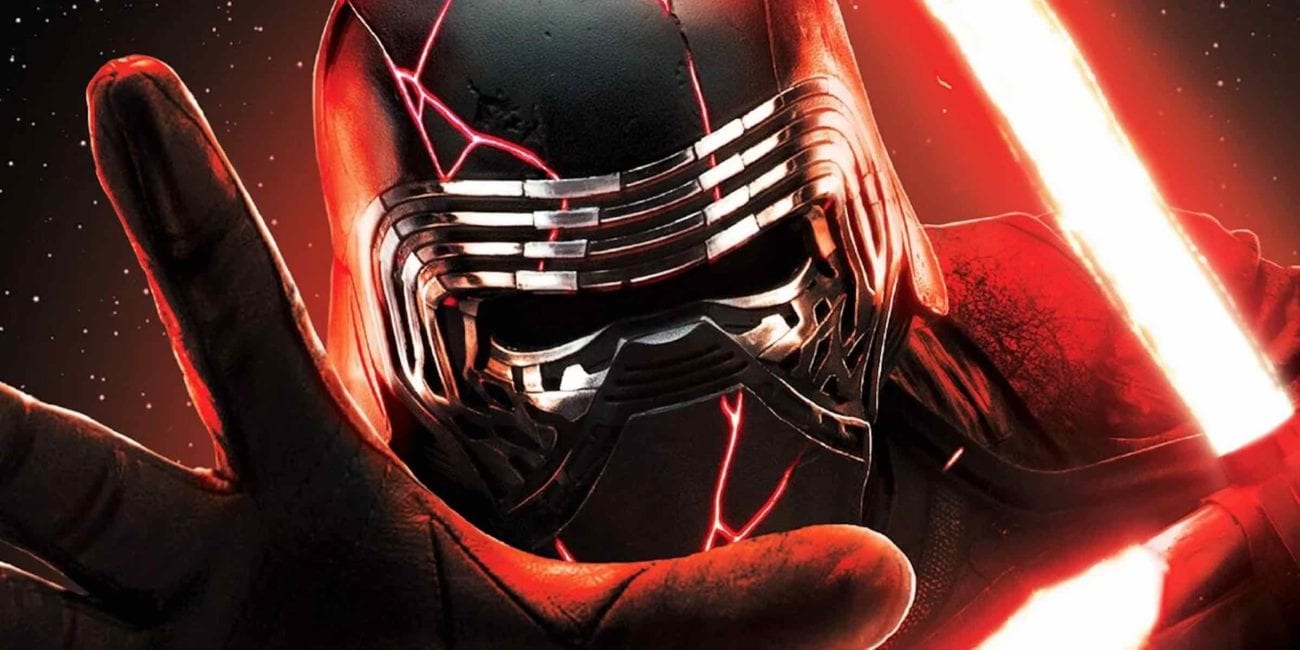 Should Kylo Ren be redeemed in ‘Star Wars: The Rise of Skywalker’?

The Star Wars franchise is big on giving people who don’t deserve a second chance a second chance. In the original trilogy, Luke desperately wants to pull his father away from the dark side and bring him to the light. While Darth Vader doesn’t do this directly, he does sacrifice himself to save Luke and defeat Palpatine, redeeming himself in his son’s eyes.

Similarly, in the prequel trilogy, Anakin Skywalker is given a chance to save his soul by his mentor Obi-Wan Kenobi. Obviously, Anakin doesn’t choose to come back to the light and in Obi-Wan’s eyes, he lost his mentee and ruined the future of the Jedi forever. So with two sides to Darth Vader, what will happen with his grandson Kylo Ren (Adam Driver)? 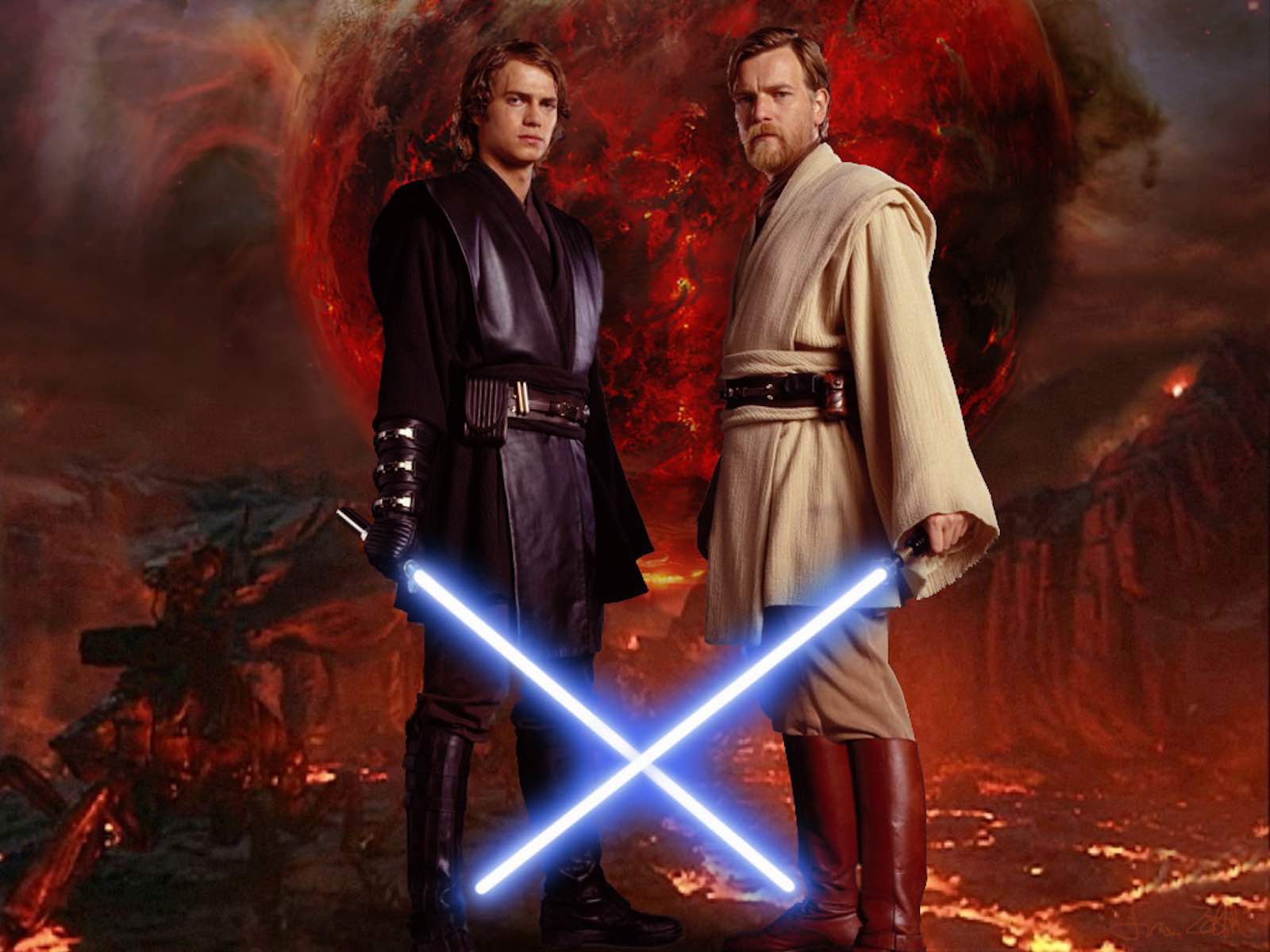 The history of Kylo Ren

Ben Solo has just as tragic a backstory as Anakin, which is no surprise because of how much he worships his grandfather. Yet Kylo Ren murders his own father, commits mass genocide on the planet of Hosnian Prime, and is now the leader of the First Order after Snoke’s death. 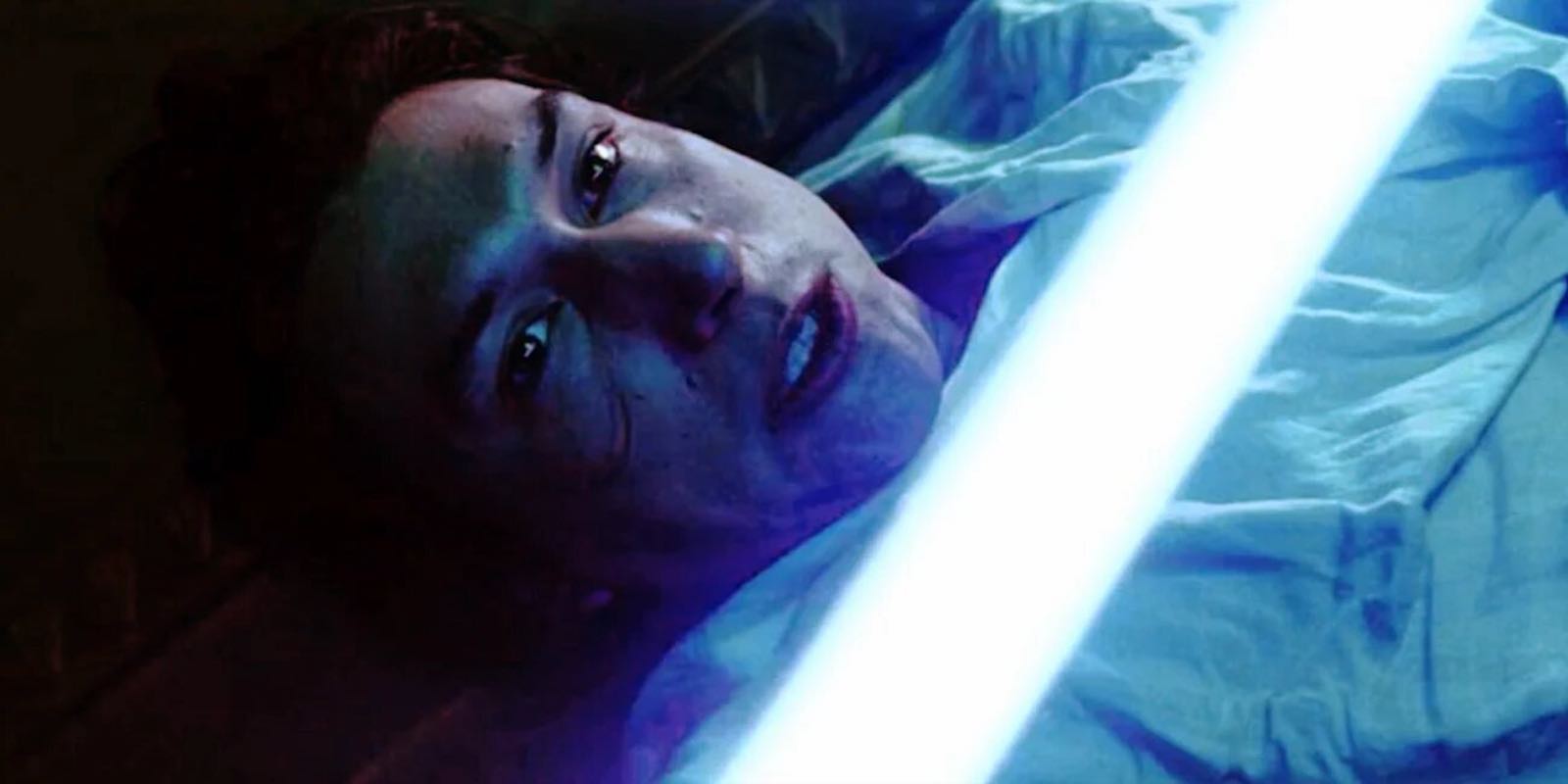 That’s a lot of points against Kylo Ren. Of course, the tragic backstory of trying to become a Jedi, yet nearly being murdered by his uncle Luke for going to the dark side, is definitely damaging on the psyche. But is that backstory enough to defend making Kylo Ren a hero in Star Wars: The Rise of Skywalker?

Why Kylo Ren should be a hero 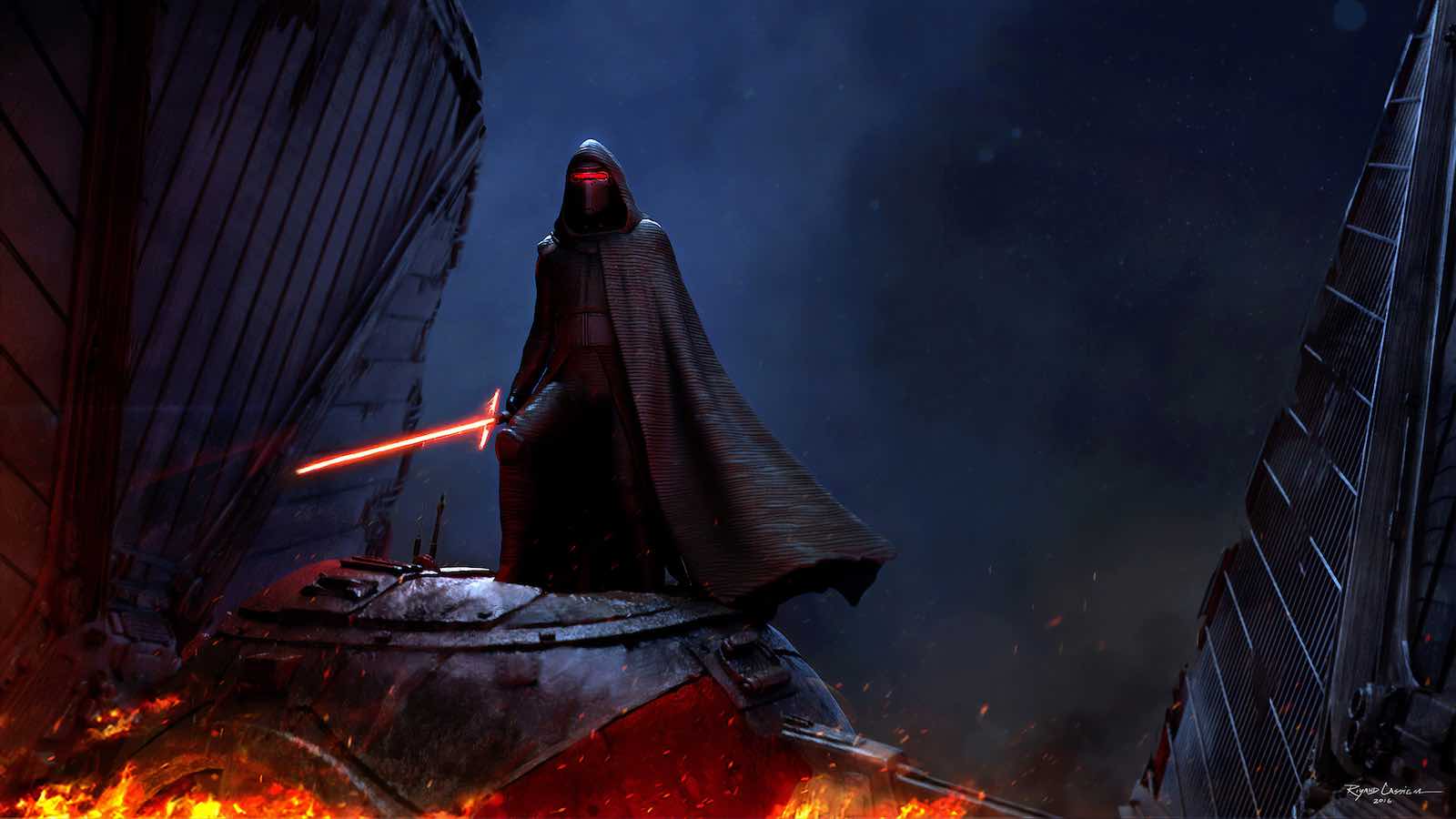 There always needs to be balance in the Force, but based on the promotional material for The Rise of Skywalker, we know what’s coming. Pictured in various trailers is Rey in a dark hood with a red Lightsaber, key signs of the dark side. 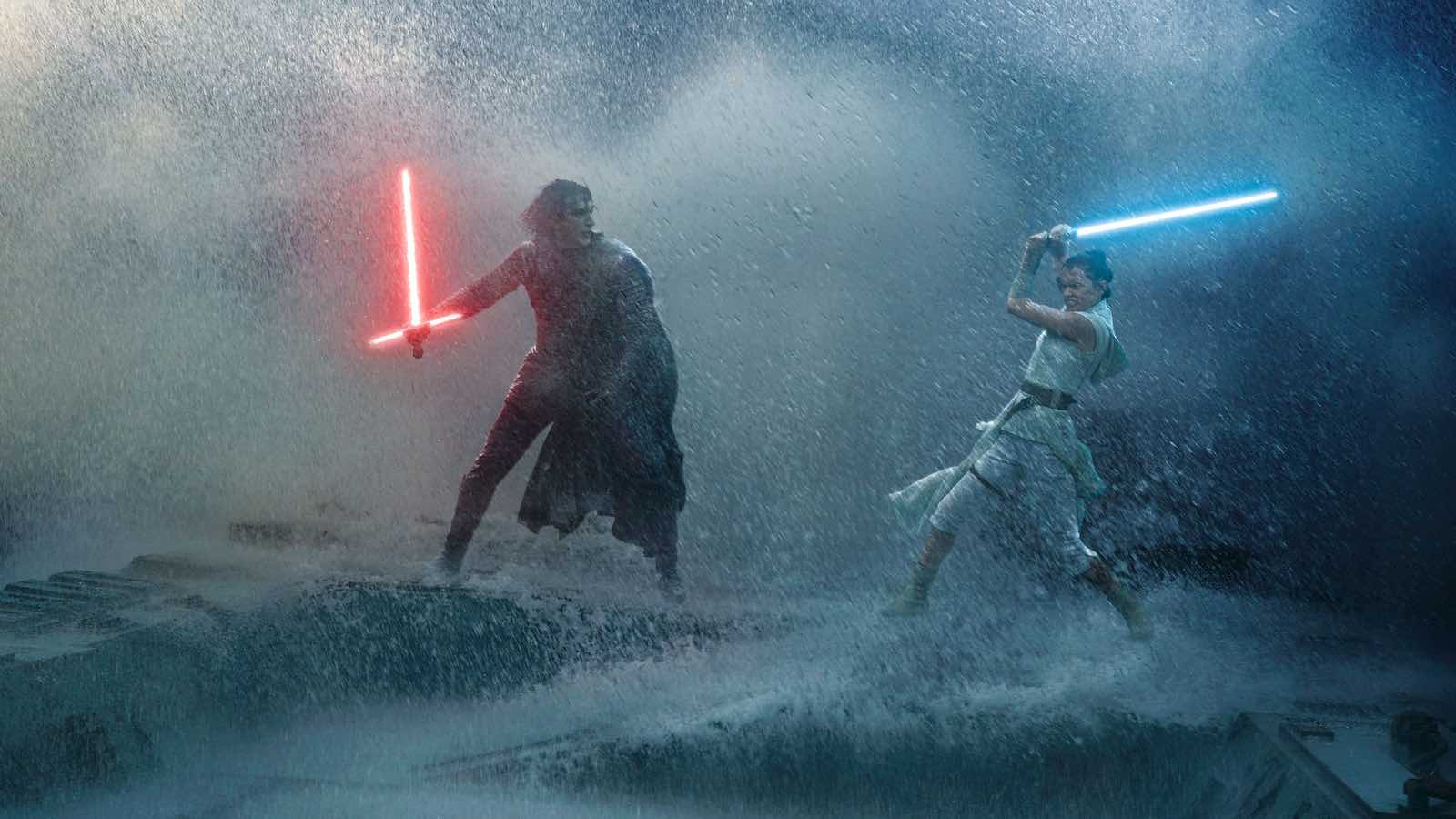 However, that’s not the Rey we know, but instead an evil twin. By introducing this version of Rey, Kylo has an opportunity to turn over leadership of the First Order and join the Resistance. This is the exit that Kylo needs to become the hero he could be.

Why Kylo Ren should be a villain 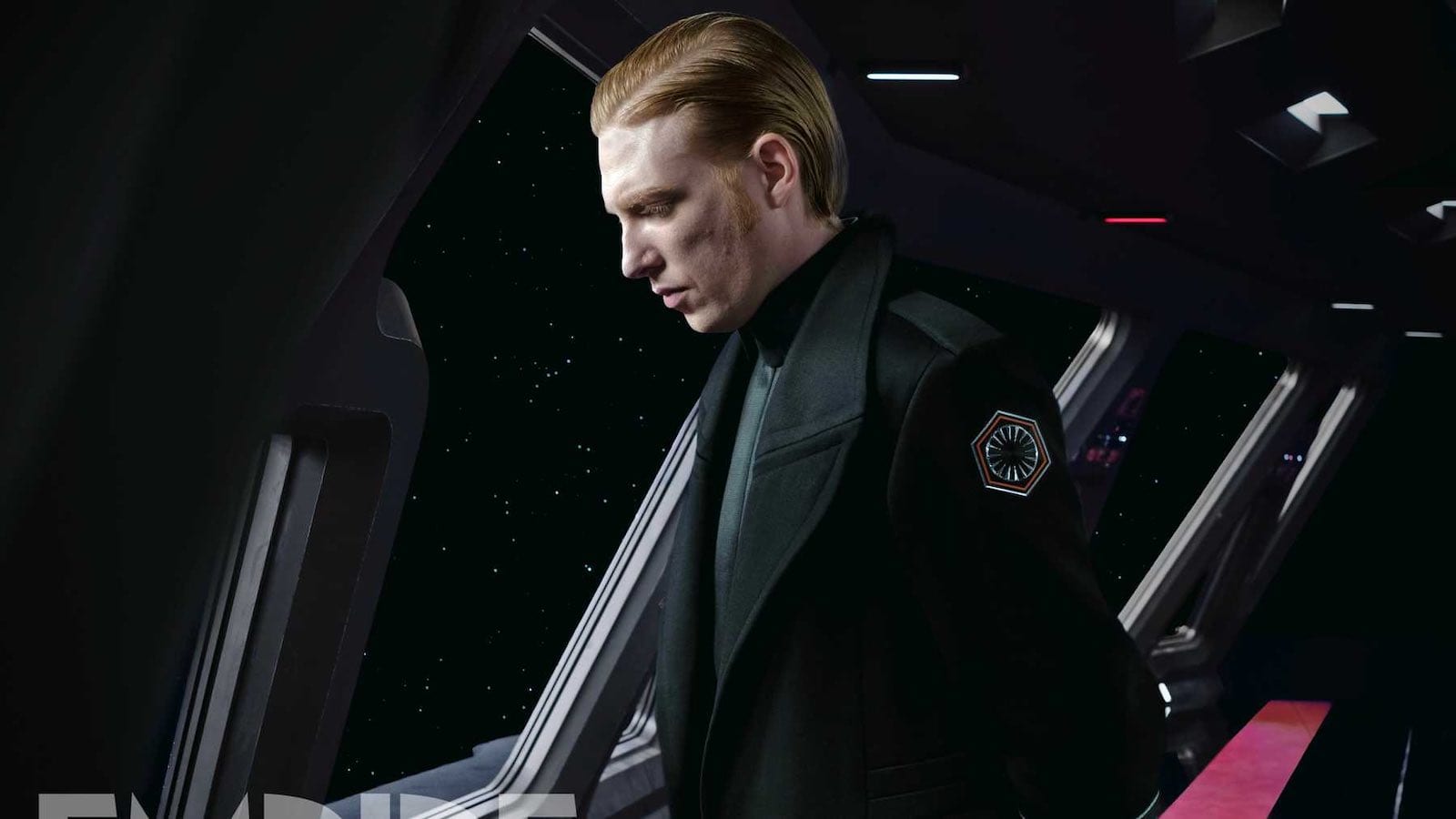 On the other hand, is General Hux (Domhnall Gleeson) really capable of running the First Order if Kylo steps down? If Kylo Ren stays on the dark side, that gives Ren even more of a desire to fight against Kylo and defeat the First Order. 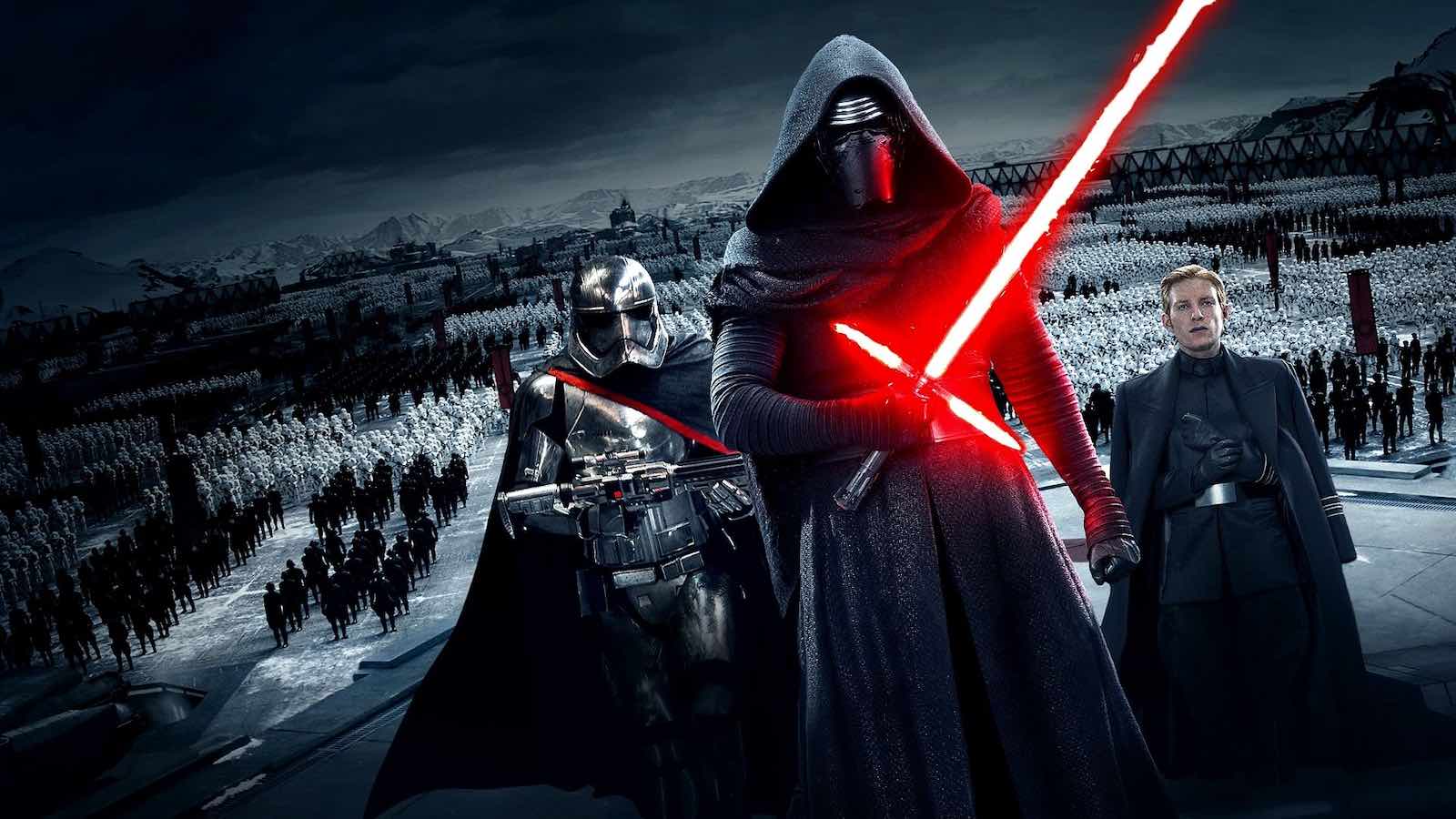 The Rise of Skywalker trailers have teased Palpatine’s return, the Sith Lord that turns Anakin into Darth Vader in the first place. If Kylo meets him and discusses his grandfather with Palpatine, that may be all the proof he needs to solidify his place in the First Order.

Why J.J. Abrams should make Kylo Ren the villain of The Rise of Skywalker 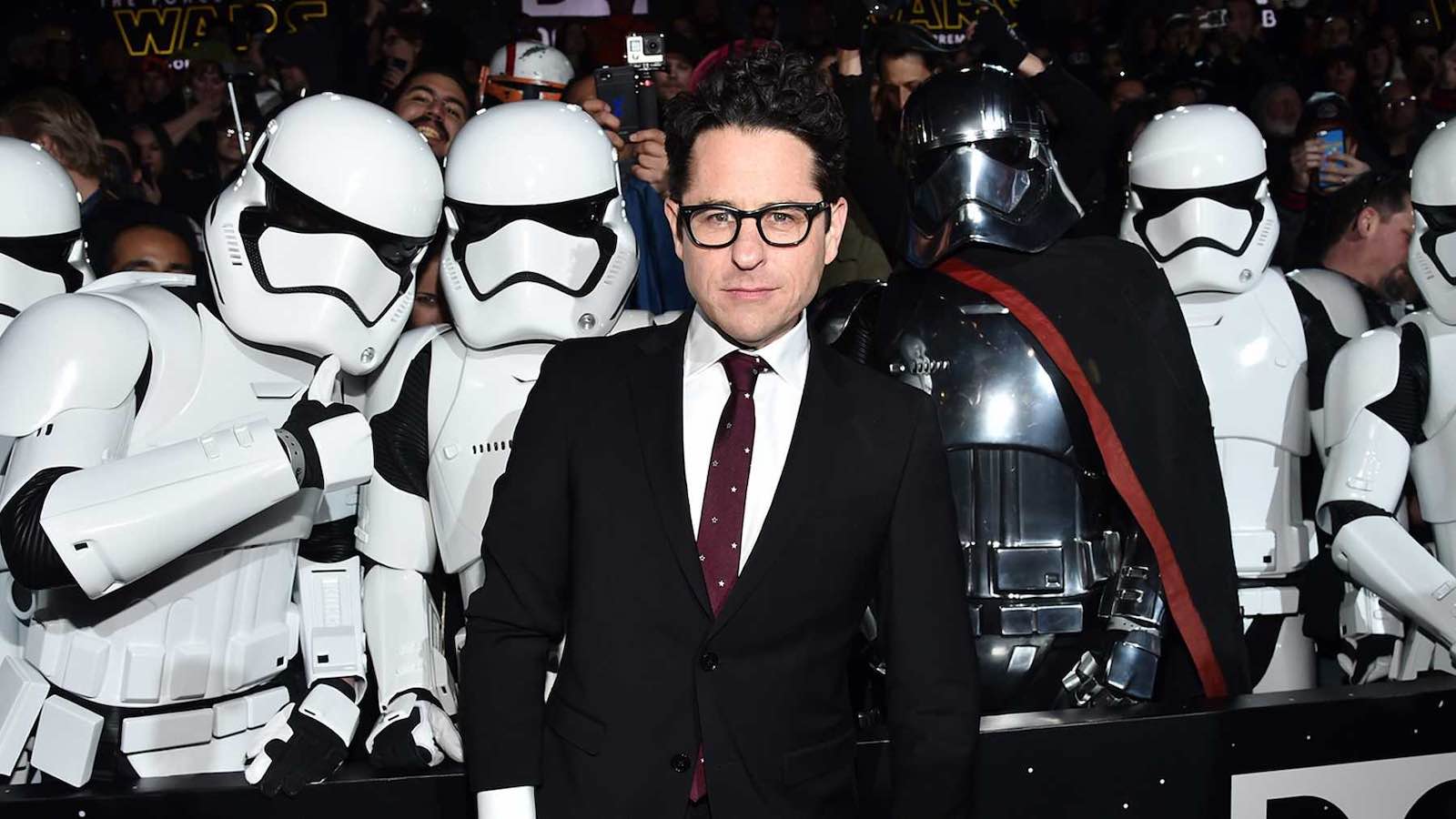 Director and writer J.J. Abrams has a tough choice to make. Both sides have their compelling arguments about why Kylo Ren should join their side. But if Abrams is smart, he’ll do exactly what he did with Star Wars: The Force Awakens and copy what Return of the Jedi did.

One of the biggest complaints from audiences after The Force Awakens were that it was too close a rehash of A New Hope. While the new Death Star was definitely pushing it, the callbacks to A New Hope felt natural. So what if Kylo dies in a way similar to his idol? 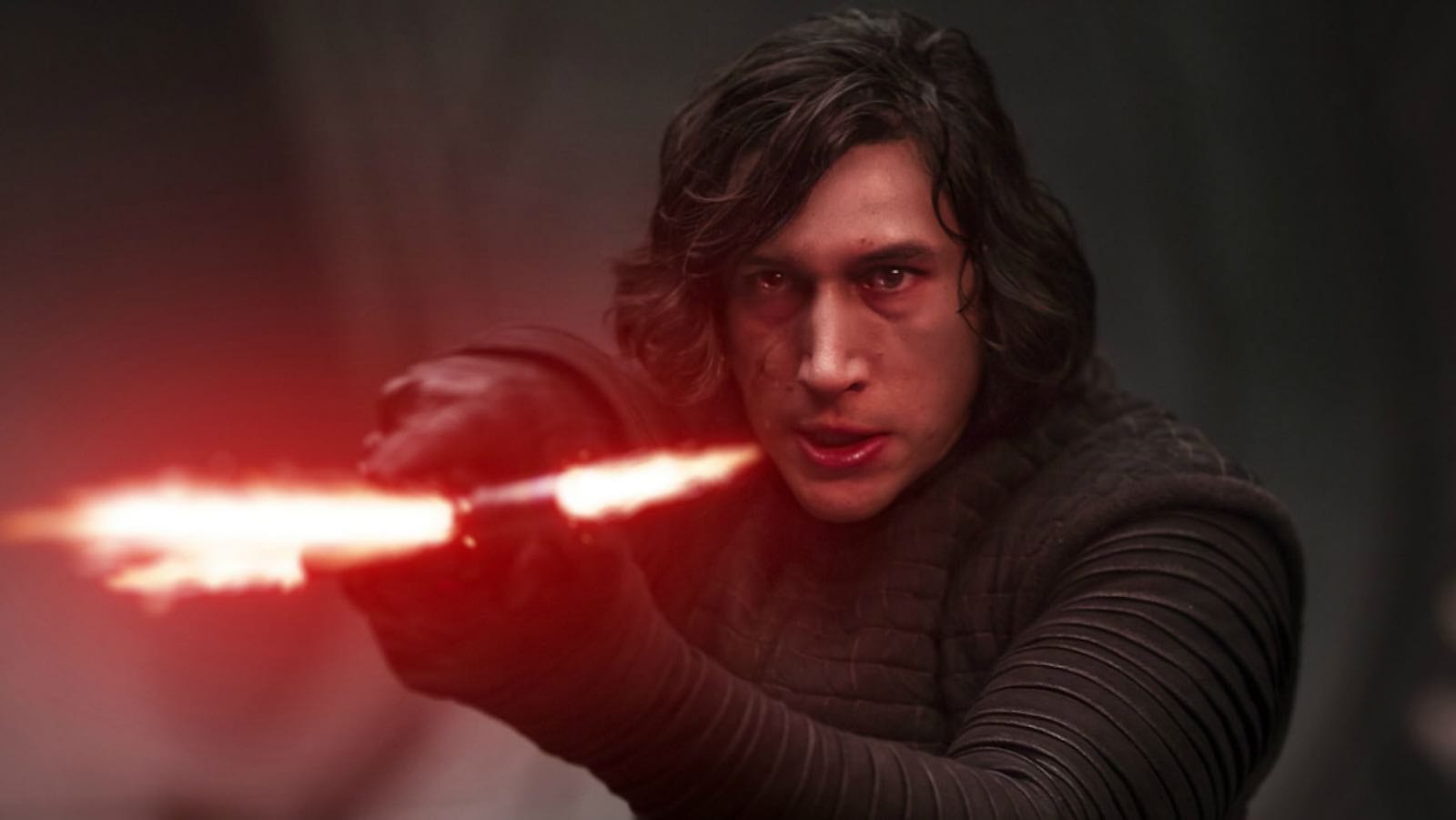 Kylo Ren has caused too much destruction ever to truly fit in in the Resistance. Plus, if he leaves, no one is truly as capable a leader of the First Order than Kylo. That doesn’t mean he can’t have a redeeming moment. 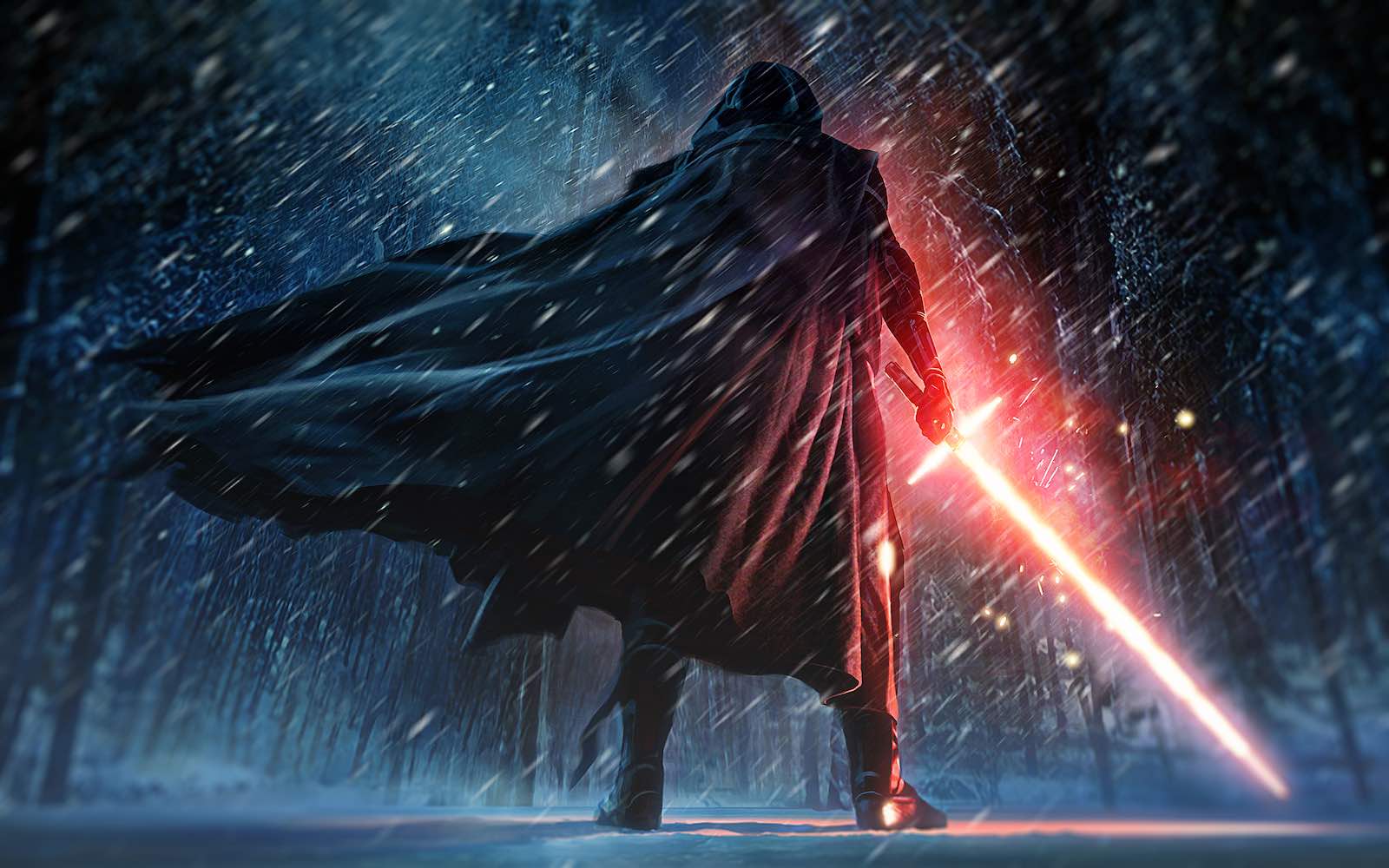 If Kylo does sacrifice himself, he will fulfill the complete path of Darth Vader, something he’s made clear that he wants to do. So go on J.J., let Kylo do his worst against our heroes. Just make sure when the moment counts, he gets to show he’s not 100% bad.