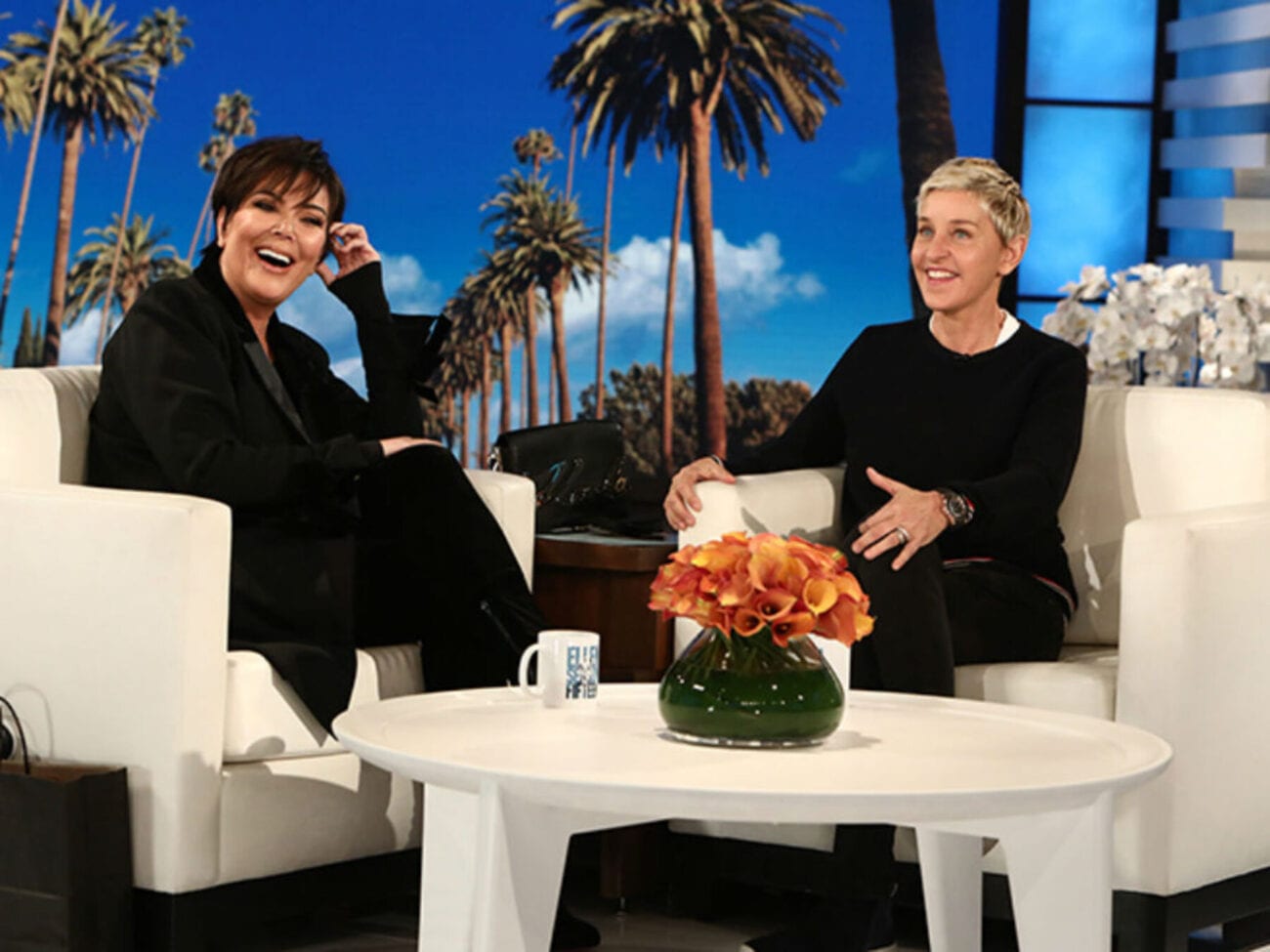 Can Kris Jenner save ‘The Ellen DeGeneres Show’?

Ellen DeGeneres has been under fire for allegations regarding a toxic work environment for months. Dozens of former employees have stepped forward to talk about their negative experiences working on The Ellen DeGeneres Show.

DeGeneres has faced an onslaught of criticism concerning the alleged racism and intimidation culture that working on the show’s staff is said to have perpetuated. Accusations like not discouraging racial microaggressions and telling employees not to look directly at Ellen DeGeners have been lobbed here and there.

People who were once devout fans of the show question whether everything they thought they knew about Ellen DeGeneres is a lie. Many have questioned whether The Ellen Degeneres Show is headed for cancellation because of all the controversy now surrounding it. 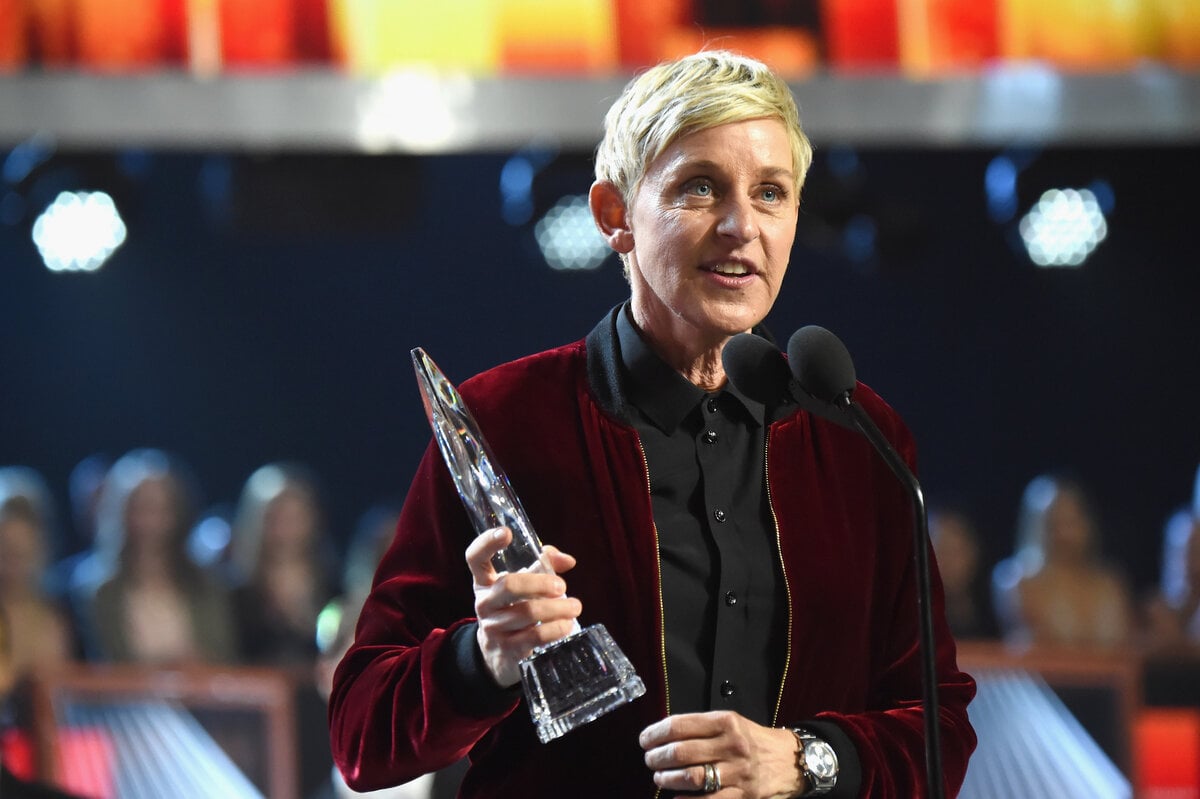 Kris Jenner might agree with some Ellen DeGeneres proponents that the alleged toxic work culture is simply the result of an intense work environment that not everybody is cut out to handle.

Since the Ellen DeGeneres scandal emerged, some have pointed out that many of the accusations have been regarding the management team around DeGeneres rather than about the actions of DeGeneres herself. 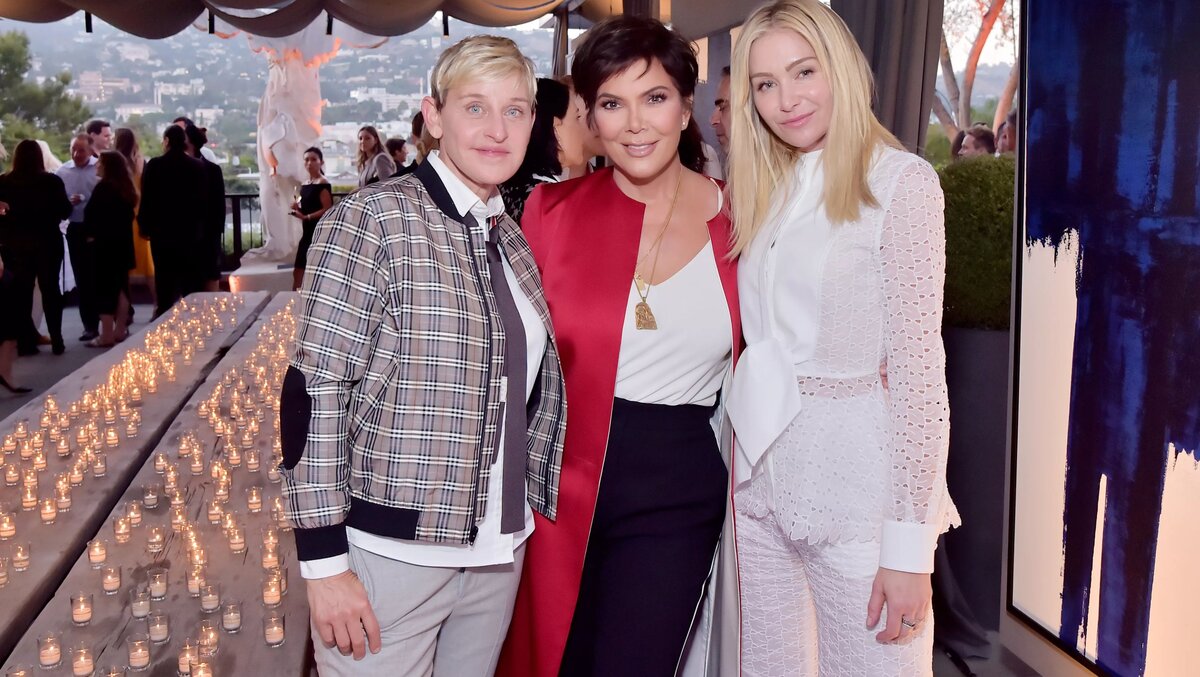 One of Ellen DeGeneres’s statements regarding the accusations was this: “On day one of our show, I told everyone in our first meeting that The Ellen DeGeneres Show would be a place of happiness; No one would ever raise their voice and everyone would be treated with respect. Obviously, something changed and I am disappointed to learn that this has not been the case. And for that, I am sorry.”

Kris Jenner is also a demanding boss and no stranger to scandal herself, so perhaps she feels compassion for the veteran talk show host. An unnamed source revealed that Kris has been in contact with Ellen DeGeneres and her wife Portia de Rossi over the phone. It’s said that they’ve even met up a few times in-person, which seems to indicate a pretty friendly relationship. 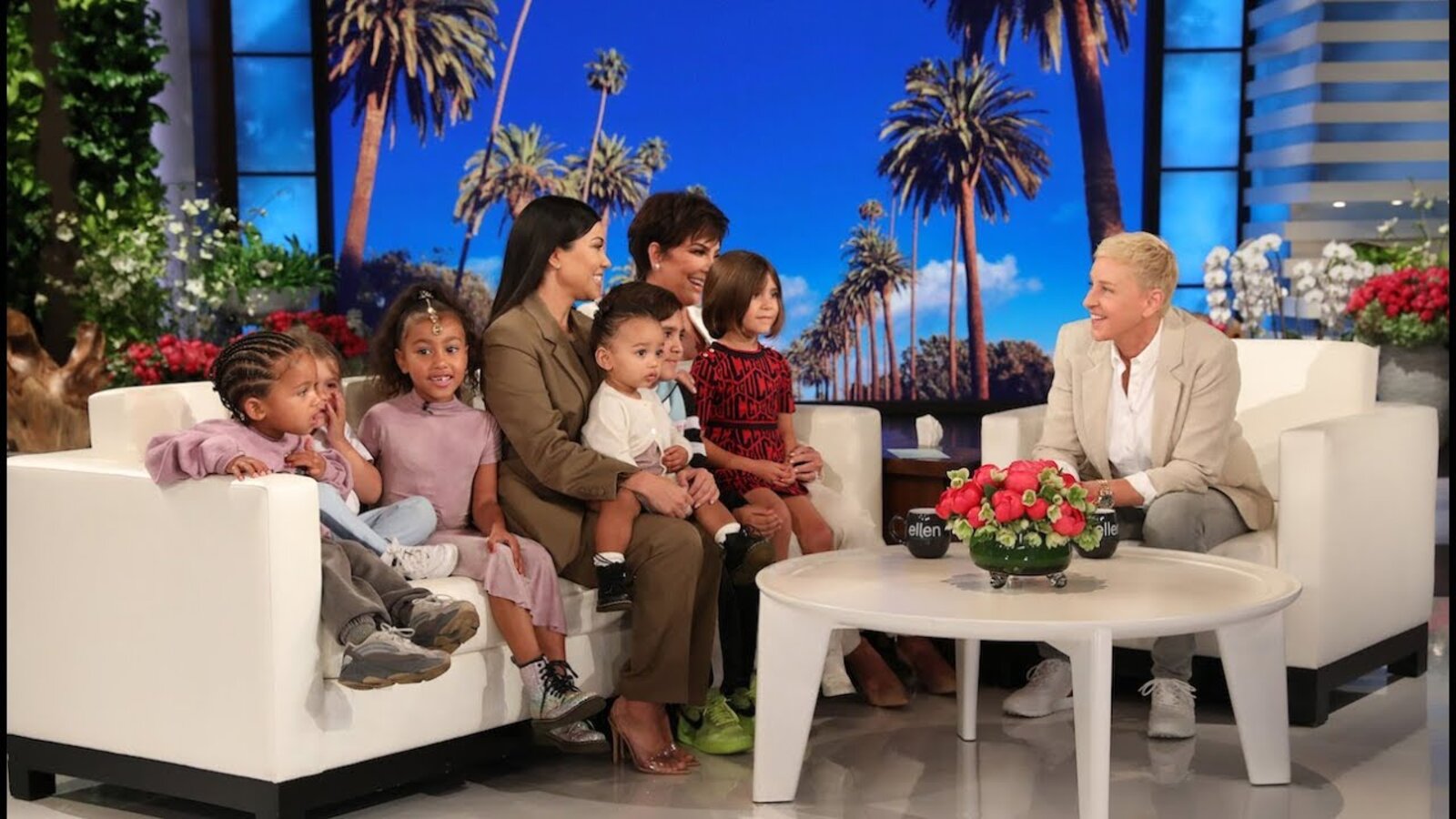 The history of Kris Jenner & The Ellen DeGeneres Show

Kris Jenner appeared on The Ellen DeGeneres Show in 2018 and did a bit with DeGeneres where they spoke about the attributes they looked for in an assistant. Jenner was promoting a new mode on the Bumble app which allowed users to connect with people for professional networking rather than romantic intentions.

Aspects of the bit were clearly done in jest, like the part where Kris Jenner read aloud a section on DeGeneres’s pretend resume that said she was looking to “get paid the most while simultaneously doing the least.” Of course, some could argue that this was yet another insult lobbed in the direction of her employees, but this would be pure speculation.

DeGeneres certainly didn’t help her case during the portion of this Ellen Degeneres Show when she questioned Kris why she wouldn’t simply send her assistant to go shopping for avocados rather than go herself. 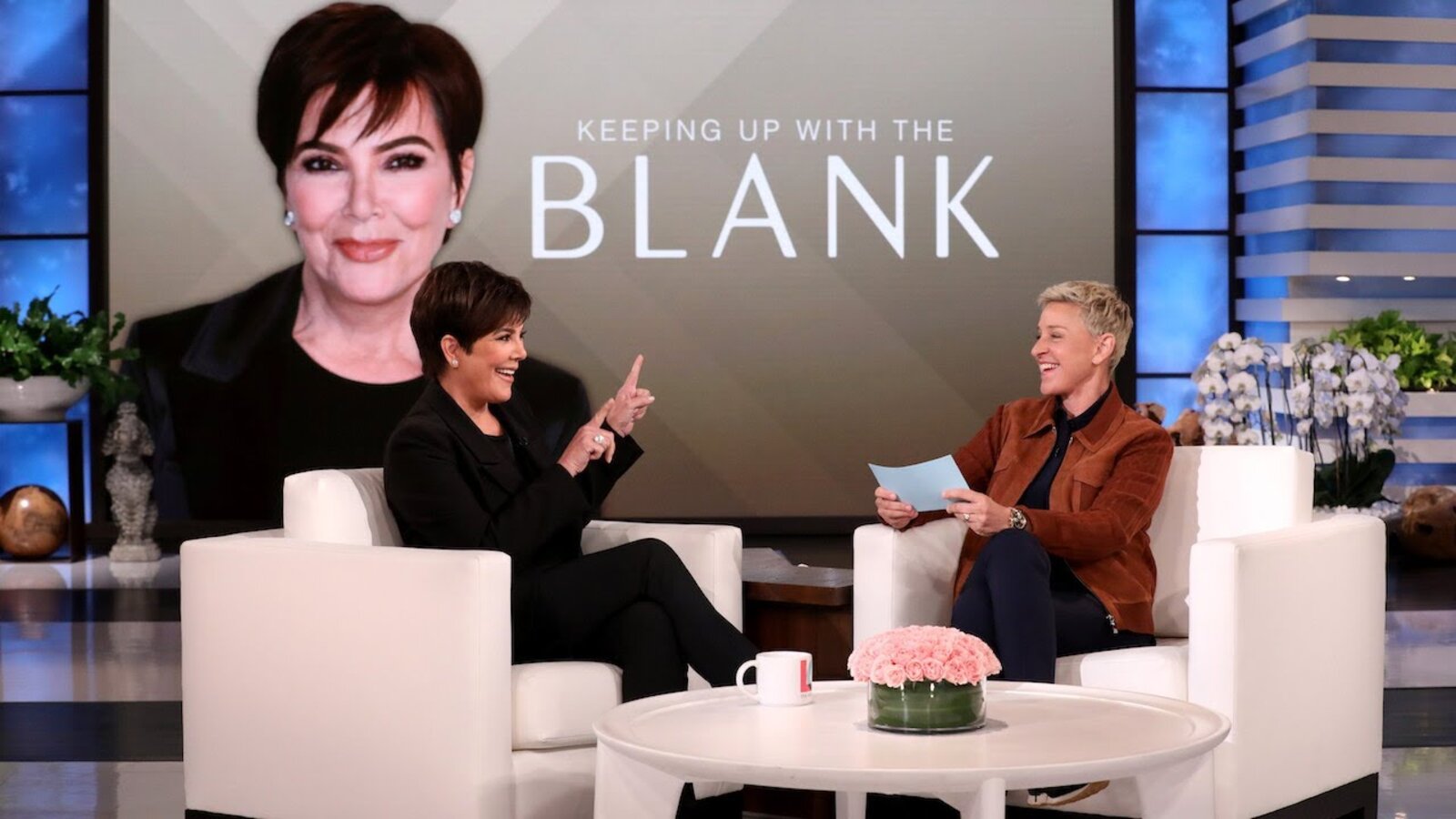 “Because it was a Sunday,” Kris replied.

Ellen didn’t back down; she went on to insist, “But they’re supposed to be available 24/7,” referring to a criterion Jenner had listed as desirable in an assistant.

Kris laughingly replied that she was looking for a new assistant for this reason. 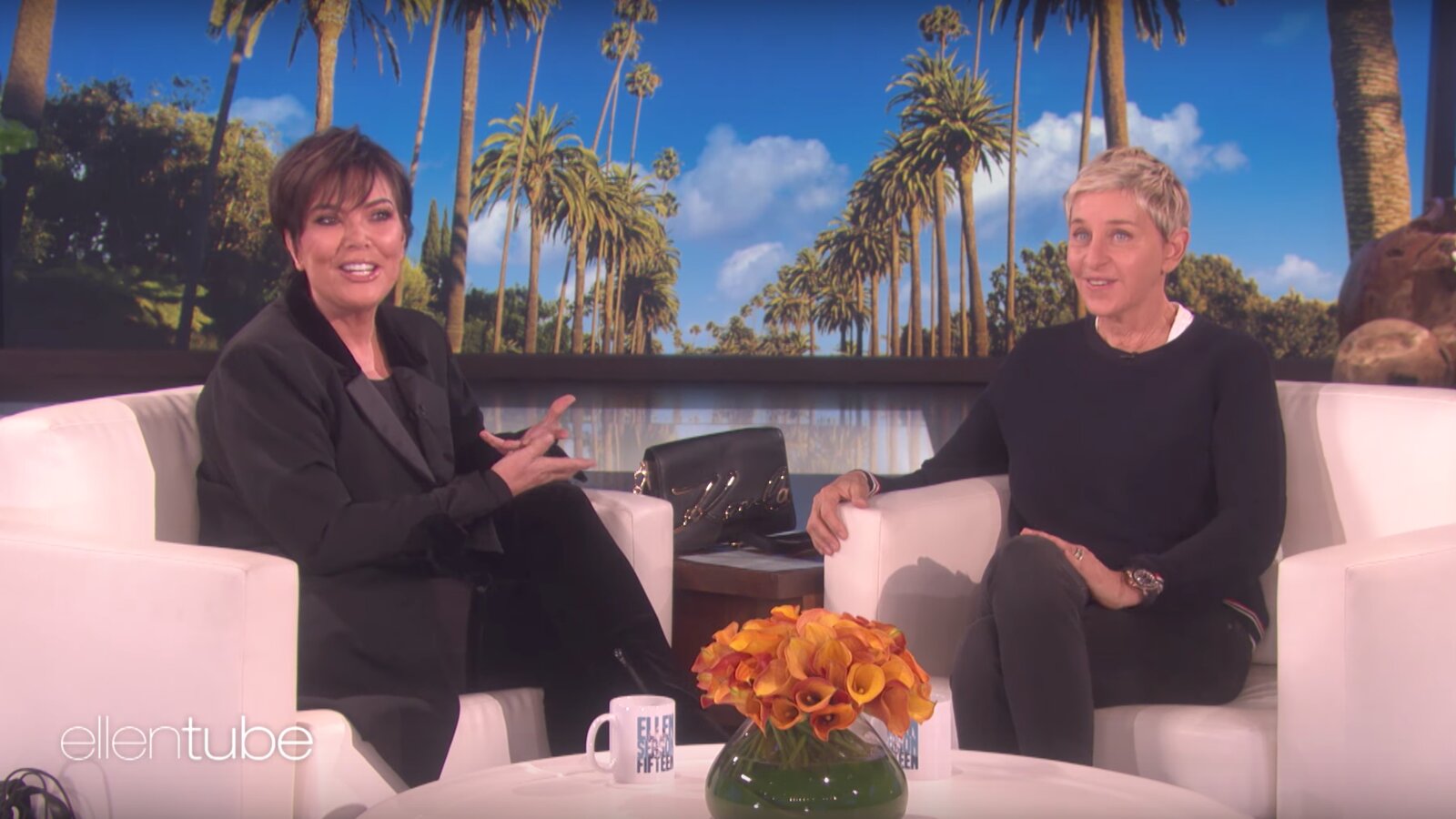 This conversation certainly seems to be indicative of the kind of work culture both Kris Jenner and Ellen DeGeneres agree on. Since the allegations against Ellen and her show, DeGeneres has been reported to be in close contact with Kris Jenner. It was rumored that even though Jenner has not put out any explicit statements, she liked a meme on social media reading “I Stand By Ellen.”

One of Kris Jenner’s reps claims that this is untrue, but some still believe it really happened and that the rep is just protecting Kris. 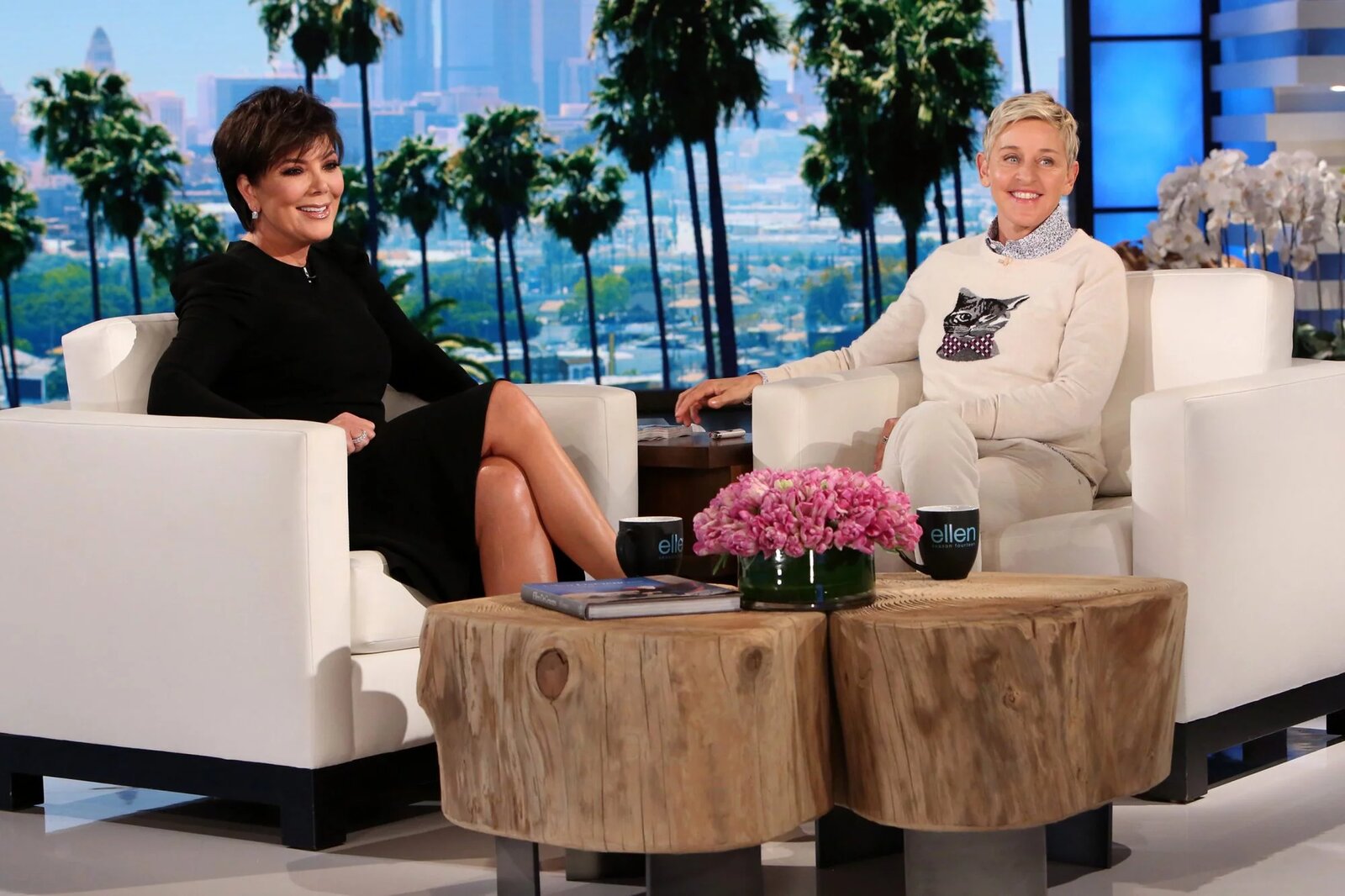 “Be kind to one another.”

The Ellen DeGeneres Show has revolved around themes of kindness since its birth. To hear that kindness is allegedly in such short supply on the set of the show is shocking to say the least.

DeGeneres’s famous catchphrase to end each show is, “Be kind to one another.” This drastic contradiction to what’s been going on behind the scenes is definitely proving to haunt the host. She has released statements addressing the accusations of a toxic workplace since their genesis. One response she made was, “My name is on the show and everything we do, and I take responsibility for that.”

It’s quite questionable whether Kris Jenner will explicitly intervene and do any damage control for DeGeneres’s reputation. Many viewers who continue to hear negative reports of The Ellen DeGeneres Show are still livid and might agree that no amount of Kris Jenner can save DeGeneres’s show.