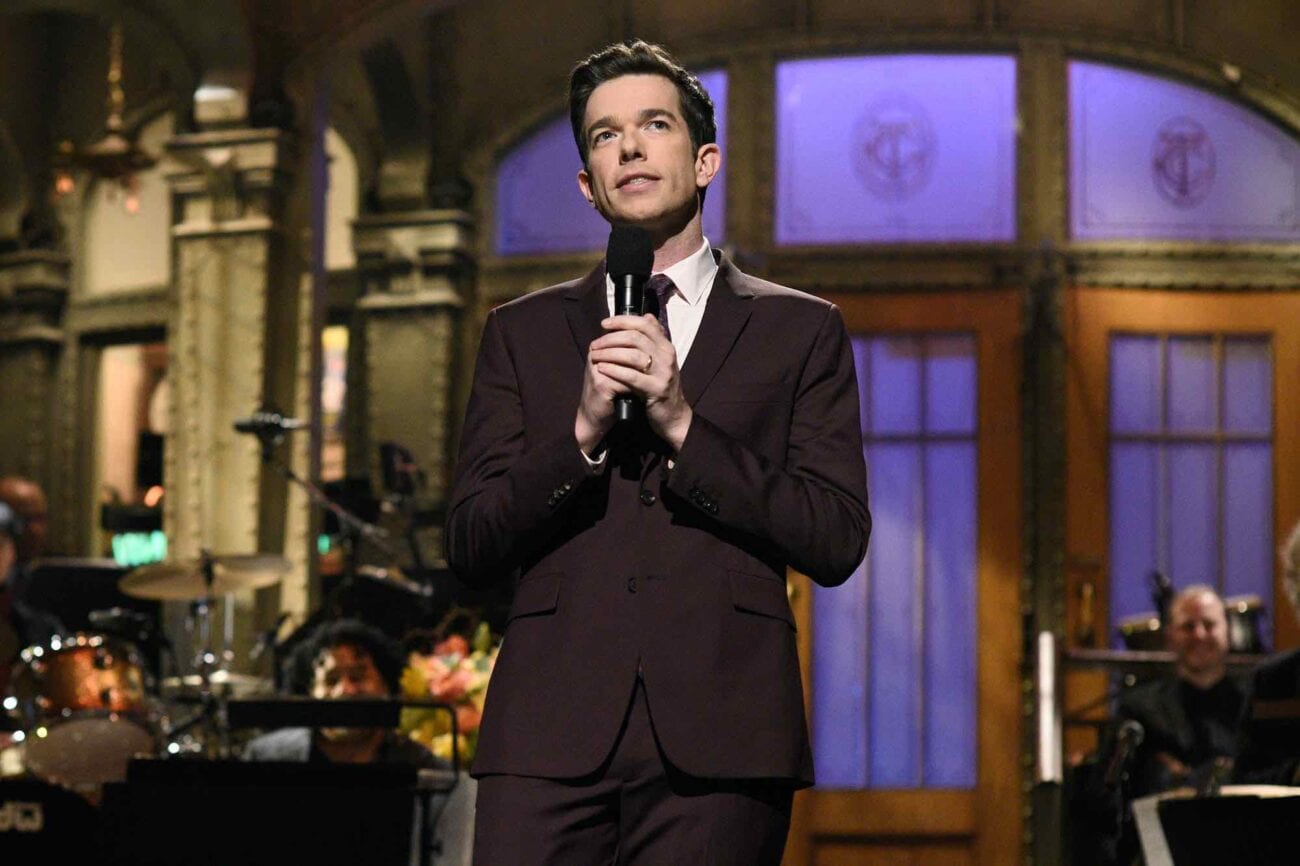 John Mulaney and the Secret Service? The quotes leading to an investigation

The horse is out of the hospital, but he made sure to get John Mulaney investigated by the Secret Service first. Mulaney, stand-up comedian and voice of Peter Porker in 2018’s Into the Spider-verse, said to Jimmy Kimmel that he was investigated by the Secret Service after some comments he made when hosting Saturday Night Live back in February 2020.

More recently, Mulaney made people mad with some comments he made on the SNL right before the election of Halloween. He said, “nothing much will change in the United States” and called the election a “elderly man contest”. The comedian said that the backlash was warranted because “I forgot to make the joke good.” This, however, didn’t have to do with the comments that actually got him investigated by the Secret Service.

Back in February’s 2020 monologue, Mulaney talked about Julius Caesar who, amongst other accomplishments and war crimes, was famously stabbed by his senators on March 15. Basically, he called Caesar a “powerful maniac” and referenced said stabbing. He ended the joke with “That would be an interesting thing if we brought that back now!” Apparently, saying that joke on SNL vs Twitter merits a Secret Service investigation.

Brush with the law

On the investigation, Mulaney said to Kimmel, “I guess they opened a file on me because of the joke, and I have to say: Am I stoked there’s a file open on me? Absolutely. Did I enjoy it at the moment? Not so much.” Since then, Mulaney had been cleared by the Secret Service. Or, well, he was told that he has been cleared. Hopefully, that’s his last brush with the law.

Honestly, the joke that probably aged the poorest was him welcoming the month of March in. Because, wow, March 2020 just kick started the eternal dumpster fire of a year that was 2020 over all. Woof. Still, it makes you wonder if some Secret Service agent had to explain to their superiors about Mulaney’s entire joke about the horse in the hospital. 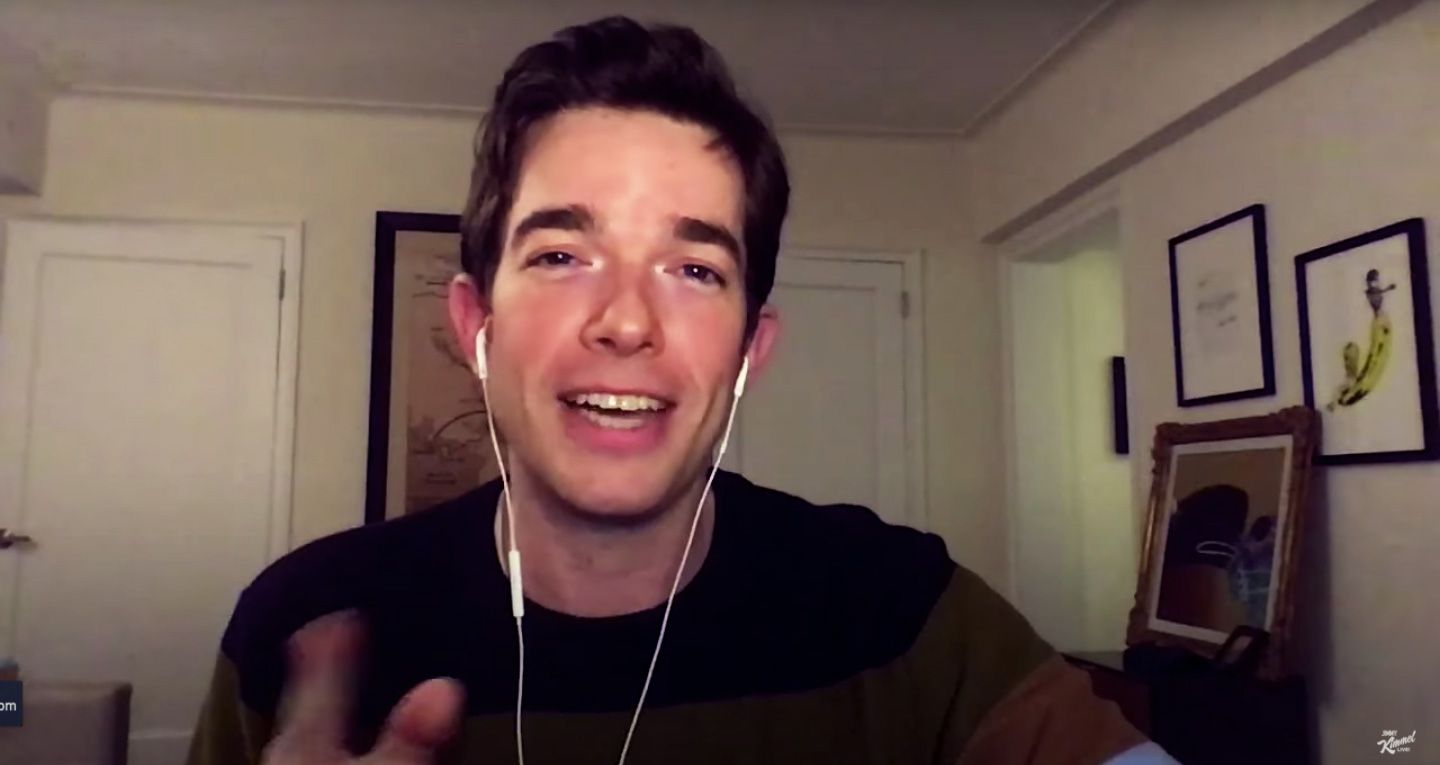 It’s like back in 2019? When there was that big thing about storming Area 51? Some poor person had to explain what a Naruto run was to their superiors. Apparently, they did it. So it’s not that surprising to think that someone would have to do the same with some of Mulaney’s jokes.

Mulaney has been keeping busy as he can in quarantine. Most recently, the comedian joined Late Night With Seth Meyers as a writer. Recently, he rambled to Meyers about the royal family and ghosts. Because, you know, John Mulaney needs to find whatever structure he can in this world. 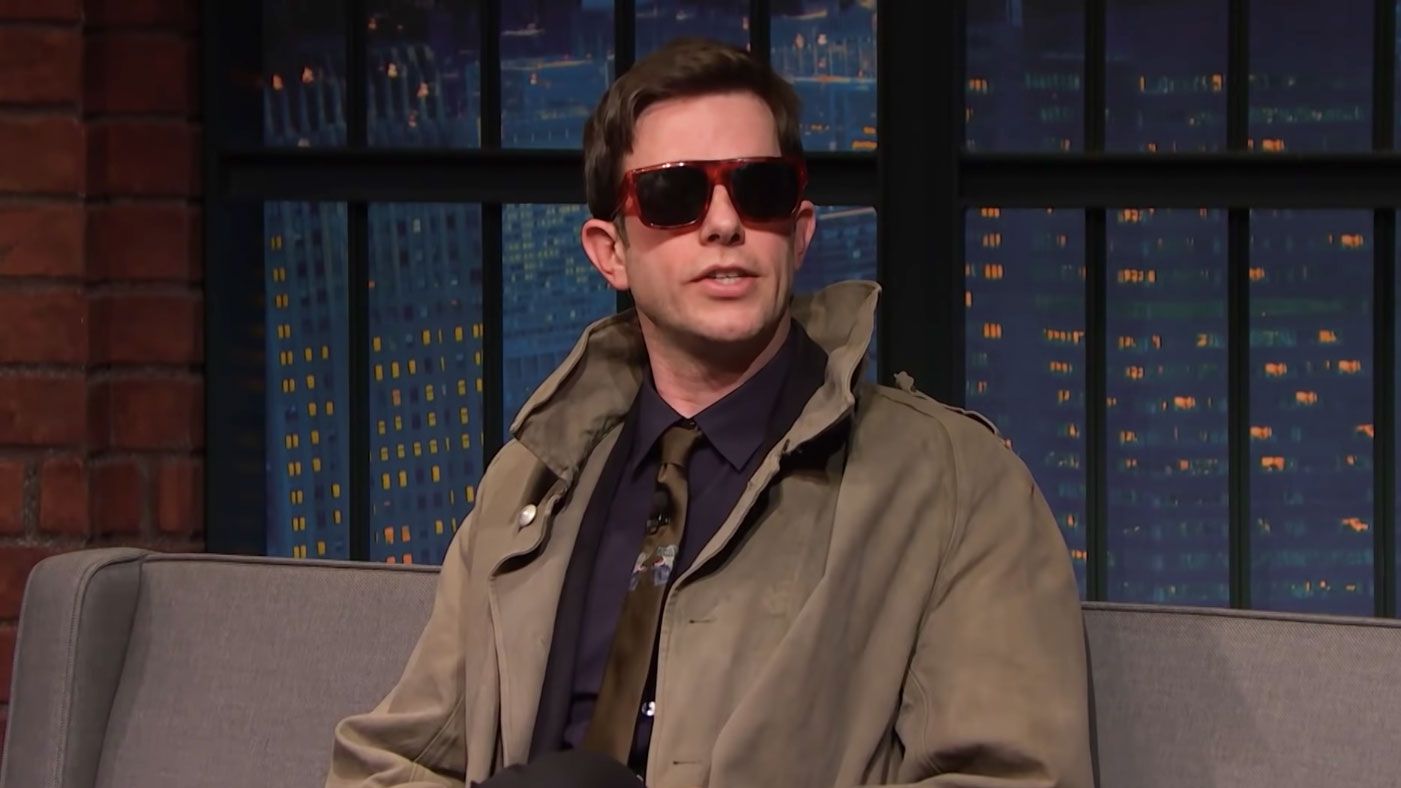 In fact, that’s his reasoning for reaching out to Meyers about the writing gig in the first place. As he told Kimmel, his psychiatrist told him, “Without external structure, I don’t have any confidence in you thriving” Either way, he appears to have found that external structure. He also has two new Sack Lunch Bunch specials in the works at Comedy Central as well.

Ultimately, John Mulaney has been cleared by the Secret Service. Now he has a funny story to break out at parties about how he went full on Gretchen Wieners at Regina George and had to get investigated for it. Admittedly, that’s a pretty funny story for a comedian to have in their pocket. Maybe it’ll make its way into his next stand-up special?

Either way, Mulaney is probably going to do a thorough check of his monologue next time that he hosts on Saturday Night Live. Make sure that no federal investigations would be opened up into him, you know?