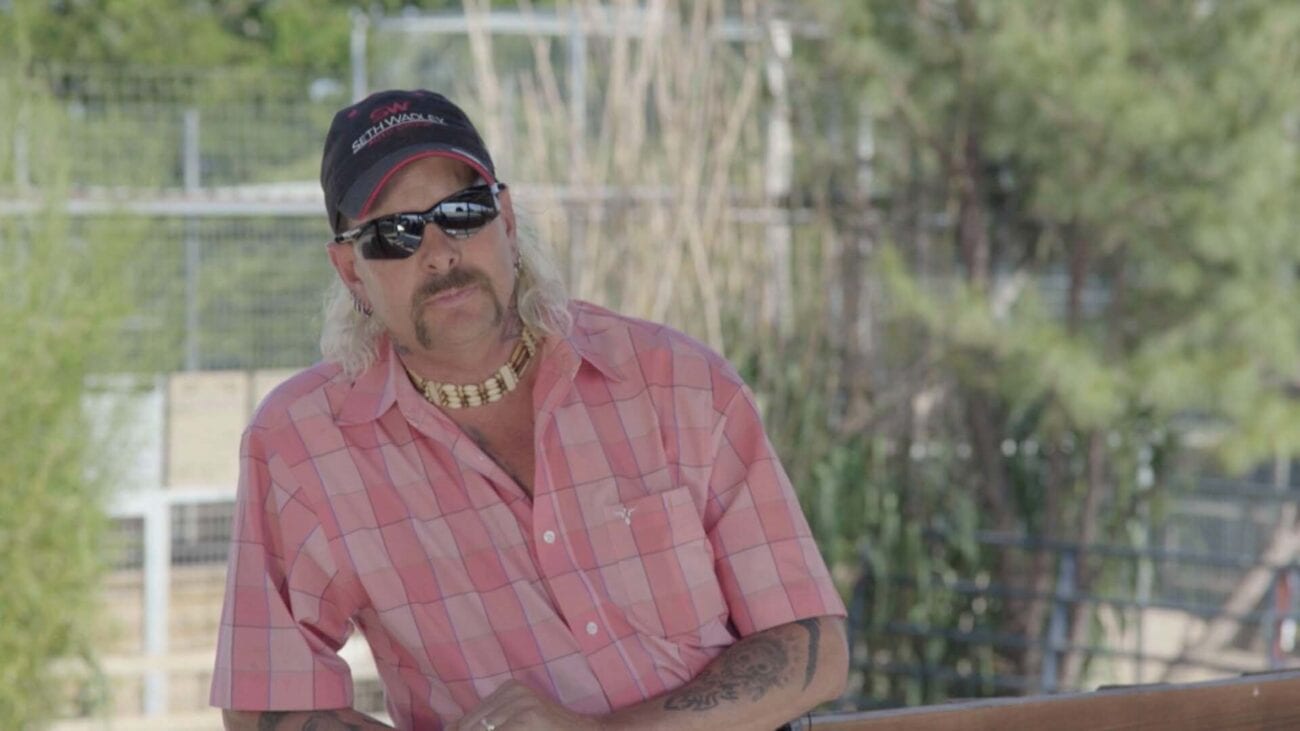 Will Joe Exotic be freed from jail with a pardon from Donald Trump?

Today marks the last day of Donald Trump’s presidential term. It’s been . . . an interesting four years, which anyone – no matter how they’ve felt about the last four years – can certainly agree on.

Trump has been passing out pardons recently like they’re candy and he’s a PTA mom on Halloween. There’s been talk that Trump plans to turn today, his last day in office, into a frenzy of pardons. Some places are reporting that we should expect somewhere around 100 pardons & commutations today – most of which will be going to people who openly supported him.

This isn’t an overtly political article though, our real focus is none other than Joe Exotic, the man who led to the creation of Netflix’s docuseries Tiger King. Why? Well, let’s take a deep-dive. 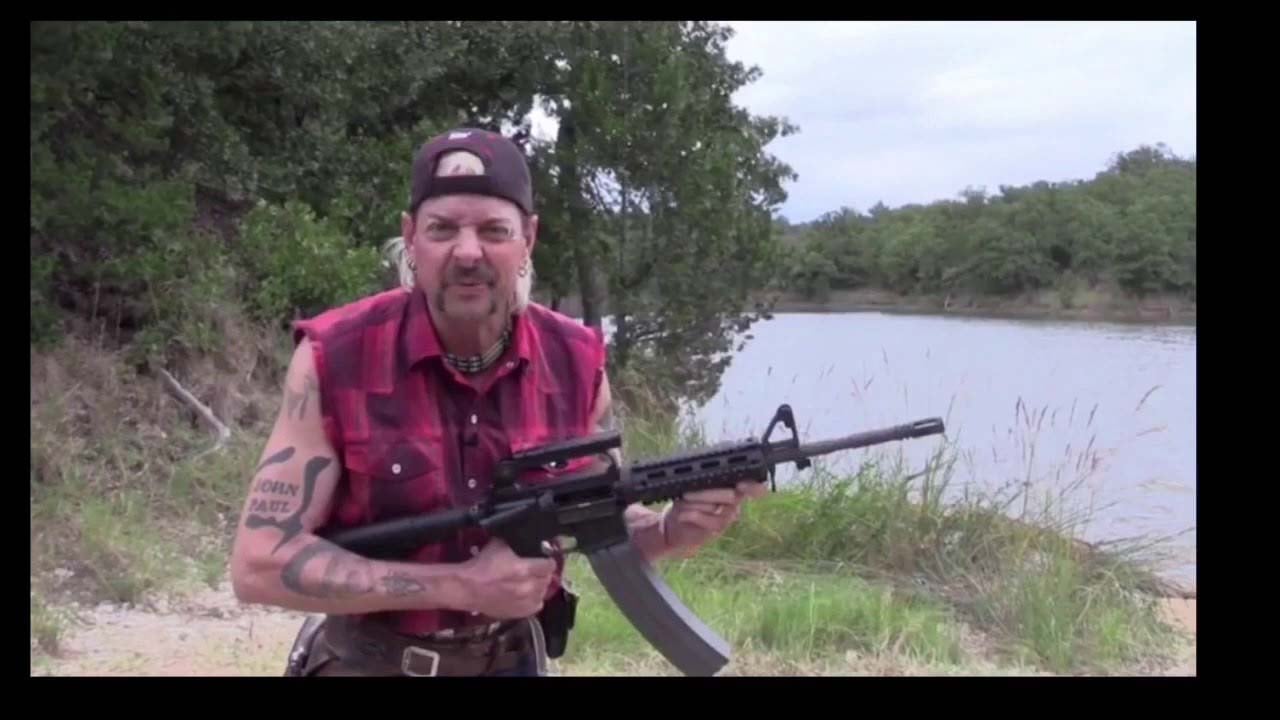 For those who may not remember (Tiger King did come out almost a full year ago at this point) Exotic is in jail for a twenty-two year sentence. He was convicted of seventeen different federal charges of animal abuse as well as two counts of attempted murder as part of hiring someone to kill Carole Baskin. 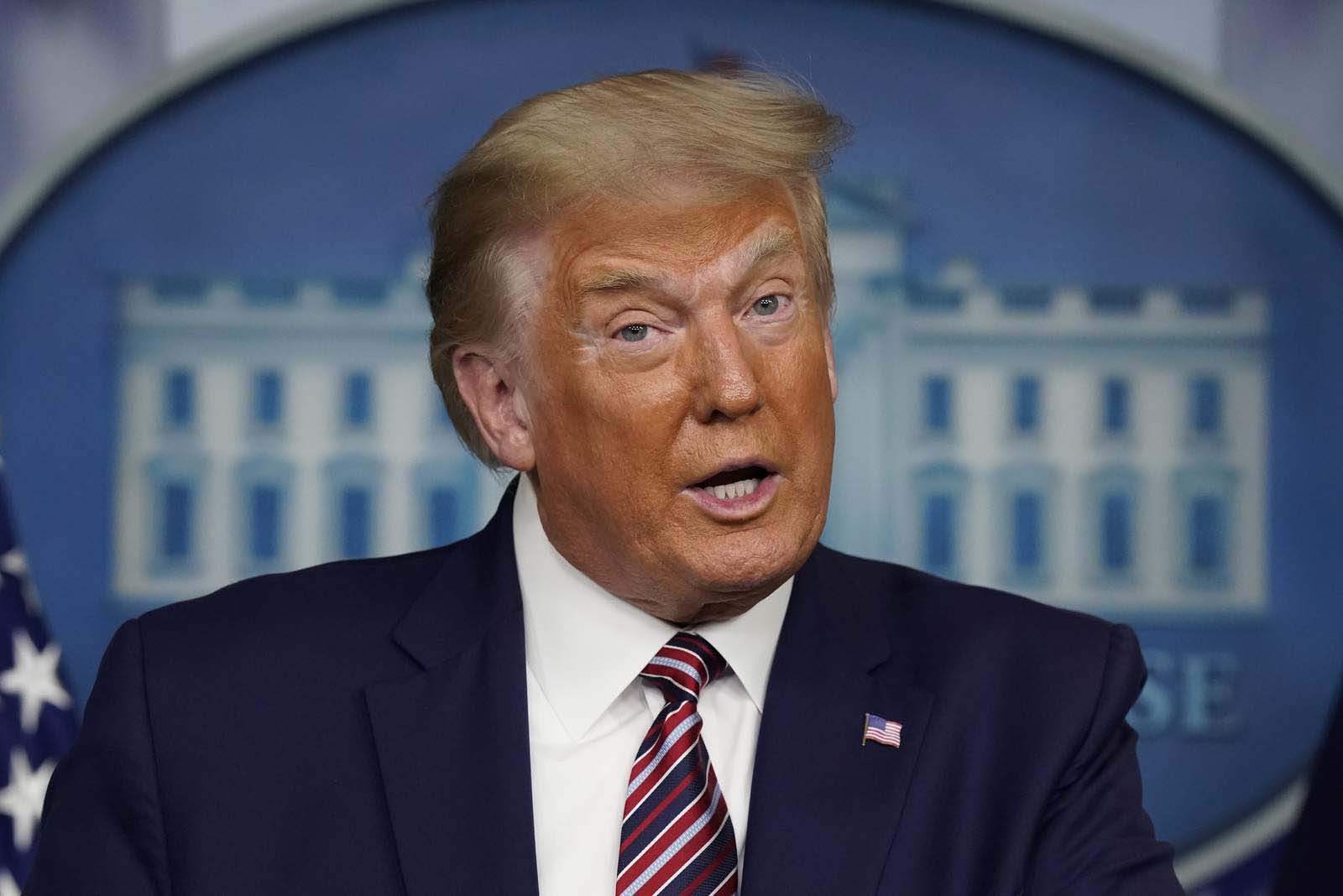 Not a new rumor

Ever since the premiere of Tiger King there have been rumors bopping around the internet that Donald Trump would be giving Joe Exotic a pardon, thus freeing him from jail. While it may not be the most controversial pardon he’d give it would perhaps be the most high profile since it would be pardoning a pop culture icon for attempted murder.

However, if it’s going to happen it has to happen today, amid the flurry of what might be three digits worth of pardons.

Most people have been brushing off the rumor for the past year, but apparently Joe Exotic is taking it a little more seriously. 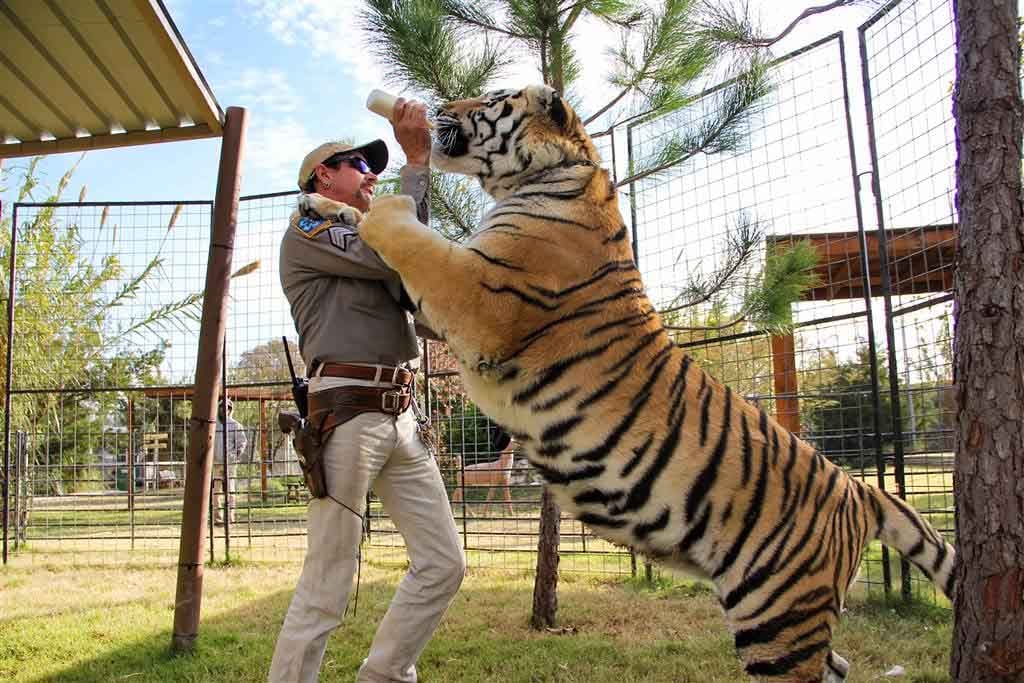 According to multiple sources Joe Exotic’s legal team has a limo on standby near the prison Exotic is being held at in Texas. In fact, Eric Love, a private investigator who has been part of Exotic’s team has said:

“This time tomorrow, we’re going to be celebrating. We have good reason to believe it will come through. We’re confident enough we already have a limousine parked about half a mile from the prison. We are really in action mode right now.”

It’s not just a limo though – they also have a style team at the ready too. Hair, makeup, wardrobe – Joe Exotic’s team isn’t skimping. Love said that the first order of business (after getting styled) would be to get some food. Love has apparently also pre-recorded a thank you message for Trump should he come through with a pardon that lets Exotic out of jail.

Eric Love’s belief is that Trump would pardon Exotic in an attempt to overshadow Joe Biden’s inauguration tomorrow.

I’m told this is the limousine that will be waiting to pick up Joe Exotic if he receives the pardon tomorrow.

The lead advocate of Team Tiger tells me they’ll be taking him to a secure location. He says Joe doesn’t want anyone to see him until his hair his done. @koconews https://t.co/SICtee1AIl pic.twitter.com/AZATiyleig

Joe Exotic is nothing if not totally extra and extremely unique in his tastes.

It’s believed that this long black pick-up truck is the limo waiting for the possible release of Exotic – it certainly fits his style. Exotic will not be making any kind of appearances until he can have his hair done, which hasn’t been taken care of in approximately two and a half years, according to Love.

As of writing this article Exotic is still in jail, but it’s possible that later today we’ll be hearing otherwise.

What do you think? Will Joe Exotic be released from jail today? Should he stay in prison? Let us know in the comments below!