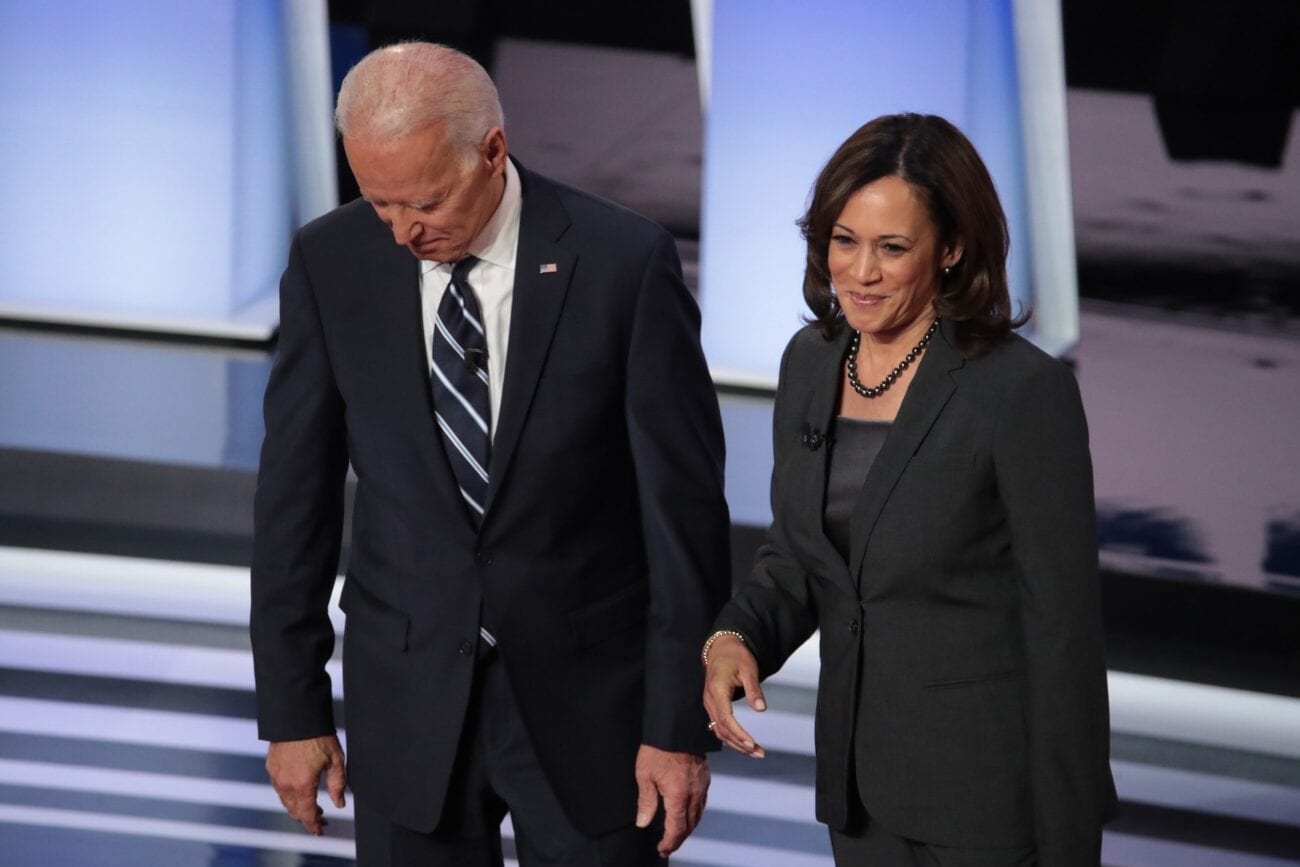 What is astrologers’ take on a Joe Biden / Kamala Harris presidency?

2020 has been a pretty crazy year for everyone, and at this point we’re looking for pretty much any sign that 2021 will be better.

Here’s what astrologers are predicting about Joe Biden & Kamala Harris. 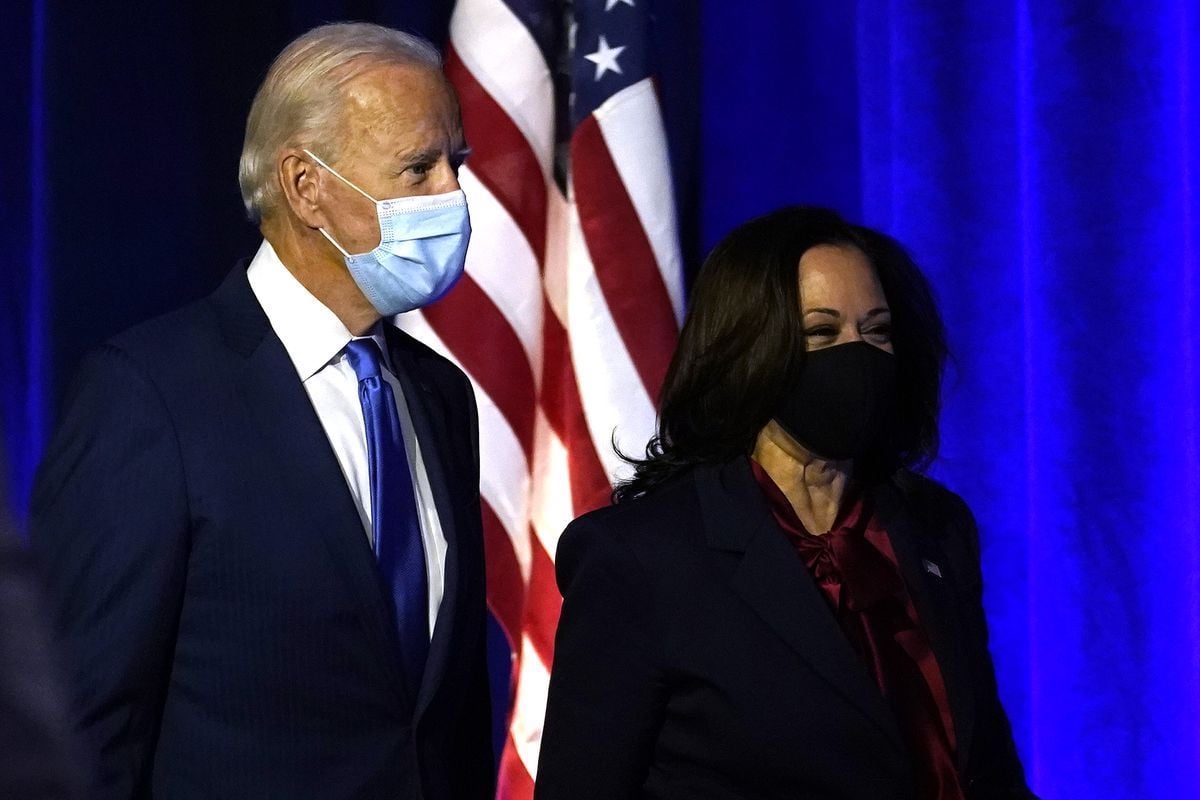 An astrologer named Lisa Stardust recently drew up Biden & Harris’s charts for Oprah Magazine. Good news: per Stardust, we’re in for some great leadership. “According to their charts, I believe the majority of Americans will be infatuated with Kamala Harris and will like the grounding energy that Joe Biden will bring to the Oval Office.”

She continues: “I’m betting the country will feel as though they’re on the road towards healing and coming together again as a result of their win.” Well, that’s gonna be a pretty big relief after the tumultuous past four years! 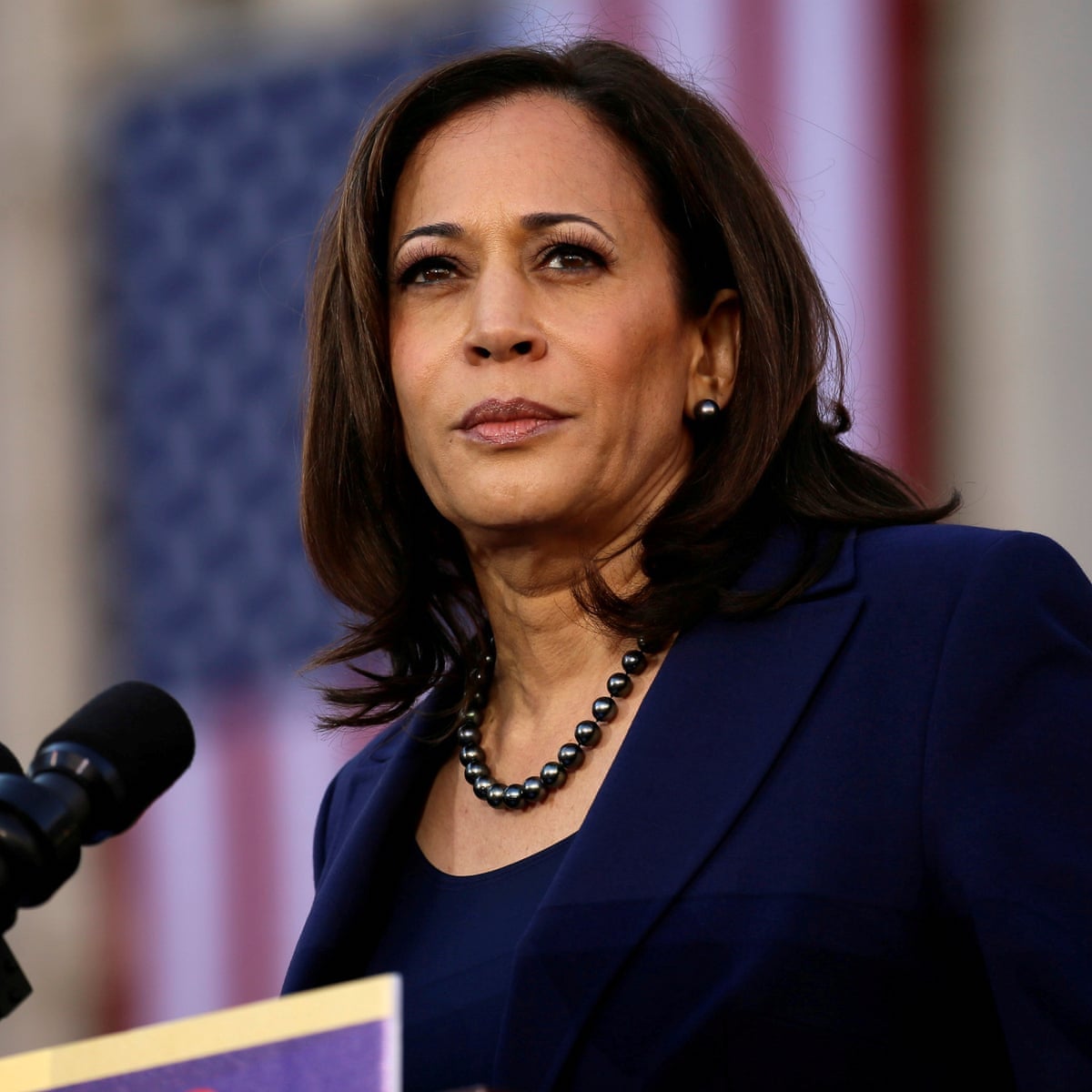 Stardust started with the projected VP-elect’s chart and analyzed what, in her expert opinion, it might mean. “The polarities between the Vice President-elect’s Sun and Moon denote there might be a tug of war inside of her.” To most people, this is a fancy way of saying Harris was born on a full moon. For those in the know, Stardust is talking about a sun/moon opposition in Harris’s chart, a hard aspect to overcome.

Stardust further explained Harris’s Libra Sun, or zodiac sign, shows her to be a relationship-oriented person, while her moon in Aries, Libra’s opposite sign, is dominant & assertive. “This would mean the former senator is a person who likes to take action around expressing her feelings, someone who expresses herself rather than holds her feelings in.” 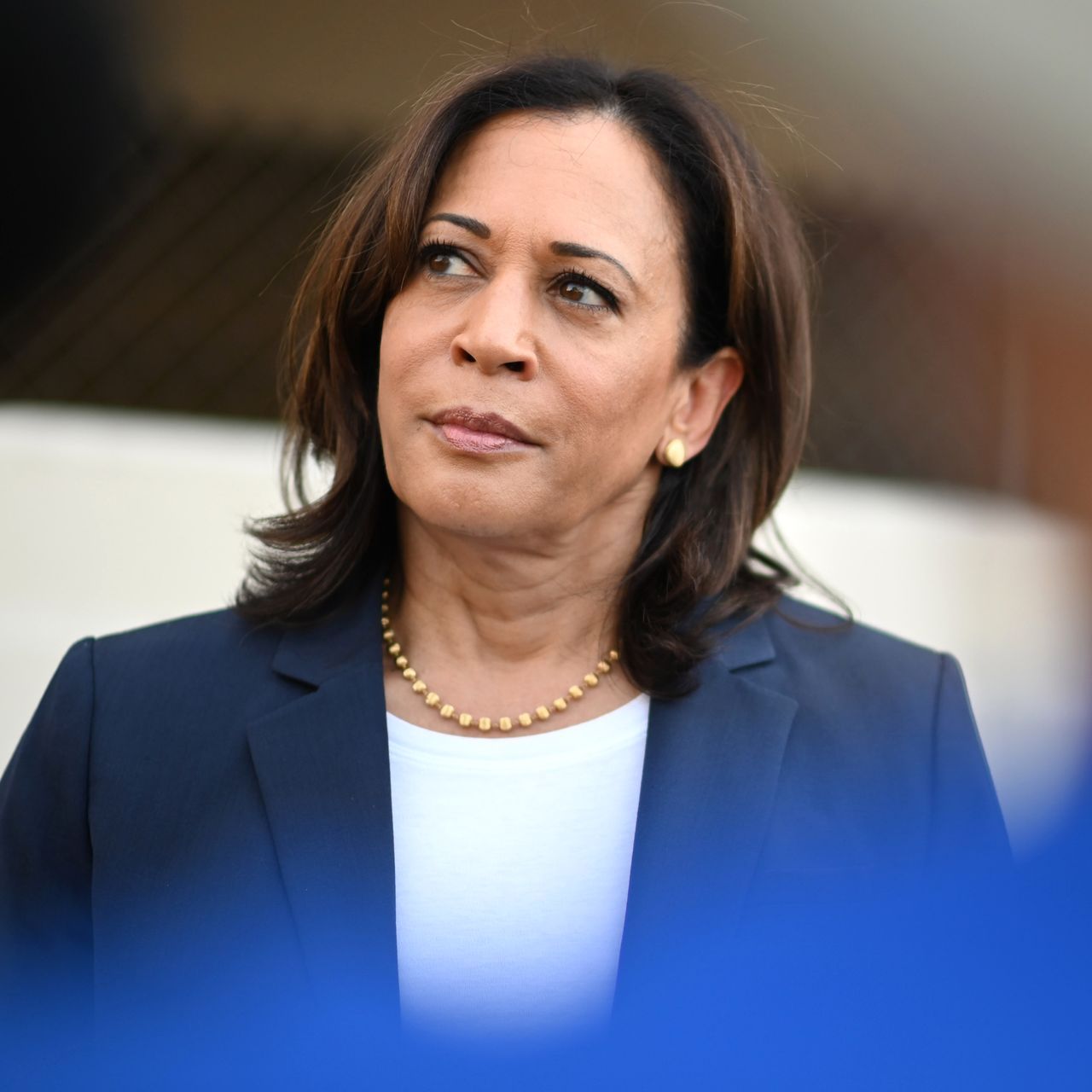 When Stardust began to look deeper into Harris’s chart, she found her Libra Sun is in her fifth house, representing “creativity, investments, and fun. This shows that she is likely someone who does well in speculative endeavors, like elections, and is successful in risk taking.”

More of Stardust’s findings determined Harris is an advocate, she perseveres and is inquisitive, charming, and intellectual. Stardust’s analysis is based on the placements & aspects between Kamala Harris’s planets at the time of her birth.

Stardust summed up her findings on Harris as prospective VP: “As a leader, one thing I can say for sure: She will be hands on. Kamala Harris won’t just talk about situations and people in the country, she’ll talk to them. She will base all of her decisions on the greater good of the citizens and advocate for others, with the goal of unifying this country.” 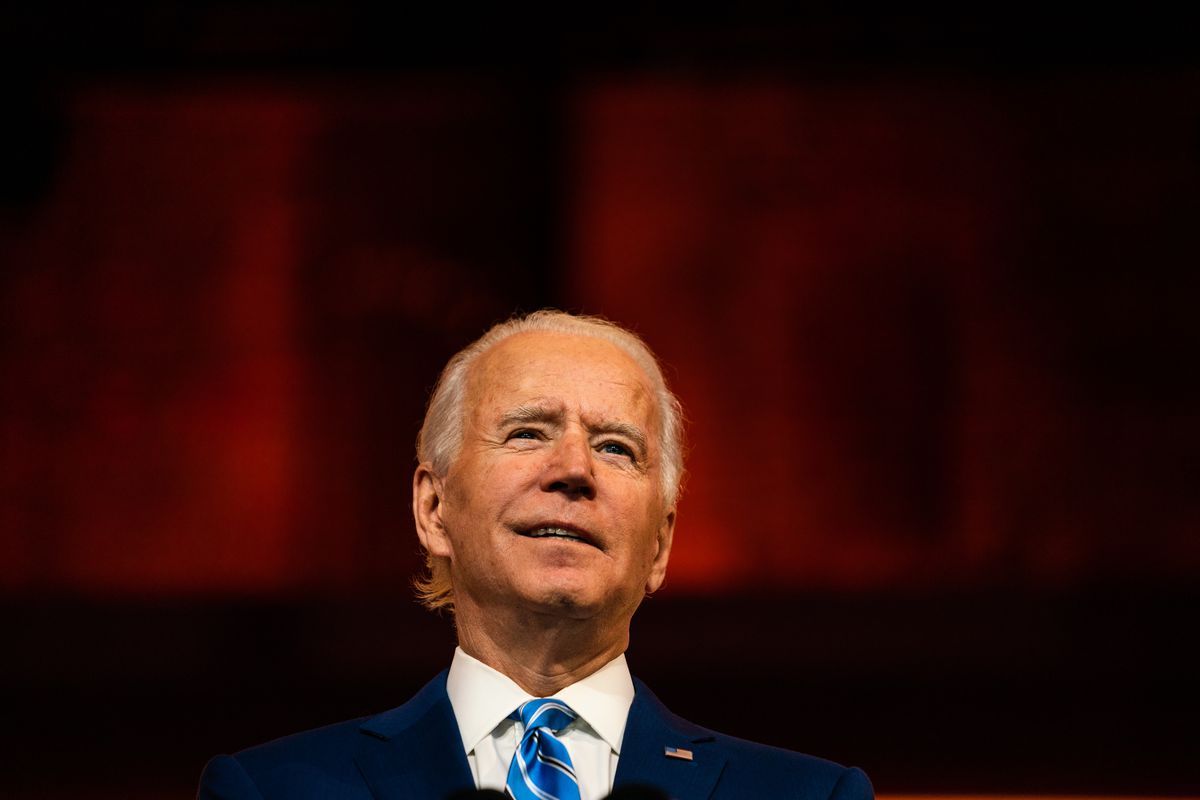 Stardust made some pretty interesting claims relating to Biden, too. She explains: “His Scorpio Sun acts as the ‘claws of justice,’ making Joe Biden a purveyor of transformation. Based on all of his astrological characteristics, it’s likely Joe Biden is a person who believes change is possible, mostly because he’s lived through it and seen it with his own eyes.”

Stardust also explained Biden was born under a Waxing Gibbous Moon in Taurus, which means “the President-Elect wants to understand and know all the details before jumping to conclusions. He’s a hardworking and ambitious leader, one who will be pragmatic in his decision making.”

This placement also means that “he’s primed to put the good of the country first, no matter what.” Why? Specifically, the moon is exalted in Taurus. People with this placement are said to have grounded emotions and a good-hearted nature. 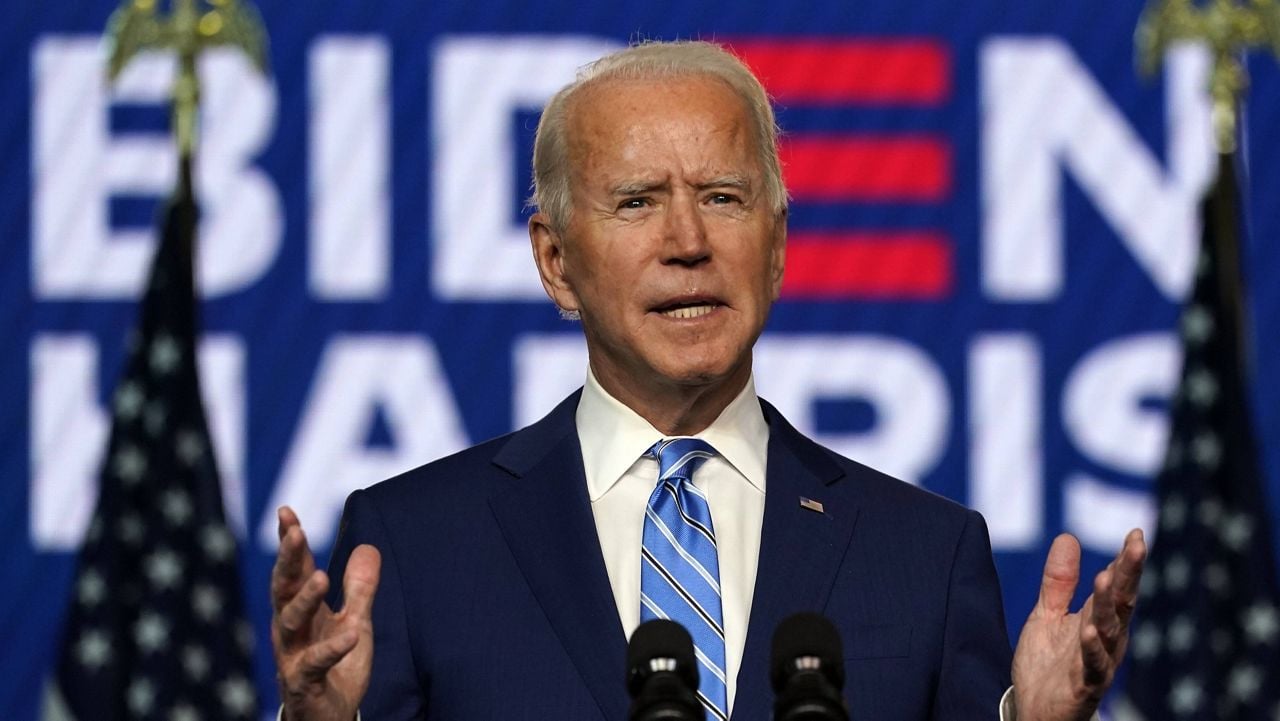 Stardust then goes deeper into his chart, and explains that he is a “sensitive person,” who is “extremely compassionate.” Per Stardust’s analysis, he’s also personable and “will aim to boost nationalism”.

She also notes that “At the time of the election and Joe Biden’s announcement as the winner, the Nodes of Destiny were activating his Midheaven; Kamala Harris had a similar aspect happening at that time as well.” The “nodes of destiny”, or the lunar nodes, are said to reveal where people are heading on their life path and what lessons they need to learn along the way.

Stardust further explained: “This is a cosmic, guaranteed favorable outcome from a new partnership and business opportunity with another person, like the one he has with Kamala Harris.” 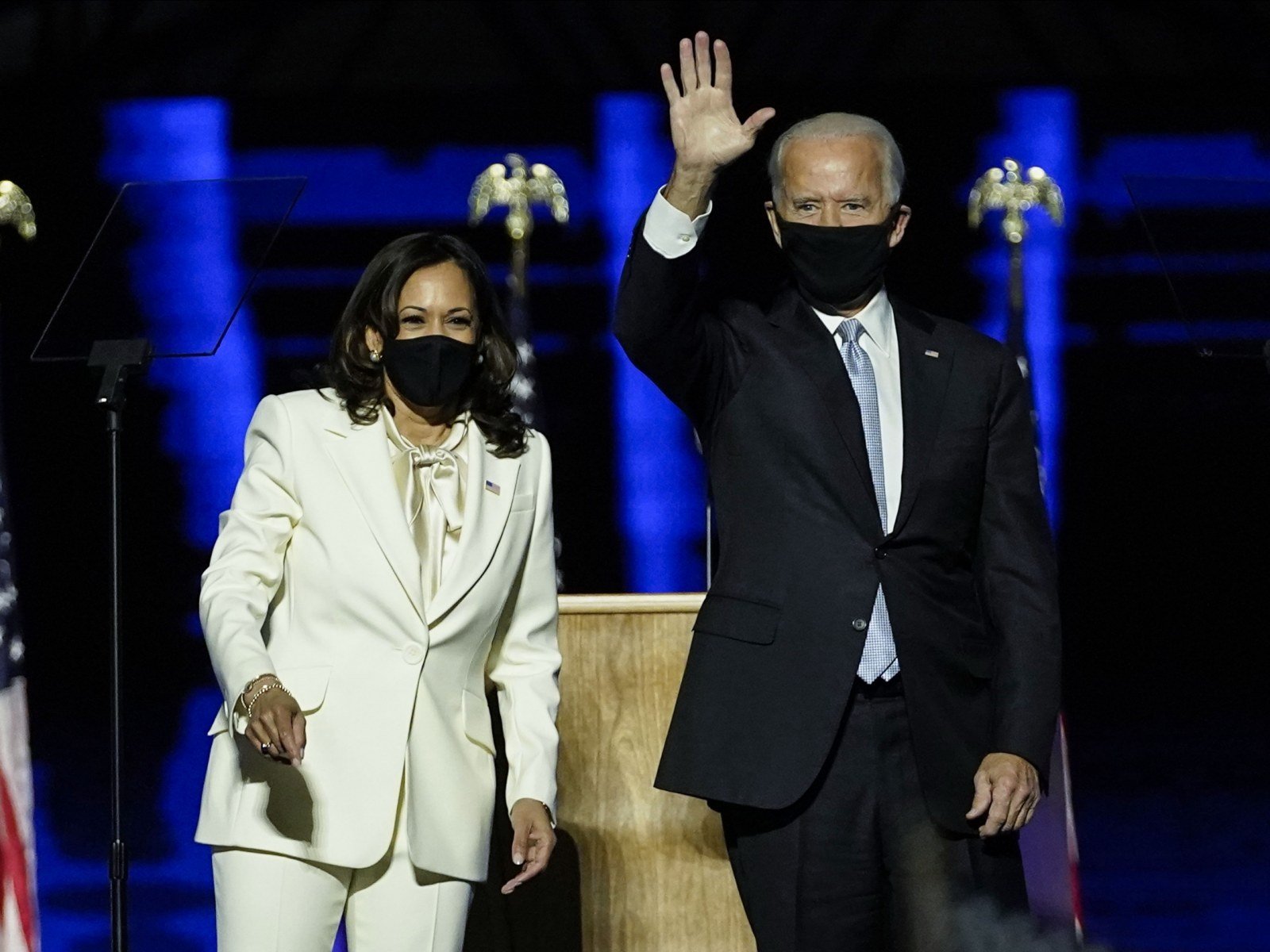 Harris & Biden have opposing rising signs in Gemini & Sagittarius respectively. For any practiced astrologer, that’s a great sign! “Like Biden said during his acceptance speech,” Stardust explained, “Kamala Harris is part of the family now, so even when they disagree, they will discuss matters openly and see each other’s points of view.”

What does this mean for the presidency? Per Stardust, the pair’s charts indicate they will “aim to restore faith in the government”. Not only that, two will “focus on augmenting climate change, which was a core focus in their campaigning”. 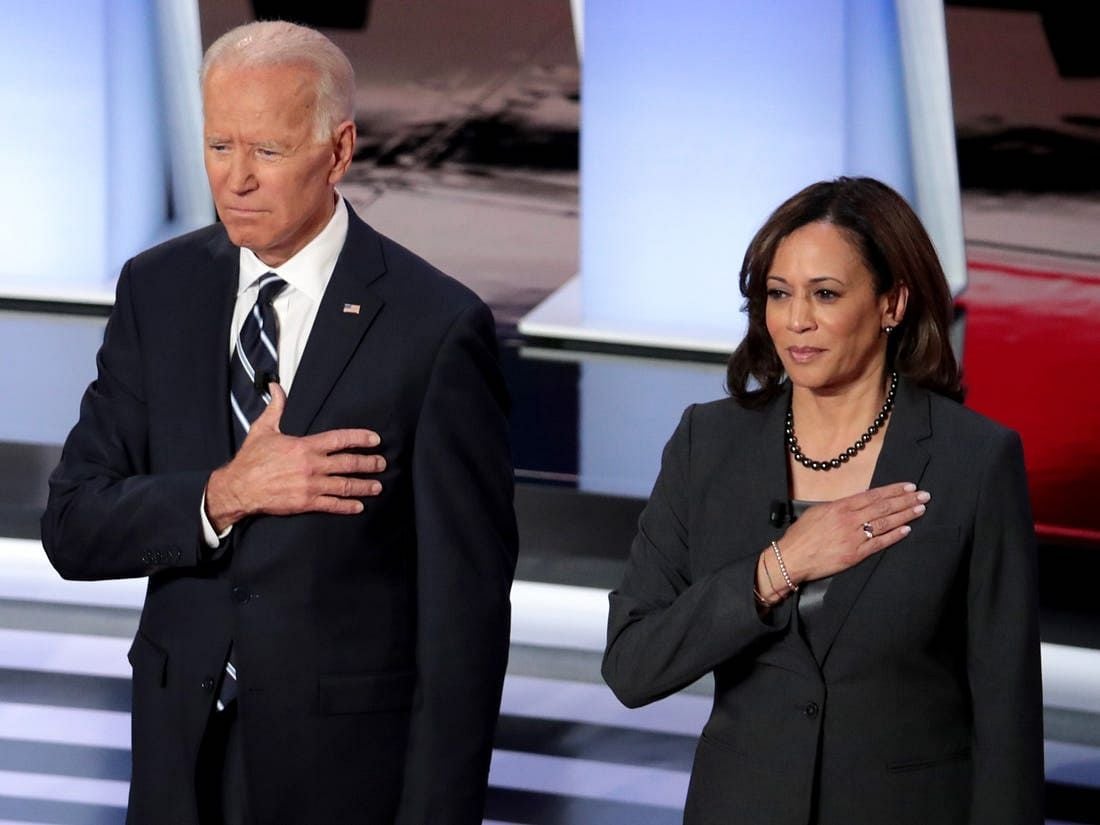 TikTok astrologer Maren Altman had some stuff to add about what the stars have to say about the future of politics. In an interview with W magazine, Altman explained Trump’s chart is a mess thanks to some hard transits, and the future isn’t looking great for him.

Altman elaborated: “I think he’s going through some type of health issue right now in terms of his lifestyle, which could lead to some type of chronic issues. I think that is something very heavily going on behind the scenes, and I’ve said that since the summer: it looks like his health is not doing well.” 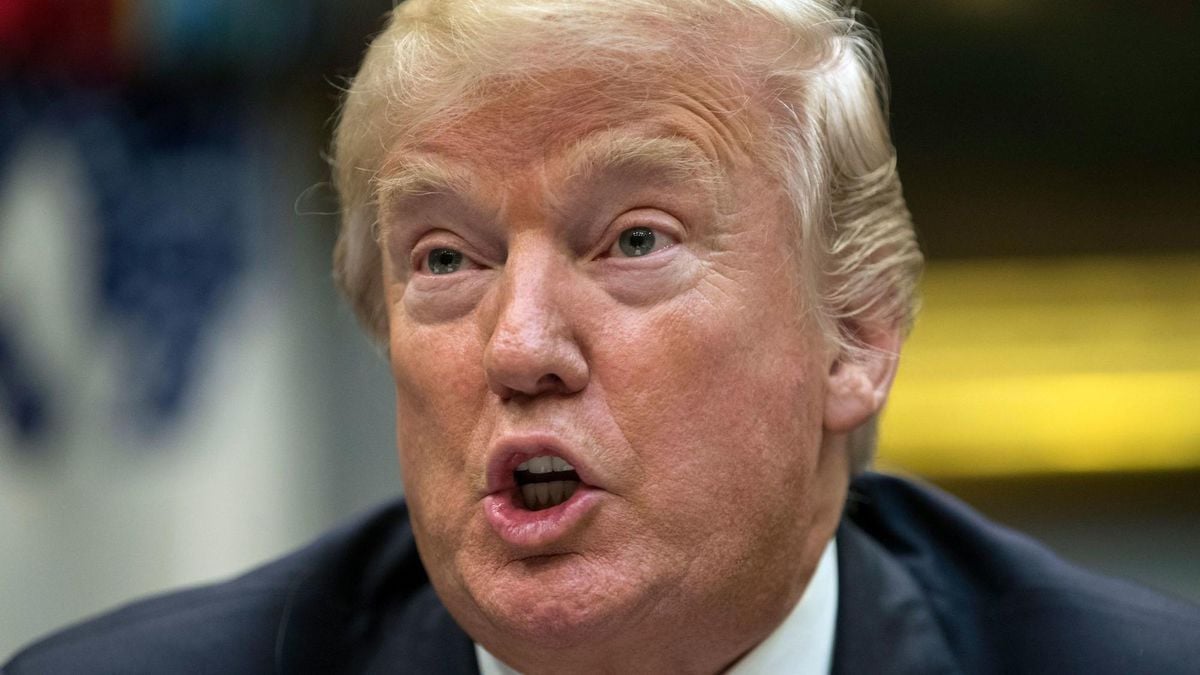 She continued: “But then I see it improving for the next few years and I see leading up to 2024 some type of huge publicity stunt, like I wouldn’t be surprised if he gets his own media network or does something reality TV wise again, where he is still very, very focalized, but I don’t necessarily see an emphasis on political runs.”

As for Harris, however, Altman predicts a pretty awesome next few years. “She’s going into a period this December called the peak period for the next ten years, and that represents an activation of prominence in the natal chart that isn’t necessarily positive or challenging, but is extremely active and busy.”

She continued with some Harris-related theories, explaining that “Frankly, it would make a lot of sense for some kind of back-to-back presidency [for Kamala].”