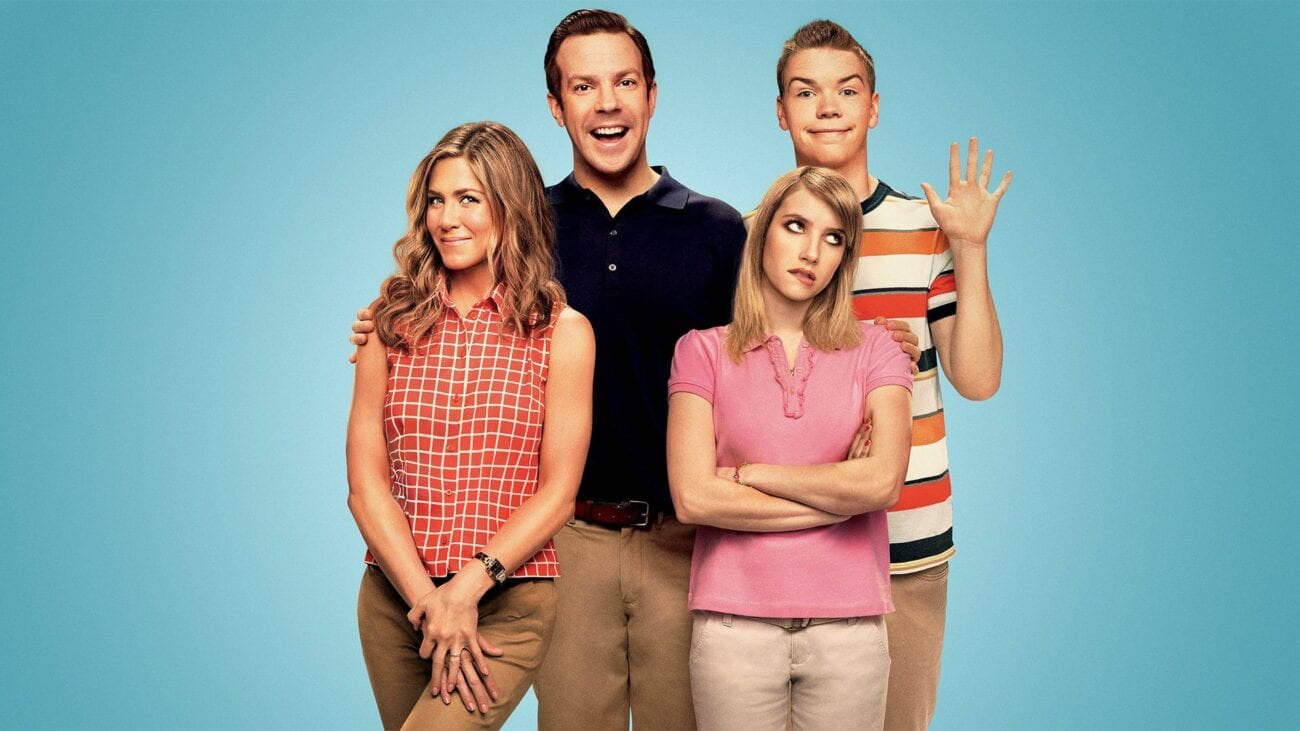 Jennifer Aniston’s Rachel is an iconic character. There’s no gainsaying that. However, it feels like her Friends fame — like that of her co-stars — shadows everything else that they’ve worked on. Friends was a milestone in television history, unmatchable in how much it appeals to audiences, tearing through generations. The show shot Jennifer’s career right to the moon.

While the other co-stars’ careers may have peaked with Friends, in Jennifer’s case, this is slightly less true. Her career elevated from sitcom fame to Hollywood fame as she aced it at drama & comedy movies with her acting prowess. Here are some of her movies that exemplify her talent. 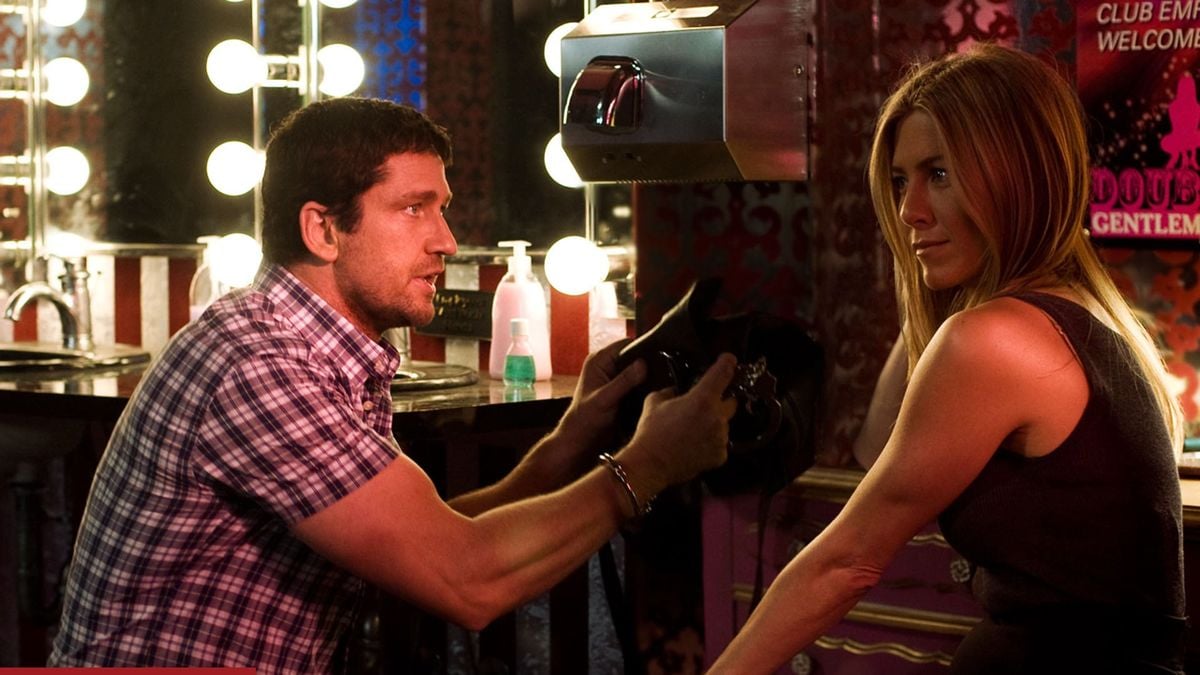 Do you also love Gerard Butler in addition to Jennifer Aniston? Then tune into The Bounty Hunter, the 2010 movie where they play exes whose paths cross when Milo (played by Butler) realizes his next target is Nicole, who’s been jumping bail.

In The Bounty Hunter, Jennifer Aniston is at her feisty best. Butler & Aniston may not have the best chemistry either has shared with a co-star, but the movie keeps you entertained with its absurd plot twists. 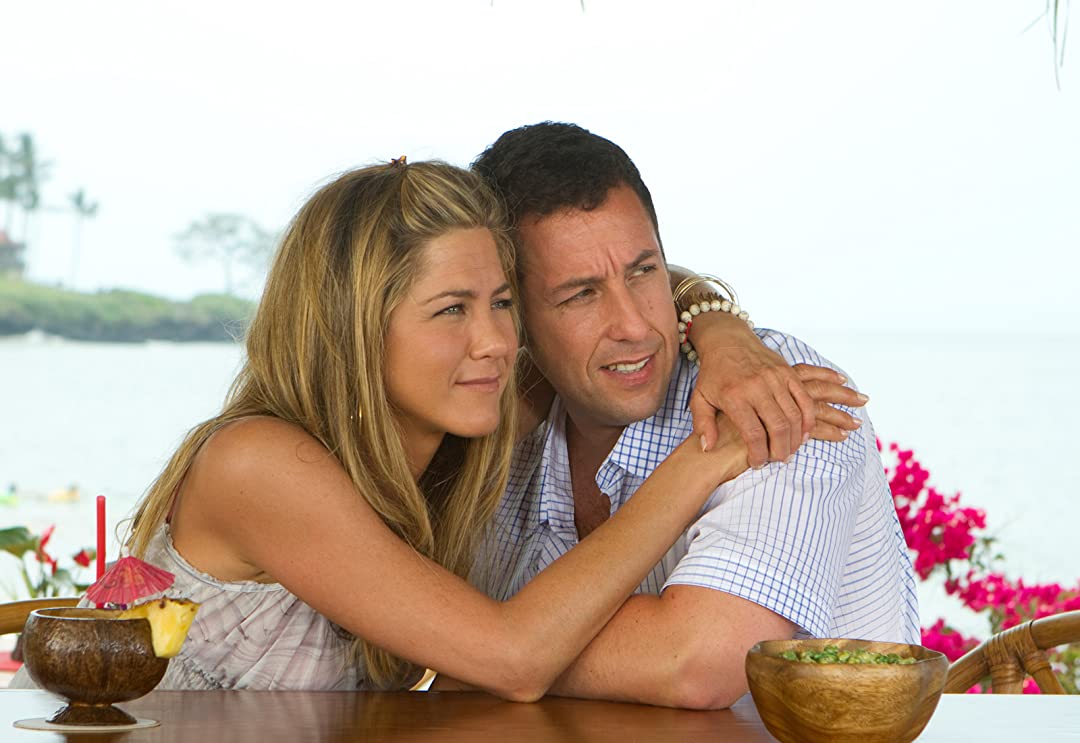 Just Go With It

Fewer pairings have made more sense to us than Jen Aniston & Adam Sandler. In Just Go With It, Aniston plays Sandler’s secretary who joins him & his girlfriend on a trip & poses as his ex-wife.

Name us a rom-com that didn’t have one person lying to cover up for another or lying to the other. Just Go With It runs into many typical rom-com cliches like that, but at least it’s fun to watch Sandler & Aniston. 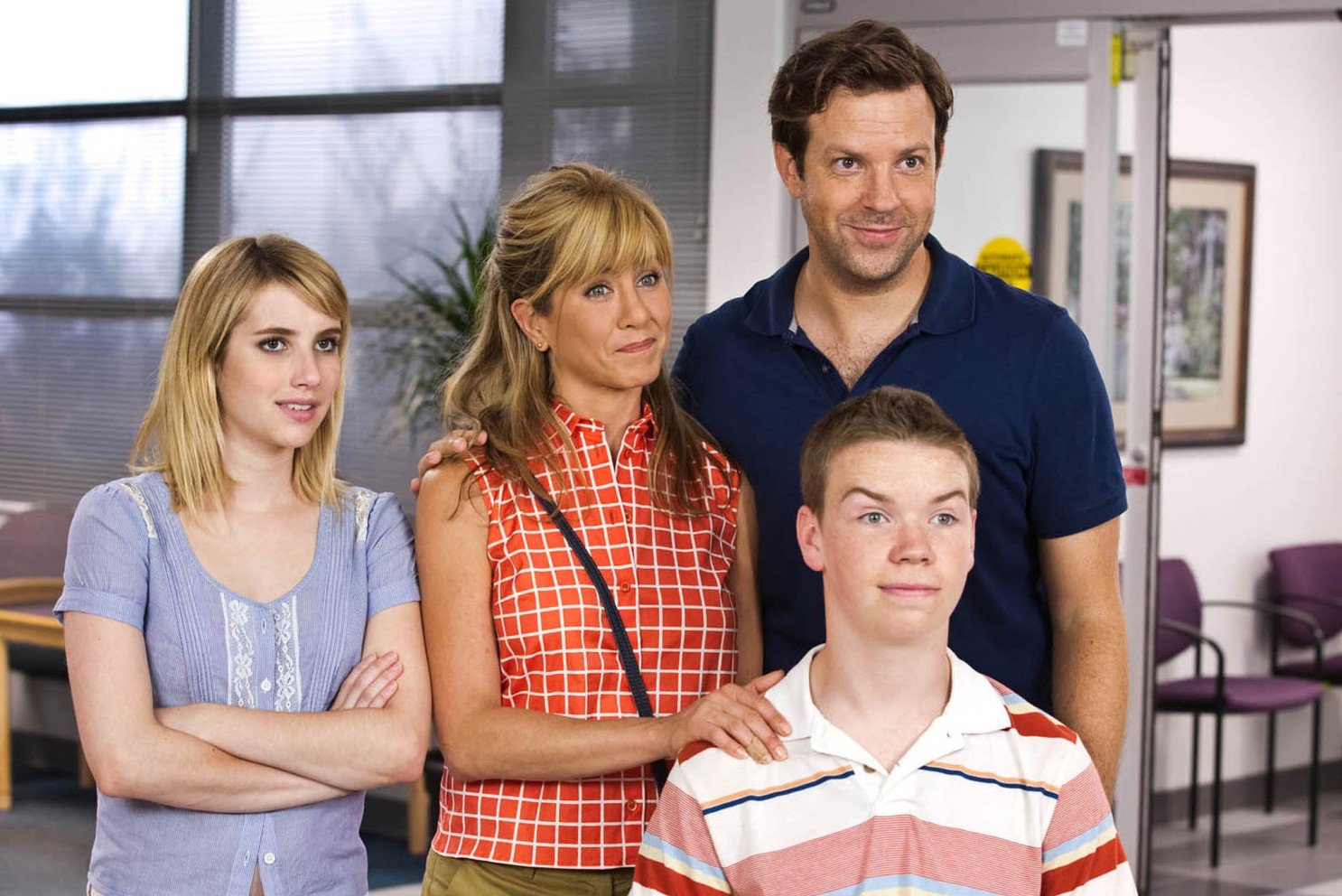 Now here’s a movie that’s a comedy & not just on the label. Jennifer Aniston, along with co-stars Jason Sudeikis, Emma Roberts, and Will Poulter, embarks on a road trip pretending to be a family but actually facilitating a pot deal. The journey is goofy, it makes you chuckle at times, and even serves genius dialogues at times.

Remember that time when Sudeikis’ Burke finds out just how much pot is to be transported & he’s in for a shock of a lifetime? “This is not a smidge! You’ve got me moving enough weed to kill Willy f****** Nelson, man!”

We’re The Millers brings out the side of Jennifer Aniston we all have come to love so much: she’s sexy & she knows it. Never forget that this is also the movie that gave us one of the best meme formats ever to exist. The movie’s loaded with heavy sexual expletives, so don’t watch with kids. 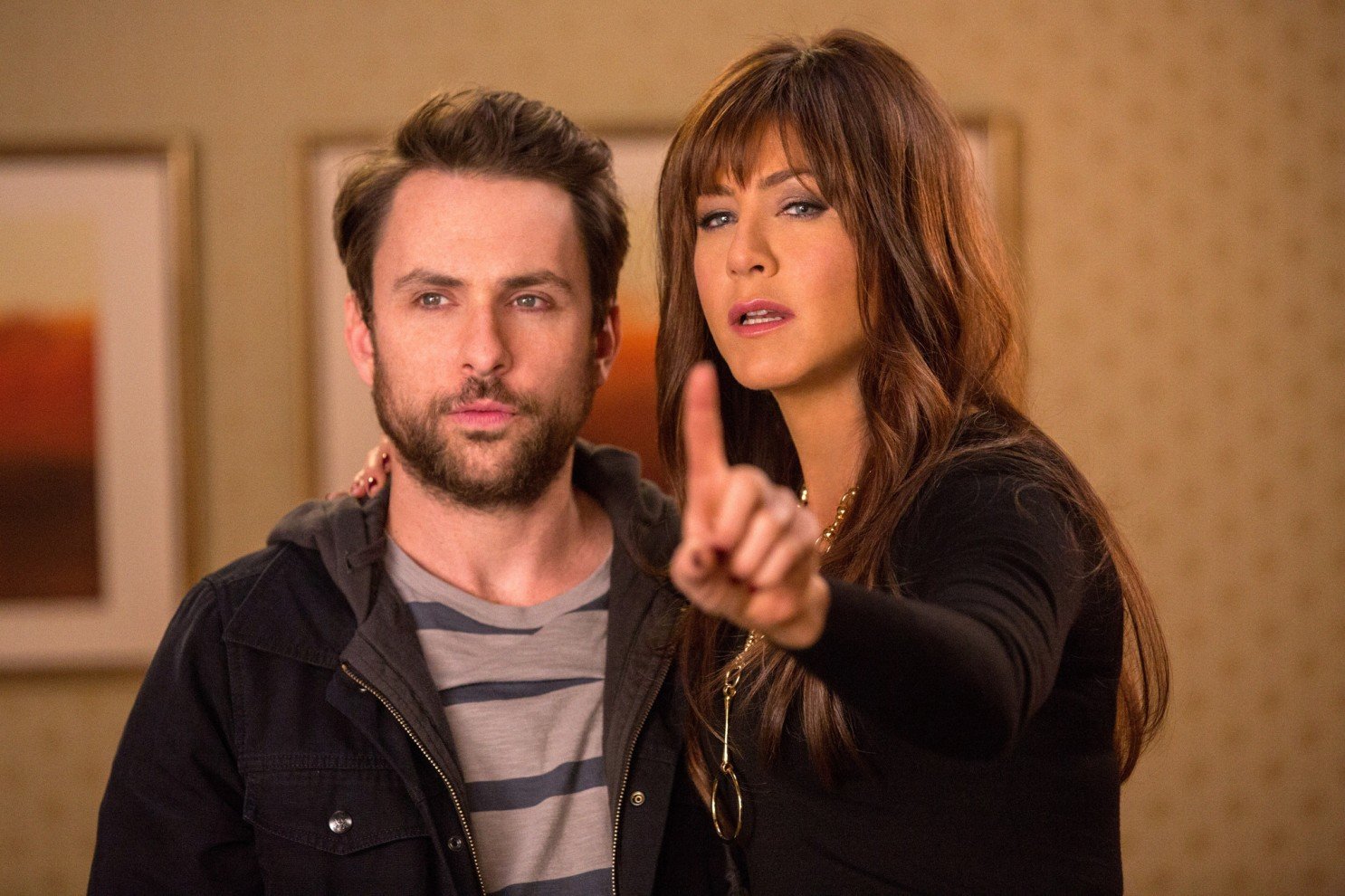 Jason Sudeikis shares the screen with Jen Aniston again & this time they’re joined by a star-studded cast, including Jason Bateman, Charlie Day, Colin Farrell, Kevin Spacey, and Jamie Foxx. The premise is a bit far-fetched; you don’t want to kill your boss just because the person’s horrible. Yet, Jennifer Aniston embraces her role as Julia, a sexually aggressive dentist in this dark comedy.

Aniston was quoted as saying, “I’ve never played a character so inexcusably raunchy and there was no way I could resist it. The dialogue and the situations are so outrageous and fun. I jumped at it immediately. It really stretches the limits and crosses boundaries and Dr. Harris is way out in front on all counts: guilty as charged.”

All the actors are at their mischievous best, with dialogues running the range from “Life is a marathon and you cannot win a marathon without putting a few bandaids on your nipples!” to “What do you mean ‘deliberately undress?’ So, you ‘accidentally undress?” Despite the array of stars who will adorn your screen, Jennifer’s the one who’ll make a lasting impression.