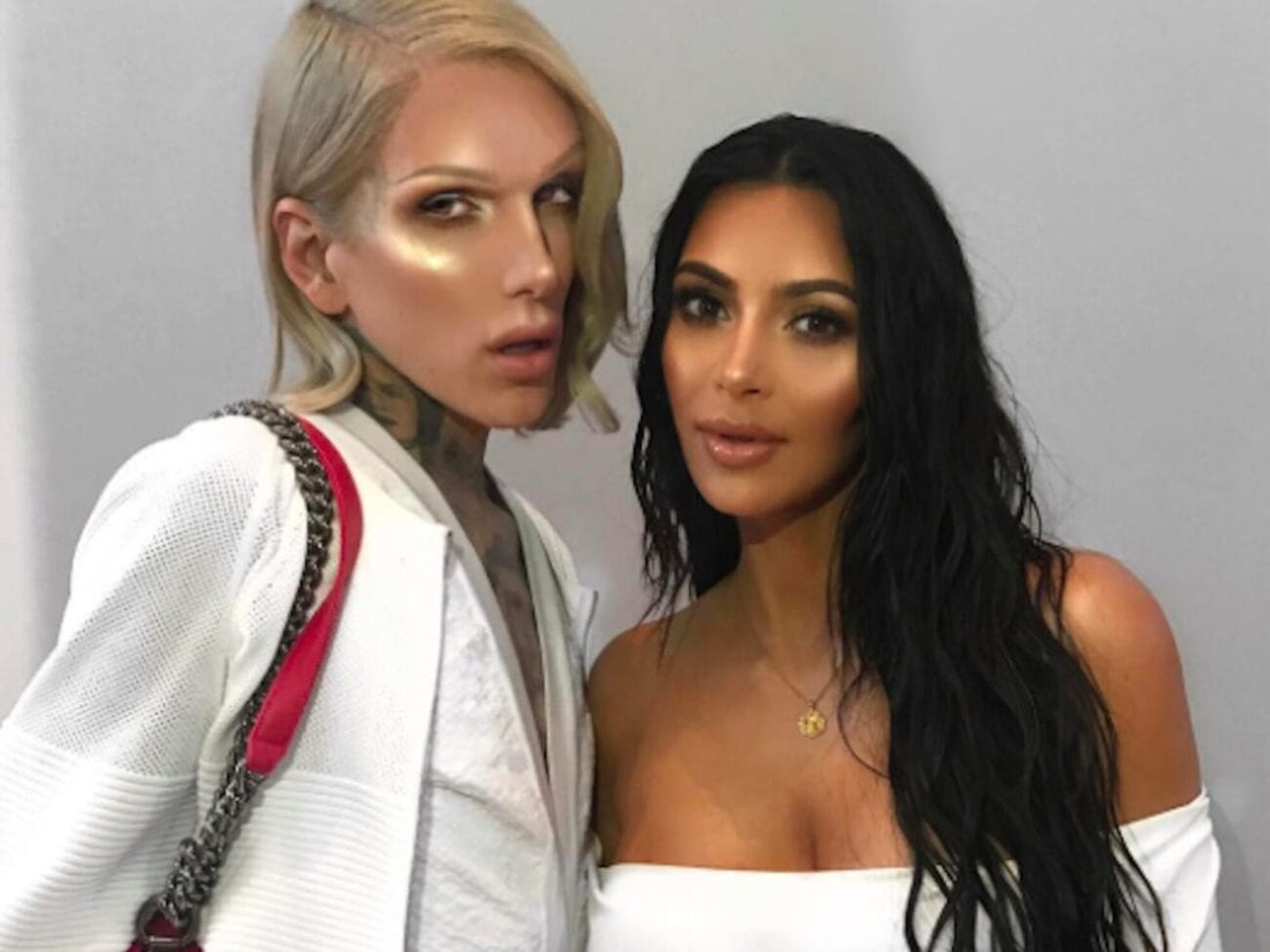 Kanye West is not Jeffree Star’s boyfriend, but is he dating a rapper?

Over a week ago, word spread all over social media that celeb couple Kim Kardashian & Kanye West were heading for splitsville, shocking fans everywhere. Even crazier – people were speculating the rapper may have had a new boyfriend, the person in question being no one other than the controversial beauty guru Jeffree Star, of course.

These claims were being tossed around with zero evidence to back it up, so no one was surprised when Jeffree Star took to Twitter to confirm that no, he was absolutely not Kanye West’s new boyfriend. We’re sure you’ve heard all the rumors & jokes over this incident by now, but while the beauty mogul is definitely not dating Kanye West, could another rapper be blowing up his DMs?

Yes, you heard that right. While Jeffree Star took to Twitter to deny rumors he & Kanye West were dating, he did take the time to mention there are plenty of other rappers sliding into his DMs. Now people are starting to question if Jeffree Star will pop out with a new rapper boyfriend soon.

Claims from the beauty guru first began when he quoted a video of Wendy Williams talking about the Jeffree Star & Kanye West controversy on her show and replied with: “If she only knew about the actual rappers who have visited my mouth 😂😂 Taking that sh*t to the grave miss thing.”

Then, just on Wednesday, Jeffree Star spoke about the subject again when he tweeted to his 7 million Twitter followers: “I’m definitely NOT sleeping with Kanye, but the amount of rappers in my DM’s is wilddddd bitch. Time to make a hit song in bed😂”.

I’m definitely NOT sleeping with Kanye, but the amount of rappers in my DM’s is wilddddd bitch. Time to make a hit song in bed 😂

These tweets have everyone itching to take a peek at the beauty guru’s DMs and see for themselves. Jeffree Star has yet to offer more on the topic and has left many feeling confused since not many artists in the rap industry have identified themselves as part of the LGBTQ+ community. This leaves people wondering which of their favorite rappers are currently hiding in the closet. 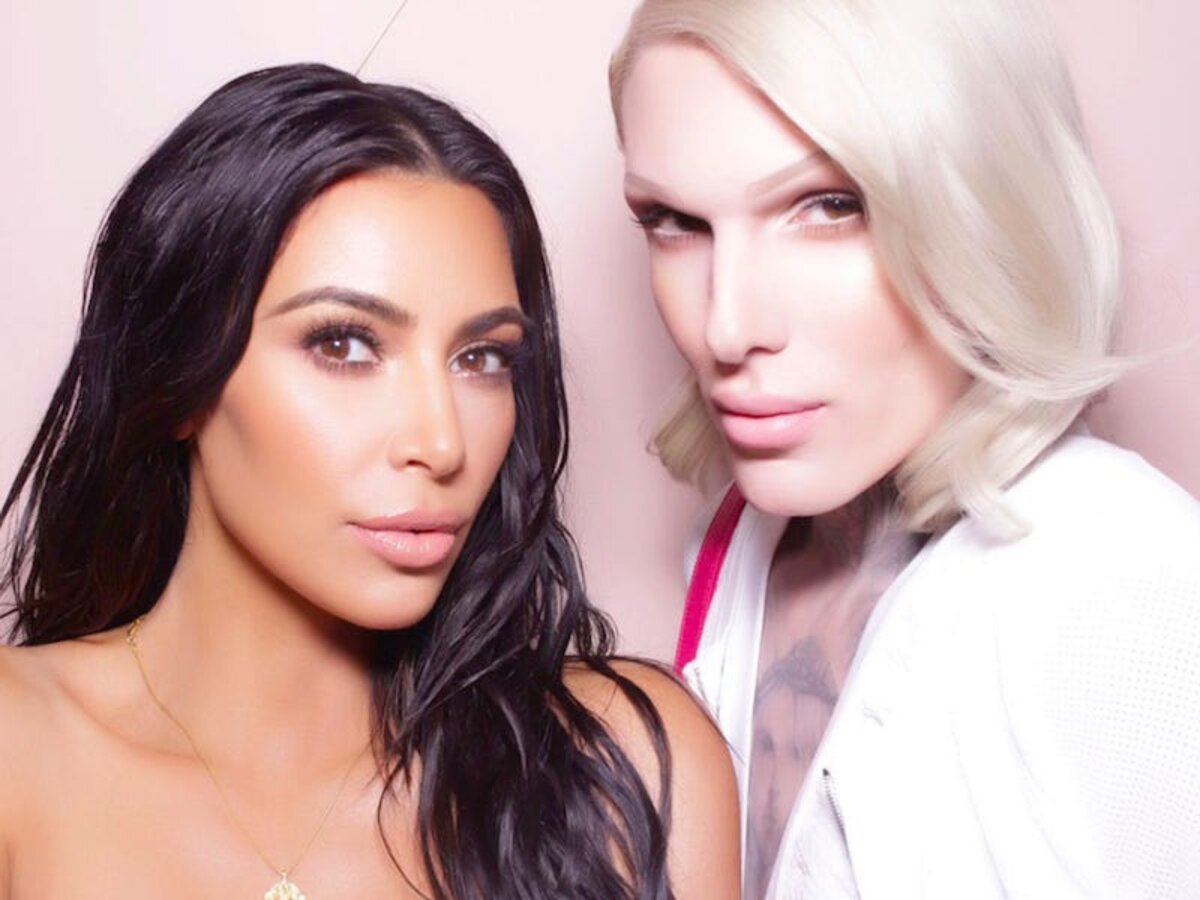 Rumors suggesting Jeffree Star may have been Kanye West’s new boyfriend first came after news that ‘Ye & Kim Kardashian were getting a divorce, and TikToker Ava Louise made a video insinuating that the reason behind their split was because the rapper was hooking up with a certain beauty guru.

Of course, the world obviously exploded in shock and these rumors spread like wildfire all over the internet. Kanye & Kim remained silent on their social media, but Jeffree Star soon shut down all of the claims in a Youtube video he uploaded titled, “Addressing the Kanye Situation”.

“I’m single . . . I’m not sleeping with anyone”, the beauty guru confirmed. “This is so weird . . . Let me just say this one time . . . I like very tall men”, the Youtube celeb added. Kanye West stands at 5’7’’, far shorter than Jeffree Star who stands at 6’1’’. He then verified again in the video “me and Kanye have never hung out . . . And this whole thing is really funny. I get why people are really laughing about this.”

Jeffree Star even quote-tweeted numerous memes & jokes that alleged Kanye West was his new boyfriend to make light of the situation, including many jokes that compared the two to scenes from the movie White Chicks. However, the reaction from Kim Kardashian herself doesn’t hold the same energy. According to Daily Mail, a source reported that “Kim is humiliated by everything with Jeffree and the divorce as a whole.”

Kim Kardashian & Jeffree Star were once friends and constantly supported each other in the beauty industry by showing up to each other’s events and promoting each other’s products from their make-up lines. However, what does these awkward dating rumors mean for their friendship now?