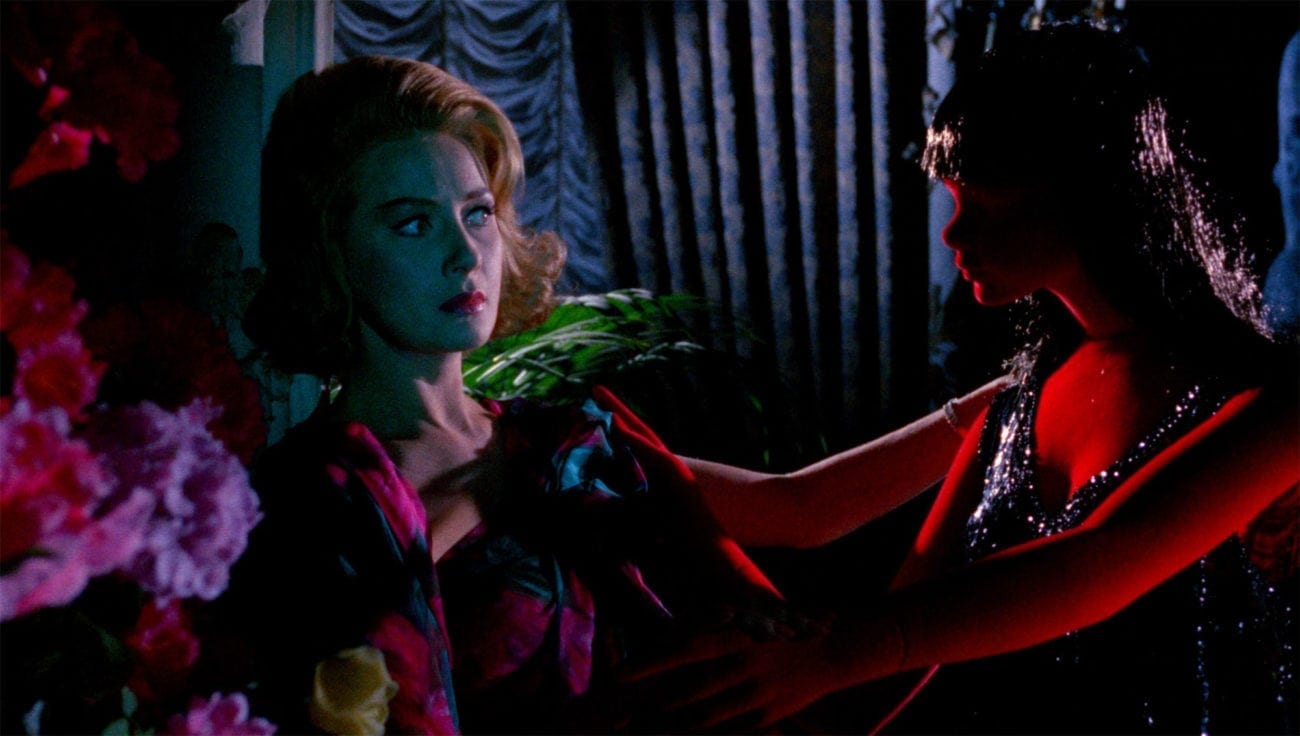 For fans of the Italian auteur Dario Argento, news about a remake of his 1977 gory masterpiece Suspiria was met with some dismay and rolled eyes – but the film did leave viewers slack-jawed with the blood-spattered intensity. Directed by Luca Guadagnino (Call Me by Your Name) and starring Dakota Johnson (Fifty Shades of Grey), Suspiria managed to please audiences after its release last year.

So if an “untouchable” classic like Suspiria could potentially be updated into something approaching excellence, does this mean there is hope for similar Italian thrillers of that era? The term Giallo originates from the yellowed paper that once held the words of violent Italian crime thrillers, but the films that earned that reference could either be supernatural horror, gory slashers, or mystery whodunnits.

In that spirit, here are five classic Giallo films that could – just feasibly could – be remade into modern classics if the right talent were to be applied in front of and behind the camera.

Definitely one of the most famous and beloved Giallo films, this technicolor mystery features a no-faced killer leaving a trail of bodies, targeting models in the fashion industry. Praised by the likes of Quentin Tarantino (Pulp Fiction), it features the use of a spiked glove and is thought to have influenced many slashers. A remake could easily satirize the supermodel phenomena or emulate The Neon Demon for garish chills.

Argento’s other Giallo classic and one that stars David Hemmings (Barbarella) as an amatuer sleuth invesigating the murder of a medium and other victims. Deep Red relies on visual trickery, and it even reveals the killer’s visage early on without the viewer realising. Its soundtrack is sublime audible evil, crafted by prog-rock group Goblin. An update could absolutely reimagine some of the visual tricks and creepy murder sequences.

In this offbeat murder mystery with a frankly inspired hook, a reporter tries to unravel the fate of his girlfriend while paralysed in a morgue. Smarter than you would think and often deliciously tense, modern medicine might make that main twist a little more difficult to update – but it would be worth it.

The House with Laughing Windows (1976)

The House with Laughing Windows is one of the less extreme Giallos, with the blood and gore mostly kept to a minimum. But the tale of a mad artist who tortures and kills still manages to hold a whole lot of dread as the truth about a strange derelict house is teased out. A concept that could be updated into the modern art industry and the hidden psychosis therein.

Almost forgotten, this ghoulish murder mystery was rediscovered and hailed as a cult classic. Starring the genre regular Barbara Bouchet (Gangs of New York), Black Belly of the Tarantula tells the story of a mysterious killer using a horrible method for despatching the victims, which earns the film its title. That motif along with the compelling narrative provides enough for a meaty modern update. 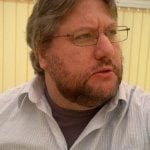 Dave Stephens is a London-based freelance writer who became obsessed with the cinema at an early age. His first love is horror, and he became hooked on the genre when he saw his first Universal Monsters double-bill (when he was far too young to be up that late and watching TV with no supervision). But he's also just as happy to watch the latest action blockbuster or wild Indie sensation, and sometimes bad films can be just as entertaining as good ones.