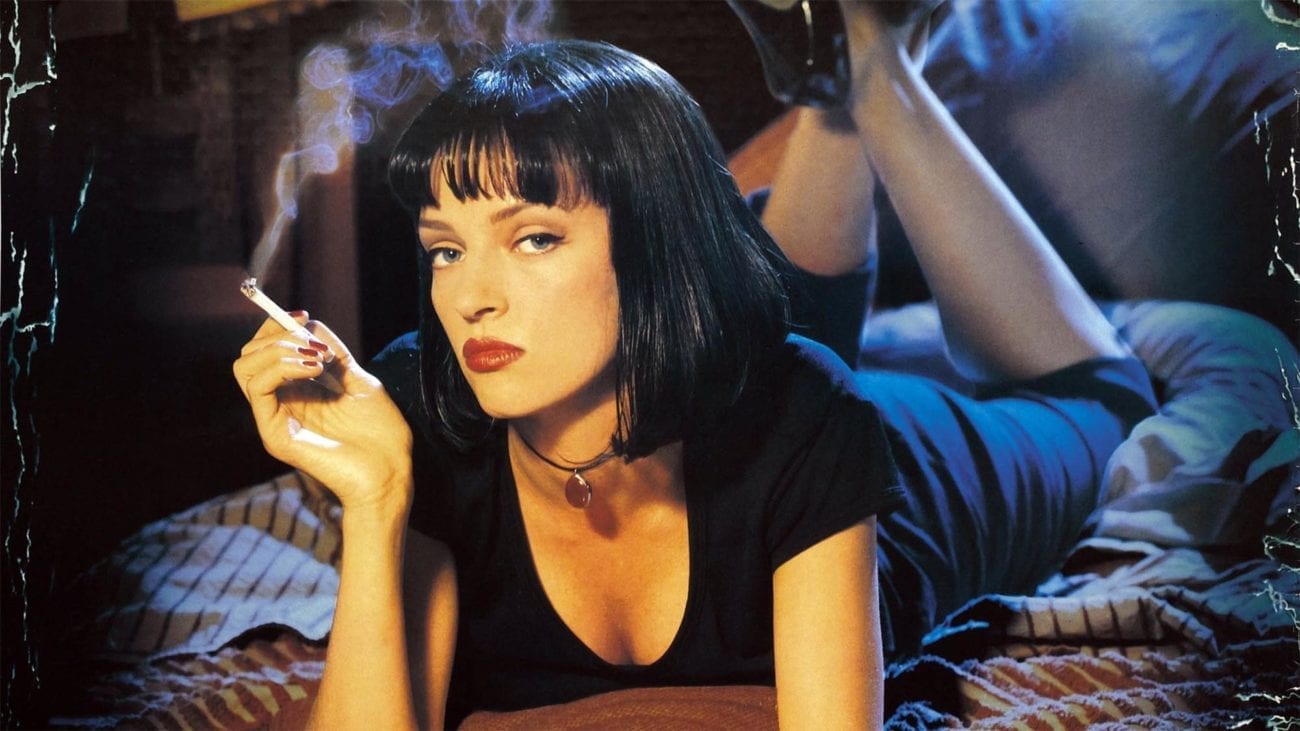 It’s been 25 years since Pulp Fiction’s Jack Rabbit twisted into cultural consciousness and it remains Quentin Tarantino’s finest work to this day. (Don’t @ us – it’s the blatant truth).

Premiering at the Cannes Film Festival on May 12th, 1994, Pulp Fiction became an overnight sensation and even won the Palme d’Or. We’re still absolutely living for this movie (even if we continue to give Tarantino a hard time for some of his more recent work and foibles) and all of the standout moments it has to offer. Here’s our ranking of the ten best moments from Pulp Fiction that we still know every word of. 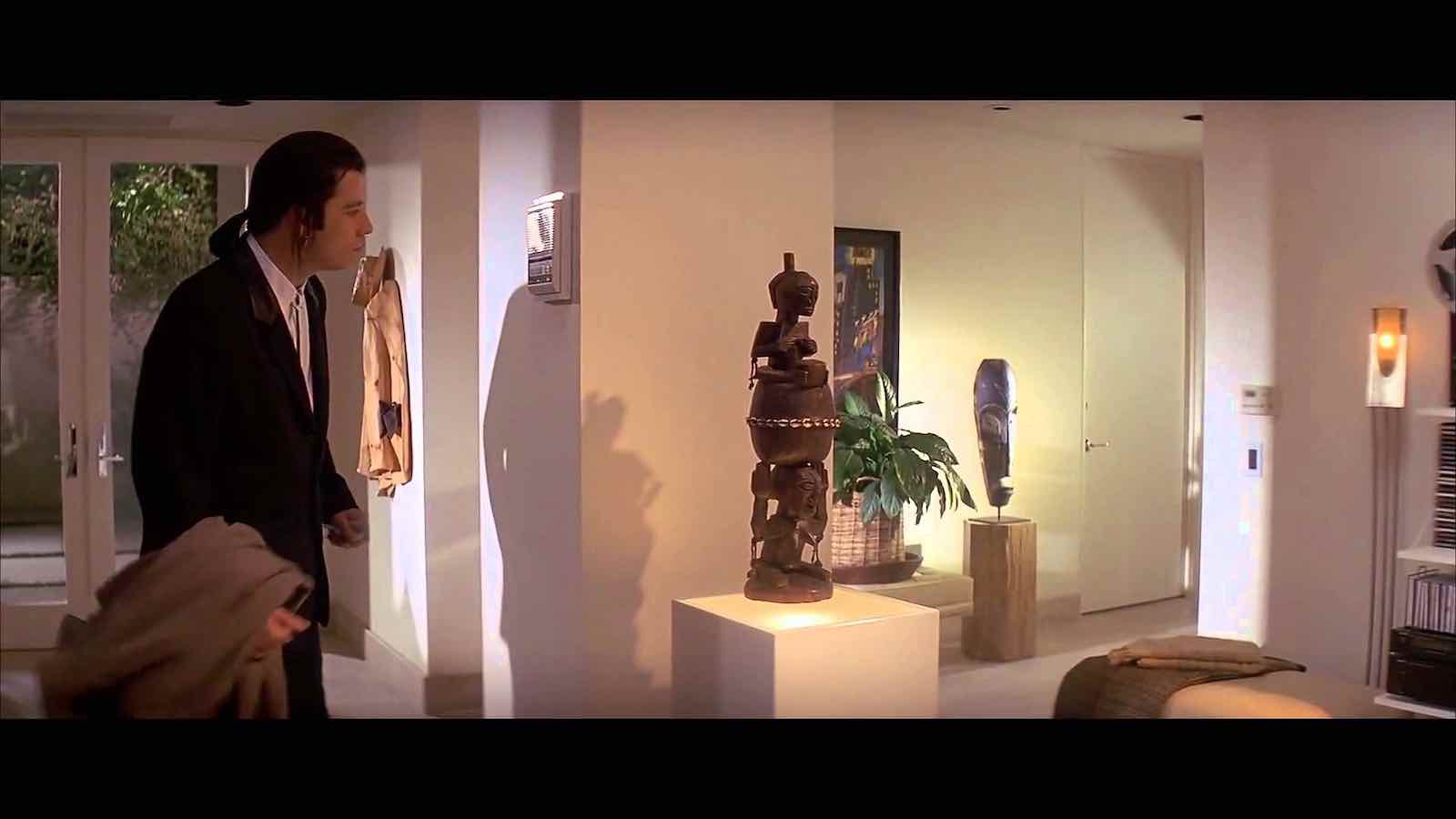 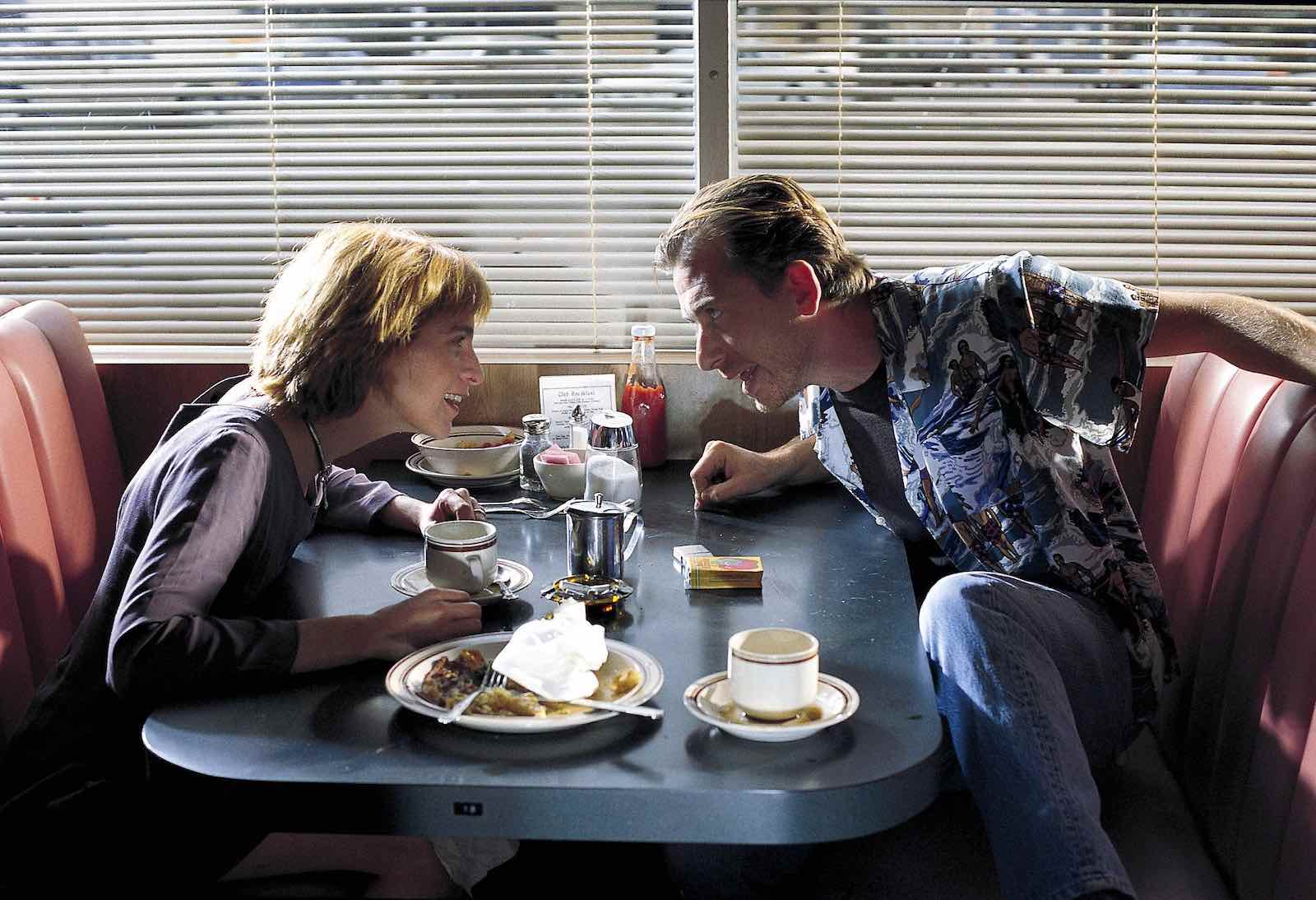 9. The diner robbery opening: “I love you, Honey Bunny”

Amanda Plummer (The Fisher King) & Tim Roth (Reservoir Dogs) make for the sweetest, most adorable couple as two young things batting their eyes at each other. Of course, their cuteness turns rabid when they go full psycho on the diner they’re in with Honey Bunny ferociously declaring, “Any of you fucking pricks move and I’ll execute every motherfucking last one of ya!” 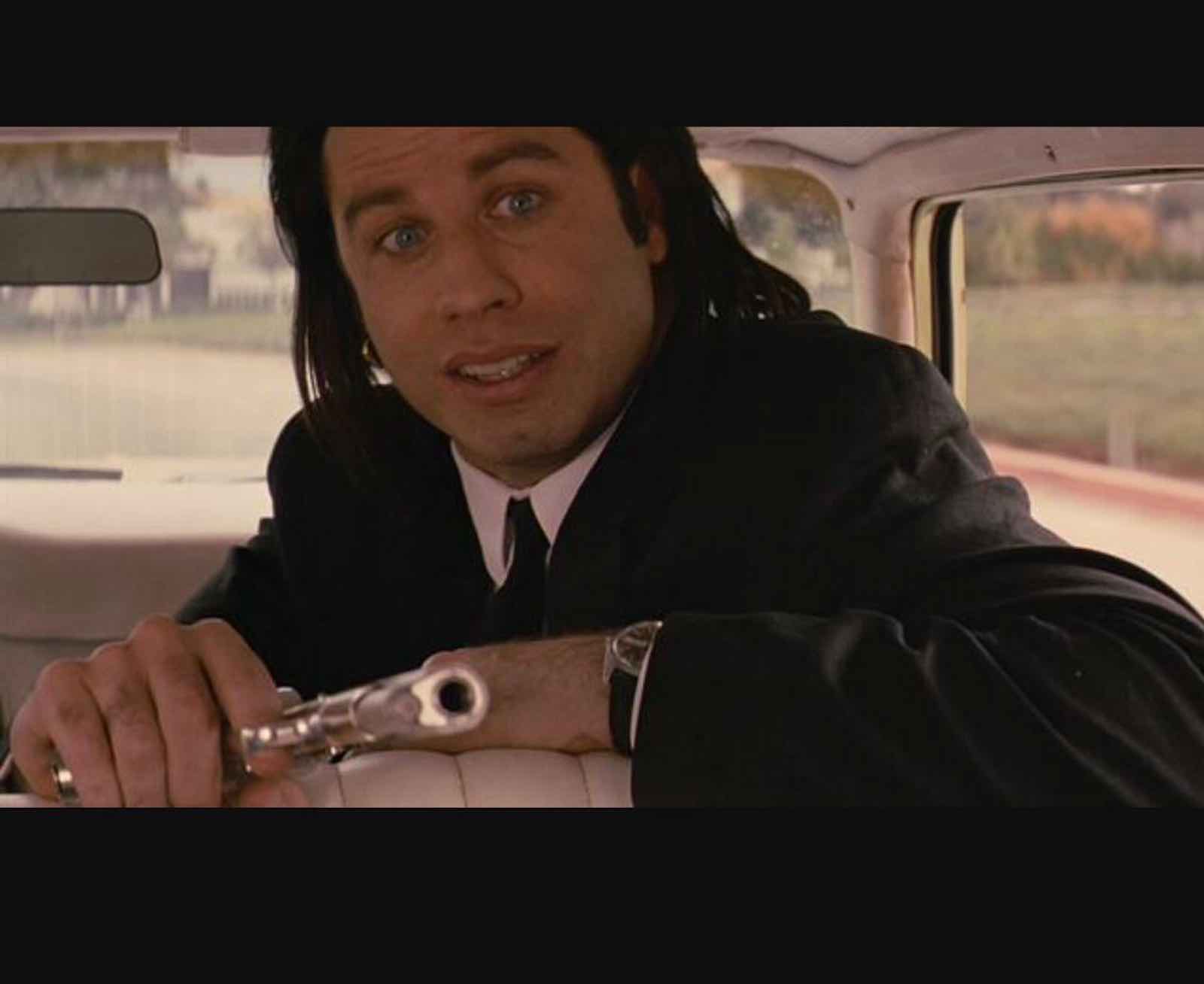 8. Vincent shoots Marvin in the face: “Chill out, man. I told you it was an accident”

Which is exactly why you should never hold a loaded gun while driving over a shitty road. Brains everywhere. 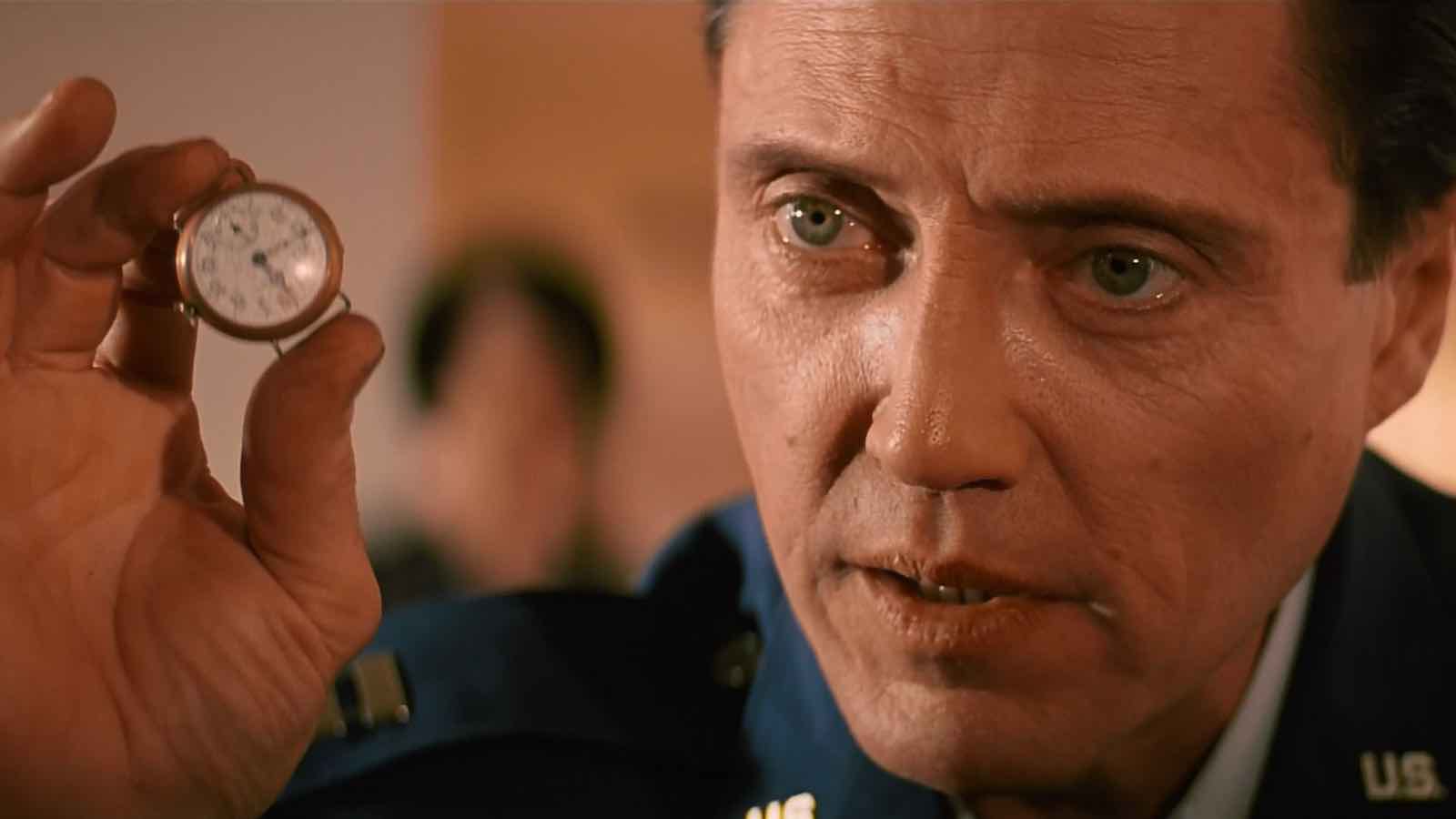 7. The story about Butch’s family heirloom: “Five long years, he wore this watch up his ass”

Featuring a brief but phenomenal appearance from Christopher Walken (The Deer Hunter) on top form, Captain Koons reveals the grim history of Butch’s (Bruce Willis) gold watch. “I hid this uncomfortable piece of metal up my ass for two years. Then, after seven years, I was sent home to my family. And now, little man, I give the watch to you.”

6. The in-depth burger discussion: “They wouldn’t know what the fuck a Quarter Pounder is”

Often copied but never replicated with even half as much flair, Jules (Samuel L. Jackson) and Vincent’s impassioned debate about how the metric system fucks with a good burger is still one of the greatest slabs of dialogue about an otherwise mundane subject.

Jules is convinced some seriously holy shit just went down after a hapless shooter (Alexis Arquette) unloads an entire chamber of bullets at himself and Vincent without a single one hitting them. This shit doesn’t just happen!

4. Mia ODs on heroin: “Break through her breastplate into her heart”

Balancing tension and intrigue, we see Vincent & Lance (Eric Stoltz) as scared to thrust a needle into Mia’s heart as they are curious to see what’ll happen when they do. Mia bursts back to life and is urged to say something. She responds, “. . . something” like the absolute goddamn queen that she is.

Jules gets heavy during an unfriendly interrogation where “what” is most certainly not a valid answer and where an aggressively recited Bible verse is also the only way to execute an obnoxious college kid who thinks he can rip off Marsellus Wallace (Ving Rhames). 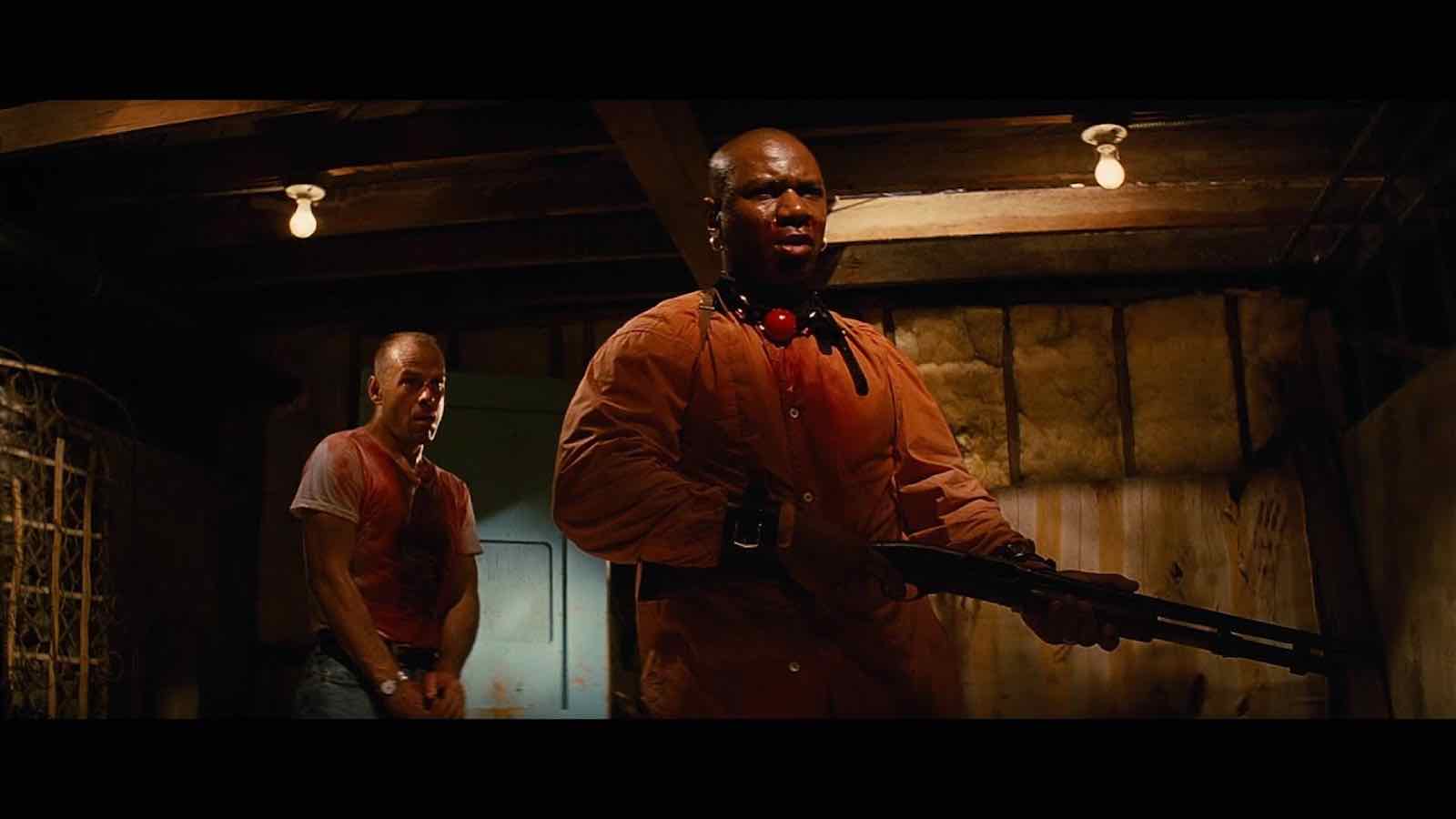 2. Marsellus gets medieval: “I ain’t through with you by a damn sight”

Shame on the fool who thinks he can rape Marcellus Wallace and get away with it. After Butch decides to save his enemy from the hillbillies in the back room, Marcellus pumps a shotgun round into the cop’s happy place and informs him that a couple of his best boys will be returning to go to town on the guy “with a pair of pliers and a blow torch”. 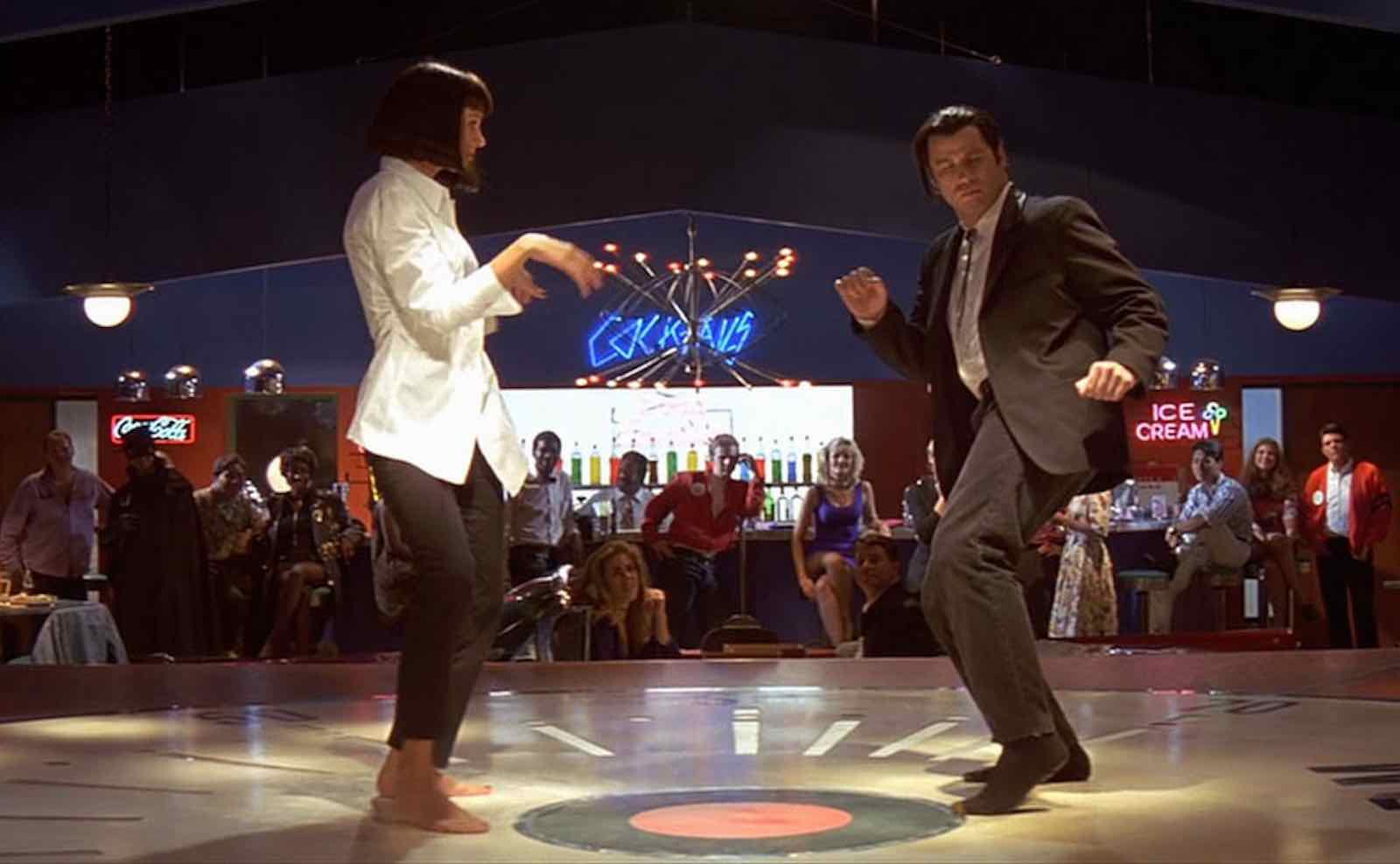 1. The Jack Rabbit Slim twist: “I want that trophy, so dance good”

Still one of the greatest dance sequences in the history of modern cinema and also one of the easiest to recreate at whatever fleapit you find yourself dancing in at 2am on a Saturday night. 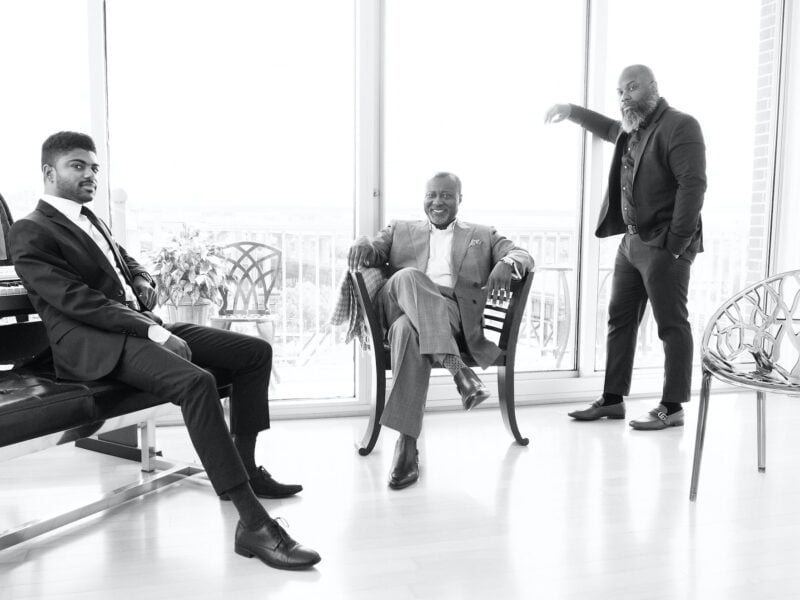